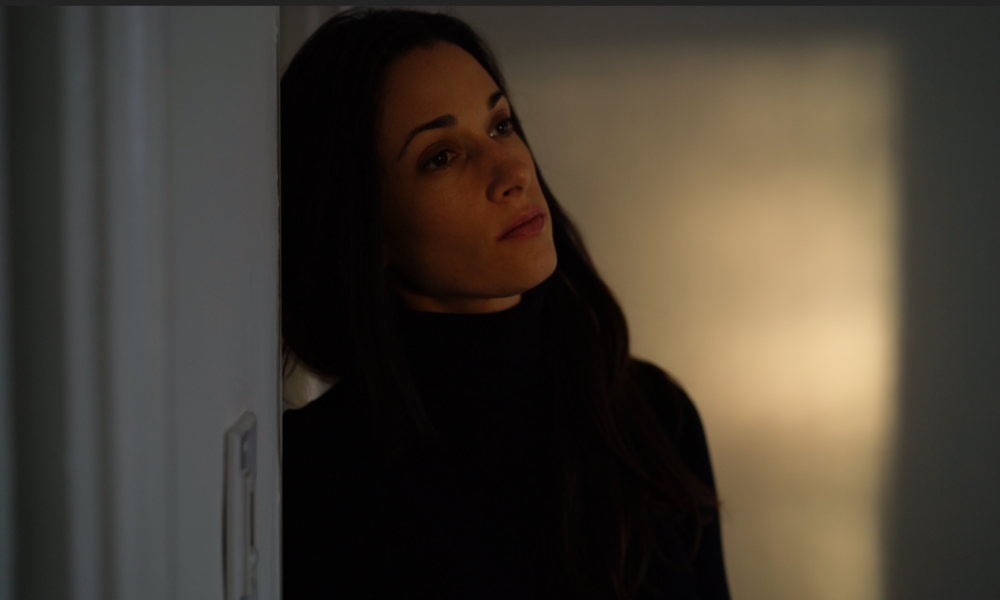 Today we’d like to introduce you to Lindsay Marcus (aka MARKS).

Lindsay, can you briefly walk us through your story – how you started and how you got to where you are today.
I was always drawn to music. I started playing guitar around 15 and was in a band in college and that was a really formative experience for me. That led me to going to grad school at NYU to study music production. At the same time I started working for a record producer and engineer named Bob Power, who was a real mentor to me. I worked for him and at a recording studio called Shelter Island Sound, which was on the same floor as his production suite, and I worked there for them for about four years.

I got a bit worn down by the late nights, and eventually found my way to a music library called 4 Elements Music, where I started composing for TV. I was also in a band at the time, and my band, which was an indie folk duo, was asked to write the music for a documentary about people and their dogs. Maybe a year later, I was hired to score my first movie on my own, called The Last Rites of Joe May, which was a narrative feature that debuted at Tribeca Film Festival.

At the beginning of 2011, I decided to move to LA and began working for film and TV composer Craig Wedren doing additional music on several projects, including the ABC TV sitcom Don’t Trust The B— in Apt 23. I learned so much about film and TV scoring during that time. Then around 2015 I started making my first solo record for my artist project, MARKS. The album is called “The Modern Life,” and it’s a self-produced album that was a very consuming and rewarding labor of love.

All of this has led to where I’m at currently, which is an ever-evolving exploration in music and art, as a music producer, songwriter, singer, composer, and artist.

We’re always bombarded by how great it is to pursue your passion, etc. – but we’ve spoken with enough people to know that it’s not always easy. Overall, would you say things have been easy for you?
I sometimes equate being an artist with doing a trust fall over and over again. I wouldn’t say it’s been a smooth road, and I don’t really know any artist from whom it has been. I think being an artist comes with self-doubt, waves of feeling productive and unproductive, and unsure footing.

For me, that’s meant moments of doubting whether I should continue down the path, periods where financially things were not lining up, and being unsure of what my next move should be. It also has meant moments of total self-conviction and feelings of creative inspiration, and seeing my own improvement and evolution as an artist, and feeling the joys of connecting with people and feeling heard.

We’d love to hear more about what you do.
I am a songwriter, composer, producer, and artist. I write and produce songs for myself and with other artists. Those songs often find their way into commercials, TV shows, and films, and the songs I write and produce as the artist MARKS are my personal babies that I associate most with my own personal creative expression. (My new MARKS single “What Did I Ask For” is out now.)

I think some of the artists I work with find it refreshing to get a chance to work with a female producer, as there are so few of us out there. I work with a lot of female artists, and I think there’s just a slightly different dynamic than working with a male producer – perhaps it sometimes feels more balanced.

I also compose music for commercials, TV, and film. Some notable titles I’ve worked on are the TV show “Don’t’ Trust The B— in Apt 23” (ABC), the films “The Last Rites of Joe May”, “Tomorrow”, and “Emoticon”, and commercials for Toyota, LL Bean, New Balance, and many more.

So, what’s next? Any big plans?
I plan to continue making music! For myself (as MARKS), with other artists, and collaborating with artists in other mediums, such as film and TV. 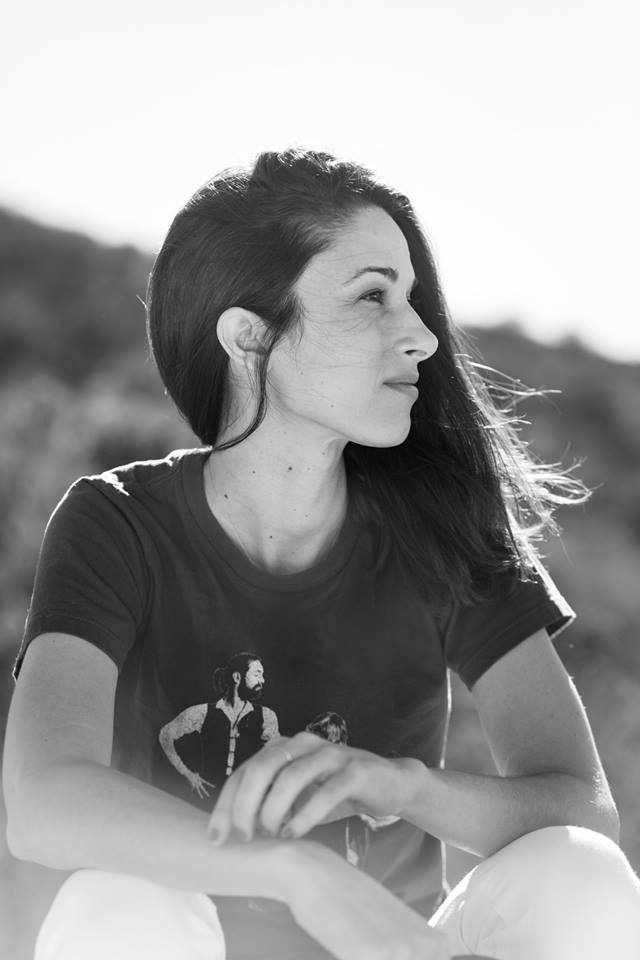 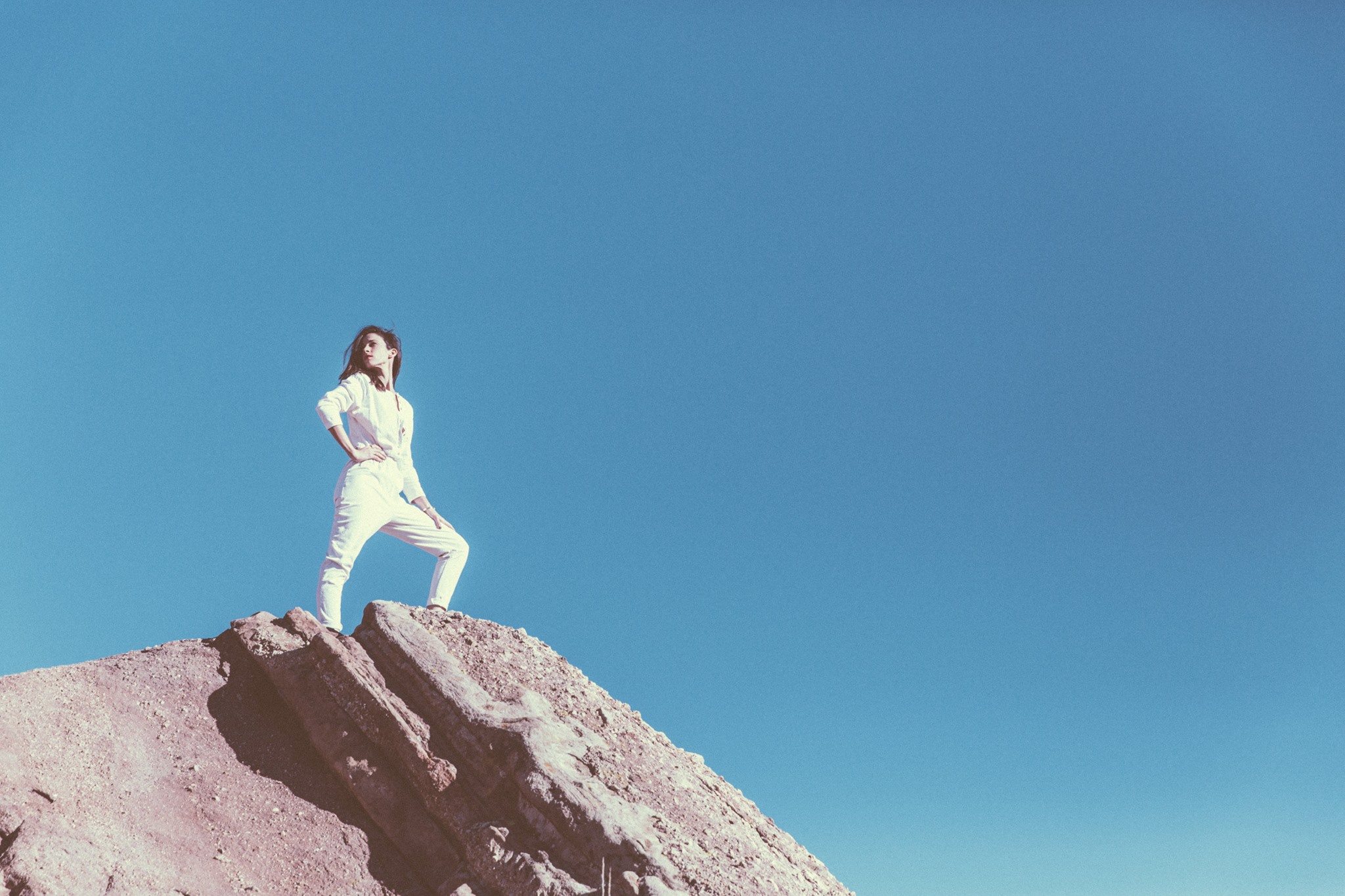 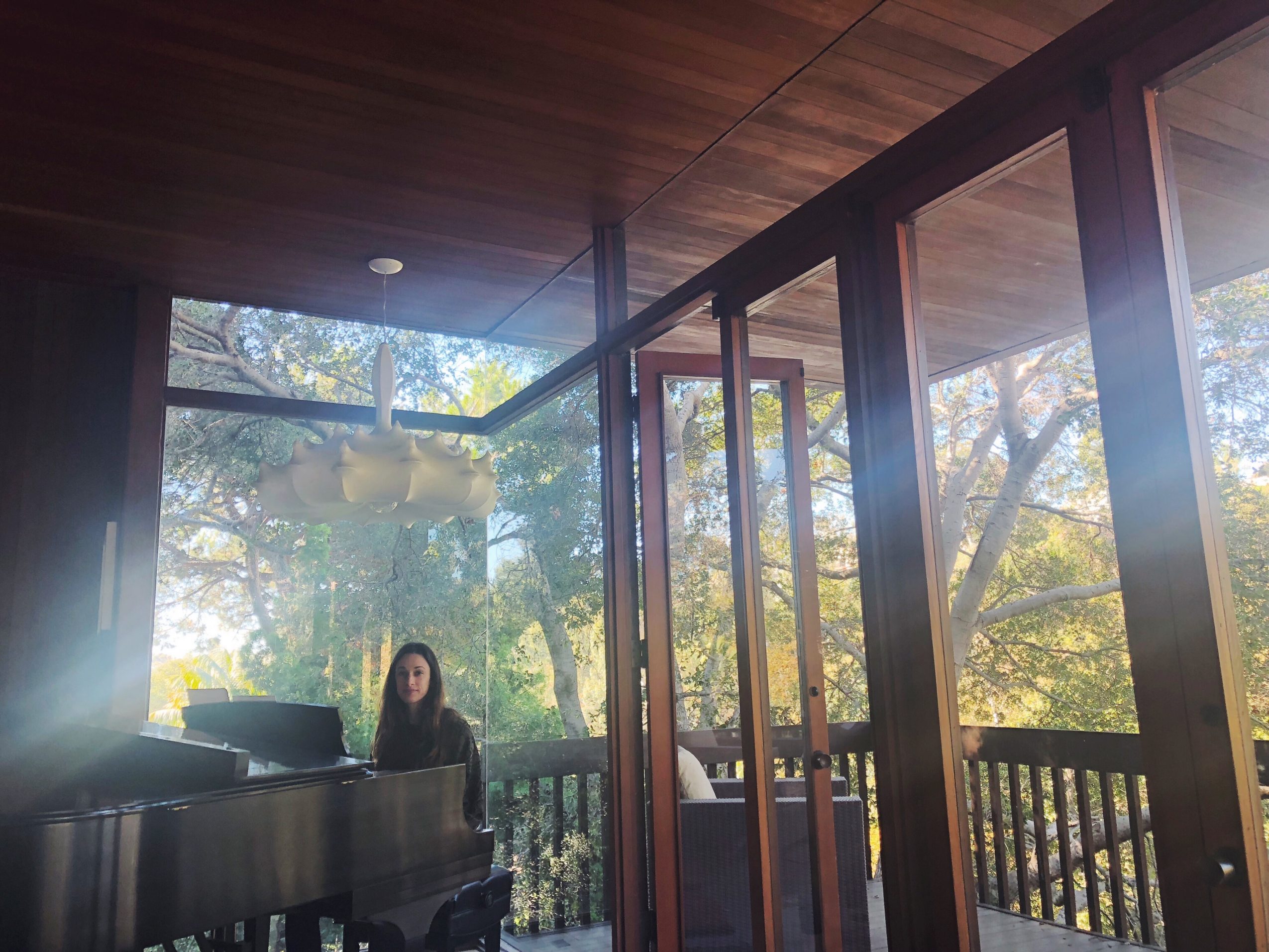 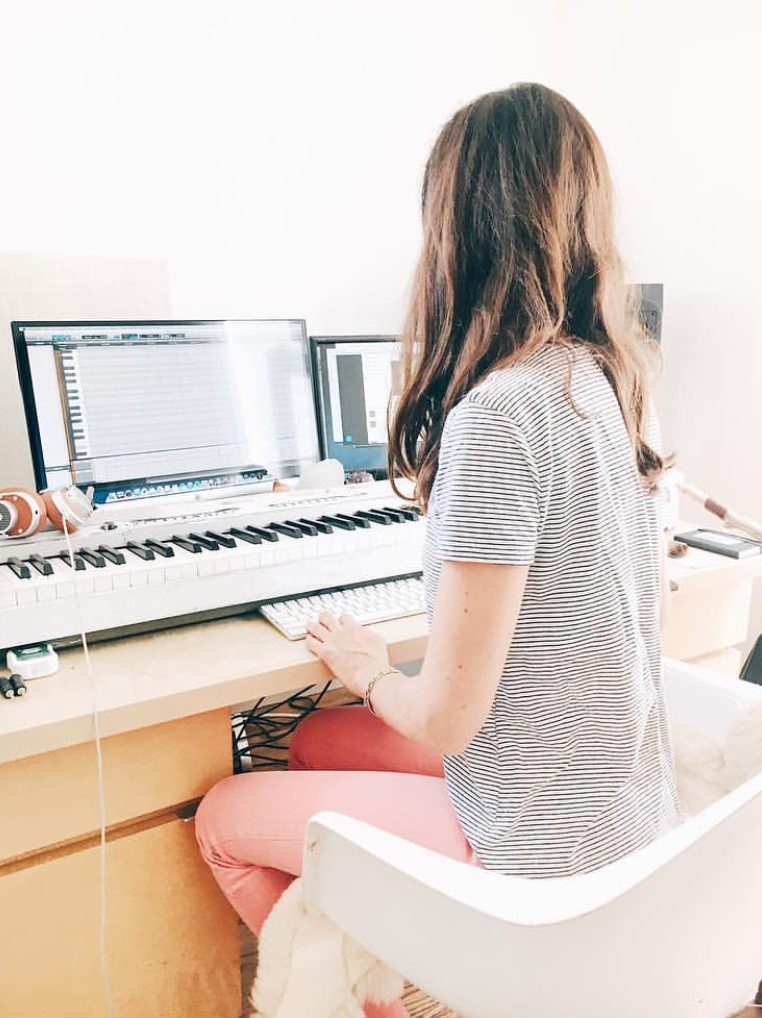 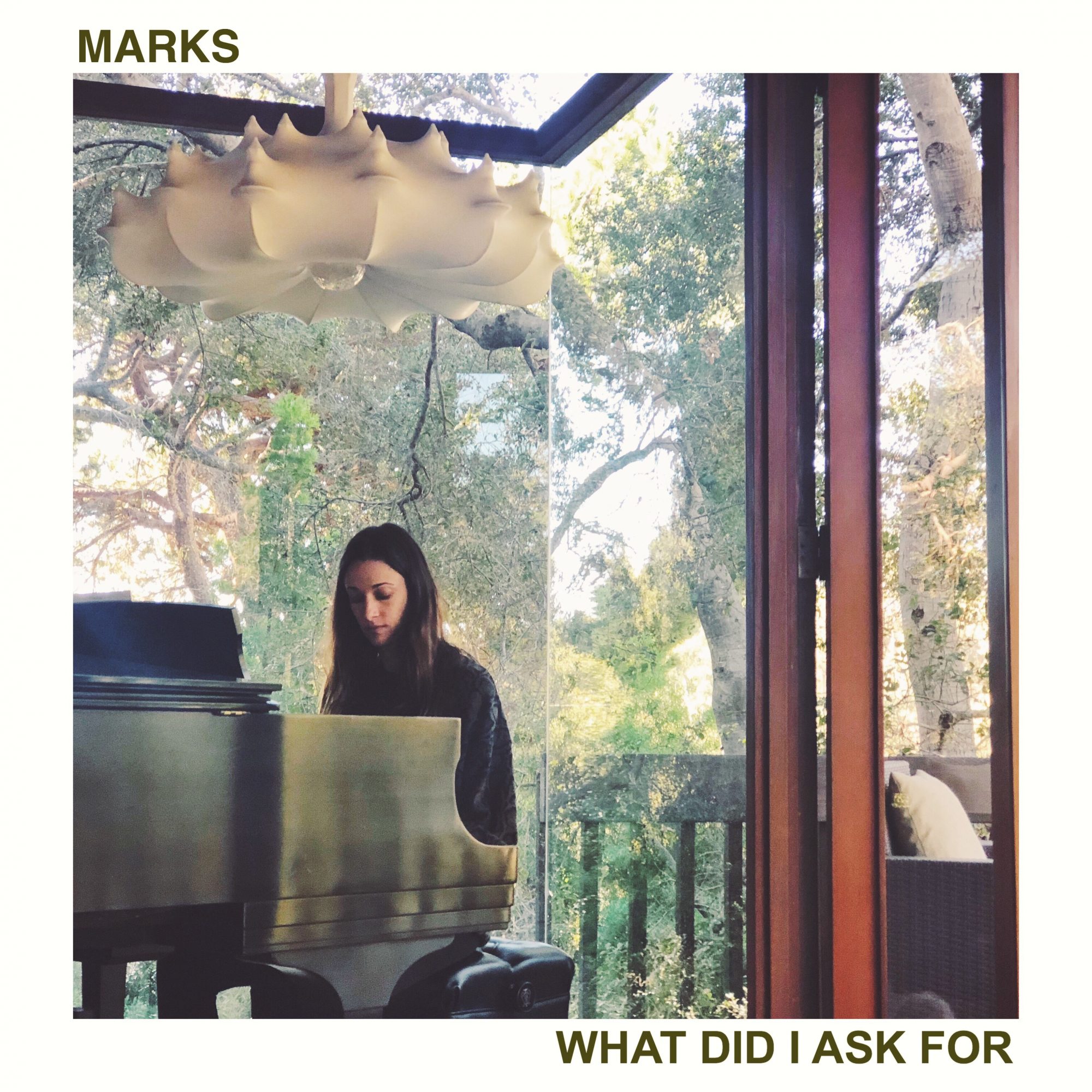