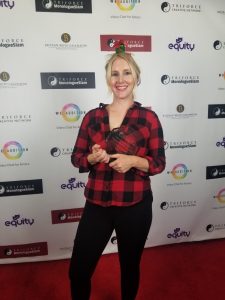 Today we’d like to introduce you to Lindsay Lucas-Bartlett.

Thanks for sharing your story with us Lindsay. So, let’s start at the beginning and we can move on from there.
I grew up in England and knew from an early age that I wanted to be a performer, my dad took me to drama classes at The Palace Theatre in Westcliff and I later went to drama school at The Central School of Speech and Drama in London. After leaving drama school, I was asked to go to LA for eight weeks with a friend and as soon as I got off of the plane, I fell in love with Los Angeles and I worked my arse off to get my visa sorted so I could stay. While my visa was being processed, I traveled to Australia then back to London for a year and then in 2010, I moved back and have been here ever since.

Has it been a smooth road?
I would say yes and no. When I first moved over, I took the first ten months to set myself up and getting all my ducks in a row. Moving to a brand new country you find that there’s a lot to sort out. Once I had settled in I started taking classes at Ivana Chubbuck Studios, Groundlings and The Upright Citizen Brigade. All of these places fueled my desire to create and I made some of my closest friends in LA here.

In the meanwhile, I was always trying to find my “team” of people who I would work and grow with, that has been a huge challenge in itself. Finding an agent and manager in LA is like dating, it’s hard. However, I am a big believer in alignment and everything will fall into place when it’s supposed to. In actuality, my quest to find the “perfect fit” for me has made me create so much of my own work.

I was at UCB for four years studying and working there and I loved it and it ignited my passion for theatre again. In 2015, I produced and performed in Eve Ensler’s Vagina Monologues and even though that was a fabulous experience it was tough. Especially when you are putting on a producer hat to then put on your performer hat. It was really hard juggling all the performers, other producers, and everyone’s personalities. Even though this production was super intense, I must have liked something about it because I decided to do it again the following year like a lunatic. Joking aside it was such a valuable experience for me and the work was fantastic and both years the proceeds went to great causes, Peace Over Violence and The Bishops Outreach Foundation. Both help fight the causes of violence against women and sex trafficking.

This then leads me to write a feature film, Fateful, based on a true story about a sexual assault that happened in London. This is a project has been a huge rollercoaster of a ride to find funding and the right people to be working on the project. Soni Mizrahi and I shot a Proof of Concept back in 2017 and have been reworking the script and sending it out ever since. Nothing has been straight forward and easy but that’s what also makes the process fun in certain ways. It makes you work harder and from that hard work, things do happen.

Whilst at UCB, I was in two improv troupes, Lemon Pajamas, and Martha Dumptruck. We performed all over Los Angeles, doing all the late-night shows, shows that only the other improv teams would attend and it was then that I started producing a show at the Ice House in Pasadena. I wanted a show where improv troupes could perform in when they couldn’t get slots at legit theatres such as UCB etc. and where they would have a wider audition. I did this show for a year and it was great fun but again, so much work to maintain when you’re juggling so many other balls in the air.

Then whilst at UCB, I wrote a web series, This is Only Temporary, directed by a good friend of mine, Soni Mizrahi, about the struggles of living in LA. It went on the win several awards in New York, Rome, London, and Los Angeles. That felt amazing, however after when the dust settles and there’s radio silence I was like, OK what next and so I just started writing a lot more and creating my own projects. I then wrote and shot another web series California Vamps and after the fun buzz of TIOT this web series didn’t really do, well really anything. I remember watching a documentary with Peter Kay, a British comedian and he said that he would write something, then perform it / film it, even if he thought it was utter sh** and then repeat the process. You learn so much by doing.

I went back to Groundlings after a break and it was there that I continued writing and I wrote several monologues for the class that I started auditioning with some of the pieces. In 2017 I auditioned for a showcase called MonologueSlamUK and got waitlisted. I went to the show and was gutted I didn’t get in. This year I heard about the auditions for 2019 and debated if I should audition again. I wanted to perform the same monologue that I had written as I just loved performing this character so much. I auditioned, got a place, didn’t think I would place anywhere and then I ended up winning the one minute round section. That was most certainly a fun ride for sure. The character I wrote will next be seen in a short film, The Office Christmas Party that I wrote with my friend Lindsay Perry. 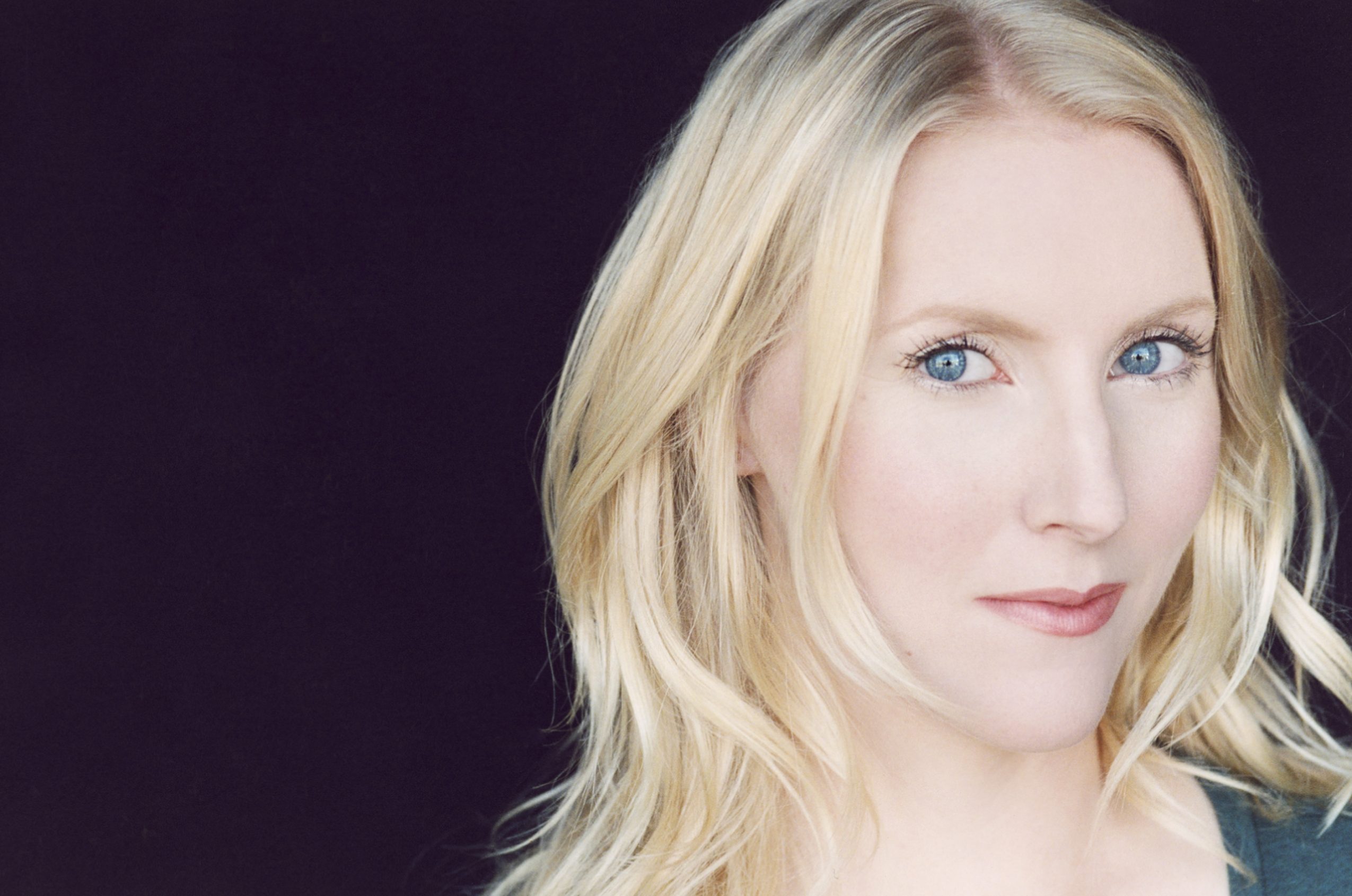 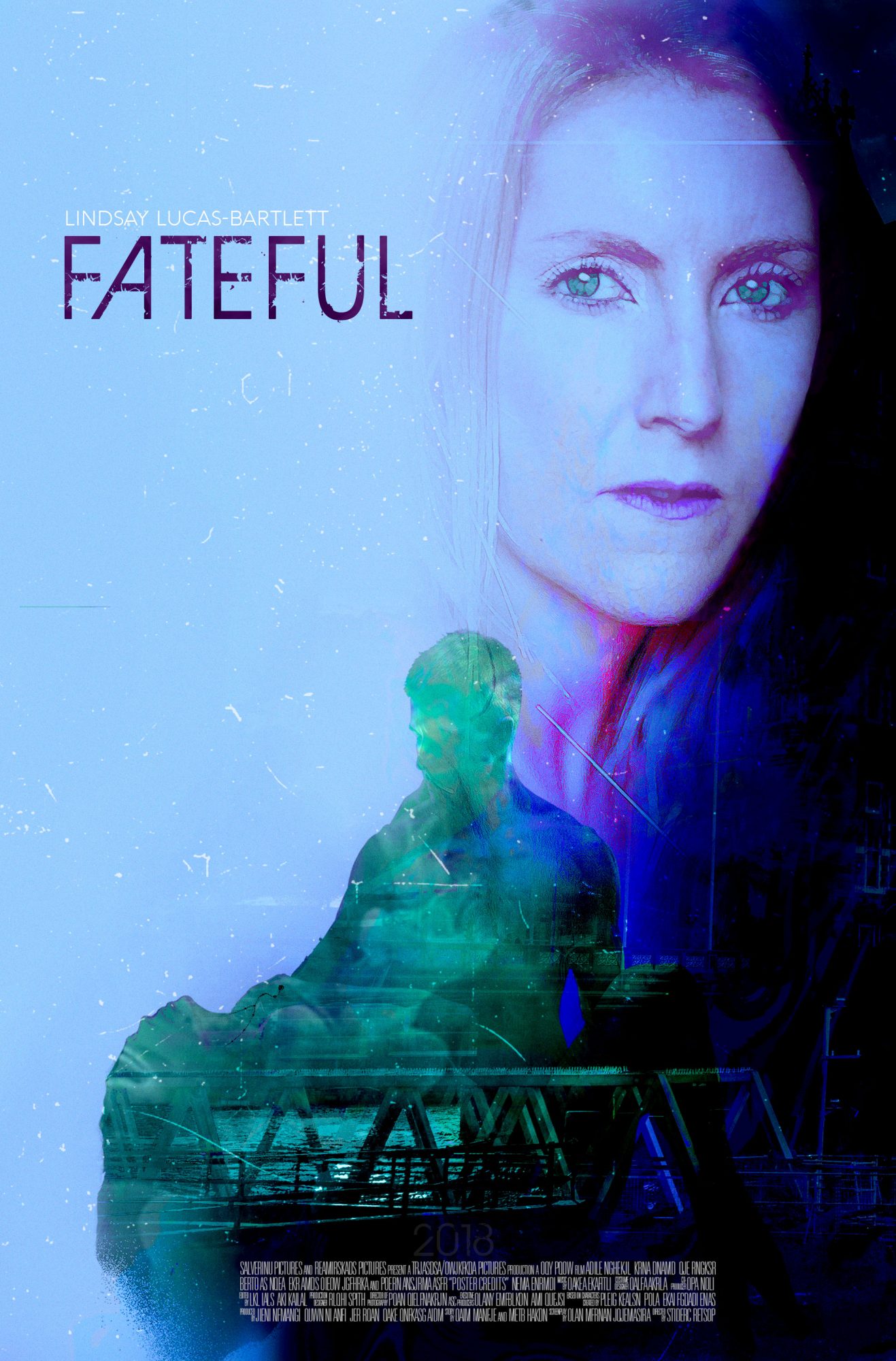 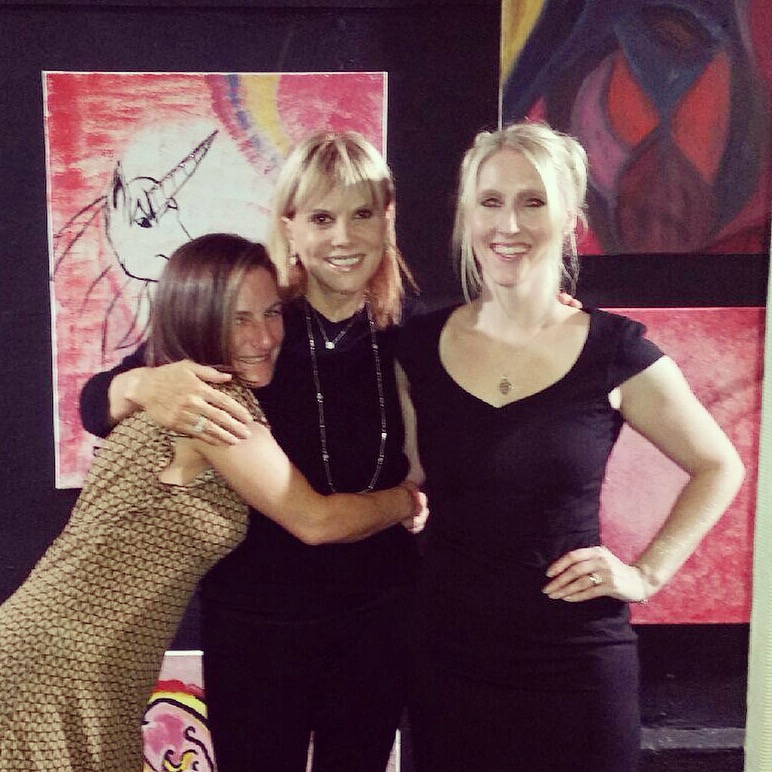 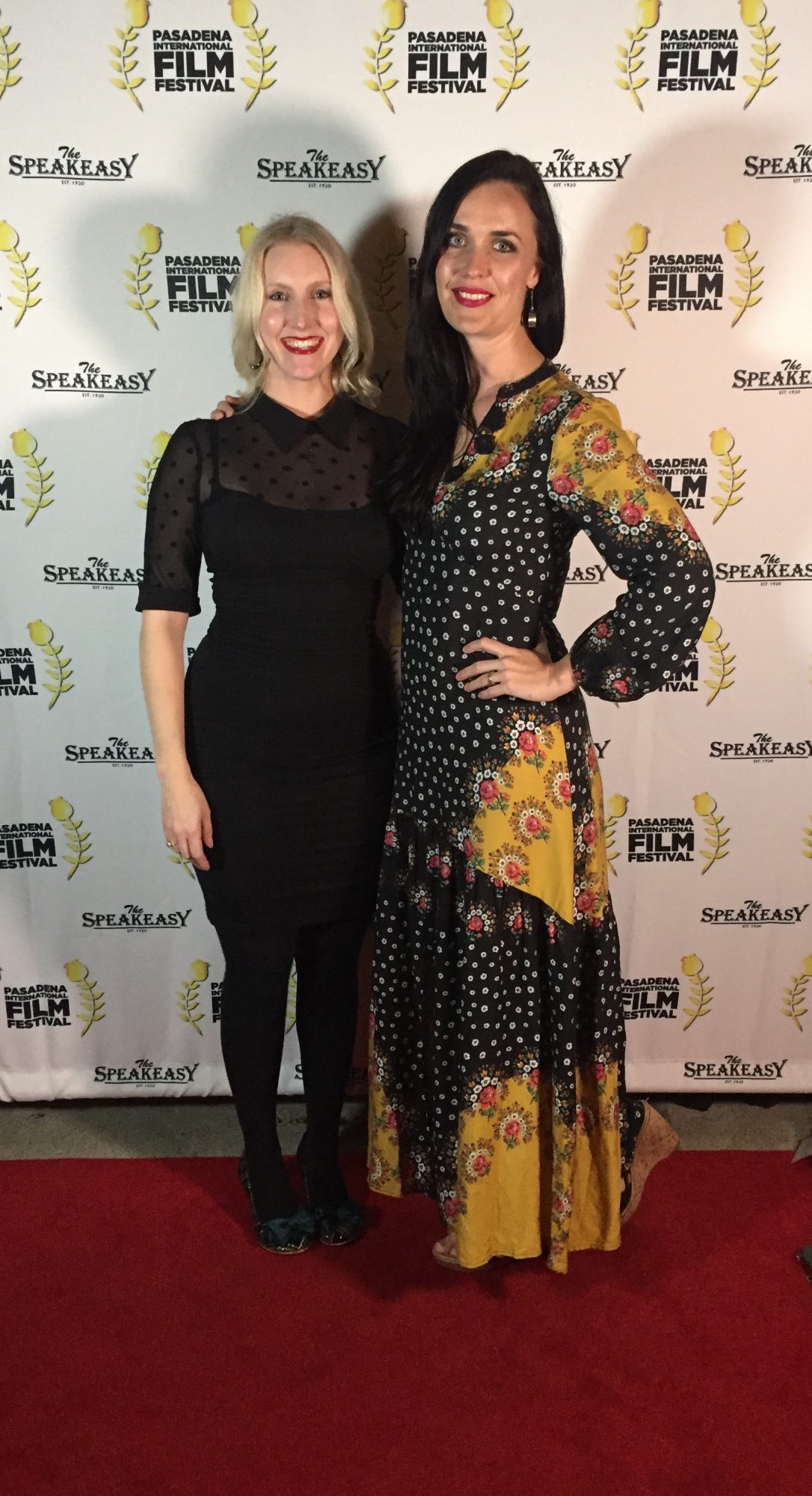 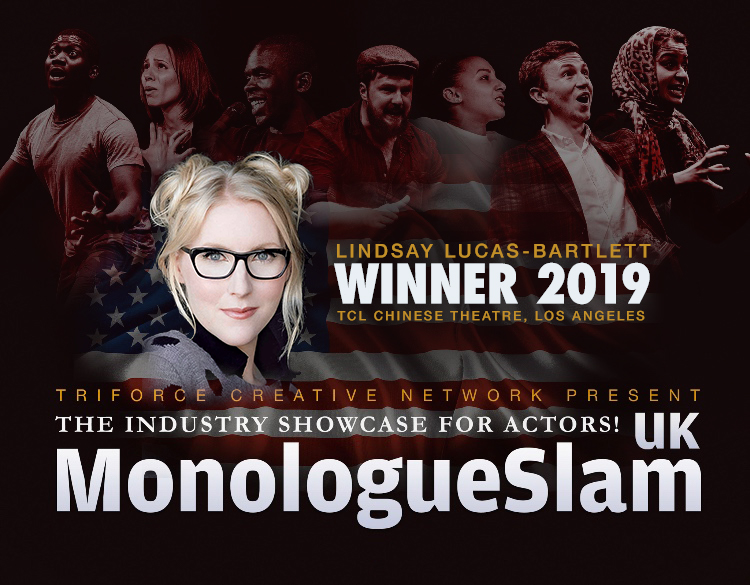 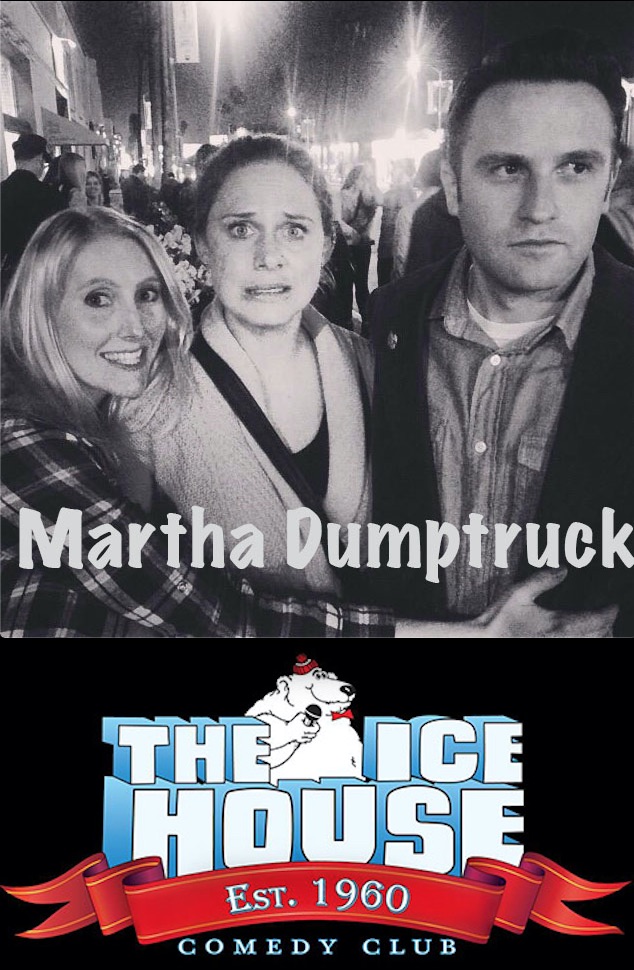 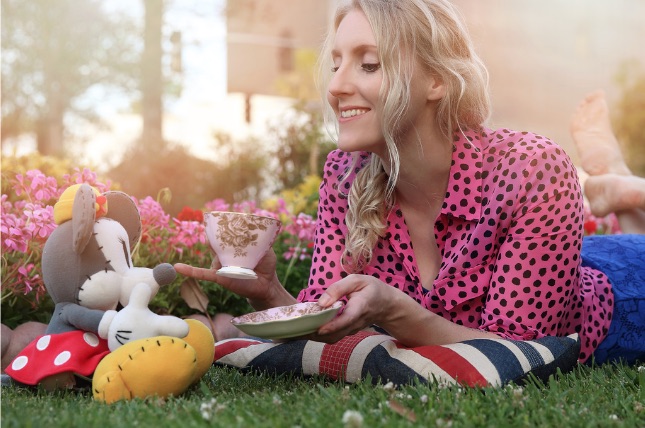 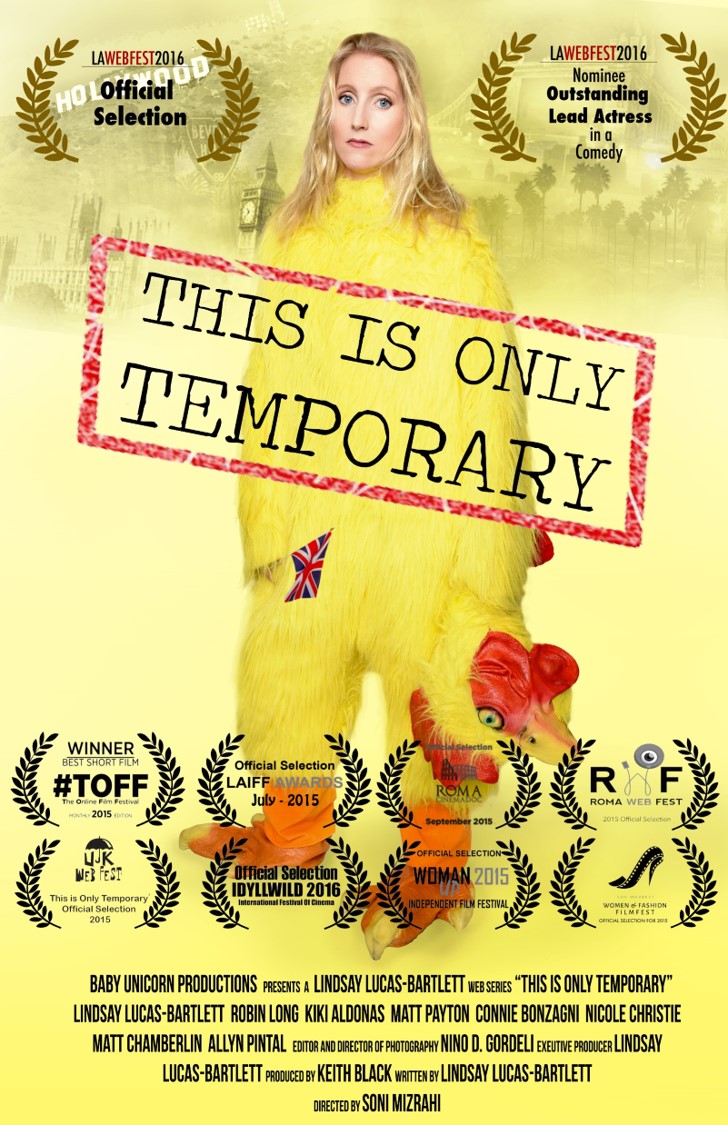