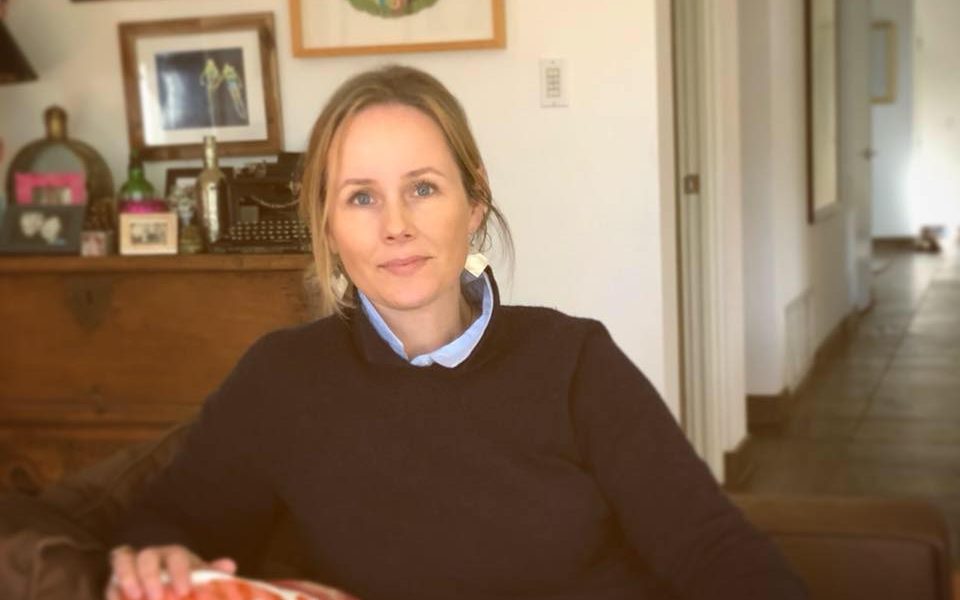 Today we’d like to introduce you to Lindsay Kavet.

Lindsay, let’s start with your story. We’d love to hear how you got started and how the journey has been so far.
Expressing Motherhood was created in 2008. I was a stay at home mom, 31 years old and I felt incredibly isolated and also envious of my contemporaries who were still working in the industry.

I wanted to write a play and contemplated taking a class at UCLA but couldn’t stay up late enough to take the class. I called my friend Jessica Cribbs and told her I had an idea to put on a storytelling/variety show about motherhood by mothers.

Jessica was on board immediately, and the wheels were in motion. I have never put on a play before and within a year took it to NYC where it sold out off-off-Broadway.

Auditions and producing were all done via the computer during my child’s naps. The show consists of an open call for submissions, and then I choose the pieces and curate them for the stage.

The show has been to cities all over the United States and has it’s own podcast as well. Multiple women have been in the show and have written one-woman shows since then; it’s a great place to try out material and re-gain your creative confidence.

I grew up moving around the states and spent the majority of my youth in South Dakota and Iowa. I always admired those close-knit communities and longed for the here in LA. I feel that the show has become a wonderful network of the community for myself and others in our big city.

Has it been a smooth road?
When the show launched in 2008, I could tell there was something special to it, and it really seemed to snowball.

For the first time in my life, I was feeling a bit of success. I had two more babies all under 5, and I had to make a choice, throw myself into the show even more or pull back and let it fulfill me creatively and just take that for all it’s worth.

There are learning curves, and I’ve learned and feel like I have a very good sense of how to handle the show and most importantly to make my performers feel valued.

They are the most important to me. They are up there sharing their souls, and I just want them to walk away satisfied with being so vulnerable.

We’d love to hear more about what you do.
Expressing Motherhood is the live, stage show that showcases people sharing their stories about motherhood. Pieces come in the form of monologues, music, skits and yes, even dance.

I’m proud that the show has been spotlighting female stories since 2008, way ahead of the curve. It’s wonderful to see women’s voice being amplified and I’m very proud that space was carved out more than a decade ago for them on stage at Expressing Motherhood.

I should also say, the first person cast was a father and he and his partner had just been legally married despite being together for 20 years. He shared his story about traveling with his husband and how people would always assume their wives were in the bathroom and they were incapable of caring for their kids.

I believe Expressing Motherhood stand out and has withstood the test of time due to the fact that is has been a voice for people who just wanted to share their story. Living in LA, I wanted to make sure it wasn’t a show that only featured working actors and writers; I wanted it to be for the mom burning to get out of the kitchen!

I also work to make sure the show has a good balance of humor and drama, the flow of the show is very important.

Is our city a good place to do what you do?
I feel like LA is a wonderful place to try out putting on a play.

In 2008, during the recession, this city was really feeling it. Taking something to the theatre seemed so anti-LA, a city known for film and TV. I have found a gigantic heart and soul in the dark theatres of LA. It’s also, not pretentious.

I have worked with a talented, kind women, Caitlyn Rucker, who has done my lighting and sound for years now. With the cost of raising rents it is important then the spaces are still affordable for artists to rent out and experiment in. It would be a shame if our city outpriced our young artists. 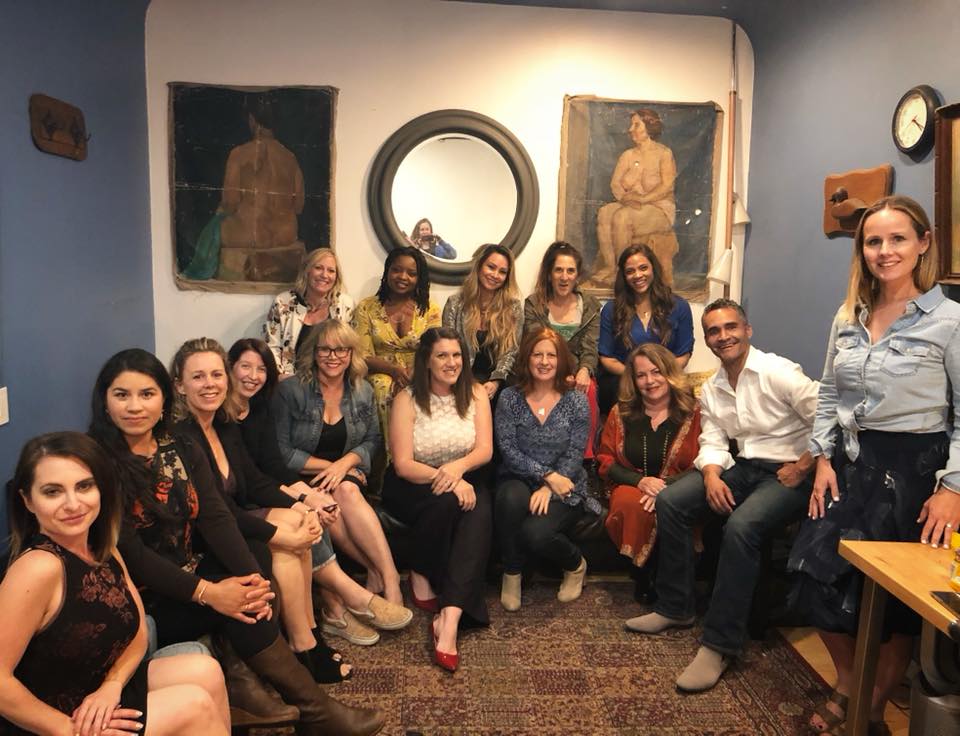 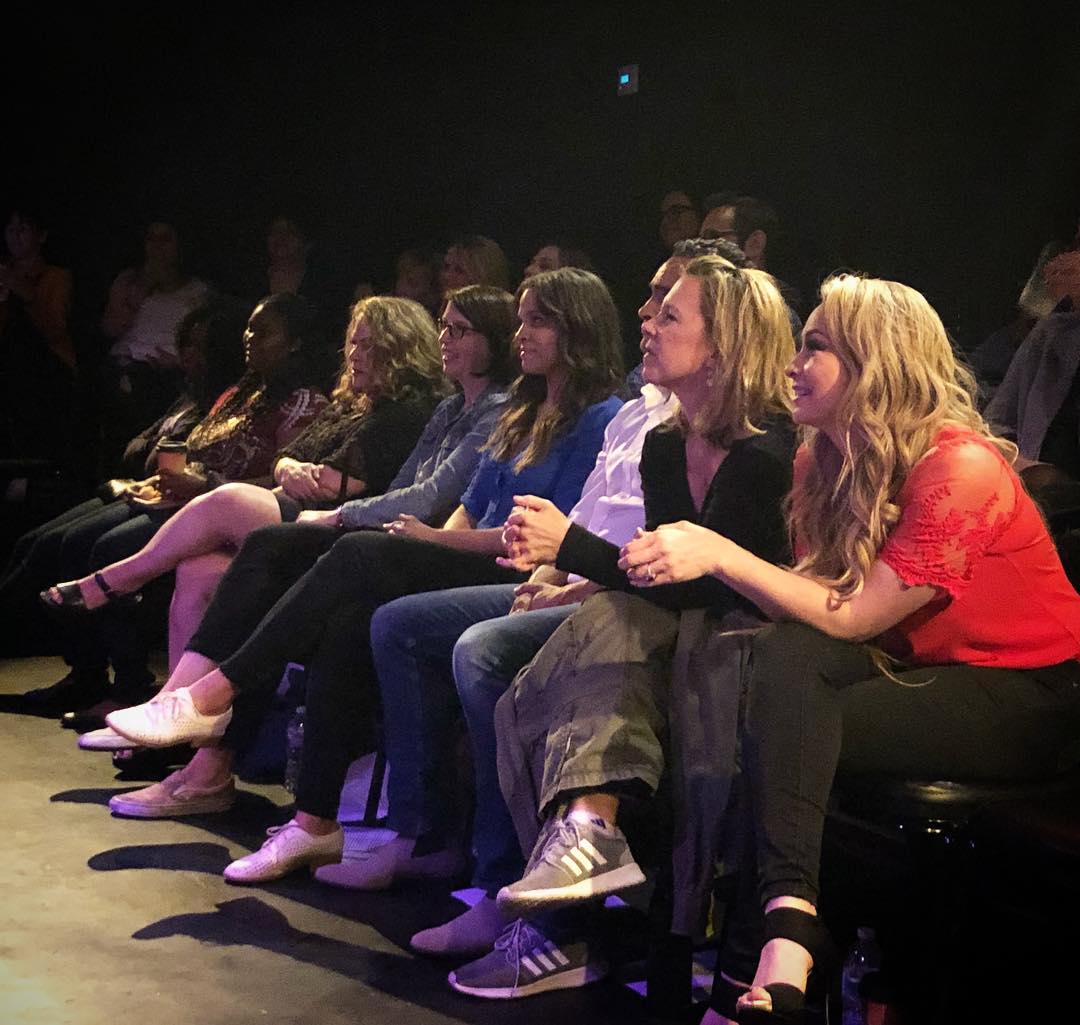 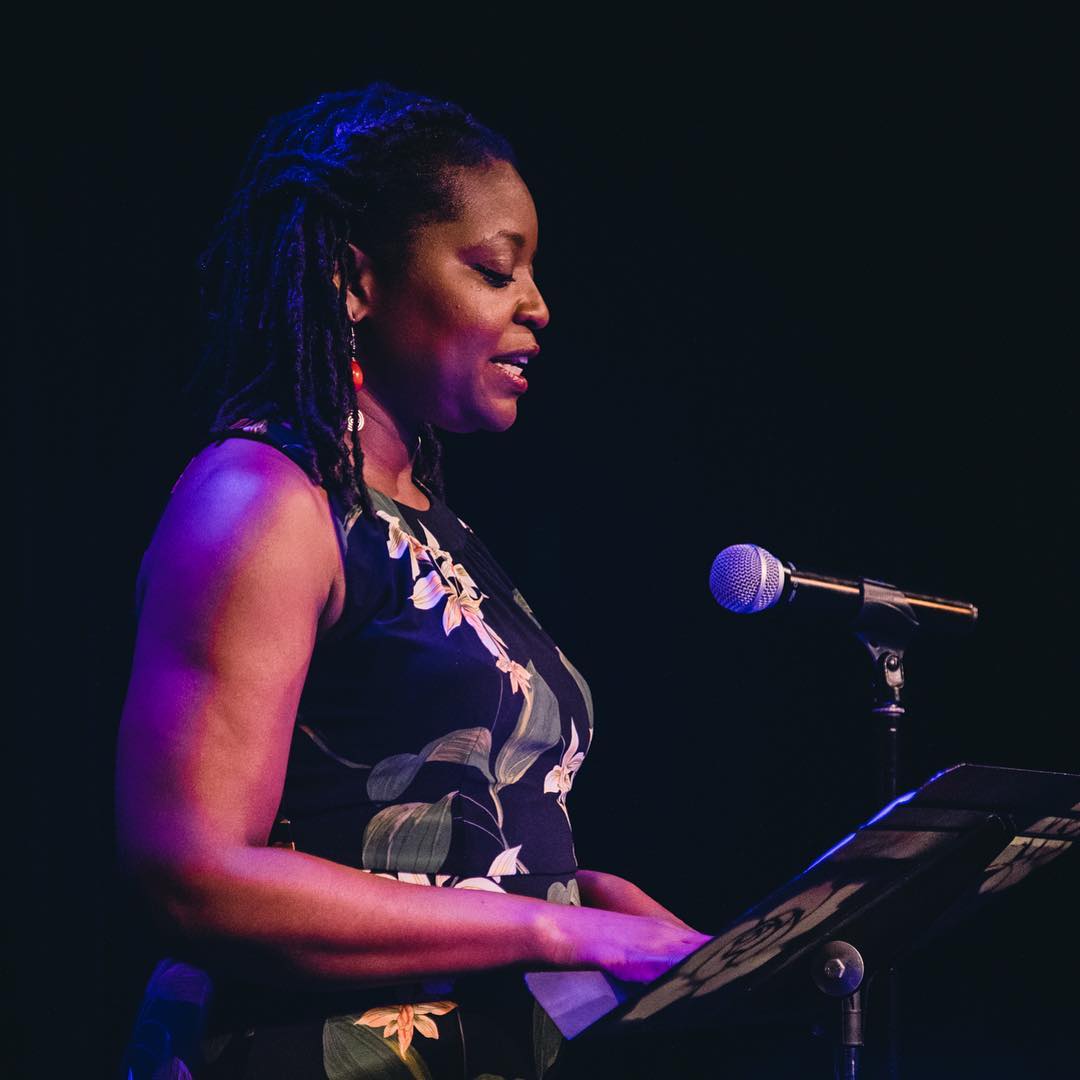 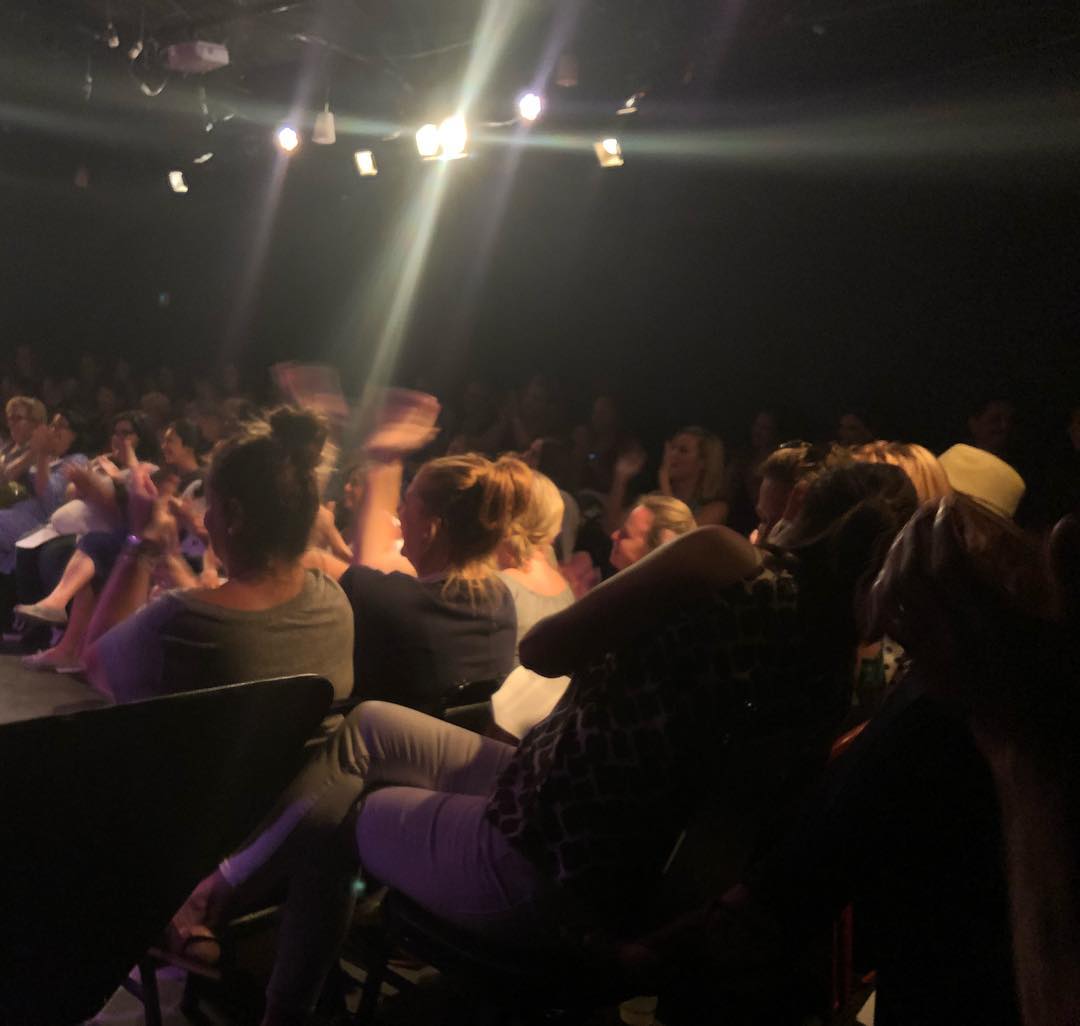