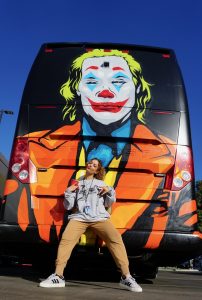 Today we’d like to introduce you to Lindsay Jayne Ducos.

Lindsay Jayne Ducos, can you briefly walk us through your story – how you started and how you got to where you are today.
I was originally born in Paris, France, but I spent my early years in Los Angeles and Oakland, California, attending a French-American school up until high school. Ironically, I started off as a figure skater-not a dancer. I’m almost positive my mom tried to enroll me in a beginning ballet class when I was 6, and let’s just say it didn’t last long. I generally gravitated towards sports: track and field, skating and basketball. I spent every morning, 5-7:30am, and every evening, 3:30-6:30pm at the rink, training for hours and hours and hours. In my mind, I was the next Michelle Kwan or Sasha Cohen, and I got relatively close.

Life had other plans. After an ankle injury, I stopped figure skating, roughly around the time I entered high school. Freshman students had to choose between dance, theater, art, band, or tech, as an elective. I settled on dance. My sophomore year, I auditioned for the school company, which led to me joining Destiny Arts Center in Oakland, CA. We traveled as a company to New York, Mexico, China and Los Angeles to train and perform. I took class in San Francisco and other parts of the Bay Area up until I graduated high school.

At 17, I auditioned for, and was accepted into UCLA’s World Arts and Cultures Dance and Choreography program. Returning home to LA, I honed my choreographic skills and trained in Post Modern/Release, Hip Hop, Dance Composition and Dance for the Camera.

Since then, I’ve shared the stage with artists such as Chris Brown, Diddy, Justin Timberlake, Cardi B, Justin Bieber, Gwen Stefani, Pharrell, Lil Nas X, TyDolla$ign, Janelle Monae and Normani, to name a few. I’ve worked on top commercials for the Oscars, LG, Facebook, Ford Mustang, Dell, Vitamin Water and Heineken, in addition to countless TV shows like Grownish, Blackish, Fresh of the boat, 90210, GLEE, America’s Got Talent, and more. It isn’t to gloat- it’s more of a sigh of relief. It was all worth it. Every moment.

Has it been a smooth road?
It has definitely not been a smooth road. I’d say, more often than not, I felt like I was walking upstream, blindfolded with my hands out, feeling for something to grab a hold of… dramatic- I know. This is how it really felt- Bird Box.

Though it might look like I have it all figured out now, this life is from years of trials and tribulations. You’re hired, fired, rehired, told you’re too this, not enough of that- endless reasons that make you want to quit until you’re thrown a bone that gives you just enough hope to keep going. Rather than a specific example, I will say that the hardest pill to swallow is betrayal. It sounds dark but I don’t mean it that way. It’s the truth. People use loyalty as a means of currency until it is time to return the favor. Ironically, most of the people who gave me chances and genuinely believed in me, over the years, were people who didn’t know me beforehand. There were rare cases where people I knew and trusted prevailed, and kept me with them on their journey. But most of the time, people lie to you, encourage you for their own agenda, and replace you with people whose clout could make them look more successful. The sooner you understand that, the easier of a time you’ll have navigating this industry.

We’d love to hear more about your work and what you are currently focused on. What else should we know?
I am a professional dancer, dance teacher and sometimes (developing) choreographer. I specialize in HipHop, though I’m trained in other styles. I’m most proud of my well-roundedness in working across the board throughout this industry. I’ve also dedicated a significant amount of time to volunteering throughout my community, through organizations fighting for the rights of dancers.

I feel strange saying something specific sets me apart from other dancers. I will say, however, what I appreciate about myself is my determination and persistence in always wanting to learn, train and educate. I still remember the people who inspired me, and I hope to do the same.

Let’s touch on your thoughts about our city – what do you like the most and least?
Your city is my city – it’s home and I wouldn’t change anything about it. The industry, by the way, is not the real LA. Get to know this playground outside of the valley, and I promise you’ll be pleasantly surprised. 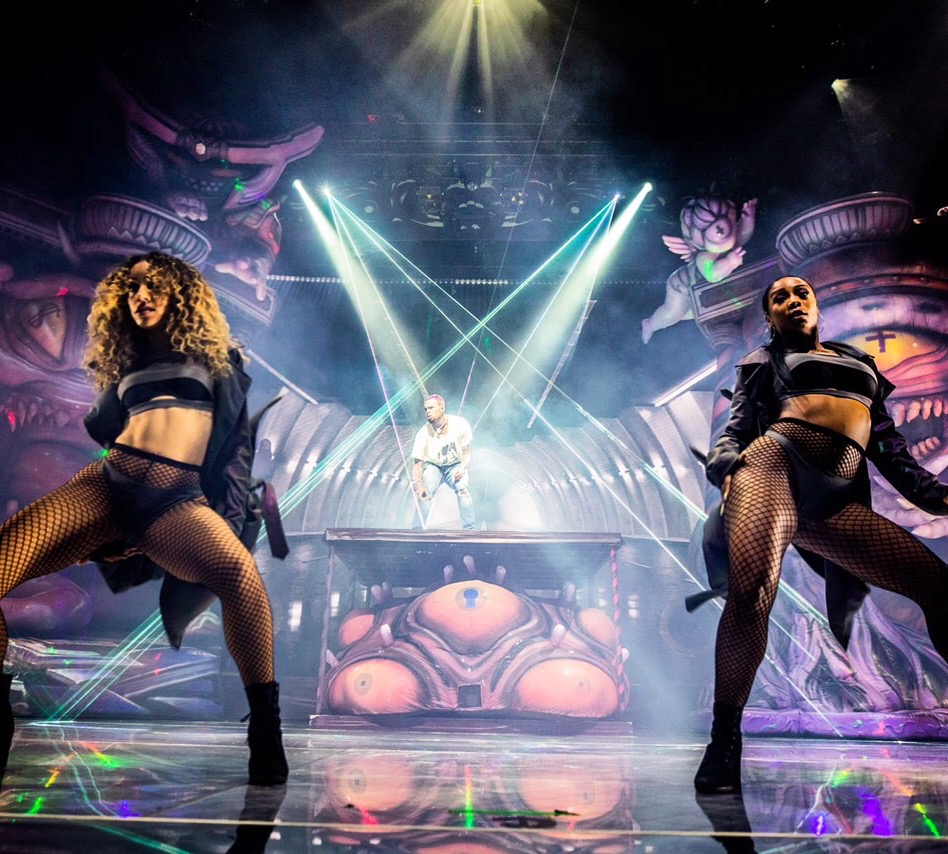 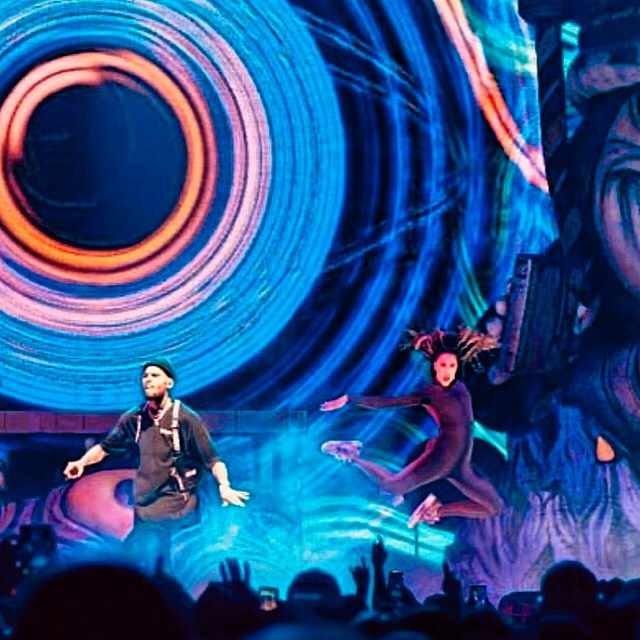 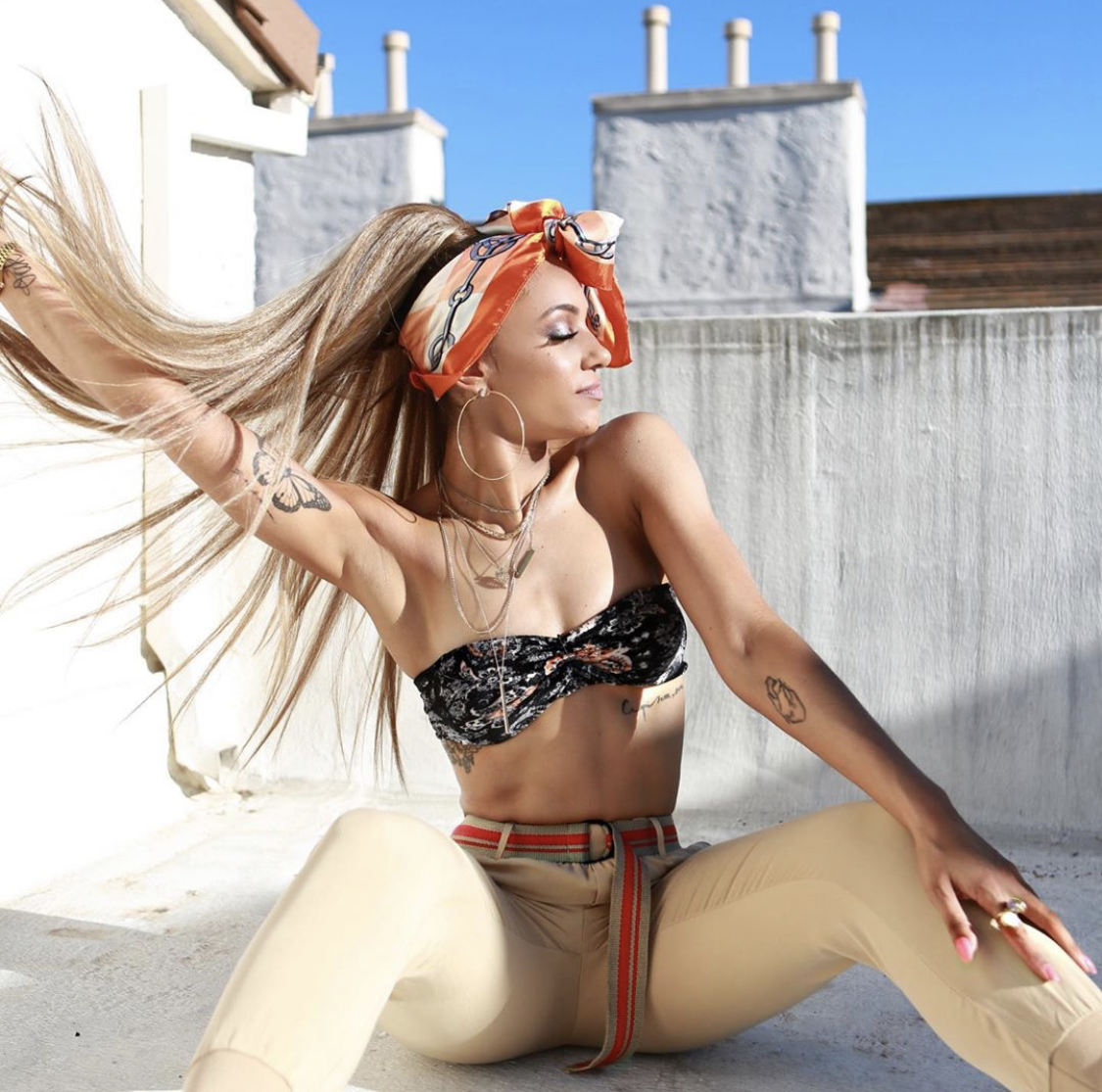 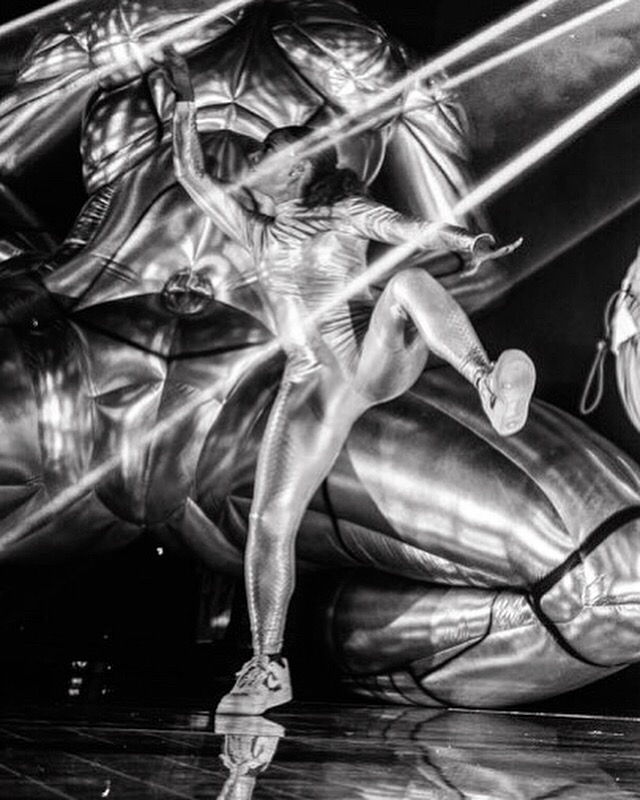 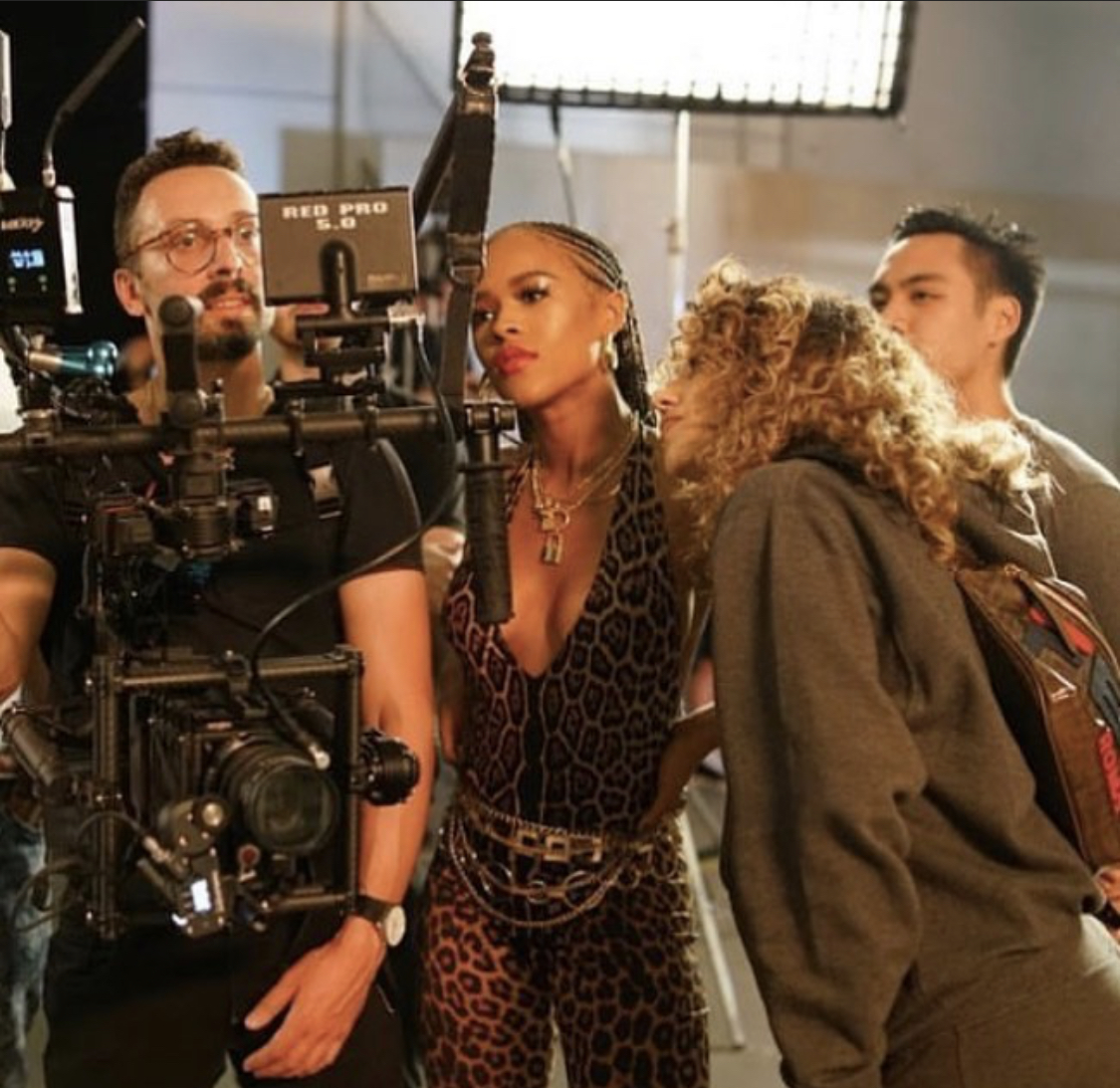 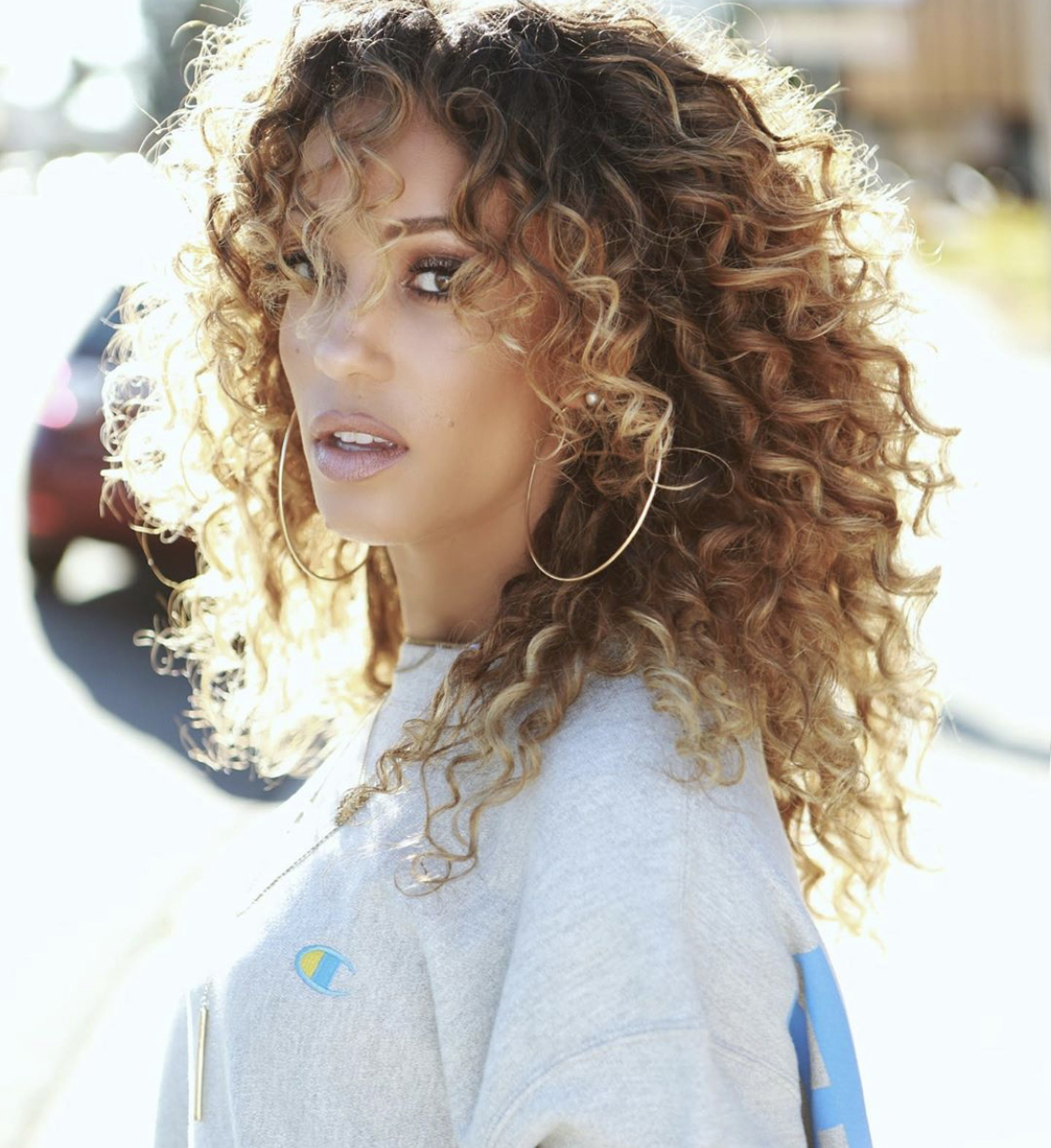