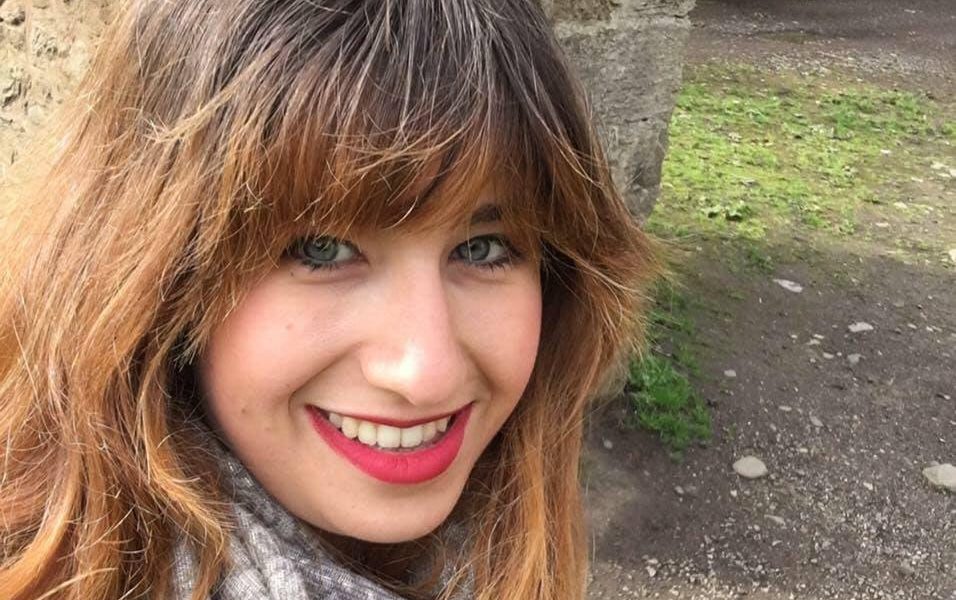 Today we’d like to introduce you to Lindsay Grossman.

Lindsay, let’s start with your story. We’d love to hear how you got started and how the journey has been so far.
I came out to Los Angeles for college, knowing that I wanted to write, but not really having a confidence in myself that I could do that. I did a number of internships and worked as an assistant in the business for the first few years after graduating. It was a real “come to Jesus” moment, says the agnostic Jewish girl. I came into the business, very naively thinking that everyone was in it for the same reason, a belief that we all loved movies and TV. I took a step back and really tried to evaluate what I wanted and that’s when I just started writing.

I wrote and wrote and wrote and much of what I wrote was bad. But, slowly but surely, I started to get better. I started to trust myself more and realize where my voice truly lies. As a young woman, I felt that my taste and interests were often put down. I grew up in awe of the young adult books of Meg Cabot and Amy Sherman Palladino’s masterful writing on Gilmore Girls. I also grew up watching a ton of classic films, finding a kinship to films like Brief Encounter and Mr. Smith Goes to Washington. This coming of age for me was an acceptance and appreciation for what I love and what I want to write. If I had to break it down, I’d say I ultimately want to write female-driven stories about women who struggle like I do, stand up for themselves, and most importantly, feel deeply.

Over the years, I’ve made it my business to meet with anyone and everyone I could. Unfortunately, in this industry, unless you’re one of those crazy overnight successes, there are peaks and valleys. This past year, I’ve really started to feel an ownership over my skill set and a faith that success would come if I kept at it. I wrote a political rom-com which made its way to being read by a top streaming service and ended up getting me repped. I am currently writing and pitching and hopefully sometime soon, getting staffed as a writer on a TV show.

When the coronavirus hit and our industry was put on hold, I kind of felt like it was some kind of cosmic joke; like the world was sort of saying, “Nope, not yet!” But, of course, a moment later, I realized this was much bigger than my little career. Because of the writer-twitter community, from which I have found a support system, I am inspired to believe we will get back to a place where the industry will go on and reinvent itself as it needs to. Along with the #PreWGALadies, I’ve led a movement around paying it forward and helping to support the next generation of writers.

Overall, has it been relatively smooth? If not, what were some of the struggles along the way?
I felt like the assistant track was a big roadblock for me. Before #metoo, I saw so much abuse and harassment accepted as just a necessary part of this business. I was told I was too sensitive to succeed because I didn’t want to be yelled at or put down. I now see my empathy as a gift, but it took me a while to get there. Writing is nothing but an exercise in empathy, a decision to try and understand someone else’s experience in the world.

Liz Alper, a fantastic writer, started a twitter initiative around the assistant community and it’s been very cathartic to. be involved with #PayUpHollywood. I wouldn’t want to work in this business without trying to move it forward and attack the inequities and harassment that exist.

I also have often felt imposter syndrome, like I didn’t know what I was doing, that I was faking it. This is a feeling that I’ve realized might never go away. I’ve come to the realization that you have to have a belief in yourself. I mean, if you don’t, how else can you expect anyone else to?

If you had to go back in time and start over, would you have done anything differently?
If I had it to do over, I probably would have started writing earlier. But I recognize that this was the journey I went on and that you learn more from your failures than you do from your successes. 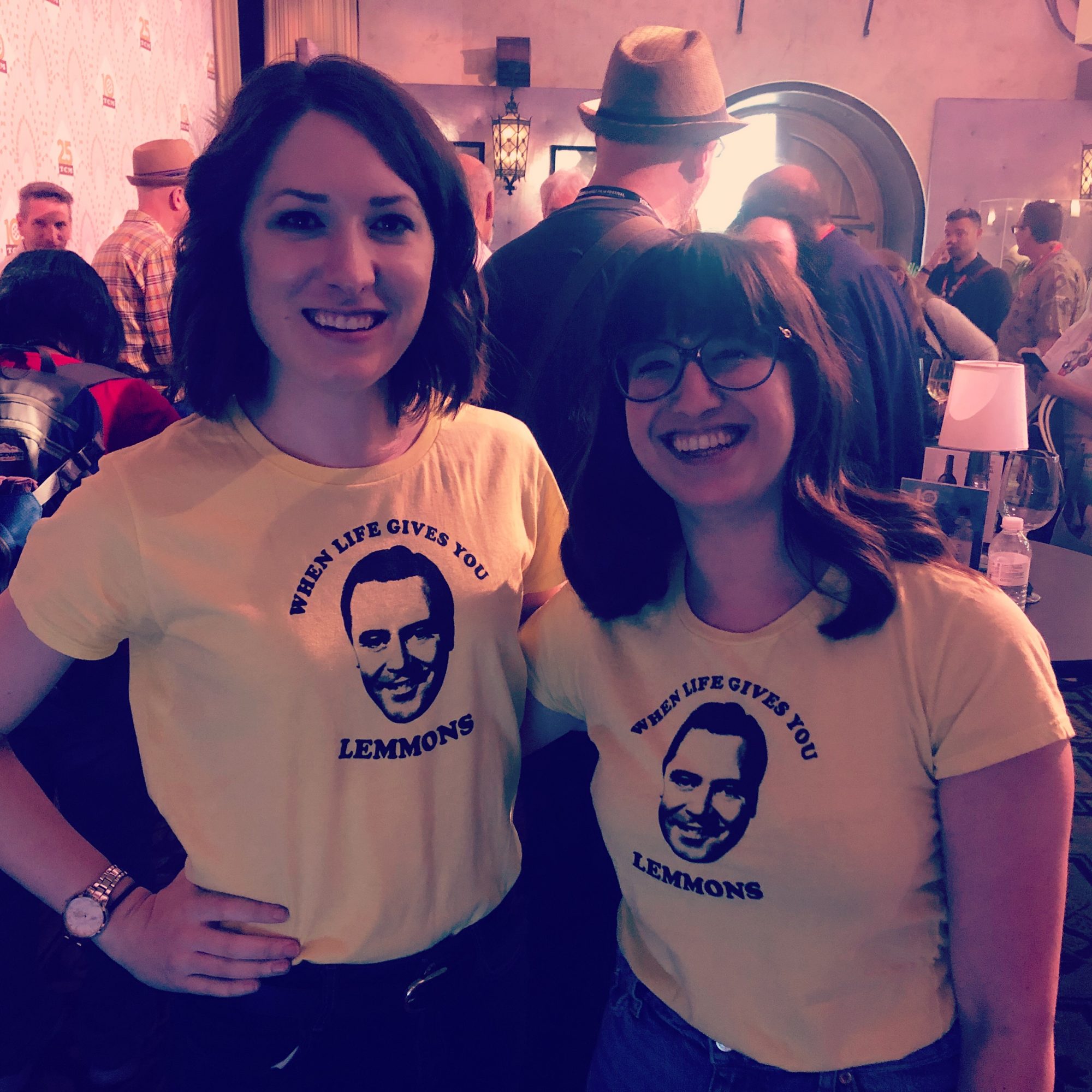 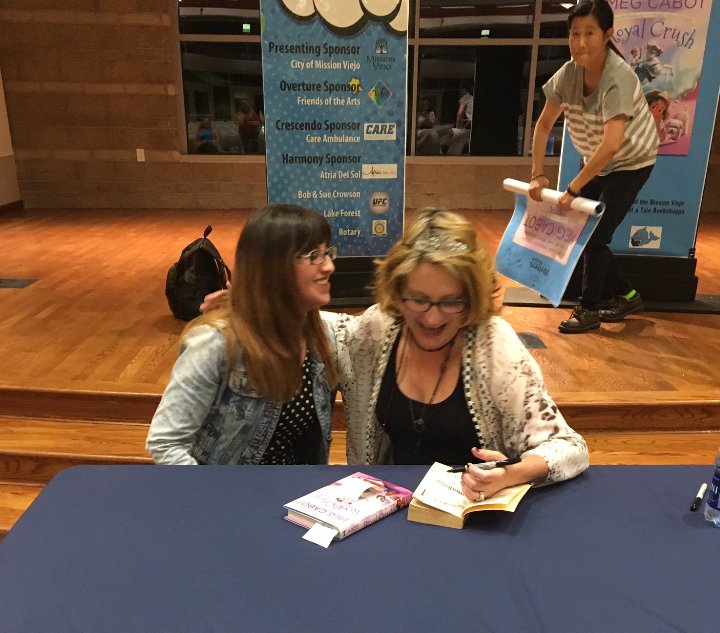 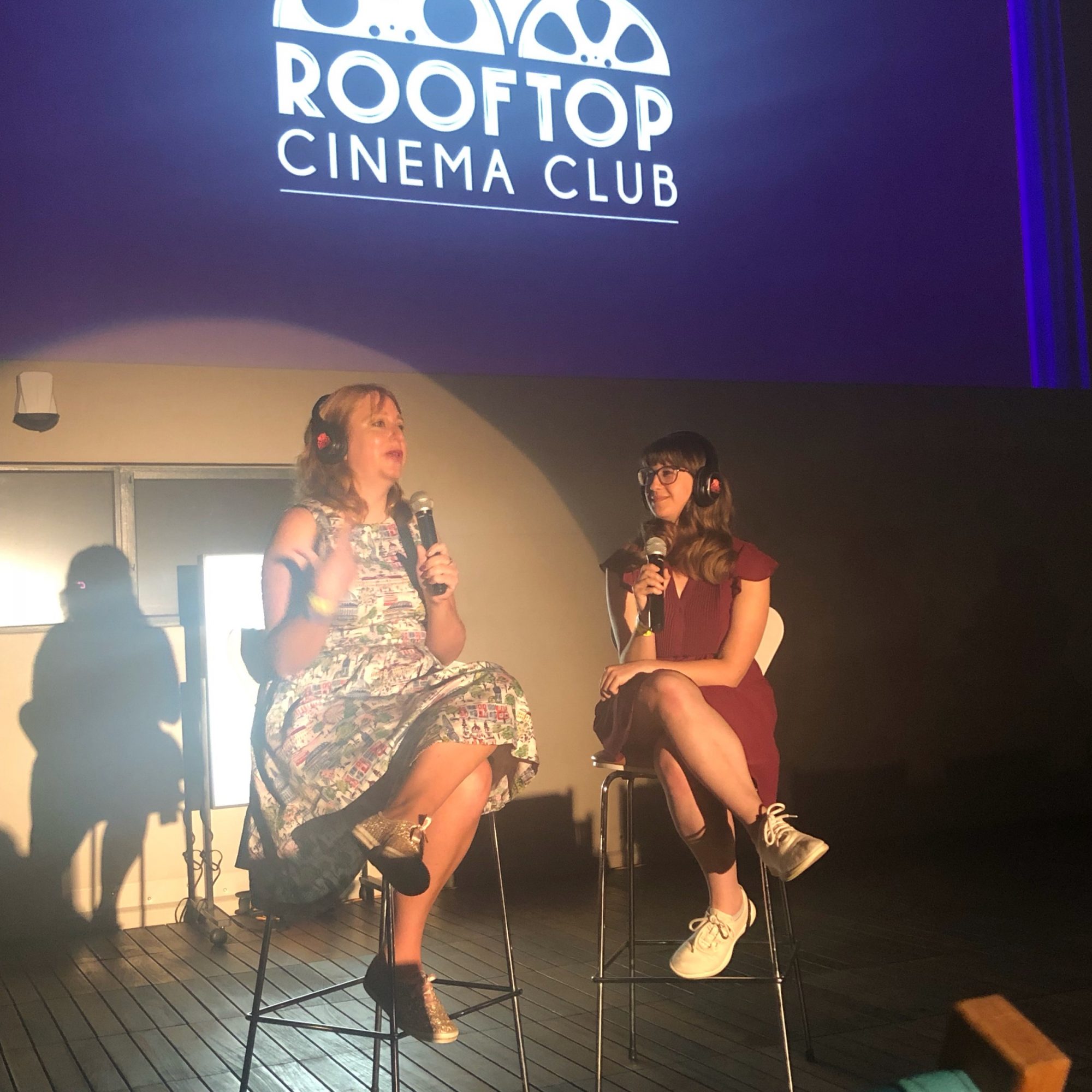 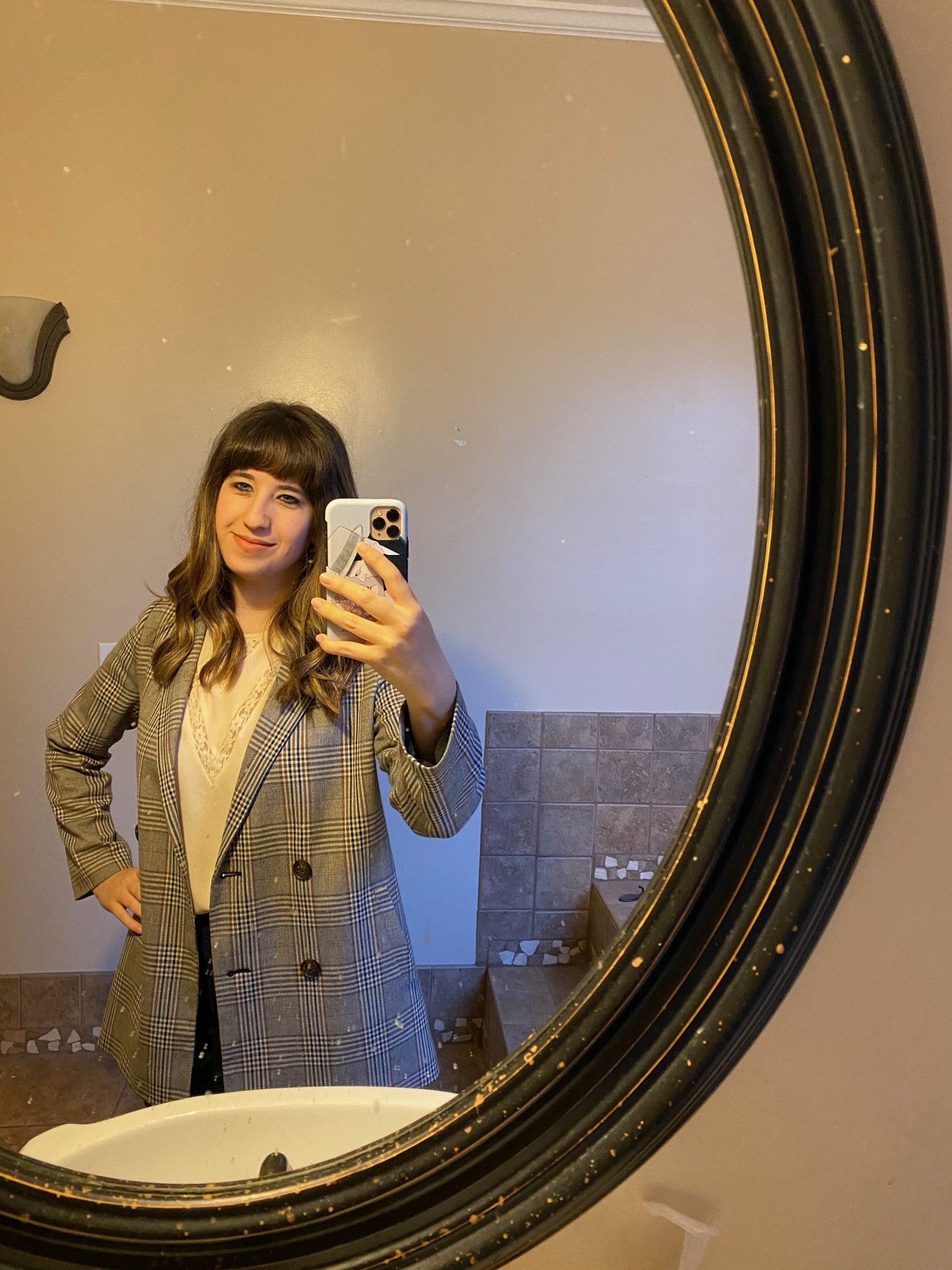 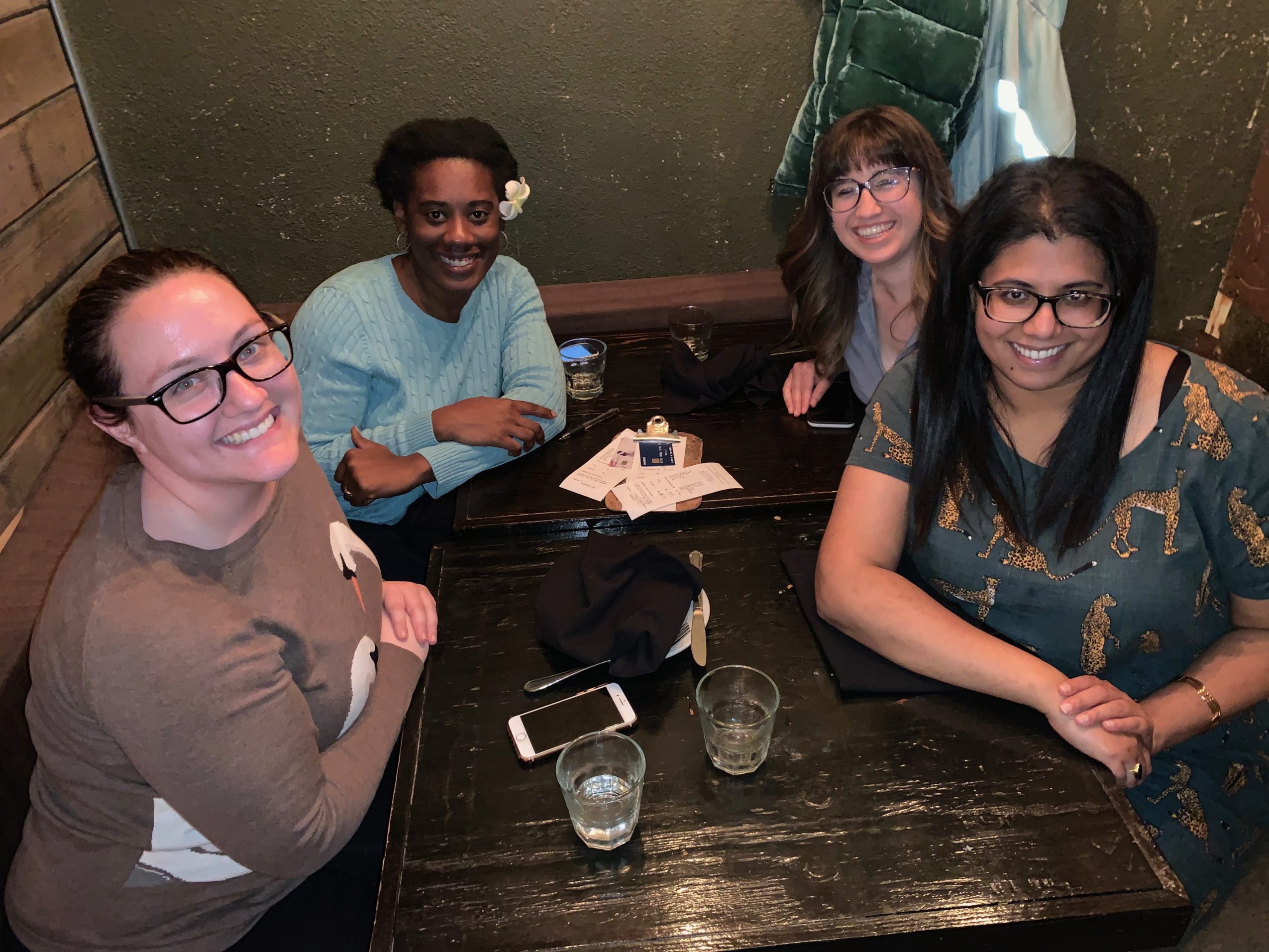