Meet Lindsay Benner of Women in Vaudeville in Highland Park 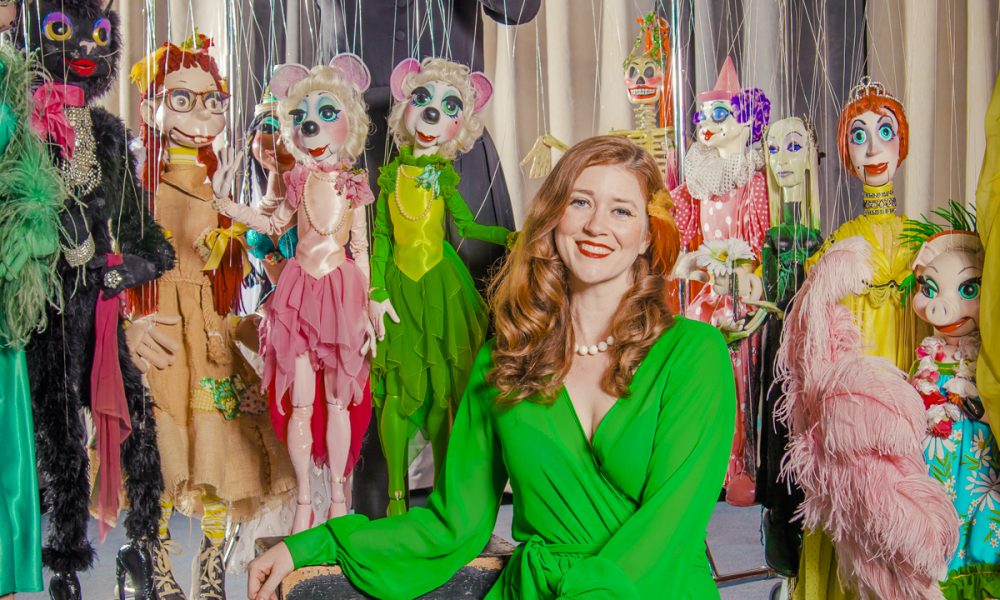 Today we’d like to introduce you to Lindsay Benner.

So, before we jump into specific questions, why don’t you give us some details about you and your story.
I was a stage actor in the Bay Area right after I graduated from college in 2003. During this time, I used my juggling skills to start street performing at the Fisherman’s Wharf in San Francisco. The street show I created lead to an opportunity for me to tour all over the world, performing my show at Busker festivals for ten years. I also moved to Los Angeles to learn about film and television acting and created a cabaret act that became very popular in the Magic Castle community. After having so much success with my 15 minute cabaret act, I extended it into a full-length silent comedy show called “The Book of Love.” The show toured all over the US to colleges and universities winning awards along the way. When I wasn’t touring, I would perform in comedy and magic venues throughout Los Angeles and began producing my own shows. In 2017, I was approached by the Bob Baker Marionette Theater to put on an all-female variety show in conjunction with their puppeteers called “Women in Vaudeville.” The show was so well received that we decided to make it a monthly event and it has become a beloved part of the Bob Baker Marionette Theater’s repertoire.

Great, so let’s dig a little deeper into the story – has it been an easy path overall and if not, what were the challenges you’ve had to overcome?
Vaudeville was once the dominant source of entertainment in the US and Variety shows were a staple of television for decades. These days, however, few people in the US know what vaudeville means. There is currently very little existing infrastructure for the variety arts to survive, let alone thrive, in this country. The little representation that we do get in the mainstream does not showcase theatrically rich variety acts, which are my personal favorite. Reaching an audience that doesn’t have much context for what variety is has been the most challenging element of this work in my opinion.

Please tell us more about your work. What do you do? What do you specialize in? What sets you apart from competition?
I am one of very few professional jugglers currently making my living as a variety artist in the United States. I am one of even fewer women doing this. That alone makes me unique. It is still relatively rare to see a professional female variety artist, let alone an entire group of us all in one night. That is what makes the show so exciting. It is an opportunity to see many of the best female performers doing high-level entertainment in one evening. The quality of the show is always very high because I only book women who are currently making a living with their performance. Women in Vaudeville is a place where women can be the majority for a moment in a specialized profession that is still dominated by men. 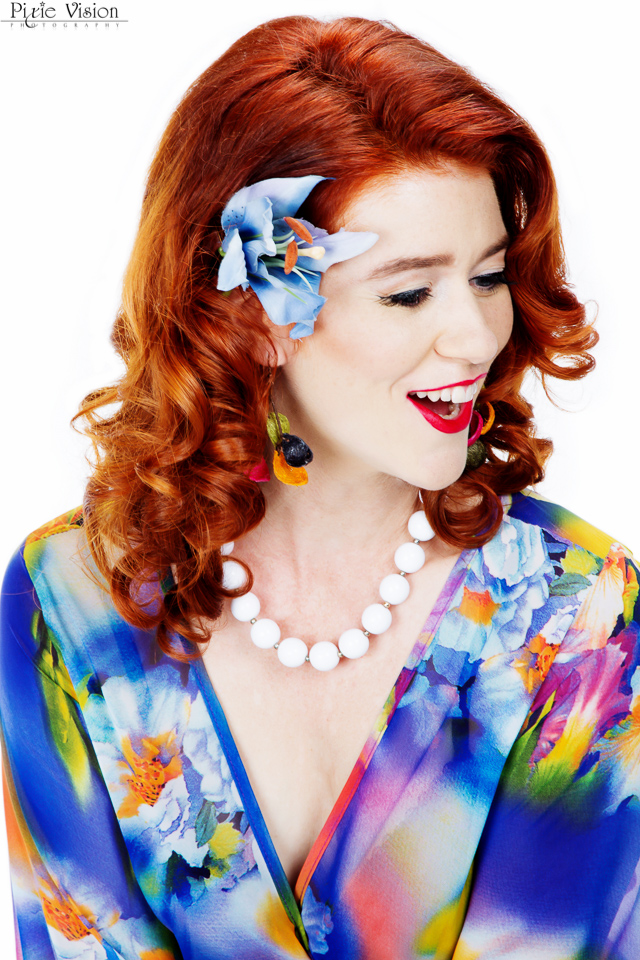 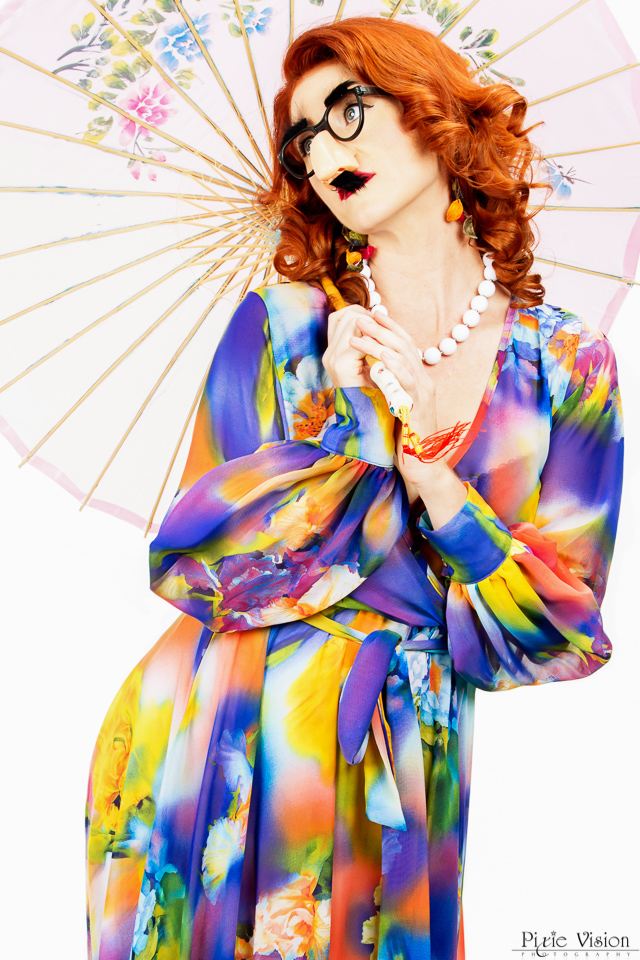 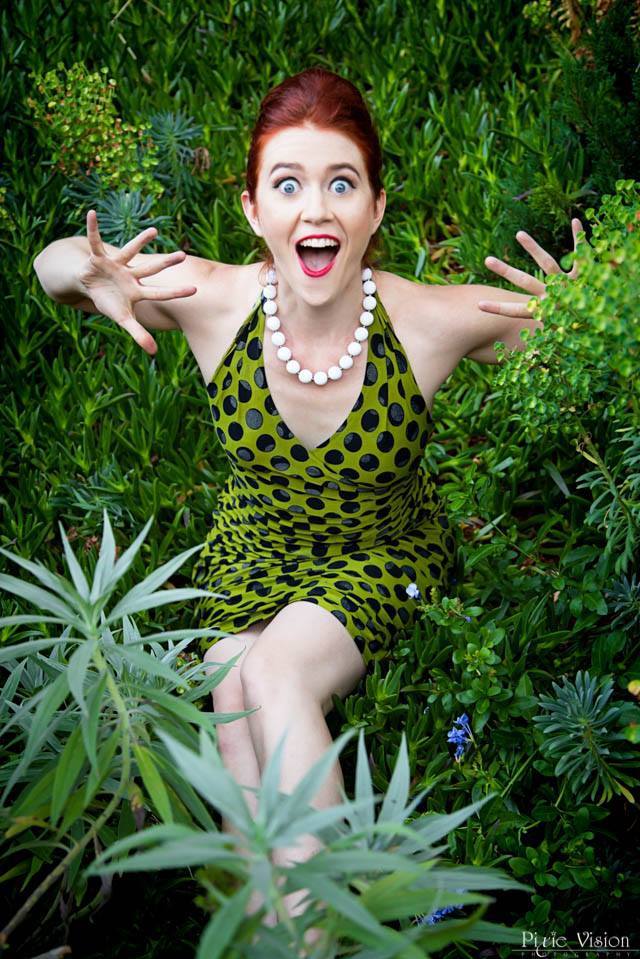 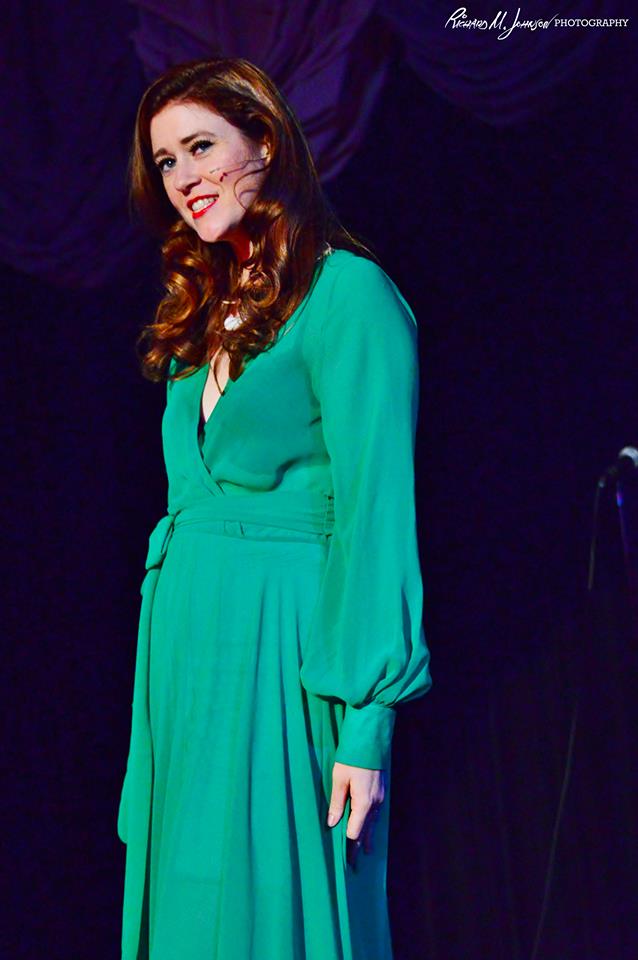 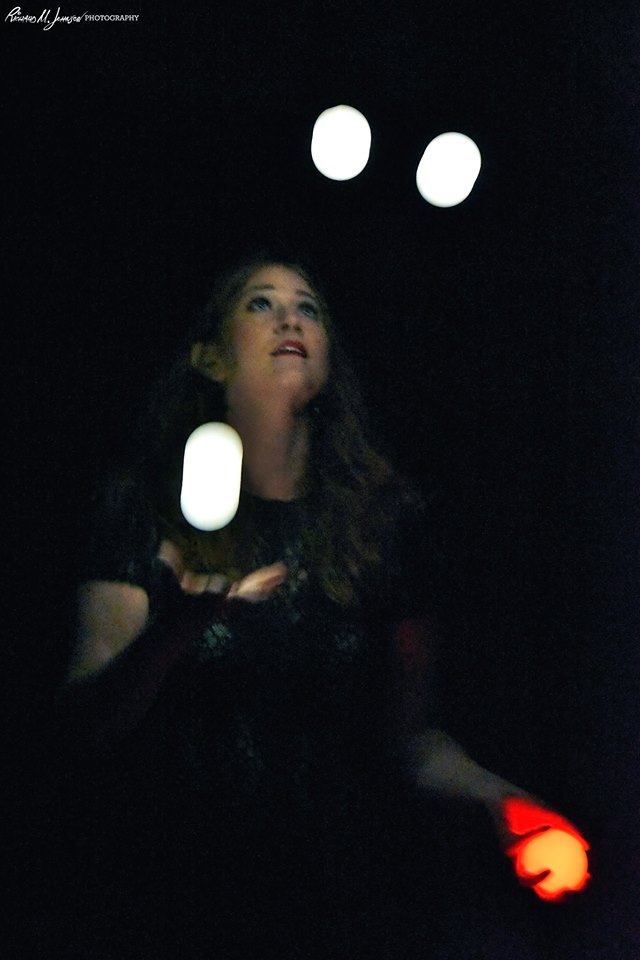