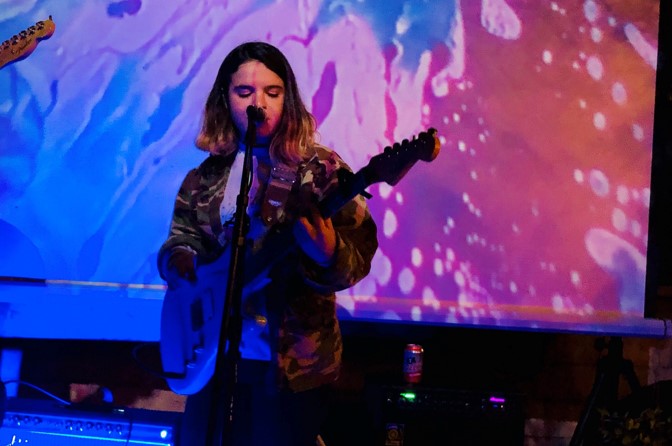 Today we’d like to introduce you to Lindsay B.

Lindsay, please share your story with us. How did you get to where you are today?
I started my solo project in 2016 after years of playing in bands in Los Angeles. It was a slow start, and I spent a year avoiding live shows (I had bouts of stage-fright) and really focusing on writing and recording. It wasn’t until 2018 when I had a complete 4-piece band and a rehearsal space that I felt I had the stability to actively do music.

I grew up with music in the house. Everybody was always singing, so it was a very natural introduction to songwriting. My mom had this Lowrey piano that belonged to her grandmother in the living room and that was the first instrument I learned to play music on. I think I wrote my first song was I was 11 or 12 but it wasn’t until I moved to San Francisco for school that I seriously started songwriting and recording. After a few years in SF playing open mics, I moved back to LA to start a band with an ex-boyfriend. That was my first real experience as a musician. The band ended in 2015 and a year later I started writing songs with the intent of releasing them under my own name, Lindsay B.

Now, I live with my bandmates, so they all exist so close to the epicenter of everything I’m writing currently. It’s been so helpful for me. We’re always bouncing ideas off each other. This month we released our first music video for “Sincere,” a track off our sophomore EP “Year of the Dog.” Sincere was inspired by a trip to Joshua Tree. It’s a song about healing, and understanding that it takes time.

Great, so let’s dig a little deeper into the story – has it been an easy path overall and if not, what were the challenges you’ve had to overcome?
Being a woman in music means you’re not taken seriously. I have to work twice as hard, and still, some people see female-fronted as a genre of music. It’s not. That’s why our live shows are so intense. I think on some level I’m overcompensating for the songs which, thematically, are pretty sad, so the live shows have to be exciting. There’s a lot of emotional energy I’m putting out there and after a show, I’m usually exhausted. It’s like a therapy session, then running a mile right after.

Personally, living with depression makes finding the motivation to create a lot more challenging. There are days when I know I can put my sadness into song, and there are days I won’t leave my bed. At the start of my solo project, I broke up with my ex, and it was devastating losing my creative partner. I felt like I couldn’t do things by myself or for myself, and there was a really unproductive period in my life right before I started writing “Year of the Dog.” Completing that record lit a fire in me and helped me find a voice true to me.

Please tell us more about your work and what you are currently focused on.
I play in a pop punk band in Los Angeles. I’m the primary songwriter and frontwoman. In my band are Jesse Avila (guitar), Gus Puga (bass) and Tib Van Dyke (drums). I met them all through playing in different bands in LA over the last four years.

Last September, we released our sophomore EP “Year of the Dog” which a collection of songs I wrote when I was living in Hollywood. It’s not specifically about a breakup, but about how I tried to cope with heartbreak. It records about addiction, obsession, and loneliness but there’s a lot of wit and other artistic references in the record which make it fun. Funny almost. Something like wanting my best friend to punch me in the face is borderline masochistic, but also endearing, right? It’s always refreshing to see woman own their ugliness. I do a lot of dumb things, and I lack grace but I can be happy-go-lucky. I can also be maniac. Most days, I float somewhere in between the two.

Do you look back particularly fondly on any memories from childhood?
I grew up listening to Stevie Nicks. Her music was borderline forced on me at a very young age so, I have this very real, almost childlike love her. Whenever I was in the car with my mom, she’d put on Stevie’s “Trouble in Shangri-La” album and we’d sing together. It’s the first time I remember really having a shared musical experience with someone. In a way, her music was passed down to me, so whenever I listen to that record now, as an adult, it’s like this tiny gift, and it’s a secret and it’s mine. 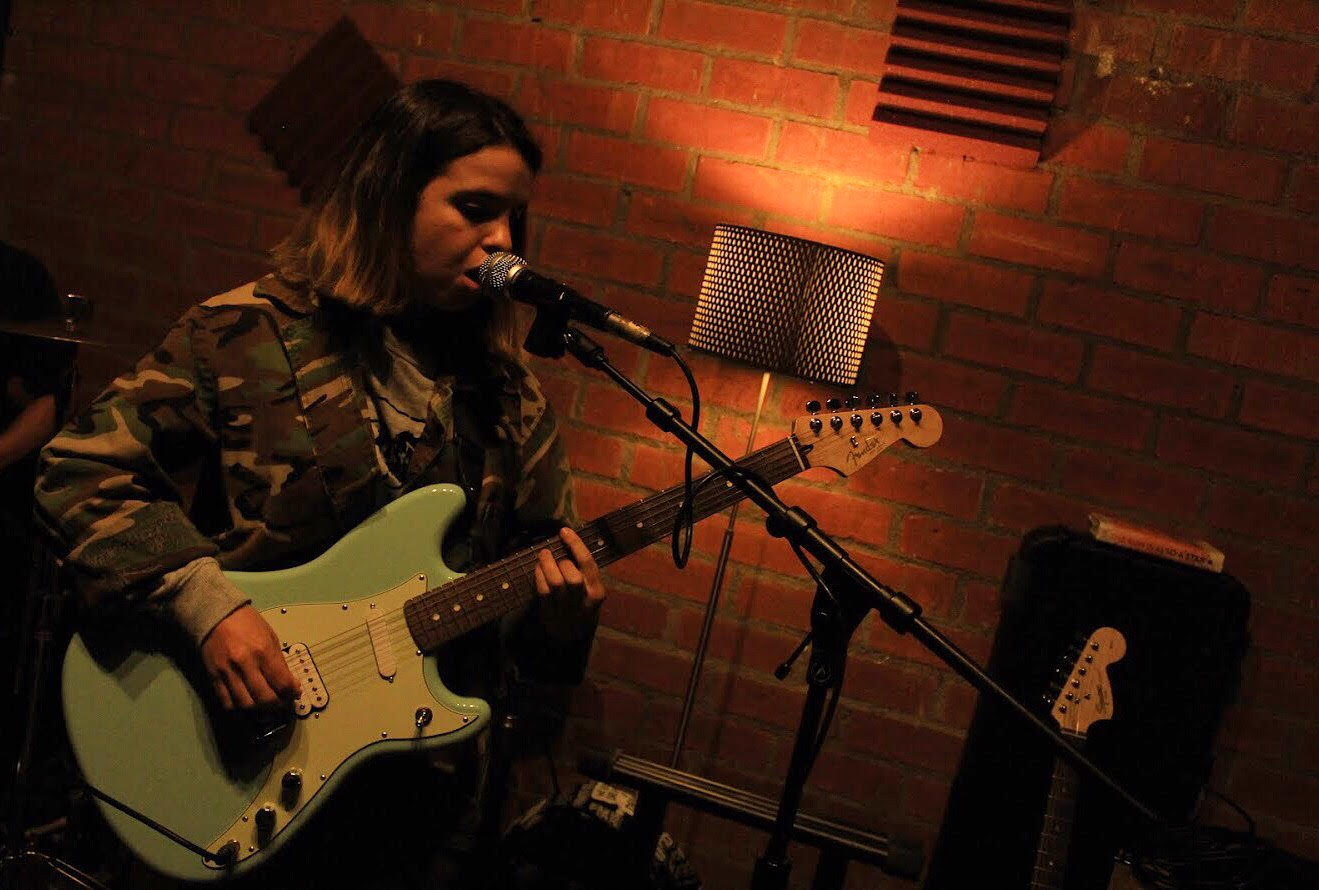 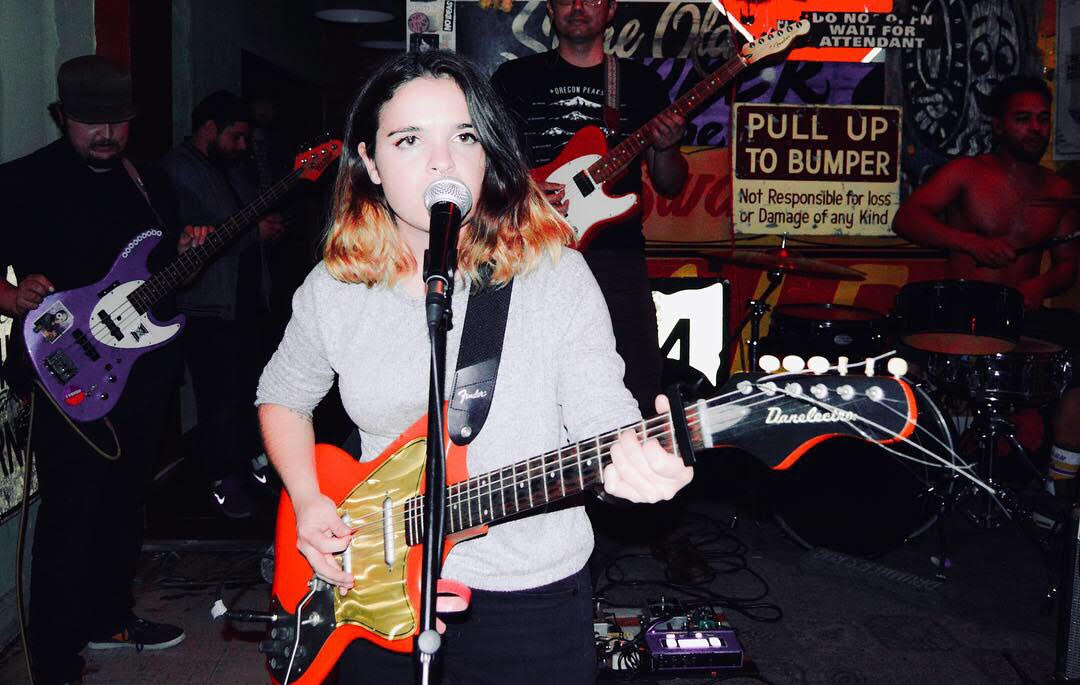 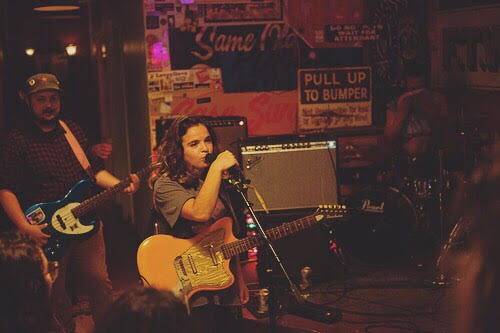