Meet Lindsay Ames of My Diary Show in Korea Town 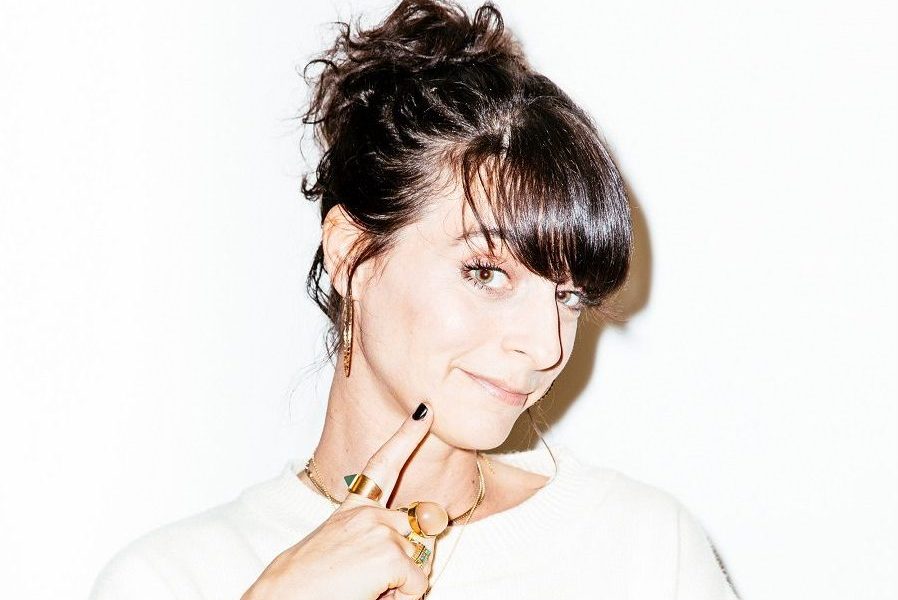 Today we’d like to introduce you to Lindsay Ames.

Lindsay, can you briefly walk us through your story – how you started and how you got to where you are today.
I worked in LA as a comedian and a chef at a vegan/vegetarian cafe I opened for some friends years ago until the immigration crisis of 2009 happened and I had to leave the country until my visa renewal could be figured out. I returned to LA in 2010 with only a one year visa that cost every penny I had.

I performed standup around the city, became a part of Channel 101 and landed s parts on shows like Key and Peele, and New Girl and voiced many cartoons. I birthed My Diary in 2015 after coming out of a very dark period in my life. I stopped doing a lot of comedy during that period and knew I wanted to do something that would be more than just a comedy show.

I happened upon a lot of old diaries full of incredibly hilarious and awful poems about Aids and the Holocaust I wrote when I was 8 I knew I had to do something with them. I knew that there were diary shows out there, but there wasn’t one strictly focused on showing the personal and private lives of comedians, actors, and performers through their diaries. I wanted to create a space for that.

I started doing My Diary at the Upright Citizens Brigade in 2015 and continued there until the Dynasty Typewriter opened in 2018. I knew that my show was meant for this theater. I have been putting up the show at the theater since Feb., and it has been an incredible and gratifying experience to see audiences and performers feed off each other’s energy and support each other throughout the show.

Has it been a smooth road?
It has been anything other than a smooth road. But if it were easy, where would the fun be?! Personally, it has been an incredible journey of highs and lows. I worked very hard to make it to the US so when my Visa was denied on a technicality that didn’t exist, and I had to leave my apartment and then-boyfriend to possibly never return – that in and of itself was a hurdle.

Two days after I landed in Canada my grandfather who was an extremely important person in my life passed. Two days after that my family had – what ended up being a five-year ordeal – a traumatic event that altered all our lives and still affects us to this day. I wasn’t sure if I was going to be able to pursue my career as a performer and I decided to head back to Toronto to see if I could get my career going.

I spent the next few months they’re going from couch to couch and lugging all my belongings around with me to auditions that fell on days when I was changing living locations. I am so grateful to all my friends that showed up for me with places to stay. I landed a lot of work, met one of my writing partners that I ended up making award-winning content with and who has taught me so much about writing.

I ended up getting my visa – but for one year — not three. So I had one year in LA to see if I could make it. That was in 2010, and I’m still here. I had auditioned for a Maud (sketch team) at UCB – hundreds of people audition and only a few people get put on a team. They had somehow forgotten to let me know I had a callback. I was called a week later by a fellow performer at the theater who was at the theater who asked why I never showed up and that I was going to be put on a team had I been there.

By the time I heard from him, it was too late. It was a big blow, and I asked the theater if there was anything I could do. I was told I could put on a Spank show – which I did. I created a two-person show that I performed as a solo show to a sold-out audience. I continued performing, making sketches for YouTube – getting commissions and features from places like MTV, College Humor and Funny Or Die. I ended up in a relationship with a verbally abusive alcoholic that resulted in me withdrawing from comedy and life in general.

Once I emerged from it, I put everything I could into creating my show. Putting up a monthly show and promoting/booking/writing and hosting is an incredible amount of work which has to be done while doing work to make money. There were a lot of struggles and roadblocks, especially while touring around North America, but I am nothing if not tenacious so there is no other option but to keep going. I have toured the show which has brought its own hiccups. I am grateful for all the lessons.

So, as you know, we’re impressed with My Diary Show – tell our readers more, for example, what you’re most proud of as a company and what sets you apart from others.
This is a show that gives space for established and beloved performers to open up in a way they normally would never get to do in front of an audience. It’s a chance for audiences to see a side of performers they love and respect in a way they don’t get to see – even if it’s someone who presents themselves prolifically on social media.

I am so proud to give a platform for artists to be their most authentic and vulnerable selves. This show goes from completely hilarious to completely heartbreaking in the blink of an eye. It’s more than a show it is an experience.

There is another great and very established diary show that tours around the US that people are inclined to compare the two because both are interested in diaries/journalling. Just as no two pizza joints are the same and no two crime dramas are the same – My Diary is a completely different show. My diary doesn’t limit it’s performers to embarrassing diary entries.

A diary is anything from your past that’s been written or recorded, so we explore text messages, old home movies, letters, voice memos, old receipts, old songs and poems, even old joke books, etc. Performers are encouraged to get as creative as they want to be. And they are.

Let’s touch on your thoughts about our city – what do you like the most and least?
I love the food, the people, the Sunsets. The traffic could be better, and I wish it rained more. 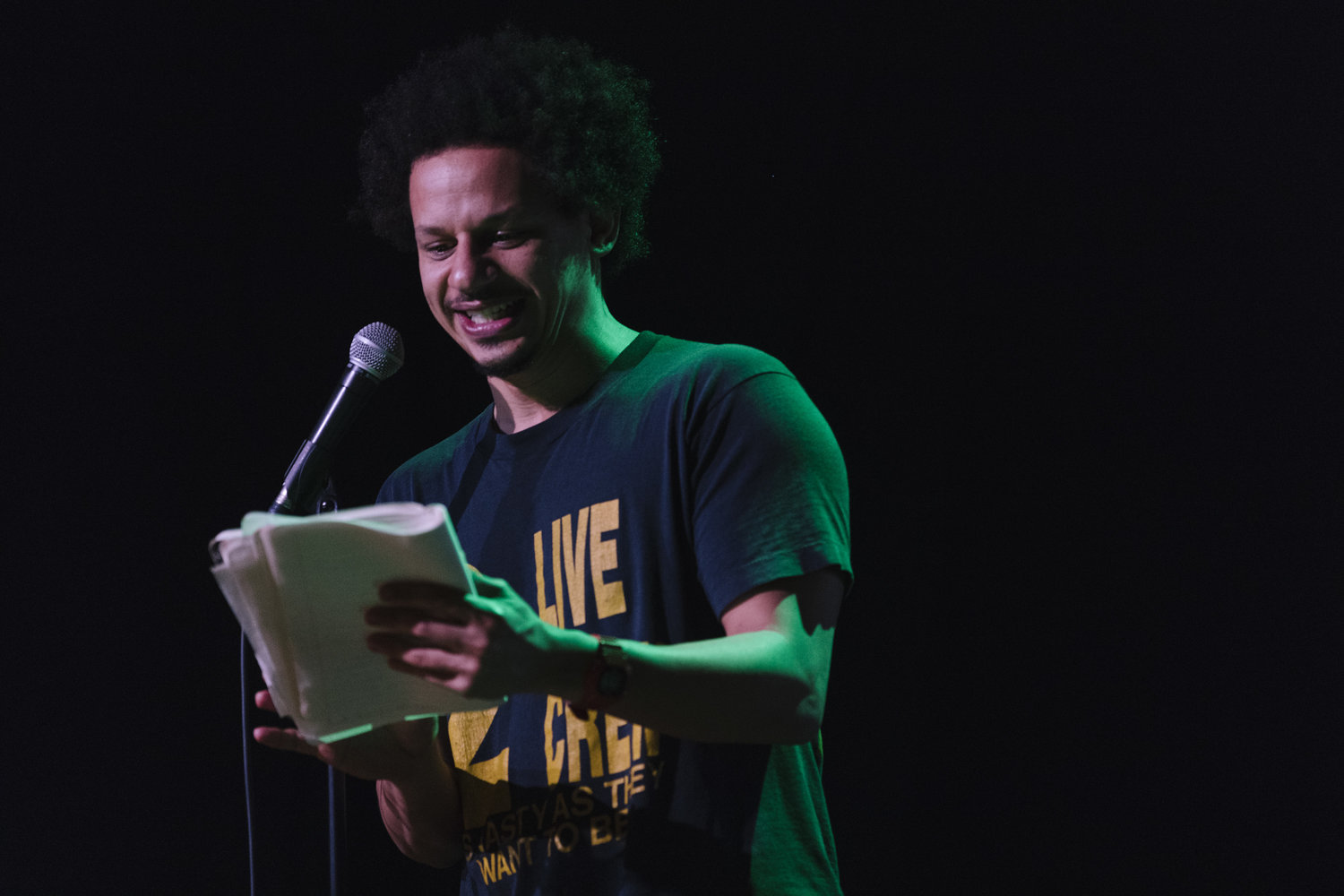 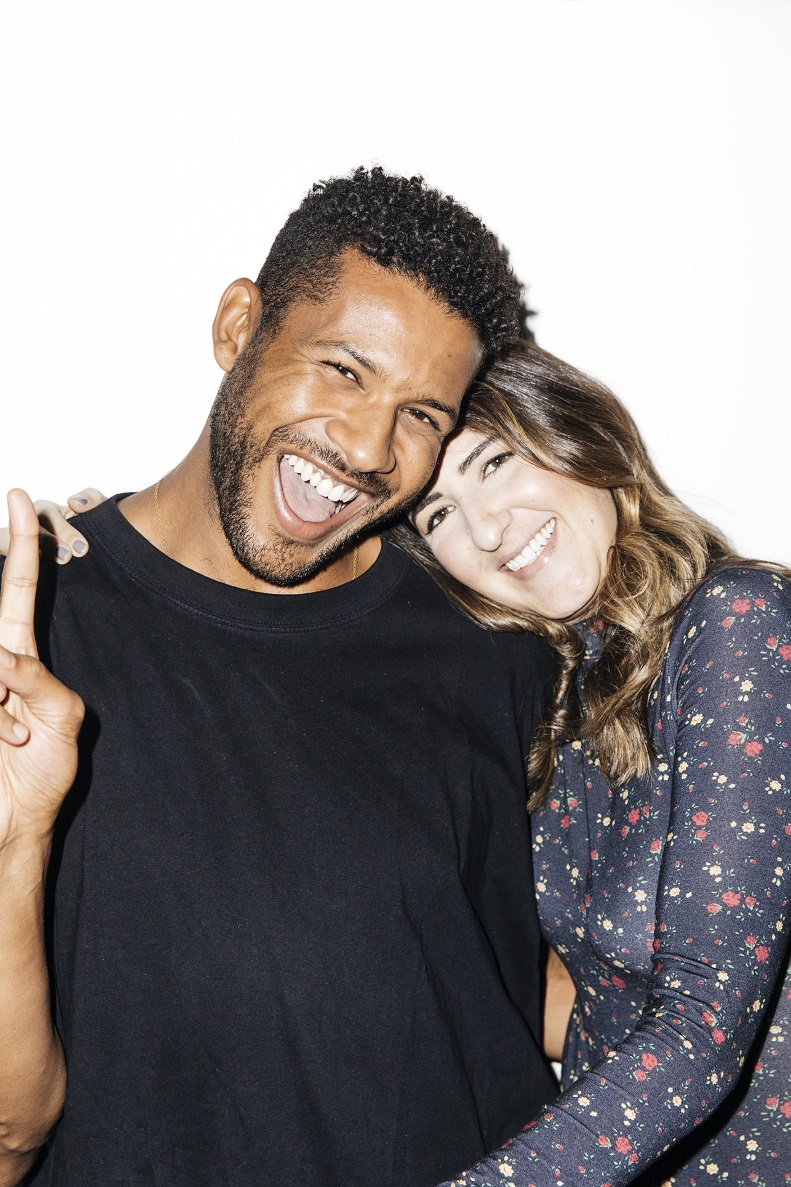 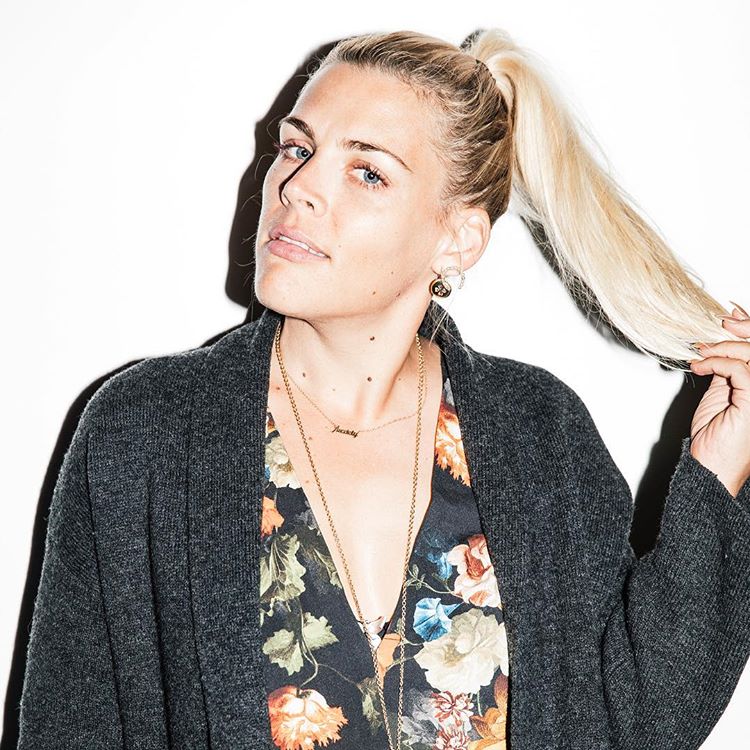 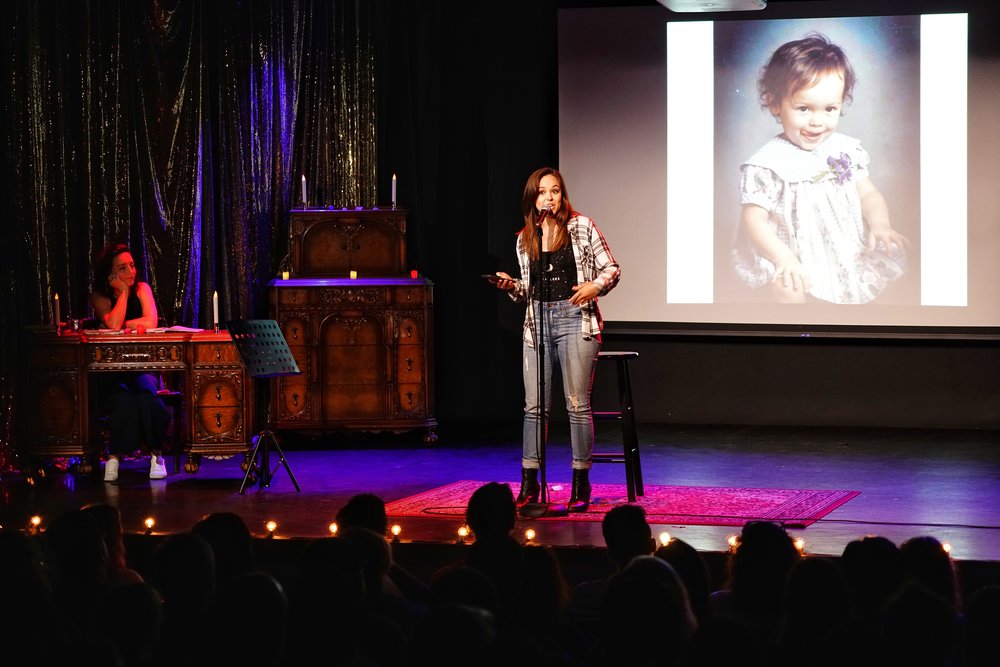 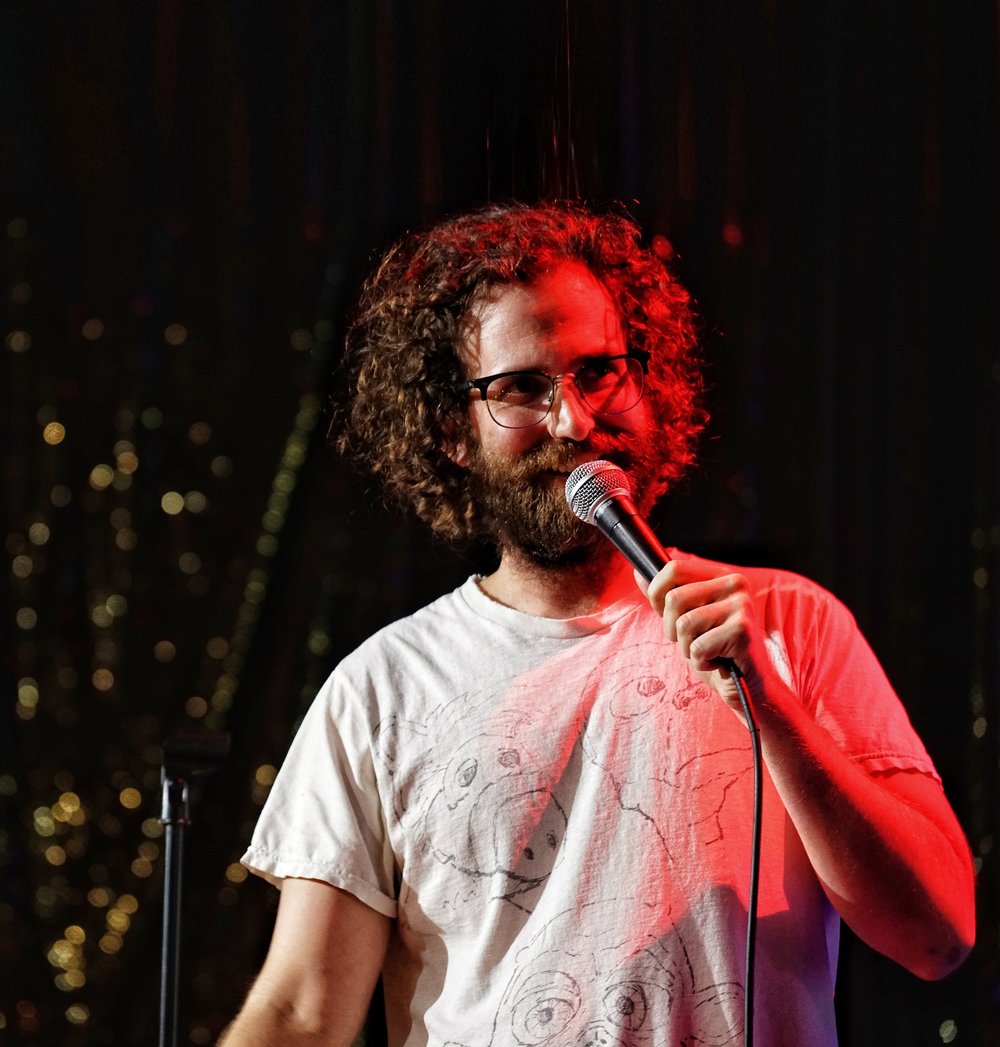 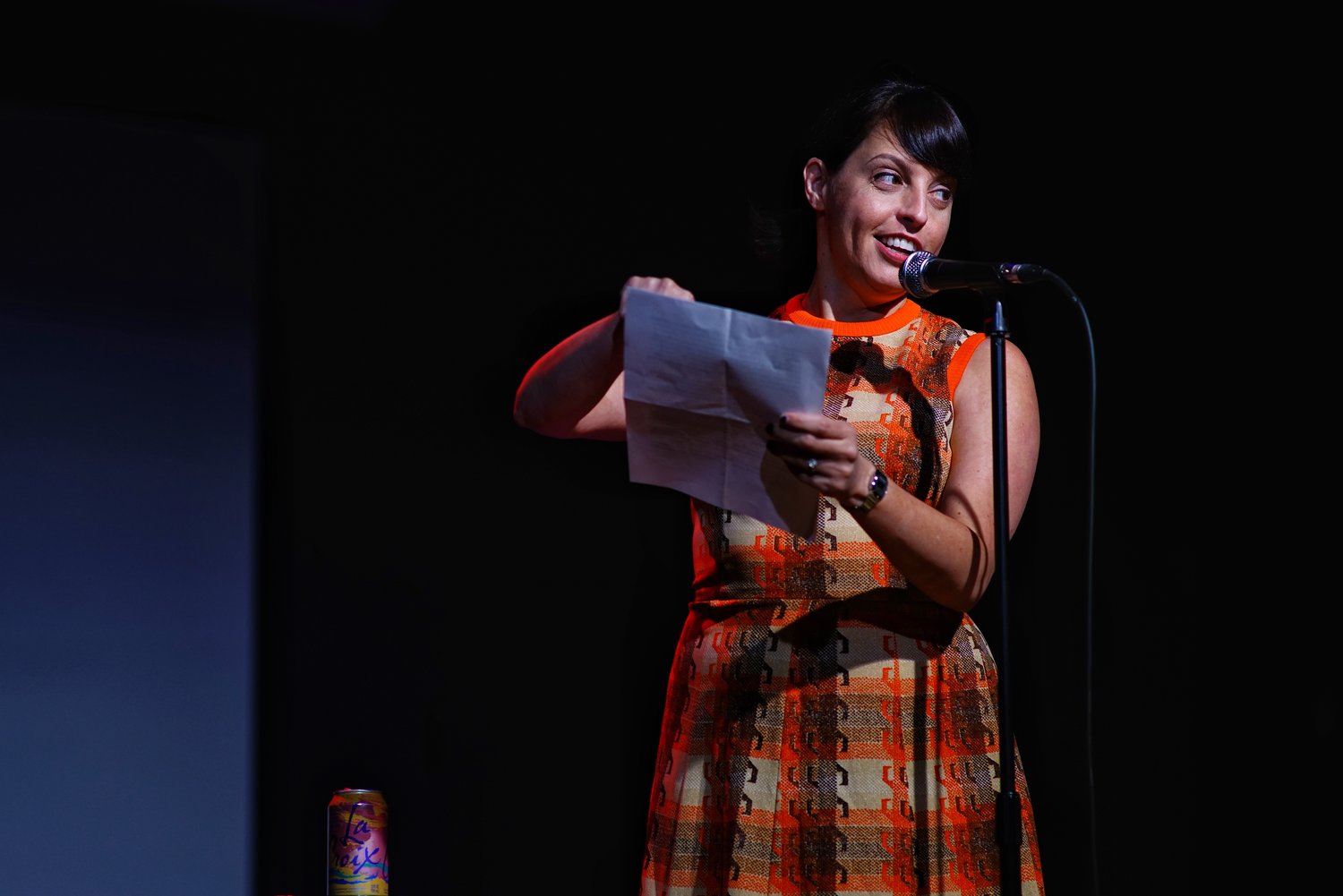 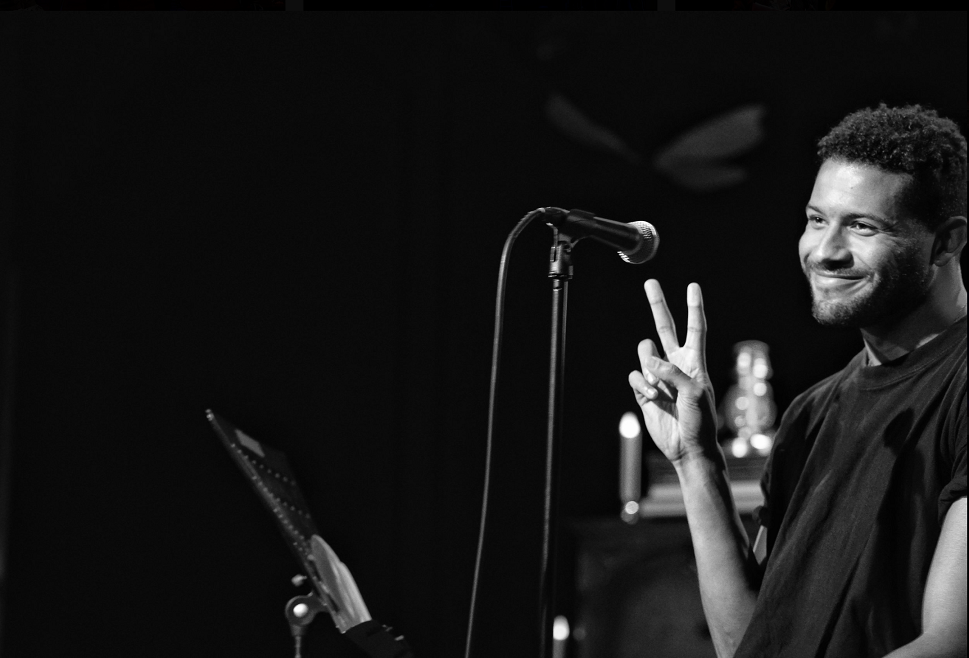 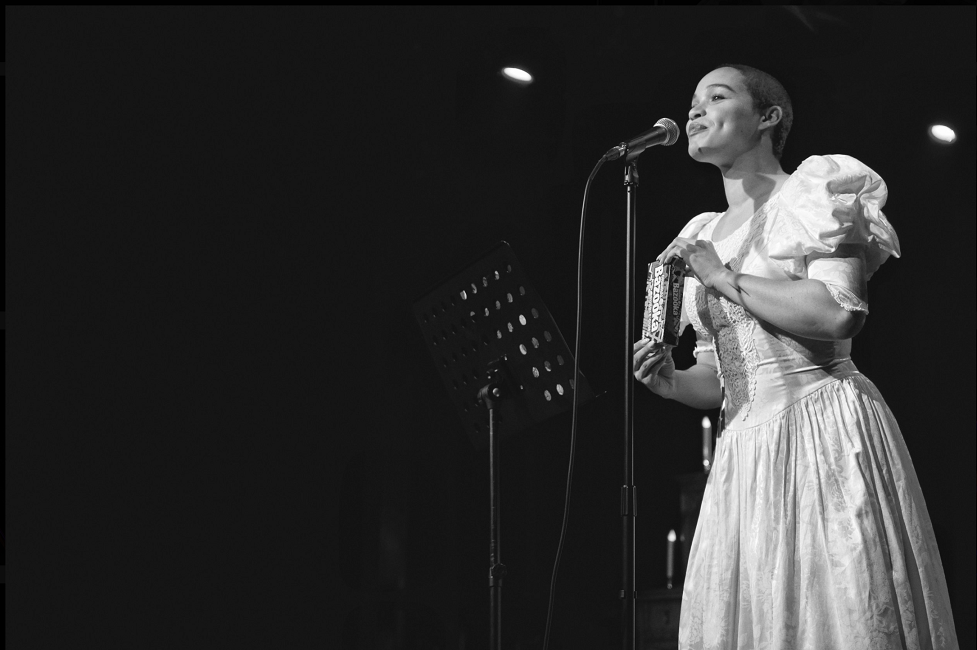 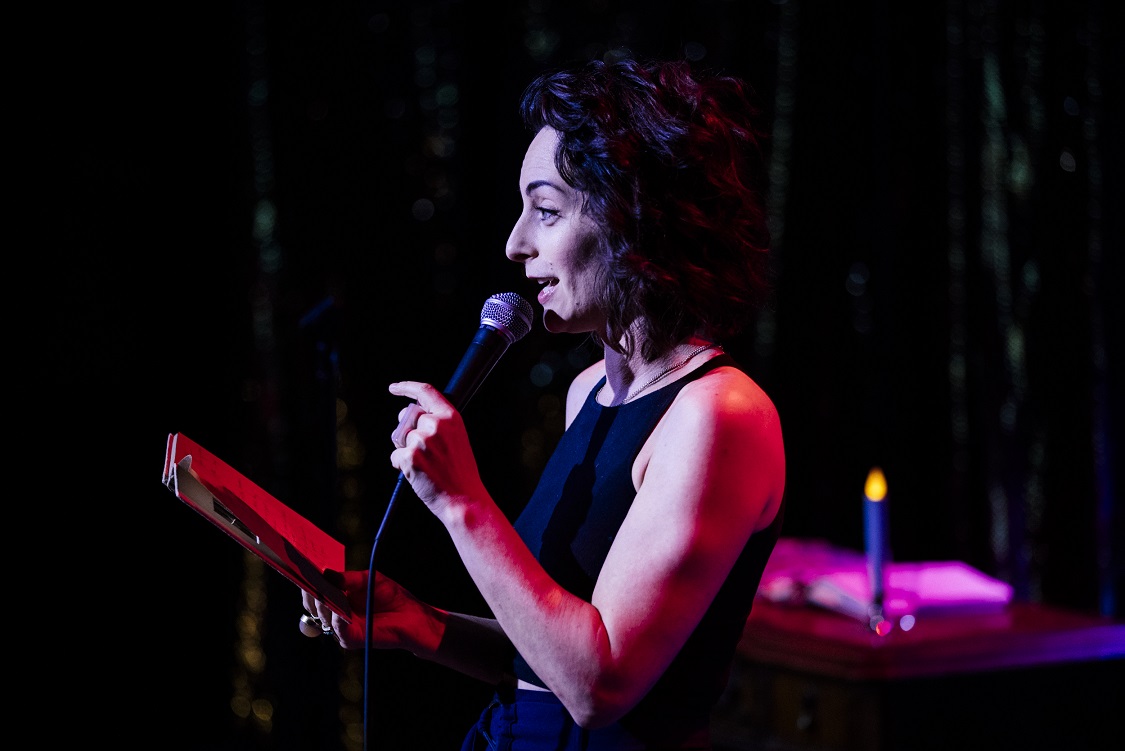 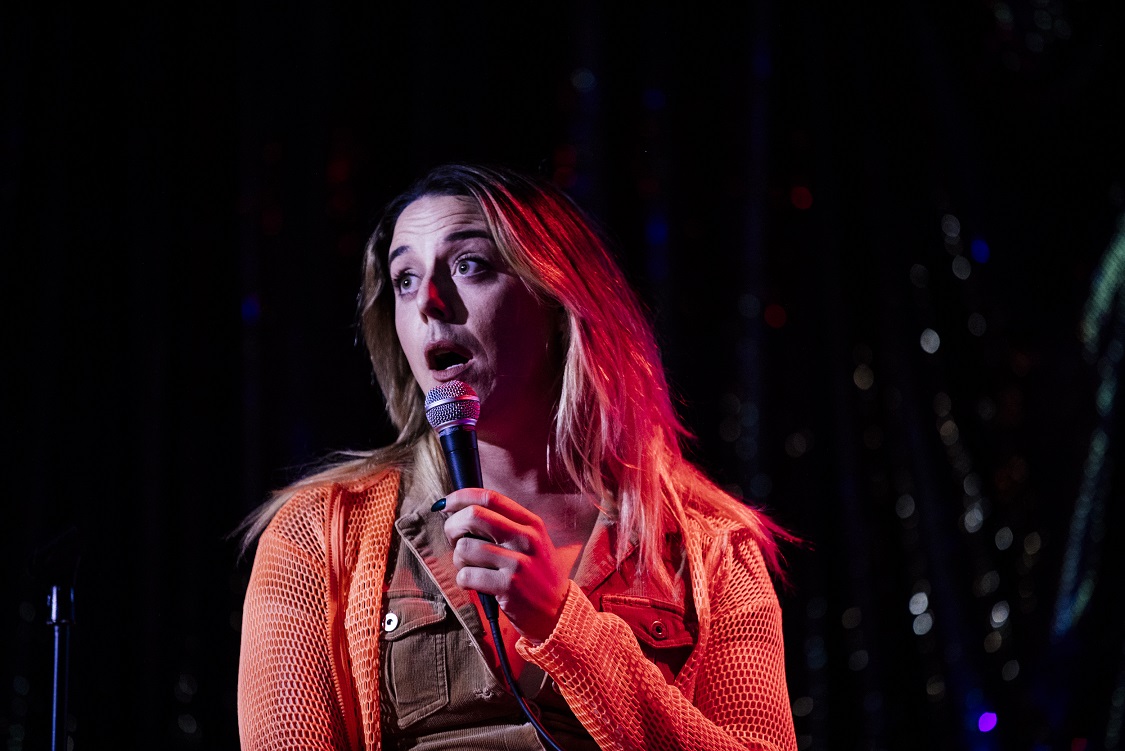 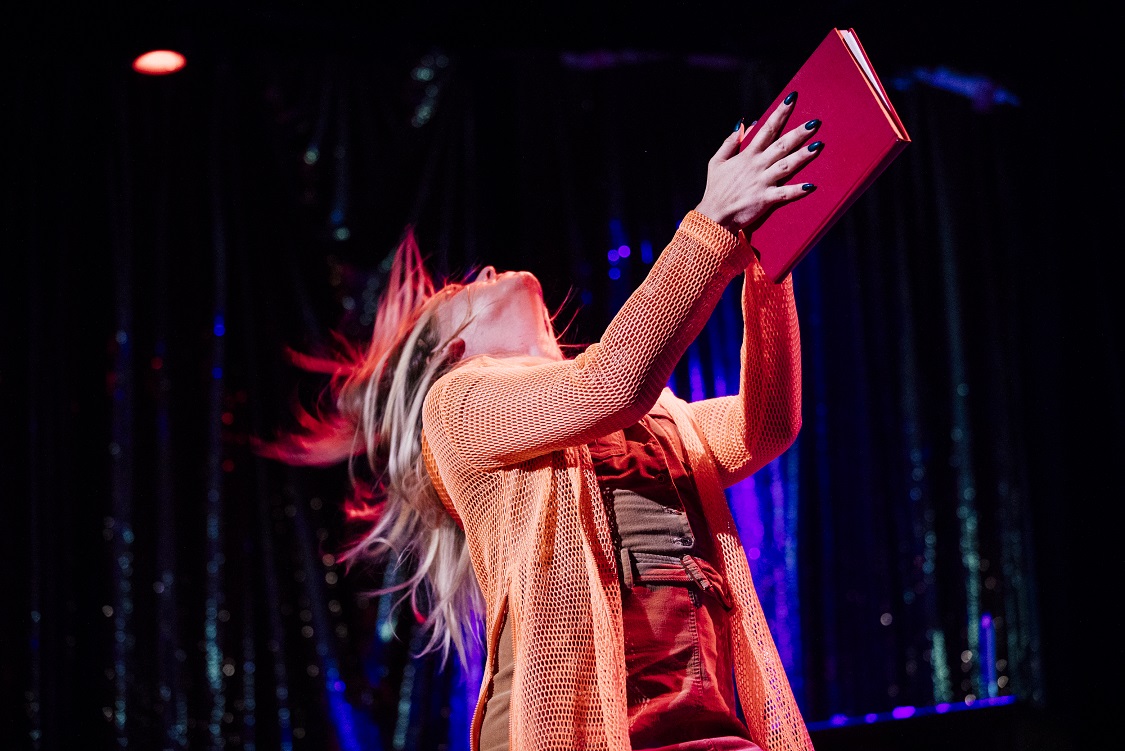