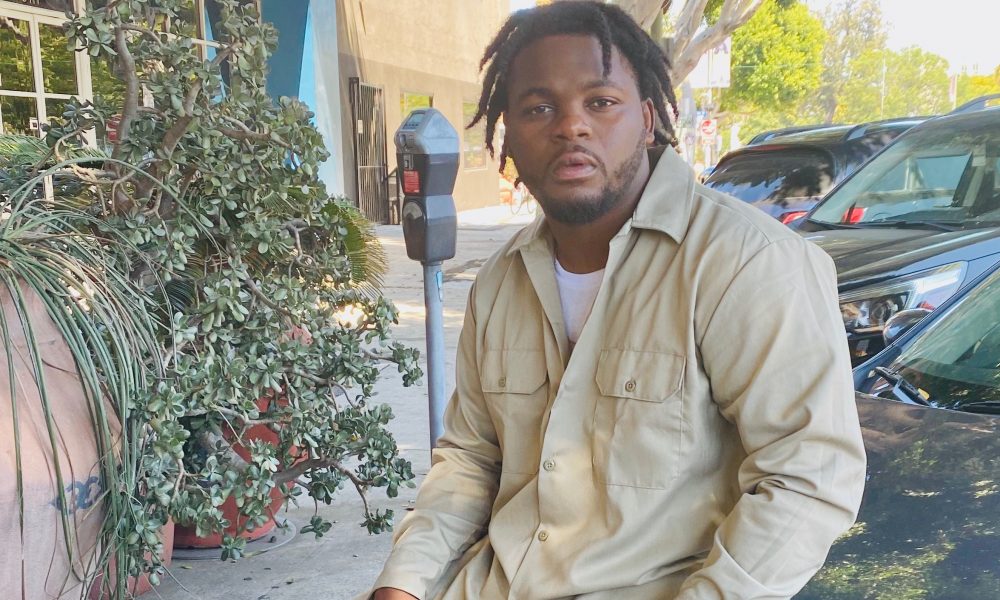 Today we’d like to introduce you to Lincoln Roy.

Born and raised in South Los Angles to Caribbean parents. Lincoln Roy was born into a musical family and is the son of a legendary reggae bass player. He began playing the drums at the age of 11 and learned how to play the keyboards shortly after. Young LR released his first project December 31st, 2016 entitled Concrete Jungle Vol.1 & followed up with Vol.2 Jan 1, 2018. He claims that the “Concrete Jungle” is a huge part of his story due to his environment and the levels of poverty experienced while living in South Central, LA. The MC & Producer embodies Hip-Hop, R&B, & Reggae, as he showcases his ability to cross genres and stay true to himself. After a 16 months interlude Lincoln Roy returns with Concrete Jungle V3 released on July 16, 2020.

Overall, has it been relatively smooth? If not, what were some of the struggles along the way?
No were near a smooth road, it’s been a lot of struggles for example when I started producing in winter 2014, I had to buy start-up equipment around 2,000 then summer 2016 arrived & I needed studio time which is difficult to come across at times. I’m a student of the game so I see where I’m going with my music. It comes from my struggles I’ve experienced as a child, as a teen, & young adult. One thing I’ve noticed is that I use my struggles as motivation, I’m always looking for a better way of life… I had to make a lot of sacrifices because I believe in myself. My struggles force me to play “4 Keeps”.

Can you give our readers some background on your music?
Lincoln Roy Music is more of a production company. I specialize in playing instruments and I transitioned into making beats and production and composing records. Also, I specialize in songwriting I love it, it’s beauty of the music. Storytelling! I am humbled to be able to produce music and distribute it on my own and I am humbled by my journey as an independent artist. I’ve learned a lot about myself day by day. I believe what sets me apart is the love I have for music. The passion in my lyrics when I drive my raps, but more importantly I’m a musician, producer, & executive producer. Lastly, my performances with a live band showcase my strength as a performer.

If you had to go back in time and start over, would you have done anything differently?
I would not do anything differently because there’s no do overs in life. Being more strategic and understanding what fans want to hear and finding a balance. I don’t dwell on the past but I also recognize my flaws and that’s growth. Nobody starts of where they want to be it’s a process. I knew from the beginning I wanted to be a storyteller because I have a lot to talk about. I just know my music started off that way for a reason. 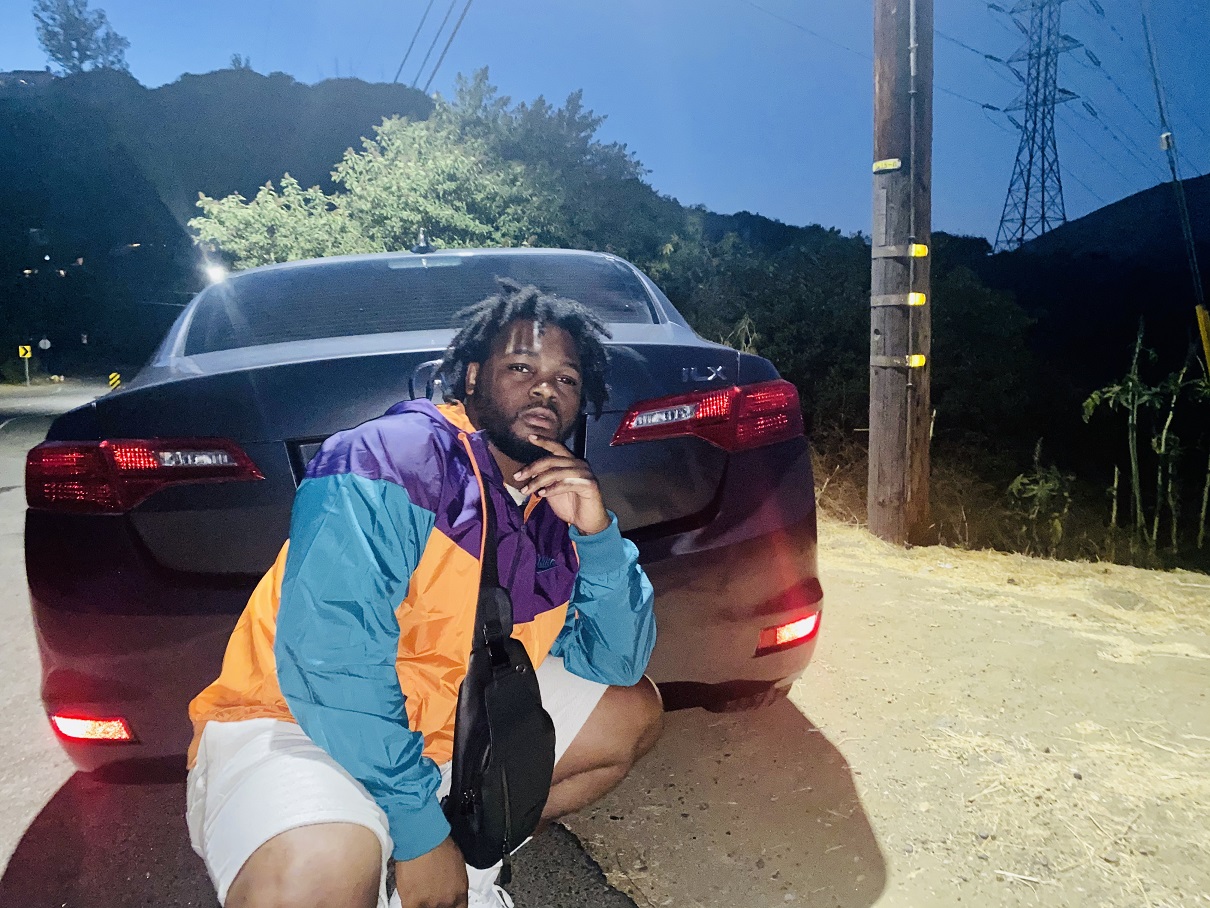