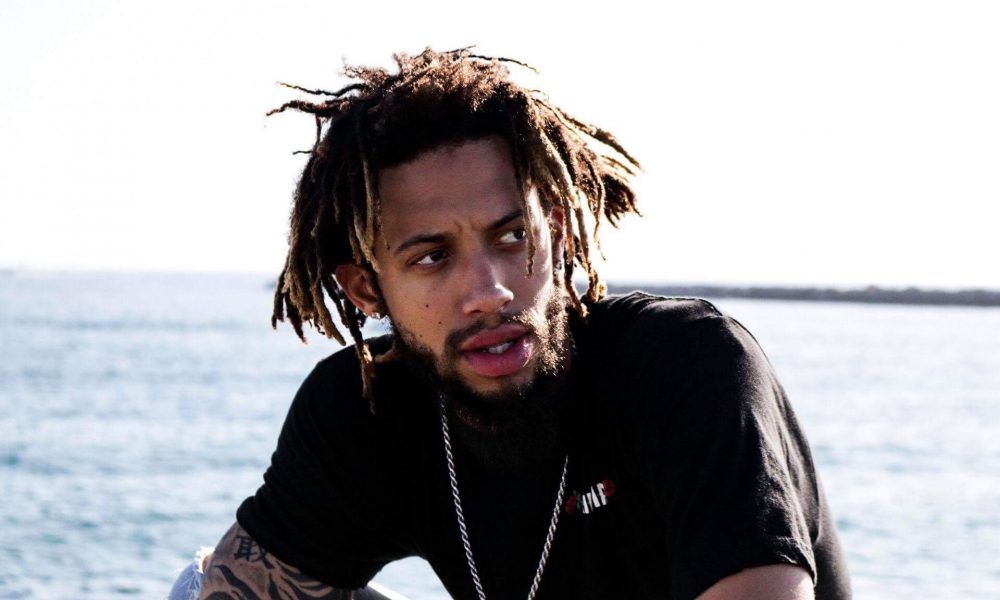 Today we’d like to introduce you to Linc. Him and his team share his story with us below.

So, before we jump into specific questions about the practice, why don’t you give our readers a few quick bullet points about Linc’s story.
Early Childhood
– Born Aug 15, 1996 in Pomona, Ca.
– Moved to Los Angeles at age four.
– Commuted to school in the Valley for better opportunities, where he took an interest in basketball and performing arts.
– Wrote his first song at ten years old, performed it for an elementary school talent show.
– Graduated from Millikan Middle School Performing Arts Magnet, where he developed his creative gifts from singing to acting to dancing.

Breaking Point
– Stepped away from the arts to pursue a basketball career throughout high school and college.
– Started writing again in college as a hobby; Linking up with friends at studio sessions during the summer.
– Quit basketball his senior year of college and became solely dedicated to music.
– His first EP “Kingdom Hearts” Released on Apr. 13, 2018.

Linc, has it been relatively smooth getting to where you are today?? If not, what were some of the struggles along the way?
Growing up in the inner city and moving a lot as a kid was definitely a challenge, especially around the early 2000s, when gang violence was at an all-time high. Commuting from LA to the Valley took a huge sacrifice from my mother to give me better opportunities to succeed. We used to take four buses rides and two train rides every day to get me to and from school. My mother always made sure I had enough to get by and it was up to me to do my part by getting good grades and staying out of trouble.

Can you give our readers some background on your music?
I am a music artist, songwriter and producer. I would say that I have an eclectic sound. I like to think outside of the box. From singing to rapping… pretty much anything you need, I got it.

Any shoutouts? Who else deserves credit in this story – who has played a meaningful role?
My uncle is my biggest inspiration for perfecting the craft of music. He used to be a rapper and a pretty prolific one at that! He was in a rap group and I used to listen to their songs and internally critique them. It gave me an ear for good music and I started to apply that process with all the music I listened to from that point on. You can say that I was like a developing A&R without even knowing what that meant.

What can we expect from you in the near future?
I am currently dropping singles as we approach the new year. On top of that, I am finishing up my debut album, which I expect to release in the first or second quarter of 2020. I think this album is going to shock a lot of people. I can’t wait to reveal what I’ve been working on! 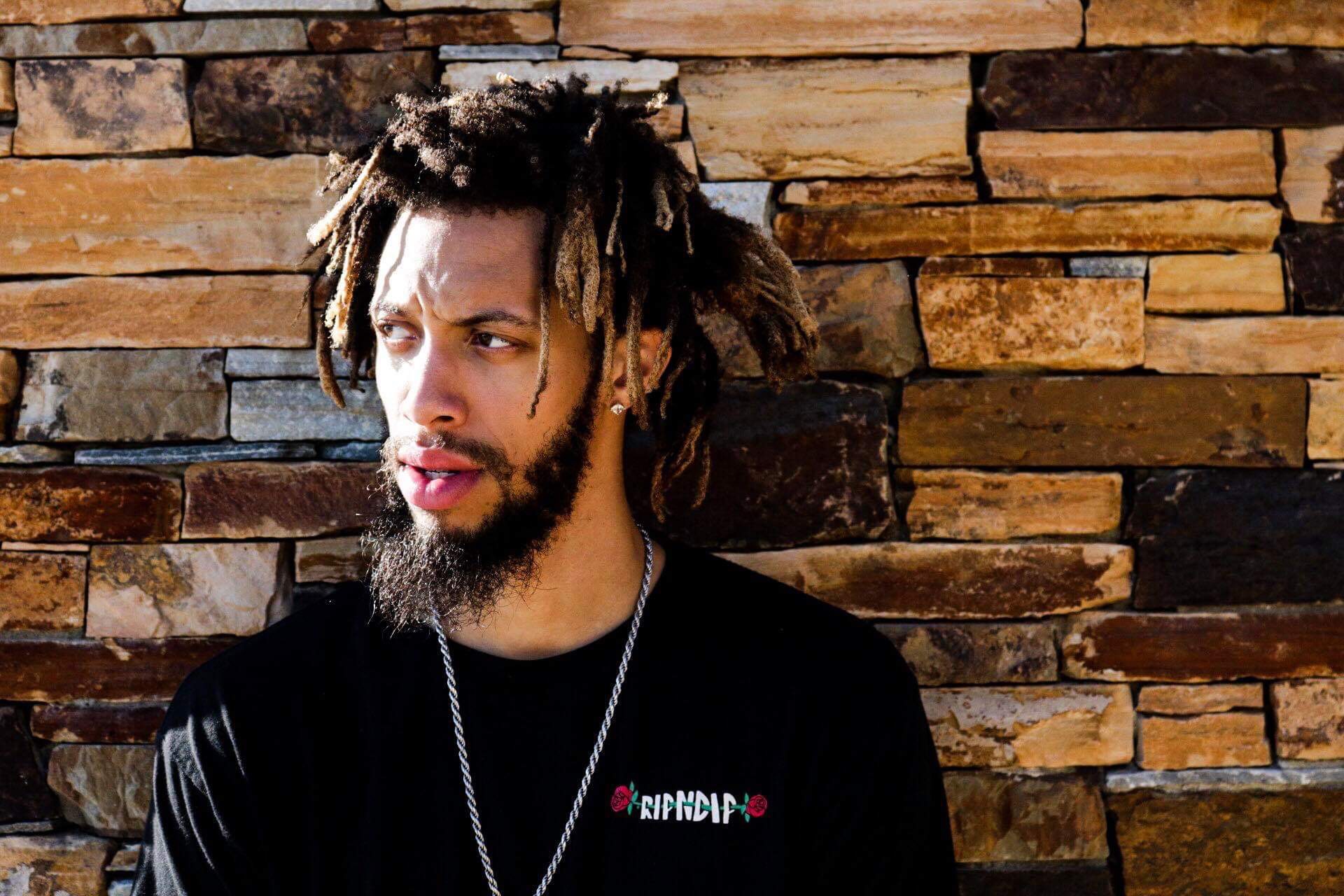 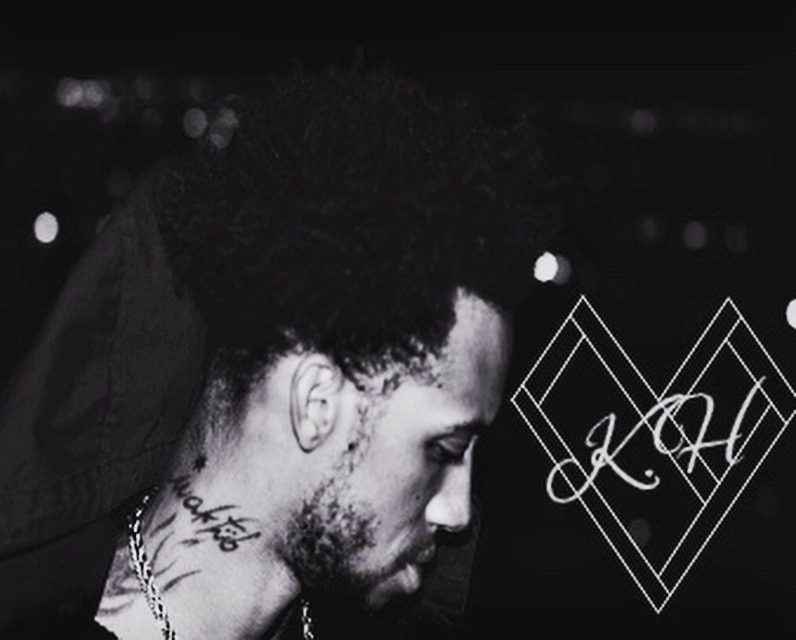 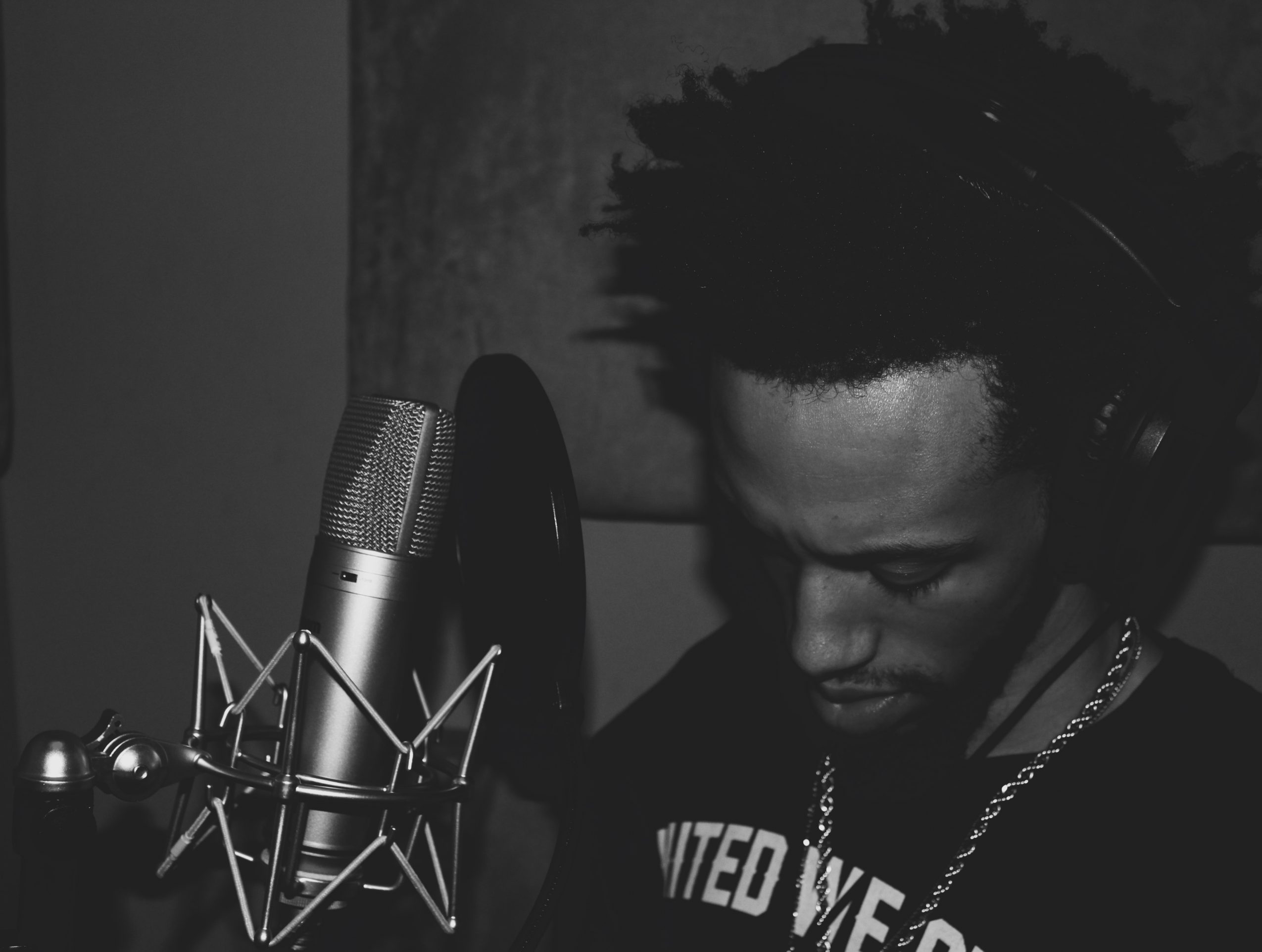 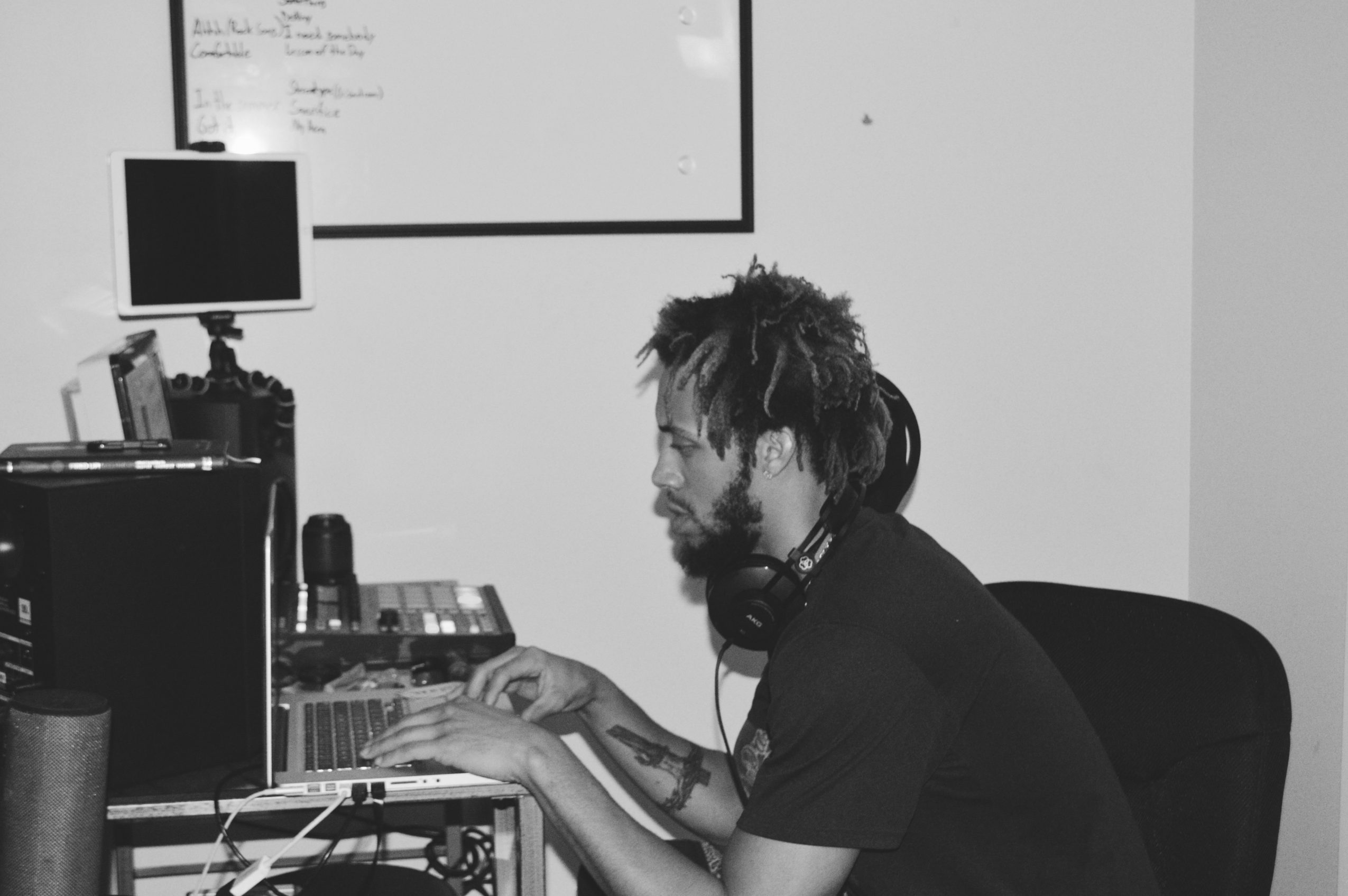 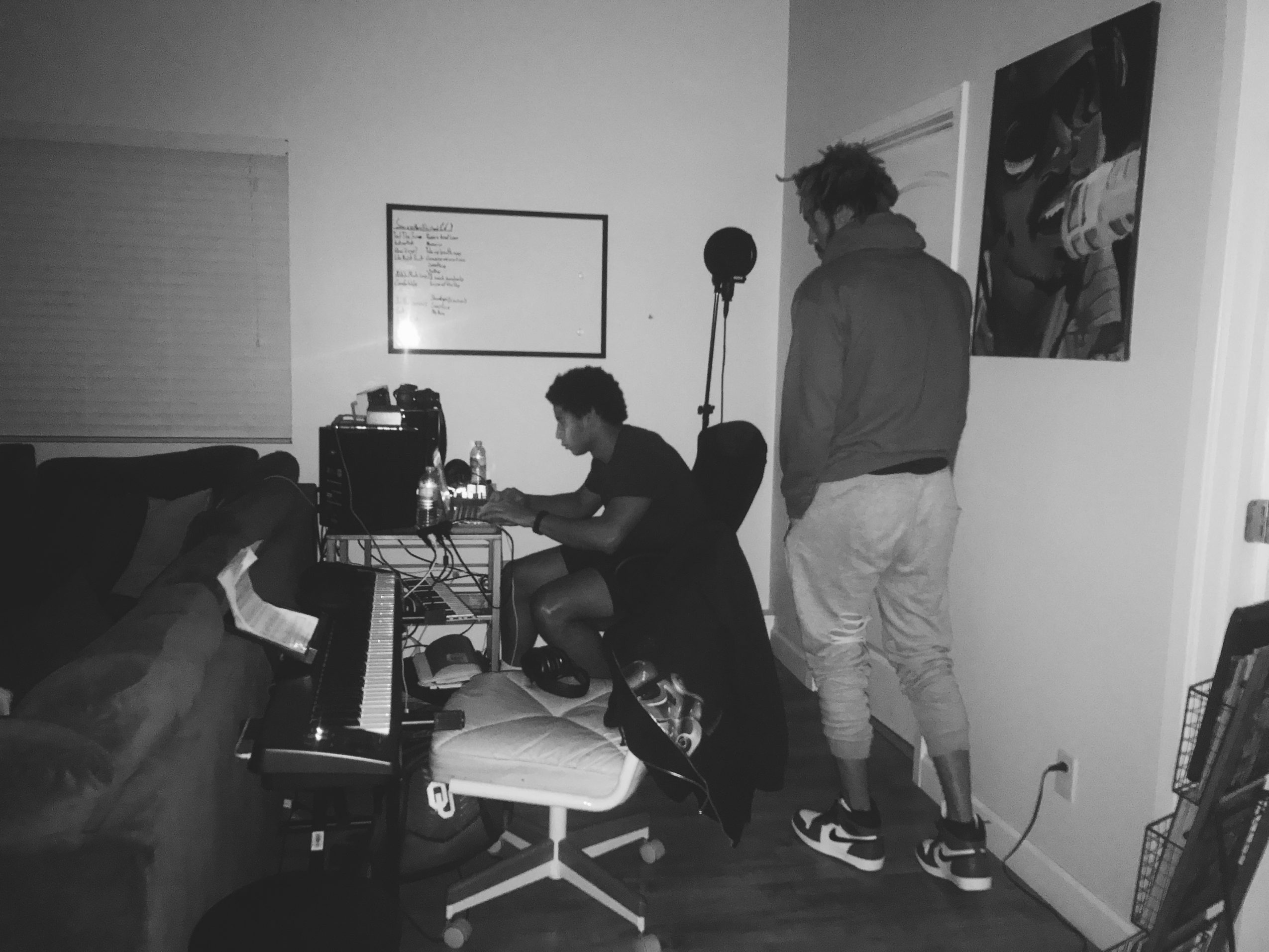 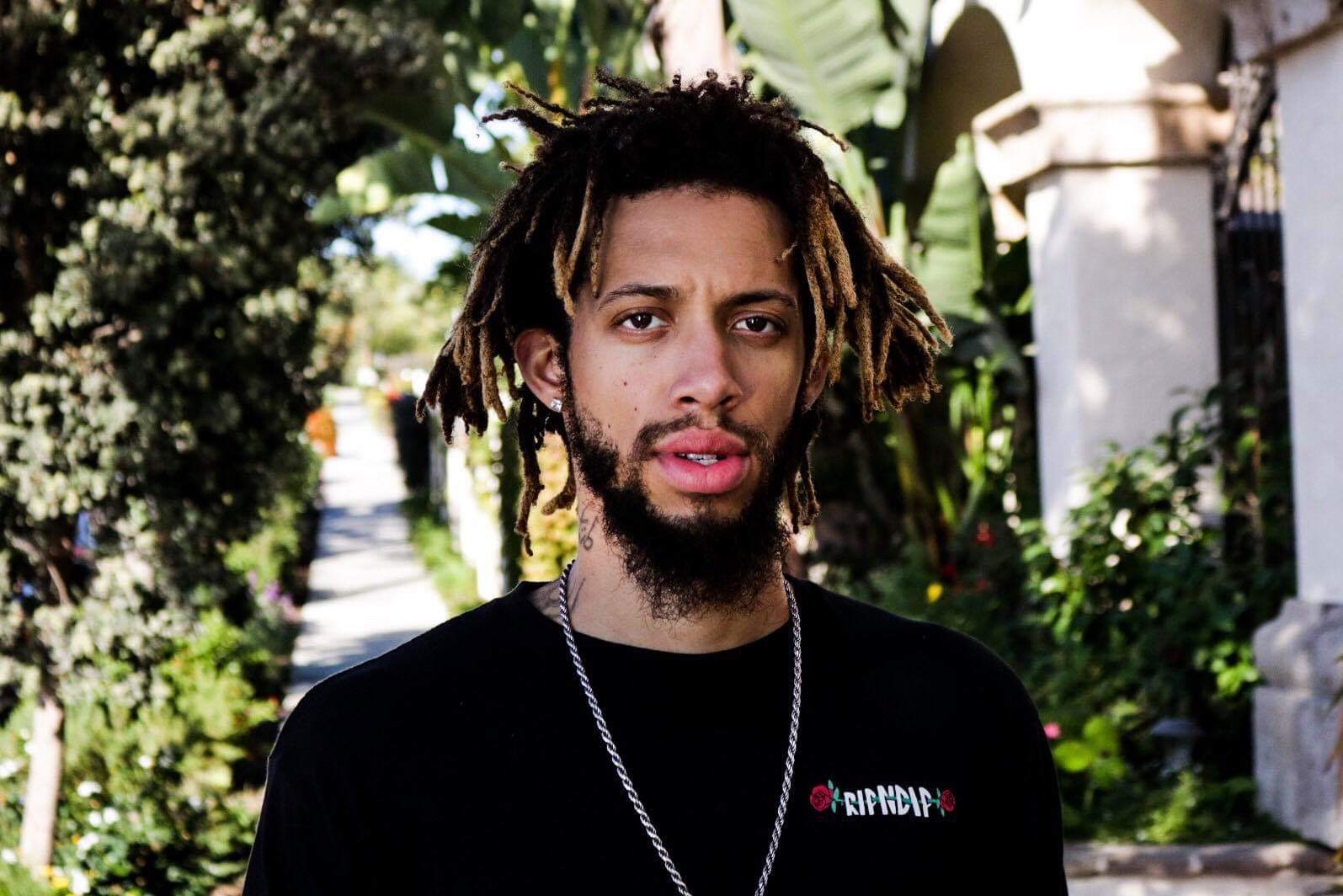 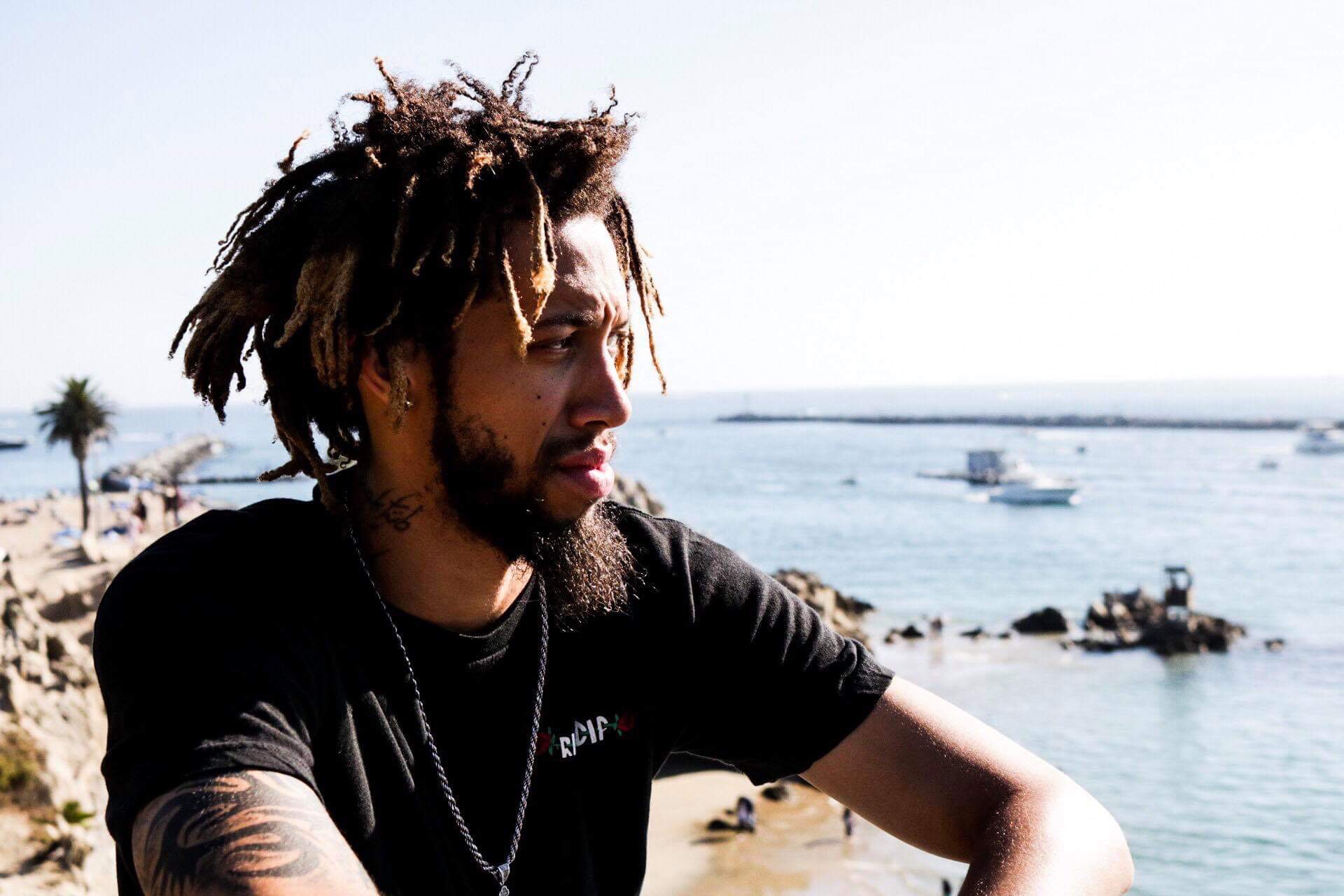 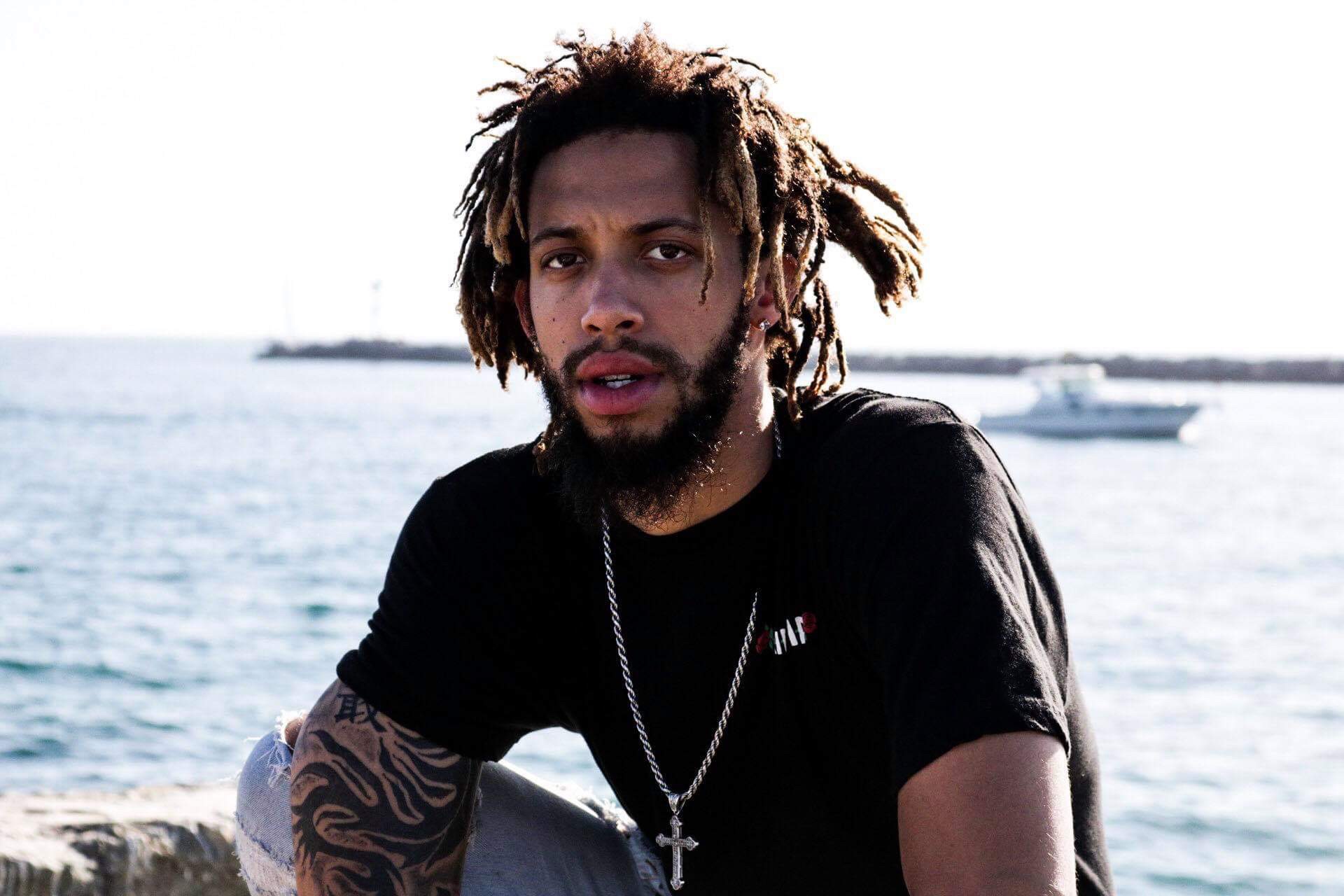