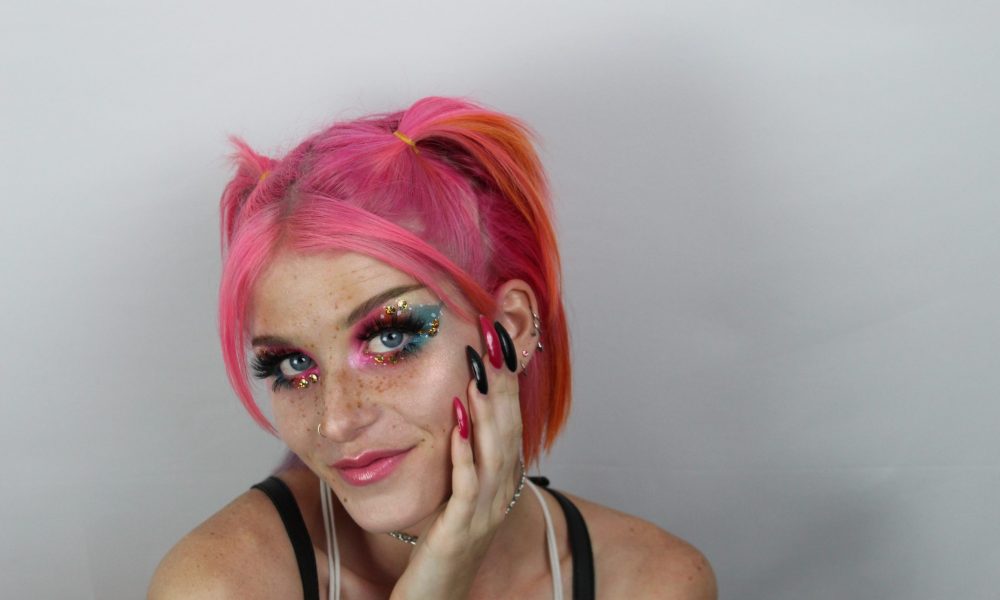 Today we’d like to introduce you to Lilyana Summerton.

Thanks for sharing your story with us Lilyana. So, let’s start at the beginning and we can move on from there.
Back in 2012, my mum started a long-distance relationship with a man who was living in New York, while we were living in Perth, Australia. Eventually, in December 2013, my mum and I moved to New York to be with her boyfriend and start a new lives for ourselves. This was when I was 13 and a half and had just started high school in Australia, yet because of the difference in schooling in America, I had to repeat six months of the 8th grade once I moved to New York. We lived there for a little over a year, then because of our visas we had to move back to Perth when I was 15, where because of the difference in schooling I skipped six months of the 10th grade. We stayed in Perth for a little under a year, then my mum and her boyfriend (who had since moved to LA) got engaged and so we moved there to continue our lives together. I had never been to LA before I moved here, and didn’t know anyone, had to repeat 6 months of the 11th grade and also had to leave my own boyfriend and friends back home in Perth, which caused me to spiral into a pretty bad depression which disabled me from making any friends in LA or from looking at the brighter side of life. After 9 months of living in LA my mum realized that I needed to go back home, so my dad, who lives in Sydney, moved to Perth for 9 months so that I could graduate high school with the friends and class I have had for years, and just finish that chapter of my life before I turned 18 and moved on to bigger things. Moving back and forth between America has without a doubt been the hardest thing I’ve ever had to do emotionally, mentally, and educationally- however I can confidentially say that it’s made me who I am today, and as my mum always says – “it’s character building.”

Overall, has it been relatively smooth? If not, what were some of the struggles along the way?
One of the hardest struggles was not letting LA break me the second time I moved here. Immediately I learned LA is full of people only looking out for themselves and can be a very lonely place despite how many people live here. It was very very difficult to make real connections with people that weren’t superficial or who genuinely looked out for one another.

Schooling was also a struggle, as Australian schools didn’t accept American grades and vise versa. My mum and I had to fight on two separate occasions for me to not have to repeat a whole school year, and from not being able to graduate. I was also kicked out of my AP classes in Australia as American AP and Australian AP did not correlate for whatever reason. The last six years have been a constant fight for me to just live a normal life and settle down with my friends and go to school and be happy. Yet finally, I feel as if I have achieved that in the last year or so, more so than I have during this whole journey.

Please tell us about Turbo Trash.
I’m just a 19-year-old girl who goes to a community college and works in a clothing store. I specialize in writing as I want to be a journalist. I also make clothes and jewelry which are available for purchase through my Instagram DM’s on turbo.trash, and coming soon on Depop. I make alternative fashion and accessories that you wouldn’t;t see just anyone wearing down the street – I pride myself on being different, and being able to make things for myself and others that you couldn’t typically find anywhere else.

If you had to go back in time and start over, would you have done anything differently?
This is a difficult question for me, as if I had done anything differently, I would’ve missed out on so many things that has made my life fulfilling. Part of me wishes I hadn’t moved back to Perth after New York, but then I wouldn’t have met my best friend of 5 years, who has recently visited me in LA. Part of me wishes I didn’t move to LA the first time, as it emotionally and mentally destroyed me. However, if I didn’t I probably wouldn’t of separated from my mentally and verbally abusive ex-boyfriend, which happened a few months after moving away. I also wouldn’t of met my new boyfriend, as I met him two weeks before moving back to Perth the second time. There have been so many aspects of this journey that have been so unbelievably difficult, but now I feel like I’m exactly where I’m supposed to be, and that wouldn’t of happened if I didn’t go through this process. 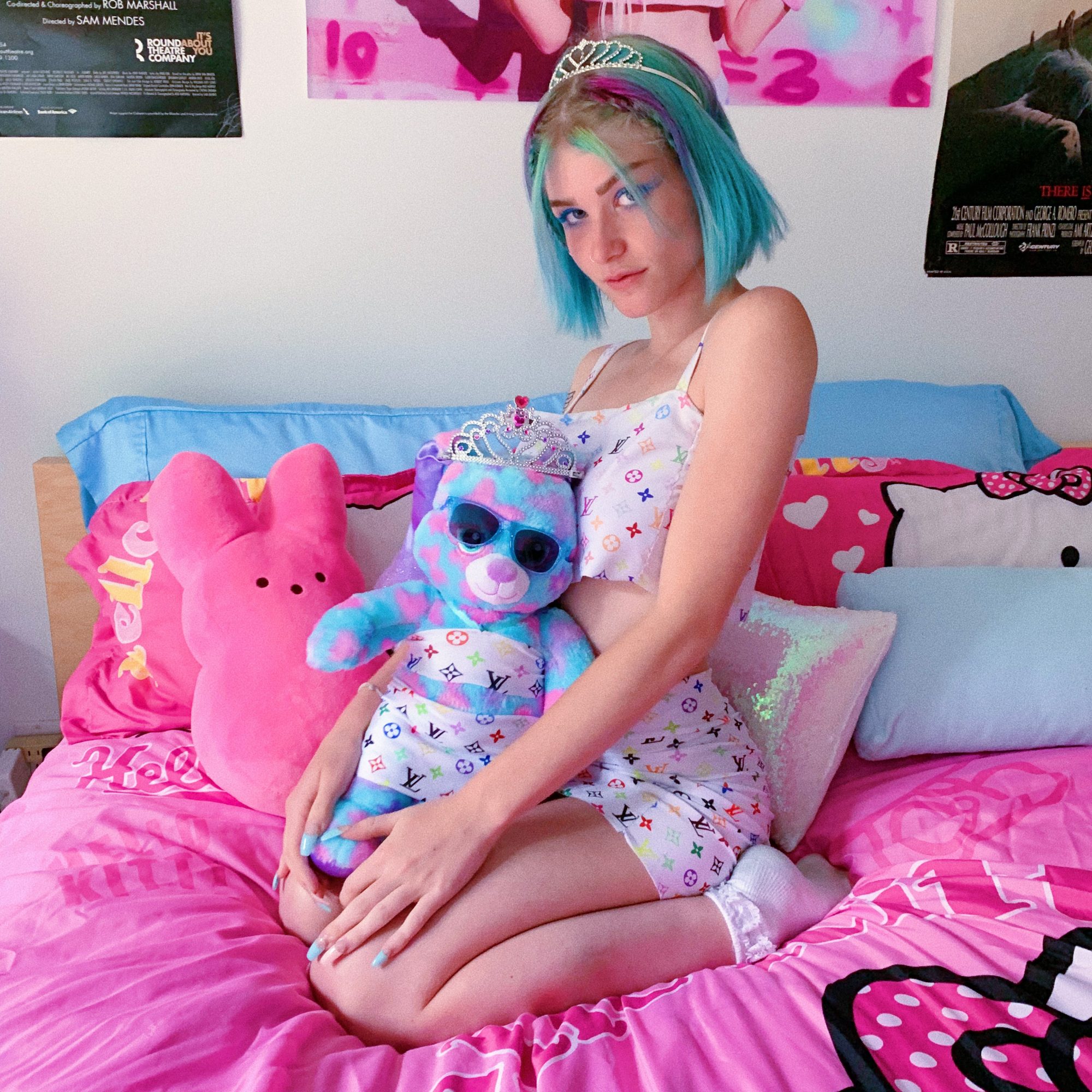 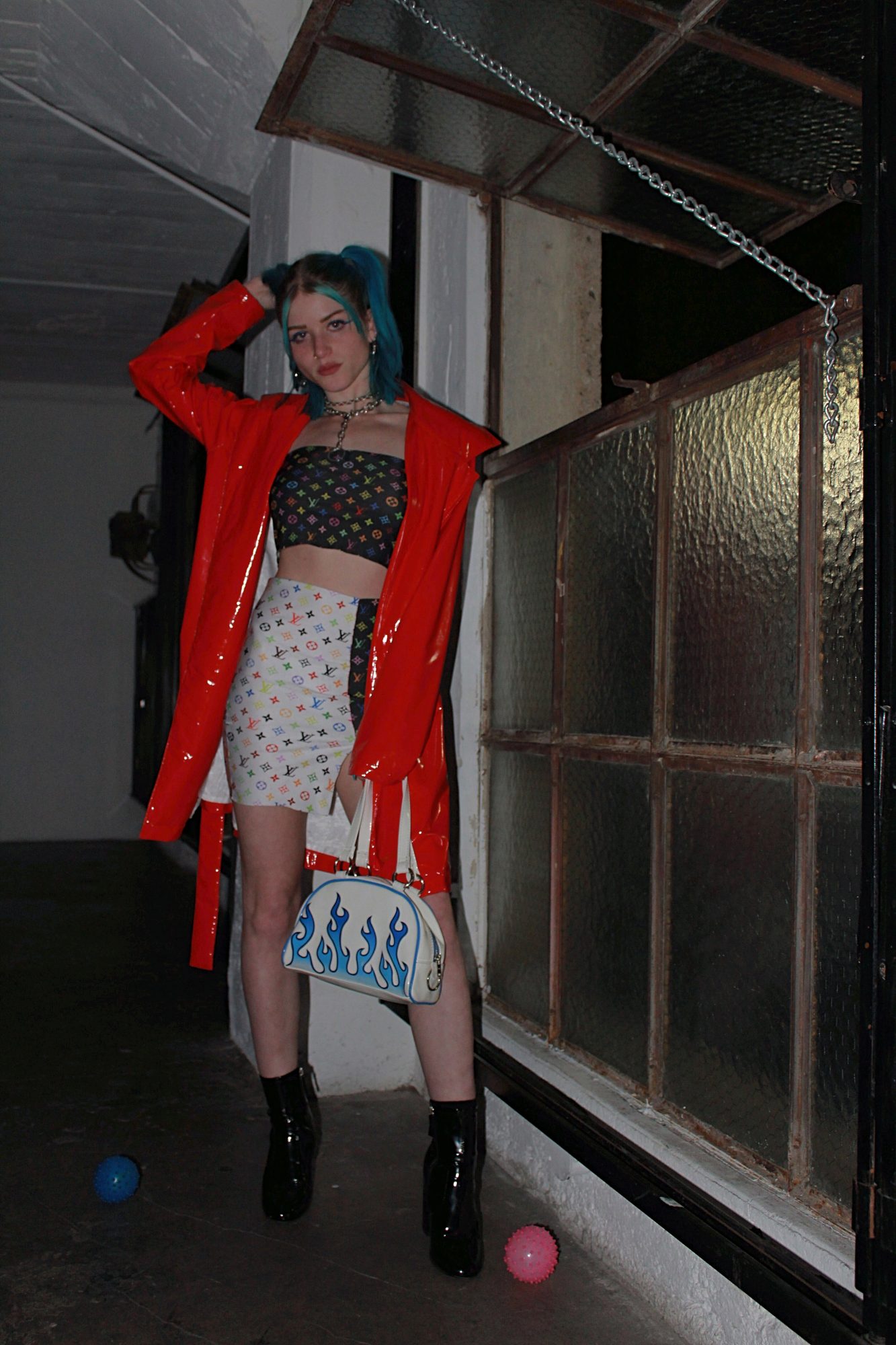 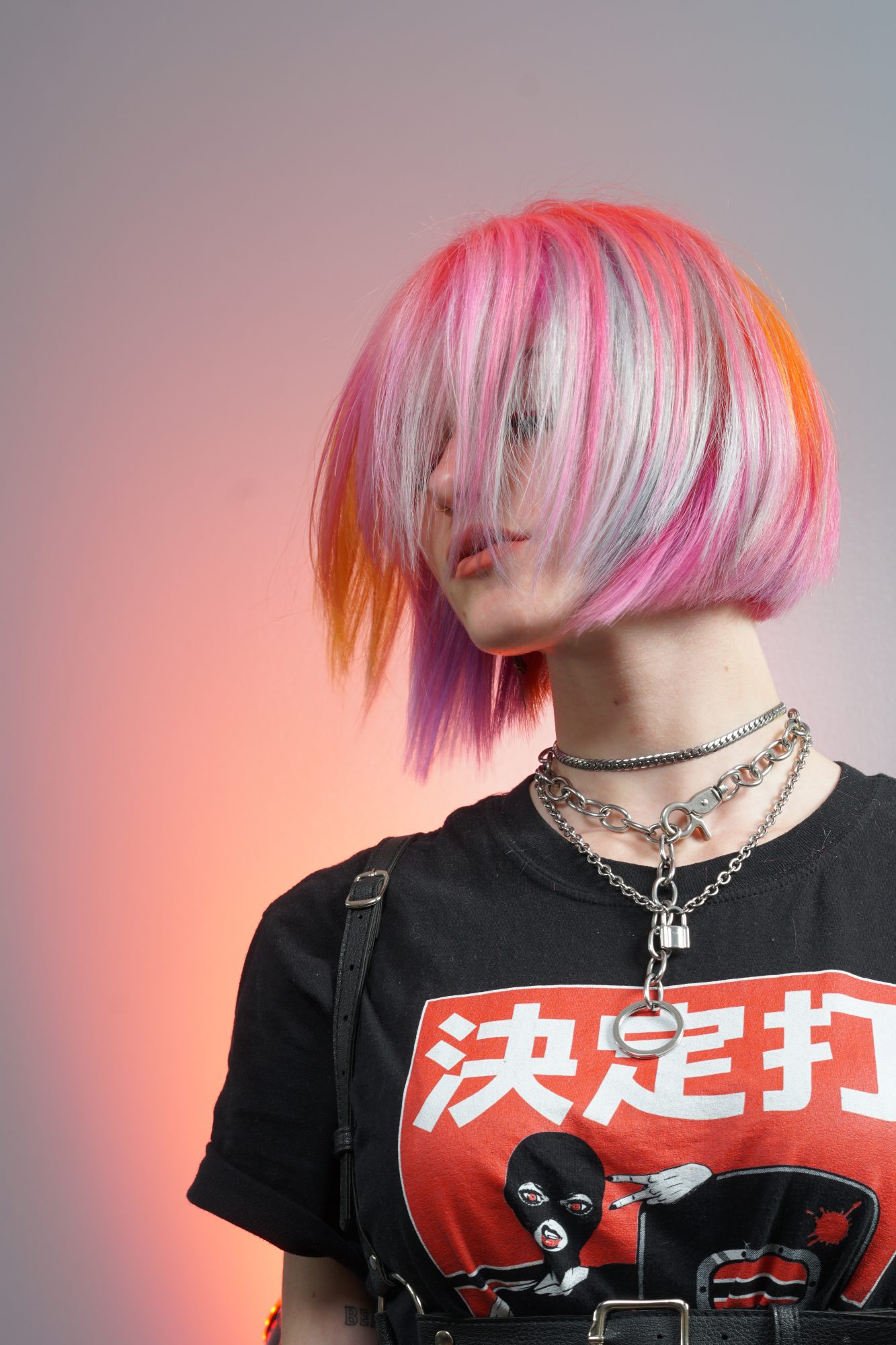 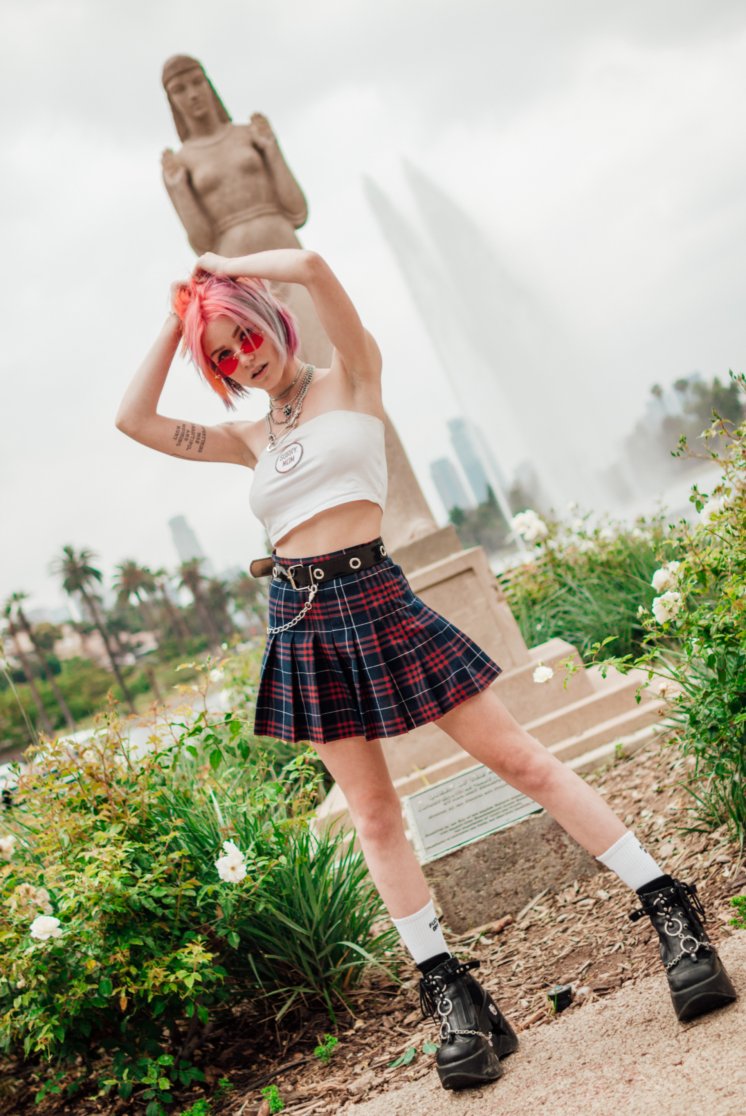 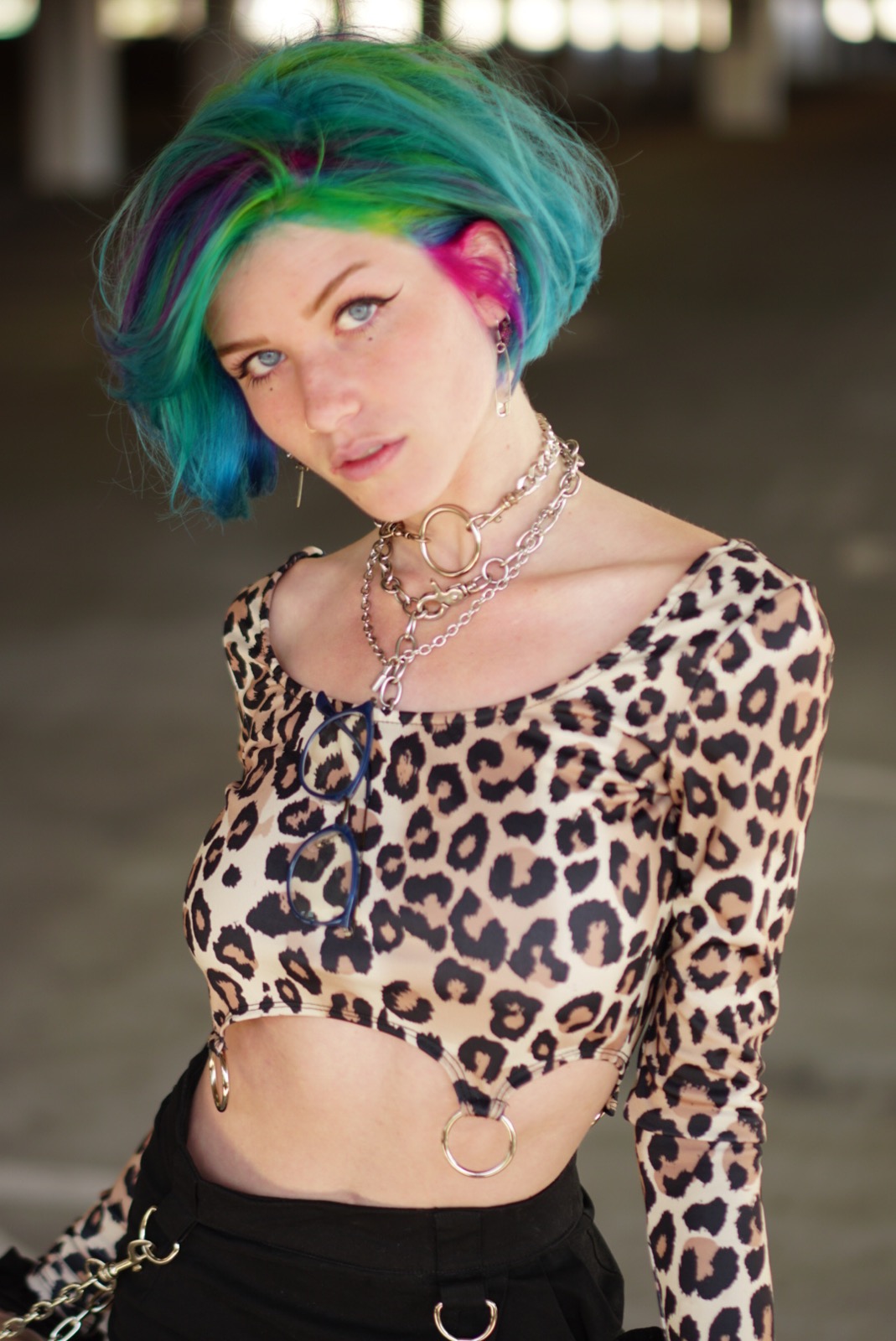