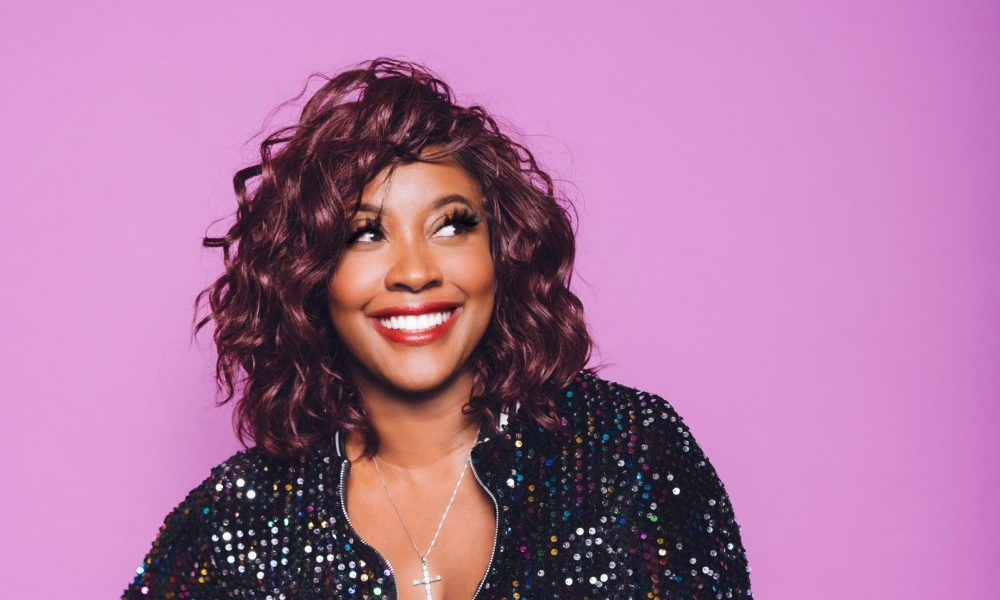 Today we’d like to introduce you to Lillian Lee.

Hi Lillian, please kick things off for us with an introduction to yourself and your story.
I’m a writer, producer, director more importantly I’m a woman of GOD, a SINGLE mother, a daughter, a relative and a friend; therefore I’m a woman that wears many hats. Born and raised in a very small town Swainsboro, GA my dreams as a young girl were always bigger than the town I was raised in. I appreciate it now but as a kid, it felt like torture because the town was so small there were no outlets for me to explore my hidden talents and dreams. I found myself often daydreaming and having to use my imagination but that was the very thing that helped to ignite my gifts and talents. My ability to create characters and tell captivating stories for TV and film all stemmed from my oppressed childhood. Instantly, graduating from Swainsboro High School I hit the ground running to Georgia’s capitol to chase my dreams and find ways to develop what I knew was hidden within me. I joined a singing group, took acting classes, performed in stage plays, worked as background talent and stand-in on several Will Packer and Tyler Perry productions. Did a lot of free PA (production assistant) work. It was all paying off then a curveball disrupted my life’s plans causing a new journey to begin with many detours to follow.

I’m sure you wouldn’t say it’s been obstacle free, but so far would you say the journey have been a fairly smooth road?
Becoming pregnant at the age of 20 while in the thick of chasing my dreams changed the trajectory of my pursuit. The many obstacles and challenges I faced led me down a spiraling patch into the land of being lost and overwhelmed. I lost my sense of self and purpose. The once confident young girl that was very sure of who she wanted to be and what she would be doing in life didn’t quite carry over into my adulthood like I had planned. I became a SINGLE mother with NO help, never has there been a co-parenting situation for me. It was all on me to figure out how to survive and provide for my son who later was diagnosed with autism. The journey to my dreams became more further and further into the distance, seeming as if I would never catch my dreams. I would cry and pray to GOD because it felt like I had been forgotten and counted out. It was hard to believe that I wouldn’t be able to pursue my dreams because I was confided and constantly being told to give up just accept this good job and raise your son but I just knew that could not be the final plan for my life. I became overwhelmed early on after becoming a young single mother. I was lost and felt defeated. My son turned four and I could no longer accept being complacent with a good’ ole 9-5 job and being a single-super-soccer-mom. I somehow felt I could do it all; I tried and I did. I went to school full-time from 7a – 2p, had an hour to pick my son up from childcare and to drop off at my mother’s to watch while I went to work. I worked from 3p-7p, then went to my 2nd job from 8p – 12p. My son and I would get home around 1 am just to start the routine all over again the next day.

Then on the weekends, I drove 3hours there and back to attend an acting class. That was the start of my hustle which increased throughout the years. Working several jobs from day to night and still taking classes to learn tv and film production. Taking whatever job I could get to just be on set. I truly worked my way from the bottom-of-the-line to above-the-line. Every setback actually set me up for my come back and every time I came back wiser, better and more confident in my gifts and talents. As challenging as it was, I couldn’t give up. GOD gave me big dreams and intended for me to catch them. The magic of being apart of visual storytelling for tv and film was my place of joy, utter peace and fulfillment besides being a mother. In retrospect, my son and GOD gave me everything I needed to keep going and not give up. His existence made me want to catch my dreams even more, so he could live in the reality of my success. Eventually, throughout the years and moving from Atlanta, GA to Los Angeles, CA I regained my sense of self and find my true purpose. It’s definitely visual storytelling for tv and film allowing opportunities for others chasing this magical dream using my personal road map as a guide or help to one day inspire others especially women of color, to never give up on catching their dreams. Now at the age of 42, you can say I’m a dream catcher.

Thanks – so what else should our readers know about your work and what you’re currently focused on?
During a pandemic in 2020, I moved forward in faith and launched my production company L.LEE Productions. It’s a full service-production company developing content from start to finish and ready to present for potential placement on streaming or cable networks and film festival markets. We produce and help complete content ideas for drama, comedy tv sitcoms and series; along with short films, documentaries, web-series, music videos, and feature films. I’m grateful for my team Brain Aguilar and Cynthia Garcia who work diligently alongside me in producing and developing our list of projects to come. Stay up to date on our projects being released and informed on Hollywood news by going to the website and subscribe to ‘The LEE Weekly.’ Let’s CONNECT, CREATE and make CONTENT GREAT. 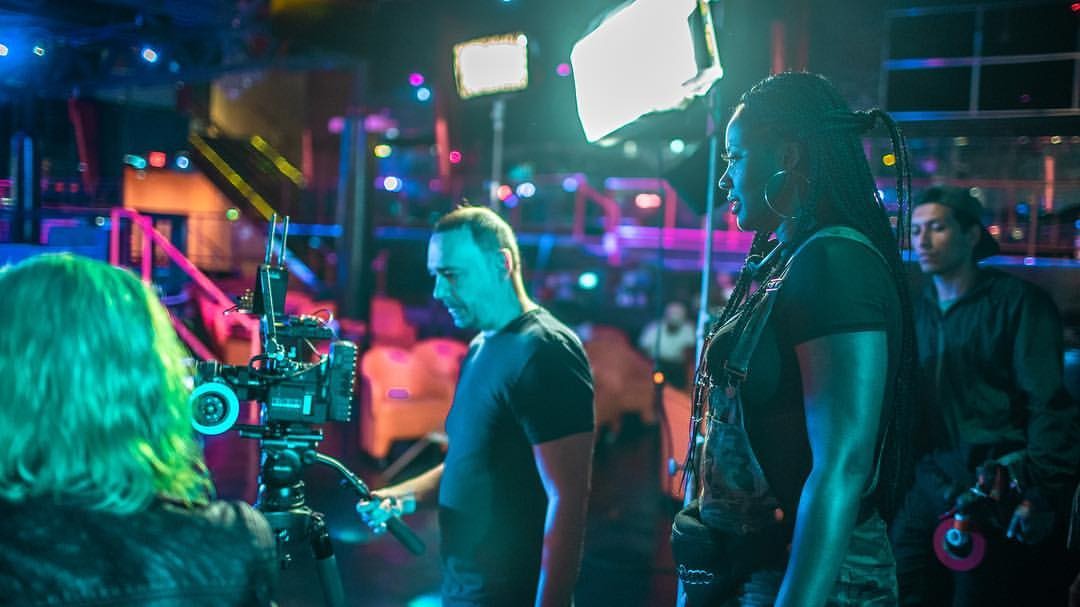