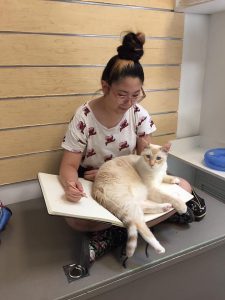 Today we’d like to introduce you to Lillian Bui To.

So, before we jump into specific questions, why don’t you give us some details about you and your story.
I grew up in the Vietnamese community in Houston, Texas and had a pretty great childhood aside from dealing with a lot of mental and physical illness in my family and attending a lot of funerals. People in my family tend to very healthy until they’re suddenly very not. Between my kindergarten to third-grade years, I was constantly sick as well so I watched cartoons while ill. I think that time really shaped who I was, and cartoons became my friend before I figured out I could make friends through a love of animation and drawing.

Even after I stopped being sick, the “friendship” I had with animation stayed. I have this crystal clear memory of the first time I really tried to draw because I wanted to depict myself as Sailor Moon, and the overwhelming joy at seeing my own creation made me fall in love with drawing. This however, resulted in a very long, very embarrassing anime phase where I went to anime conventions constantly and made friends with too many strangers, which probably developed into the overly rambunctious personality I have now. I love talking to people about animation, especially if they’re passionate about it too. Between the love for drawing and the love for talking about animation, I think animation became a core part of my identity.

My whole life ever since has been chasing that feeling and seeing where it would go, but it wasn’t until my second year of University in Houston did it suddenly occur to me that people actually worked in the animation industry. Before that, I thought I was going to be an ecologist, but ecology made me stressed all the time, so I thought maybe I could transfer my art skills to something creative and I could be fine artist. I even interned at an art gallery but neither of those places felt right to me. I was unhappy with where I was in my path in life and decided to take a leap of faith and drop out of my university to apply for CalArts. Applying each time was a humongous labor of love and it took me three tries, but I finally got accepted and I’ve been living in a strange dream ever since

Has it been a smooth road?
I don’t think it’s ever a smooth road for anyone. I’m actually incredibly insecure about my art and shy about showing it to others. There’s this advice in the artist community, “only ever compare your art now to your art in the past and never to others”, but I can’t help but unconsciously compare my art to my peers. I’m always in shock and awe at how effortless art seems to come to other people, but I know it’s the result of their hard work. Because of this, I sometimes work harder rather than smarter. I’ll sit at the computer, fighting one bad drawing for hours rather than just moving on to the next thing. It’s a really bad habit and I’m trying to kick it!

Please tell us more about your art.
I’m really into the visual development side of animation because I love world-building and seeing the little details in the background that tell a hidden history. I find painting those background elements myself really fun, probably because I spent three semesters as a painting major before CalArts, but also because I like to think about what characters would do when they’re offscreen and living their daily lives then drawing those things. Does it make me weird to say that I’ve considered what Elsa was eating while she was in her ice castle?

Is our city a good place to do what you do?
I think Los Angeles has been the home for animation for a long time for a good reason. The personality of the city just fits animation so well, but it is super expensive. I don’t think I’ve ever seen a quart of milk go for $7 until I moved here. If you’re low on funds and want to move to LA to work in animation, I would suggest doing remote freelance work while saving up about 4-6 months worth of rent money and getting work experience before moving here. That way, it’ll be easier to find a place to live while also being easier to get your foot in the door with work experience. 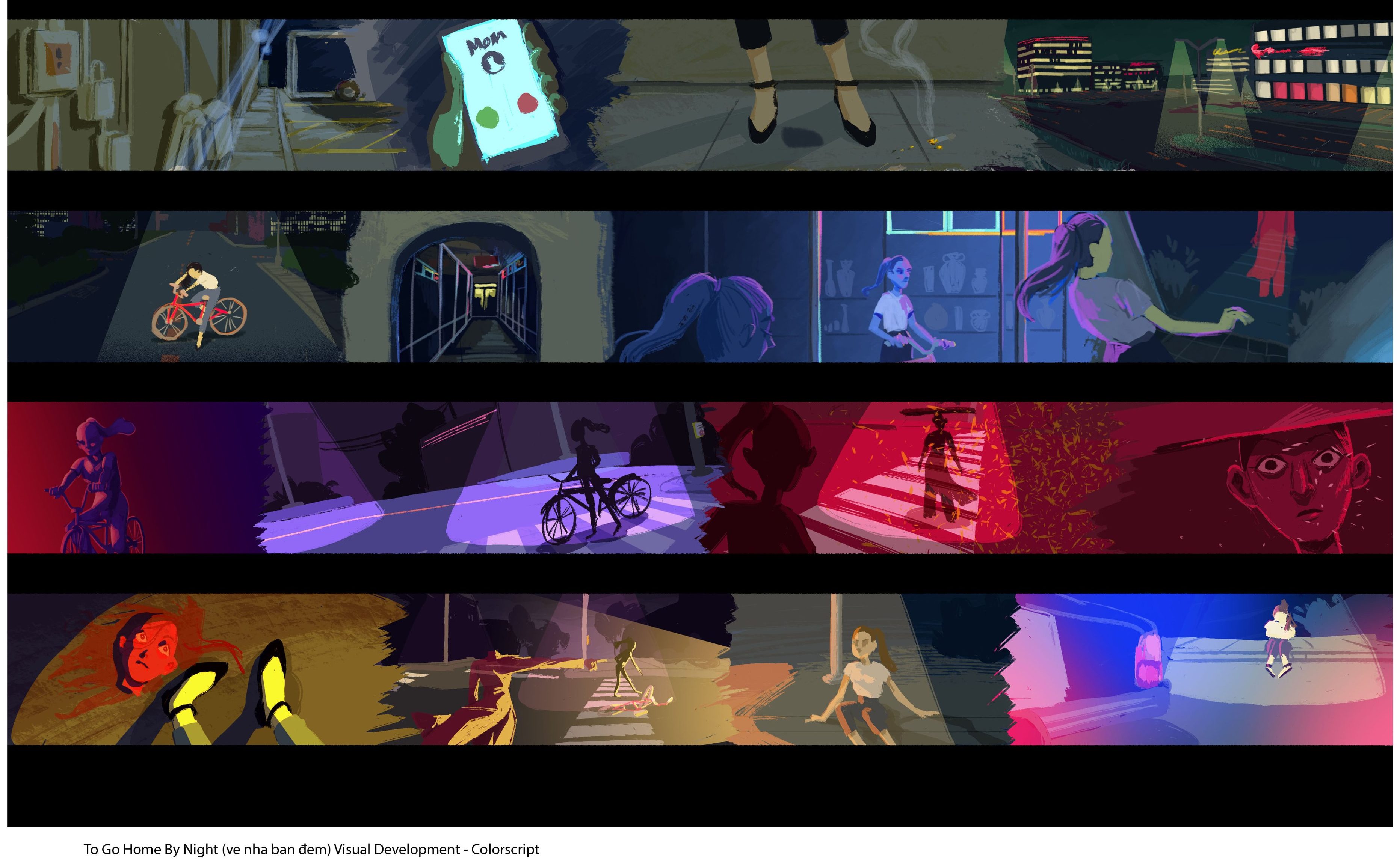 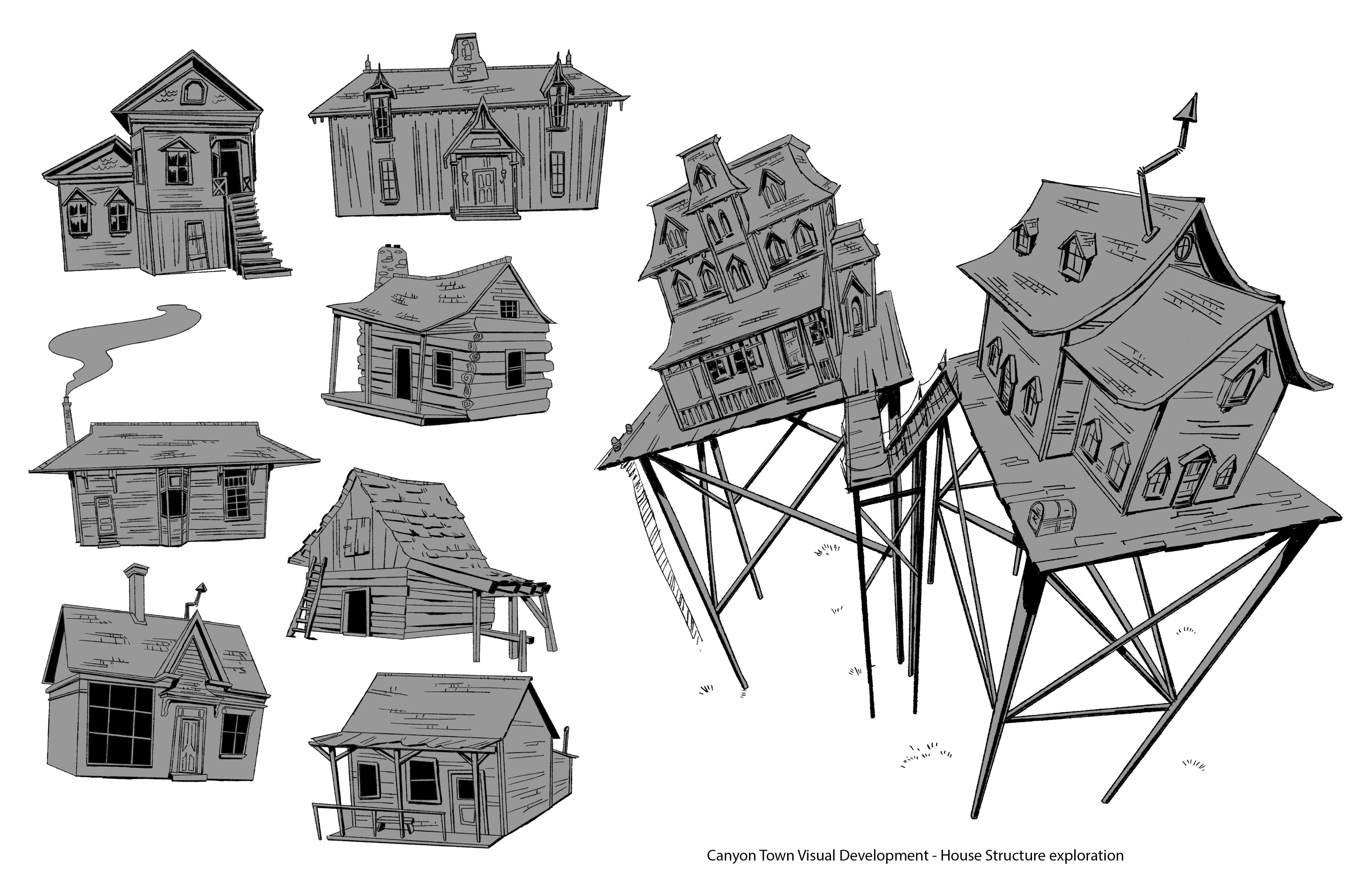 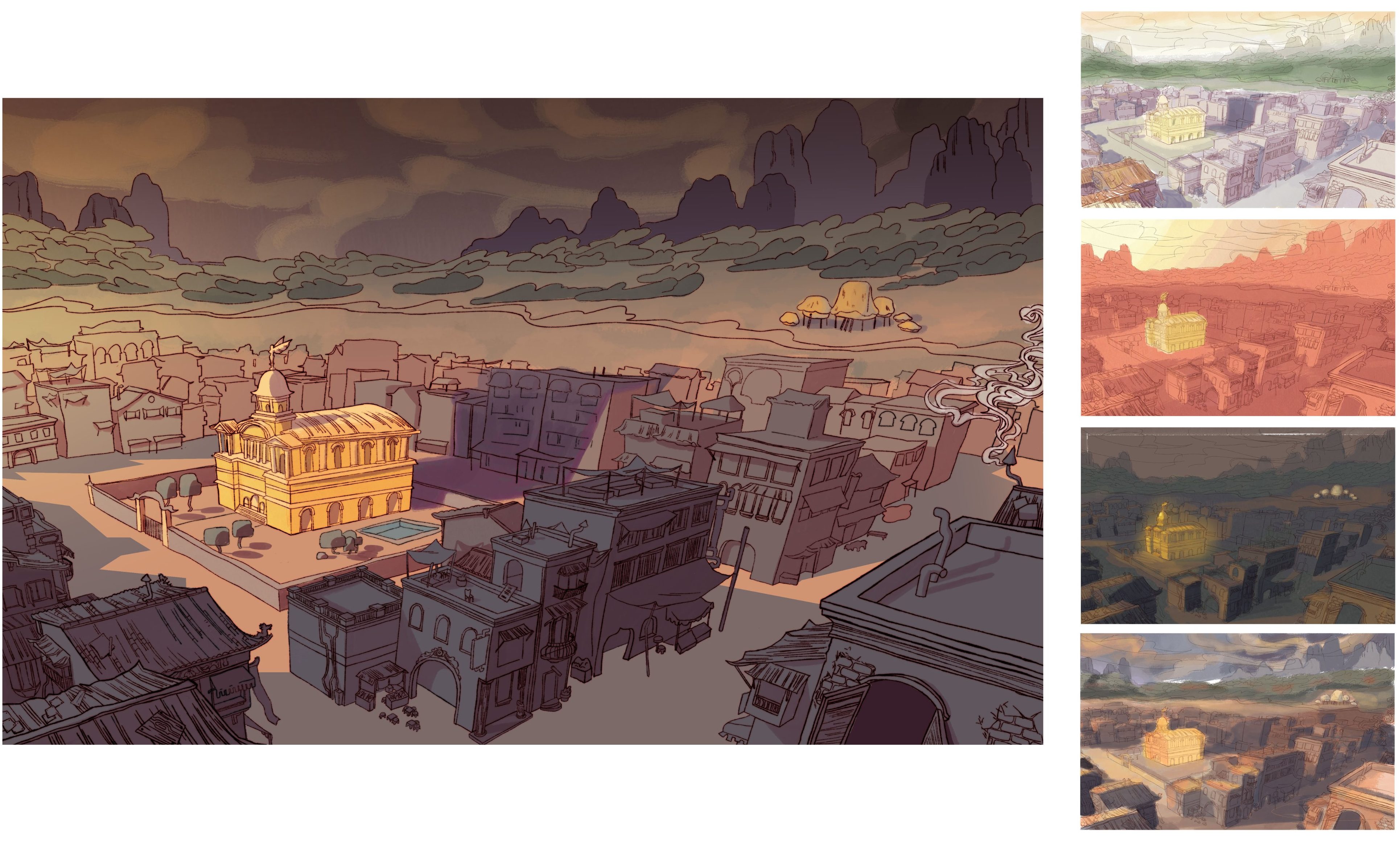 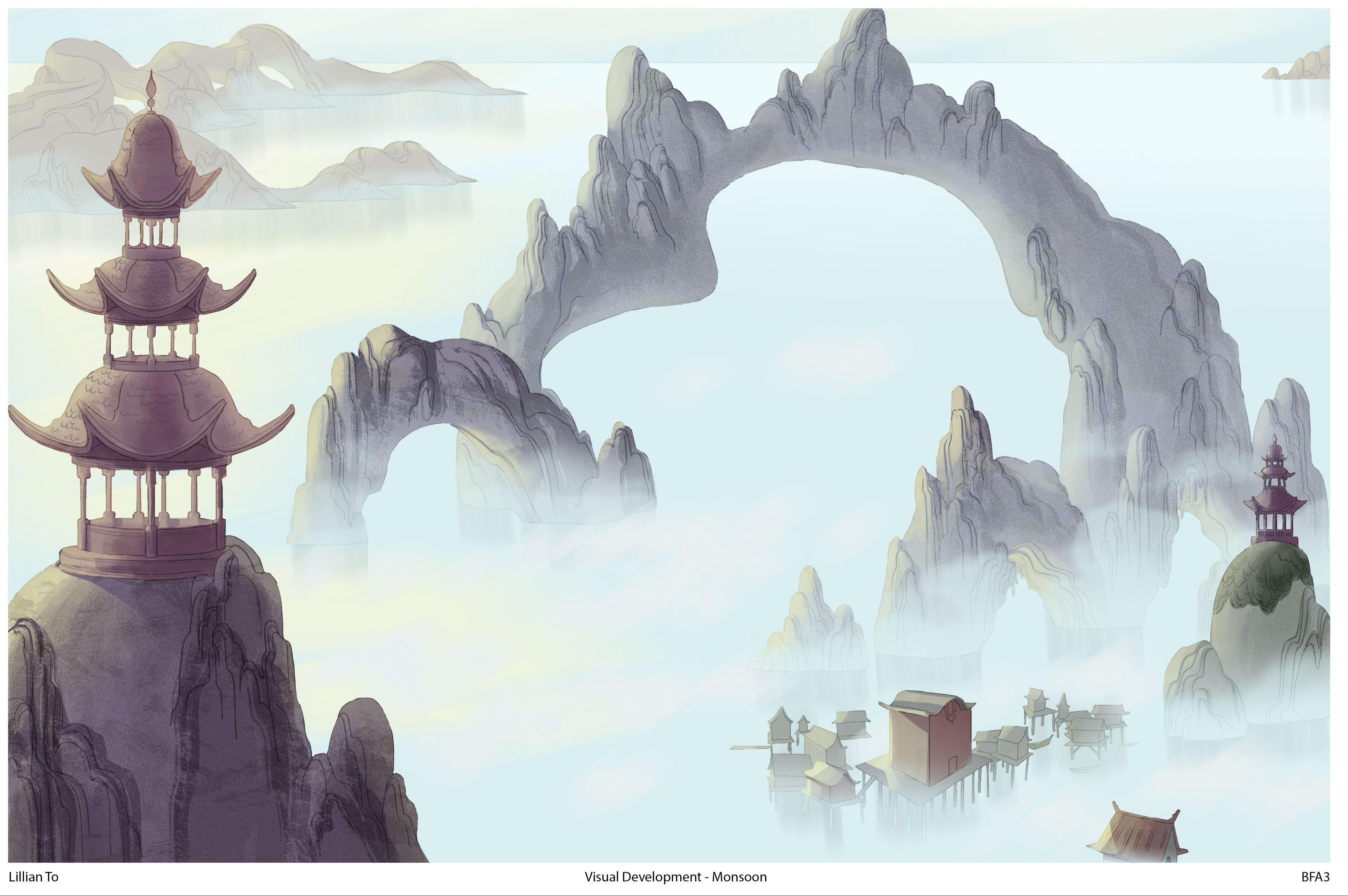