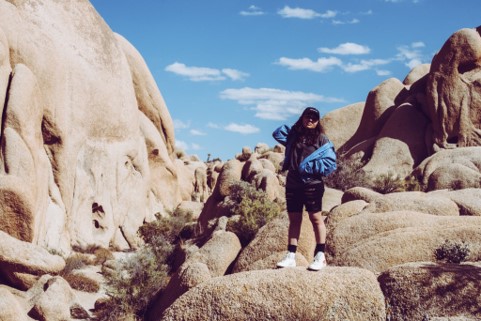 Today we’d like to introduce you to Liliana Pardo.

Thanks for sharing your story with us Liliana. So, let’s start at the beginning and we can move on from there.
I started making music in 2010 as a co-front in a fusion band. When the band fell apart, I decided to continue writing and making solo music. When I was a teen, I use to write poetry so when I had another opportunity to write again, I didn’t want to stop. I do my best to inspire and speak on true life events that will hopefully encourage others. I have battled with depression and suicidal thoughts, and I have a friend who is very close to me that has actually tried committing suicide so a lot of my music speaks on mental health. I also speak on what it is like to be an immigrant in the United States, I was born in Mexico and came to the states at a very young age.

Overall, has it been relatively smooth? If not, what were some of the struggles along the way?
With most women in Hip-Hop, I share the challenge of wanting to be acknowledged as an emcee and not just a female emcee. We do work on our craft and most of the time we get throw in the “She’s good for a female.”

Please tell us about Illsamar.
I am a rapper/Hip-Hop artist based out of Covina, CA. I mostly known for my spoken word piece “Foreign.”

If you had to go back in time and start over, would you have done anything differently?
I would be more mindful of quality in releases. Only release music that I feel are great. I have learned that If I don’t listen to my own music how can I expect others to do the same? I would be more mindful about pay to play shows. I have invested too much money and shows that did not offer any return. Instead, grow a fan base organically. 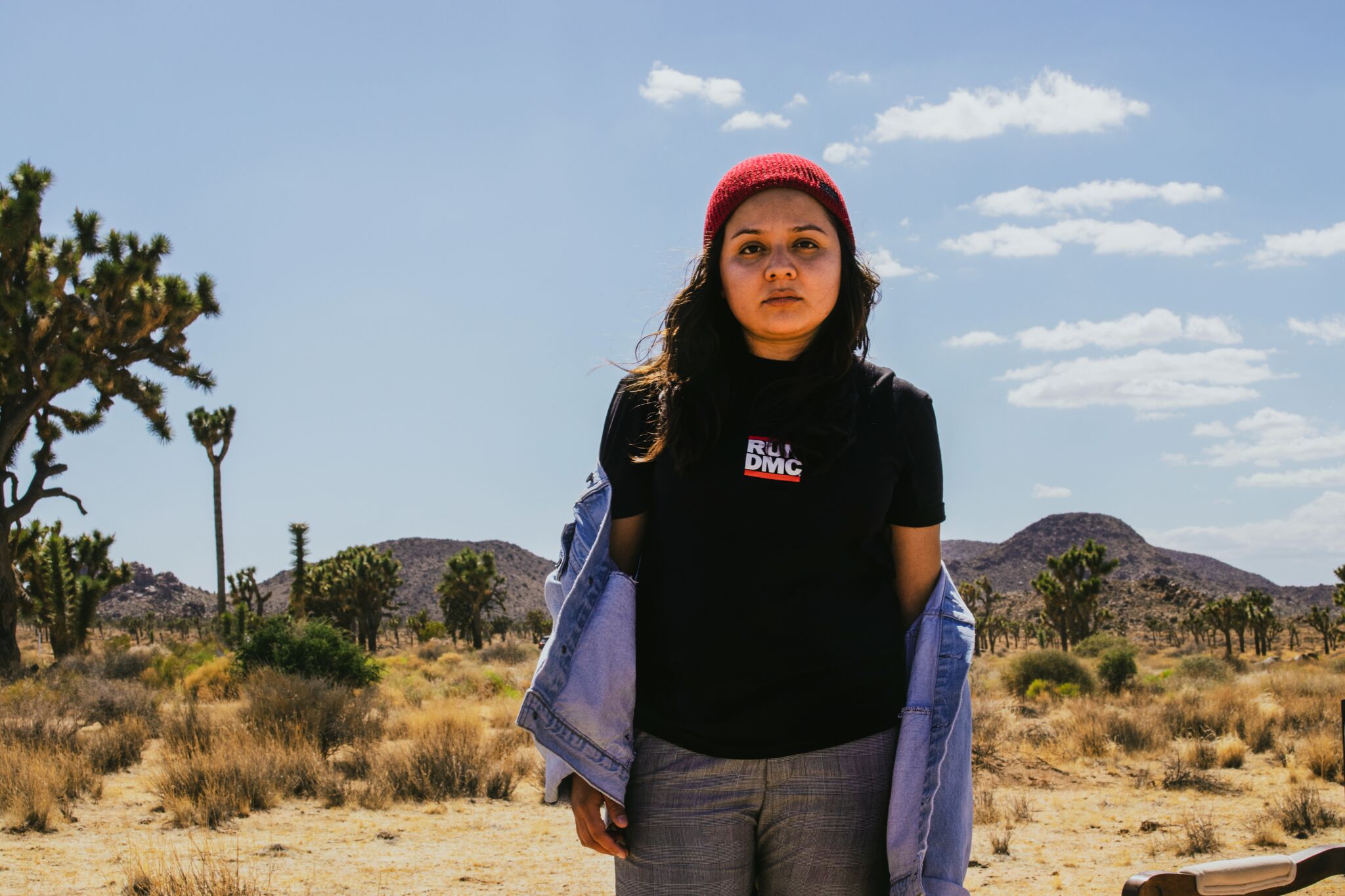 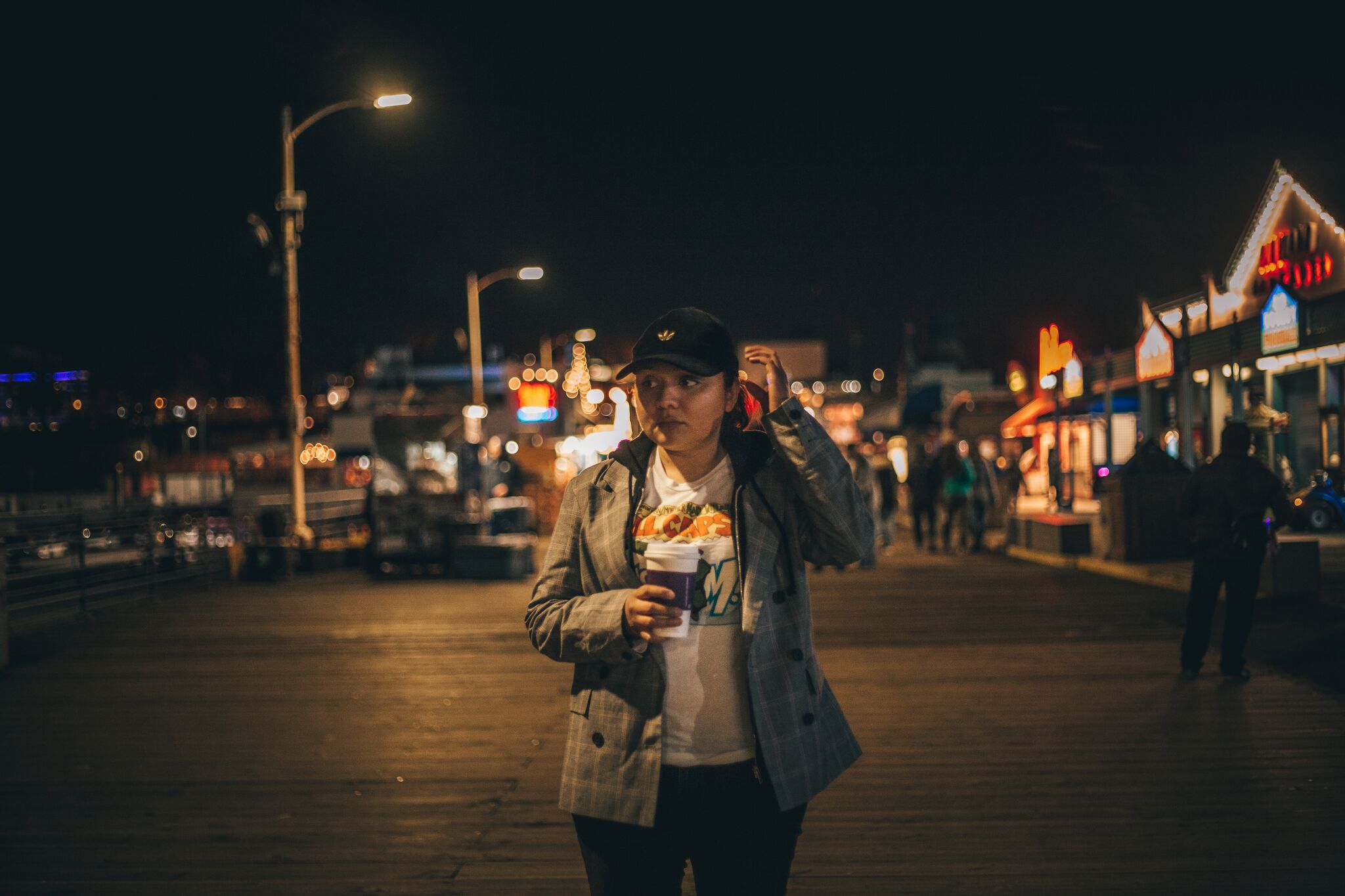 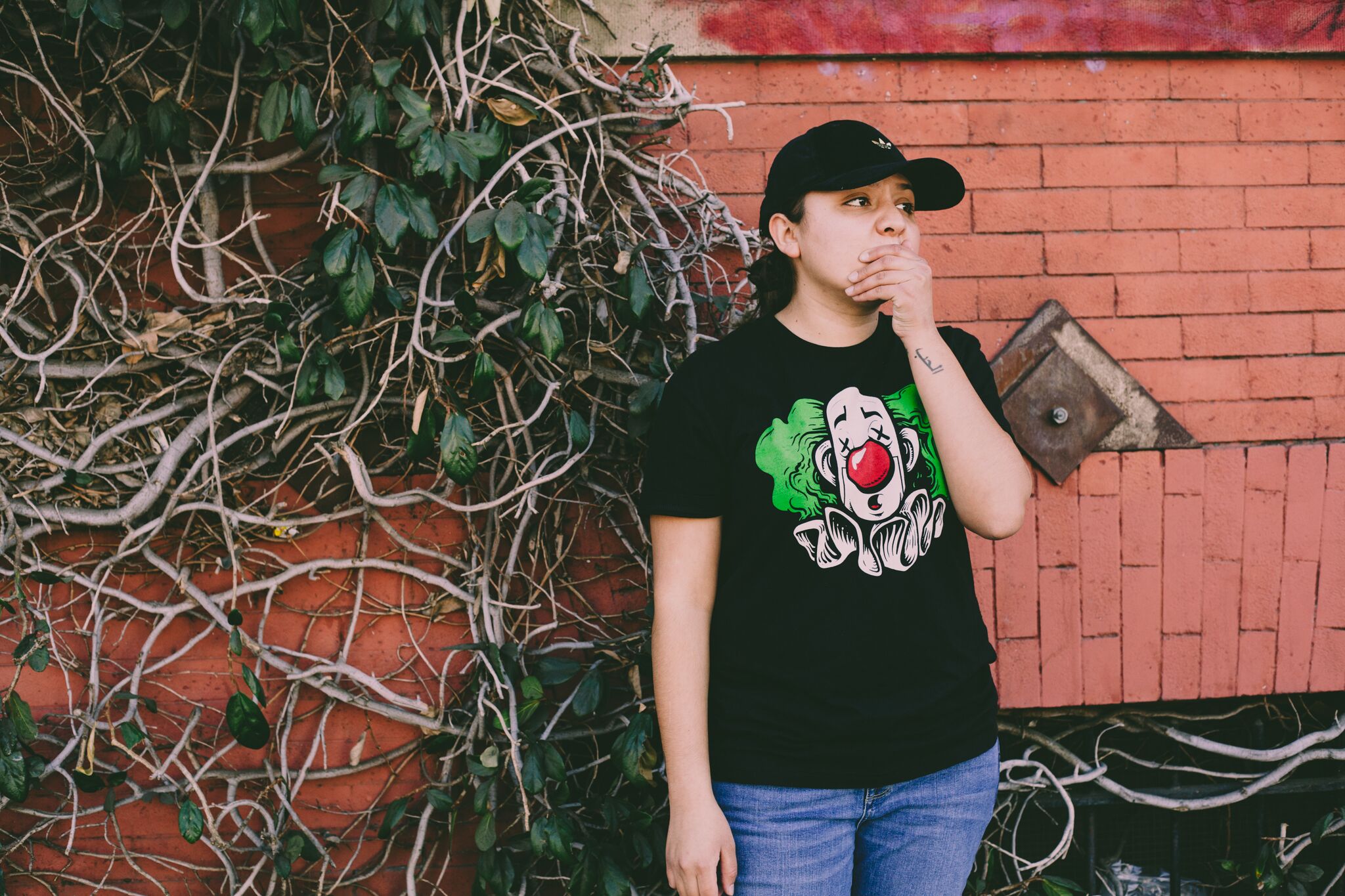 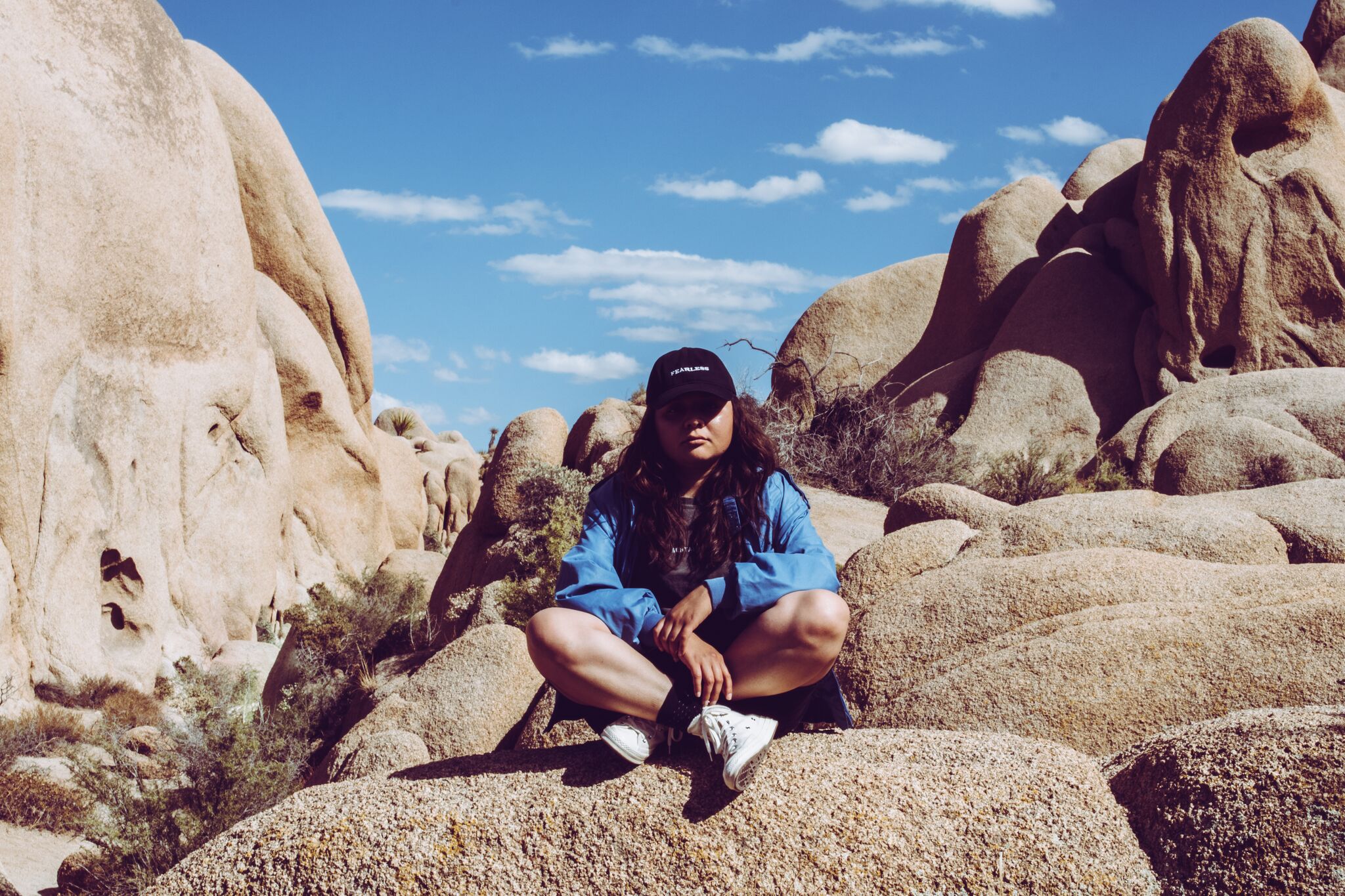 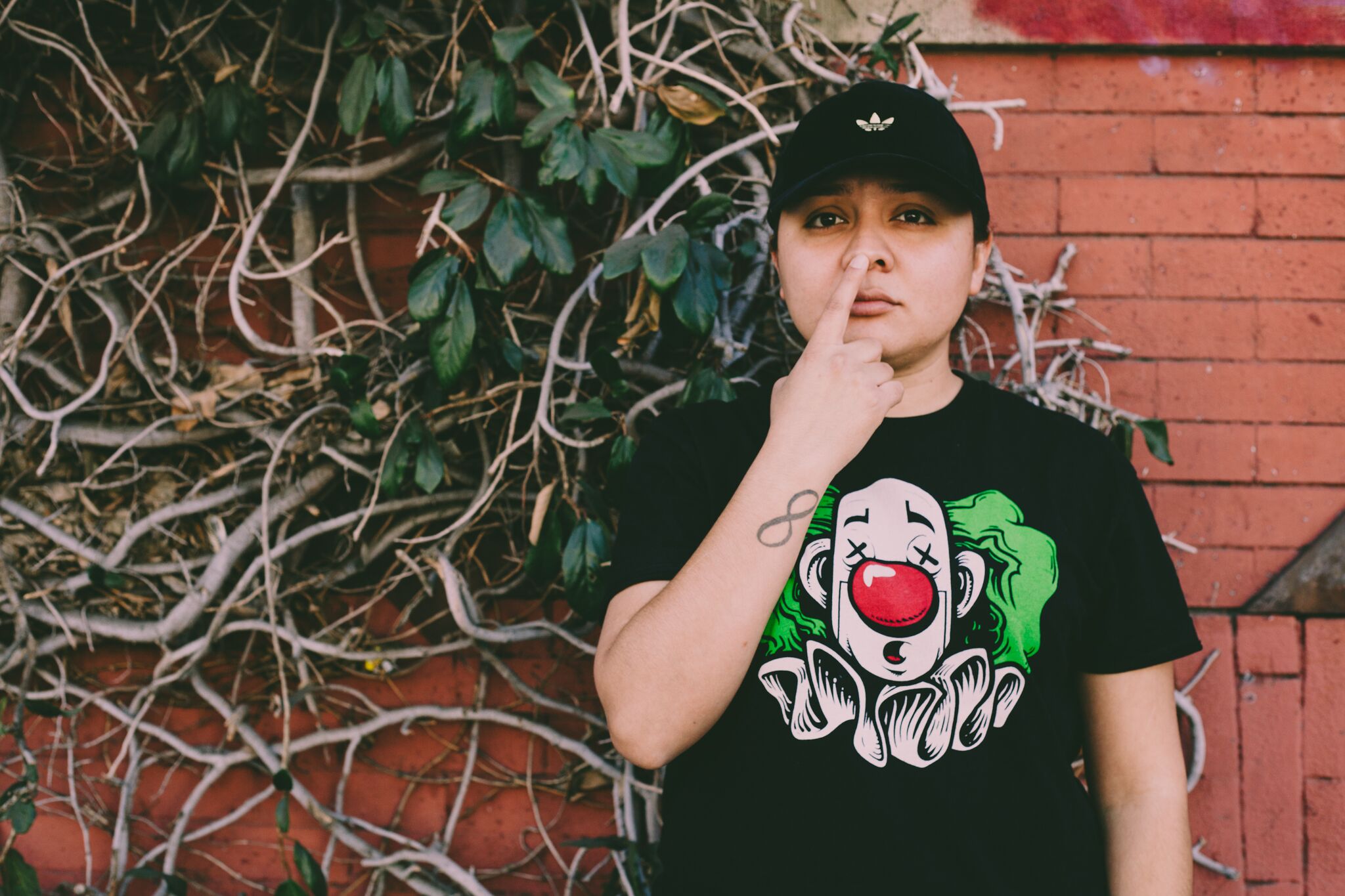