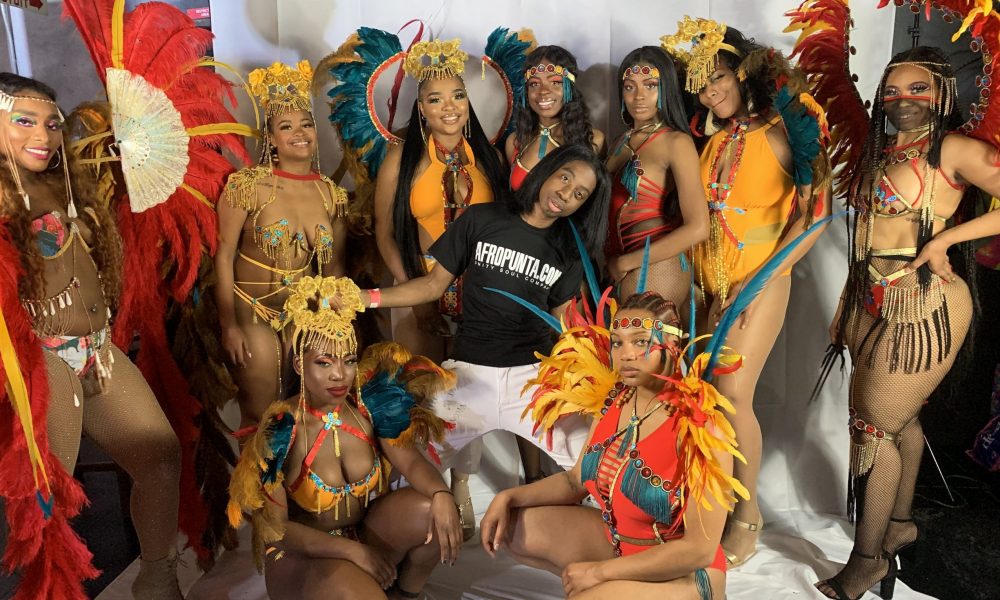 Today we’d like to introduce you to Lil June Afro Punta.

Lil June Afro Punta, let’s start with your story. We’d love to hear how you got started and how the journey has been so far.
My name is Junior Jose Alvarez, more known as Lil June Afro Punta. Born & Raised in Brooklyn, New York & relocated to Los Angeles, CA at the age of 19. Family mix of Honduras & Belize. I represent Garifuna (GA-RI-FU-NA) which is a culture & language that begin in Saint Vincent then we got exile to Central America into countries like Honduras, Belize, Guatemala and also the USA. Thats how we were able to save our culture from losing it. I started doing music at the age of 8 in Brooklyn New York City as a musician. Just by watching my father Jose Alvarez, Jimmy Suazo, Michael Jackson videos and an artist from Belize name Aziatic. My father already had instruments in the house and that’s how I was able to start playing music at the age of 8. The Garifuna drum was my first instrument but then I fell in love with the Piano… Had my own studio at age 13, joined three local bands in New York City, became a solo artist at 15, released my first local mixtape at 16, did a partnership with SKM records and begin touring at age 17.

I got to where I’m at today believing, having faith, taking risk, not worrying about what people have to say, promoting every day & night. Doing free shows, taking every opportunity to perform. Staying consistent, collaborations, producing music for different artists, bands. Being a people’s person, sailing my own records, in the studio 24/7, recording myself, struggling, making my way to Hollywood meeting major people in the business and having loyal people behind what I do.

Great, so let’s dig a little deeper into the story – has it been an easy path overall and if not, what were the challenges you’ve had to overcome?
It hasn’t been a smooth road growing up in the music business doing the kind of music that I do which is called Punta. It was no major platform for Punta music. I had to start from scratch to create my own platform exactly what Motown did in the early 1960s… Nobody didn’t believe that Punta, Paranda, Afro Punta or Garifuna music could go far. They was so quick to support other cultures because we never had someone like Bob Marley, Tupac Shakur or Michael Jackson in the community to introduce the culture mainstream, making people from the culture understand who they are and overcome the challenges that has been going on for many years.

In order for this to work for me. I had to do a lot of free shows, invest into my own plane tickets, greyhound, bus, staying in different places until I was able to afford to reach back home, putting my life on the line and not caring about if I was going to eat the next day, starving myself so many times that I could barely talk, wearing the same clothes, in the recording studio 24/7, promoting, doing promo videos, producing other artists & bands without getting pay. I would be out all night if I didn’t have a place to stay, walking to shows after shows, sleeping in different people house, vans with no ac, on the road eating fast food, going to the 99 cent store for breakfast, lunch & dinner. I didn’t have the kind of money to make things happen because I was building a platform for my music. Every little money went towards bills, train, bus fare, buying my own equipment and recording sessions to record my albums.

Please tell us about Unity Soul Company.
Unity Soul Company is an Independent Entertainment Company & label that represents true talent to the art of Entertainment business. I’m the first artist signed & CEO of this company. I consider myself more as an Entrepreneur due to the fact that I mostly do everything such as Directing, Editing, Writing a script, post-production, Mixing, Mastering, Producing, Singing, Promoting, Distributing and many more. Now building up a team.

I’m more specialize in creating art such as music and film making. I am more known as a solo artist. My artist name is Lil June Afro Punta. The creator of “Afro Punta” who also does every kind of music.

Being able to see the vision come to life is what I’m mostly proud of as a company. Releasing three projects in two years. Ever since the first Afro Punta album back in September 2017 has been released. My life changed, solo career begins taking off little by little and I was able to see the light to my success. I had to create my own genre of music to start seeing what I’m seeing now.

What sets me apart from others is that I’m a people’s person. I don’t think I’m better than anyone. I believe in Punta, Afro Punta, Paranda and Garifuna (GA-RI-FU-NA) music. Not being ashamed of who I am. Having the heart to bring something that’s never been done before. Having fun introducing a new genre of music and willing to take risk any day, anytime and anywhere. Prepare for any opportunity. As long as it feels right. My heart will follow it.

Do you look back particularly fondly on any memories from childhood?
My favorite memory from childhood was being able to play the Garifuna drums for one of my favorite Garifuna artist, Jimmy Suazo a month before he died back in 2004 of April. I was honor enough to least share the same stage with him as a young upcoming musician at the time. I remembered him carrying me and said, “One day you will be something major. I feel it. I may not be here to see it but I know you will. Carry the legacy and go for it. Make me proud.” 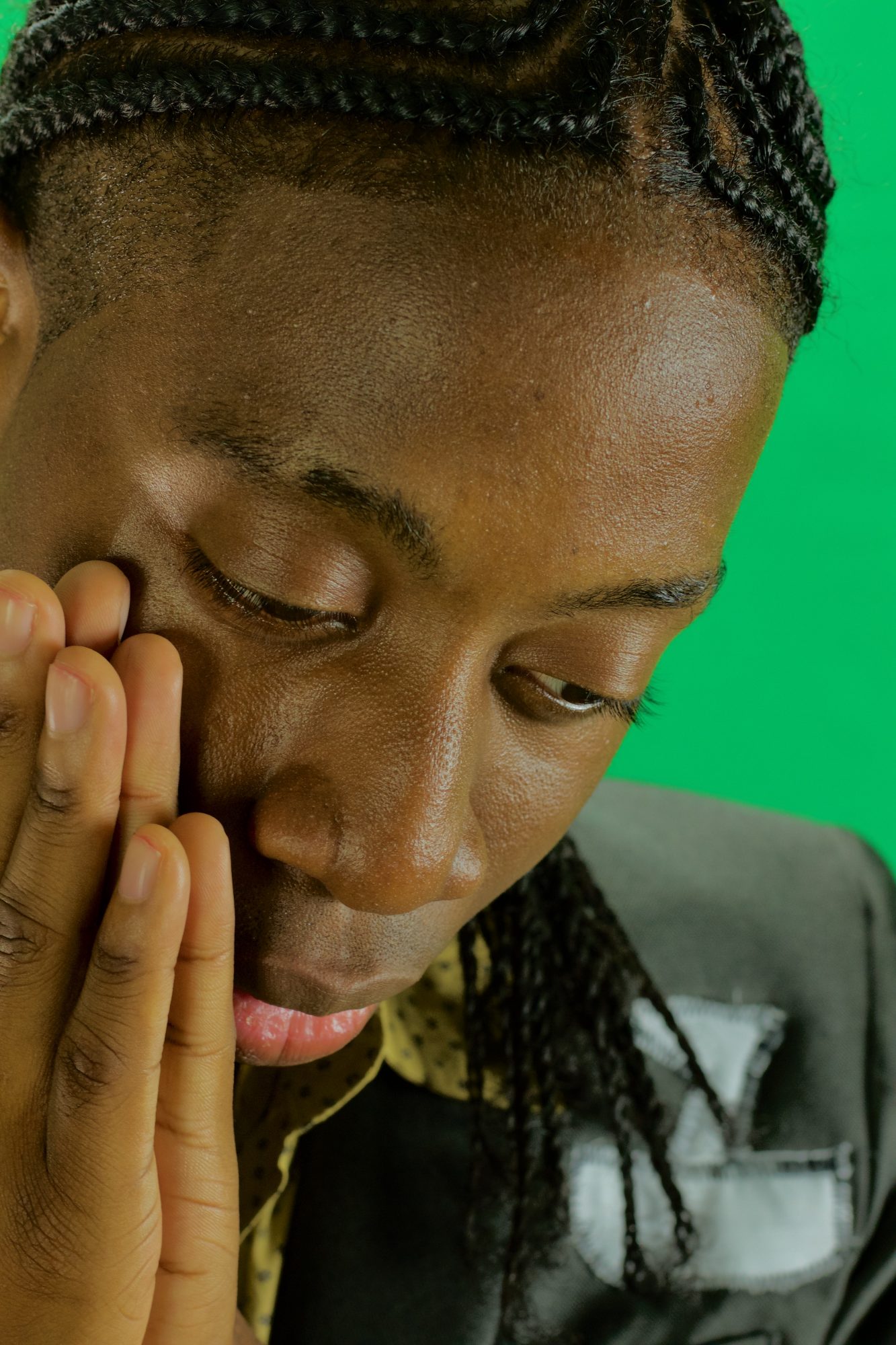 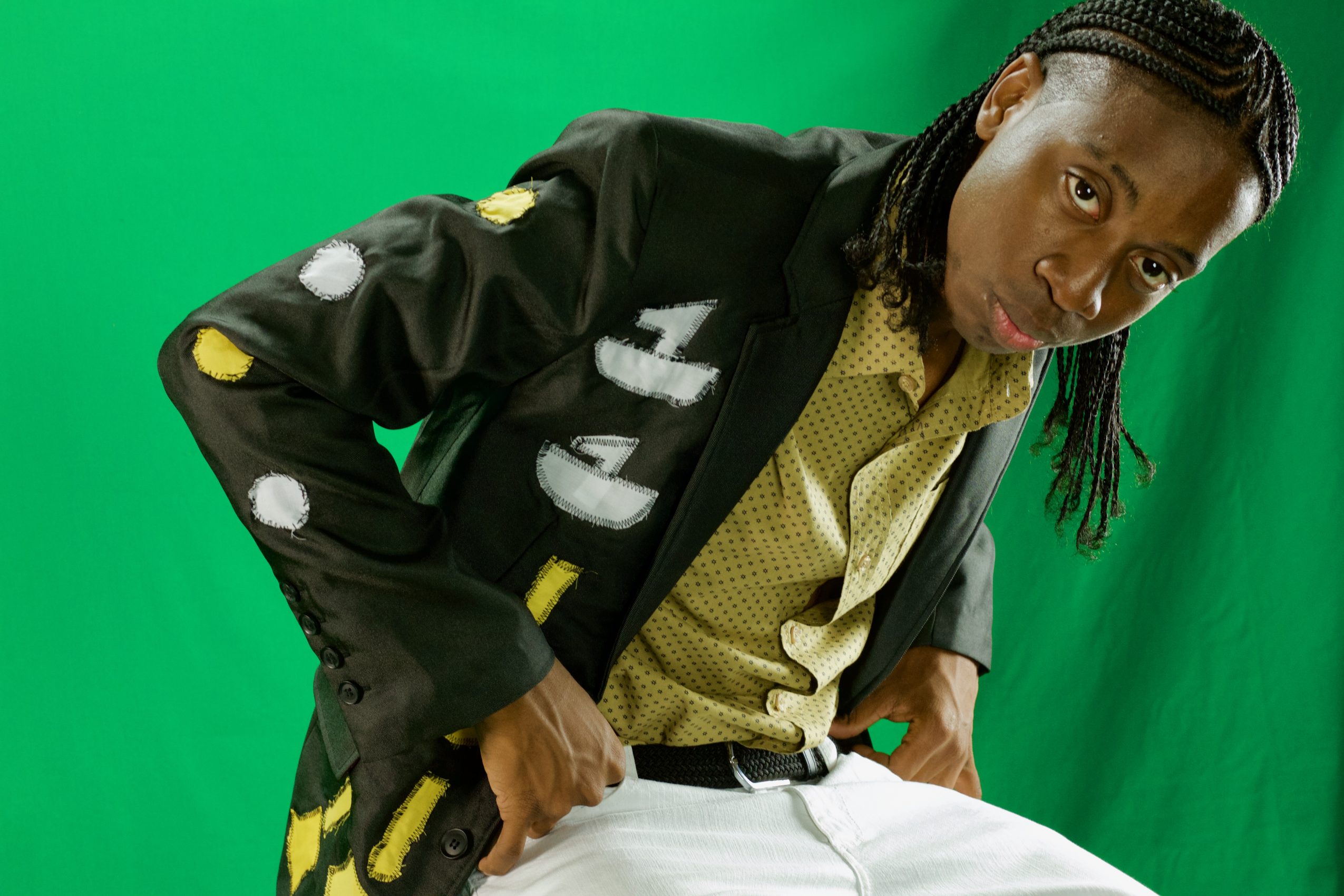 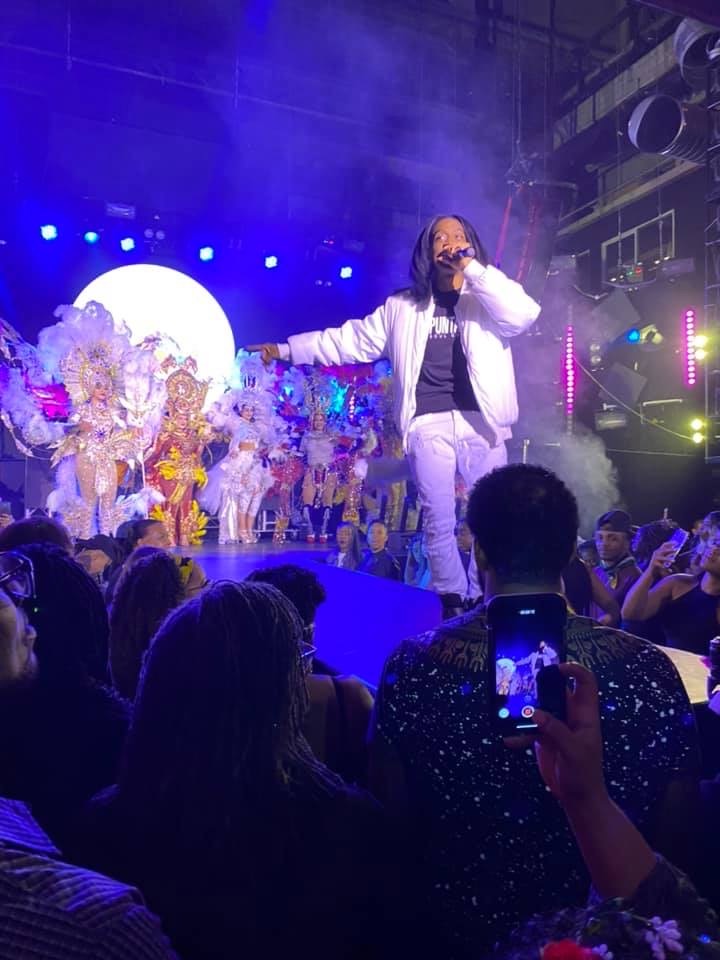 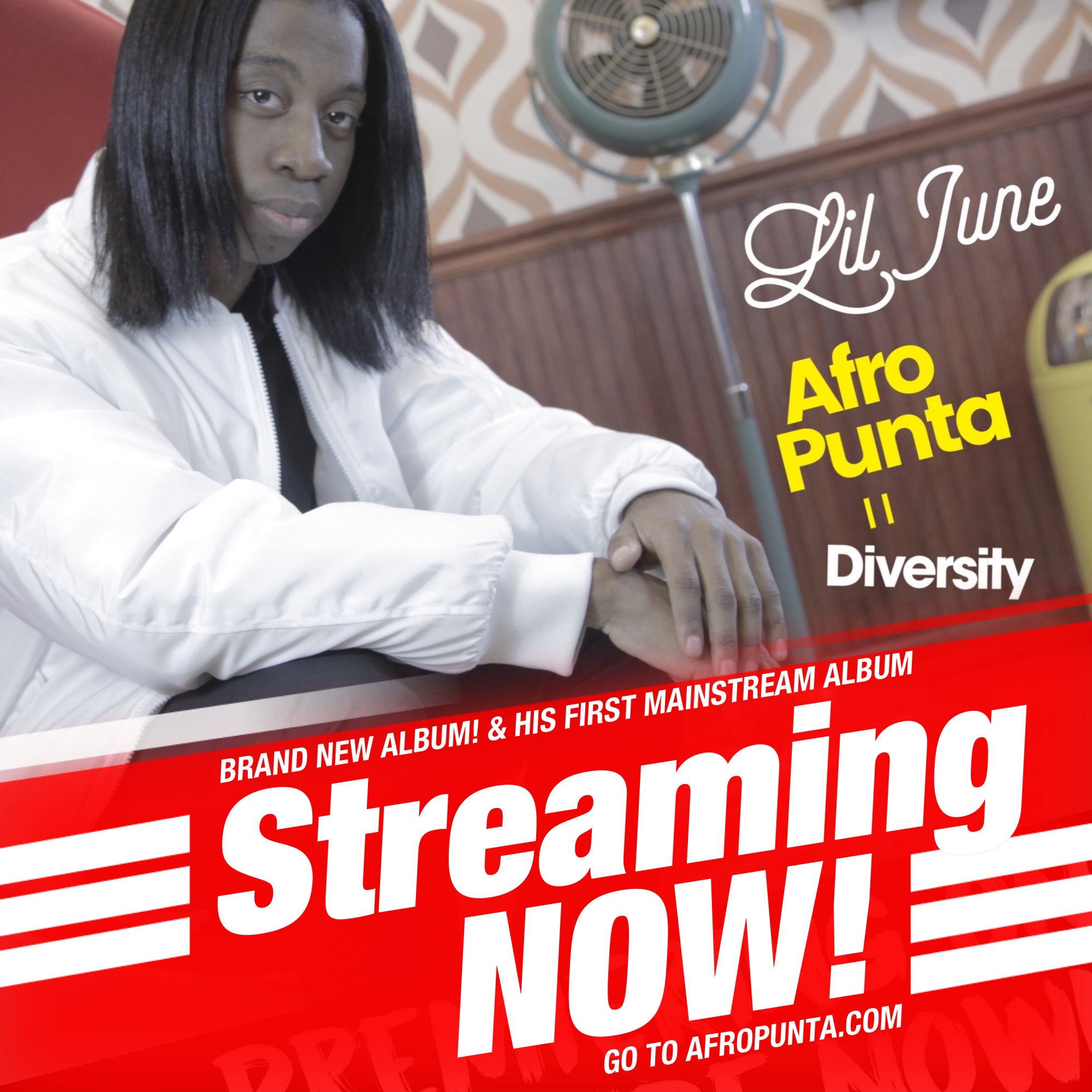 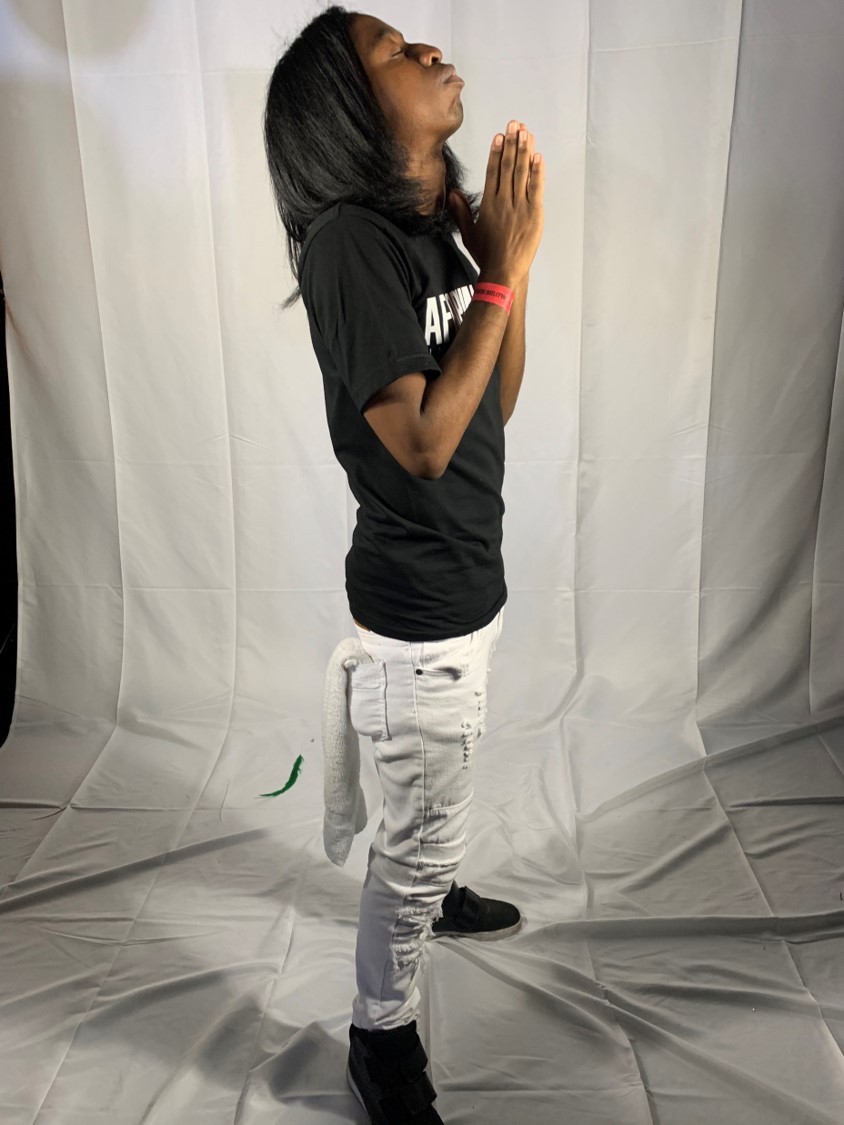 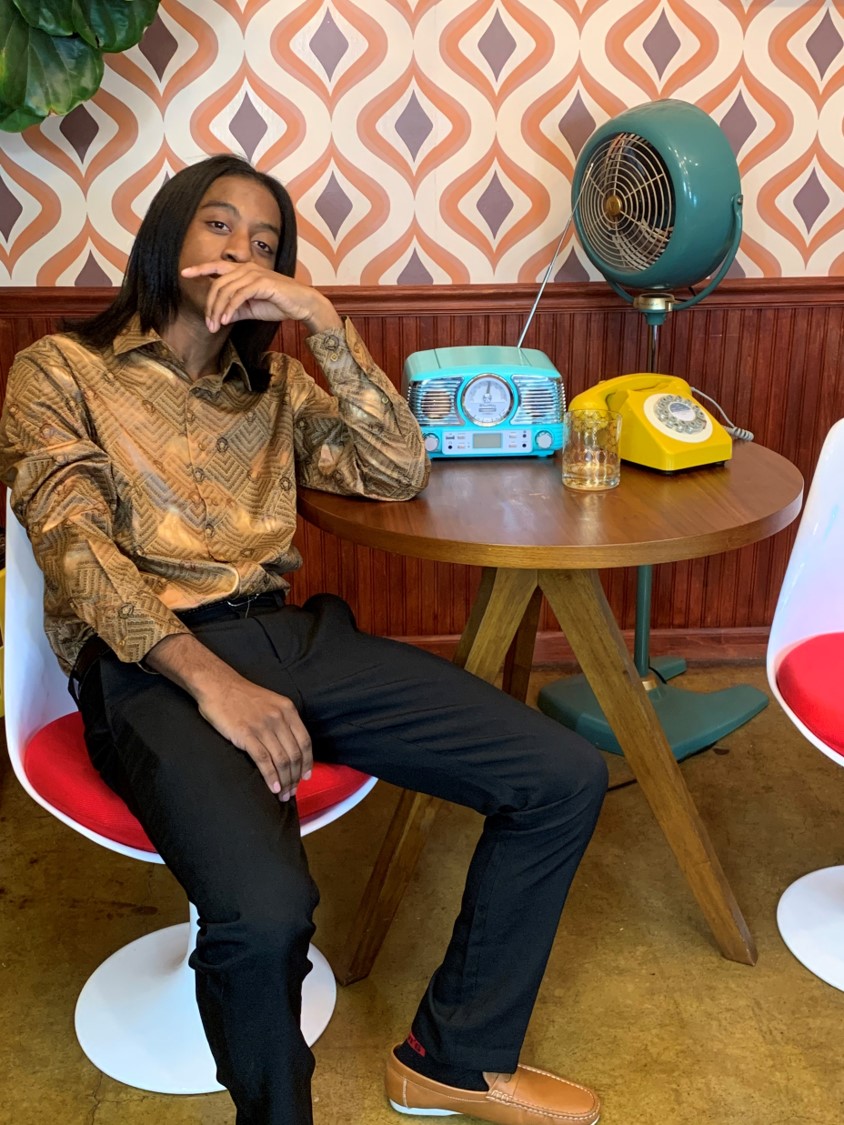 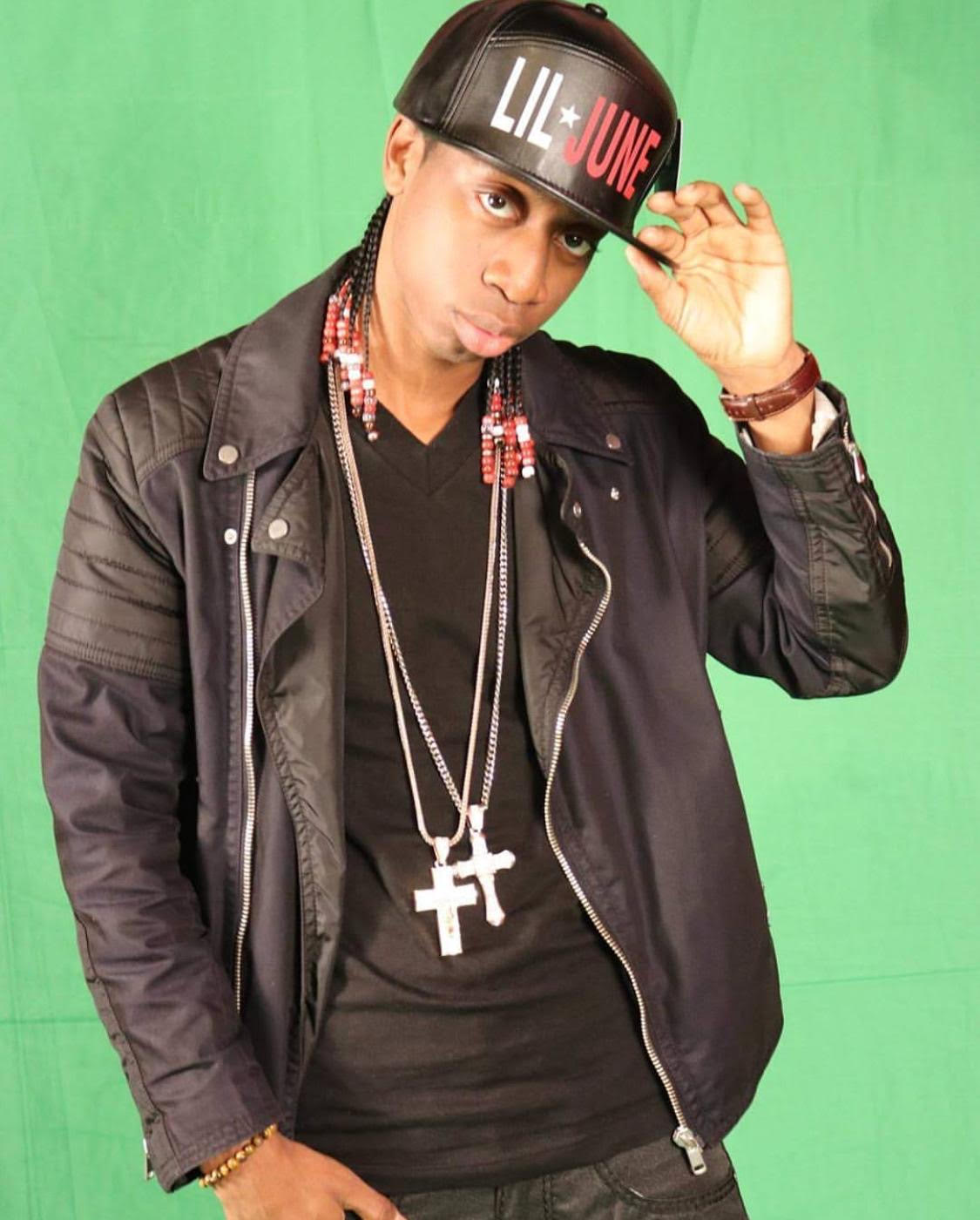