Meet Sienna Eve of Life Is Art Magazine in Hollywood 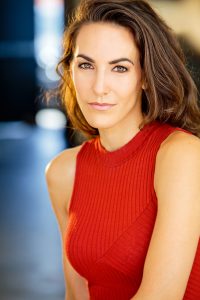 Today we’d like to introduce you to Sienna Eve.

Sienna, let’s start with your story. We’d love to hear how you got started and how the journey has been so far.
Sienna is the United States Air Force Veteran who has been published in countless magazines featuring her work as a photographer, model, and creative director. In 2011 Sienna pursued her Bachelors’s Degree in Photography at the University of Sacramento. She also joined the ROTC Program at Detachment 088, where she began her service to the USAF.

In 2013 Sienna received her Bachelors’ Degree and was called to active duty. In 2015, Sienna completed her military service and moved to Los Angeles to pursue her Master’s Degree at the New York Film Academy. In 2017 she completed her MFA with a focus in Acting.

Sienna is currently represented by Black Apple Talent and Montage Management Agencies and is actively working as an actress, photographer, LIA Editor In Chief, and elective instructor in Los Angles, CA.

​Overall, has it been relatively smooth? If not, what were some of the struggles along the way?
People assume you have to commit to one passion. I’m afraid I have to disagree. Pursue what feels right at the time. You are going through phases over time. It is okay to accept them.

Please tell us about Life Is Art Magazine.
We are the Uber of Magazines. The inspiration behind Life Is Art is to be a stepping stone for creatives and brands who are looking to work with or for major magazines in the future (Vogue, Elle, GQ, National Geographic, Time, Vanity Fair, etc…) LIA provides EXTREMELY affordable ad space to brands and companies that have preexisting ad content, but can’t afford to publish their ads in other magazines.

That or we provide a service where we can shoot the ad for the brand and then publish it for four issues as a campaign. The brand has to be willing to send us their product and attend meetings or phone calls to discuss concepts, themes, models, etc…so we can shoot an ad that accurately represents the brand(s).

LIA is that little preview into what a brand’s ad could look like. By seeing that ad published, we hope the artist can manifest that accomplishment into something that is the next level. Although we know practically free ad space is probably inadequate for the economy and indeed not the best business move, it’s no different from submitting a fashion editorial to our competitors. In addition to the images, you include a logo, website, and price with the product(s). As a result, you get an “aditorial” over a series of two to four issues. It lasts longer and helps the brand, feels more like a brand.

LIA is more than just a collection of images. There are too many submission based magazines that operate on only a series of photographs.. Not that there is anything wrong with that, it’s just that there are so many of those types of magazines, that it tends to lose it’s value to artists who have been published multiple times (like myself). It becomes almost too easy, and artist’s like to be challenged.

We want our magazine to provide something more for talent, like articles and interviews. Something that requires being a little more competitive. We prefer work that is controversial and educational. So submissions addressing issues like race, gender equality, the environment, etc. are given priority consideration. We want the artist’s to say something in their work besides exquisite skills. We love content that has an important message. So limiting editorial features require a bit more competitiveness on the artist’s behalf. Plus, it looks better on a resume and in a portfolio.

We love Voyage LA because of our goals coincide. It’s such a trend right now, and I see several of my friends getting featured. I love the support that Voyage LA is giving to artists and up and coming talent. So thanks for giving Life Is Art a shoutout!

Who else deserves credit – have you had mentors, supporters, cheerleaders, advocates, clients or teammates that have played a big role in your success or the success of the business? If so –who are they and what role did they plan / how did they help.
Every artist who submits to Life Is Art Magazine and does an interview with Voyage LA 🙂 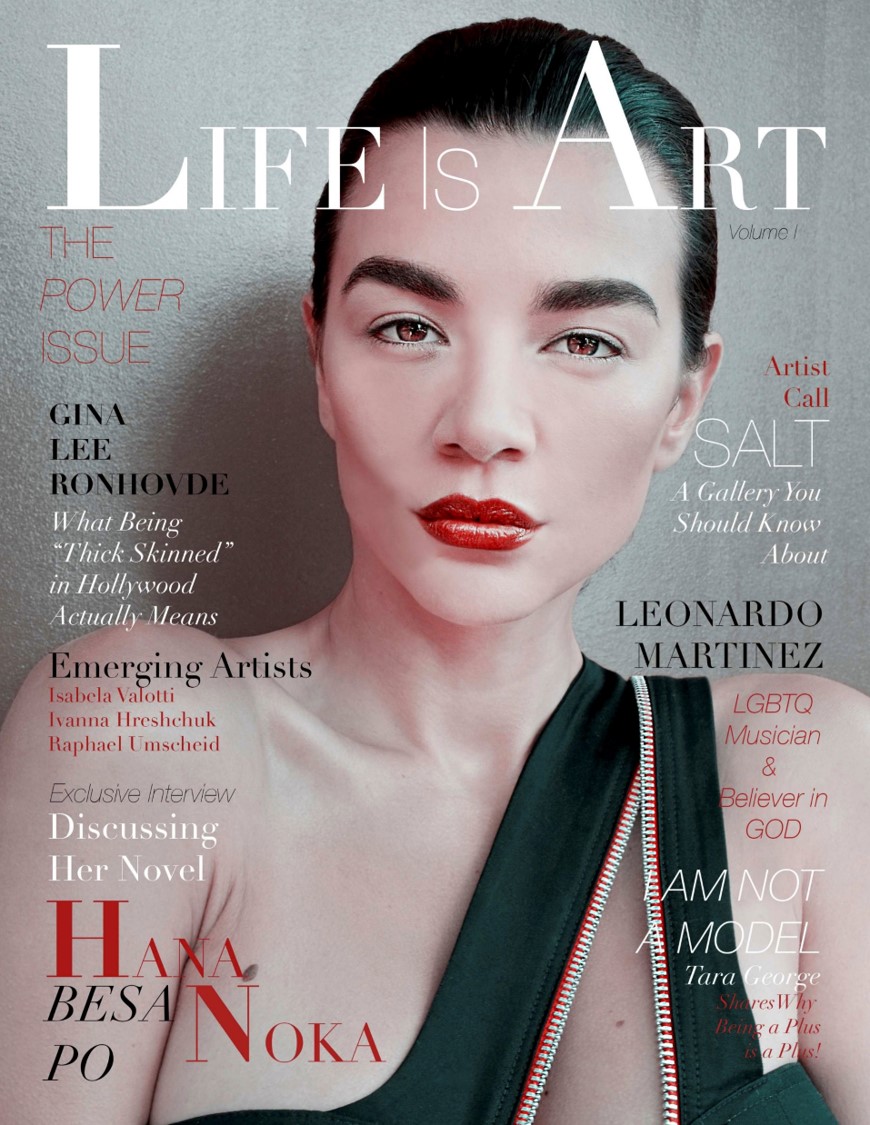 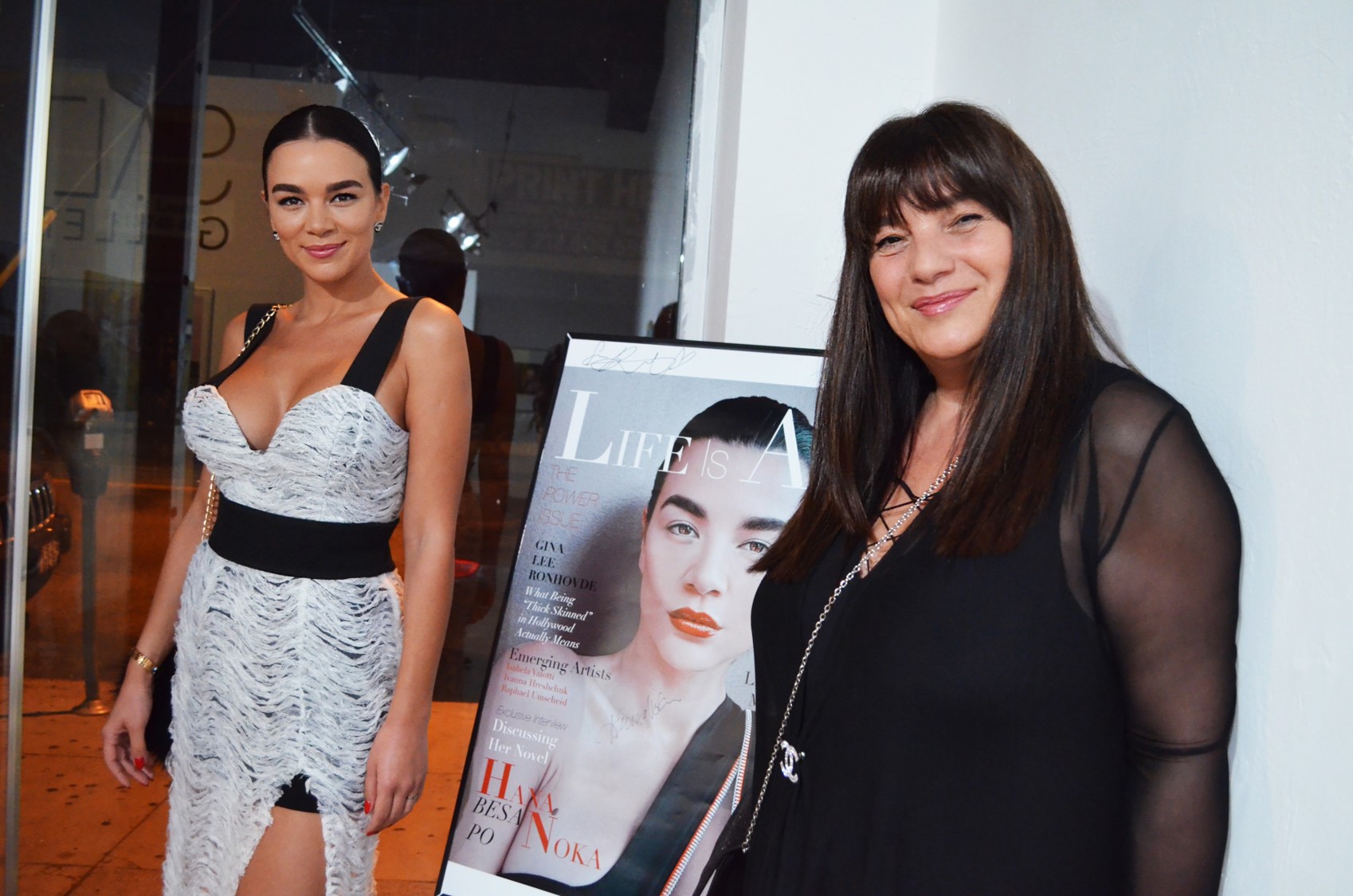 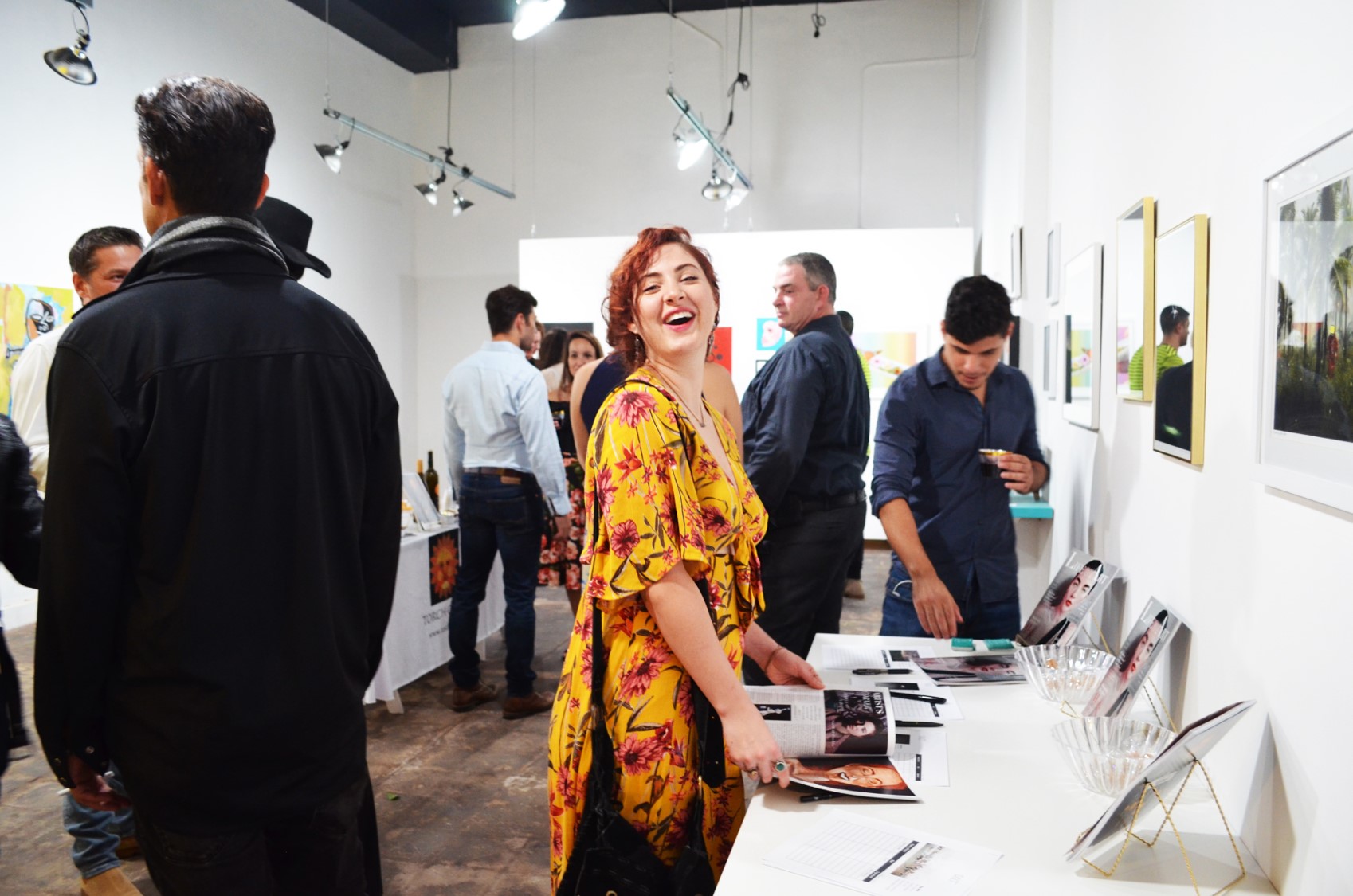 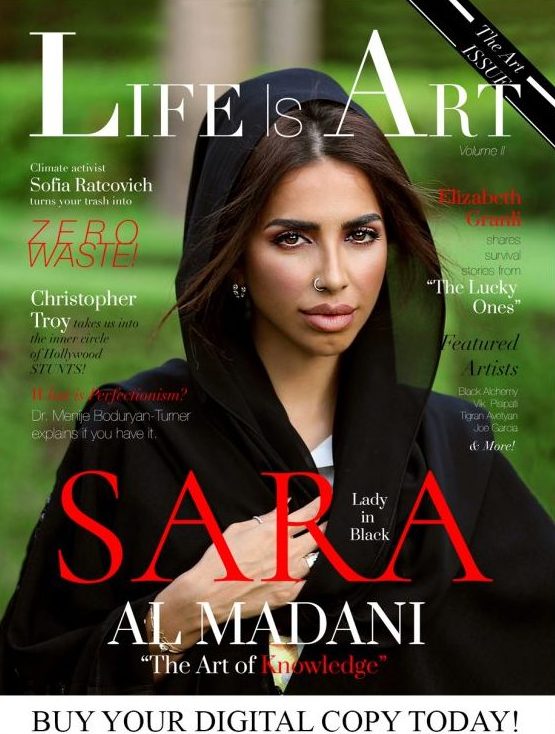 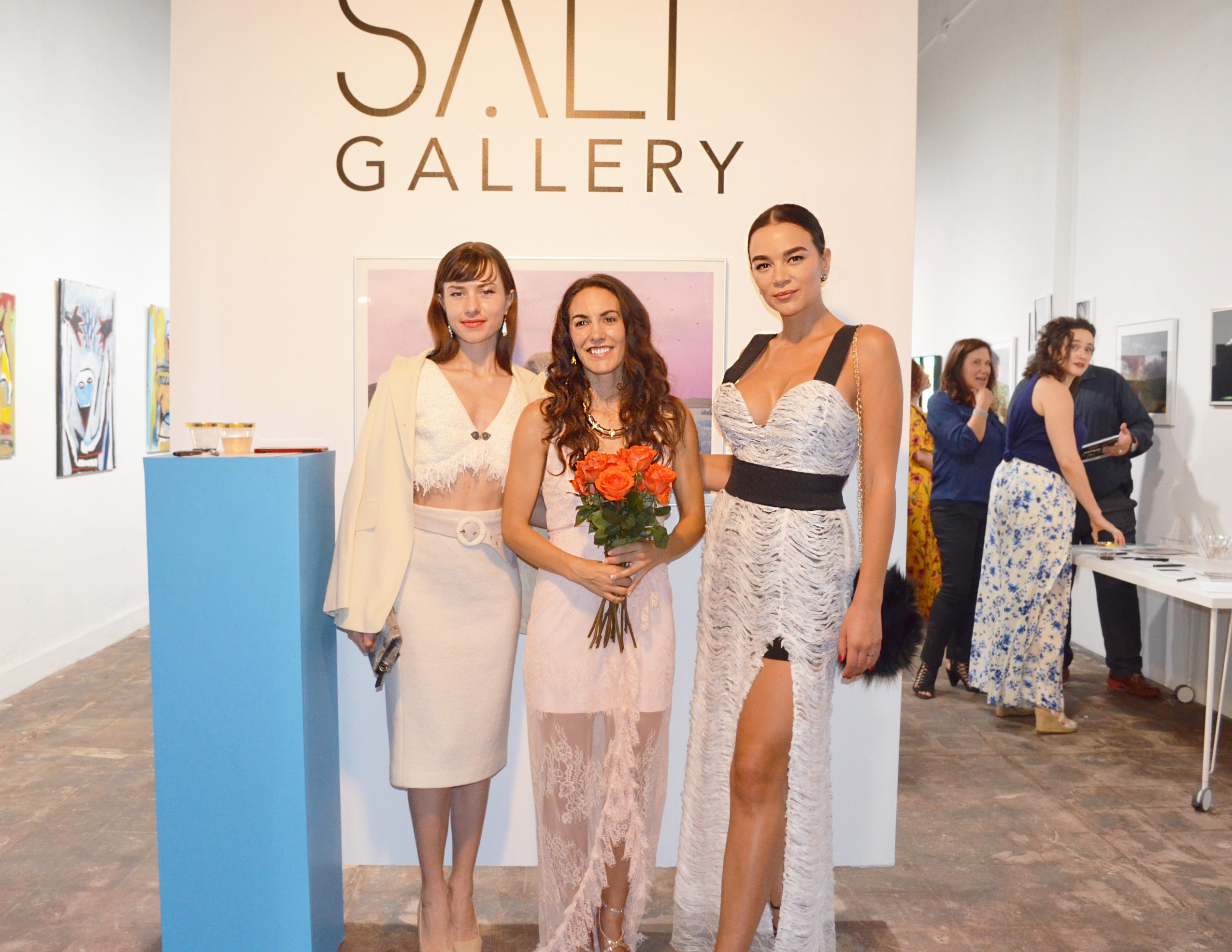