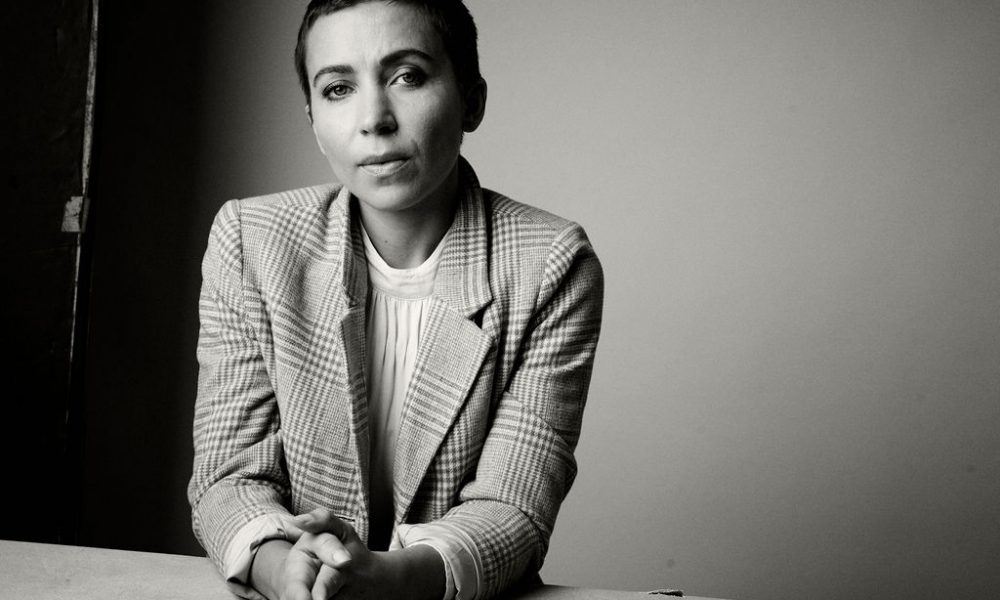 Today we’d like to introduce you to Lidiya Korotko.

Hi Lidiya, we’d love for you to start by introducing yourself.
I have been acting for almost 20 years now and in 2011 when I graduated from the Meisner Technique Academy, I wrote, starred in and co-directed my very first short called Mila Dear to All. I then continued to pursue my acting career and when the struggle got real, I decided to tell my own stories because auditioning for a hijab-y terrorist or an Eastern European prostitute was no longer feeding my soul ; ). My directorial debut took place in 2018 when I read my dear friend Sydney Sainte’s script called Bombs Bursting in Air. I fell in love with the story and then fell in love with every ounce of filmmaking from development to production to post.

Can you talk to us a bit about the challenges and lessons you’ve learned along the way. Looking back would you say it’s been easy or smooth in retrospect?
Being a first member from my family to immigrate to the US has been the most challenging struggle yet. For almost a decade, I made sure that I put the well-being of my family before my own. Although I have never regretted it, this decision prevented me from fully pursuing my professional and personal goals.

Can you tell our readers more about what you do and what you think sets you apart from others?
I am storyteller by default. Whether behind or in front of camera, I love pioneering character-driven narratives that have a strong social impact. I have independently written, directed and produced now multiple films with beautifully complex female protagonists that come from various racial, ethnic and cultural backgrounds. Growing up in Uzbek SSR in a multi-racial family with several languages, three religions and a plethora of identities in my family, my main focus is to tell globally inclusive stories that are rooted in one’s humanity.

If we knew you growing up, how would we have described you?
I was always a very curious and independent child. My most favorite question was “why?” and no matter how grand the task, I would always say “ya sama” or “myself” meaning let me do it myself, whenever adults would try to help me do tasks ranging from tying my own shoestrings to patching a hole in a tire. I loved school very much, but I strongly disliked waking up early in the morning. I preferred a company of adults and to be honest senior citizens, I found most interesting. I loved reciting poems and would always recite them in front of a large audience. I was so dramatic in my recitation that any emotional reactions from audience members: laughter, tears, gasps, terror were highly anticipated on my end. 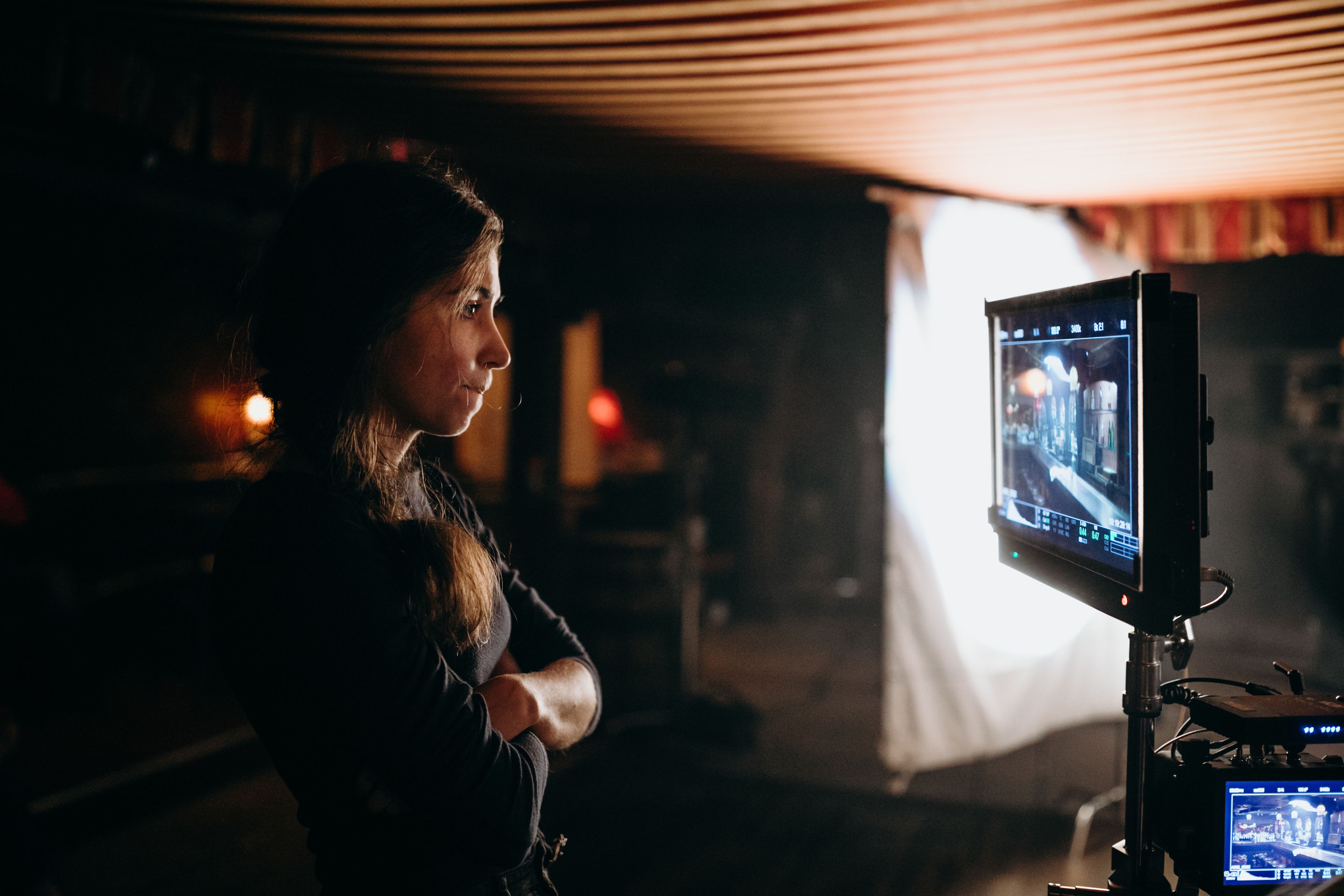 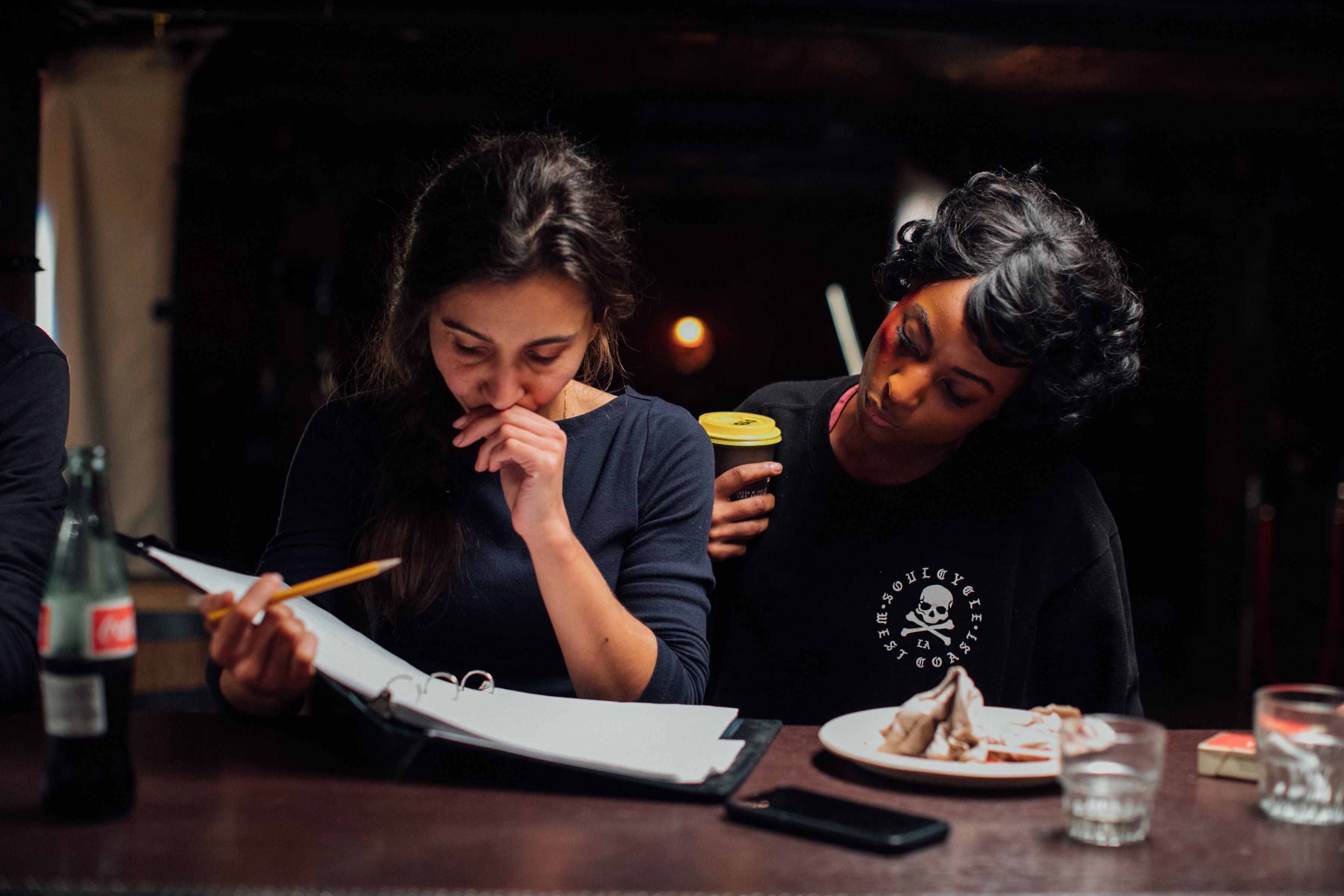 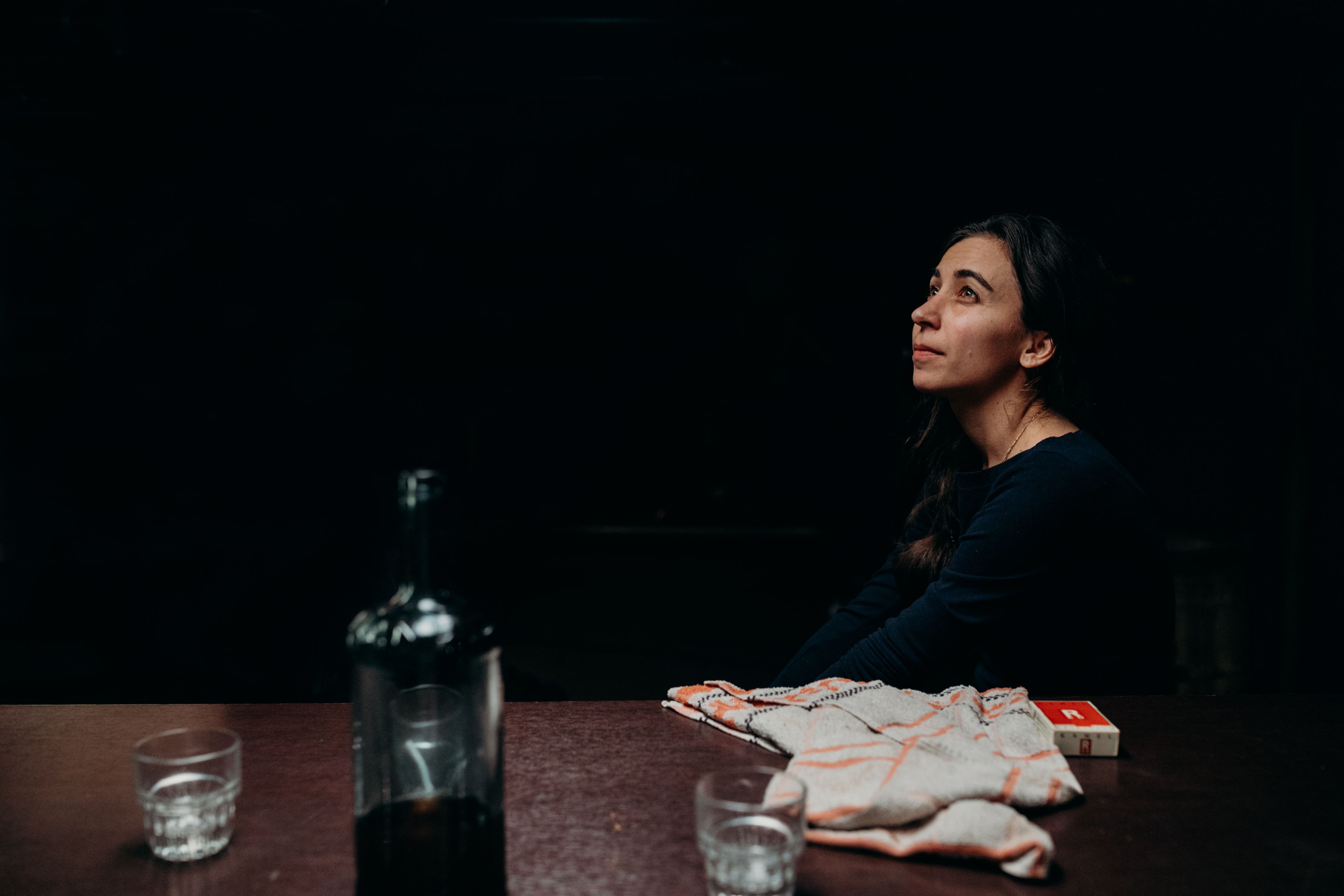 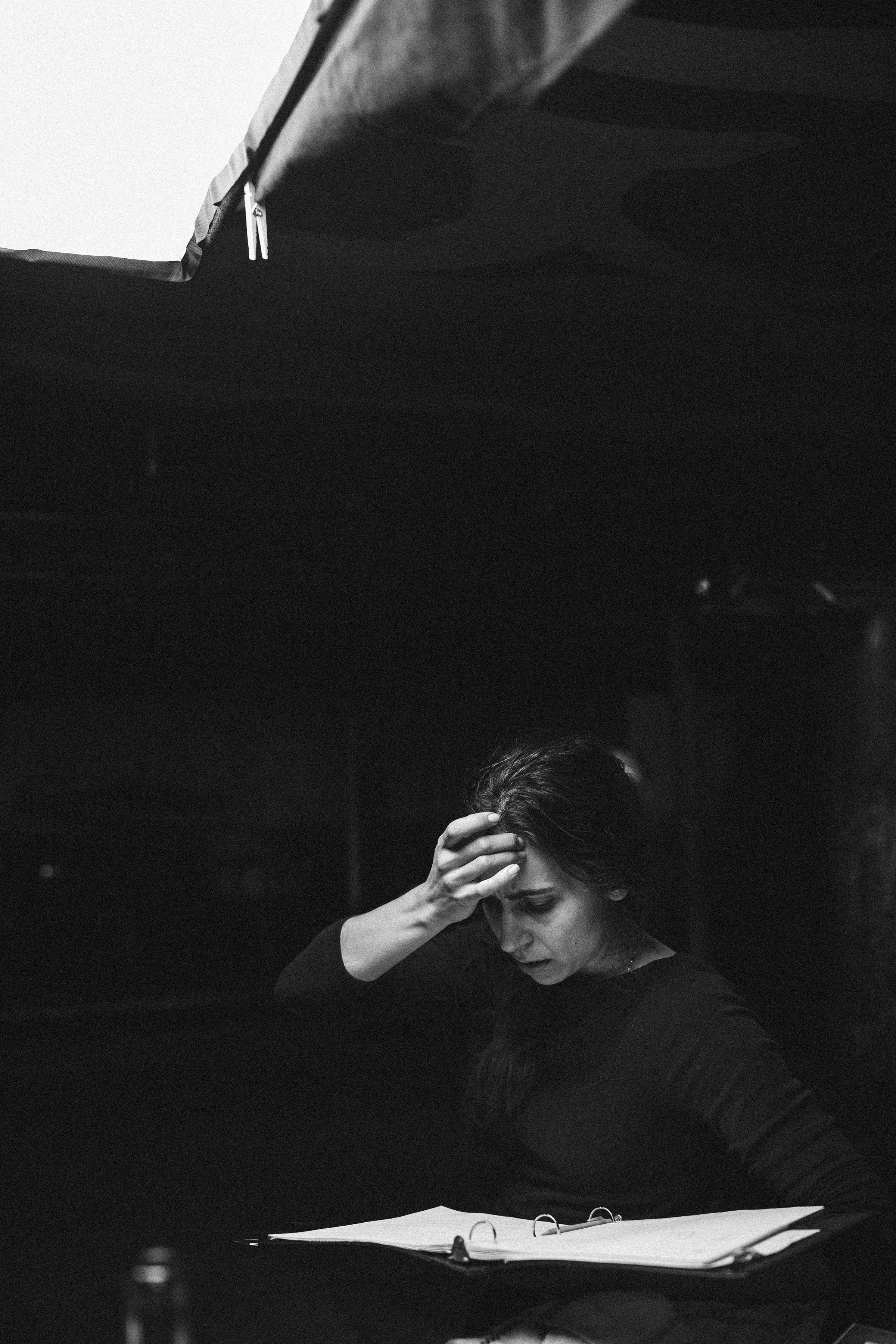