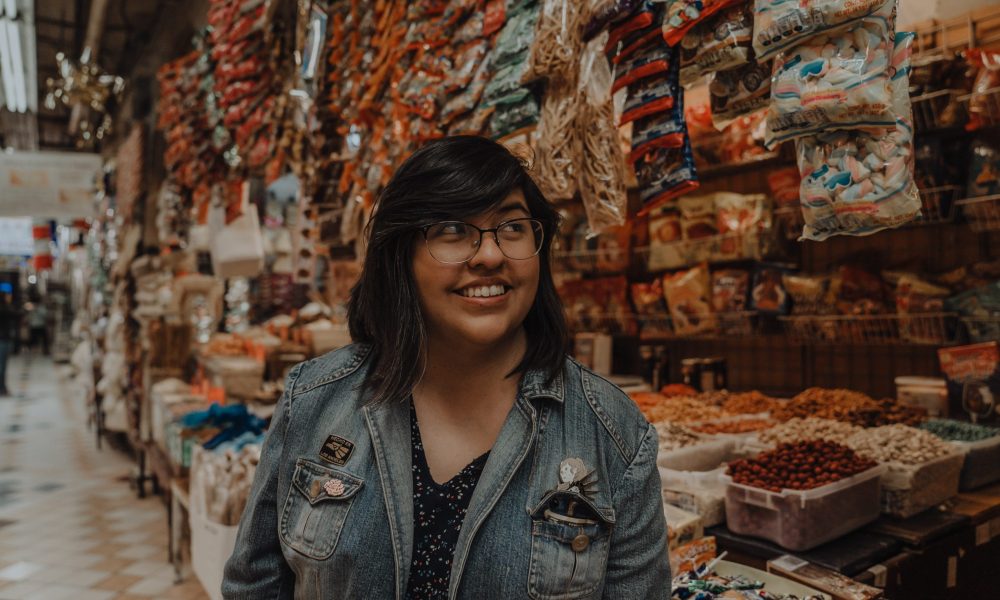 Today we’d like to introduce you to Lidia Garcia.

Lidia, let’s start with your story. We’d love to hear how you got started and how the journey has been so far.
After high school I went straight to community college and was there for about four years, completely immersing myself in all the animation and life drawing classes I could take. Afterward, I transferred to California State University Fullerton where I studied Animation/storyboarding and joined the school’s animation club, The Pencil Mileage Club. Being a member of the club helped me to connect with like-minded people, visit animation studios and even to serve as an event coordinator. After three years I graduated from Cal State Fullerton with a BFA in Animation but also with no immediate prospects.

Then later that year, I had the privilege to be an intern for Nickelodeon’s SpongeBob SquarePants. After the internship, I was recommended by a person I have meet at Nickelodeon’s internship classes for a Production Assistant (PA) position at Warner Bros., New Looney Tunes show. I was thrilled when I received the call with the job offer and worked for about nine months, trying my best to be a good PA but also never forgetting my ultimate goal which was to be a storyboard artist. After nine months of answering emails and prepping animation shipments, I was given the opportunity to be a Storyboard Revisionist artist and continued to work for WB Animation as well as freelancing for other productions. Finally, earlier this year, I received my first storyboard artist job on Justin Roiland’s new show, Solar Opposites. It has certainly been a long journey to get to this point for me, but so appreciative of all I have gone through.

Great, so let’s dig a little deeper into the story – has it been an easy path overall and if not, what were the challenges you’ve had to overcome?
It definitely hasn’t been a smooth road for me. In 2008, just a year after graduating from high school my family was hit hard by the recession. We lost our newly bought home; my dad lost his job, and no one was hiring. My father decided to take upon the advice of a friend and proposed to move the family to Colorado where owning a home was more plausible and more jobs were available. This was a crucial point in my life; I had two paths in front of me. One would be to move away from the center of animation and accept a complacent lifestyle and the other was to try to attempt to do something no one in my family has ever done. I decided to stay in California with my older sister with no job, car or apartment.

After I manage to get back on my feet with a job, I started school. It was difficult at first to balance work and school, especially when I always had bills on my mind. The hardest moment in my life was when I couldn’t find any place to work and my most immediate choice was to work in a warehouse. I would wake up in the early hours of the day and come back home exhausted falling to my bed. I remember thinking “is this all worth it?” I wanted to take the easy path and forget about my dreams and just go back to my parents. But I didn’t, I kept thinking of all the sacrifices my immigrant parents have done for me. I couldn’t do this to myself and my parents.

We’d love to hear more about your work.
My job title is a Storyboard Artist for TV. A storyboard artist does sequential art for an animated show before it is sent out for animation. The job requires for a person to pre-visualize the cartoon by coming up with camera shots, acting for the characters and drawing quick, appealing, drawings. It is also important for a Storyboard Artist to add to the scene beyond what was written for it. I have been told my expressions and acting are very good including my gestured style. Also, I believe my constant positive attitude has been infectious to the people I have worked alongside.

Do you look back particularly fondly on any memories from childhood?
I would say my favorite childhood memory is when my sister would play and watch TV with me. I would be glued to the TV set and after some hours, my sister and I would reenact some our favorite scenes of whatever we had just watched. I felt very free to act silly and to be creative playing these types of games with her. In addition, some of my happy memories have also been when I would draw at home for hours.

I would go around our tiny one-bedroom apartment to look for anything I can make a mark on. Didn’t matter if it was a receipt or napkin, I just had an urgency to draw. I especially remember doing this anytime I watched something that really inspired me. Sitting on my bed with a notebook, I was able to draw my own world and characters. It was a way for me to express myself and also creating something that made feel proud and happy that I did it on my own. 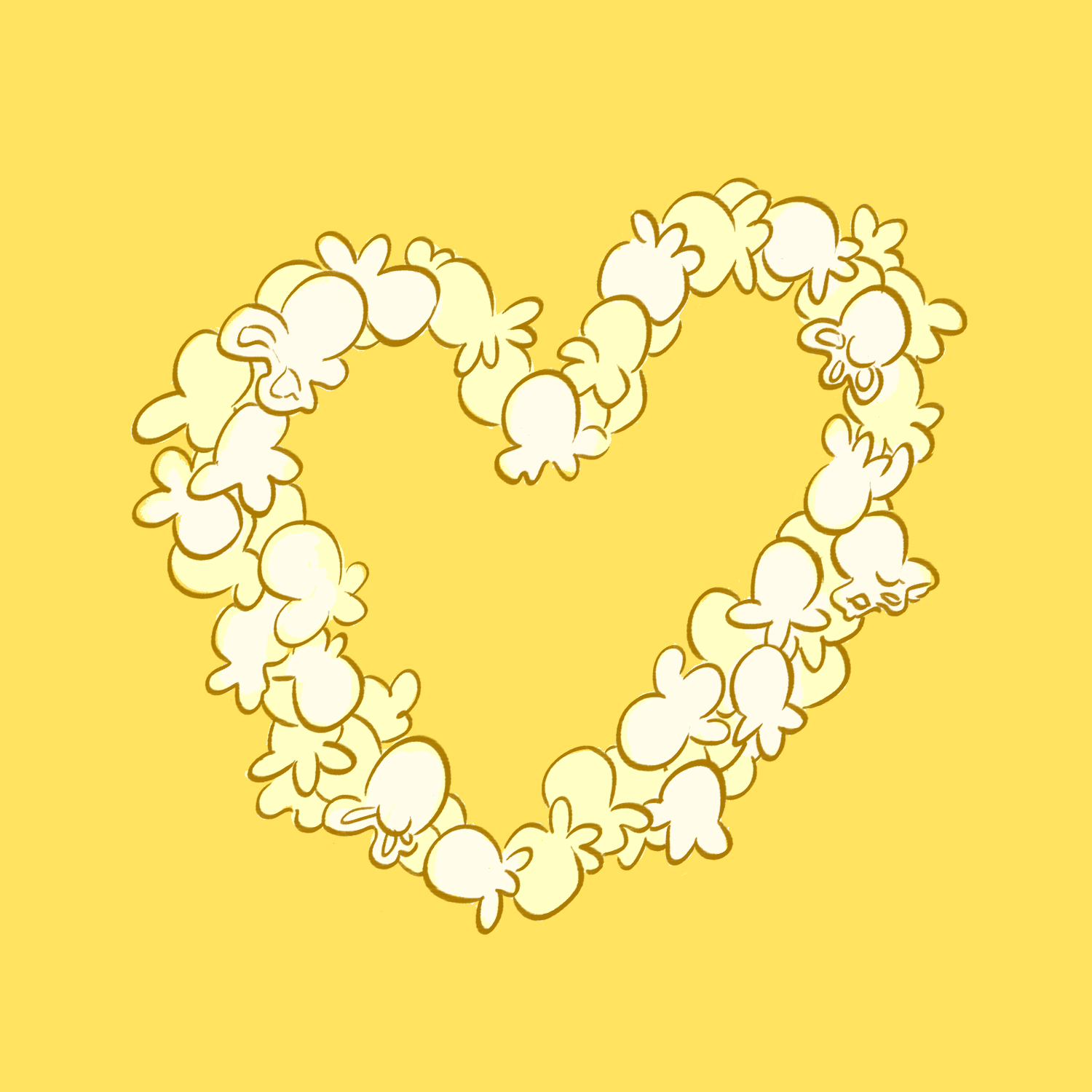 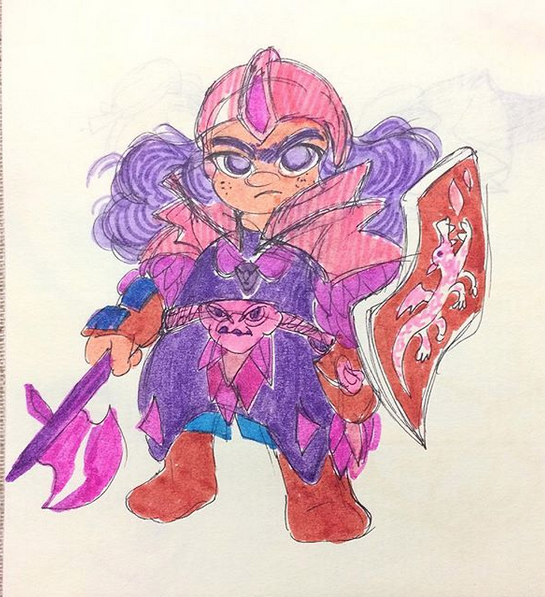 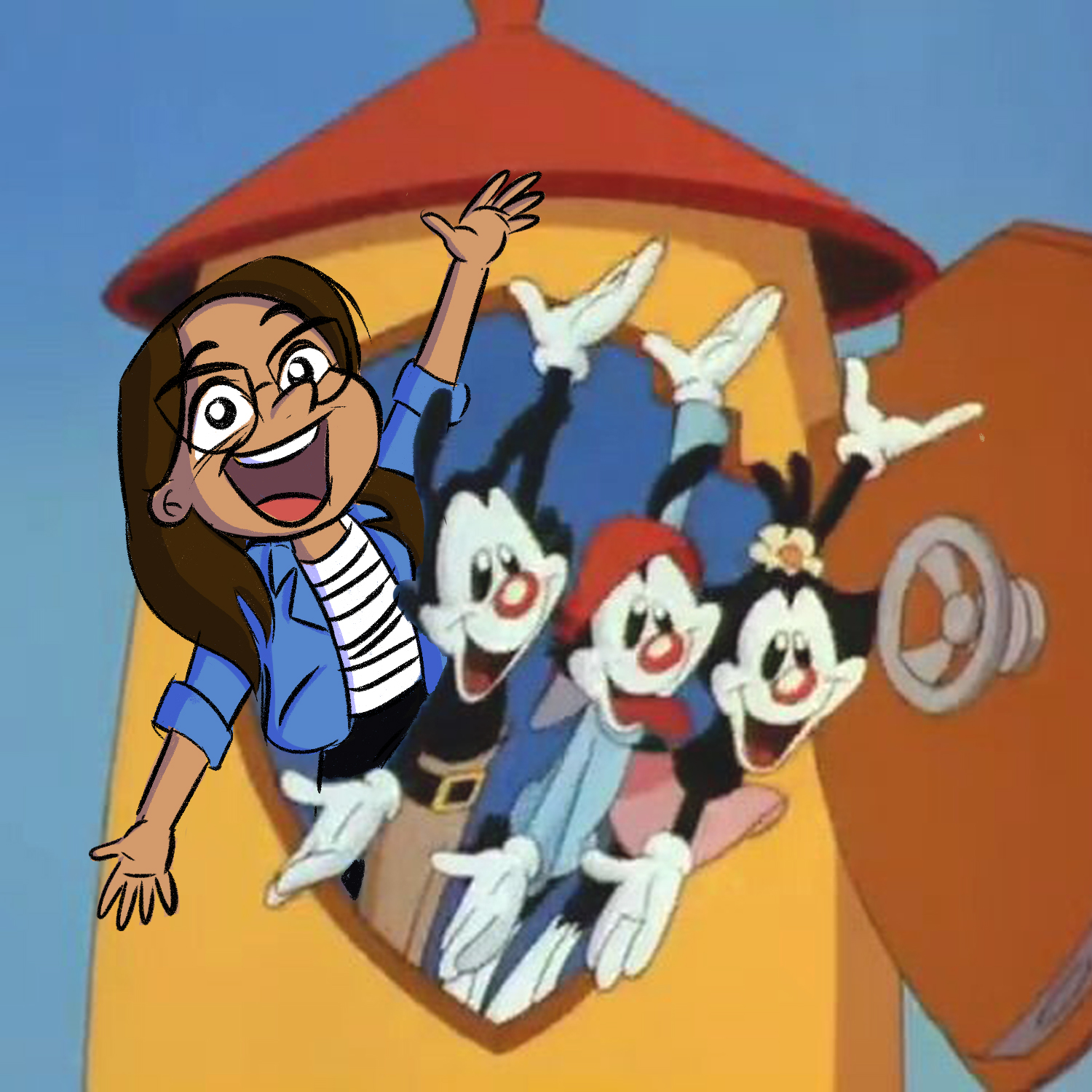