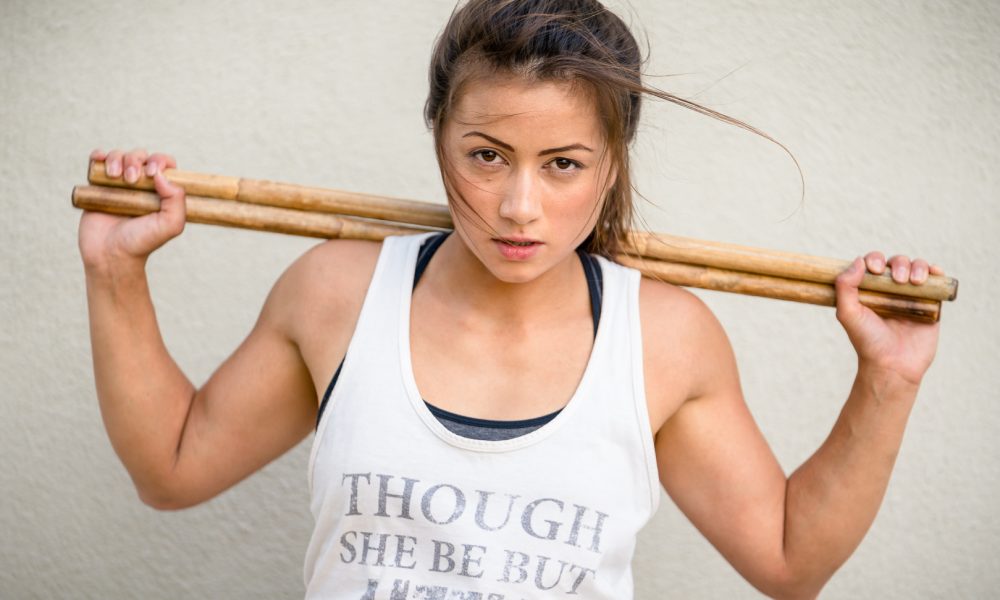 Today we’d like to introduce you to Lianna Liew.

So, before we jump into specific questions, why don’t you give us some details about you and your story.
I’m from the UK – a town called High Wycombe, between London and Oxford. I did a lot of theatre growing up and after landing a lead in a short film, I realized I wanted to do a whole lot more film & TV work. I studied first at The Academy of Live & Recorded Arts in London, before getting a scholarship to The American Academy of Dramatic Arts (AADA). AADA was the perfect place for me to find my feet in not only a new city but a new country! I learnt so much during my time there and graduated with a well-rounded knowledge and a whole “tool belt” to utilize in my work.

I found stage combat whilst I was at AADA and discovered I had a natural gift for it. I joined a stunt team and continued to train with them in all manner of melee weapons – swords, knife, staff, shield. I later delved into the martial arts world and trained in Eskrima (or Kali), Filipino Martial Arts. I wanted to learn about the roots of stunt fighting in order to make me a better fighter. I learnt a lot from some kickboxing classes as well. I also discovered CrossFit, and that was when I truly found myself. I love high intensity functionally fitness. I relish the challenge and seeing the physical results of gradual and consistent hard work. It’s so empowering to me, a constant reminder that I can apply this same approach to absolutely anything in life and achieve great things!

We’re always bombarded by how great it is to pursue your passion, etc – but we’ve spoken with enough people to know that it’s not always easy. Overall, would you say things have been easy for you?
Haha, I wish! I moved out here eight years ago and have been fighting visa battles up until very recently. It set me back in my career. I had to return to England for what eventually turned out to be 19 months. Of course, I had no idea how long I’d be over there for, so it was difficult to commit to much of anything during that period.

I do, however, think myself very lucky for having met an incredible man whilst I was at The American Academy. Despite having spent those grueling 19 months 5000 miles apart from each other, we are now very happily married and I’m the proud holder of a Green Card! With nothing holding me back now, I’ve hit the ground running since returning to LA; I have great representation and I’m getting more bookings and callbacks than ever!

We’d love to hear more about your work and what you are currently focused on. What else should we know?
I’m little but fierce. I play the tenacious and intuitive fireball you need more than you know. Think of my brand as Esmeralda meets Hermione Granger. Action is my specialty and I’ve played the lead in a number of action/sci-fi projects. I’ve just begun a campaign to play Jessica Drew, the original iteration of Spider-Woman. Jessica is a British, brunette, badass and US immigrant – I feel like my life up ’til now has led me to this role! It’s not totally clear if Jessica Drew’s story will even be told in live-action but if it is, going by her comic book history, she will undoubtedly be a deeply layered character with the potential to not only be a hero but also a villain. I played a villain in the techno-horror, Other Halves on Amazon Prime – such a fun challenge! I’ve already received some support for putting #LiannaLiew4JessicaDrew out there, I hope to build upon that and push for the opportunity to read for the role.

What were you like growing up?
I was actually a pretty shy kid. It wasn’t until my mid-teens that I started coming out of my shell, that was around the same time I realized performance art was something I wanted to pursue. Looking back, I’ve recently come to realize that I’ve always had a passion for breaking the mold. I don’t think I ever saw myself in a regular 9to5 job. I always had outrageous ideas liking forming a lucrative family band. Or moving to Hollywood to become an actor… Oh wait, I did that one…

Growing up, I loved Tomb Raider, Super Girl, Charmed, and Xena: Warrior Princess – all those strong, powerful female characters. My Mum was a full-time working Mum and my Dad, who was an engineer, was always teaching me things you’d conventionally expect a son to be taught. I think all these factors contributed to me becoming the strong and resourceful woman I am today, why I took so naturally to stunt fighting and why I’m so drawn to action roles. 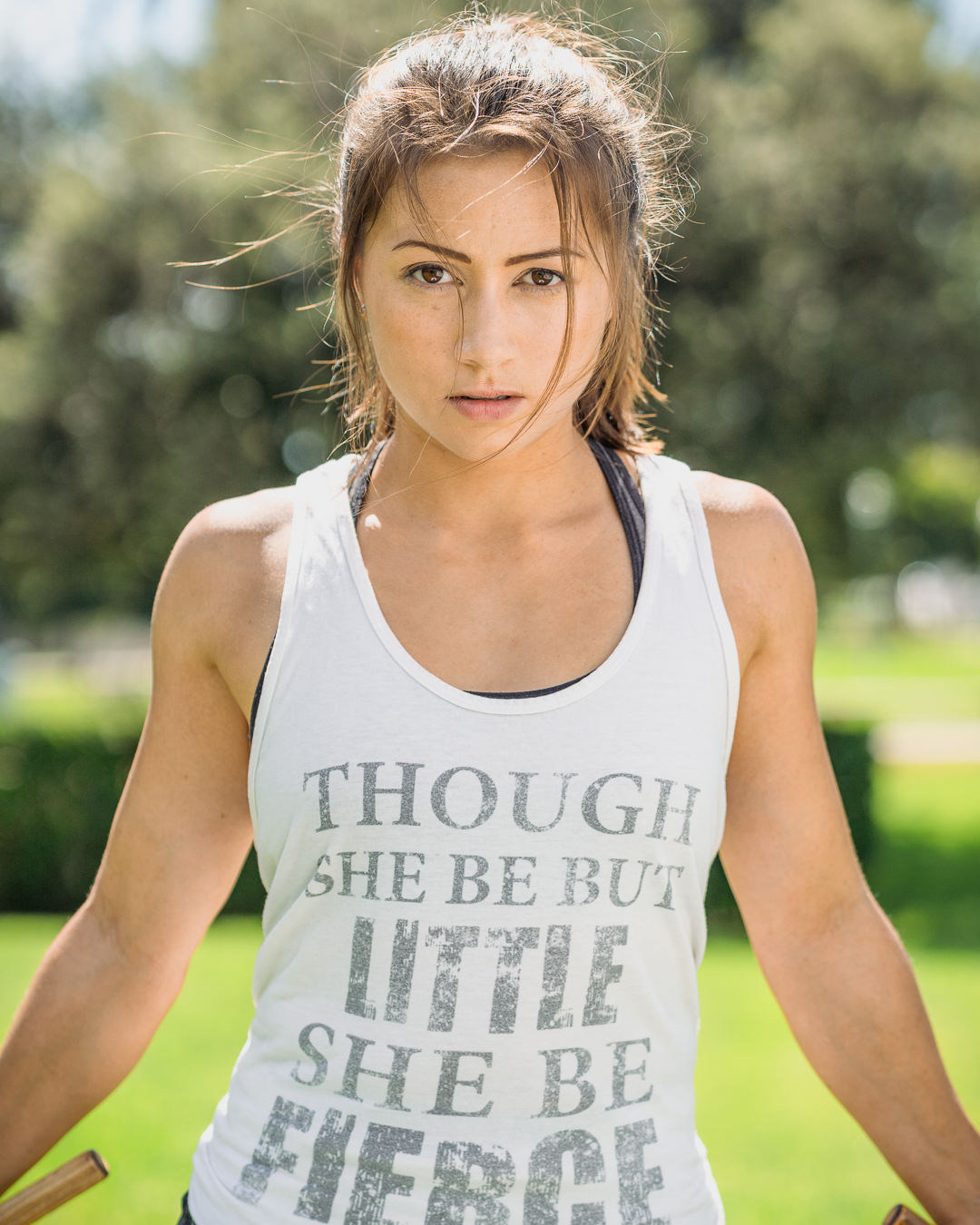 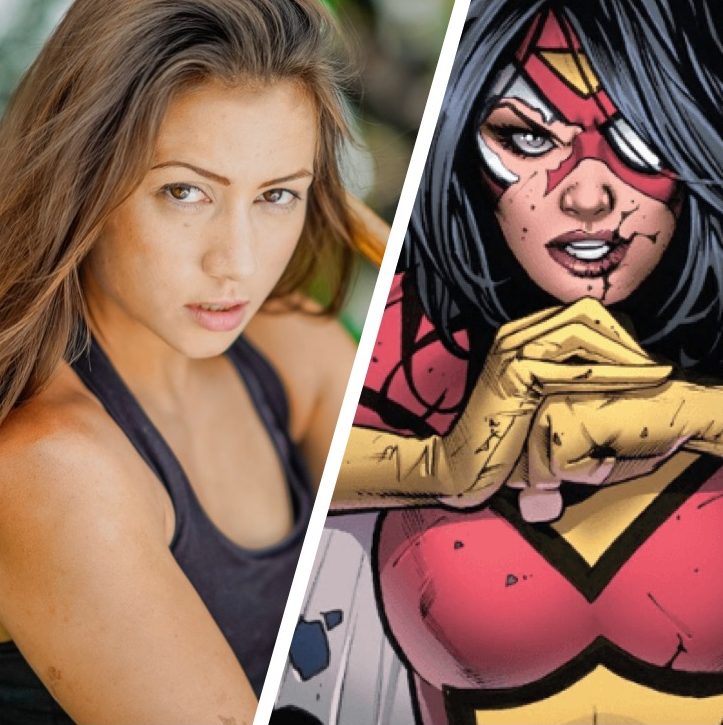 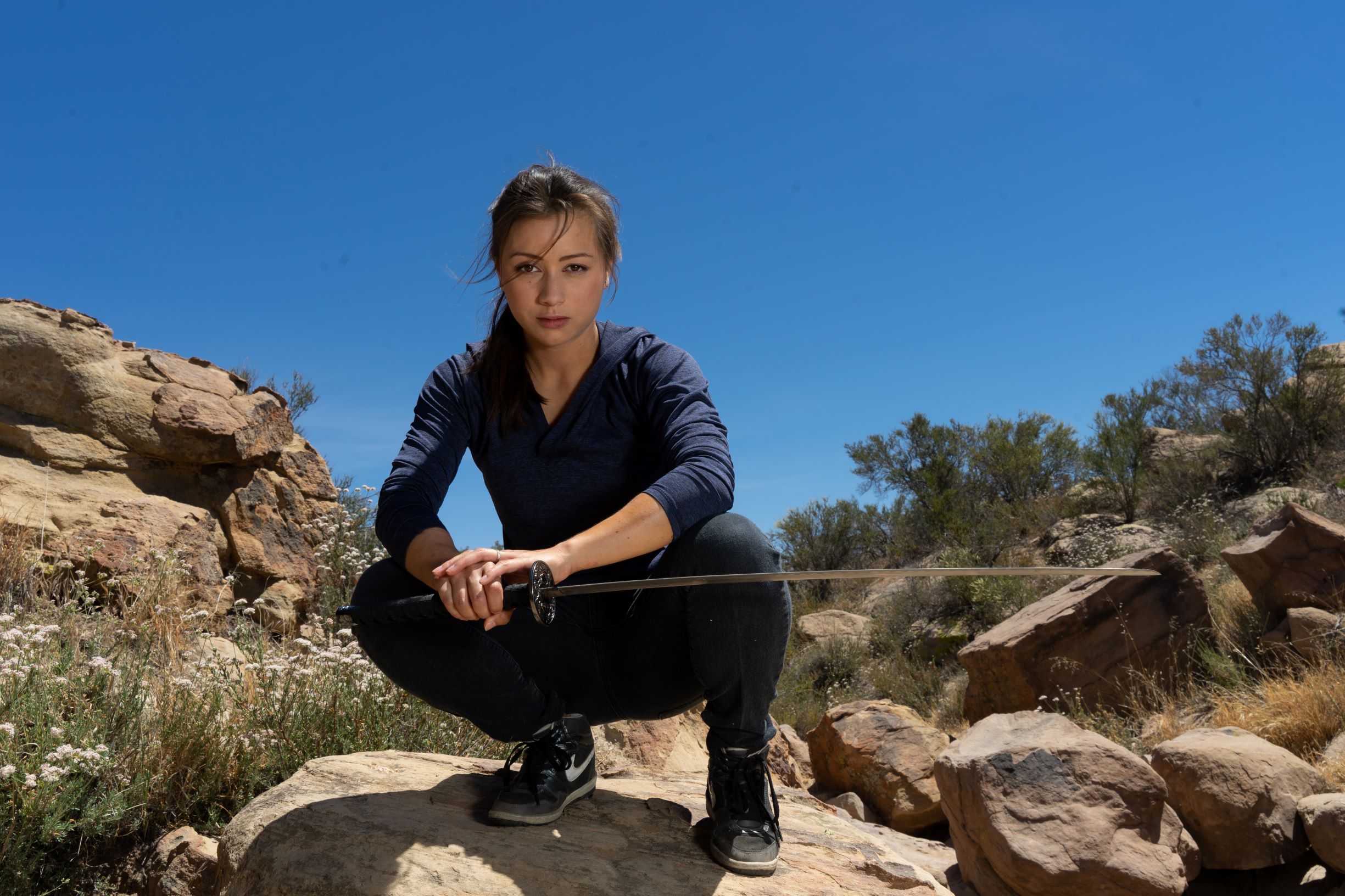