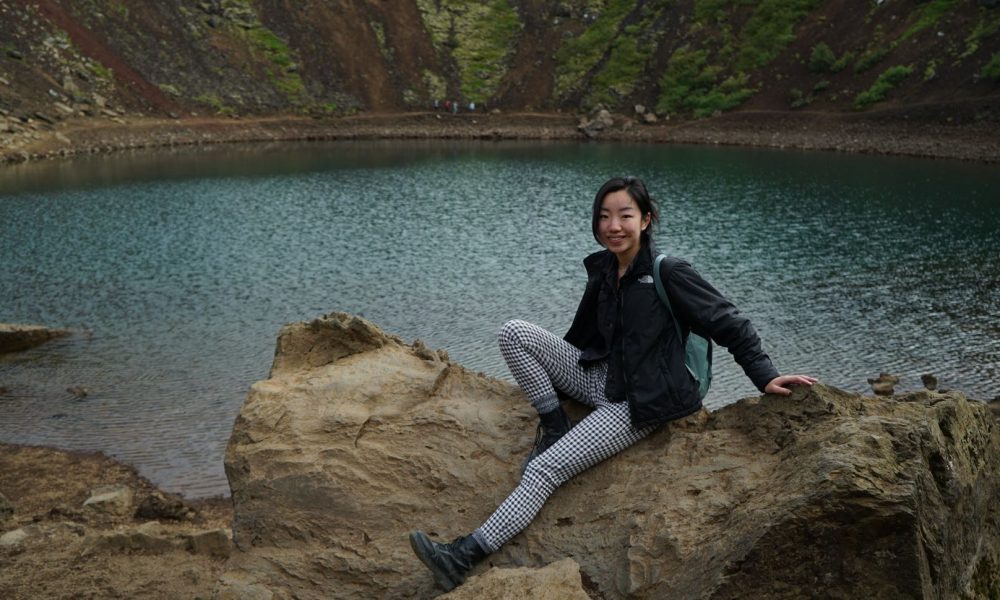 Today we’d like to introduce you to Liang Zhao.

Liang, please share your story with us. How did you get to where you are today?
It took me a while for me realize that I want to study and dedicate my creative path in the art of cinema. When I was in high school, I was obsessed with capturing moments of my friends and teachers with an old Canon camera my dad gave me. I felt excited and curious to see things around me through lens. To me, it magically brought out a different level of realism. And of course, I found cinema appealing too. Yet it was not until college when I got to peak a little bit behind the screen. I was taking an introduction screenwriting class when I was sophomore in Communication University of China in Beijing, and the teacher introduced a film called ‘Night on Earth’ by Jim Jarmusch which immediately attracted me by its simplicity and humor. Since then, the urge of comprehend the magic of behind the camera starts to grow rapidly. In the year of 2013, I went to NYU’s visiting student program and focused on cinema studies at that time. After an intensive and fun semester at NYU, I was pretty sure that the making of film became much more an interest to me personally. In 2016, I came to UCLA to continue pursuing my creative path in filmmaking in MFA directing program. Now I’ve graduated for about half year and still walking on my creative path in the art of cinema, slowly but surely.

Overall, has it been relatively smooth? If not, what were some of the struggles along the way?
I was lucky to have my parents supporting me dedicating my path into filmmaking. And I met many wonderful friends in Los Angeles and around the world who are inspiring and supportive in both work and life. But I do think filmmaking is not an easy path because it requires so much practice to be able to find your voice and to be able to be creative constantly. Practices can be tiring and struggling sometimes. Also, I believe being a filmmaker is not just about learning the technique of filmmaking. It has more in it. It is about human, creatures and the world. As a filmmaker, I need to push myself to not stay in my comfort zone and get to know people to hear different opinions and stories. One man’s perspective is too narrow and one man’s life is too short, so I need to reach out to the world to receive more inspirations. It’s a time-consuming process but rewarding at the end. I will continue on the path though it could potentially be discouraging and struggling from time to time.

We’d love to hear more about your work and what you are currently focused on. What else should we know?
Now I am working at a friend’s start-up company called DA Culture International, mostly we go by ‘DA entertainment’. It is a company located in West LA and aims to produce Chinese language film and TV that attract audience domestically and internationally. And also, we are aiming to continue exploring co-production between China and U.S. We believe that Art is gonna bring people closer and understand more about each other. So no matter what the political climate is like, we believe in good cinema will still play its significant role in narrowing down the distance and eliminating misunderstanding among humankind. 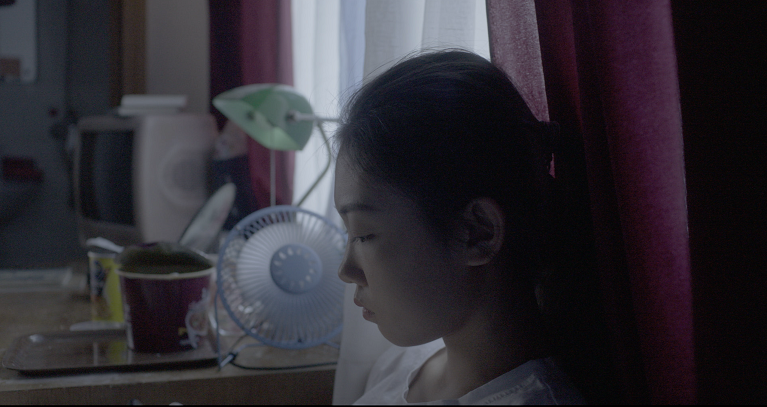 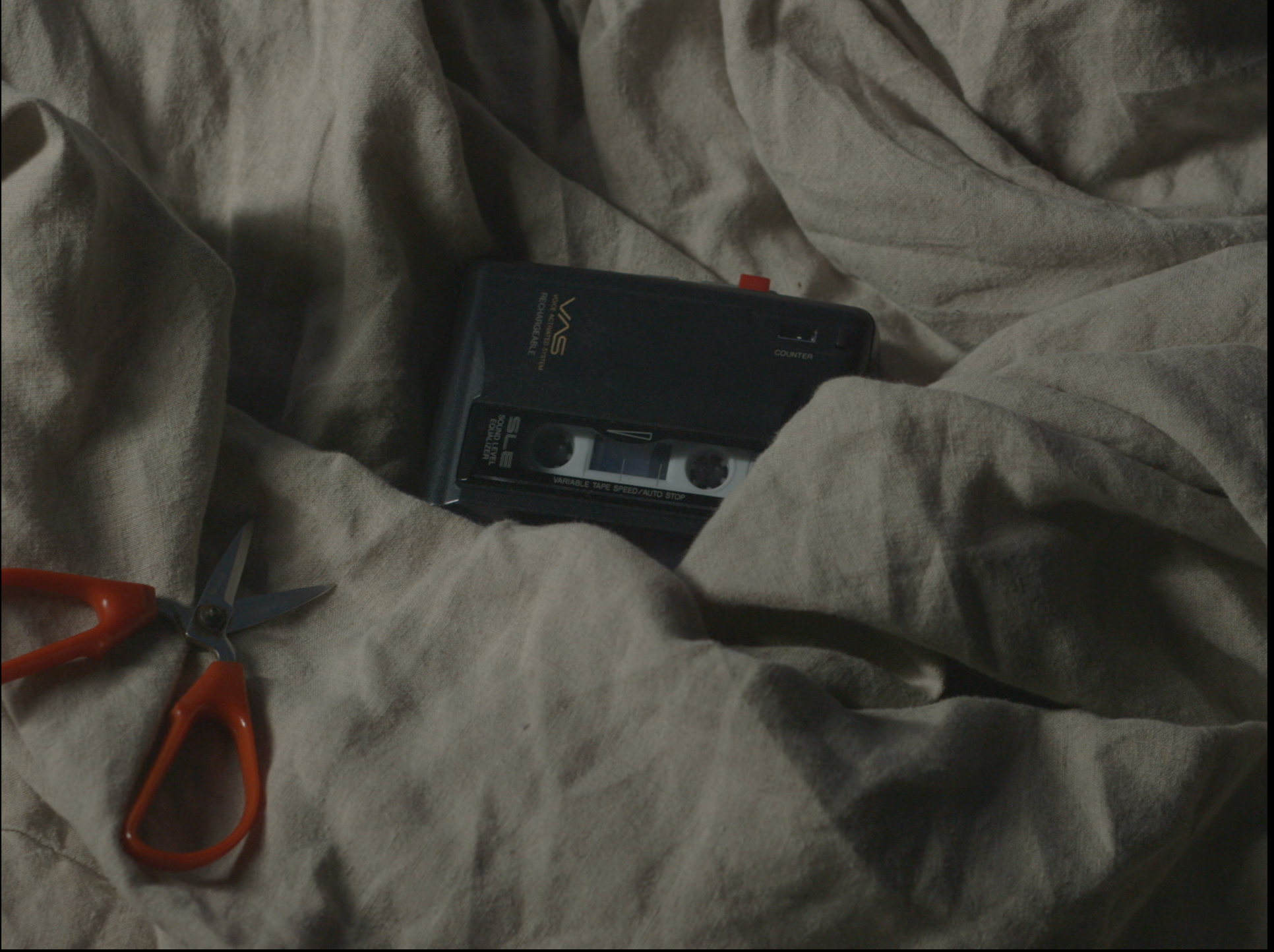 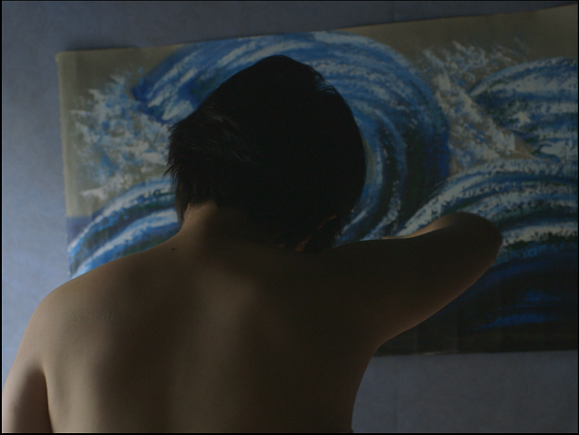 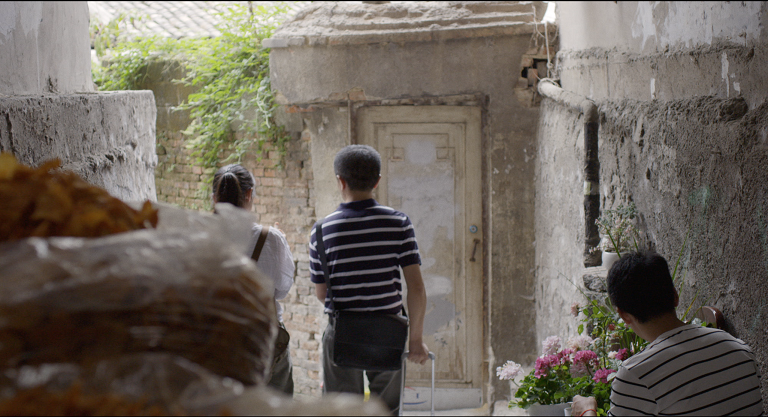 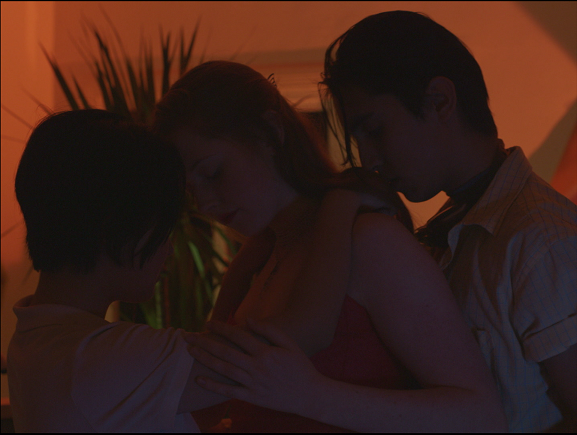 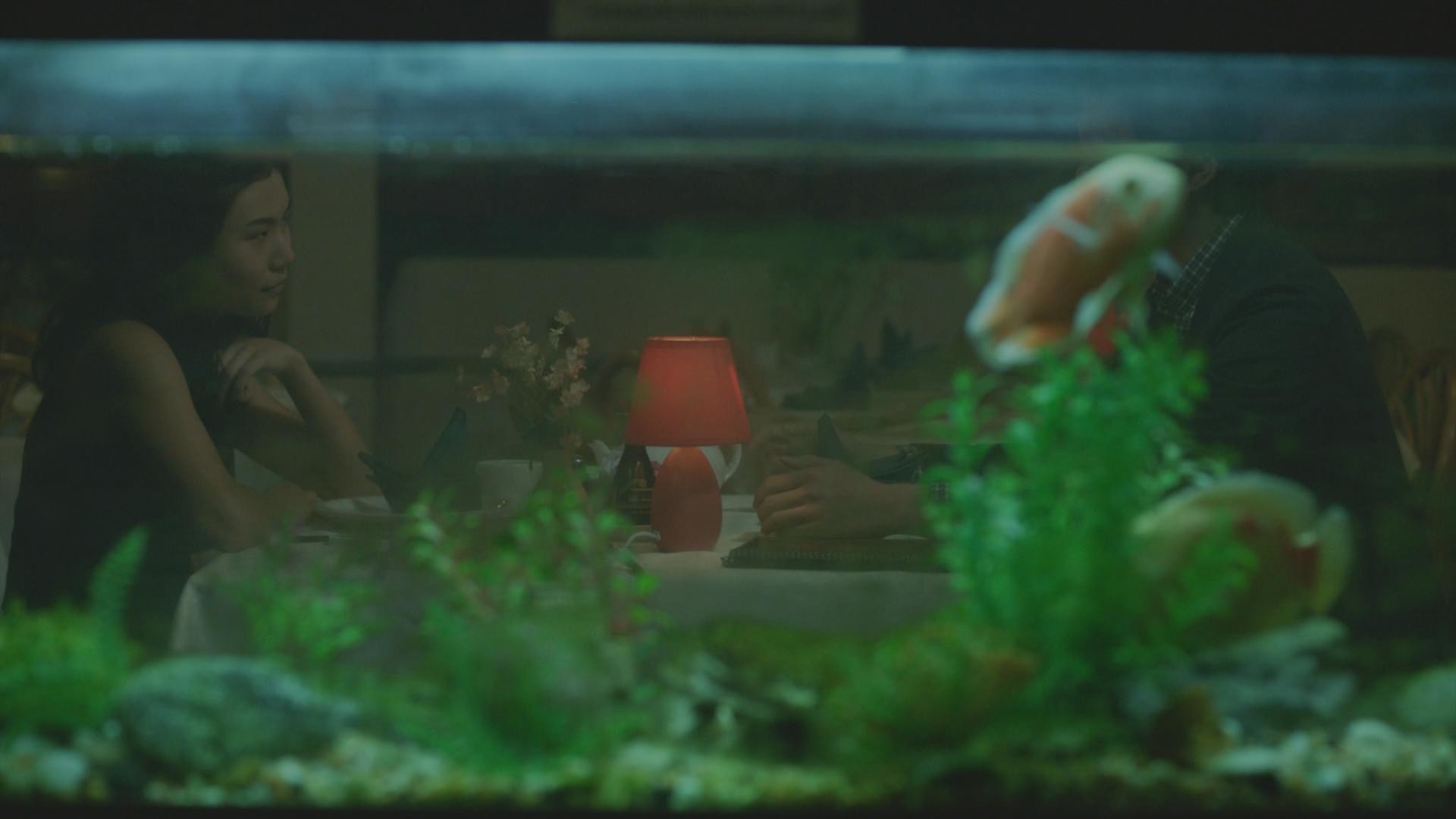 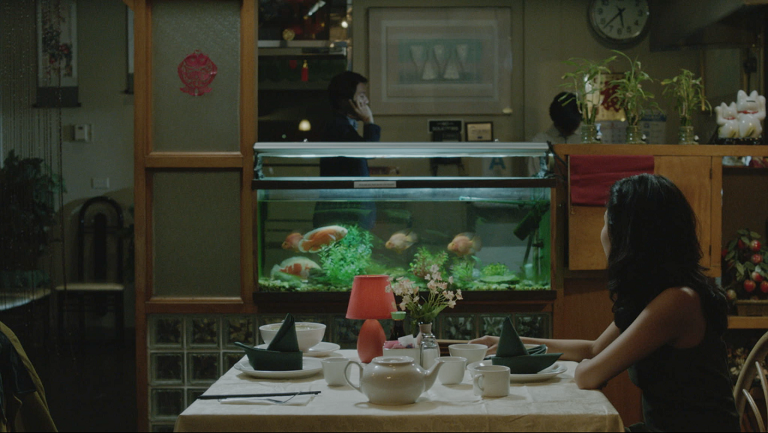 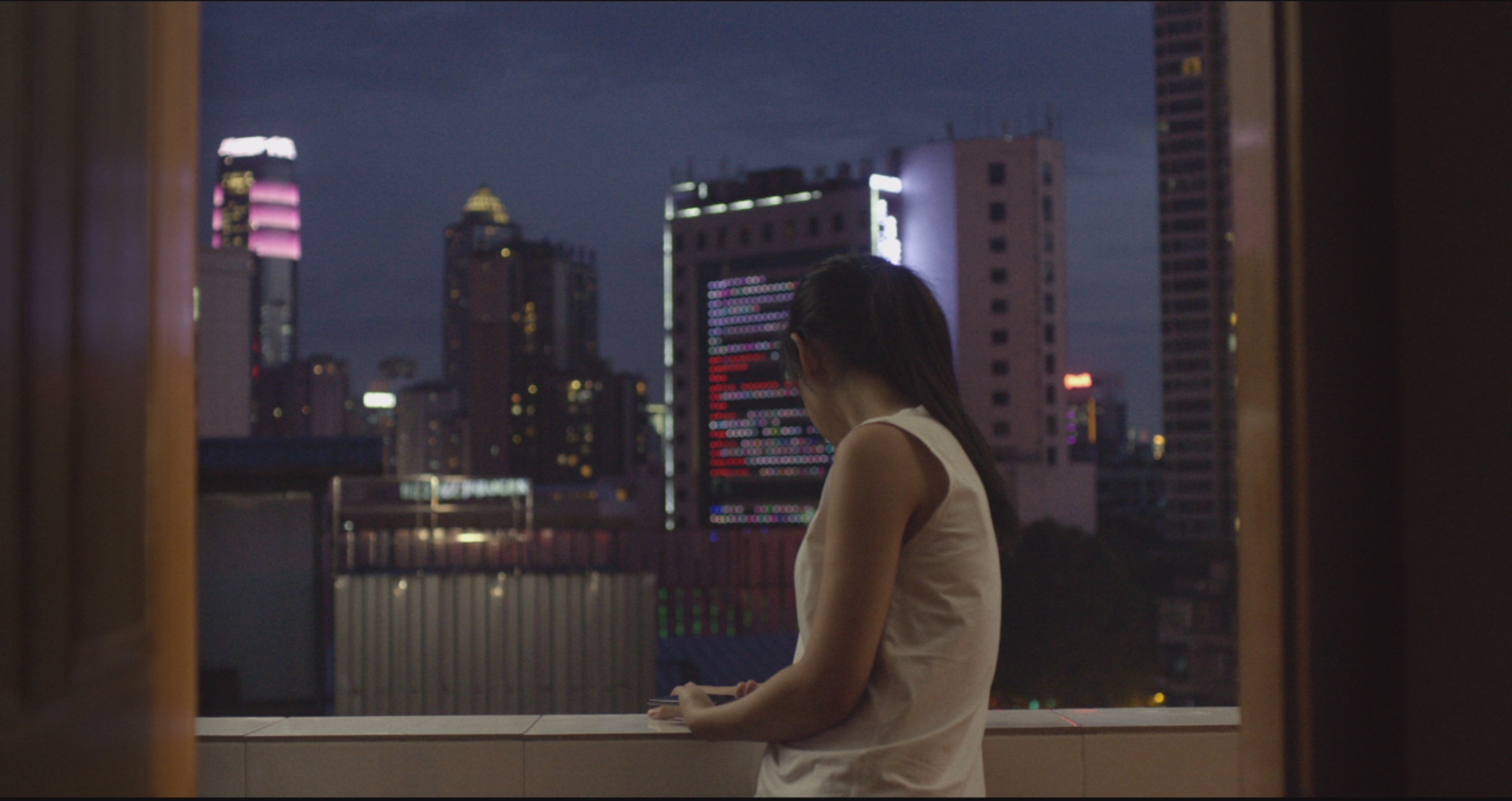