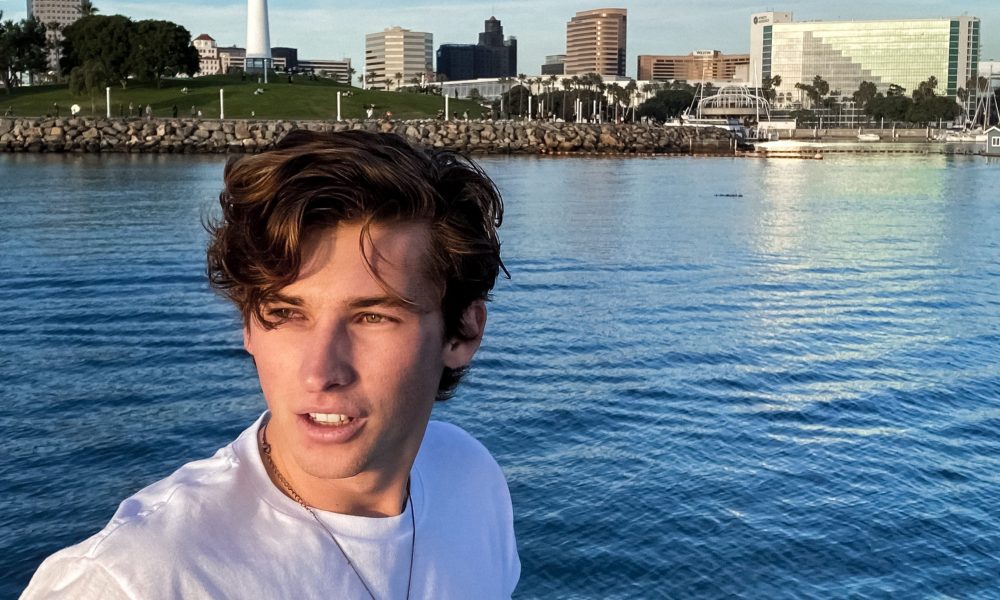 Today we’d like to introduce you to Liam Wall.

Liam, please share your story with us. How did you get to where you are today?
I began writing songs when I was about 12 years old. I spent most of my childhood in this town called Hesperia, located in the high desert, California. I was homeschooled up until my first year of high school. During this time of being homeschooled, my mom taught me piano. I stuck with it through high school and kept pursuing it because I actually enjoyed it. I went to public high school so that I could play baseball for the team. I had dreams of becoming a pro ball-player until I realized after graduating and playing one year for the junior college team, that I was a whole lot better at strumming the guitar and singing than I was at playing ball. I come from a very creative family. My two brothers are both musically inclined as well, and my sister is a dancer, just like my mom used to be. My dad is a filmmaker, and I have had the opportunity to be a part of 2 of the feature films that we have made as a family. The most recent film, Gold Dust, in which I acted in a supporting role, is now out on Amazon video.

I have done some acting as well, recently starring in my first lead role in a film that is soon to be released. This film “The Incredible Jake Parker” is about a musician and it focuses on mental health. I was lucky enough to write some songs for this film as well. I hope to continue acting in the future. During my year at junior college in the desert, I started really writing more songs and trying to improve my singing and songwriting skills. I realized I had a passion for it. I realized that it is something I would always want to do. So, I moved to Long Beach, CA and began looking for work as a musician. It has been two years living in the area and I have managed to begin performing and showcasing my music consistently. I love performing for people, and showing my creative side, it is a way for me to show people who I really am, and for me to be brutally honest, through my songwriting.

Great, so let’s dig a little deeper into the story – has it been an easy path overall and if not, what were the challenges you’ve had to overcome?
As I mentioned before, I was homeschooled up until my first year of high school. I was always a pretty shy kid, so when attending public high school, I had to really break out of my own shell. When I finally started performing live, I realized that this is the thing that helps me open up to people. I never feel more comfortable in my own skin than when I am singing to people. Whether it is just 2, or 50 people at once. My first year of trying to gig as a musician, I started getting really sick all the time. After months of struggling with this, I had my tonsils removed, which was a very scary surgery for me as a singer, not knowing how my voice would sound after it. It ended up being the best thing that I ever did, and I almost feel like I have a broader range without the tonsils. That first year when I moved to Long Beach was tough. I was working two jobs, but also trying to transition to working as a musician. I finally started picking up enough gigs to quit my job as a pizza delivery driver and begin to do music more full time.

I also auditioned for American Idol this past November. It was one of the most nerve racking things I’ve had to do. The countless interviews really tested me, trying to open up and be myself to people and a show that seemed so much bigger than me. I performed for the celebrity judges and was told to come back in a couple of years. It was definitely a let down for me because I thought I was ready. It was crushing to come out of that room with my Pop and Mom and little brother waiting on the other side of the door, and having to tell them that I didn’t make it to the next round when they have all the faith in the world in me. But it has just encouraged me to keep working harder at my singing ability and songwriting. As a musician in this strange time, we are in with this pandemic, I’ve had to figure out new ways to showcase my art and re-evaluate almost everything I know about performing and choosing a career as a musician. I miss performing live, and I know I will do it again someday, but for now, I’ll have to settle for using technology to broadcast performances.

We’d love to hear more about your work and what you are currently focused on. What else should we know?
I have finally come out with my first single “One Night Only” available for streaming everywhere. The music video for that song will be available soon. I am a solo singer/songwriter and usually, when things are normal, I am gigging in bars and restaurants or for private parties. But, what I love most is when I get to perform the types of gigs in which I can showcase my original music for people. Also, because this is the type of music that people who can really appreciate what I do want to hear.

What moment in your career do you look back most fondly on?
One of my proudest moments as a musician was playing at the House of Blues Anaheim in front of a large group of my friends and supporters who all bought tickets to be there. It made me so happy to be able to play original music in front of a crowd like that, full of friends and family who love and support what I do. I felt like I was getting to do what I was made to do. I imagine that’s how it will feel someday to play in front of hundreds of people who support my music when that day comes. 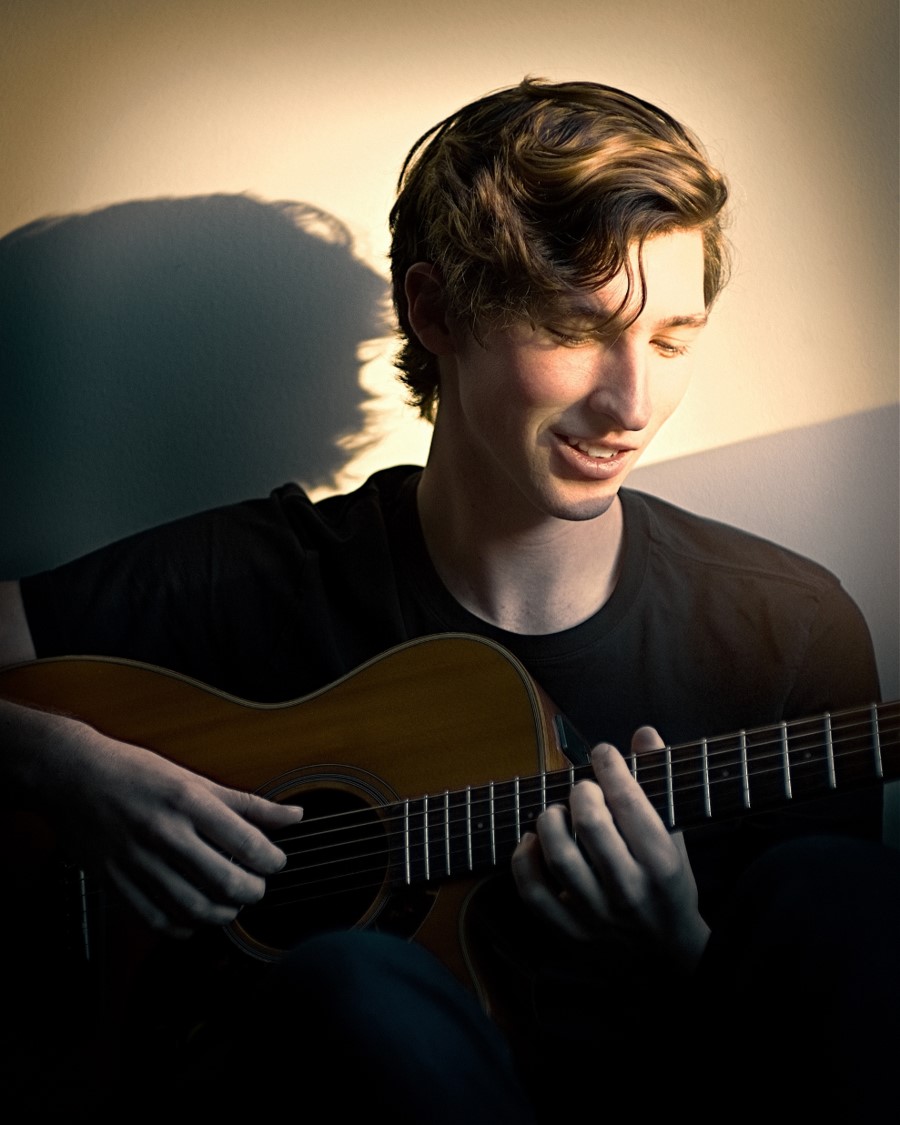 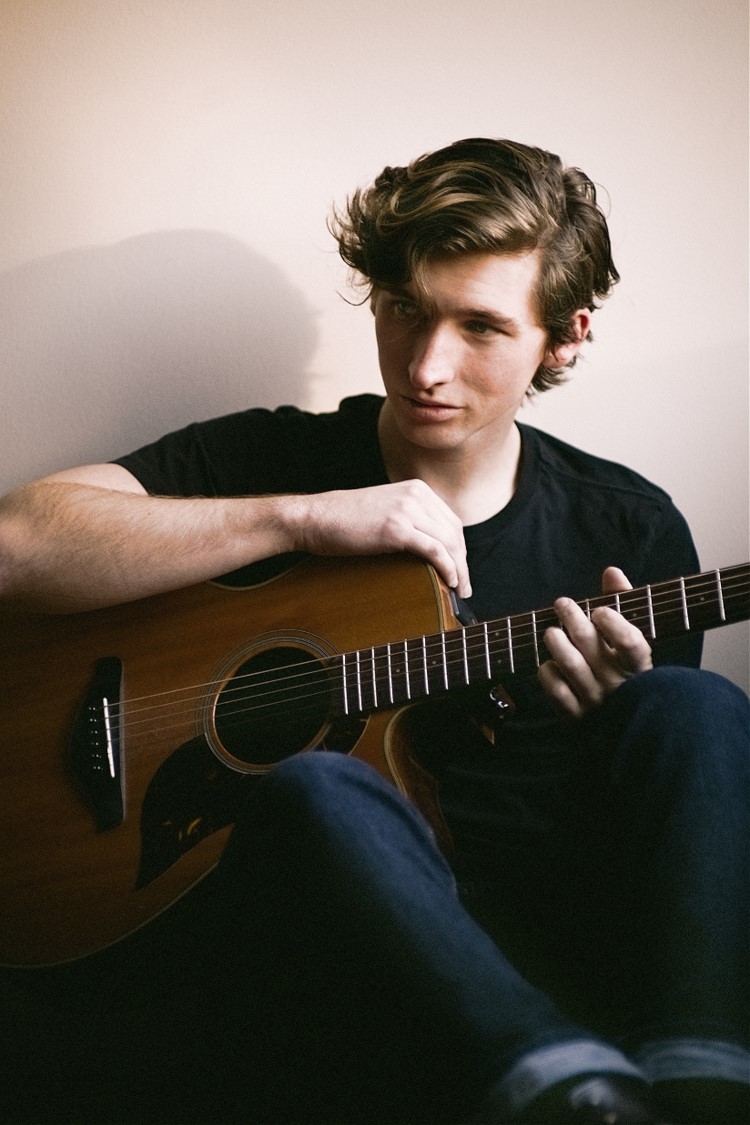 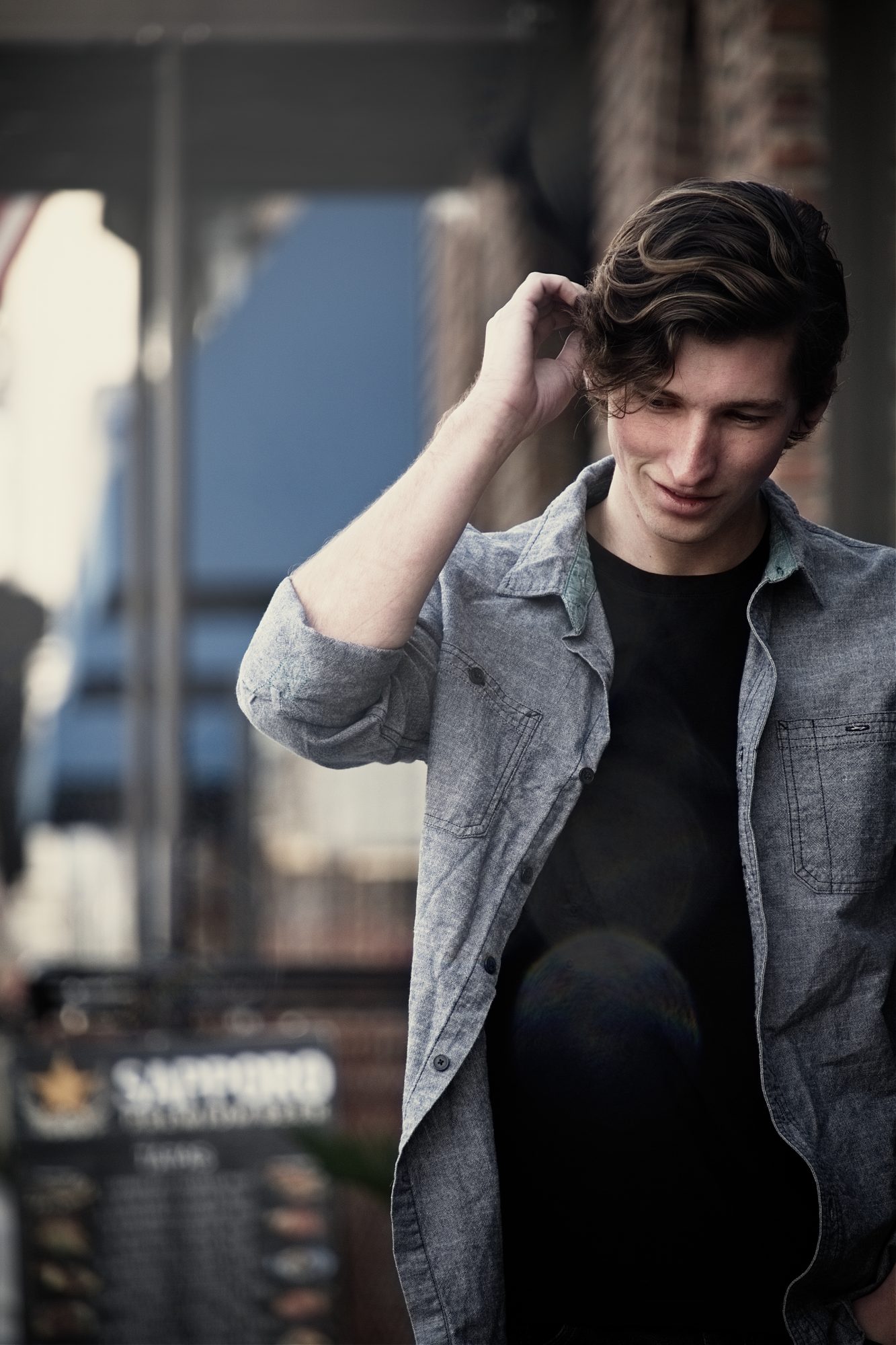 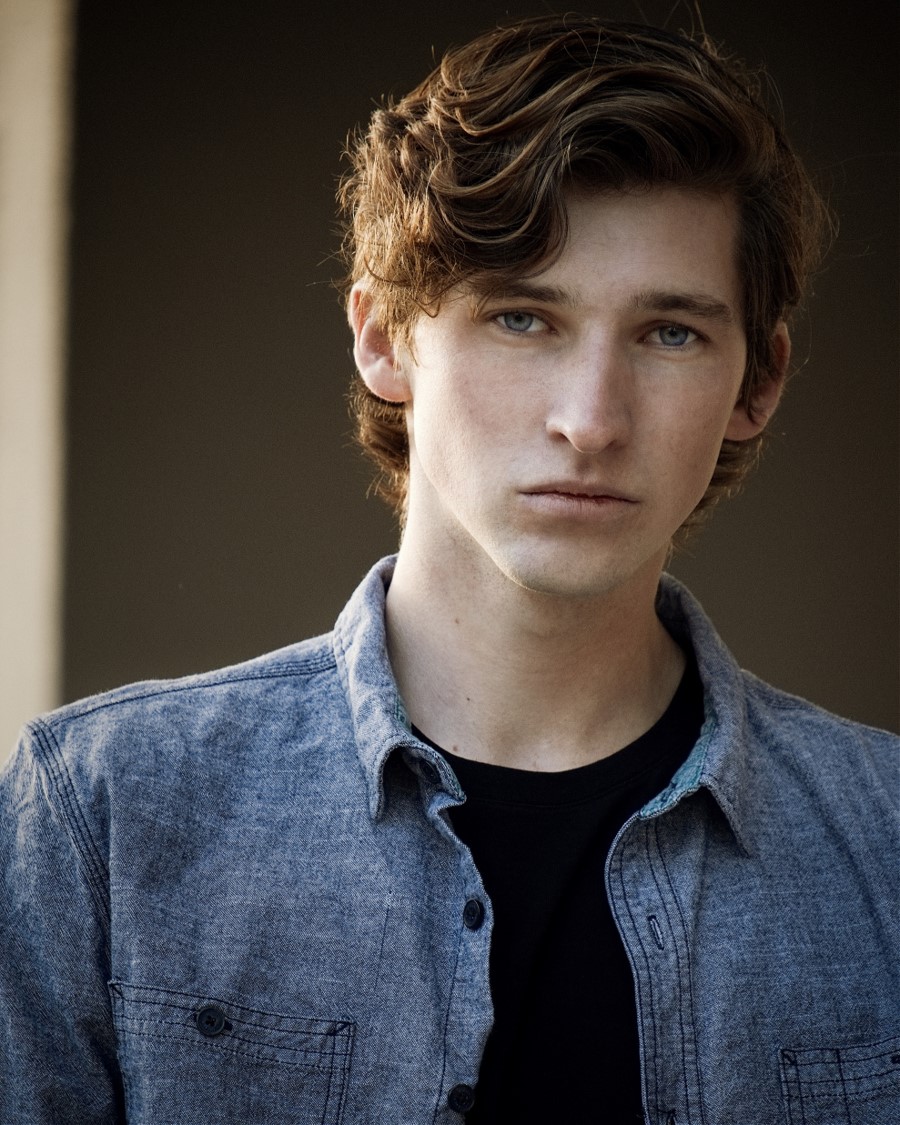 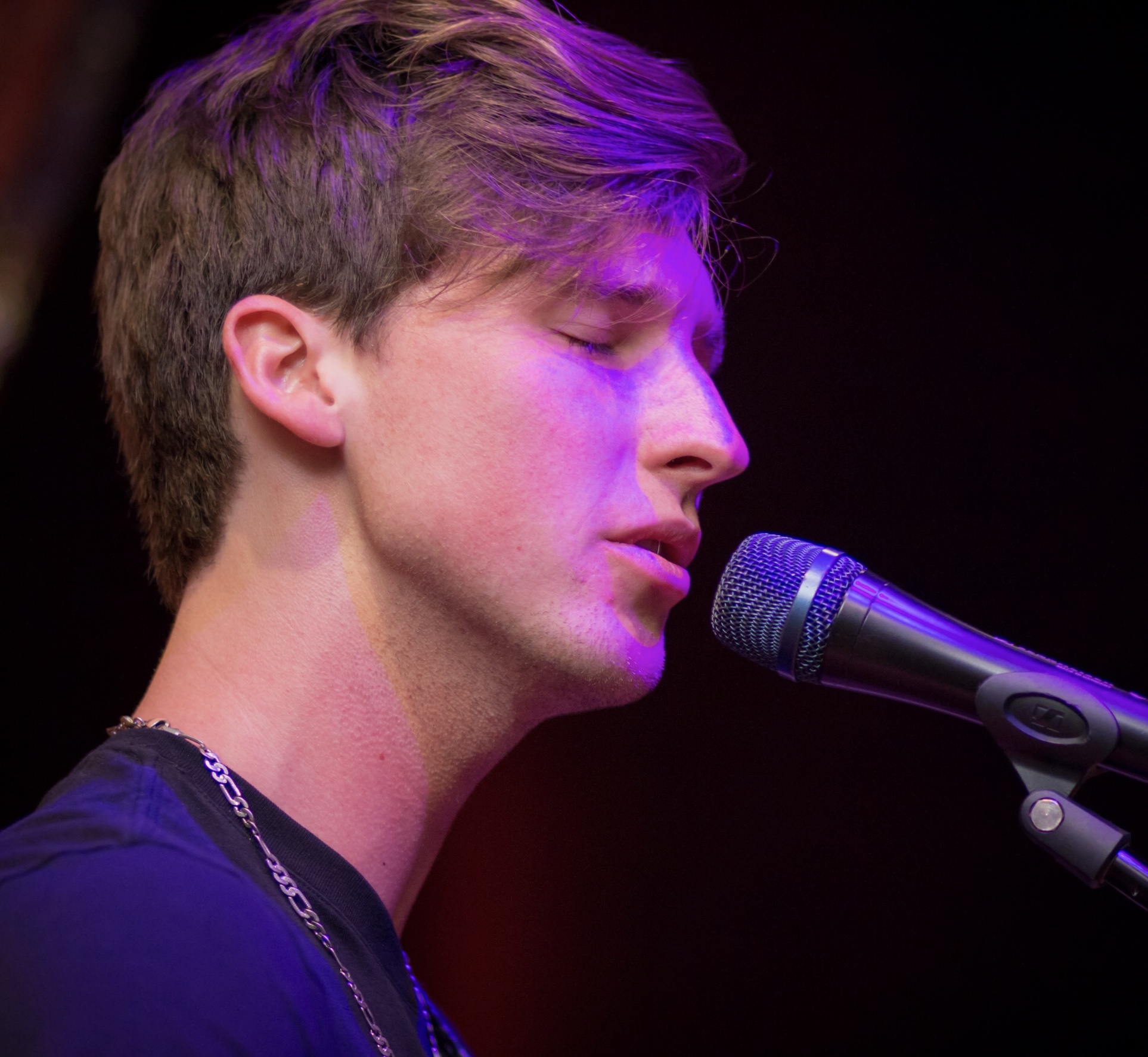