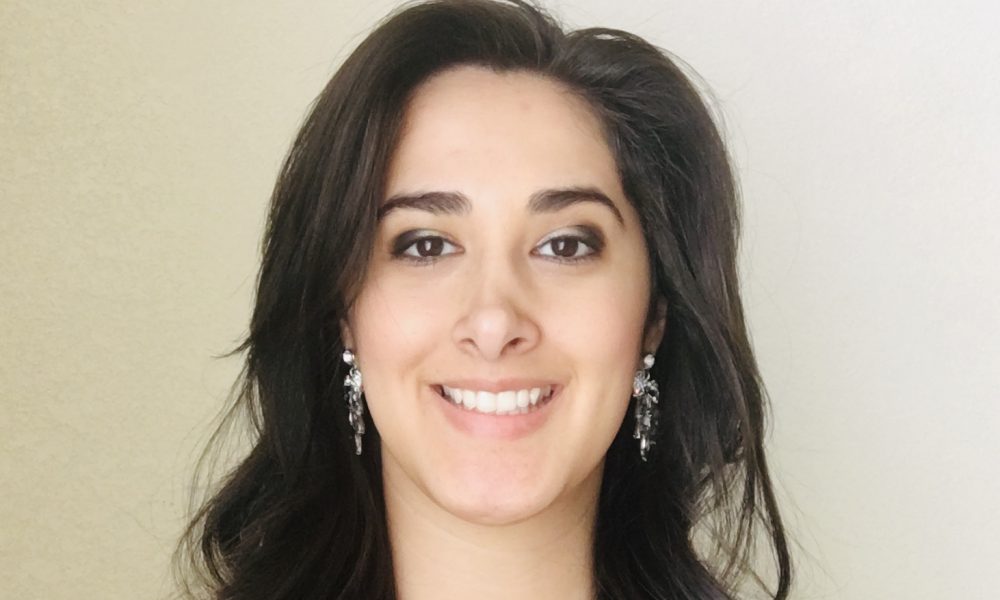 Today we’d like to introduce you to Lexi Sisk.

So, before we jump into specific questions, why don’t you give us some details about you and your story.
I got my start in film right out of high school. In 2013, I got a job as a casting assistant for casting director Carollyn Devore. I took interest in working as crew on set so she suggested I become a Production Assistant. My first gig was with Tremendum Pictures who did the horror films The Gallows and The Gallows; Act II. In the years following, I took any production jobs I could and learned from some of the best in the business. I became a member of the Television Academy in 2014. In 2018, I met a production manager who worked for PBS and she was willing to mentor me through an unofficial internship. I started taking interest in producing and teamed up with Acting Coach and Producer Peggy Lane O’Rourke and started working with her on her web series Donna On The Go in 2018. In the summer of 2019, I joined the board for the Television Academy. Most of my production work has been in commercials and network television and a friend suggested I become a judge for the Telly Awards as well in 2019. Many productions I’ve worked on have won a Telly Award so it was a huge thrill and honor. I am currently producing documentaries under my LLC.

Has it been a smooth road?
I will say I have had it easier than most people pursuing a career in the entertainment industry. When I was first starting out, I was living at home and my mom would give me rides to interviews, help me when I was having car trouble, and do what she could to help me when I needed it. I don’t think anything ever runs “smooth”. Even with help from family, I was always on the go and had to constantly hustle and learn from my mistakes. There are a lot of scams out there and people will pretend to be who they aren’t.

We’d love to hear more about your work and what you are currently focused on. What else should we know?
I am producing a docu-web series with my friend Peggy Lane O’Rourke. The web series, Donna On The Go, has done incredibly well. We are currently on the fourth season and the show has been nominated for an Emmy Award three years in a row. This year the show has won a Telly Award and has been accepted into the Cannes Film Festival. We have also been in the works of having a panel at WonderCon but after Covid-19 that had to be put on hold. The show follows actress and dancer Donna Russo and her life as a disabled woman in Los Angeles. We have had Emmy award winners and actors/producers such as Kate Linder, Kim Estes, Margo Martindale, and Molly Shannon act, direct, and produce episodes on the show. I am incredibly proud of the success of the show and where it has taken off. I have another documentary in pre-production with my good friend Jenny Toste. I can’t say too much about it right now but we are excited to get this production going and see where it takes us. I am proud to be able to team up with my friends and produce stories that speak to me and tell a story. 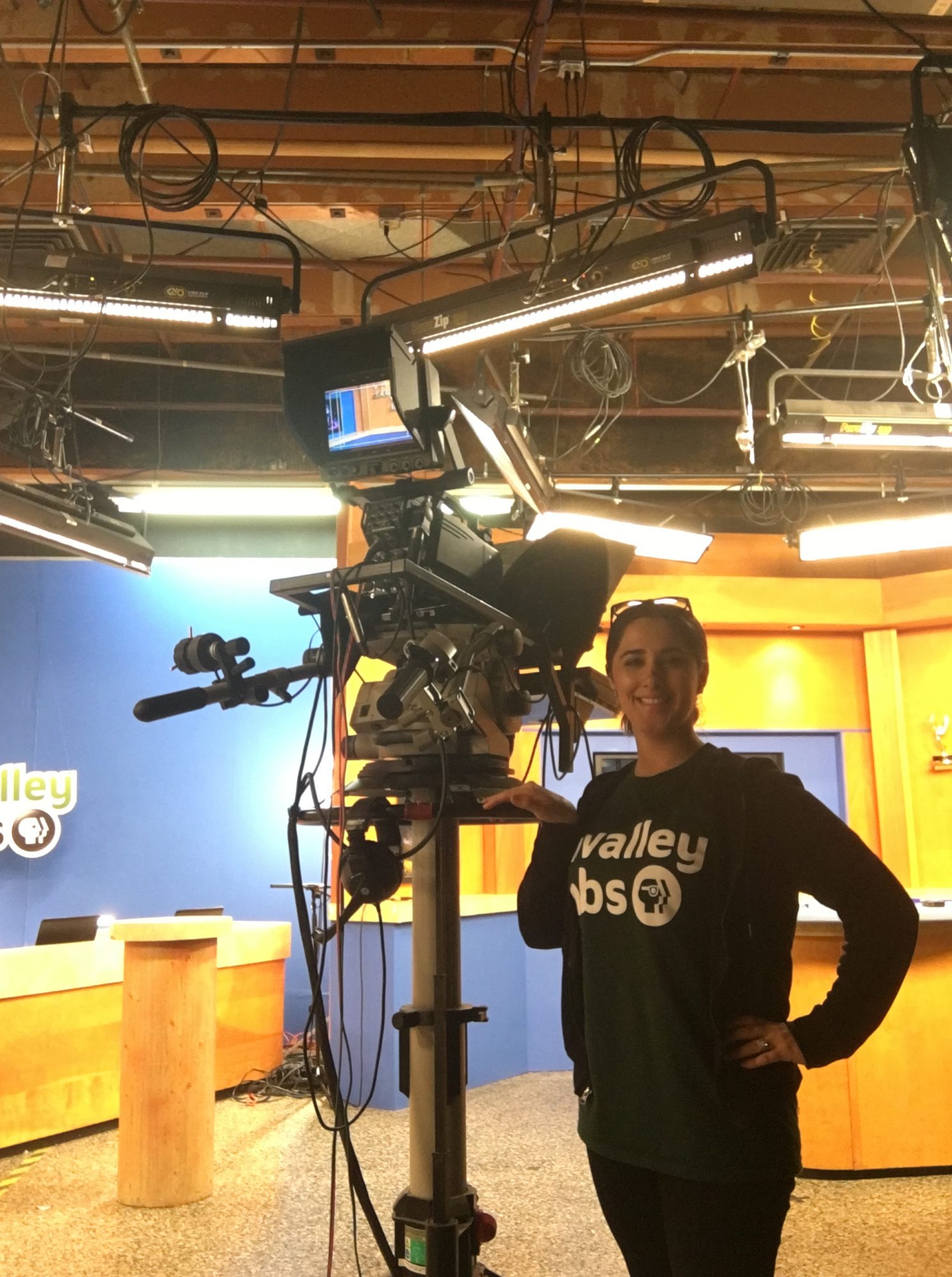 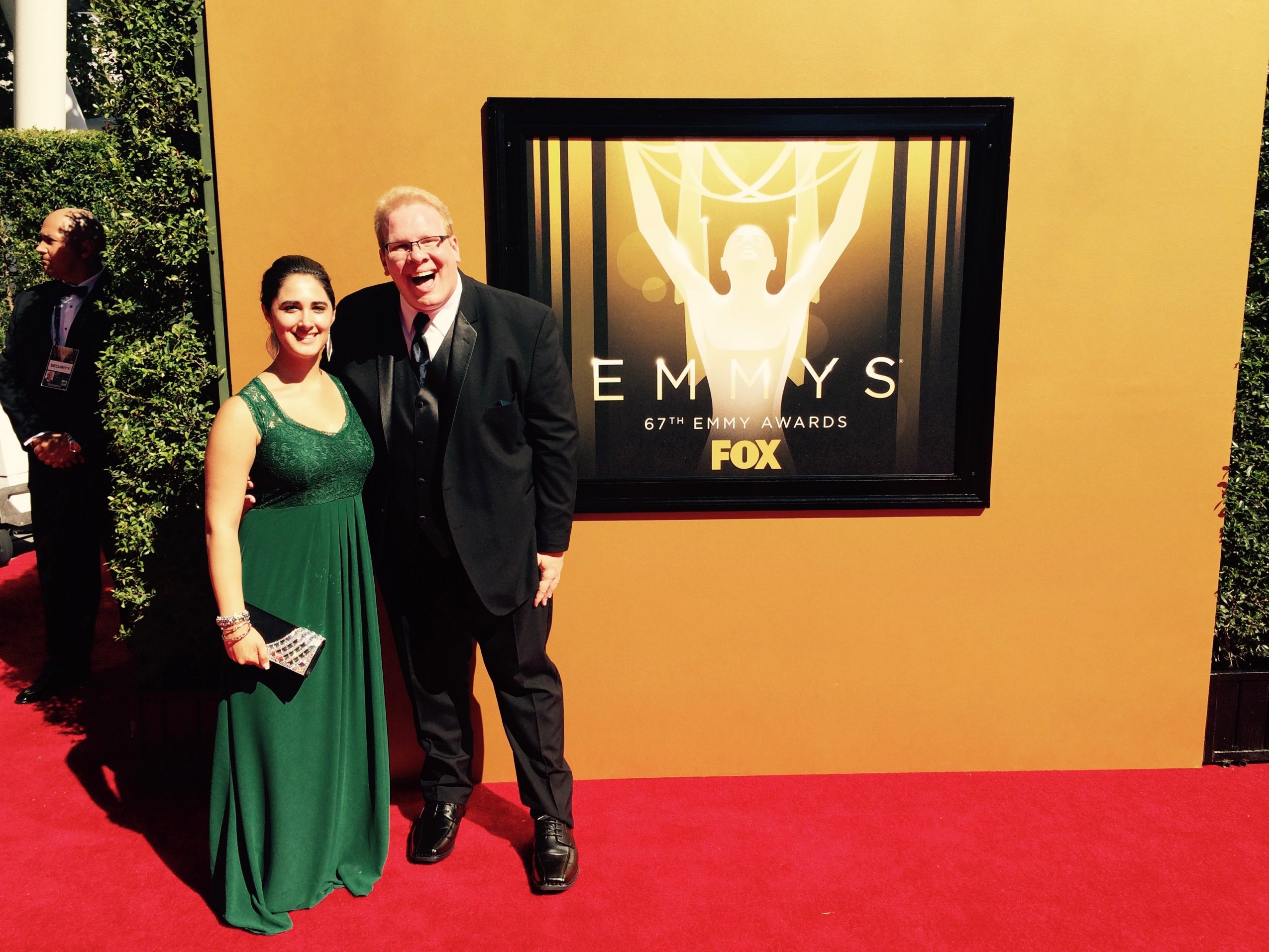 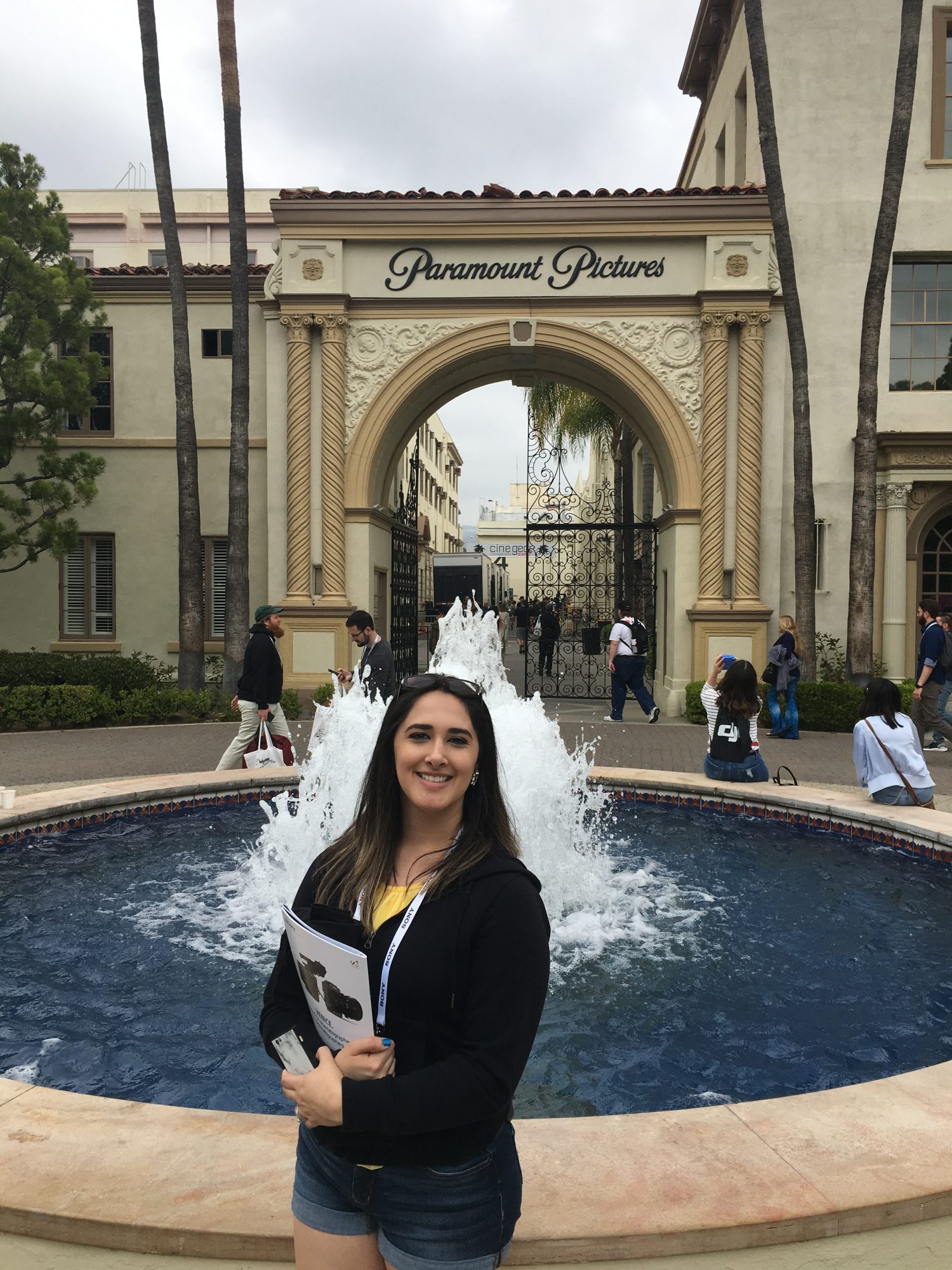 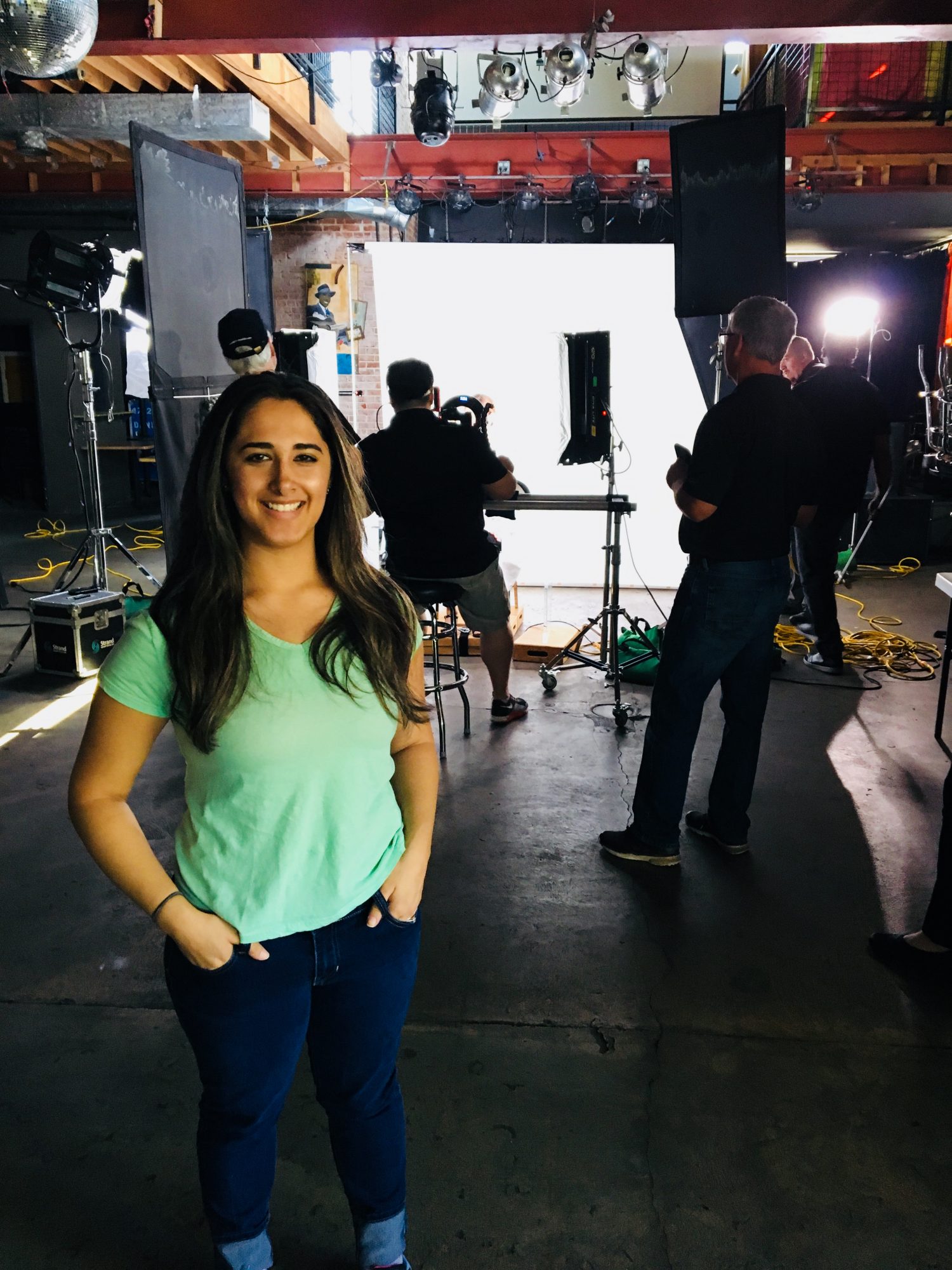 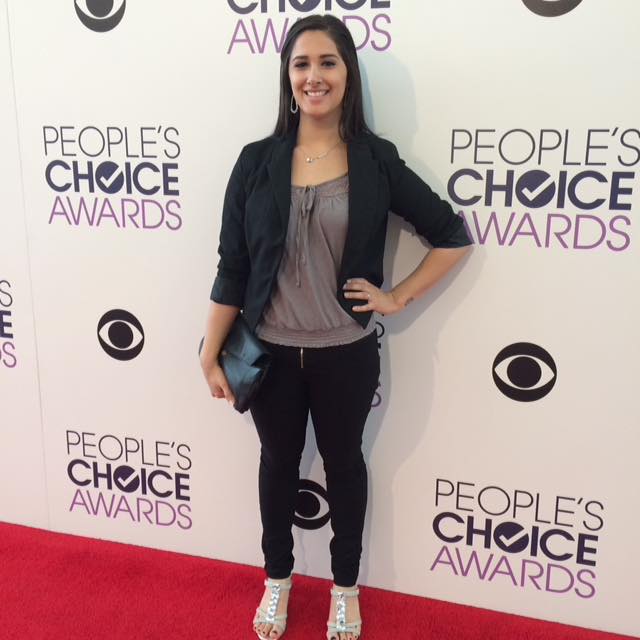