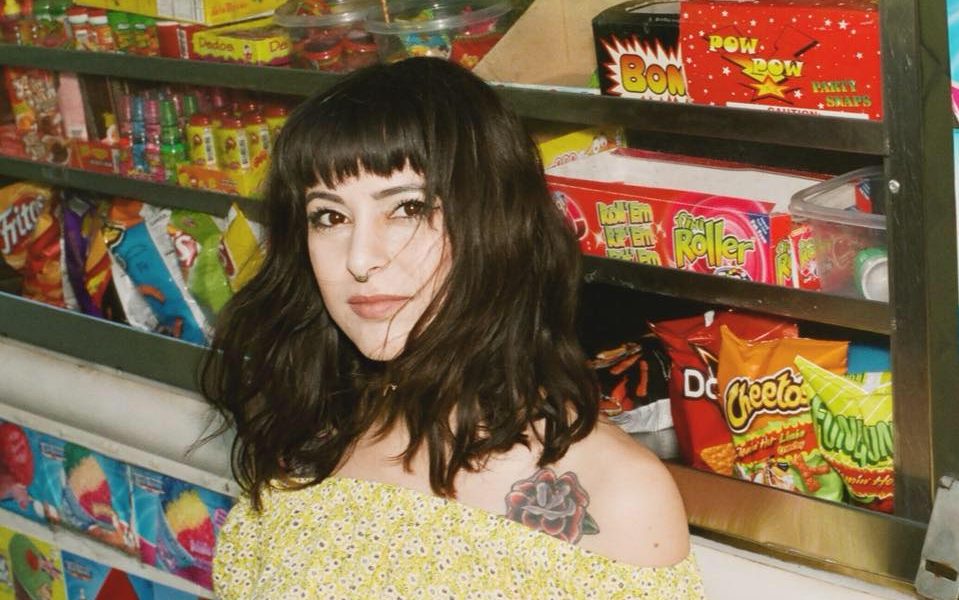 Today we’d like to introduce you to Lexi McCoy.

So, before we jump into specific questions, why don’t you give us some details about you and your story.
I started seriously picking up bass about three years ago. I had ideas for songs I wanted to write and felt inspired to use bass as a songwriting tool because I was drumming in a two-piece band that was just bass and drums.

At first, I didn’t have intentions of seriously starting Suzie True, and was just planning to put out a solo EP for fun with a drum machine and my boyfriend playing guitar. The more I played the songs I realized that I wanted to give them the energy of a fully formed band.

Around that time (August 2017), I moved from the central coast to LA and met my drummer, Sarah, and with my boyfriend on guitar, we became Suzie True. We started playing around locally, and after a few changes of guitarists, we met our guitarist Gee in June.

We put out our EP “Nothing to You” on Buzz Records in October, and we’re currently finishing up our first album. We’ve played around California, and we’re going to the Pacific Northwest for a little mini-tour in January.

Great, so let’s dig a little deeper into the story – has it been an easy path overall and if not, what were the challenges you’ve had to overcome?
There have definitely been some tough times, but for the most part, things have gone smoothly and just fallen into place. I met Sarah the first week I moved to LA, and we played our first show as a band a month later. She knew exactly the sound I was going for, and we clicked instantly.

We’ve had a few different guitarists before meeting our current guitarist, and it’s hard to go through the lineup changes especially because I don’t play guitar and I leave the guitar writing completely up to them. But once Gee joined the band, everything just clicked again, and she added so much to the sound.

Starting the band itself was a struggle because I didn’t believe I could be the singer/songwriter of a band. I still doubt myself and my music all the time, but I feel like most artists feel that way unless they’re total douche bags,

Suzie True – what should we know? What do you guys do best? What sets you apart from the competition?
Suzie True is a three-piece power pop band based in LA. I call it “crybaby pop” because I feel like lyrically it’s just me being whiny and annoying. I write about a lot of dumb stuff like having crushes, eating cereal and skateboarding and also more serious stuff like mental health and addiction.

What moment in your career do you look back most fondly on?
The proudest moment I’ve had is just currently existing as a musician. I’ve wanted to quit a million different times because it’s difficult to constantly put yourself out there and be vulnerable to others, and it’s a ton of work.

A lot of days I’m just tired and dealing with my mental health issues and have writer’s block and think all my songs suck. So I’m just proud of myself that I’ve kept going because it’s definitely worth it. 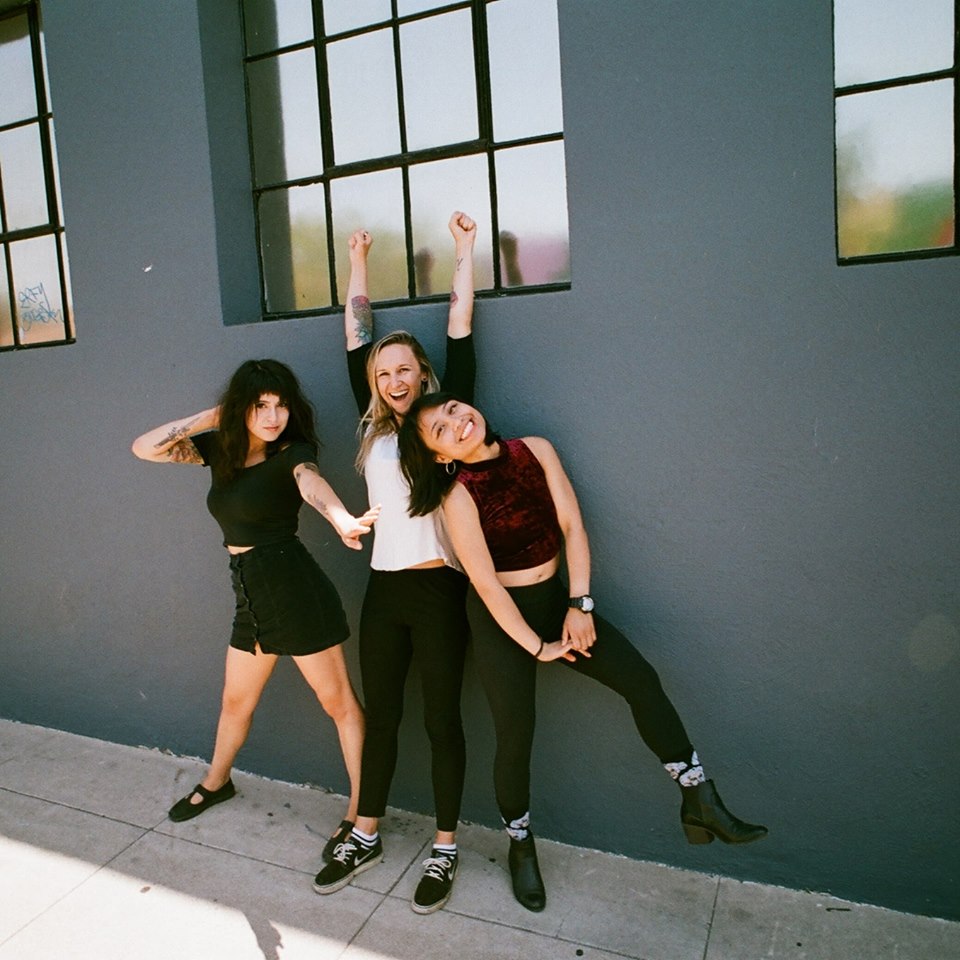 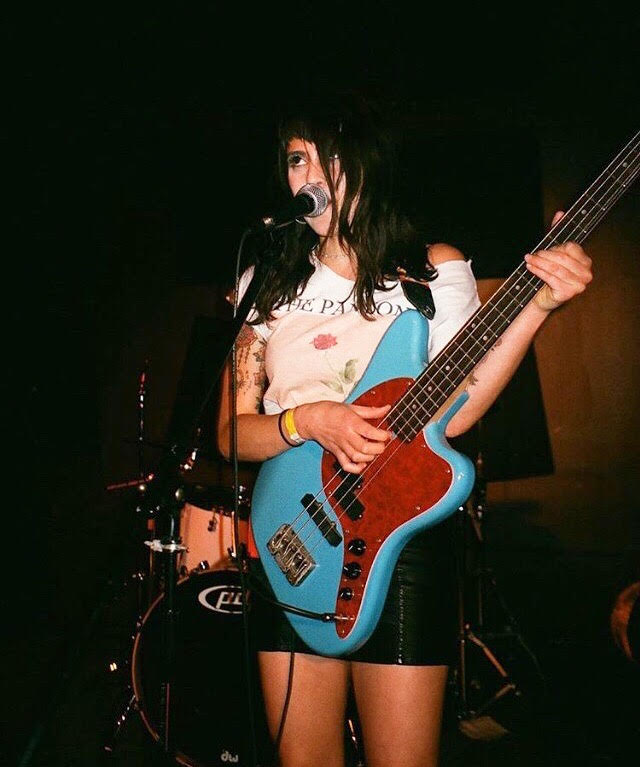 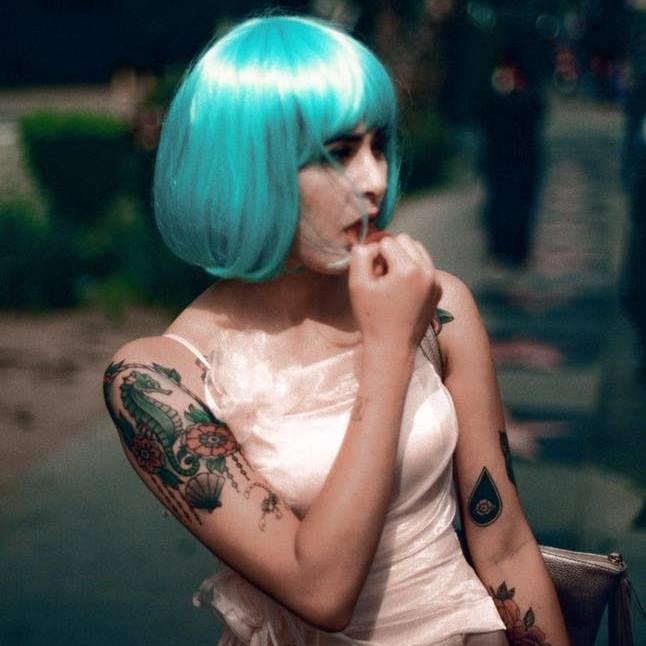