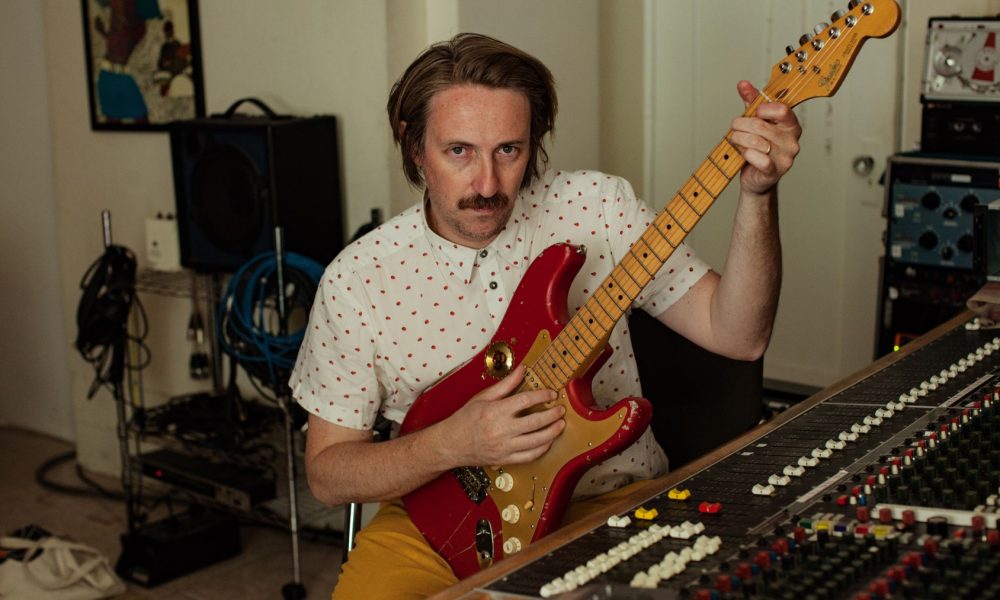 Today we’d like to introduce you to Lewis Pesacov.

Thanks for sharing your story with us Lewis. So, let’s start at the beginning and we can move on from there.
Born and raised in Los Angeles and have been playing music since my early teens. Played in bands throughout high school. Very grateful to have attended the Hamilton High School Music Academy here in LA, where I studied jazz guitar as well as classical music. Earned a BA in Music Theory and Composition at SFSU and studied for a year at a music conservatory in Germany.

After university, I started making records and touring with my own bands. My first band, Foreign Born, released two EPs and two records and toured extensively in the US + UK. My second band, Fool’s Gold, released three records and toured extensively throughout the US, UK and Europe in a wide range of settings, including appearances at the Austin City Limits, Glastonbury, Reading, and Leeds Festivals; at the historic Hollywood Bowl in Los Angeles with legendary desert rockers Tinariwen. In 2012, Fool’s Gold supported the Red Hot Chili Peppers in arenas across the UK, as well as in Tel Aviv at one of the largest concerts in Israel’s history. As a songwriter and guitar player, I’ve been featured in American Songwriter, Guitar Player, LA Times Magazine, The Village Voice, LA Weekly, etc… I’ve recently begun releasing solo music under the moniker Peel’d.

As a producer, I’ve made numerous albums, including Best Coast’s 2010 Billboard-charting debut ‘Crazy for You’, as well as a variety singles/EPs for influential independent artists including FIDLAR, Oberhofer, Nikki Lane, to name but a few. I was co-founder of the influential Echo Park-based indie label, White Iris Records, which released over thirty 7″ singles, EPs and full-length albums over the course of its four years. Last year, I produced and mixed the recording of the opera entitled ‘p r i s m’ by Ellen Reid, which won the Pulitzer Prize in 2019.

As a composer, I am inspired by the transcendent potential in sounds, heard. My works have been featured in festivals, museums and galleries including The Walker Art Center (Minneapolis), the 2013 Biennial of the Americas (Denver) performed by the Colorado Symphony Orchestra and at Machine Project (Los Angeles) performed by the Calder Quartet. His work has also been performed internationally at the Darmstadt Ferienkursen and the Conservatory of Music Trossingen (Germany), the Dissonanz Festival (Switzerland) and by the Orchestre de Science-Politiques Paris (France). In 2013, Pesacov’s chamber opera The Edge of Forever, inspired by the ending of the Mayan long count calendar, was performed by LA-based chamber music ensemble wild Up, conducted by Christopher Rountree, at The Philosophical Research Society (Los Angeles).

Great, so let’s dig a little deeper into the story – has it been an easy path overall and if not, what were the challenges you’ve had to overcome?
I feel lucky and very grateful to have been a professional musician for over 15 years… The continuing journey is neither direct nor smooth but it seems that in life the greatest gain only comes from the greatest difficulty. The balancing act of art and commerce is precarious. The majority of my personal struggles (as well as the struggles of many of the artists with whom I work) arise out of fear, expectation and comparison. So it’s important for me to continually check in with my original intention for art-making, to remember why I do what I do. For me, art-making is an act of self-expression and devotion. It is a never-ending struggle to identify with the soul over the ego- this is the work of this world.

Please tell us about Ahata Sound Productions.
Ahata Sound is the name of my personal recording studio. I produce, engineer and mix all types of music. I’m most interested in capturing performances by musicians- whether it’s a solitary singer with a guitar, a couple of kids making music on their laptops or a full symphony orchestra. Although I have worked mostly with bands and contemporary classic music, I’m interested in working with all types of music. To me, it’s all the same process- helping a client express themselves to their full potential and capturing their ideas and emotions in sound.

Is there a characteristic or quality that you feel is essential to success?
A good friend in the music industry recently joked with me about how younger artists “need an adult in the room”. In a way, this is exactly the role of being a producer. This is the quality that’s most important to success- being able to see a project through from the beginning to end. I’ve spent so many years writing songs and making recordings that I feel confident guiding any client through this process. A good producer encourages the artist when they need it, gives specific advice to solve problems, gives suggestions, offers strategies, sometimes acts as cheerleaders, sometimes as coach and sometimes as a best friend. I think of my role as being a spirit guide, shepherding the artist through their own journey. 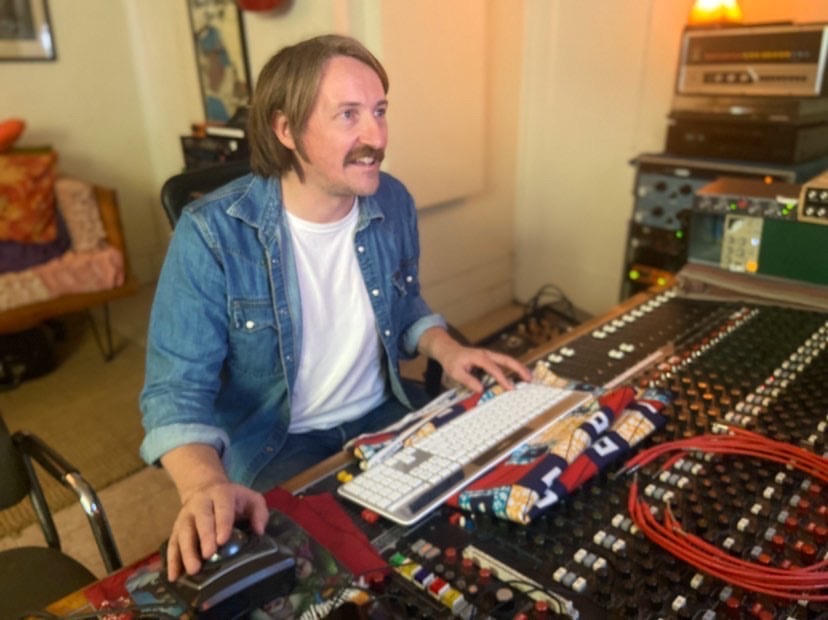 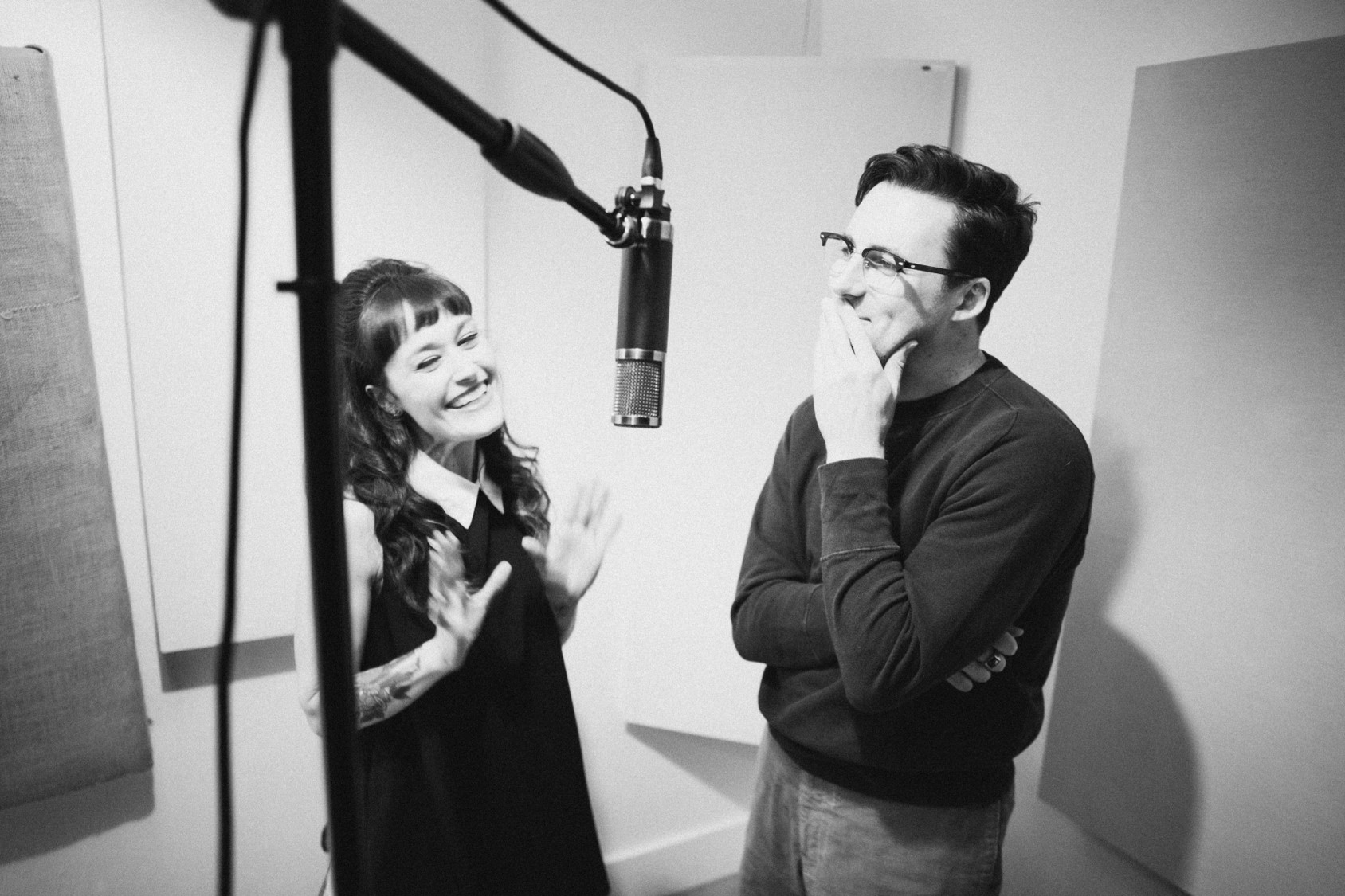 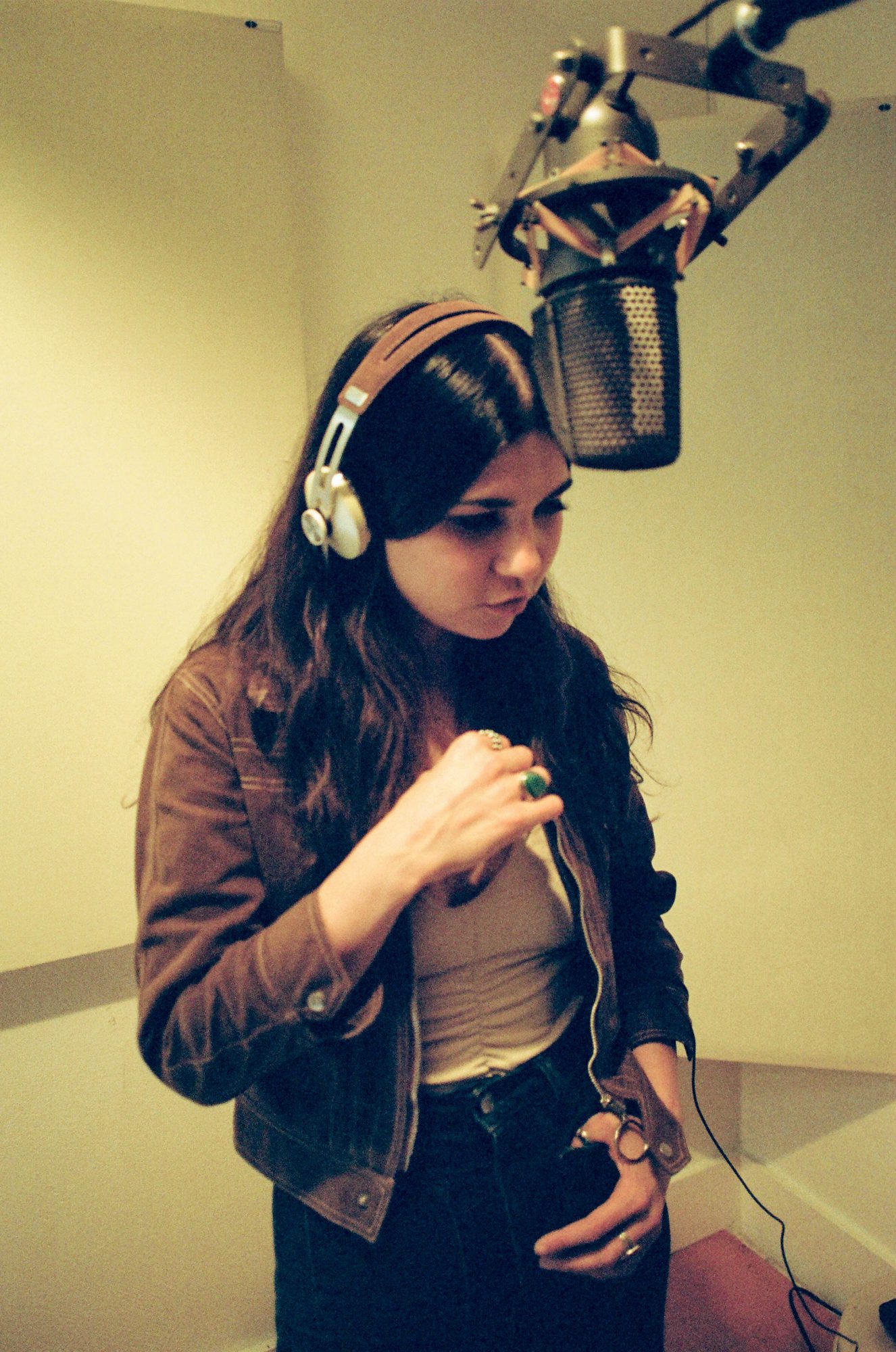 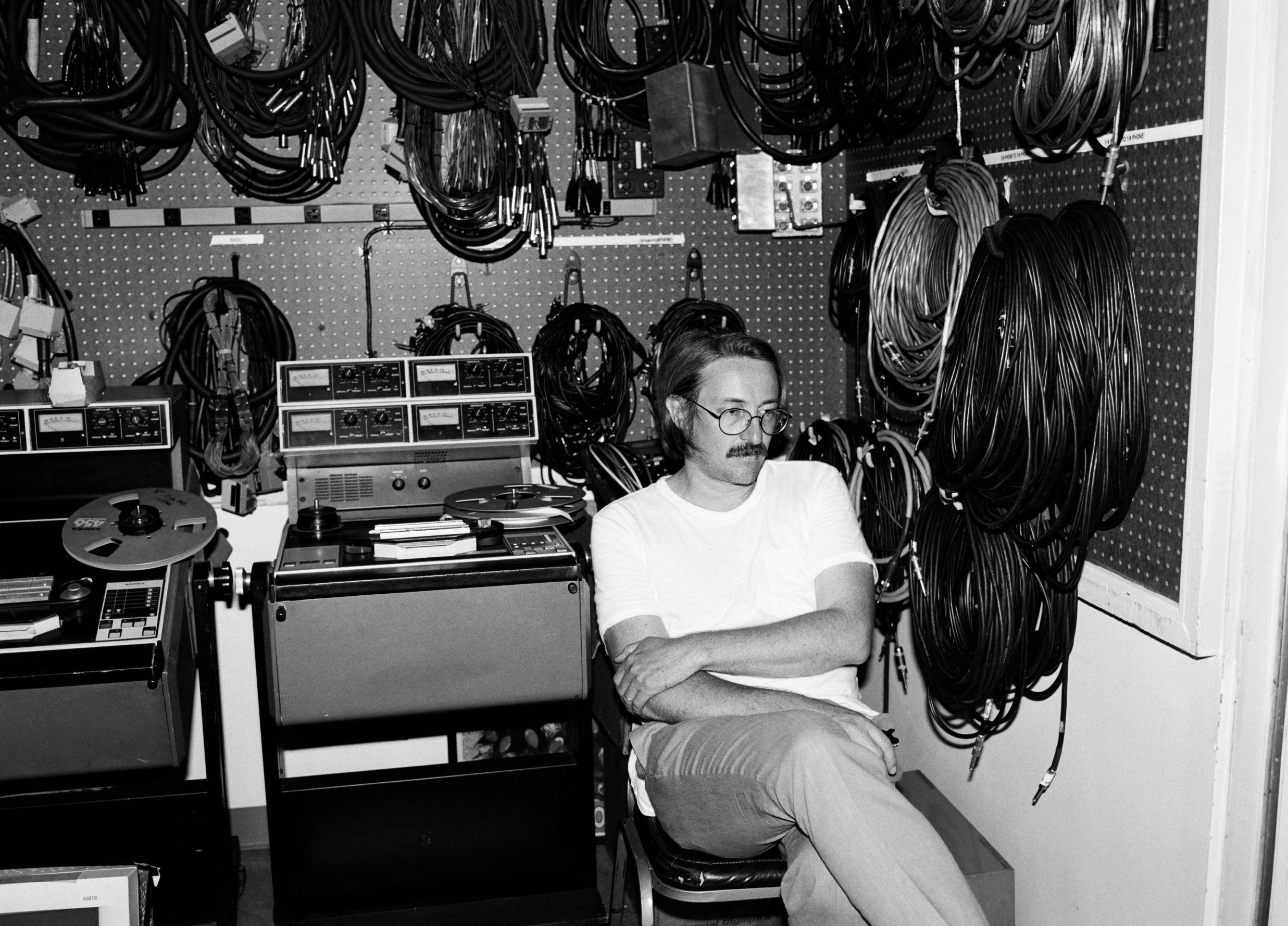 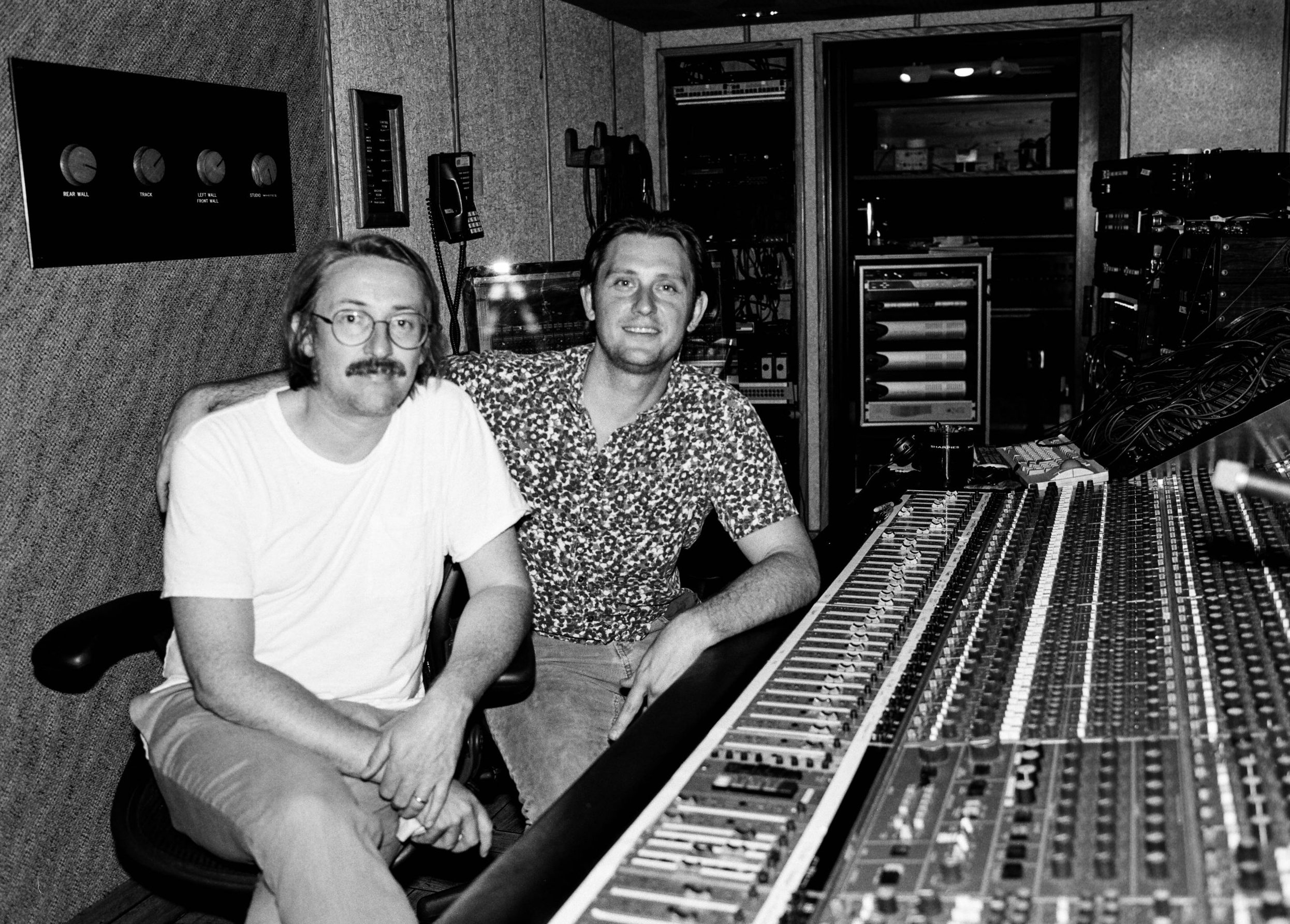 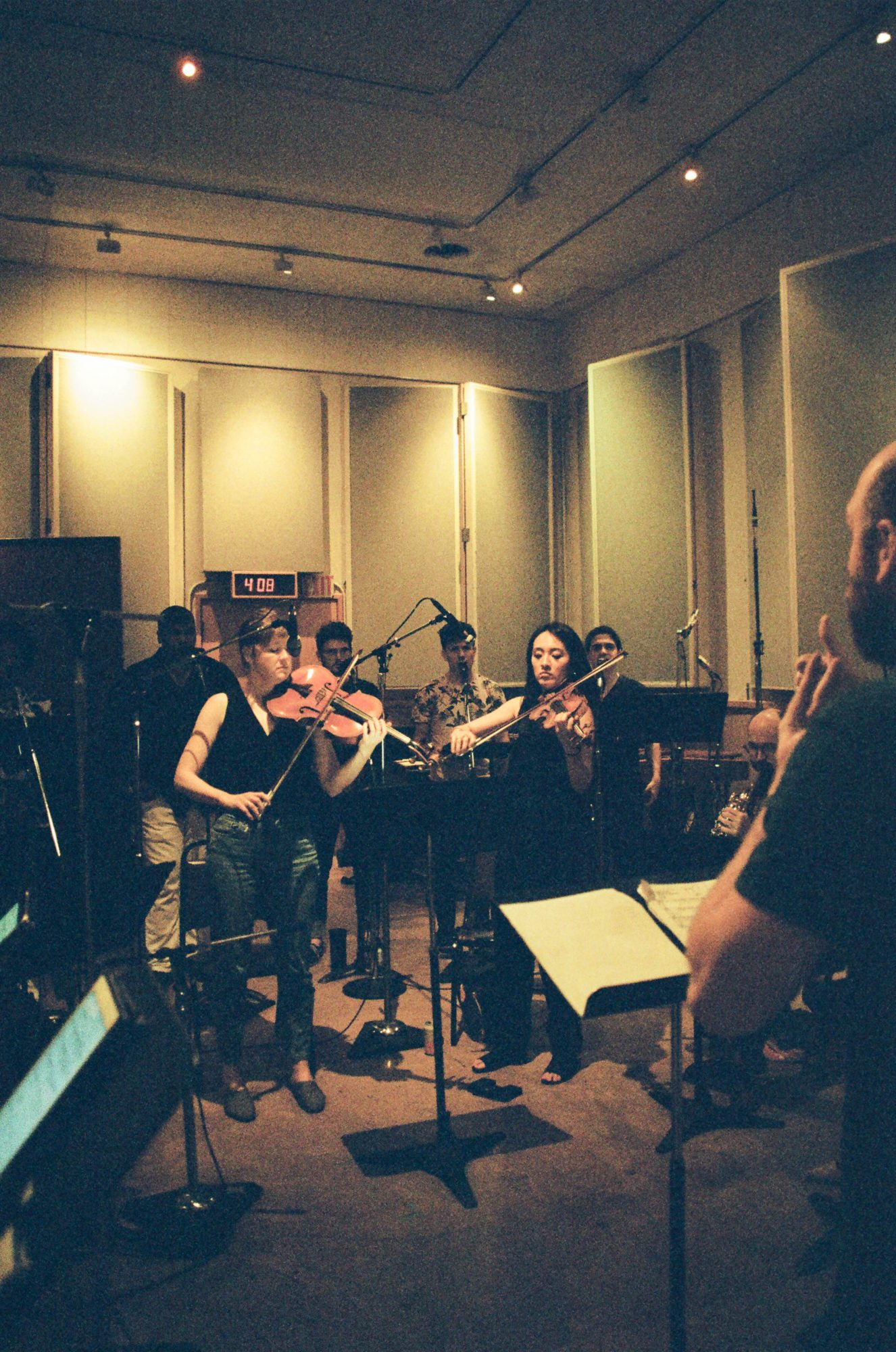