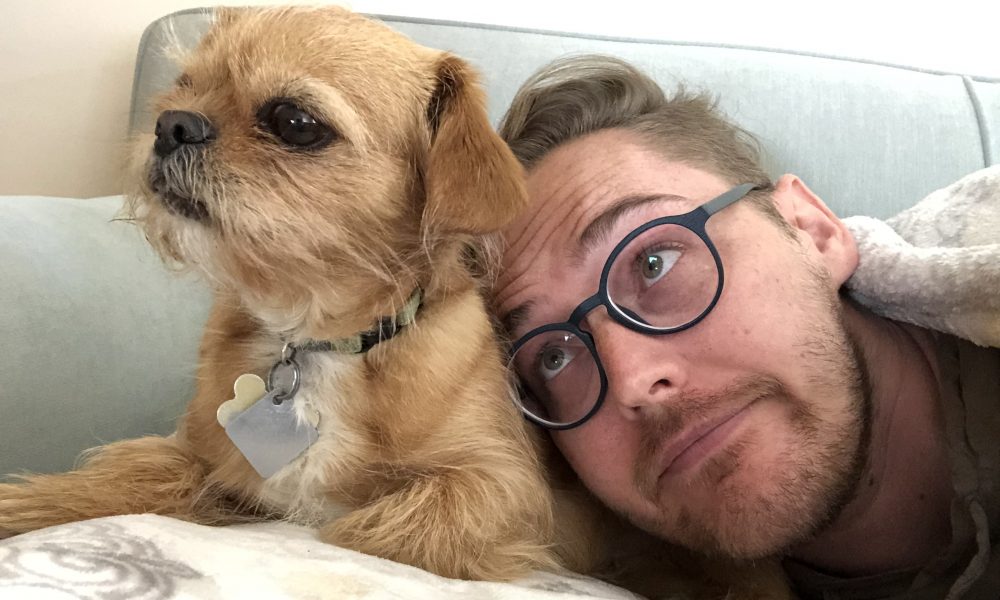 Today we’d like to introduce you to Levi Morris.

Levi, can you briefly walk us through your story – how you started and how you got to where you are today.
I grew up in a one stoplight town in Minnesota with a population of less than 2,000 people. I am the youngest of six children in a family most of America would describe as “white trash”. I stumbled into performing the summer after 5th grade when I auditioned for the community play for local youth and was cast as the court jester in “Alice in Wonderland”. What began as a fun distraction with friends became my sanctuary.

I felt safe to be vulnerable and express emotions I couldn’t at home and I discovered joy in losing myself in playing characters outside of myself. I became involved in every performance opportunity available to me, although the opportunities were limited in my small town. We had the summer community theatre for youth and Speech/Debate, a one-act play once a year, and one musical per year for high schoolers. Looking back, I am deeply grateful to the teachers who cast me in supporting or lead roles from the very beginning. They will never know that the hours spent after school rehearsing and the Speech and One-Act competitions on weekends at neighboring high schools were my refuge, my sanctuary, and my safe haven. I wouldn’t be where I am today without these educators.

Nobody in my family went to college so I never considered it as seriously as my friends. I was a fantastic student, I just never really considered the options beyond my own front door. However, friends pressured me to apply to the colleges they applied and I was accepted into all of them. When my family’s house burned down my senior year of high school, one of these colleges sent a care package to me as they had heard about the fire. And that’s how I ended up at Augsburg University.

The Augsburg theatre department is where I found a sense of community in artistry. I started to discover my voice as an artist and I recognized common themes in work that resonated with me most. I switched my performance major to a double concentration in performance and directing. This is another situation where the mentorship, support, and guidance from my incredible professors and guest directors became a sanctuary and fueled my passion and growth as an artist. My senior year of college, I was selected by the department faculty to direct a production in the season. After graduation, I stayed in Minneapolis for one year as a working actor and director. What began as an escape from my home life became my community and eventually the only career path I considered.

I relocated to Los Angeles at the end of 2011. Since arriving, I have become a member of SAG-AFTRA union and I appeared on “The Eric Andre Show” on Adult Swim. I have become an outspoken advocate for self-producing and I am a co-founder, regular performer, and director with the comedy sketch troupe Funny by Association. I recently wrote, directed, and starred in an ensemble cast Zoom production called “All Staff Meeting: A Melodramatic Zoom Comedy About Love, Work, and Quarantine” that premiered LIVE on YouTube on October 2. This project was an exploration on how we artists can still entertain during this pandemic. The response was extremely favorable and the live recording is still available to watch on my production company’s YouTube. I have also written, directed or starred in multiple short films. My most recent project, “The Tea” has been accepted into five film festivals thus far and is a finalist in two. Through all of this, storytelling remains my sanctuary. It is where I feel safest and most vulnerable. It is what brings me the deepest sense of joy. And it is the reason I am alive.

Has it been a smooth road?
The road to where I am now has been anything but smooth. Putting aside what I have already mentioned, the obstacles in this industry can be overwhelming. The harsh reality is that “show business ” is a business and if people don’t think they can make money off of you, you will be overlooked. I am not a leading man, I have dad-bod in an industry that elevates male fitness above all else, and I’m a homosexual actor in an industry that continues to cast A-List cis-gendered, heterosexual men in LGBT stories. I don’t have a massive social media following, but I have the passion, talent, education, skills, and the drive to make my own work. I tell the stories I want to see and the stories I needed to see as a child. And when I get into a casting office, I do my very best every single time. Sometimes it works out and sometimes it doesn’t. But my self-worth is based on my journey and growth. It’s a challenge to remember that sometimes, but that’s when surrounding yourself with a supportive community of like-minded artists is helpful!

We’d love to hear more about your work and what you are currently focused on. What else should we know?
I am so incredibly proud of the projects I have created myself and the network of artists I have created a community with. I am such a deeply motivated and passionate individual that I can’t just sit around waiting for permission to perform. Since 2014 I have directed ten short films and a feature. I directed a play that went to the New York Fringe Festival in 2015 and I am currently directing a play to be performed over Zoom on October 2 @ 7 pm Live on Youtube called “All Staff Meeting: A Melodramatic Zoom Comedy About Love, Work, and Quarantine.”

I am a proponent of using what you have to the best of your ability to tell your stories. I am inspired by filmmakers like Sean Baker (“Tangerine” & “The Florida Project”) who has filmed many projects using a smartphone. Many of my own films have been filmed this way with the FilMic Pro app, attachable lenses, and other programs like LumaTouch to get high-quality cinematic footage.

I work with three incredibly talented, deeply insightful actors in a sketch comedy troupe called Funny by Association. And I am blessed to have surrounded myself with artists willing to put ego aside and collaborate on multiple projects for the love of the art. It is my hope to elevate these artists as my own career/opportunities elevate.

How do you think the industry will change over the next decade?
The industry is changing and the changes are exciting. With movements like #MeToo, BLM, and the LGBT community standing up, we are starting to see more diverse stories developed, funded, and supported by larger production companies. Online streaming services are producing work and giving artists more control over their stories. Shows that may have been canceled for not performing well on a mainstream networks are getting platforms and pulling in massive awards. Representation matters and the industry is finally starting to recognize that.

When I was a kid, I watched the Academy Awards every year and hoped to see an OPENLY LGBT actor win an Oscar. I believe that will happen in my lifetime. Maybe it will be me. 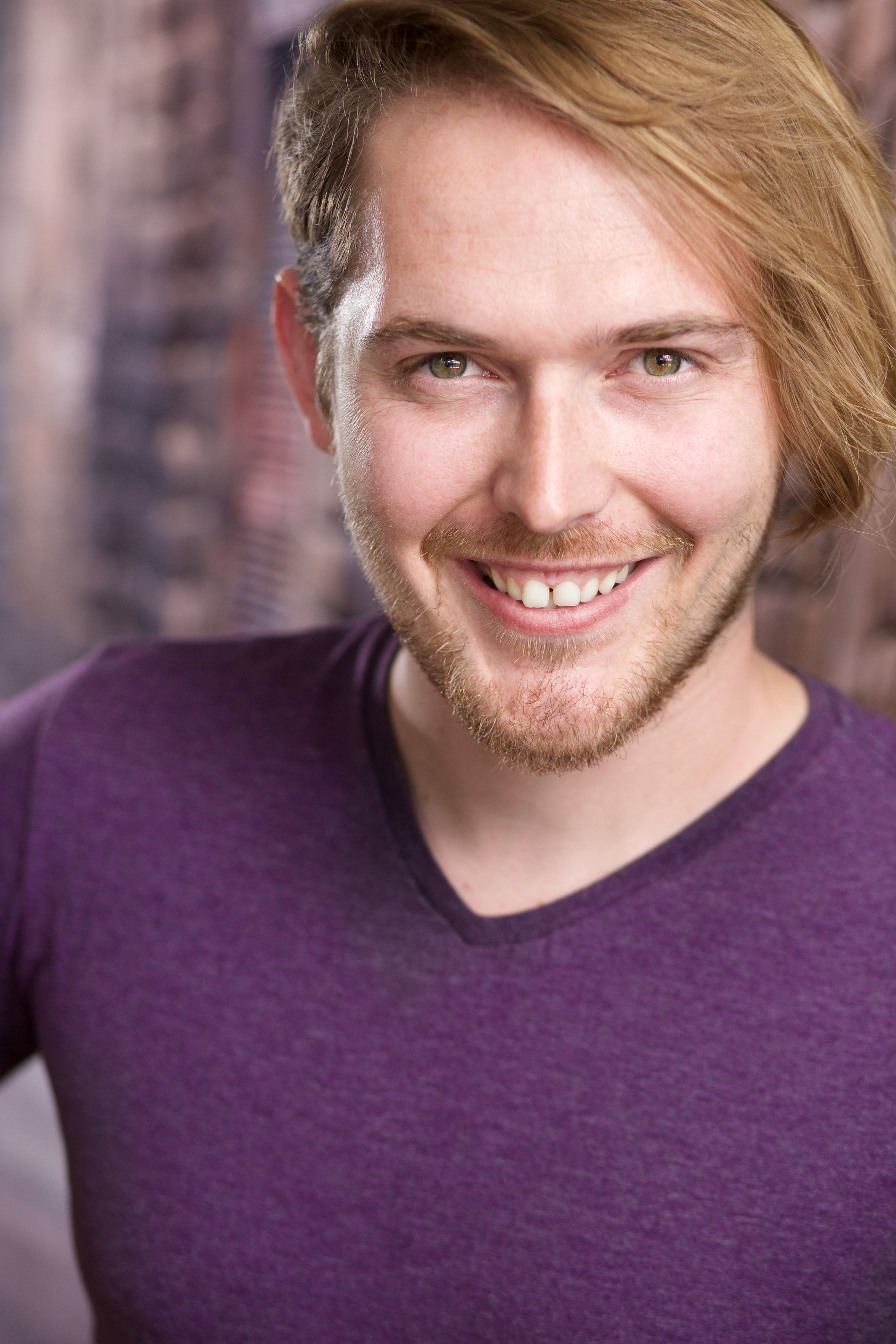 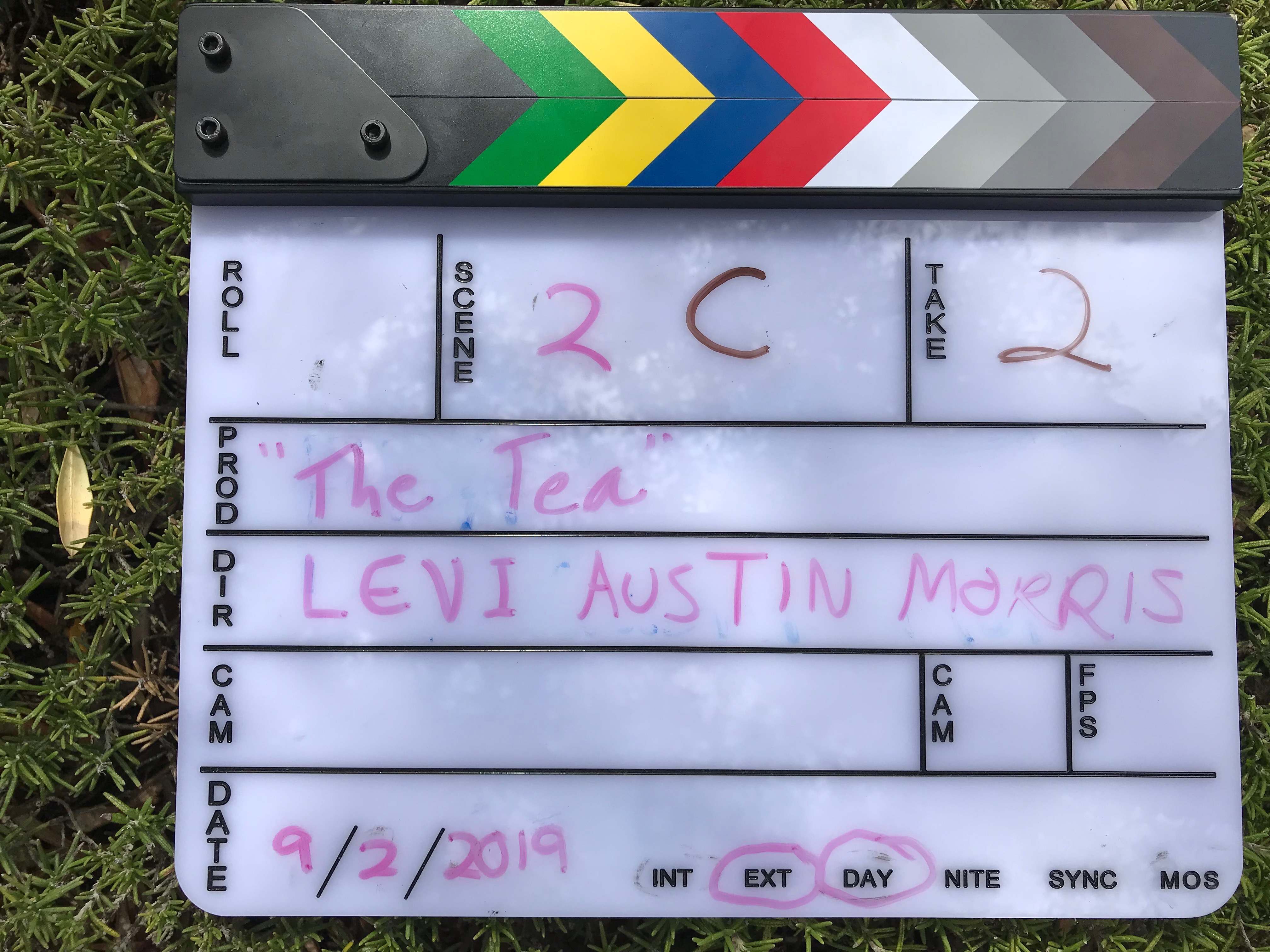 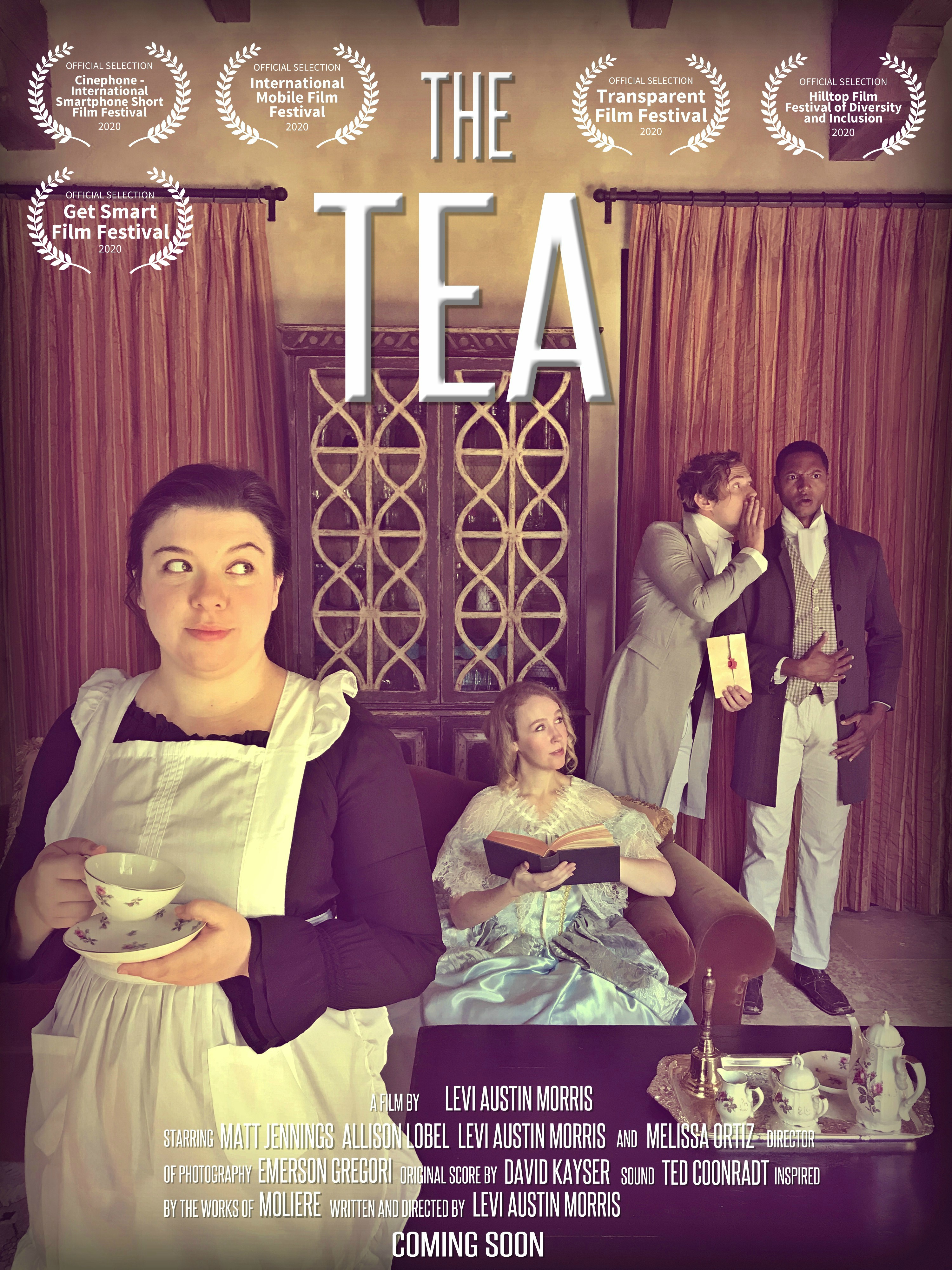 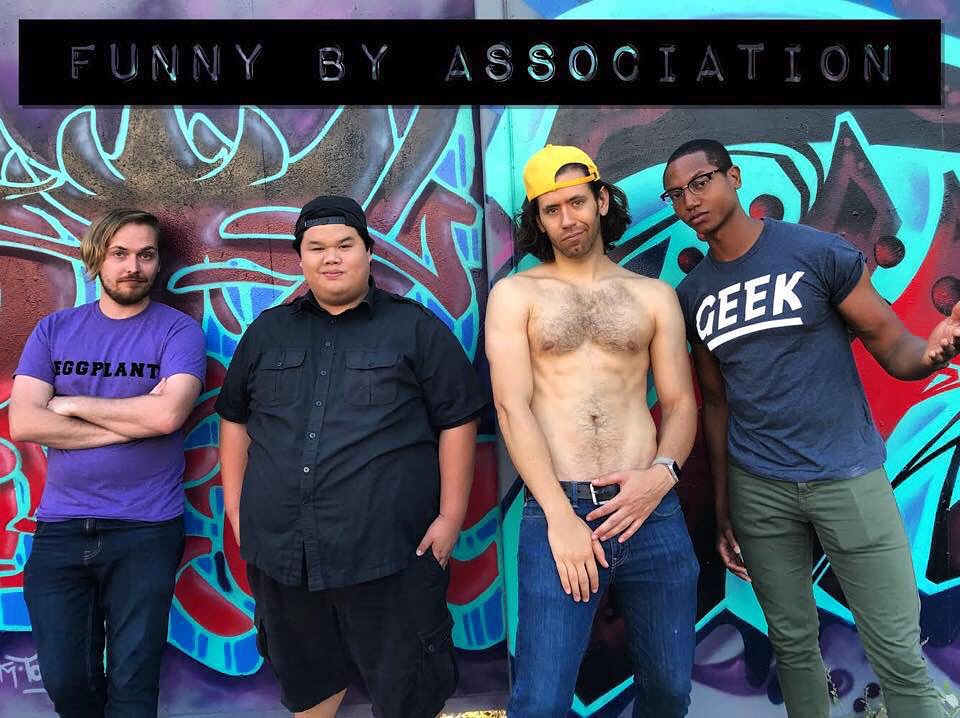 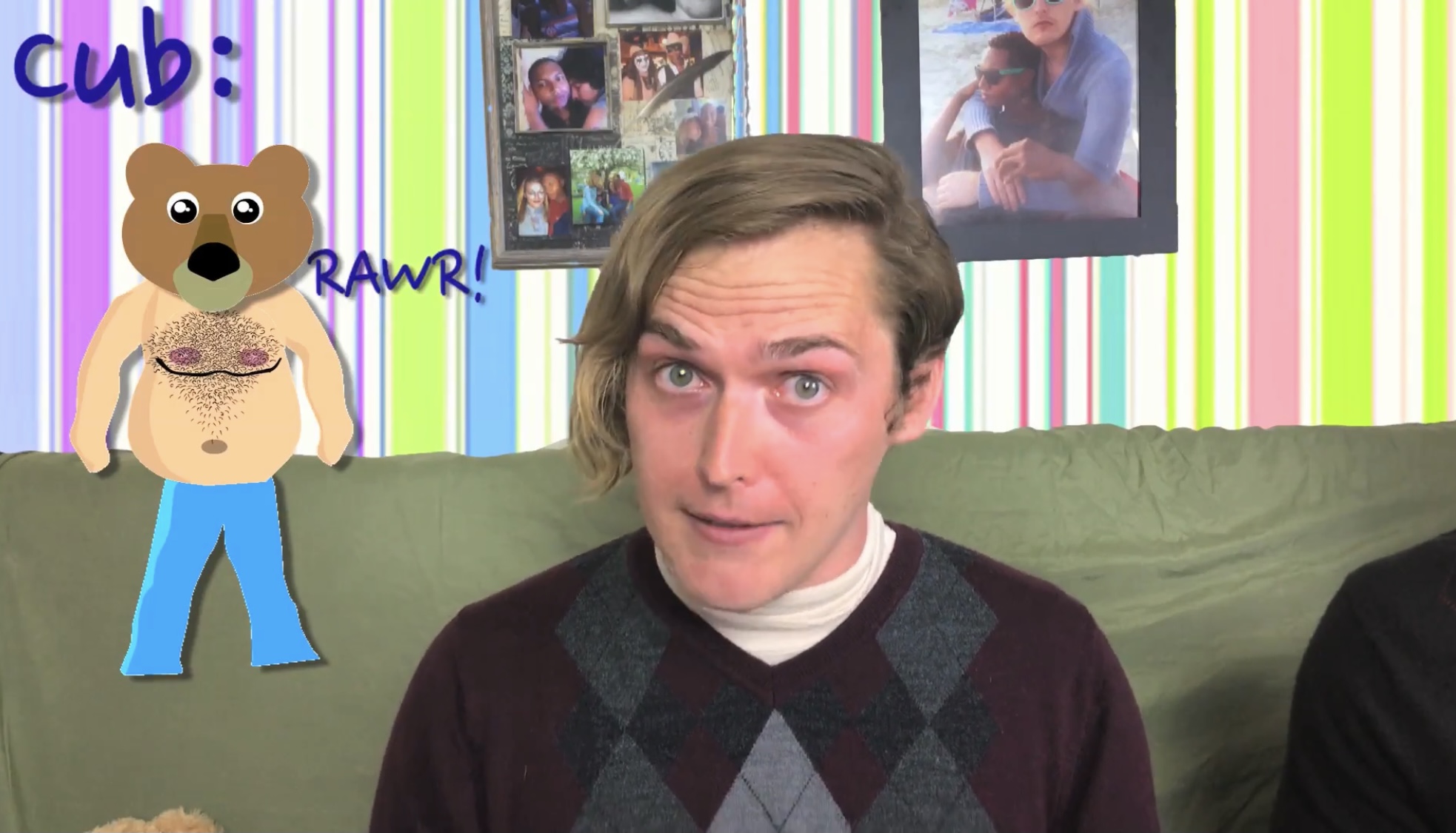 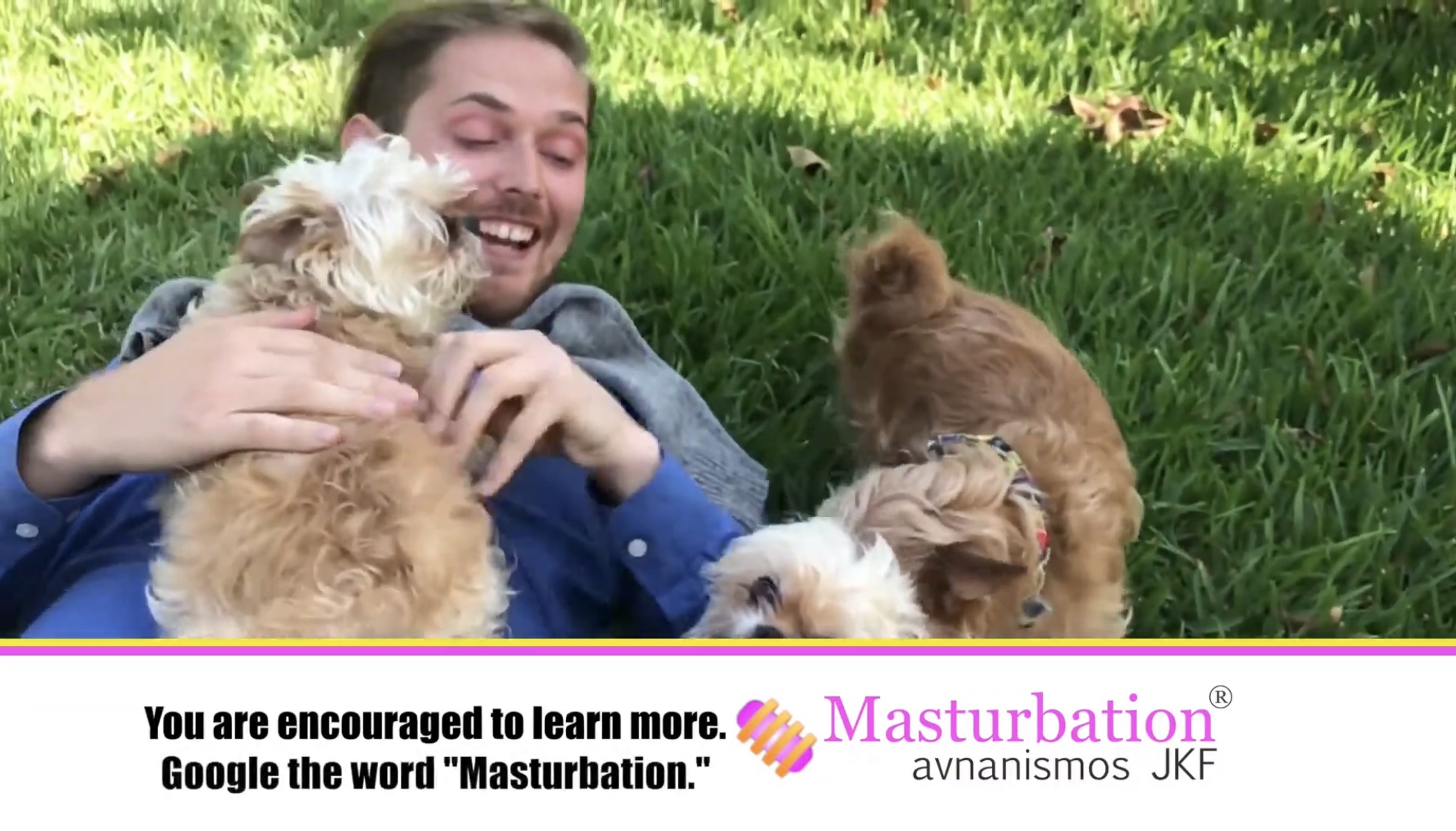