Meet Christopher, Erik and William Levenberg of Levenbirds in Midcity 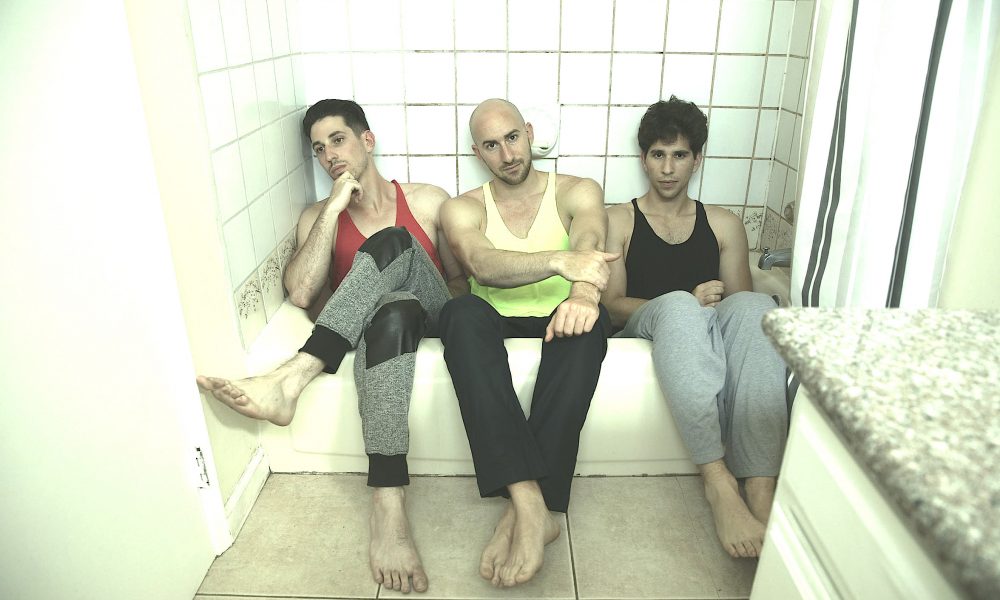 Today we’d like to introduce you to Christopher, Erik and William Levenberg.

So, before we jump into specific questions, why don’t you give us some details about you and your story.
Our story starts, like so many James Bond movies, in Istanbul, Turkey. We were raised in a commune in Istanbul because our parents were part of a cult that had dedicated themselves to preparing for the end of the world. We were homeschooled. We washed a lot of dirty dishes. And we were convinced that the world would end sometime in our teenage years. Oh, and we’re just three out of ten siblings—eight boys and two girls in total. Yeah, it’s crazy.

After playing Turkish music for years and forming a cover band that played all over the country, we started writing our own songs and decided to move to America. On April 25, 2015 we moved to Los Angeles.

We’re always bombarded by how great it is to pursue your passion, etc – but we’ve spoken with enough people to know that it’s not always easy. Overall, would you say things have been easy for you?
In some ways it was smoother than we expected—in other ways it was harder. Adapting to life in Los Angeles is a steep learning curve. On one hand, there’s the climate (amazing!), the food (so much variety!) and the embarrassment of riches when it comes to concerts, events and things to do (endless!). Then there’s dealing with the high cost of living, health insurance companies and the 2015 Presidential primaries.

Please tell us about Levenbirds.
We are a band that writes and records original music. Hopefully, we’re known for an energetic and entertaining live show with lots of dancing around the stage. Our specialty is what we like to call “fast slow music”: music that keeps your feet tapping while singing about very melancholy things. You know, like ABBA.

We’re super proud of our debut album, which is coming out at the end of 2019. But we’re most proud of the songs we have yet to write. There’s always a banging song out there in the ether, waiting to be written.

Has luck played a meaningful role in your life and business?
We are lucky we had American passports and were able to move to the States. When the political and economic situation in Turkey started to become untenable, we hightailed it out of there. Not many people had that privilege. We were unlucky that our very talented guitarist couldn’t get a long term visa to live in the states. That probably set us back a few years.

We’re also lucky that we met so many good people and made close friends so quickly. It’s been said that the purpose of life comes down to meaningful human connection. If that’s true, then we’re killing it. 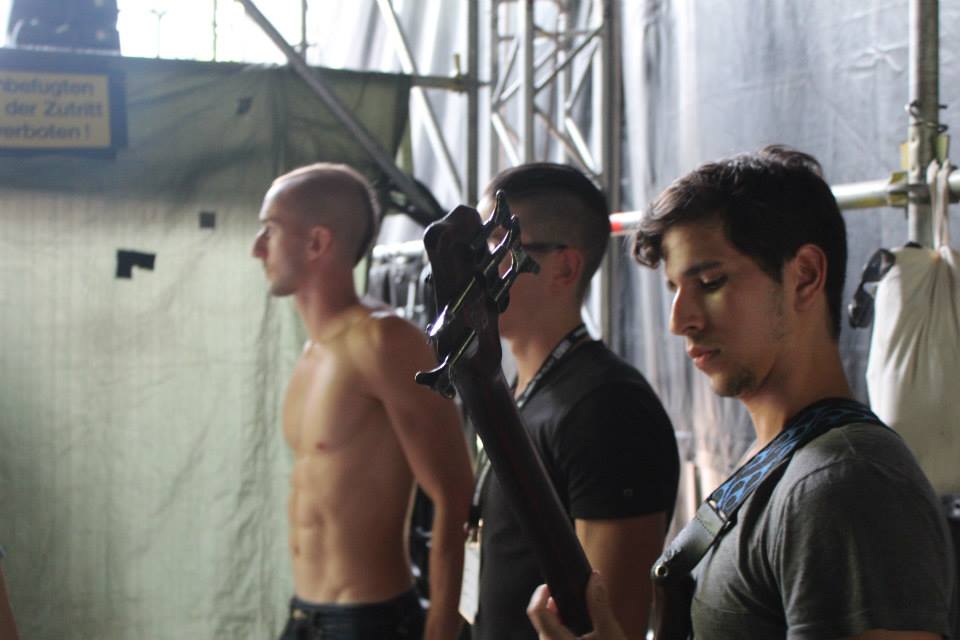 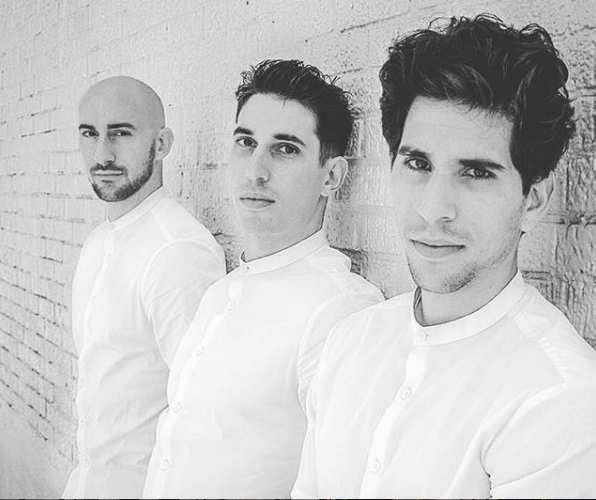 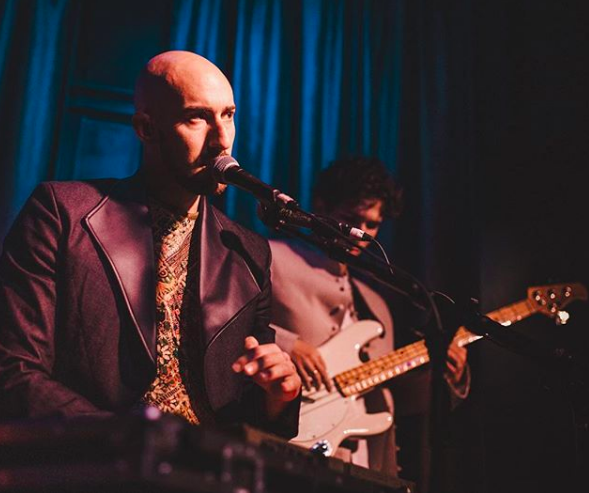 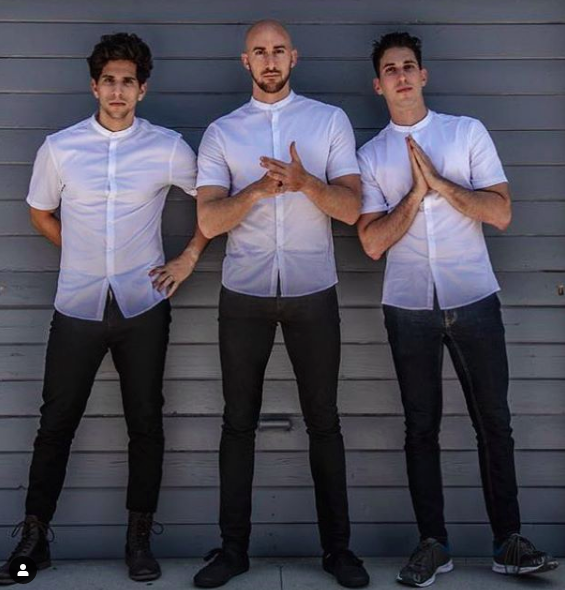 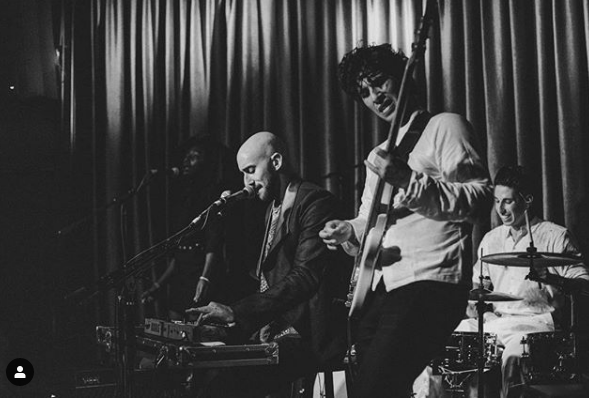 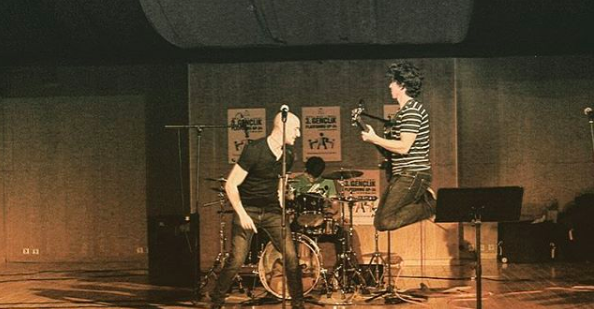