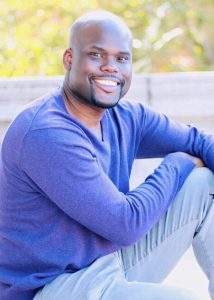 Today we’d like to introduce you to Lester Greene.

Lester, can you briefly walk us through your story – how you started and how you got to where you are today.
I am an Actor/Author/Rapper. I was born in Germany, the youngest of four boys. I was packing bags in a supermarket and doing construction work before I was 14 years old. I learned from an early age that hard work pays off. I drove a bus for 12 years, and it taught me so much about patience. I was miserable at that job, but I was grateful for it because it allowed me to support my craft. Many thanks to Frank Carlisi and John Lyons for keeping me employed and out of trouble at that job.

Has it been a smooth road?
I love being an actor, but the road hasn’t always been easy. I was recently shortlisted for a film that had Tab Murphy attached as the writer. I was disappointed that I didn’t get the job, but the director (Alexander Bruckner) was so nice about the whole thing. He appreciated my efforts, and he and I will definitely be working together very soon. I’m claiming it, and it would be an honor to work with him. Alexander Bruckner, give me a call! Hahahaha… Last week I almost booked a voiceover job for the Department of Transportation. The casting team put me “on hold” only to go in another direction with a different actor, and that was a $3,000 dollar job. You know what’s scary. This type of stuff happens all of the time. We as actors deal with so much rejection. I love being an actor, but it’s definitely not easy…

We’d love to hear more about your work.
So, some of the stuff I’m working on…I released my book: “Act Like You Love Yourself” on Amazon. I’m currently in the new Wu-Tang Clan series on Hulu, and I’m in NYC filming “Traffic Lane” by Jermaine Smith. Also, I’ll be in Atlanta filming a project for April Morrison…it’s called “The Next Assignment,” and I just got cast in this new film “Crash the System” by Hollywood writer Kamal Ahmed (The Jerky Boys). Many thanks to my friend/actor Dan Gilfeather for introducing me to Kamal. Ultimately, what separates me from everybody else is my drive for success. I just refuse to give up. Some people think I’m psychotic and obsessed with being an actor. You know what I tell those people. Yes, I’m crazy. Guilty as charged. I’m crazy for success.

Let’s touch on your thoughts about our city – what do you like the most and least?
I love the air in Los Angeles. The weather is so sunny and refreshing. Naturally, I’m an upbeat person so the sunny skies is right up my alley. Sometimes, it can get a little hot, but I don’t mind the heat. 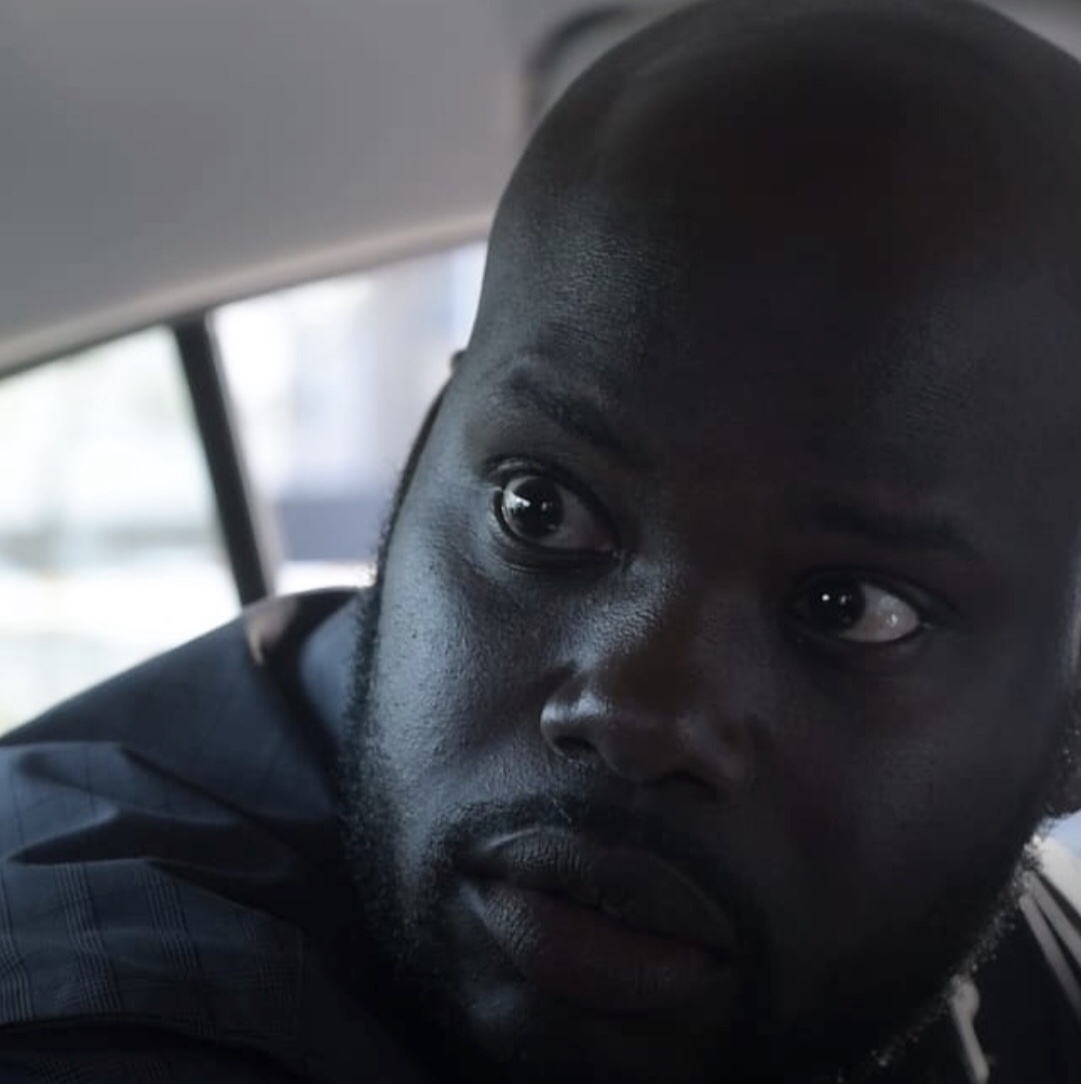 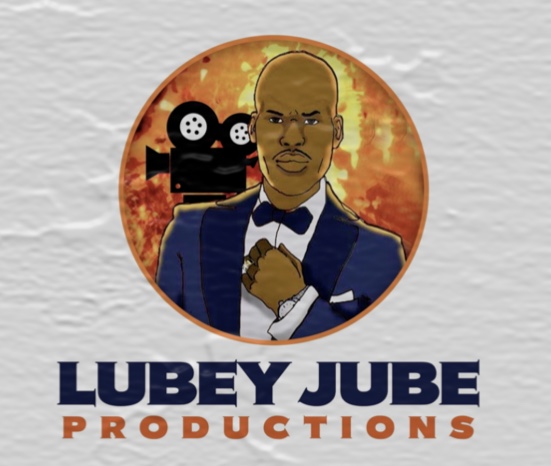 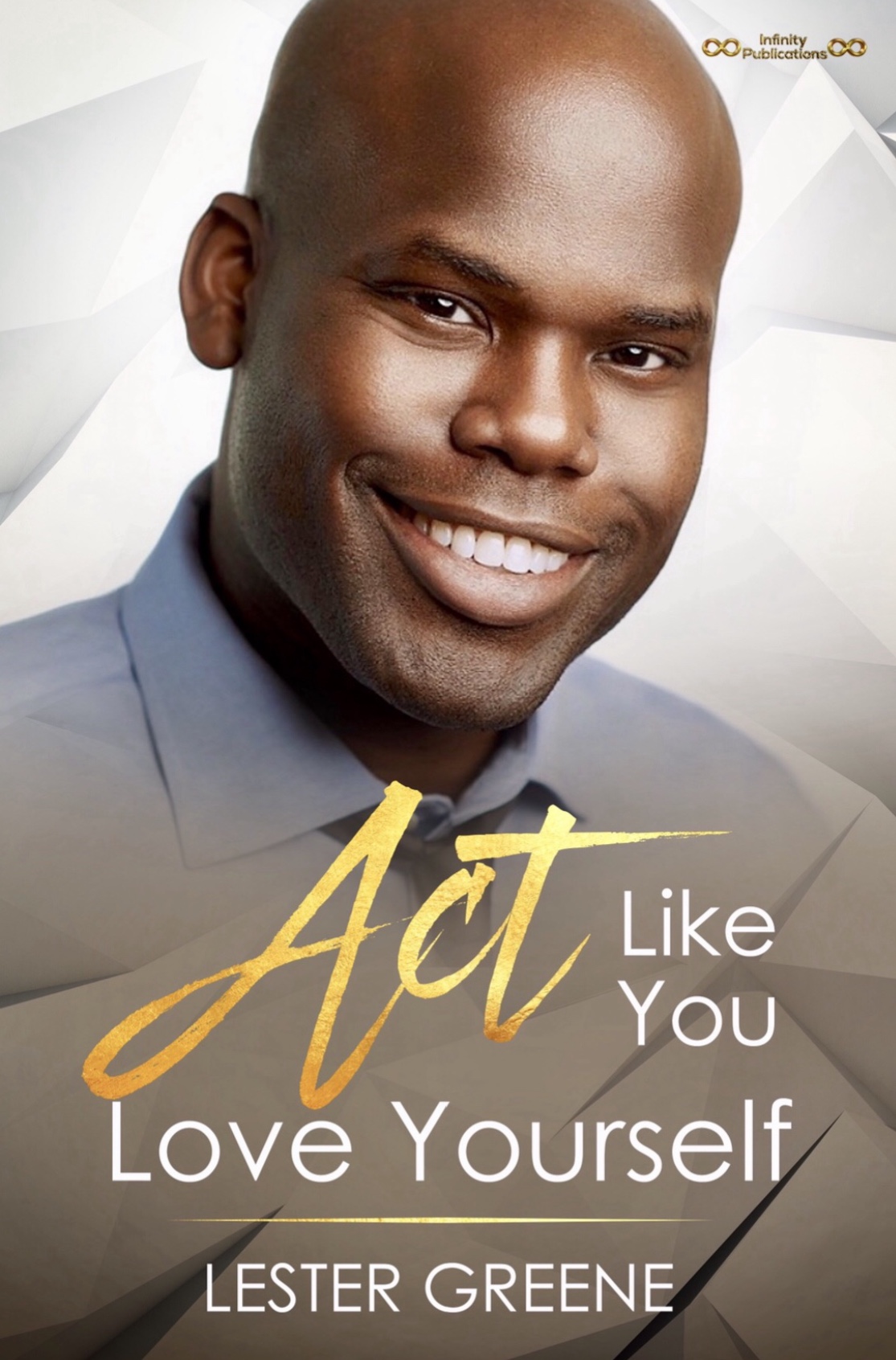 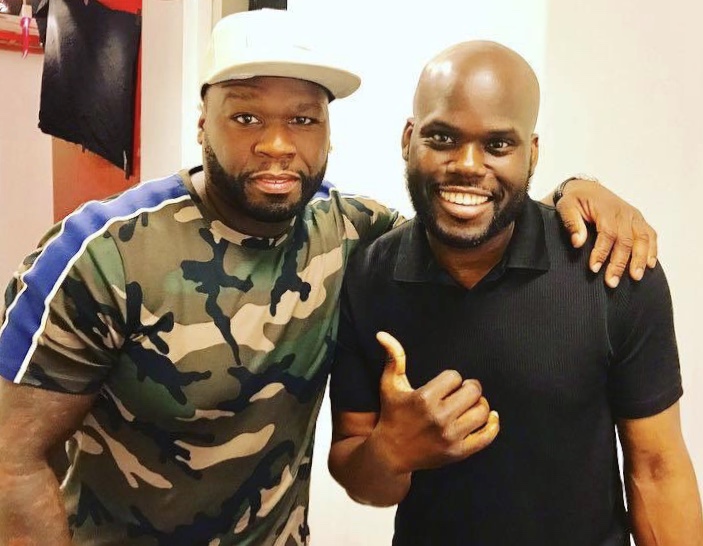 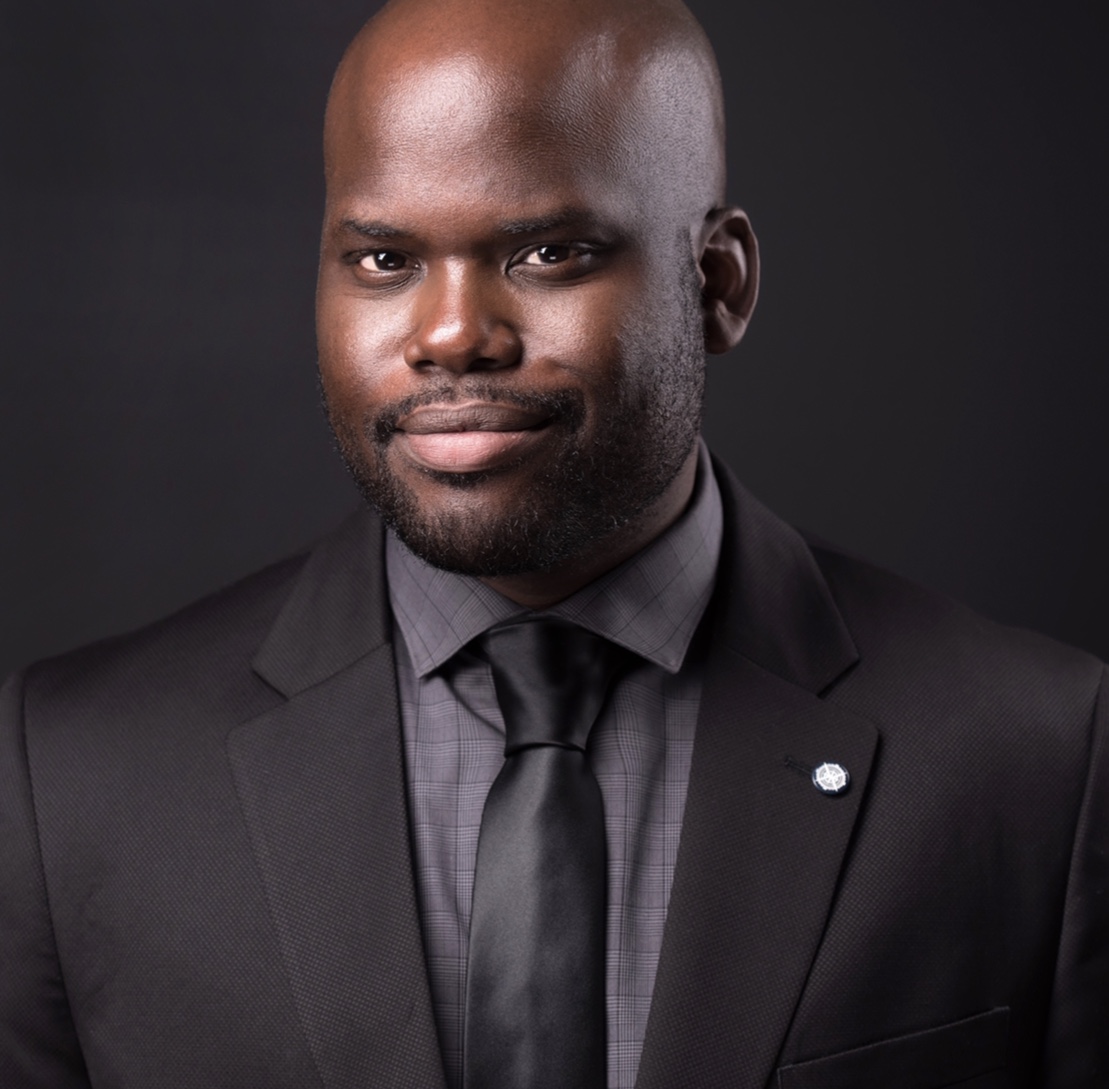 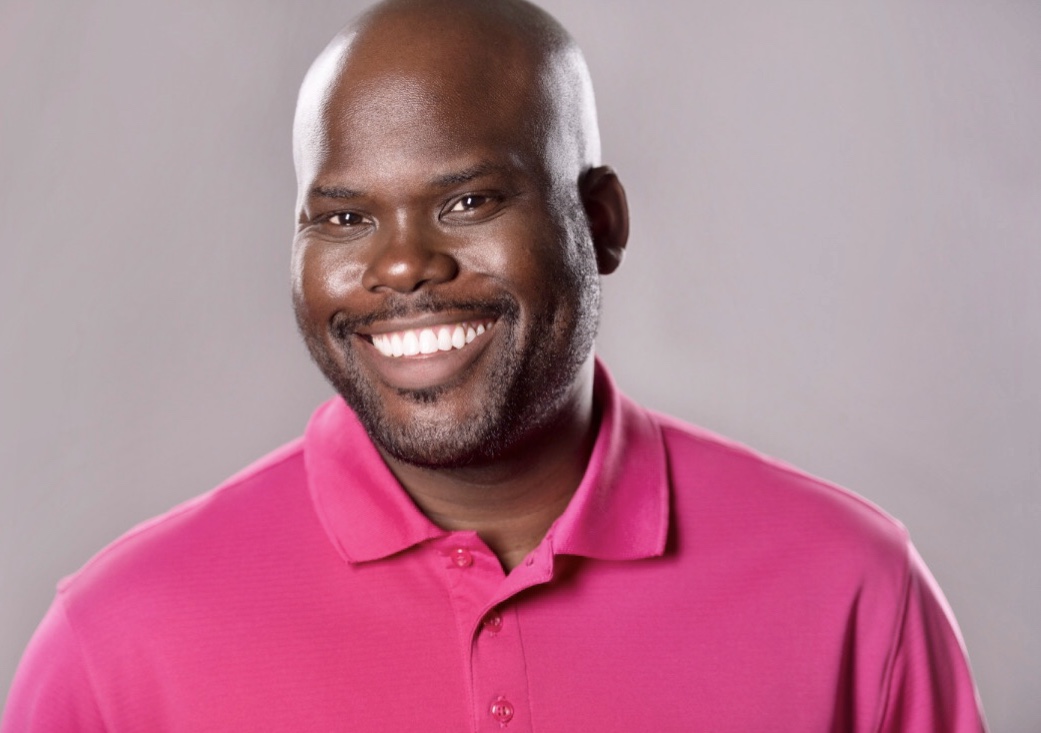 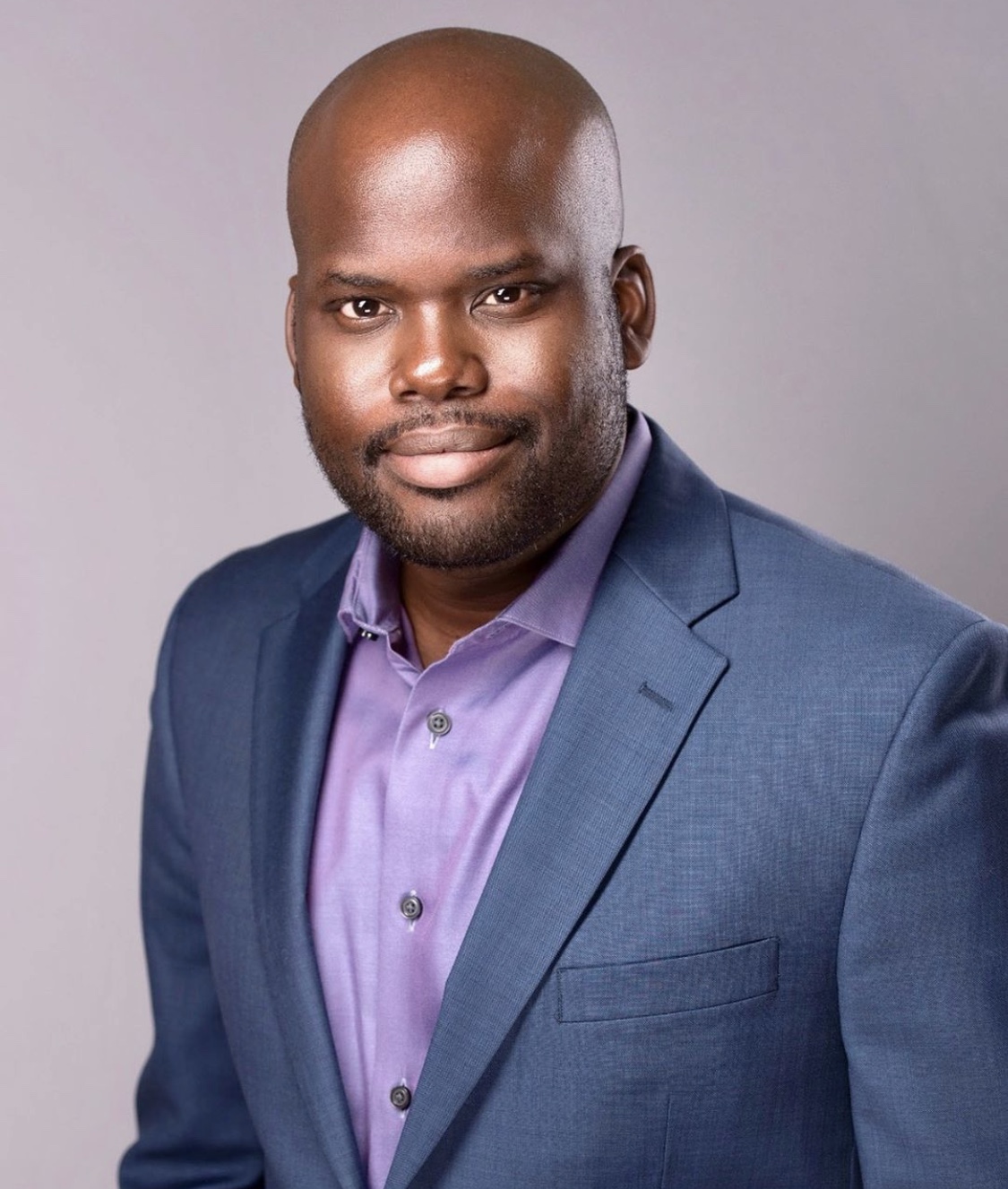 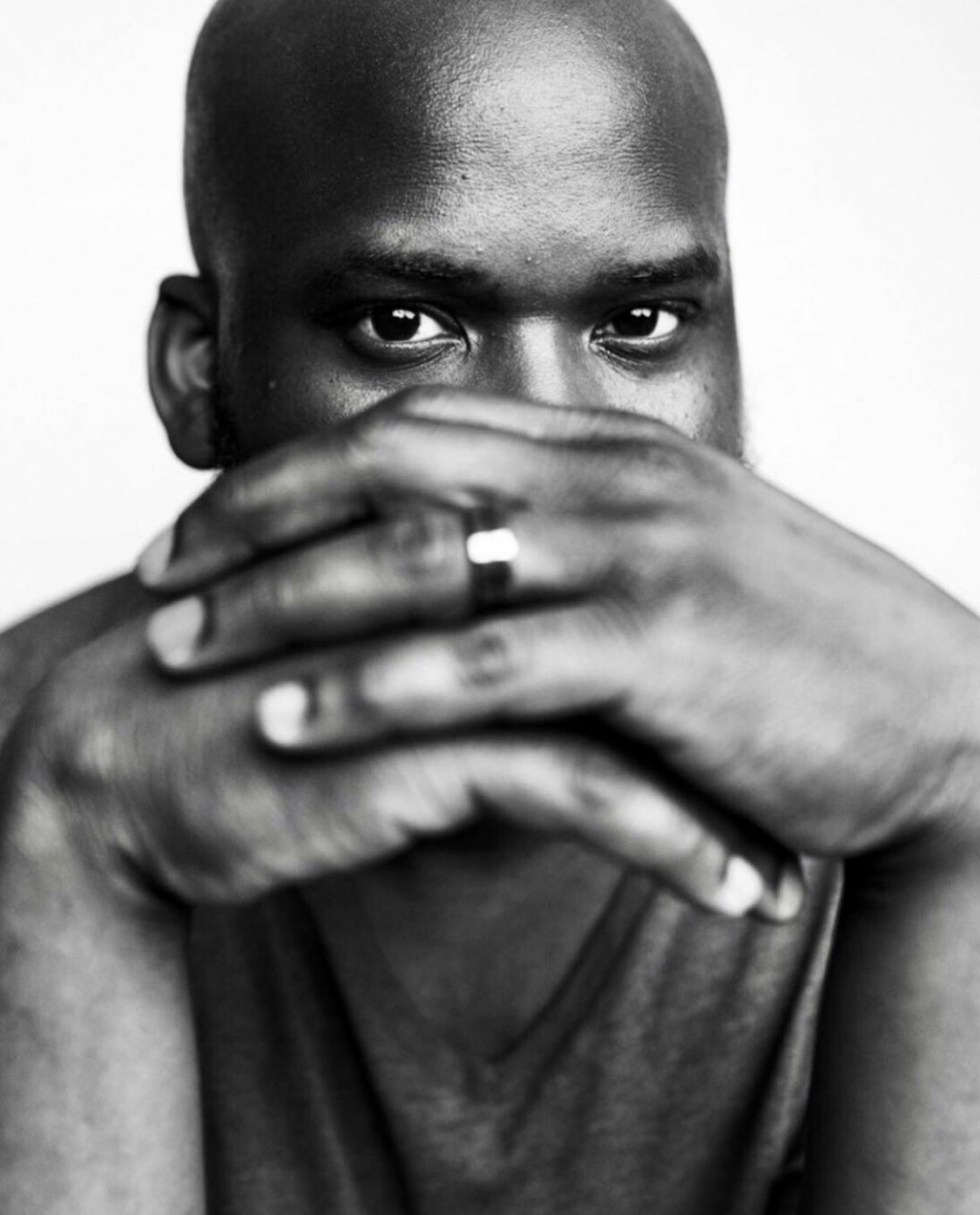