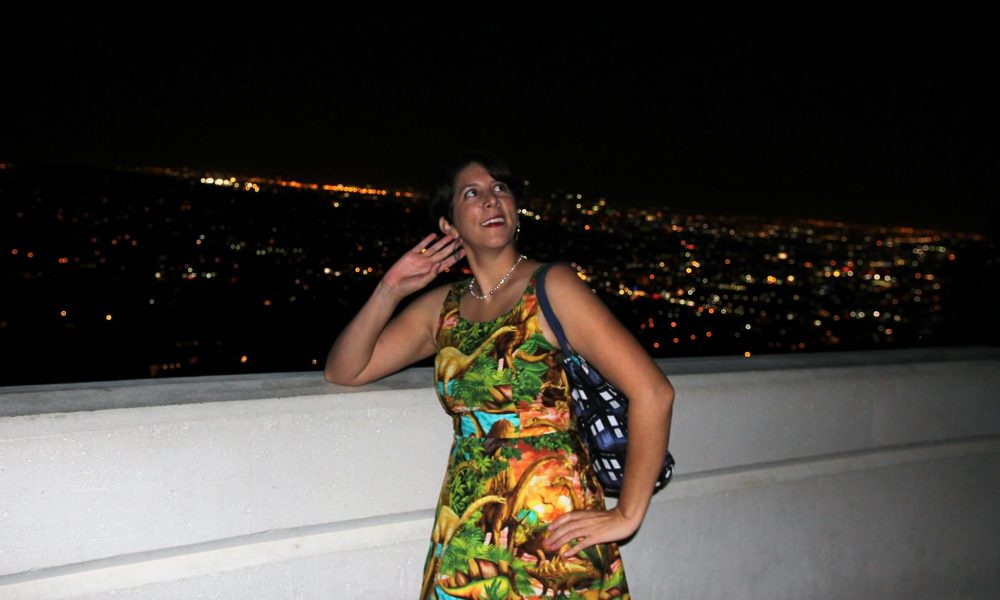 Today we’d like to introduce you to Leslie Nesbit.

Thanks for sharing your story with us Leslie. So, let’s start at the beginning and we can move on from there.
I’ve wanted to do comedy since I watched The Mask when I was twelve. Jim Carrey was being a huge buffoon and I thought to myself “Wait. You can get paid to do this?” Since then, I’ve been the class clown (officially voted by my senior class) and the quintessential goofy/quirky friend. I immediately went to college to get my BFA. I thought that was the correct next step. In college, I developed a sketch/improv team, Smack You in the Mouth, with my friends to let off steam. There isn’t much comedy at a college. After I graduated, I moved back to my hometown of Albuquerque, New Mexico and started a stand-up comedy class. Little did I know I was made for improv and not stand-up.

Thankfully I met someone who had moved to Albuquerque from Chicago to start a theater there. For two years, I did shows on Friday and Saturday nights. Improvised musicals, plays, short-form improv. Everything! I became a part of a sketch team called “Eat, Drink and Be Larry”. We put up sketch shows and filmed silly videos. It was a blast.
But I knew now that I had to move to Chicago to do improv and go to all the best comedy schools. Once I moved to Chicago, I did what everyone does. I joined three improv teams and went to all the schools. iO, The Annoyance, and Comedy Sportz. Why not Second City? I ran out of money. By this time, I was performing on an improv team at my home theater CIC. That theater was my saving grace. They let me perform in all kinds of experimental improv. Folly improv, Short Form Character improv, and drunk improv. They also let me put up all my silly plays.

I started writing in Chicago. It’s a great city for solo work. There are so many shows you can just pop into and do 10 minutes of work. I loved to experiment and be silly and finally I decided to write and put up my own solo show “Let’s Watch TV”. It was more of an undertaking than I thought, but I loved every minute of it. CIC was a theater that helped build my confidence. The last thing I put up before I moved was a musical I wrote with a couple of my friends. “Where are you, Carmen Sanbliego?” It was a love letter to my favorite computer game Carmen Sandiego. I moved to LA for two reasons. One, the last winter I spent there it snowed from October until April. It was negative 40 degrees for what seemed like 4,000 years. Two, I found out about The Groundlings.

I think I always knew about them but didn’t realize who they ACTUALLY were until I thought about all my favorite comedians. The ones I looked up to. Kristin Wigg, Cheri O’Teri, Phil Hartman, Will Farrell, They were all Groundlings. I had to go. I had to take their classes. And like most of us who take the Groundlings classes, I HAD to become a Groundling. Its been five years here in LA and about a year ago, I completed the Advanced Lab class. I graduated The Groundlings! I wasn’t asked to go further, but I got very far. I learned a lot. And…well… I wrote about 70+ sketches. After that I kinda rebelled against writing sketches, I tried my hand at stand-up and took a few classes with one of the best people I’ve known, Judith Shelton. I finally understood it and that is what I’ve been working on currently. I’m also trying to figure out what I”m doing with all those sketches!

We’re always bombarded by how great it is to pursue your passion, etc – but we’ve spoken with enough people to know that it’s not always easy. Overall, would you say things have been easy for you?
There have definitely been bumps along the way. But it’s all been based on when I put other people’s hands on my fate. I didn’t “make” a Harold team at iO. Bummer. I was only on the main stage of Comedy Sportz for a year. Hell, I ran out of money to take some classes at Second City. But was taking classes there just a reason for me to get my face in front of people? I didn’t make Sunday Company at The Groundlings. These are mere obstacles. They don’t and can’t stop me from creating my own work. I’d say one huge obstacle is being terrible at producing. I have so many videos I want to make but I have no idea the process to do them. Folks out here in LA are so good at it, I wish I was better!

We’d love to hear more about your work and what you are currently focused on. What else should we know?
I am a comedian! I’m a writer! I doodle cute doodles! I specialize in improvisation. I’ve done improv for over 15 years. I improv while I sleep! I am most proud that I’ve kept creating and working on my own voice my entire career. I’m also very proud that I can work with almost anyone. You want someone to collaborate with that isn’t a diva or a square? I’m your gal.

One thing that can set me apart is I am also a science nerd. If you’d like to have a conversation about space or science experiments please hit me up. I created a fun adult science show called “Nesbits Tidbits” where I just excitedly teach you something about science or history and its one of my favorite projects. Unfortunately, it’s been on hold because I need a new computer, but what can you do. Look it up! It’s FUN.

So, what’s next? Any big plans?
OH! You know what I have in the works? A new sketch show, a new solo show. I’m working on a comic based on a dream I had the other month. Once this…ahem..pandemic is over and people can go into theaters again, I’d say watch out for me. 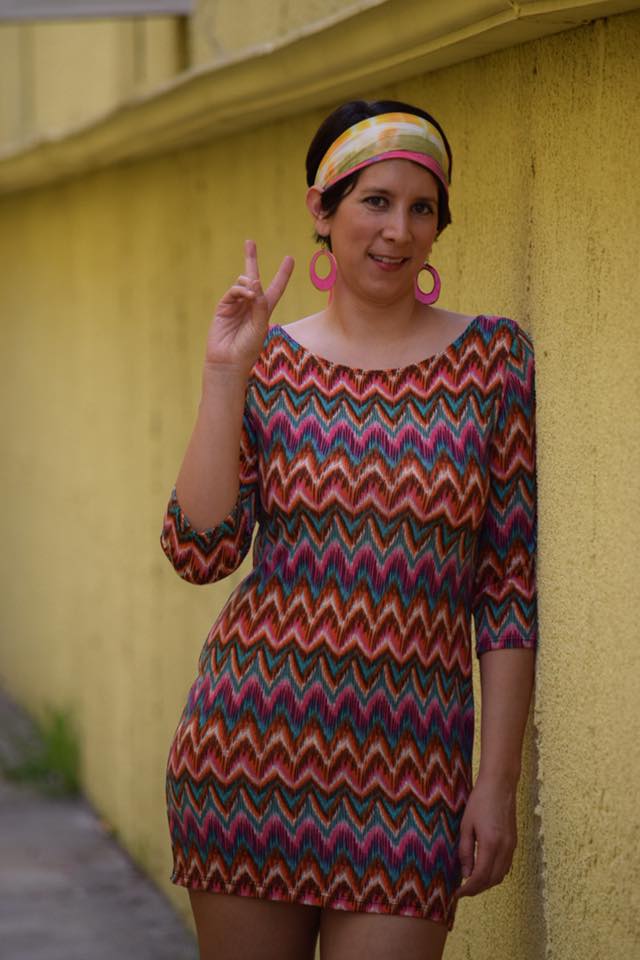 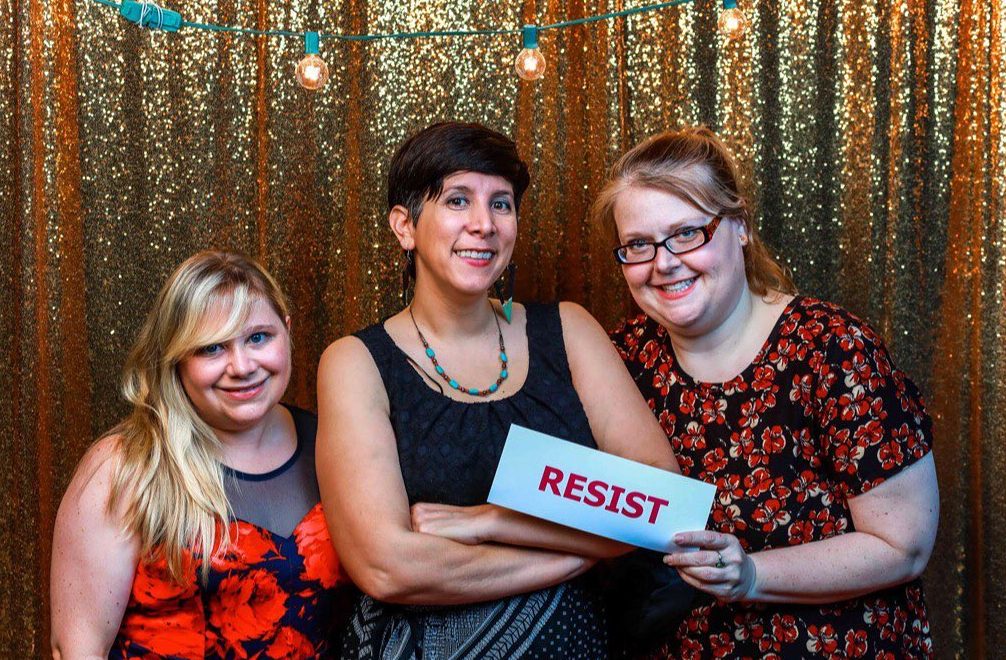 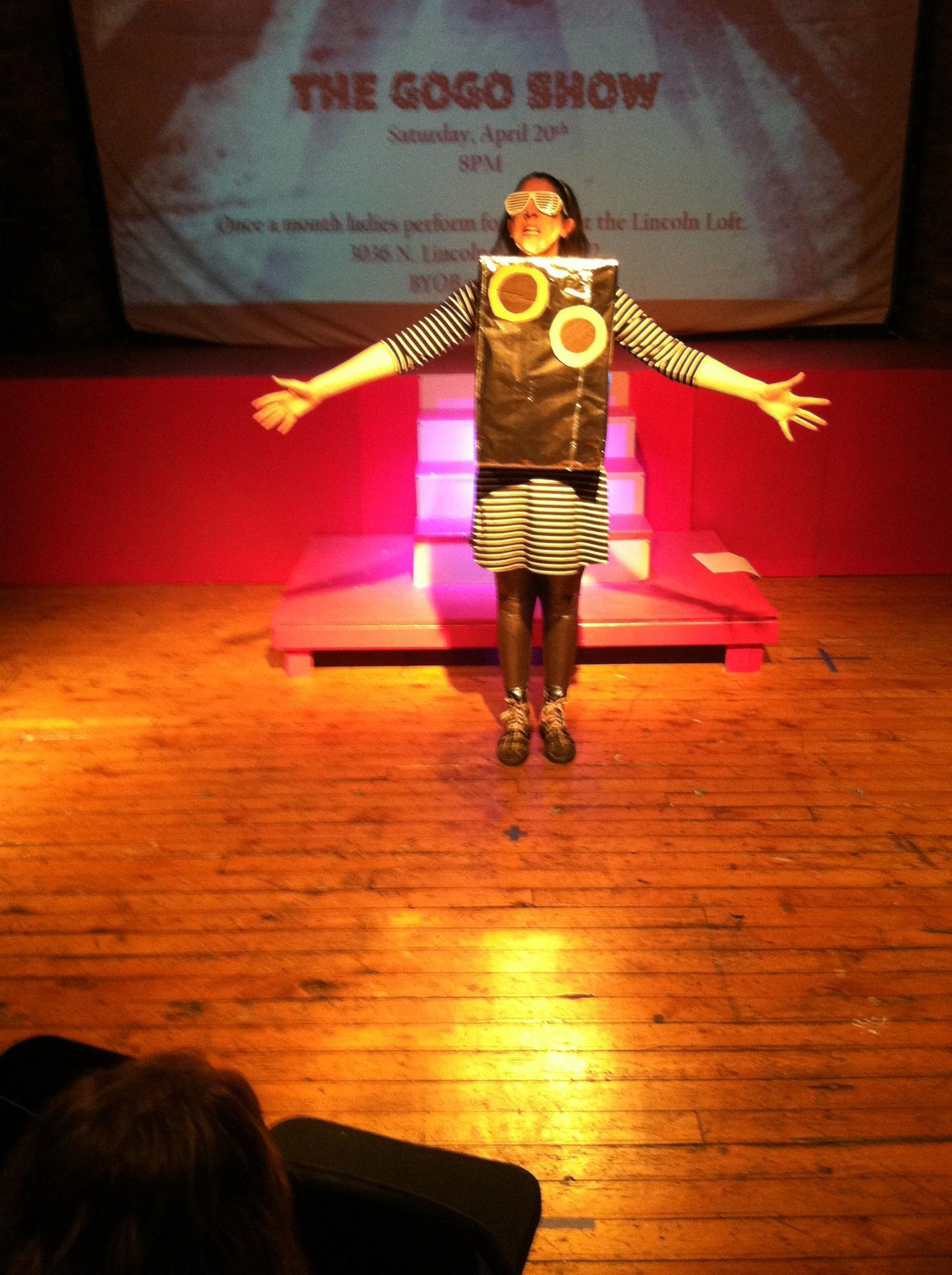 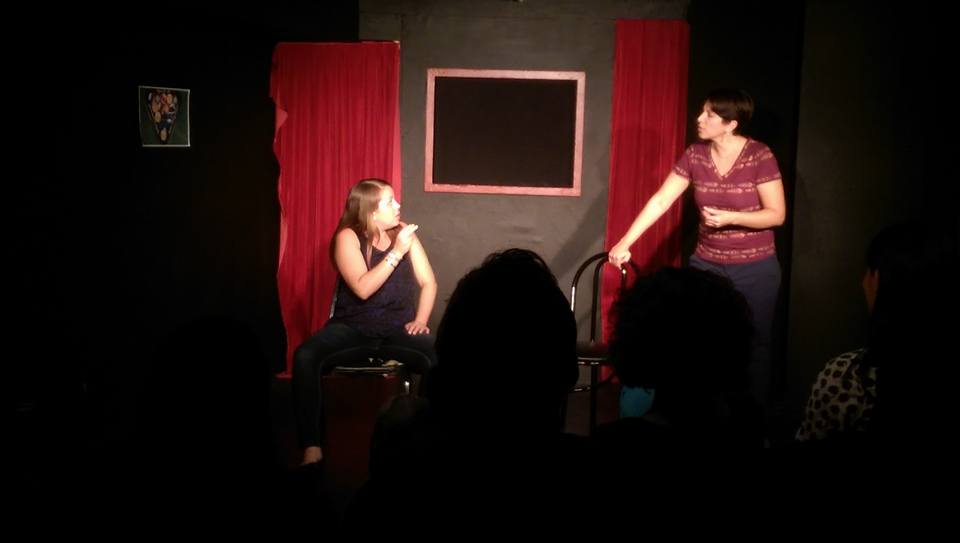 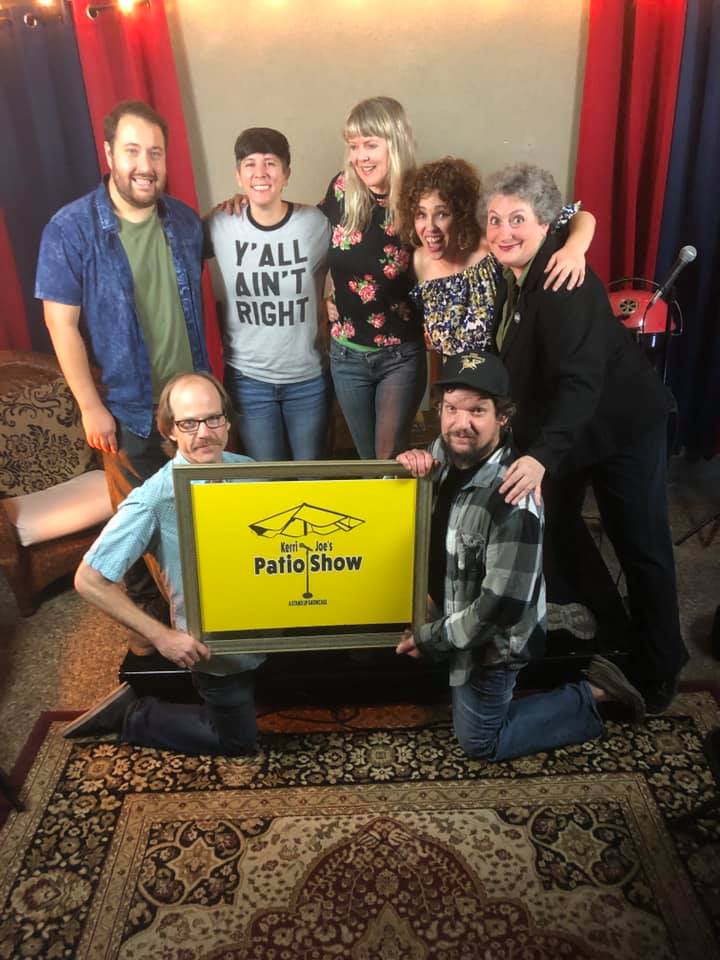