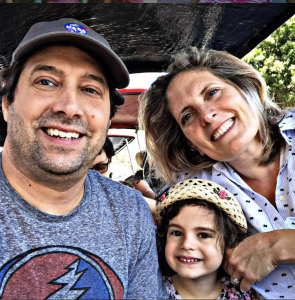 Today we’d like to introduce you to Lesley Wolff.

Lesley, please share your story with us. How did you get to where you are today?
I started off as a tv writer. I wrote for shows like ABC’s Recess and the cult classic Sweet Valley High. Like a lot of tv writers, I started doing Stand Up Comedy which led to writing sketches for more comedy-driven prank shows like Buzzkill and Girl’s Behaving Badly as well as co-creating comedy prank shows like BET’s Helldate which showcased emerging urban stand ups and improv performers.

I started running a weekly stand up comedy show in a little dive bar for the late Sam Brown which helped me find and nurture emerging talent…that led naturally to producing She-She Comedy (an all-female line up with Chelsea Handler, Tig Notaro, Natasha Leggerro, Melinda Hill, Retta, Kira Soltanovich, Jessica Golden, Melissa Paul Daheli Hall and a lot of your favorite lady comics…..) with Enss Mitchell at the Comedy Union. Then went on to produce “An evening of Ivy League Comedy” which featured faves like Faith Salie, Johnny Walker, Julius Sharpe, Marty Bellafsky and Stephanie Escajeda with Special Guests like Nick Swardson, Judah Friedlander, and Zach Galifianakis! I currently have a monthly show at the Hollywood Improv that showcases my Fresh Faces Comedy students many of whom have gone on to tour the country, write books and star in major tv and film projects.

I also love to act in fun projects when the occasion arises. Just shot a fun role in the new Pauly Shore movie GuestHouse directed by prolific Director and Youtube sensation Sam Macaroni.

When I’m not working I’m hanging out with my hilarious 4 year old daughter Abigail and comedian Jonathan Hayes who when not doing stand up himself makes the best cheesecake in town.

Great, so let’s dig a little deeper into the story – has it been an easy path overall and if not, what were the challenges you’ve had to overcome?
Honestly, the biggest struggle has been being told in order to be truly “successful” you must choose one thing. I could never only do one thing. I’d be bored out of my mind. Being able to switch it up constantly is what keeps me interested.

Alright – so let’s talk business. Tell us about Wolff Casting/Fresh Faces Stand Up Comedy Workshop – what should we know?
Wolff Casting is a non-traditional boutique casting company that does film, tv and digital projects. I am known as the “casting cleaner.” When a project has a limited time/budget or needs a quick replacement, the client knows they can come to me and I will find exceptional professional talent with a fast turn around. I love to involve the client as much or as little as they’d like. To me, casting needs to be a fun and supportive environment where actors can really have the freedom to shine and do their best work.

My Fresh Faces Comedy workshop which showcases monthly at The Hollywood Improv is also an incubator for fresh talent so I always have early and easy access to emerging comics. I believe in using comedy as catharsis by encouraging my students to be personal and unique. Using comedy to heal our crazy lives. It is a show driven by anecdotes over jokes. Like I always say, “If anyone else can do your set, it’s not your set.”

Is there a characteristic or quality that you feel is essential to success?
My genuine interest in other people. My joy in helping people succeed. My Curiosity in life. 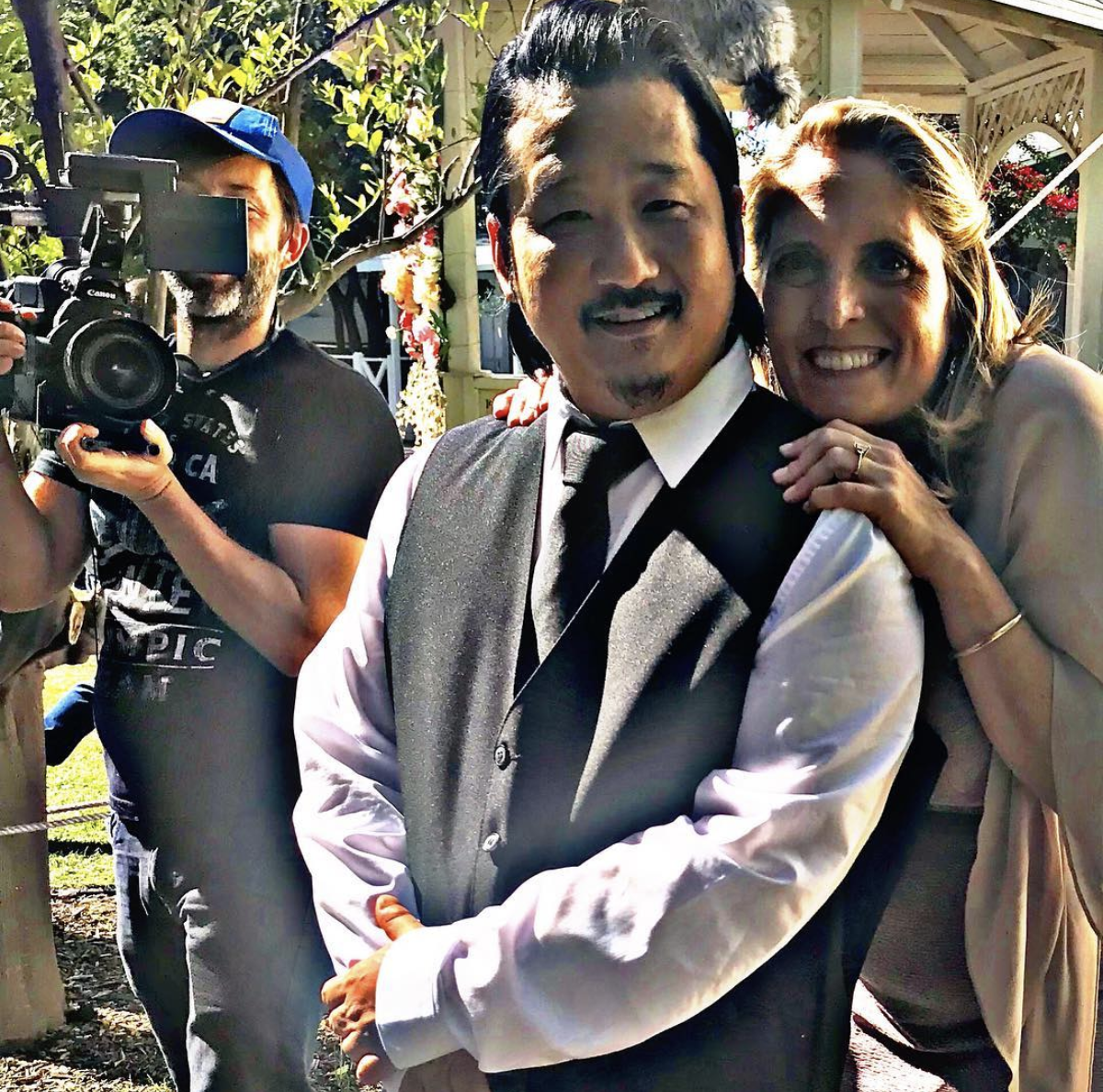 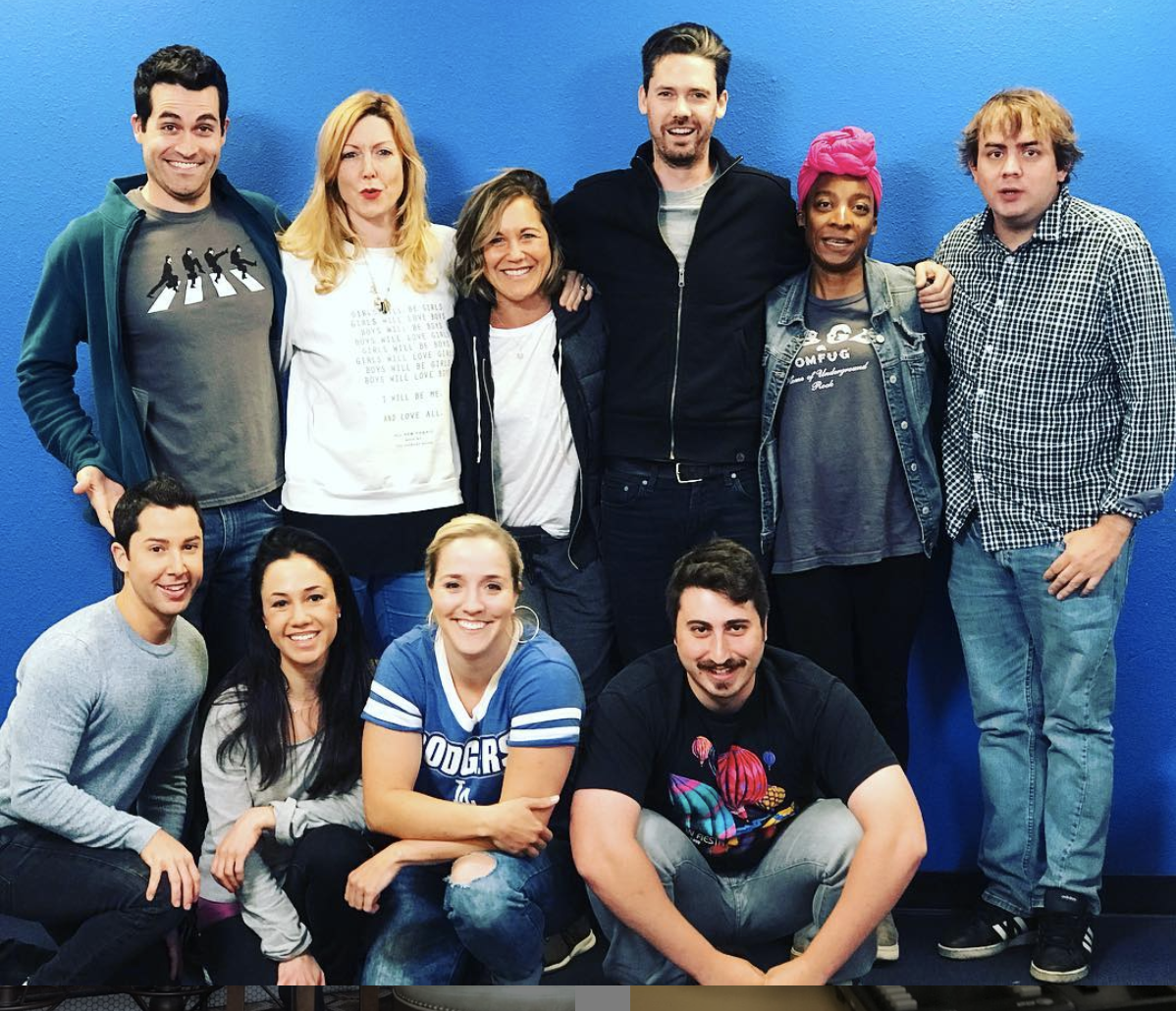 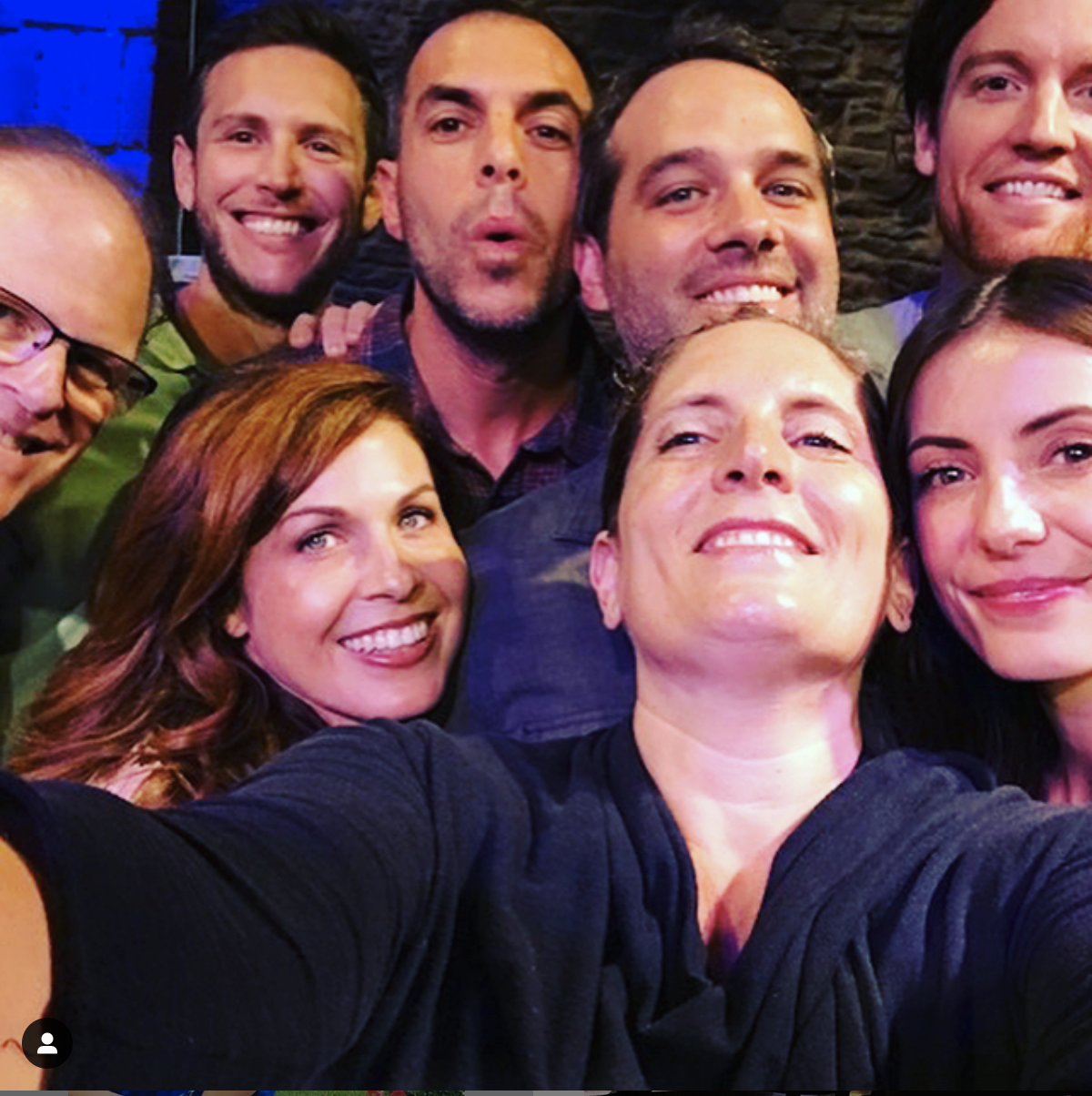 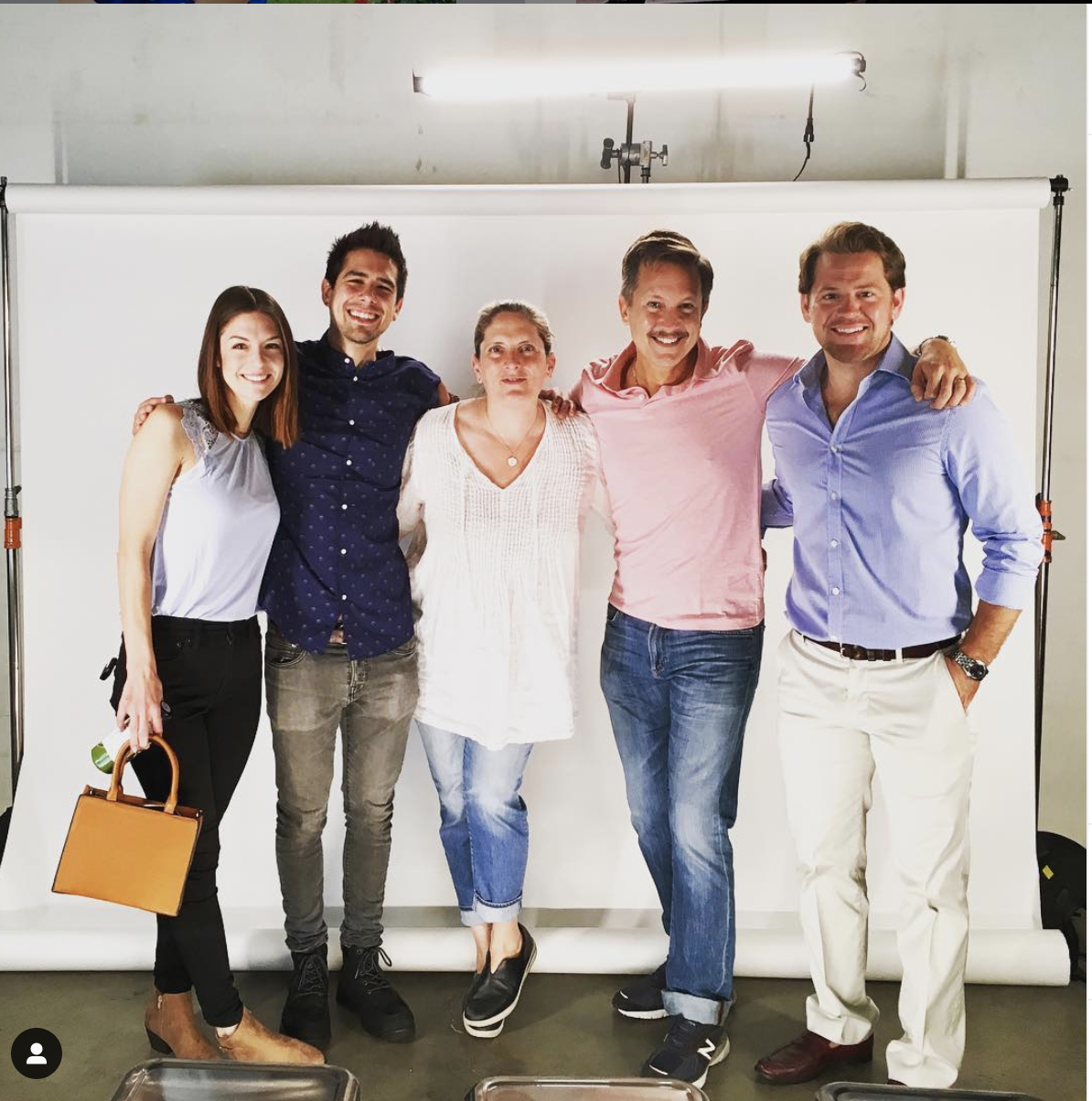 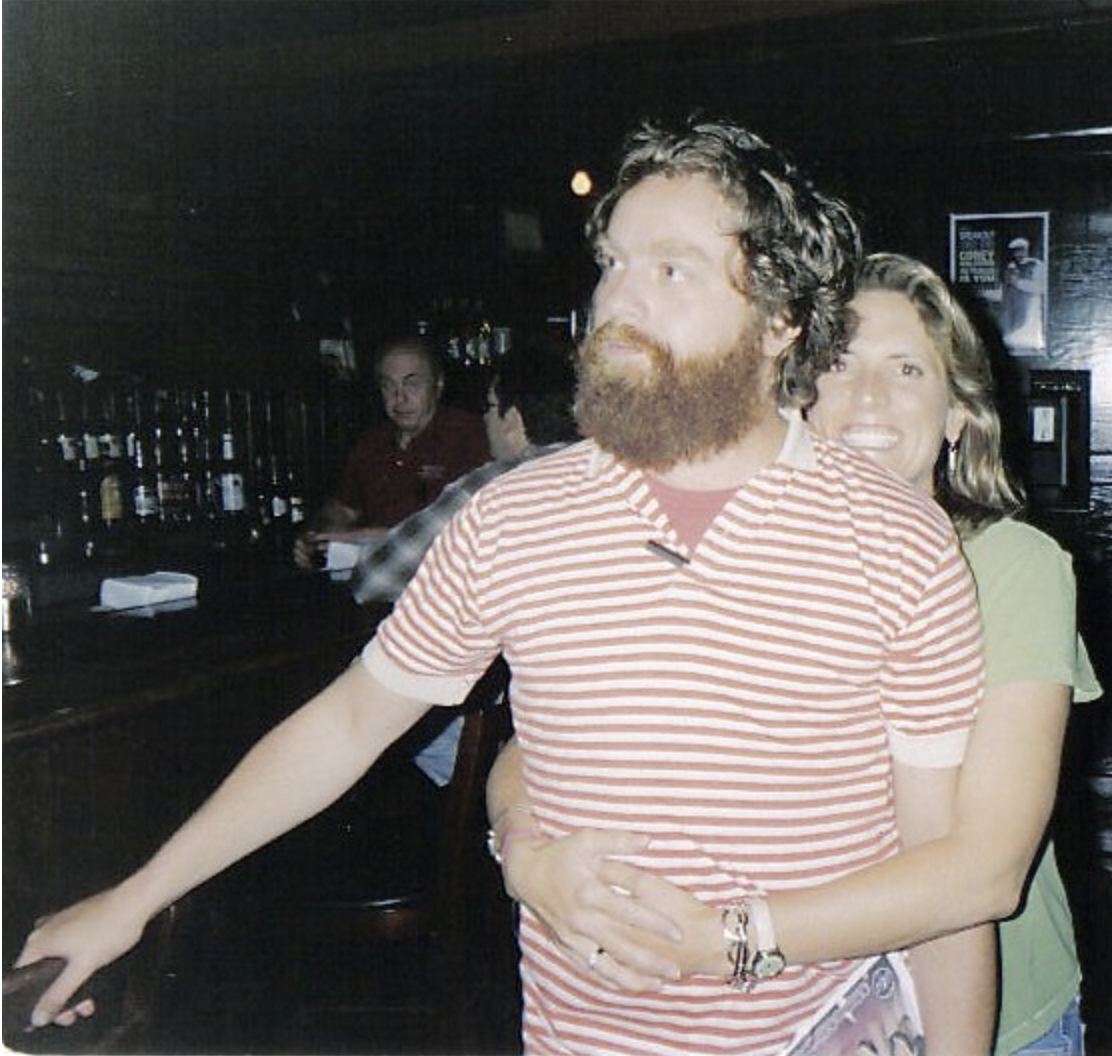 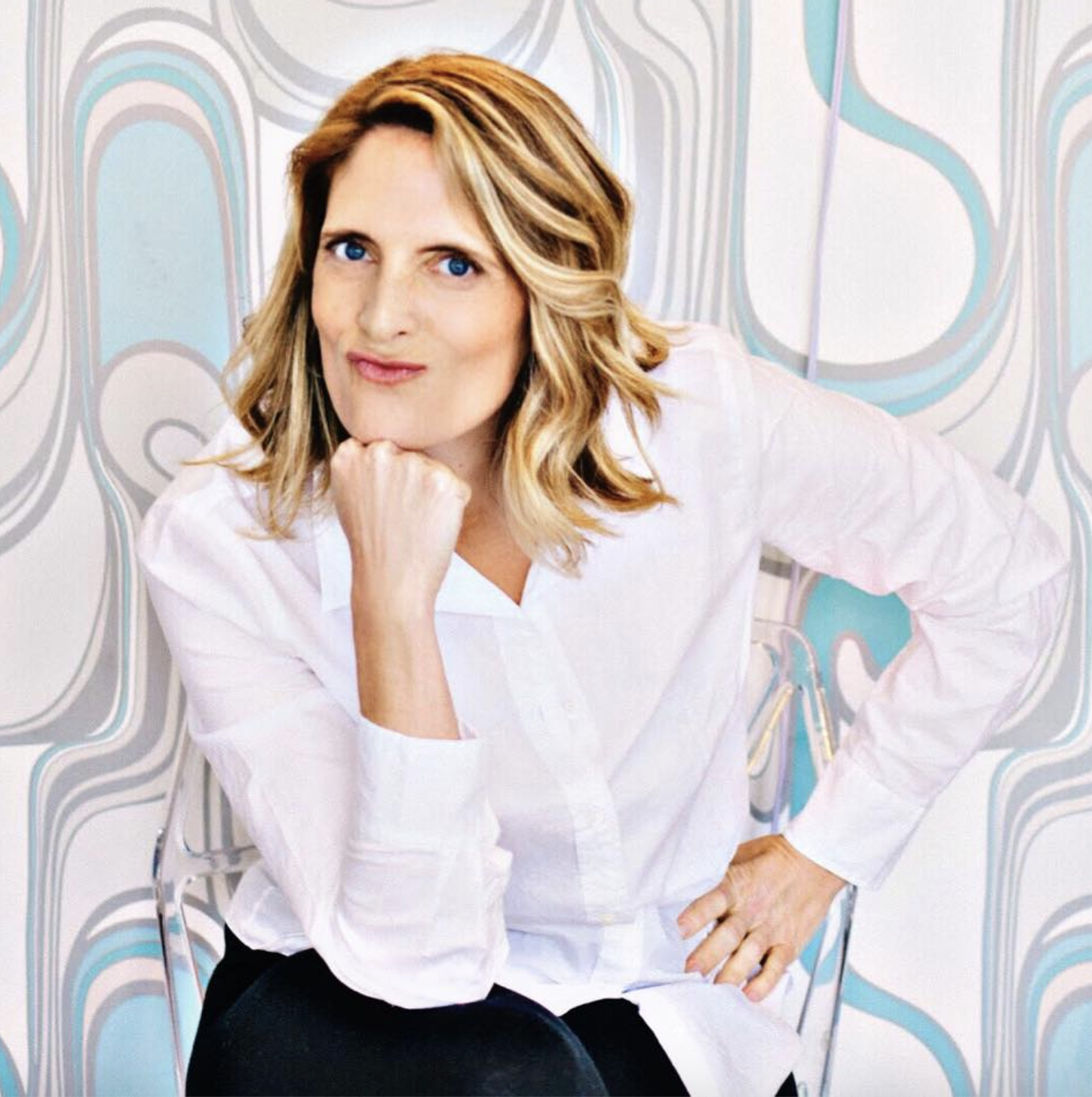 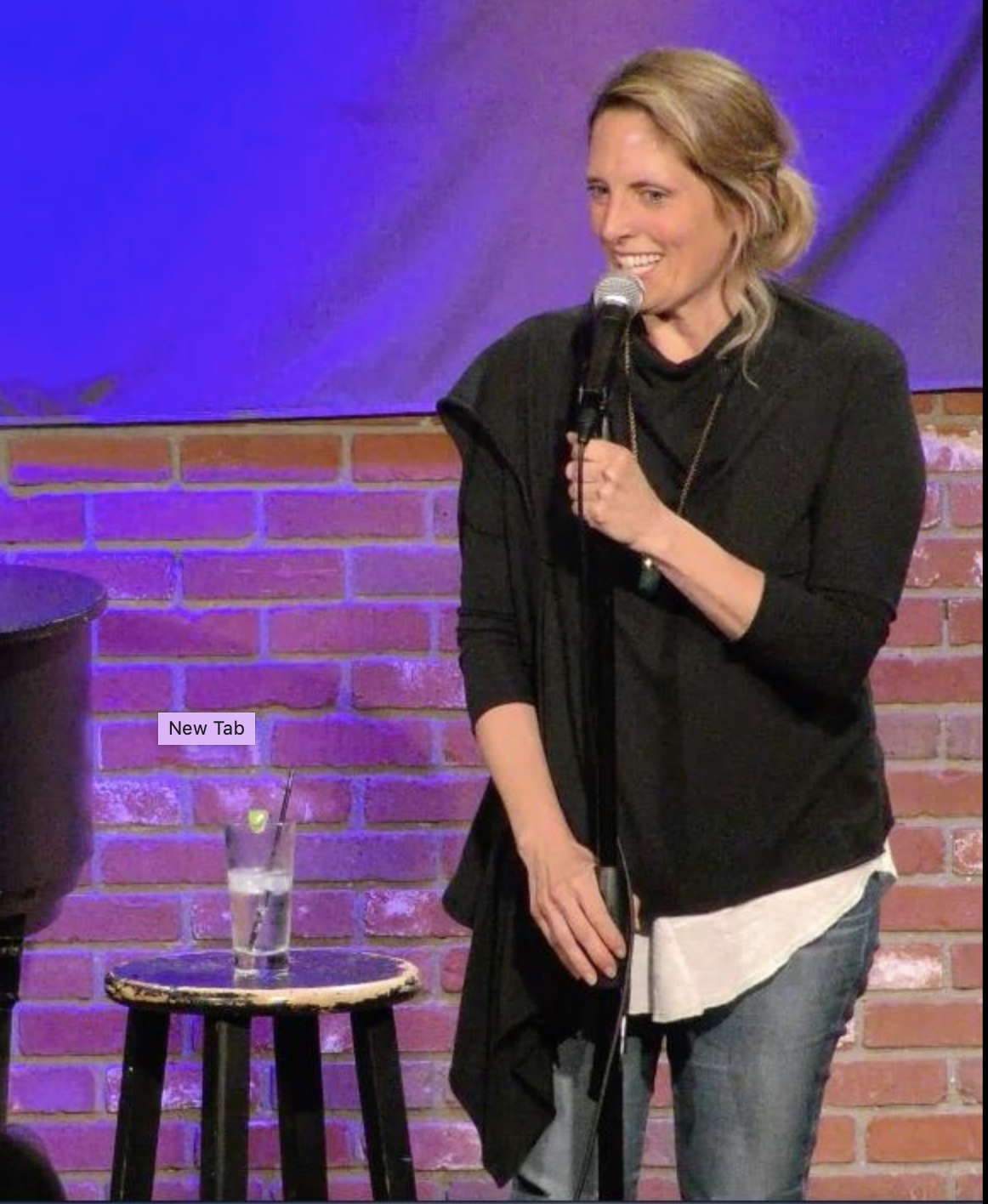 Image Credit:
Rob Mainard took the shot with me leaning in my hand!