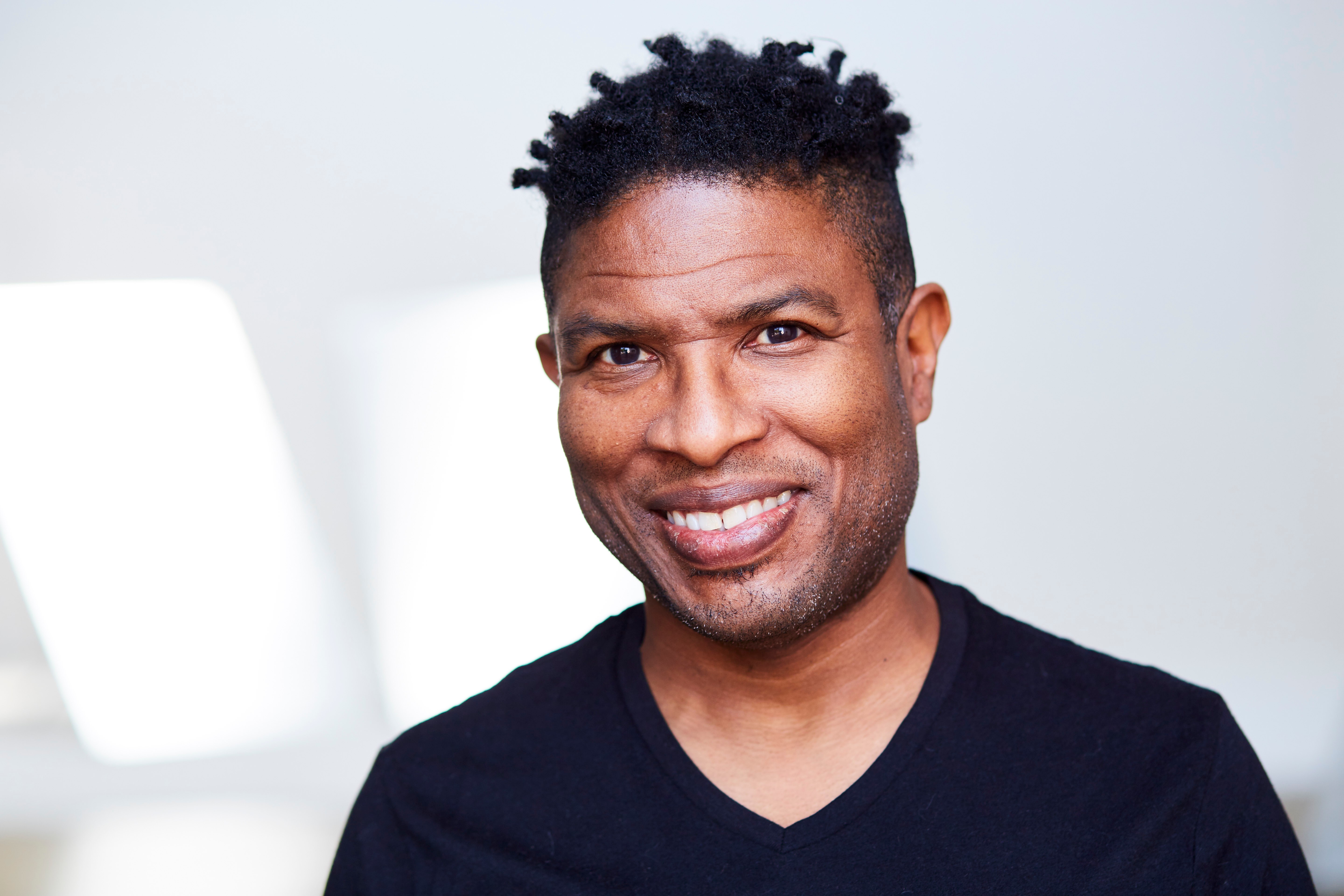 Today we’d like to introduce you to Les Kurkendaal-Barrett.

Hi Les, can you start by introducing yourself? We’d love to learn more about how you got to where you are today?
I perform solo storytelling shows. I am also an actor. I also have two podcasts, I also do stand up. A Lifetime of Hallmark (talks about movies on both Lifetime and The Hallmark Channel) and The Reality Reading Rainbow (I talk about books written by reality stars especially those on Bravo). Like a lot of people in Los Angeles, I moved here to act. After being here for a few years, I started doing stand up. Two of my friends started and open mic where you had to show up and tell a story and not do stand up and when I did it, I was hooked. A few years later, I was sitting around waiting for the phone to ring about acting work and no one was calling. And so I decided to create work for myself. I started touring with the storytelling shows and that became my main source of income. I then started my podcasts as a way to create more work for myself.

Would you say it’s been a smooth road, and if not what are some of the biggest challenges you’ve faced along the way?
It has NOT been a smooth road. My first solo shows were not good. It took me a while to find my voice. When people ask me how did you learn to write, my answer is “By writing a lot of crappy shows. I toured a lot of theater festivals but I wasn’t making a lot of money in the beginning. Also when I started, storytelling wasn’t as accepted as it is now so a lot of people really didn’t understand what I was doing. People went into the storytelling shows expecting stand up when stand up is a whole different beast.

Appreciate you sharing that. What else should we know about what you do?
I specialize in telling autographical stories. I am a gay black man and I always make sure that my shows include topics that revolve around race and sexuality because those are two things that really need to be talked about. I think what sets me apart from others is that I tell the stories from my point of view and in my voice… I am most proud of the fact that people have told me that seeing one of my shows made it easier for them to come out. That always makes me feel good. I am currently preparing to tour with my new show The Real Black Swann, Confessions of America’s first Black Drag Queen. I tell the true story of William Dorsey Swann. He was a former slave who became The Queen of Drag in the late 1800’s in Washington DC. I also tour schools on zoom telling the story of George Washington Carver

What sort of changes are you expecting over the next 5-10 years?
I definitely think that storytelling is going to take off in a big way. There are a lot of major comedians who are now doing storytelling and it is definitely becoming more mainstream. 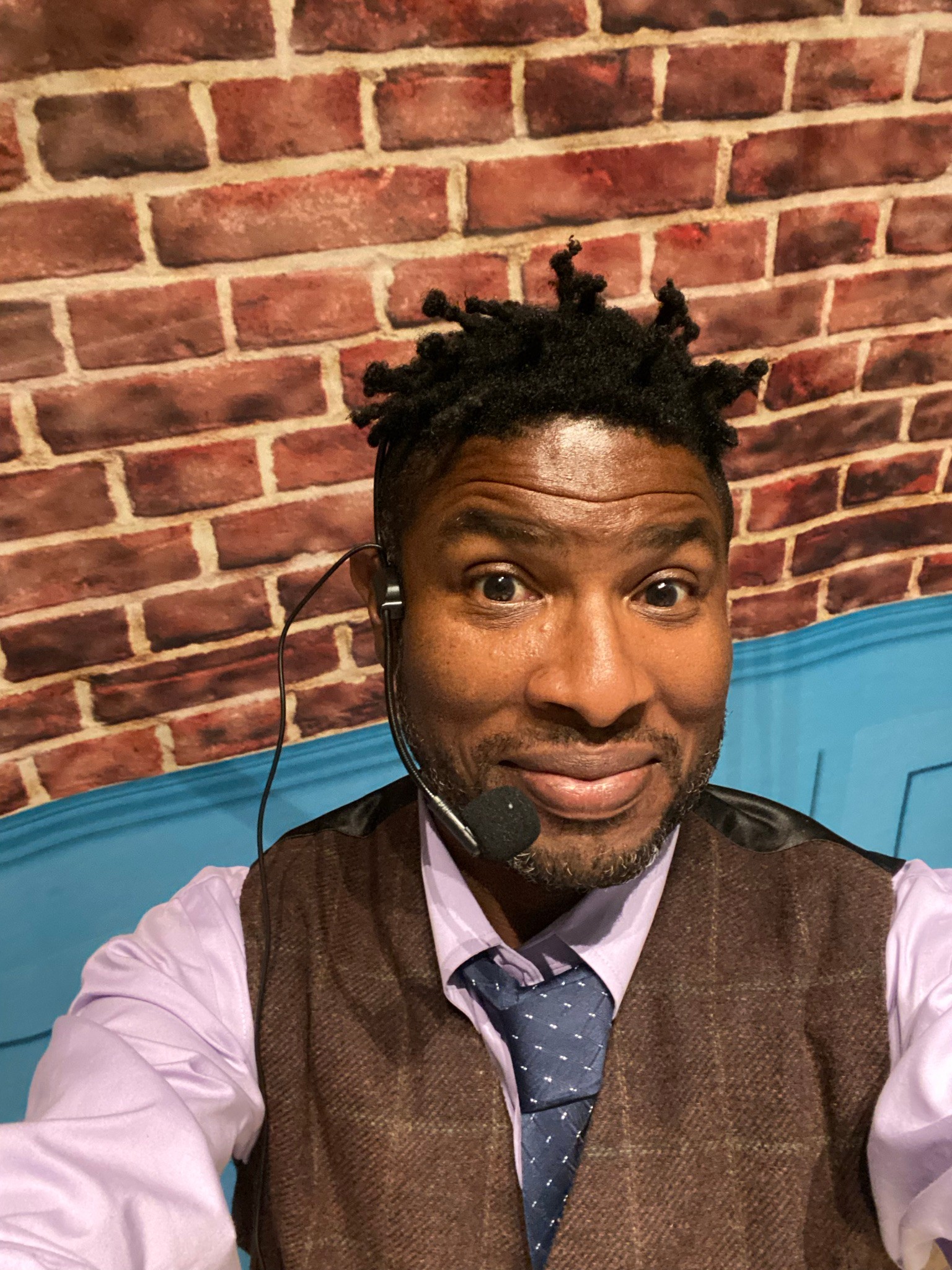 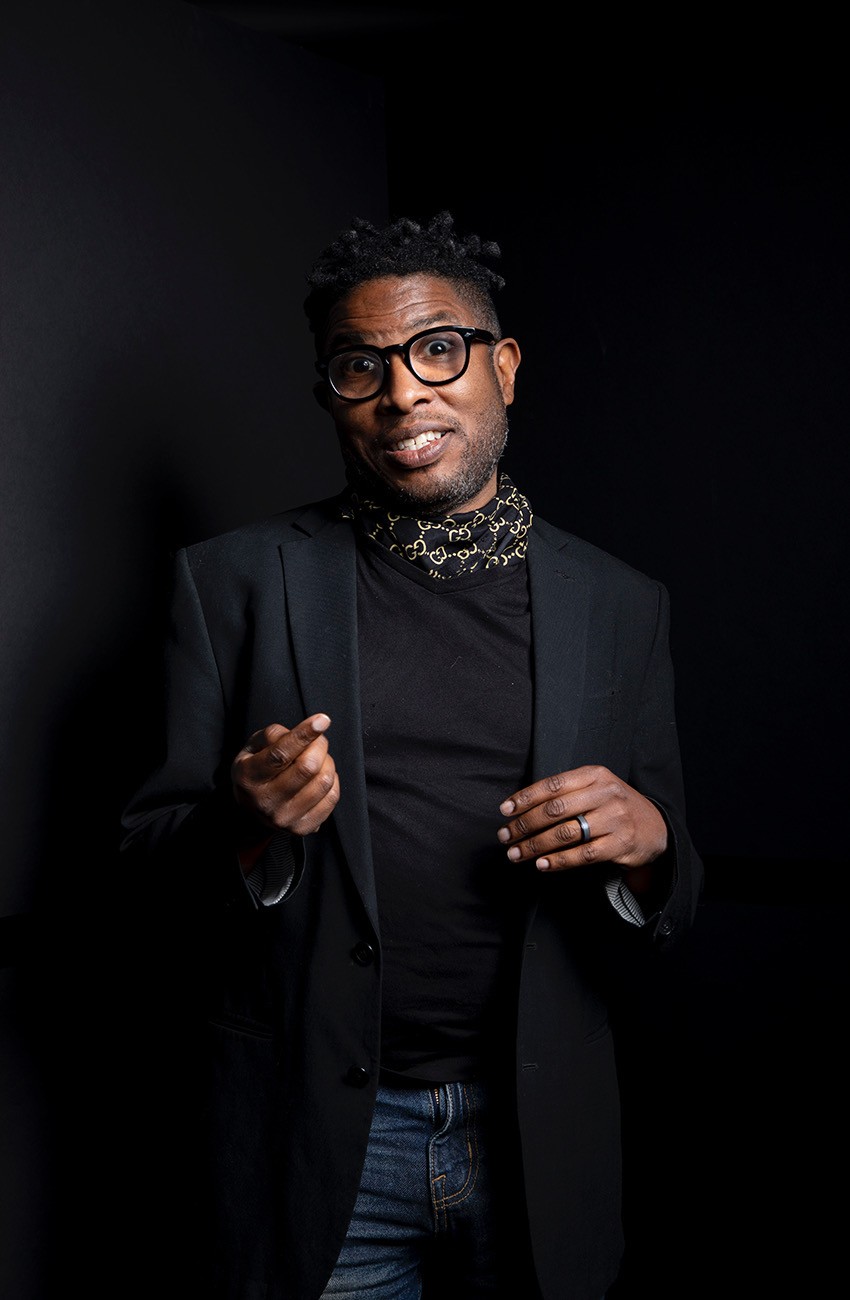 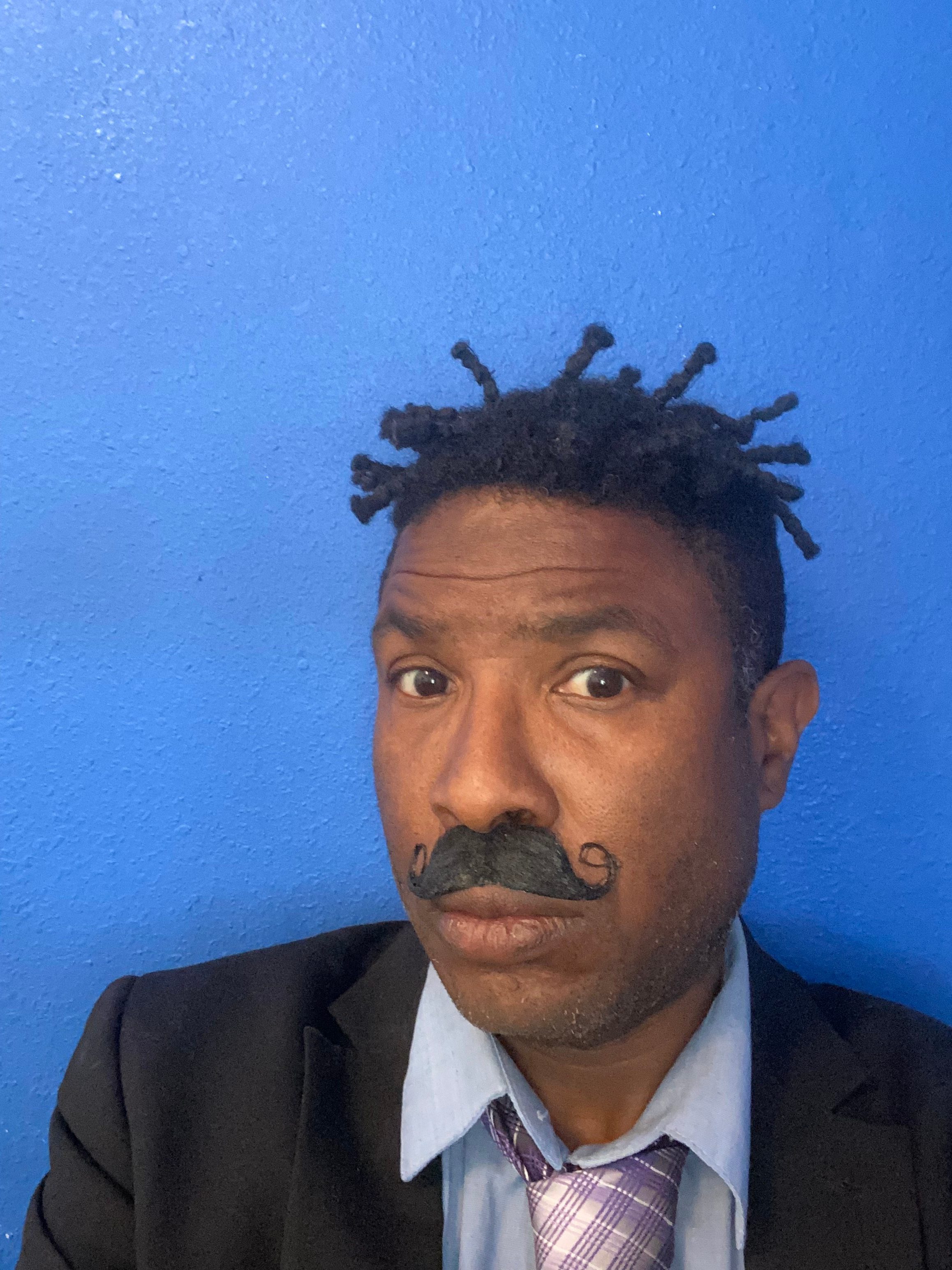 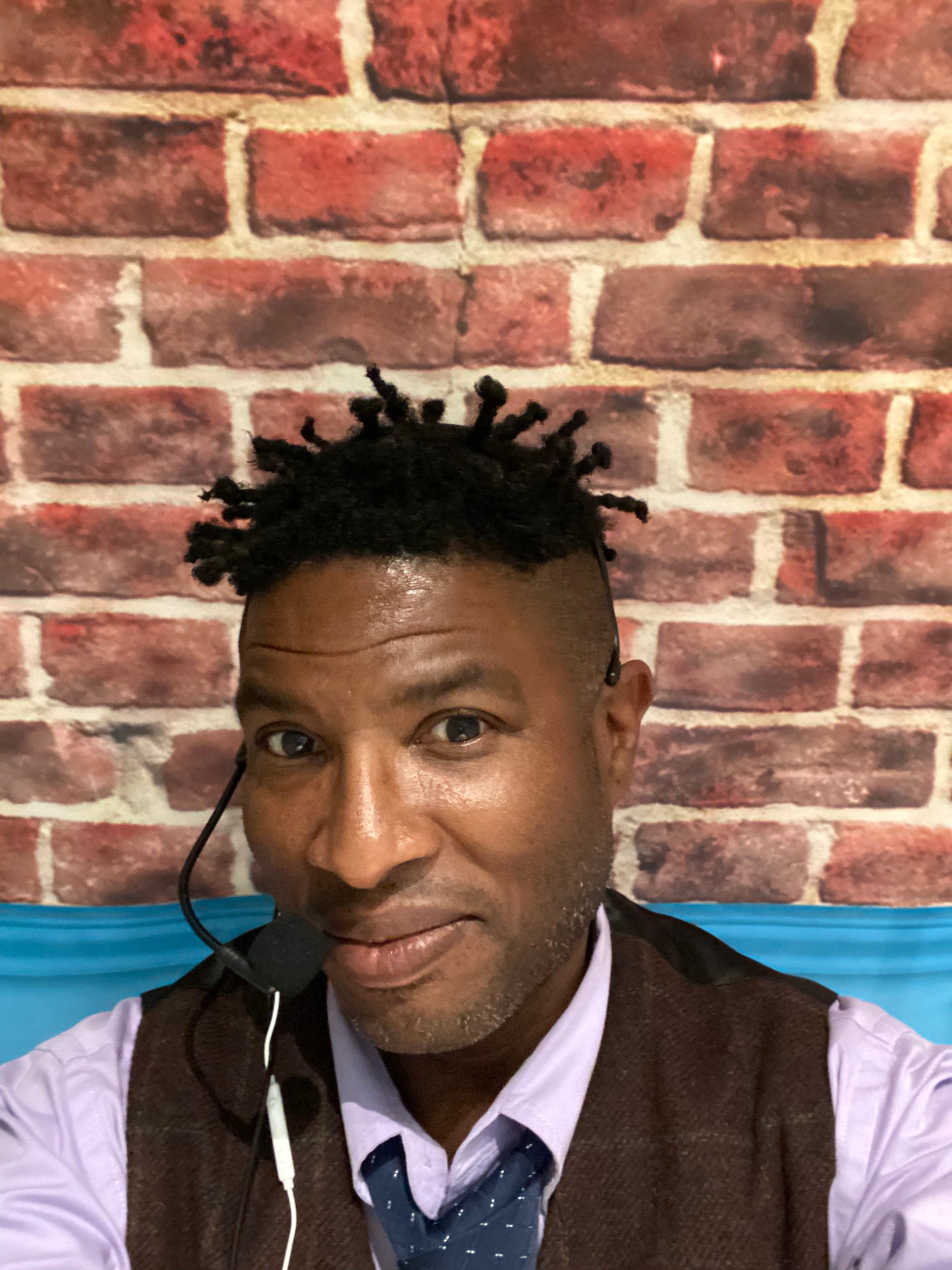 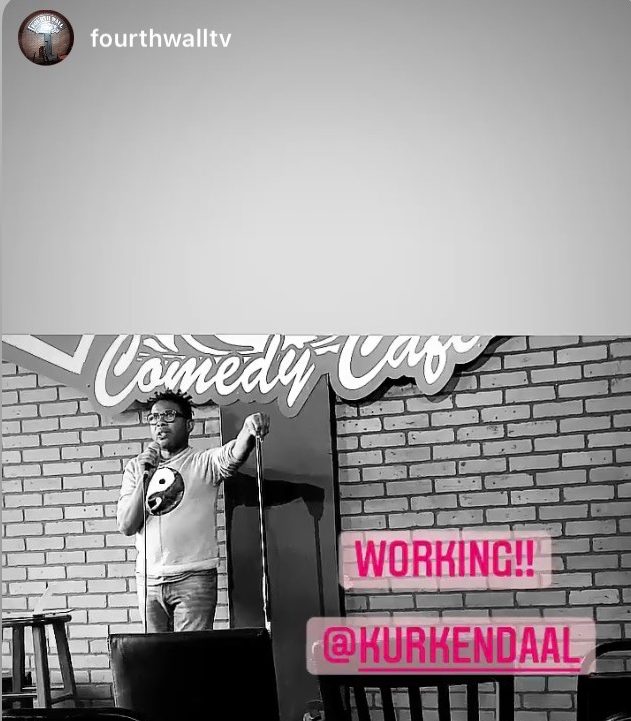 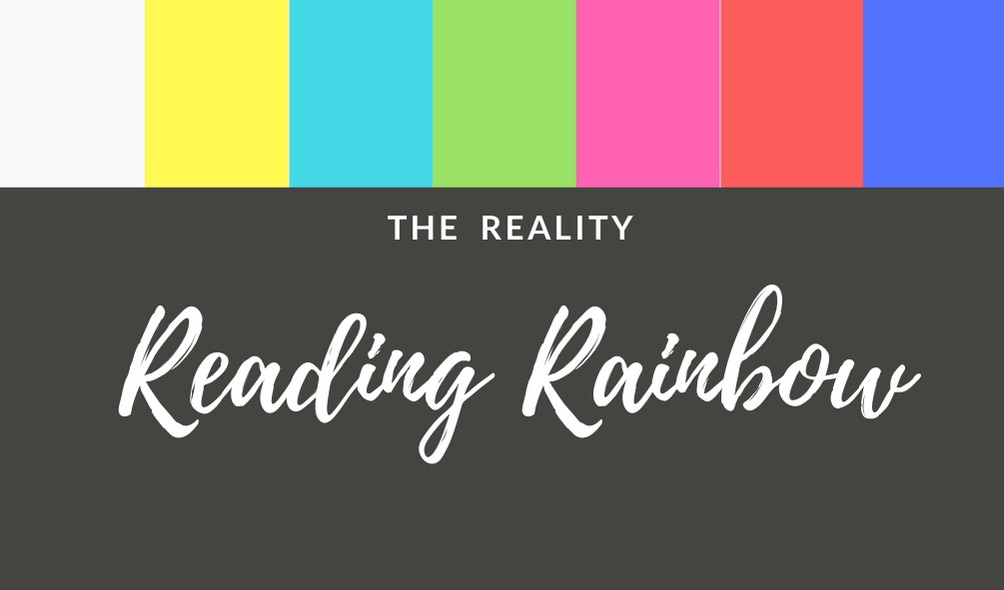