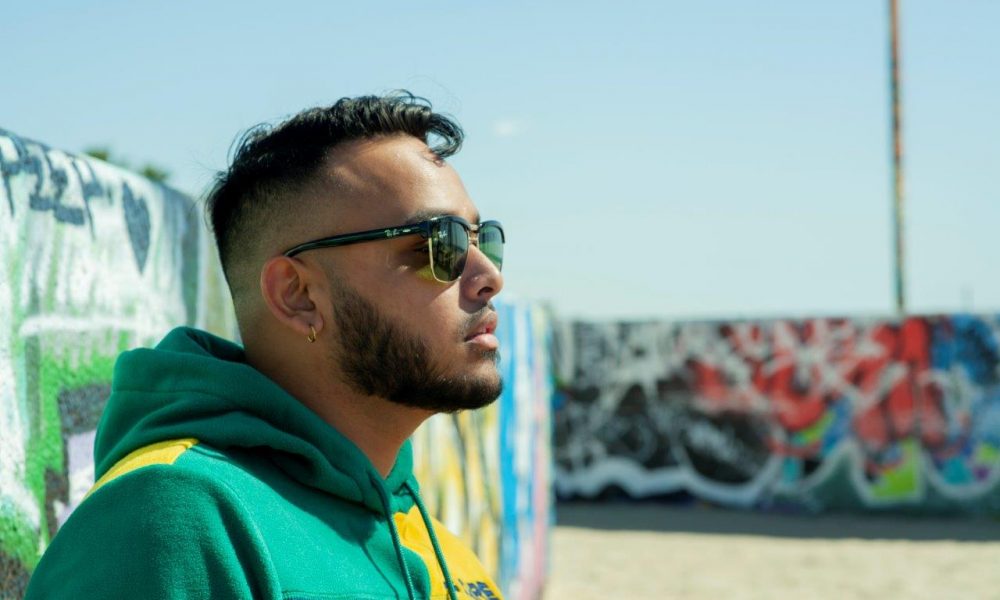 Today we’d like to introduce you to Leon Zai.

Thanks for sharing your story with us Leon. So, let’s start at the beginning and we can move on from there.
Born in South Carolina and having grown up in a combination of India, the US, and the UK I’ve always been surrounded by an array of different cultures and music. On top of that, my father being a pastor meant singing in church since a young age. My mother is a musician and singing teacher which led to me sing and play the piano and violin. On the other hand, growing up I was only allowed to listen to religious music, so it wasn’t really until my early teen years that I began to find my own music taste. Spending my teen years in the UK, I discovered a world of music and was drawn to R&B, Pop and Gospel music. It was during this time I started writing my own lyrics and at around 16 wrote my first song – lyrics, vocals and all. Luckily my older brother was studying sound engineering in college and he really helped me put together my first EP.

I did talent shows in high school, and performed around Birmingham, UK – but at the age of 18 I decided I wanted to move to Los Angeles to pursue music as a career. With my parent’s support, I relocated to Santa Monica, where I lived with my cousin shortly before eventually finding my feet. I was doing smaller shows, sending my music to places/ labels and working with a few producers, till I eventually met with a team that decided that wanted to sign me to their start-up label. However, after nine months of little to no progress, I signed out of my deal. I ended up going back to school and taking a break from pursuing music.

During my time at UC, Berkeley, I slowly began to connect with artists, songwriters and musicians, many of whom I still work with today and after graduating from Berkeley. while working in tech – I decided I had to find a way back to Los Angeles. I had been following James Fauntleroy’s career for many years and had actually met him when I worked for a college focused talent competition called ‘College Star’. He was a judge for one of the shows, and I told him – “I’m going to work with you one day.”, to which he replied “for sure man!”. A year later, I saw he was starting a school called the ‘1500 Sound Academy’ and that they were accepting applications for their first batch of students. I applied and sent in my music without a second thought of actually getting in. But a few months after I received a call that honestly changed the trajectory of my life. Within a few months, I was back in Los Angeles studying at the academy where I learned so much about music business, life and work ethic. As a student, we learned from some of the biggest producers, writers, artists, managers in the game. It was this experience that really solidified my desire and drive to pursue becoming a songwriter/artist full time. I’ve been writing ever since.

We’re always bombarded by how great it is to pursue your passion, etc – but we’ve spoken with enough people to know that it’s not always easy. Overall, would you say things have been easy for you?
I think for me, the majority of my struggles have been internal. The struggle of finding who you are, what you want to say, and what type of artist you want to be in a world where everyone has an opinion on who you should be. Also growing up religious especially when I was younger often left me with the feeling that pursuing a career in music was selfish, so putting both feet in was always difficult for me. And I think too, like most artists I want everything to be perfect, and often compared my talents with the greats which inevitably left me feeling insecure, (also the reason I still have limited music out as an artist). It’s been a real journey of finding my confidence and being ok with being different. But in some ways, I’m glad I’ve waited to release more music – As I’m navigating my 20s, I am beginning to come into my own and am finding my voice and purpose within music. I’ve realized that God has given me my voice, talent and vision for a reason and it’s my job to honor that, and just do the best that I can. One thing I’ll say is, I think we all need to be kinder to ourselves – we give people in our life, love, forgiveness and patience, but often don’t do that for ourselves. Do the things that you love, do what makes you happy! If I have one take away from the past few years is the importance of not operating from a place of fear, but a place of love for others and yourself, and really believing that what you want is already yours.

Can you give our readers some background on your music?
I would say first and foremost, I am a songwriter and singer. I love putting together different melodies and lyrics and seeing a song through from start to finish. Thanks to the academy, I’ve also picked up music production which has been really helpful in bringing songs to life. In terms of genre my writing and style can be all over the place, I’ve written acoustic records, R&B records, Pop records – and as a songwriter, I think there is so much power in being diverse and flexible. I have a fair amount of co-writes that are out at the moment and have also been working on many others.

In addition to that, I’m working on my first official single ‘Safe’ and an EP to follow that I am so excited for. The past year in LA, I’ve also been singing background vocals for a few artists and pitching music for both artists and music in film and TV. I’m honestly most proud of my growth as a writer/singer/artist over just the last year and the relationships I’ve created. I’m proud oh how far my artistry has come – and I can’t wait to share it with the world. This may sound like such a PC answer but I truly believe what sets me apart from others is just me being myself. I think more so in the arts you get to see how unique each person is. They bring their own style, melodies, ideas to the table, most of which you never would have thought of. It’s in collaboration and through this synergy that amazing music is made. Ultimately what sets me apart is that I can write/sing and produce a song that no-one else would have ever made the exact same way. And that’s true for every songwriter and artist out there.

What were you like growing up?
This should be interesting…I think I was pretty nerdy actually, I always got really good grades, I read, studied and worked hard at pretty much everything I was supposed to do. I mean I’ve always been pretty artsy, I went to a performing arts school in England so I did art, dance, music and theatre for five years. In more recent years, some of my childhood friends have definitely voiced that I used to be extremely bossy, haha. Apparently, I would always choose the games we’d play and wouldn’t let them sit on my bed – yikes. That being said, I think I was and still am a very compassionate person and a great listener.

As long as I can remember, I’ve always been the go to when my friends want to talk to about their issues and problems. I think that just comes from my innate ability to connect with people deeply, even as a kid/teen. I’ve just always really loved people and I think because I moved around so much growing up, building life long friendships has been very important to me. I’ve also always been family-oriented. Growing up, I really enjoyed spending time with my family, cooking with my mom and watching movies together. I think too because my parents are still in England, I always wish I could be around them more. 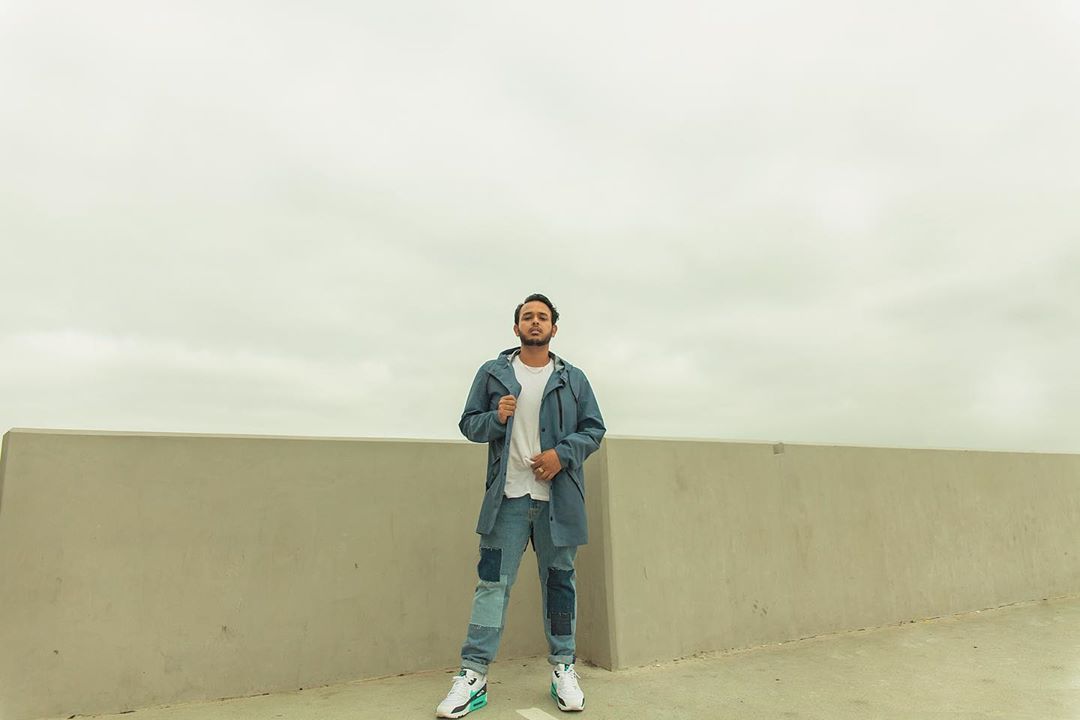 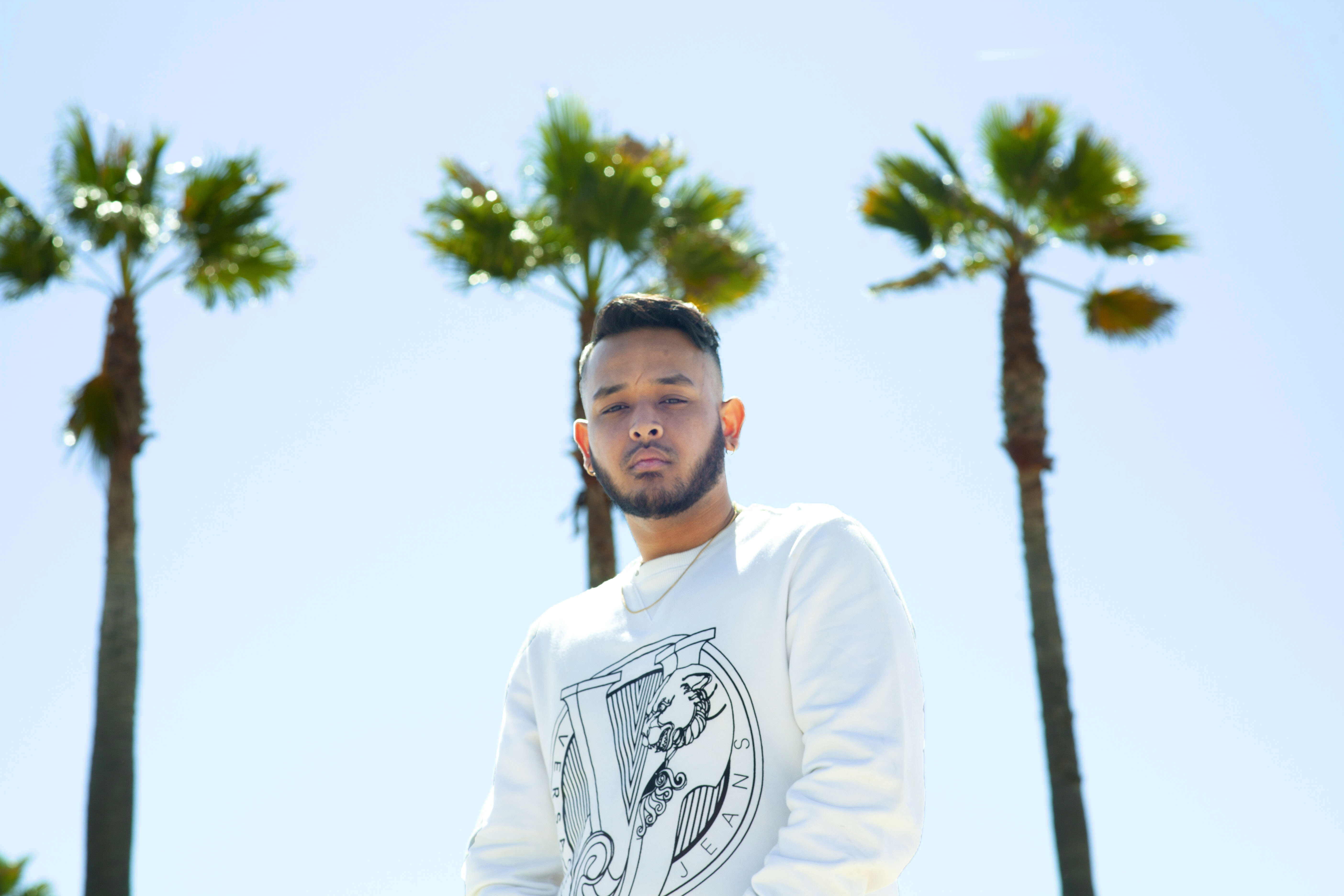 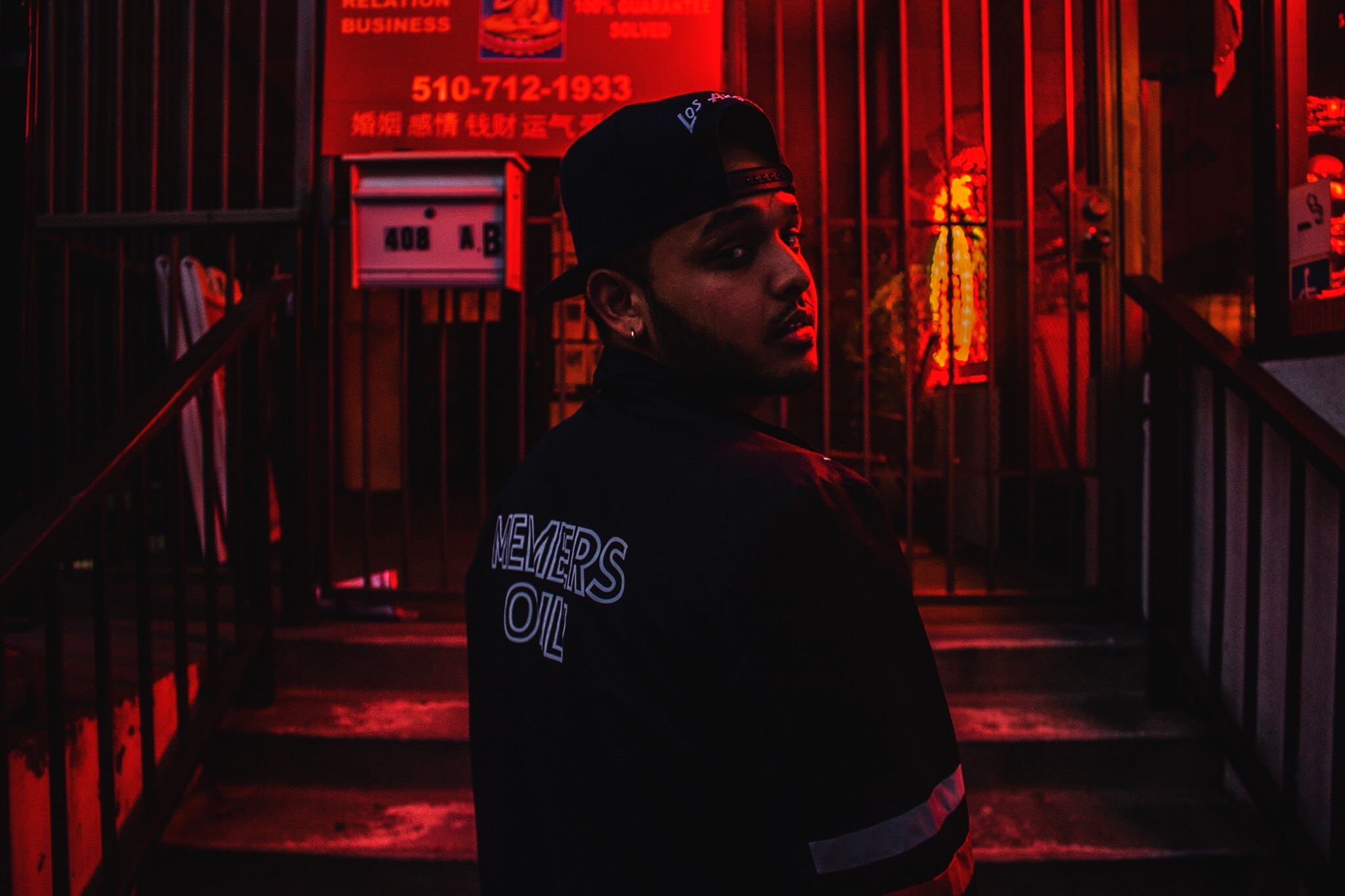 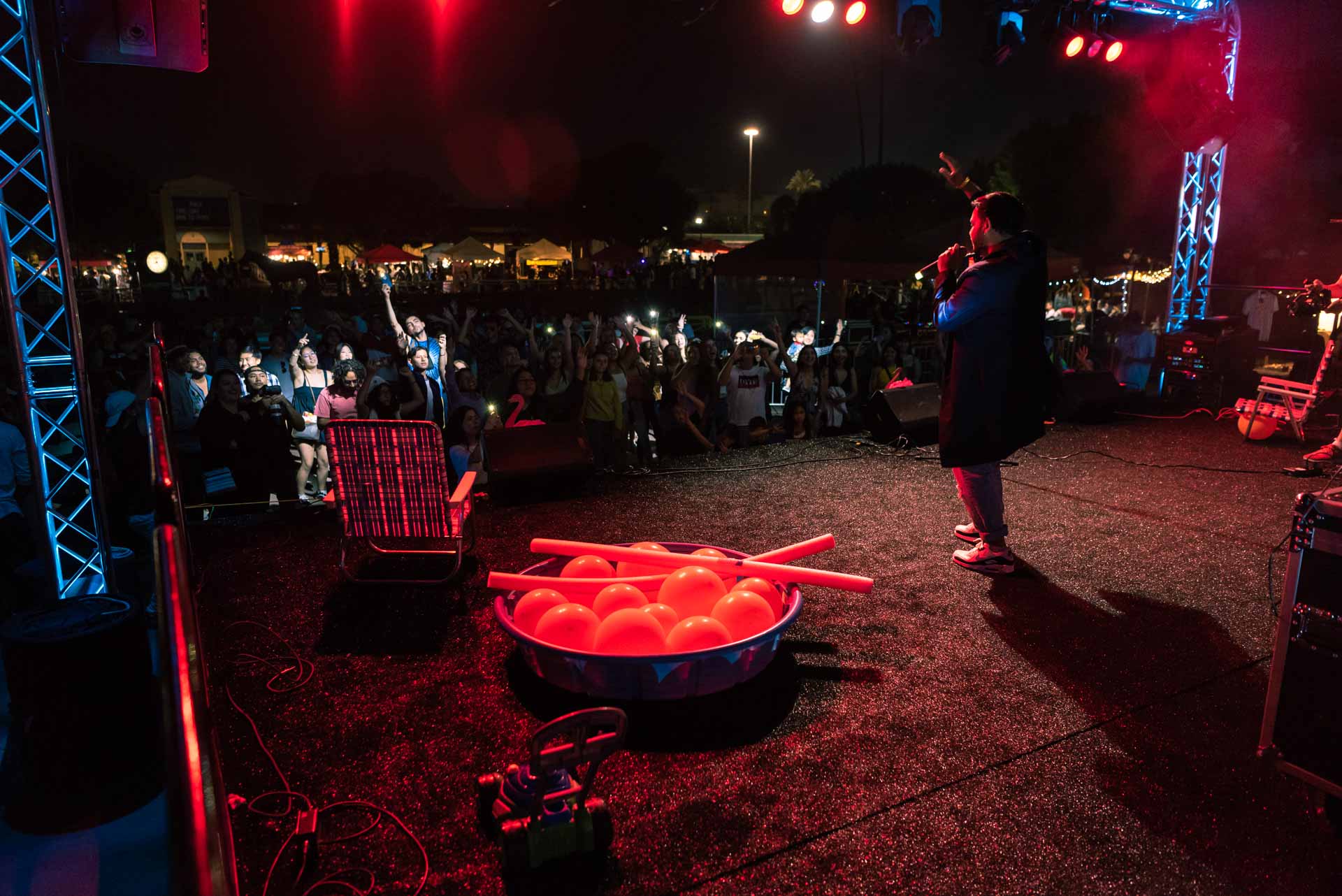 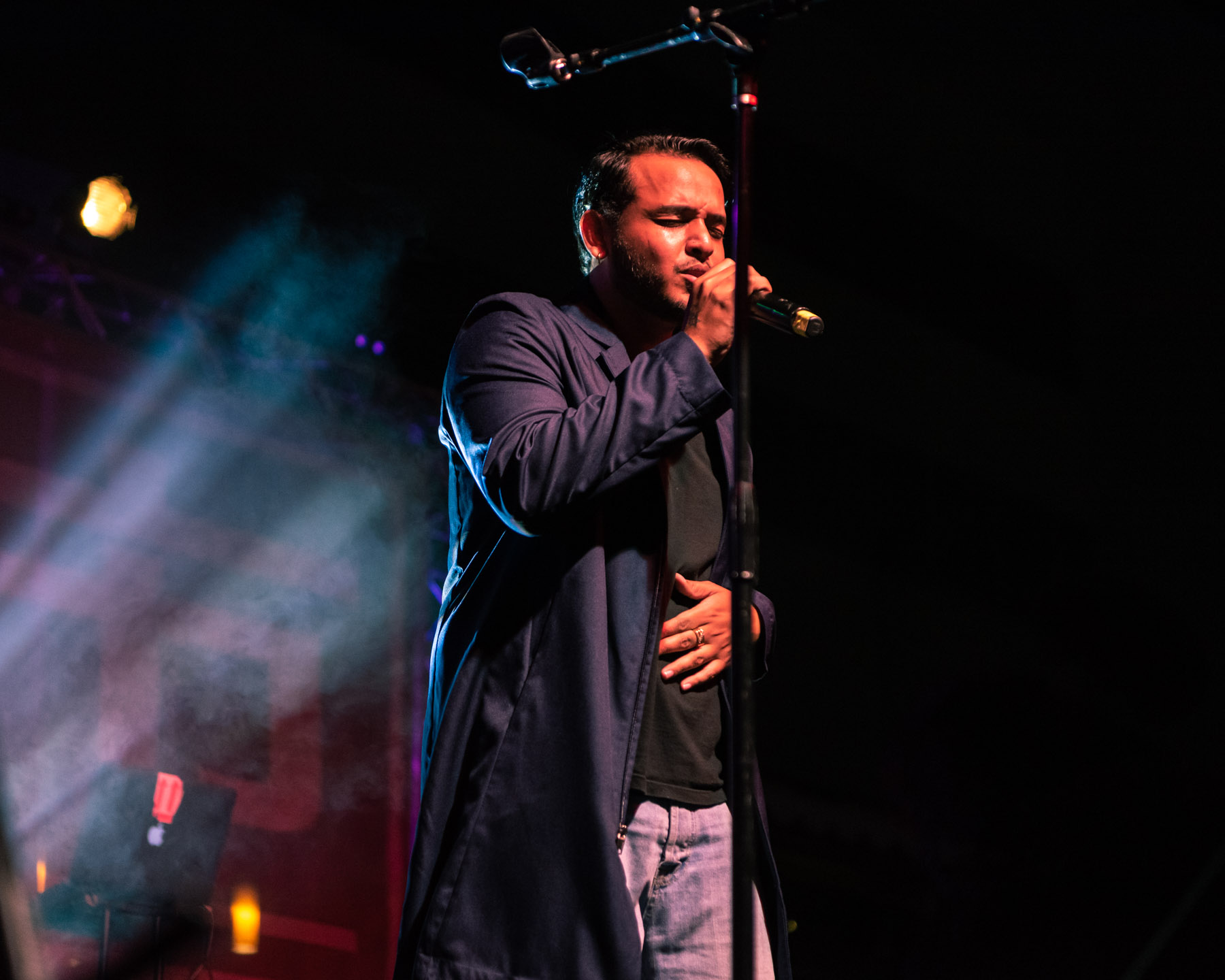 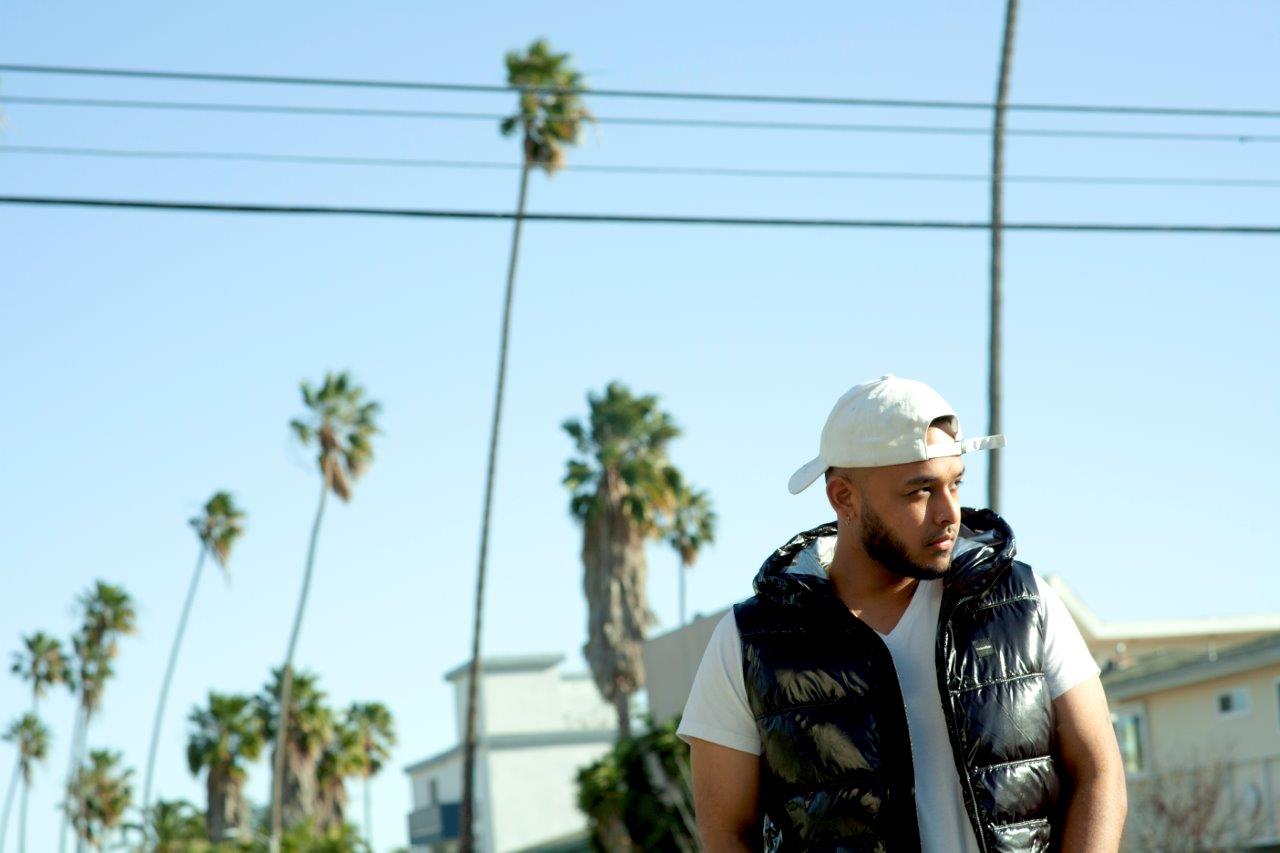