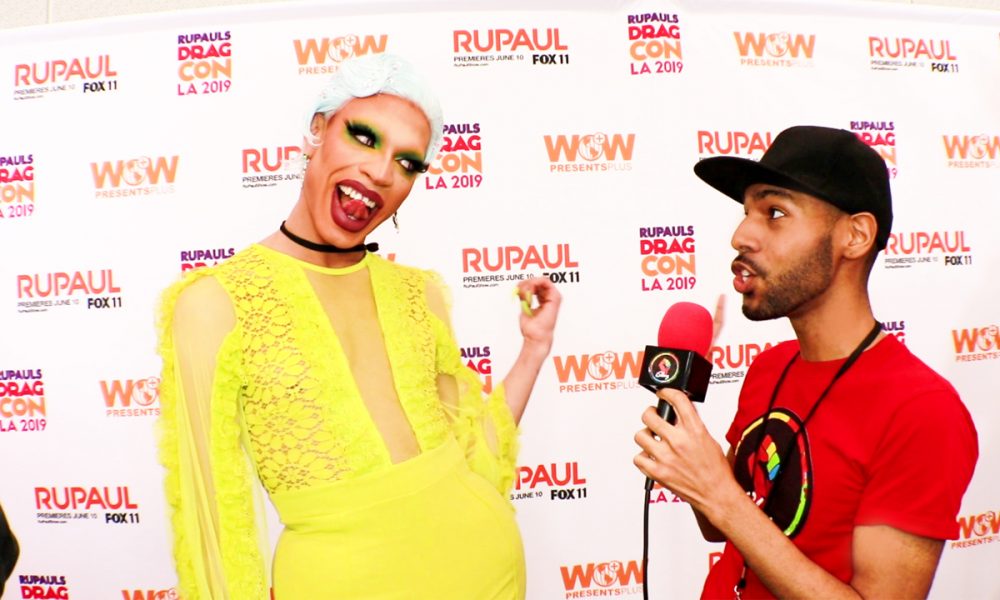 Today we’d like to introduce you to Leon Calvin Mack.

Leon Calvin, can you briefly walk us through your story – how you started and how you got to where you are today.
I began as an intern for actress/filmmaker Andrea Lewis & author/TV personality Shannon Boodram at the age of 16. I wrote and appeared in a couple of sketch comedy videos for their shared YouTube channel titled ‘ThoseGirlsAreWild’ before heading off to college.

At College, I continued my writing with the university’s television station and began producing and hosting segments. By my senior year, I produced and led the station’s first sketch comedy series.

After graduating, I moved to New York in hopes of enrolling in a television writing program. When that didn’t happen, I started freelance writing for celebrity news and entertainment blogs,

Over the next few years, I then went from writing music reviews/entertainment news articles to interviewing celebrities with the help of my mentor Jeremy Hassell, who made me a weekly correspondent and talent booker for his webshow OMGossip.

This led to me working for Kia Kelliebrew, former editor of Sister2Sister magazine who was located in LA and starting her own platform. Kelliebrew allowed me to work red carpet events and independently work as a journalist/content creator, meaning I could book, conduct, edit, and publish my own interviews.

Working with these amazing people inspired me to start my own platform, where I could continue to interview prominent people and also produce meaningful original content that is near and dear to my heart. Which is how the #BlackGaySlay interview series came about. Now housed on my website Mackondemand.com, the #BlackGaySlay interview series gives an in depth look at influential black figures in the LGBTQIA community to celebrate their stories and inspire the youth. Including stars from Rupaul’s Drag Race like Aja, Monique Heart, The Vixen, to Ben Corey Jones (HBO’s Insecure) Jemar Michael (Netflix’s Dear White People), Octavius Terry, Julian Lark, and more!

Has it been a smooth road?
Absolutely not. Because I tend to discuss stories that deal with the black queer experience, a lot of the material in my interviews is considered to be controversial or ‘political’ which makes it harder to advertise in places like Google, or Facebook and Instagram.

Because of this, it’s pretty hard to get the word out and spread our message of upliftment when it feels like you’re not even allowed to be seen.

We’d love to hear more about your work and what you are currently focused on. What else should we know?
At mackondemand.com, we cover entertainment news and interview celebrities, but what sets us apart is our focus on Black & LGBTQIA audiences and especially the many ways in which they overlap. What I am most proud of is the content we produce that highlights those individuals and gives them the recognition they deserve like, Business owner Blair Dottin Haley, luxury handbag designer Jonathan Justin–people who you may already know but aren’t being celebrated enough, in my opinion.

In addition to the BlackGaySlay interviews, we have also created an online series titled Gay Guy’d which is all things LGBTQIA explained by comedians like Sampson McCormick, Mano Agapion, and more. We are all about producing entertaining and fun positive content that leads with transparency & meaning.

Is our city a good place to do what you do?
LA is great. However, If I may speak candidly, I just hope that LA and everywhere else can learn to value Black queer artists and content creators more. Our stories are valid, our voices are valid, and our perspective is needed.

There are tons of young black people confused, depressed and lost looking for themselves in media trying to figure who they are and they deserve to see it. Even if it doesn’t fit the stereotypical box of queerness we’re normally put into, it deserves to be shown and celebrated. 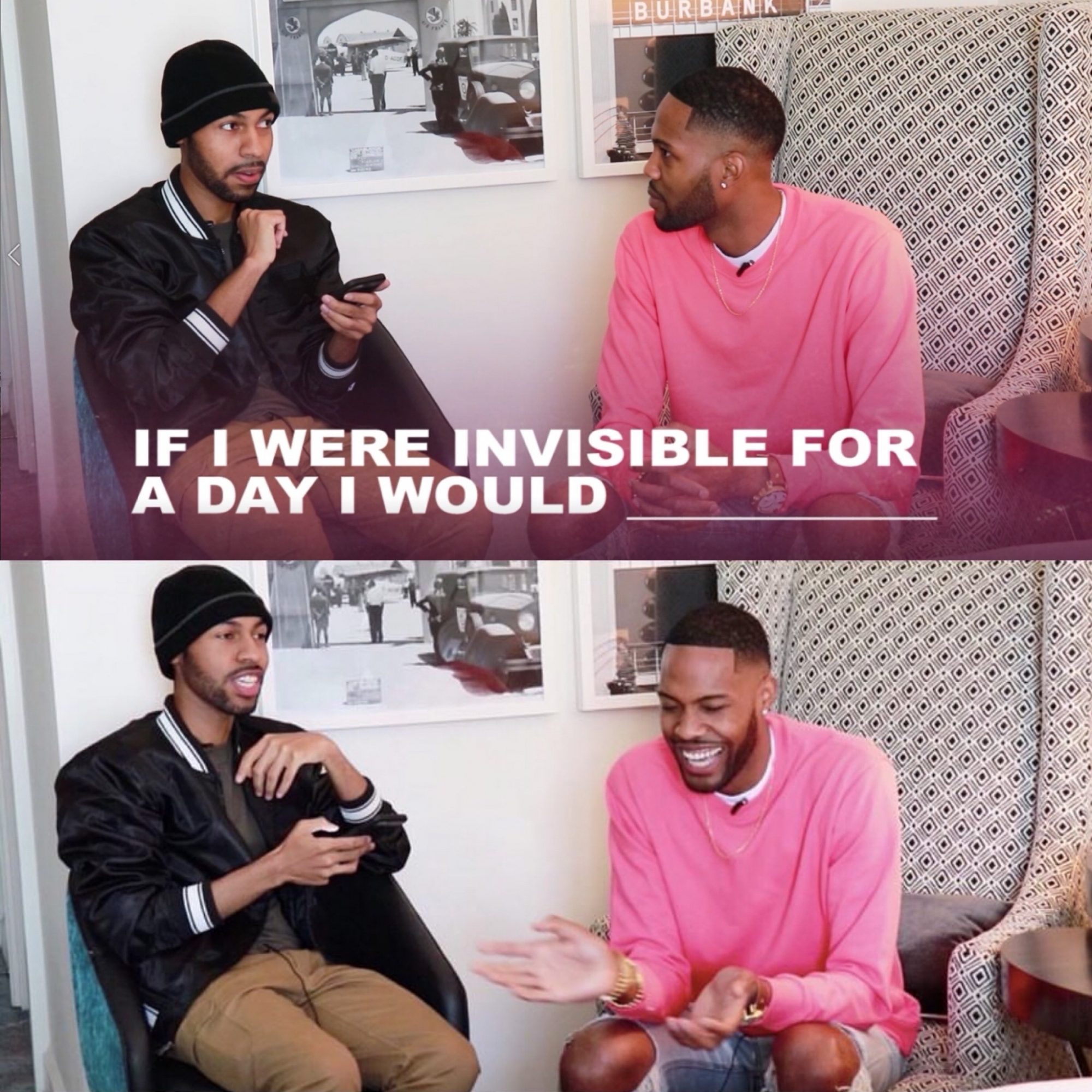 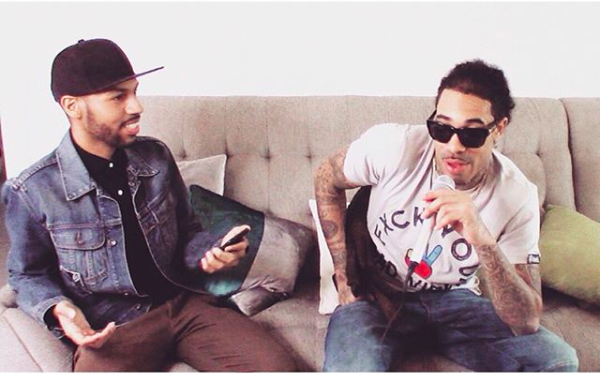 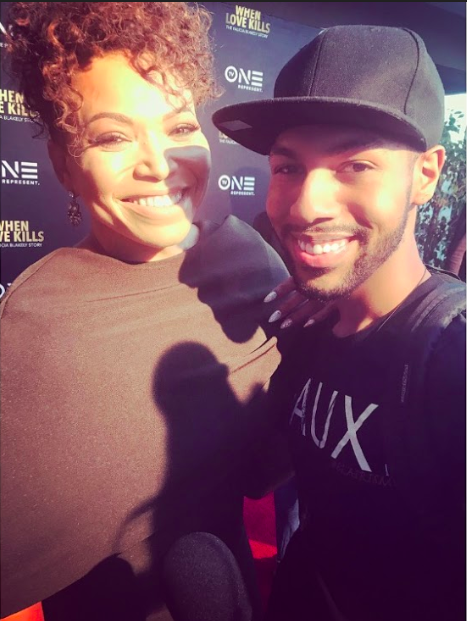 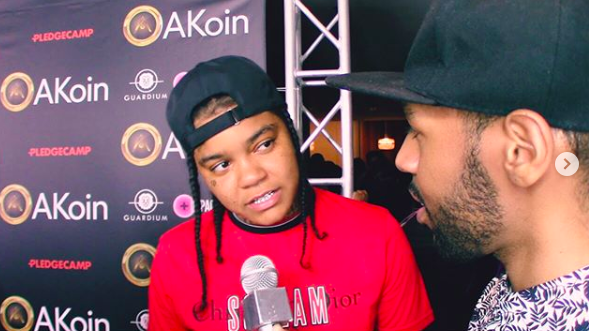 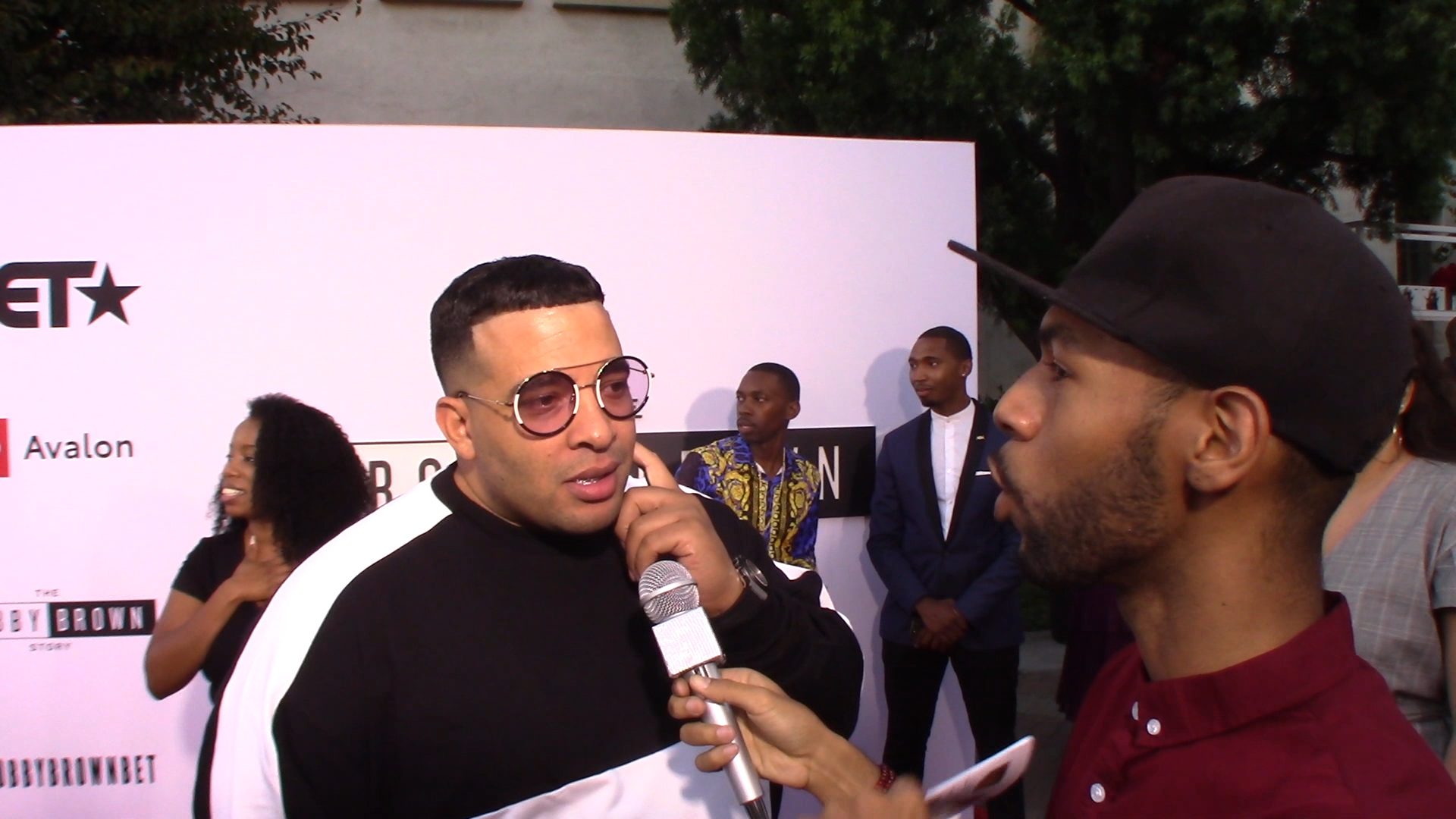 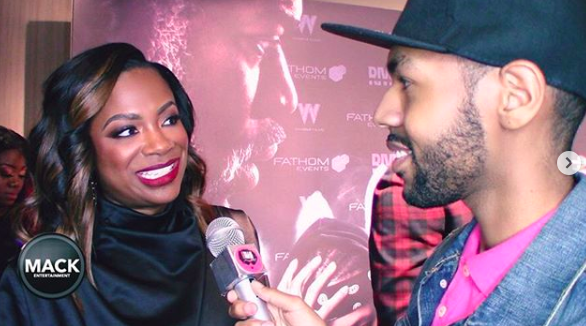 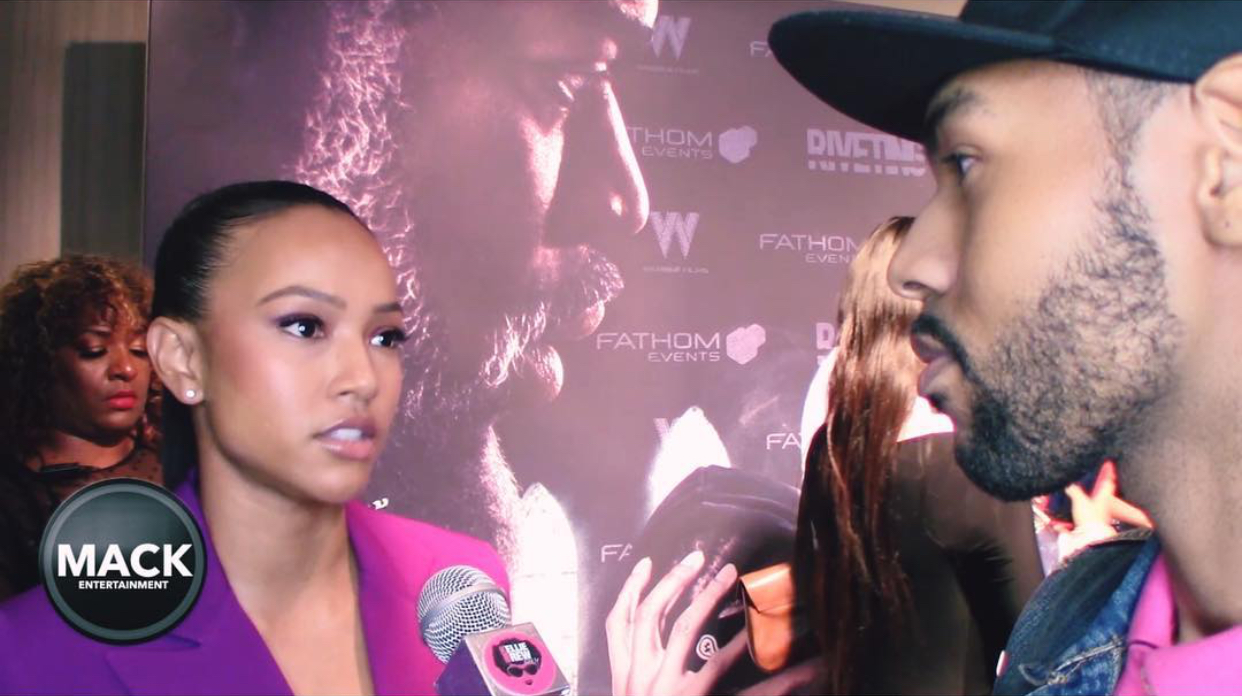 Image Credit:
All photos are stills from interviews, filmed by Leon Calvin Mack.