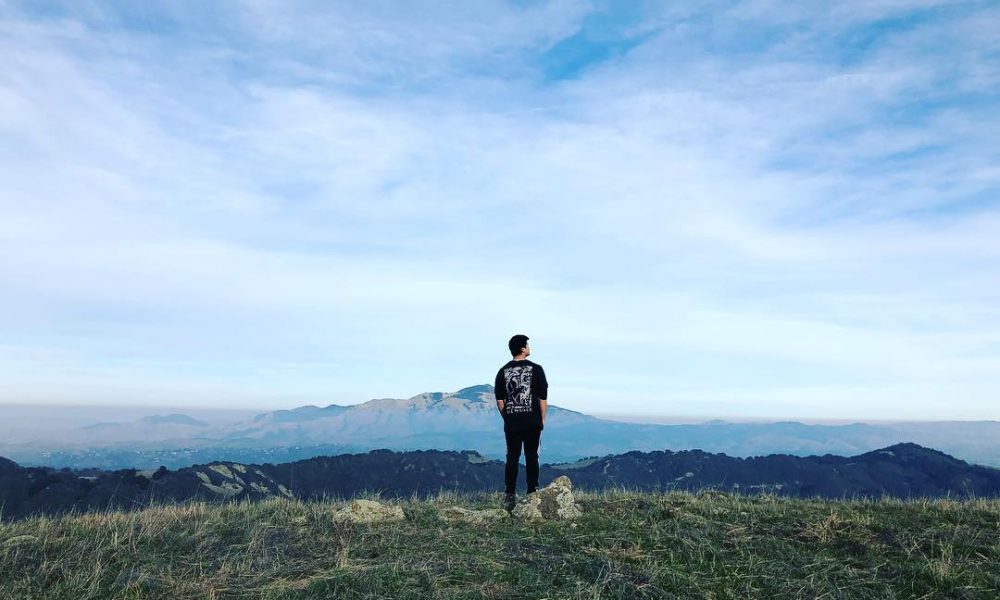 Today we’d like to introduce you to Leo Xia.

Leo, let’s start with your story. We’d love to hear how you got started and how the journey has been so far.
I was born in the Bay Area to two Chinese immigrant parents. I lived there for six years until my father’s job brought us back to Beijing. I spent 12 years of my life attending an international school out there. I am what is typically called a “Third Culture Kid,” someone that grew up in a culture that isn’t their main culture. This has always been a weird designation for me because I was essentially a Chinese-American kid growing up in China with American education.

Honestly, I started writing songs for my first girlfriend back in middle school. I wasn’t the smartest kid in a school full of academically competitive people so I wanted to differentiate myself in any way I could. High school was also full of songs about romance and heartbreak. Looking back I wouldn’t change a thing because it allowed me to really delve into my sadness and process it in a healthier way.

By the time college came around, I was sick of writing love songs. I was sick of the cheesiness and just stopped writing songs for a while. I wasn’t artistically inspired by love the same way I used to be. When I was just starting sophomore year at USC, I joined a program on campus called CIRCLE (Critical Issues in Race, Class and Leadership Education). It was effectively a crash course for Asian-Americans to learn about our identity and history in this country.

Through the program, I was able to put words to things I had only felt anxiety for before. I started piecing together answers to questions like: Why do I never feel like I’m doing enough? Why do I feel so alone in my cultural experience sometimes? What is my place in an America that only seems to talk about race in terms of black and white? It was incredibly validating to hear other Asian-American stories about growing up bi-cultural and the internal conflict this created.

My first EP “Hyphenated” was all about this discovery. I was introduced to a world I didn’t even know existed and it just started coming out in my songwriting very naturally. I wrote very personally about feeling “in between” and never belonging as well as songs like “Yellow” which details my feelings as a young Chinese-American after I learned about the Chinese Massacre of 1871. I think my excitement to finally begin making sense of my identity really comes through.

It was refreshing to write about more than just romance and to use music as a mechanism to dig deeper into myself. I am now trying to take this excitement for music and social justice and channel it into something that makes our world a better place. I believe strongly that music connects every single one of us and that art will be a key factor in our collective liberation. I want to create spaces where we can both mourn and celebrate together.

Great, so let’s dig a little deeper into the story – has it been an easy path overall and if not, what were the challenges you’ve had to overcome?
It has been a wild road. One thing I wish I had emotionally prepared for better when entering this career was the ups and downs. The adrenaline of the best moments will make the lows seem even darker. My main struggle has always been how to maintain emotional and mental stability on those dry spells when the gigs aren’t coming. Especially when it feels like nobody cares and when success seems the furthest away.

I think the toughest thing as an independent artist is being your own manager. No one is there to push you more than you can. There’s this fine line between being self-sufficient but also knowing when to ask for help. Sometimes I would try to do too much and burn out. Sometimes I would delegate too much to other people and have things fall through. It’s a constant process of learning that is rewarding but also draining.

I think social media is also something difficult to manage not just in terms of posting your own content, but also being able to look at everyone else’s best accomplishments and not let that take a hit on your self-esteem. The paradox of using social media as a business tool while limiting how much you let it get to you is a problem I’m still trying to solve.

We’d love to hear more about what you do.
I operate under my name as the artist “Leo Xia”! My strength lies in songwriting, so I work with producers of all genres to provide strong vocals that match their vision for their songs. I also write for TV and film.

Typically I am known for writing about the Asian-American experience through my lens as a Chinese-American kid who grew up in Beijing.

What moment in your career do you look back most fondly on?
The proudest moment of my career so far was definitely my release party for my recently released full-length album “384”. It was a frantic four months of crowdfunding, recording/producing and rehearsing that made the show happen.

As an independent artist it was the toughest project I have ever taken on but looking back it led to so much growth that will serve me for the rest of my career. The album is about my maternal grandmother and how her recent passing affected me as she was the one that taught me Chinese growing up.

Bringing together a full band, two dancers and a poet to execute the vision of the project on stage was hugely rewarding. Looking back on the night I wouldn’t have changed a single thing. That’s rare for someone as self-critical as I am. 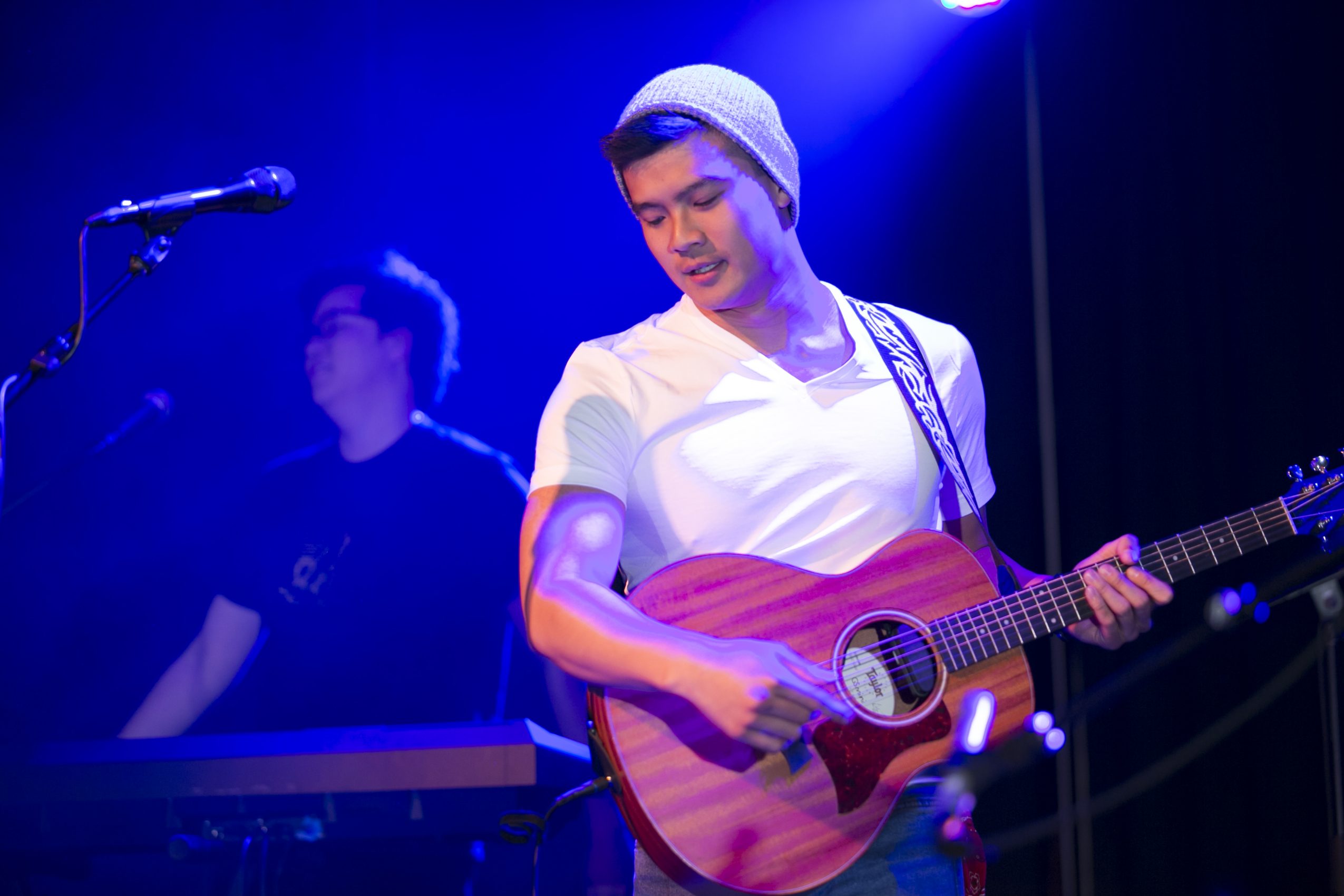 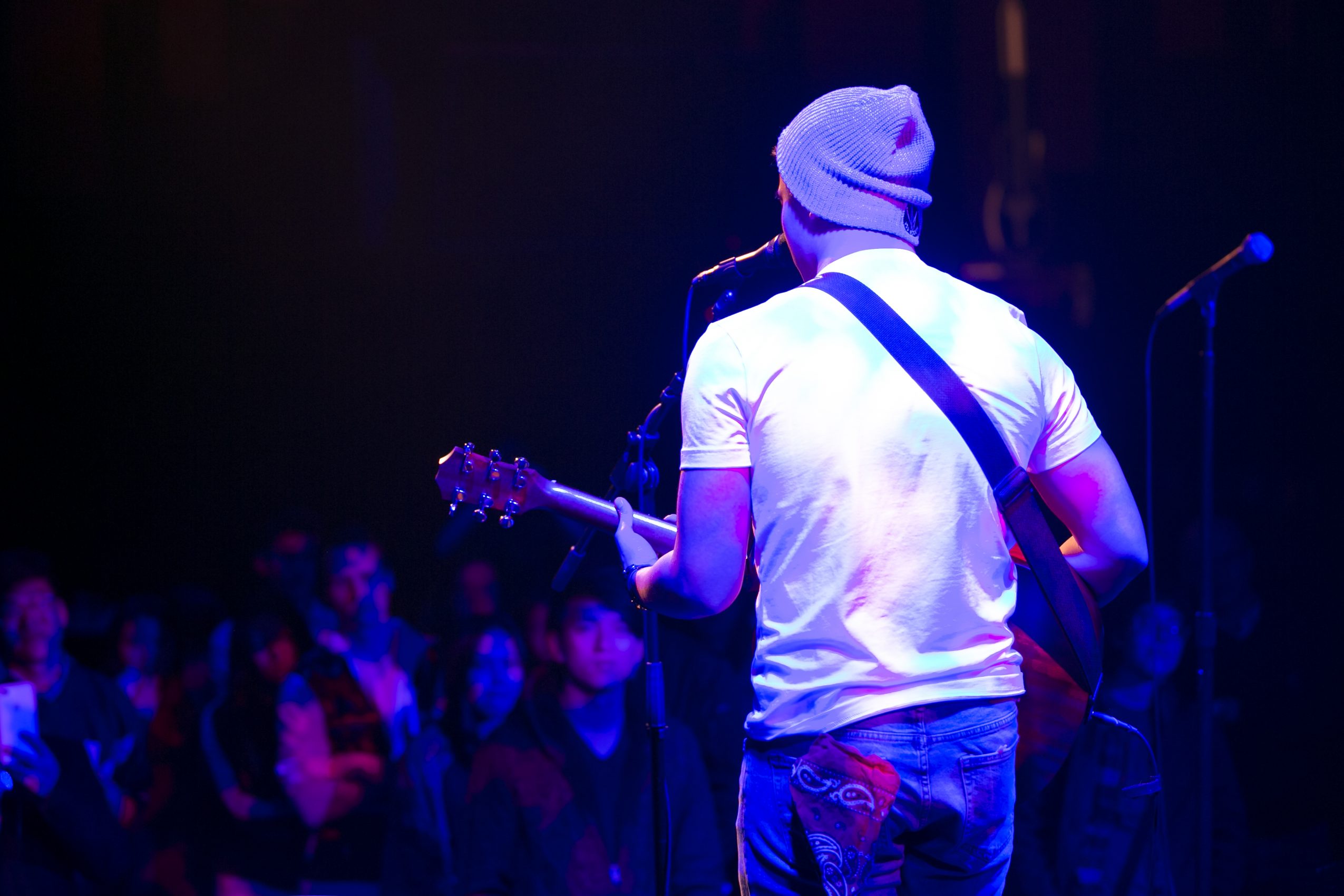 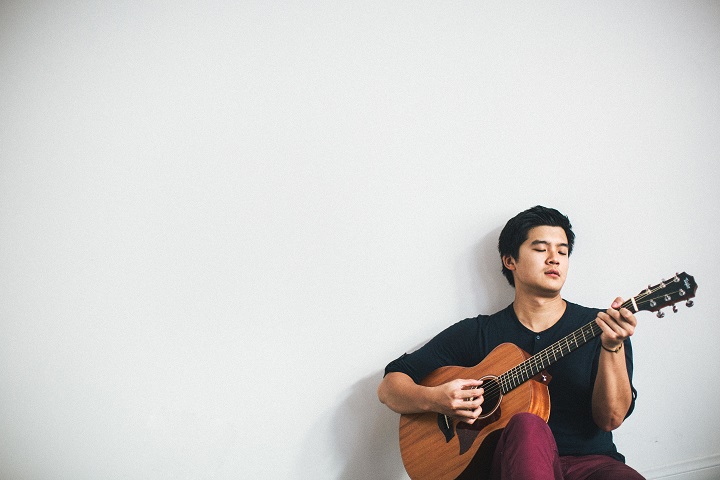