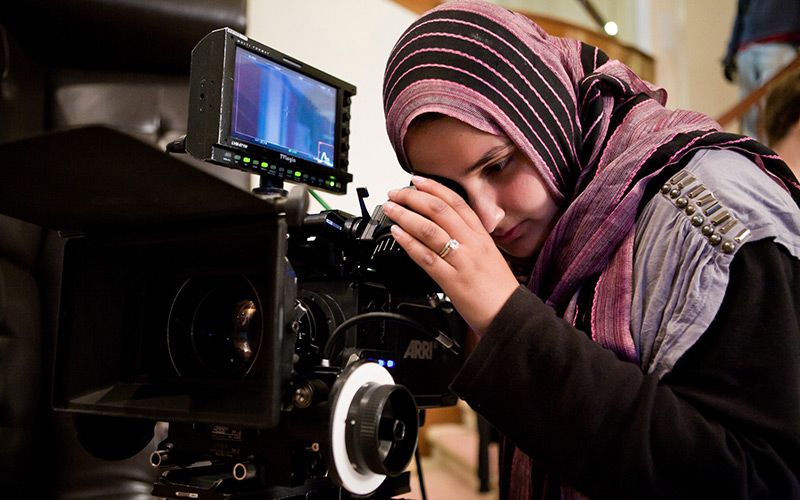 Today we’d like to introduce you to Lena Khan.

So, before we jump into specific questions, why don’t you give us some details about you and your story.
My path toward a career in film and television started from a couple of interests — loving to make stories with my video camera, and having an activist itch. When I was in college, that itch had even put me on a path toward a career in teaching higher education. I wanted to help educate on all the issues that our society didn’t know about. But, not long through college, a series of events made me start feeling that our society learns way more about people and issues (whether or not we know it) through tv and movies than in all the hours we fall asleep in classrooms.

So, I went to UCLA Film school, and then started a lower level job at Participant Media — whose entire focus (movies like Syriana, The Kite Runner, Just Mercy) is on making films that are primarily entertaining…but have an underlying social value.

After I got some experience there, I started writing my first feature film, THE TIGER HUNTER, a dramatic comedy about a South Asian young man (Danny Pudi) who comes to America on a quest to live up to his dad and impress his childhood sweetheart in a plan gone wrong. I brought on a bunch of amazing collaborators and got the film made, and was fortunate enough that it premiered in theaters across the country and is now on Netflix.

That film got me signed by the biggest agency in the industry, and after that things flew. I sold a couple of TV shows and came on board to direct a Disney movie called FLORA AND ULYSSES that is finishing up post-production in a few months.

Overall, has it been relatively smooth? If not, what were some of the struggles along the way?
Getting into the film industry without connections is a crazy uphill battle. For my first feature film, every single step was a battle and I put every waking moment and all my heart and soul into the fight to get it made and get it out there. I had to learn to fundraise a ridiculous amount of money, learn film finance, learn film distribution, figure out how to reach out to bigger actors without having any real street cred, and then even navigate crime bosses in film labor disputes in India. It was a crazy, crazy road.

We’d love to hear more about your work and what you are currently focused on. What else should we know?
I’m a film and tv writer and director. I love making content that is entertaining and smart. And while I try to not make it heavy handed and instead be very accessible, I love to have that content have some weight and value in existing in the world.

Any shoutouts? Who else deserves credit in this story – who has played a meaningful role?
I couldn’t get where I am without fifty million people. Besides my parents and spouse and family who deserve the most credit, I have a career that I know couldn’t exist without all the people who paved the road. These are people ranging from the people who donated to some of my early short films, to donors and investors for my first feature (THE TIGER HUNTER), to all the collaborators and my producers (Nazia Khan and Megha Kadakia) for that film, to producers who took a chance on me like Alan Pao, to even giant producers and studios (like Gil Netter and Disney) who trusted me with a giant movie that I’m working on now. This is an industry that you don’t do alone, and I couldn’t have done it without any of them. 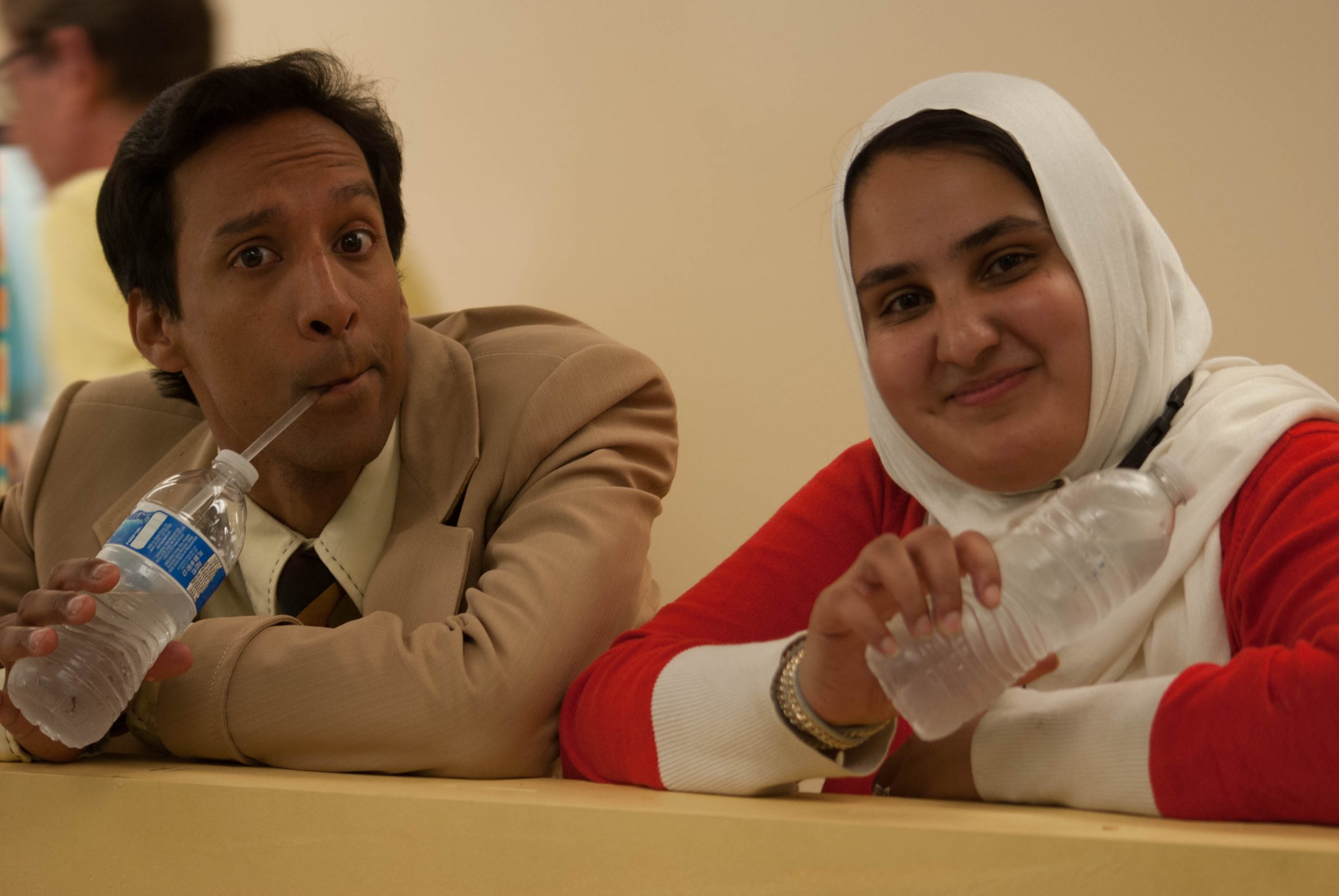 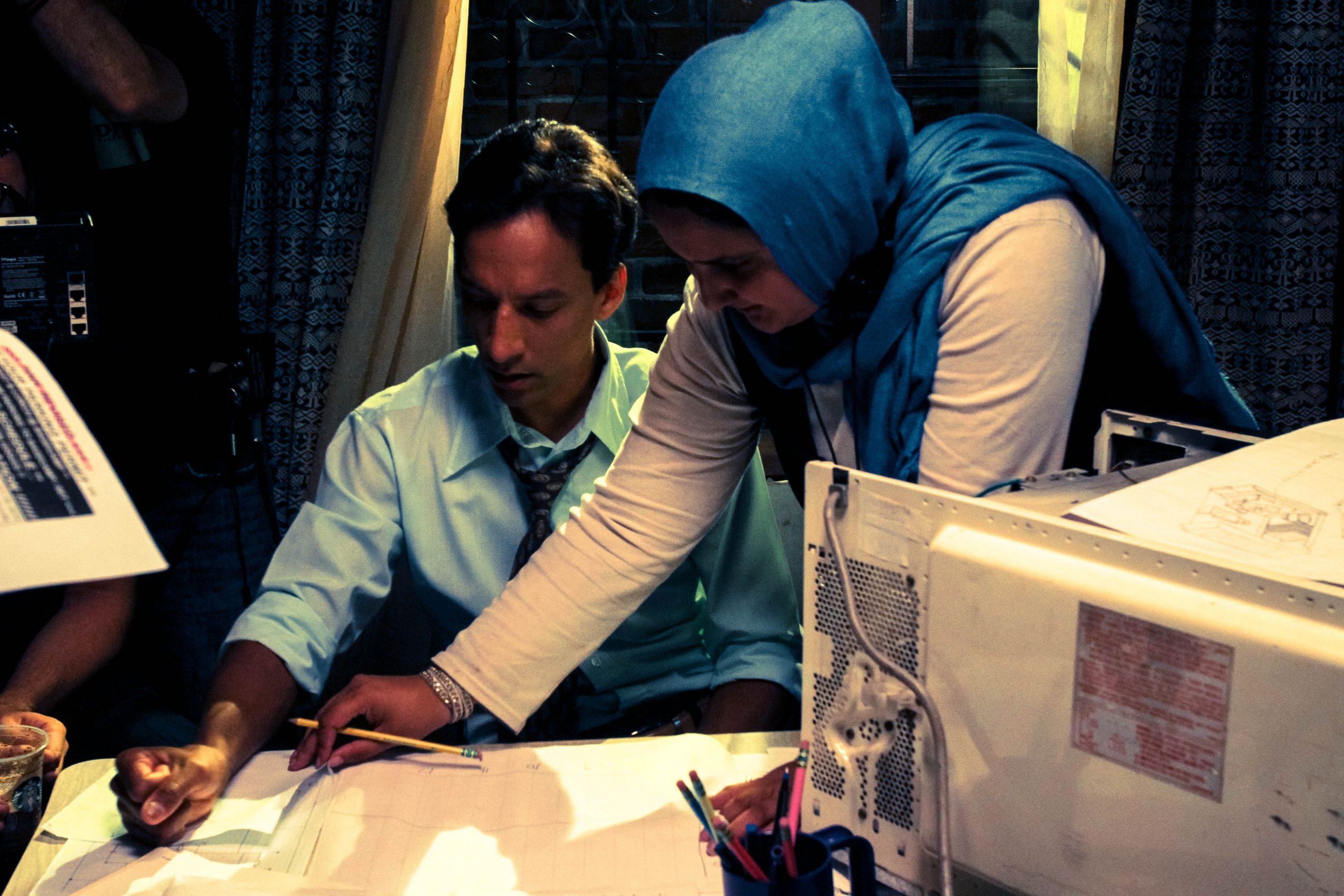 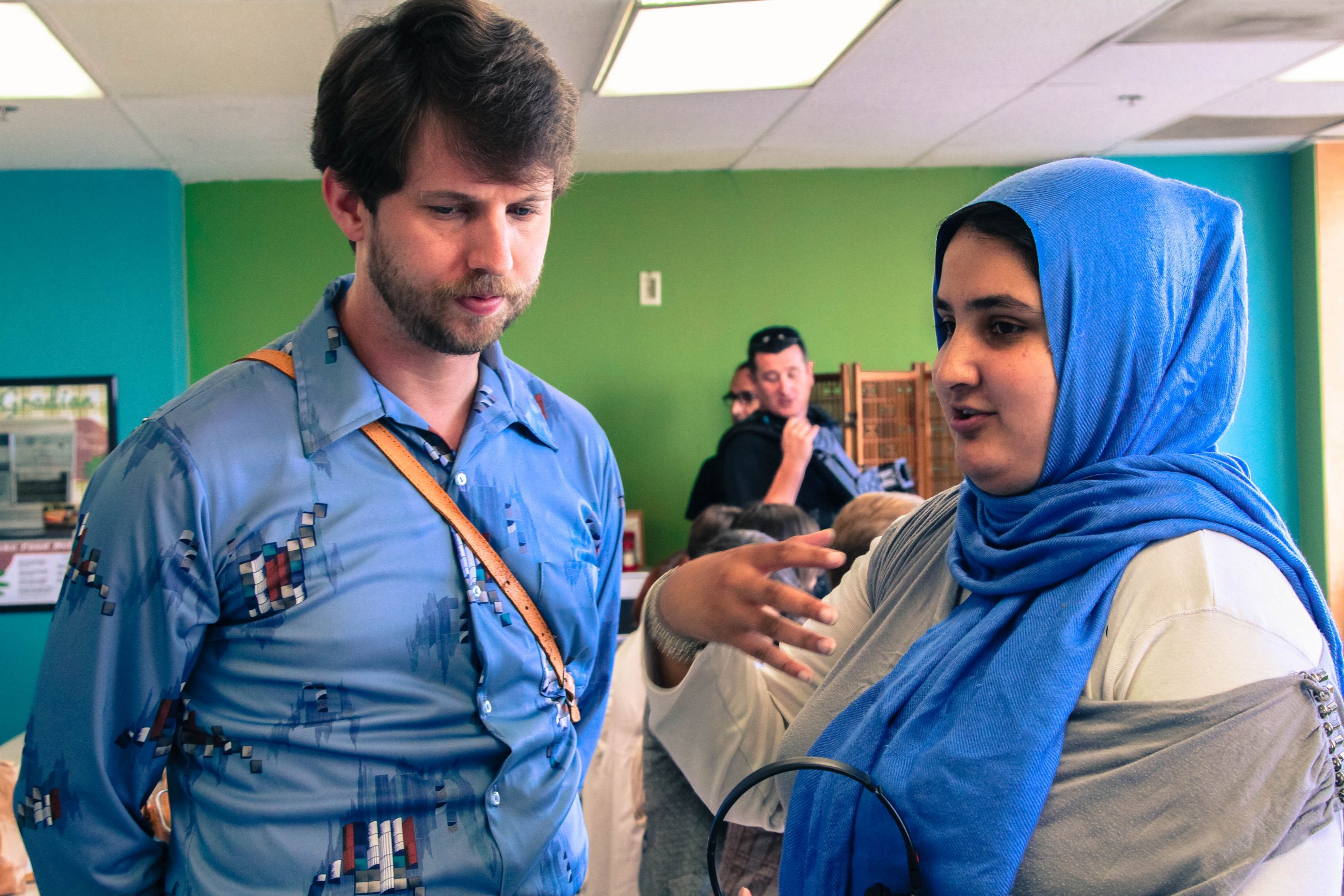