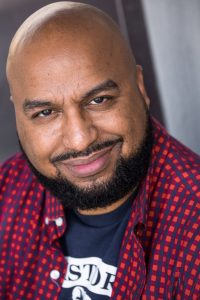 Today we’d like to introduce you to Lem Gonsalves.

So, before we jump into specific questions about the business, why don’t you give us some details about you and your story.
Well, as a lot of the people are in LA, I am a transplant. I was born and raised in Sacramento and spent about 13 years in the neighboring city of Stockton. I discovered spoken word poetry in Stockton and started performing on a professional level within about that first year.

I also always wanted to get into hosting on that same level but really didn’t have any opportunities where I was. I have a cousin who’s an actor here in LA and I would visit him often and would see his world and the people surrounding it and felt I fit in due to them all being creative people.

I then realized if I was going to build my brand as a poet and also enter the world of hosting at the highest level, I would have to make that move to LA. Since coming here, I’ve been on television twice as a performer and also secured a position as a host for VH1 covering their most popular reality show, Love and Hip Hop, on their first ever podcast.

We’re always bombarded by how great it is to pursue your passion, etc. – but we’ve spoken with enough people to know that it’s not always easy. Overall, would you say things have been easy for you?
Absolutely not. Even with all of the things I’ve been able to accomplish, I still have a 9 – 5 job in the corporate sector that has nothing to do with the industry at all.

So essentially, everything I do to pursue my passion has to be done in the evenings or at the weekends. That leaves little time to do anything else socially or even just be able to have time to myself. In addition, when I decided to transition my entire life, I was already in my late 30’s.

Typically, people make a move like this at a much younger age when they’re still trying to figure themselves out. Already having been established and grown roots, it was a major decision to pull those roots out and plant somewhere else. Away from your family. Away from things that are familiar to you.

We’d love to hear more about what you do.
I’m a professional entertainer. As a poet, I travel the country performing anywhere from small coffee shops to prestigious universities. I have been doing it on a professional level for over 15 years. As a host, I do online podcasts for two different outfits.

One is Afterbuzz TV, which basically is considered the “ESPN of TV Talk.” They cover over 70 shows a week from various television and cable networks. I also host with two other individuals VH1’s first ever podcast called “Love and Hip Hop: The Tea” which covers the entire Love and Hip Hop franchise as well as interviewing special guests.

I’ve also entered the commercial acting world and am currently signed to one of the top rated commercial agencies in the country.

Has luck played a meaningful role in your life and business?
I don’t know if I categorize anything as bad or good luck as it relates to my life. I feel like you prepare yourself as best as possible and when your time comes for you to achieve what it is you’re looking to do, it will happen. 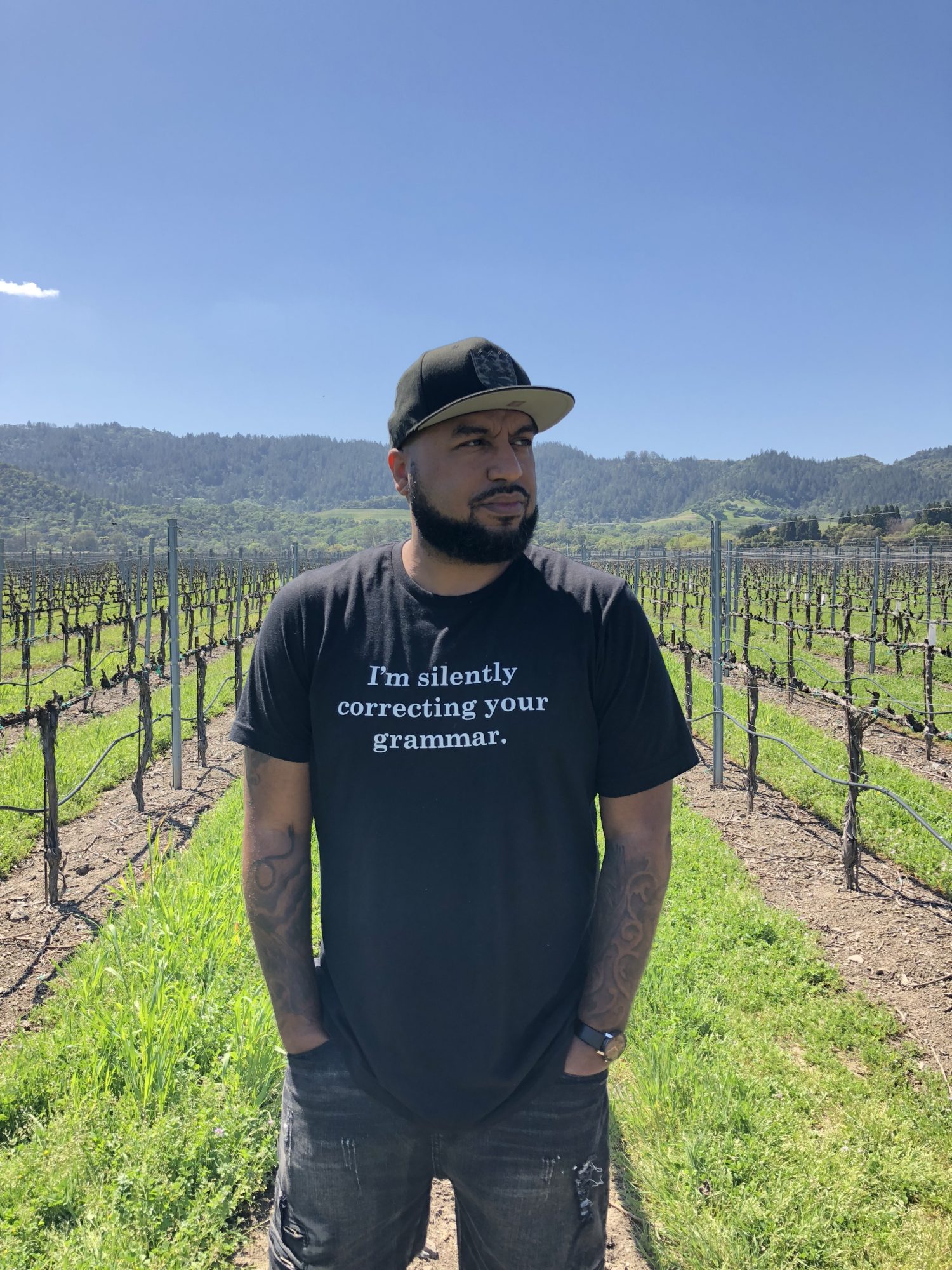 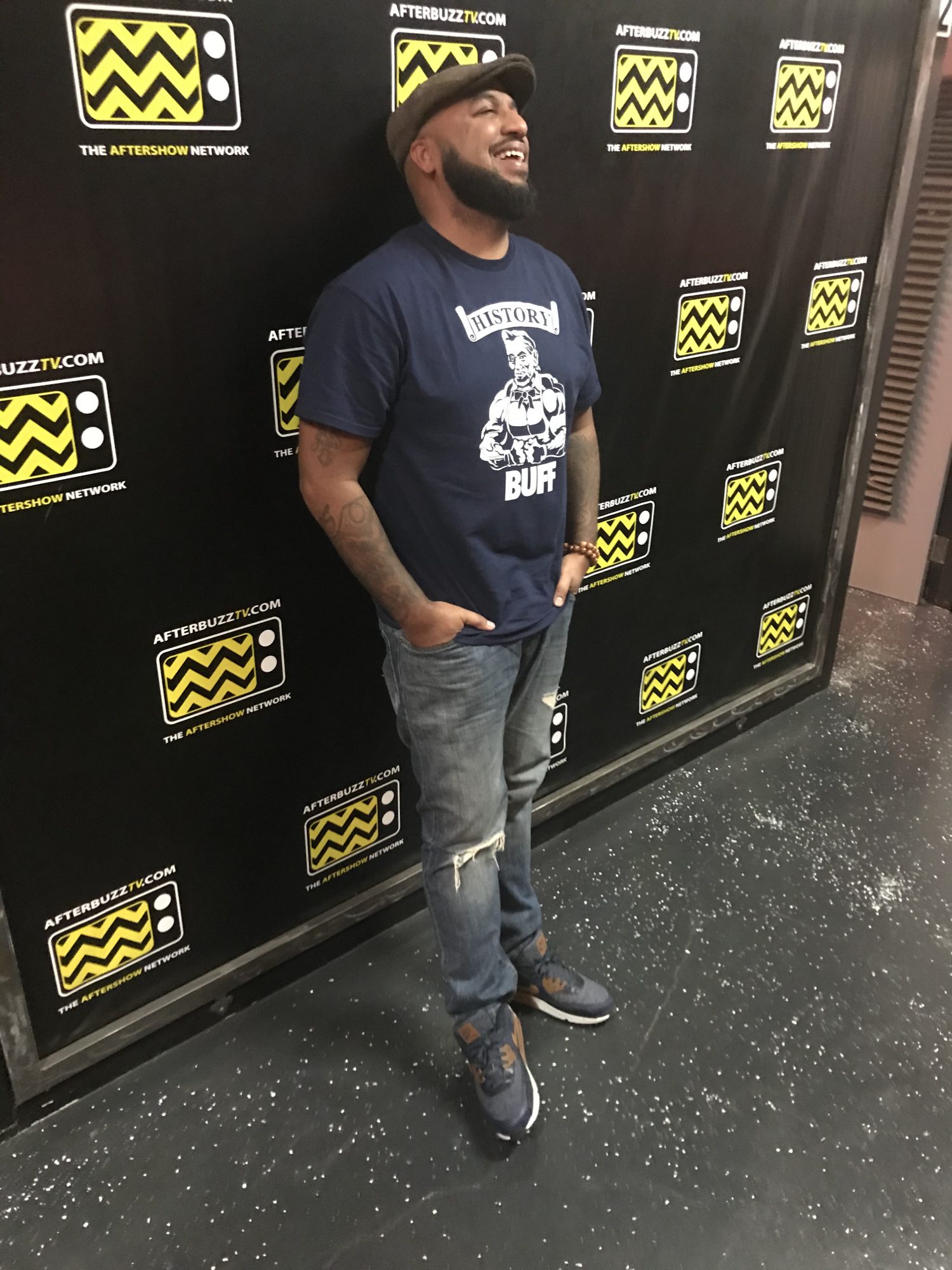 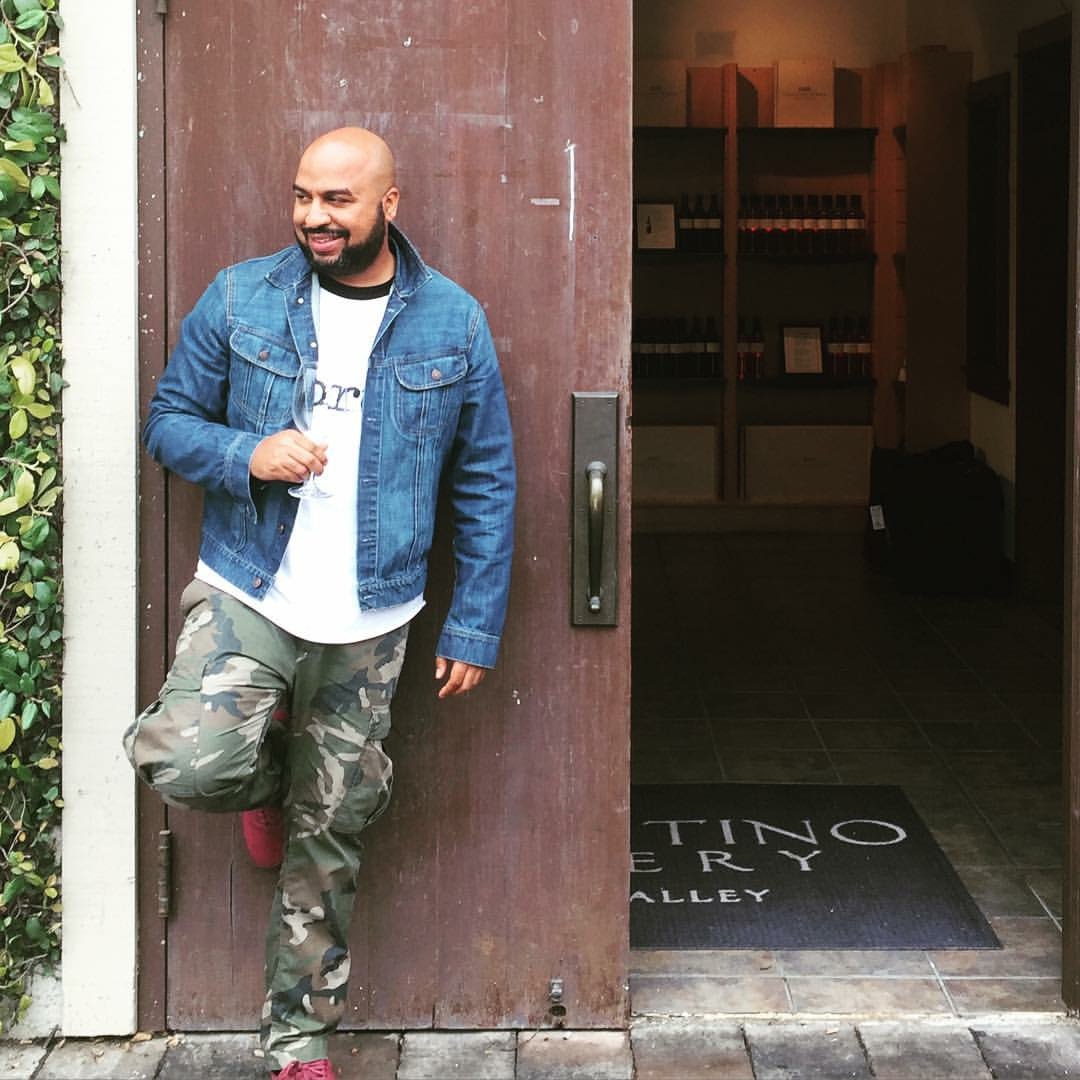 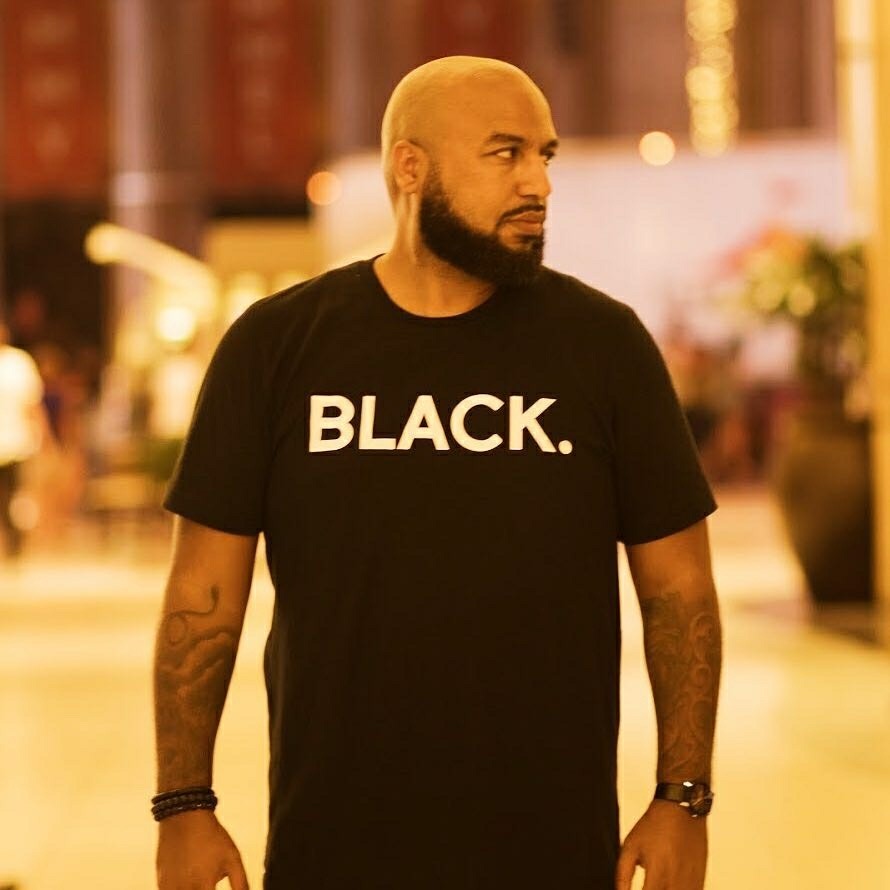 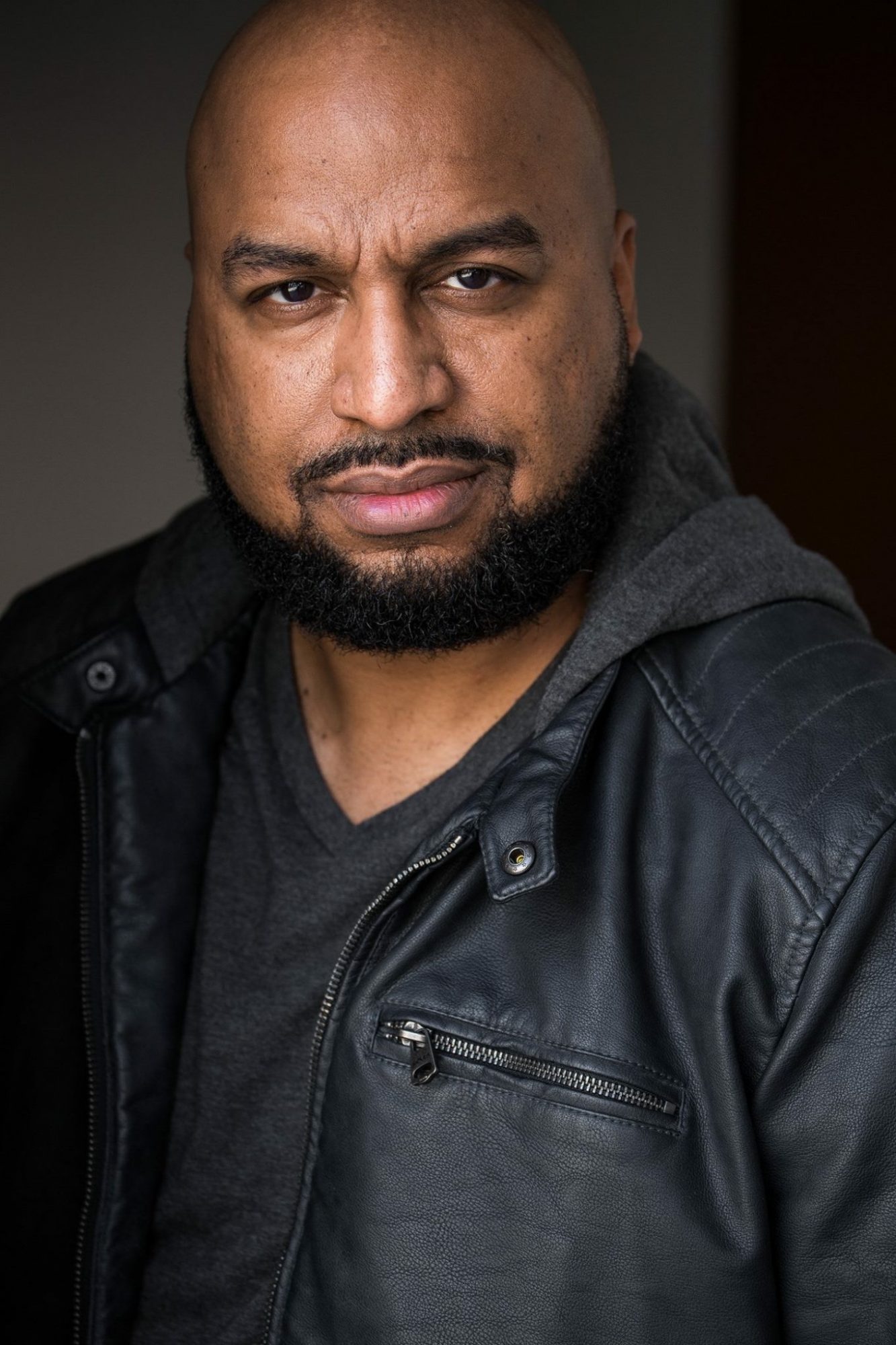