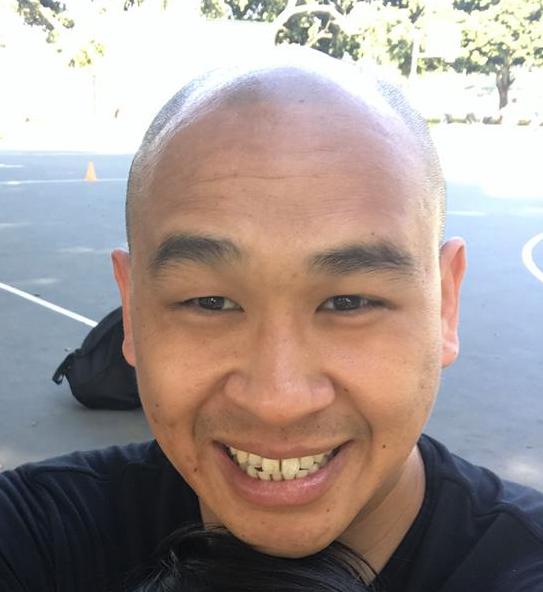 Today we’d like to introduce you to Leiman Chan.

One of seven children, Ken was raised in Hong Kong by a father who believed in the American Dream. Though he never made it to America himself, Ken’s father worked hard and was successful enough over the course of his life to achieve his dream of sending his wife and all of his children to America, where he hoped that they could make better lives for themselves.

As a boy, Ken worked alongside his father, a tea trader, learning ins and outs of business and the value of hard work from a young age. His first job upon arriving in America was as a low-level clerk at the Fortune 500 company Marsh & McLennan, where his exuberance and hustle mentality opened up opportunities quickly. His analytical skills and adeptness at number-crunching helped him to become a top assistant to a senior manager despite his lack of an advanced degree.

In the 80’s, during the rapid rise of digital printing, he took a job as a manager at a print shop. His infectious personality and nonstop service brought a lot of business to the store, and many customers would ask for him by name. Despite his success, he had never forgotten the vision his father had instilled in him of achieving the American Dream by owning his own business. So in 1993, he opened Nonstop Printing in a little building on the corner of Hollywood and Vine.

For over two decades, Ken’s hard-working attitude and unflappable spirit have been the driving force behind Nonstop Printing’s continued growth and prosperity. The success of the business also allowed Ken to continue his father’s legacy of providing his family with greater opportunities that had been given to him: he sent both of his children to college, giving them the education that he never had the opportunity to pursue. A few years after obtaining his BA in Economics from UCLA, Ken’s son, Leiman, entered the business.

Though he spent considerable time around the office growing up, Leiman’s parents never insisted that he join the family business, and instead encouraged him to pursue his own dreams. So it wasn’t until Leiman was at UCLA that he discovered his passion for small business. As a college student, Leiman built and ran his own residential painting business.

The nonstop hustle Leiman learned from watching his father helped him navigate through all aspects of building his own business, from knocking on thousands of doors to earn paint jobs to hiring and managing his own employees. Even though the economy was in the midst of the great recession, he was able to successfully gross sales of $250,000 over the two years that he ran the business.

After graduating from UCLA, Leiman was hired by PepsiCo to manage a team of over 25 operators in their manufacturing plant. Leiman’s experience as a manager within a multinational company exposed him to proven processes and systems that he thought could be implemented in any business to help it run more smoothly. Though he truly valued his time at PepsiCo, Leiman eventually realized that his heart was still in small business, and in 2011, he left PepsiCo to bring the strategies he learned during his time in big business to Nonstop Printing.

Today, Nonstop Printing boasts two generations of team members whose diverse experiences and backgrounds come together to service designers and businesses around the world. Because they know what it is to work hard, the Nonstop team seeks to honor the hard work of others by producing high-quality print products that bring each design to its full realization.

Has it been a smooth road?
The printing industry is tough. We’re constantly battling the perception that print is dead. Many of the print shops around have been either gone out of business or been bought out by larger print companies. Many people buy the print online.

So, as you know, we’re impressed with Nonstop Printing – tell our readers more, for example what you’re most proud of as a company and what sets you apart from others.
The problem now is that there are very few places that can provide quality print in-house. Luckily we’ve pushed through the recession and made gutsy purchases in equipment. Our strategy was to do as much printing in-house as possible to meet the demands of Los Angeles.

We realize that people don’t need as much print as they used to. But what about when you have an important presentation or event you need to go to? How does your business dress? That’s where we come in. We help businesses and individuals present their best self through high-quality print.

If you need to print a ton of flyers we’re probably not the place for you. But when you need to hit a deadline and you need to present your best self, no one can beat us.

Let’s touch on your thoughts about our city – what do you like the most and least?
I’m a hardcore LA. I was born and raised in Hollywood. Went to UCLA. only left LA for a year and a half when I moved to Bakersfield to work for Pepsico at a manufacturing plant. When I got married I wanted to move back to LA.

LA is an amazing city. You can drive to different countries within minutes to get the best food and feel the vibe of that culture. For those that are extremely cultured LA delivers a ridiculous number of shows and events. For those that are foodies, you got a huge range of different ethnic foods as well as price points.

I’m wordy so to sum it all up. LA is EVERYTHING. 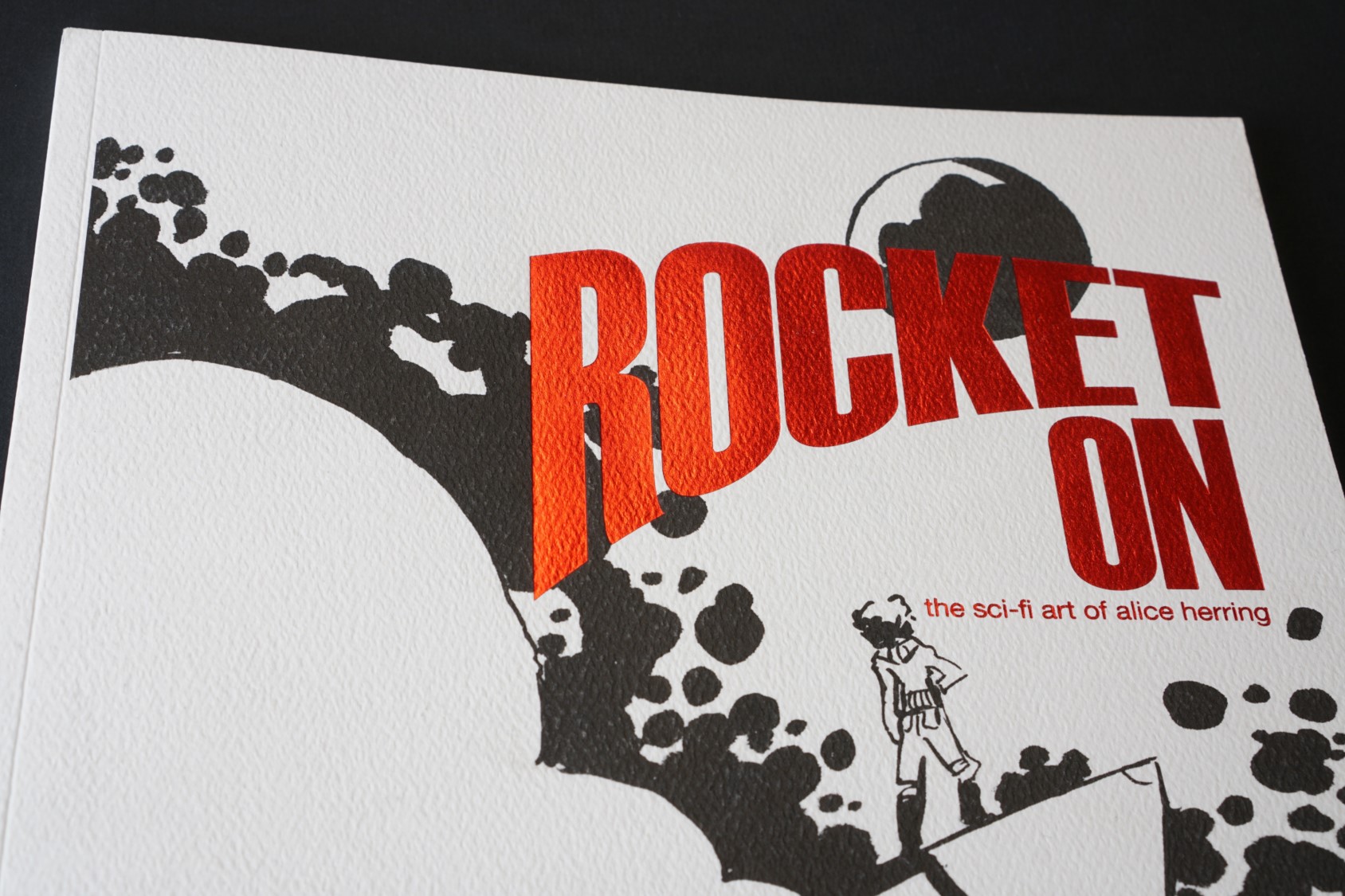 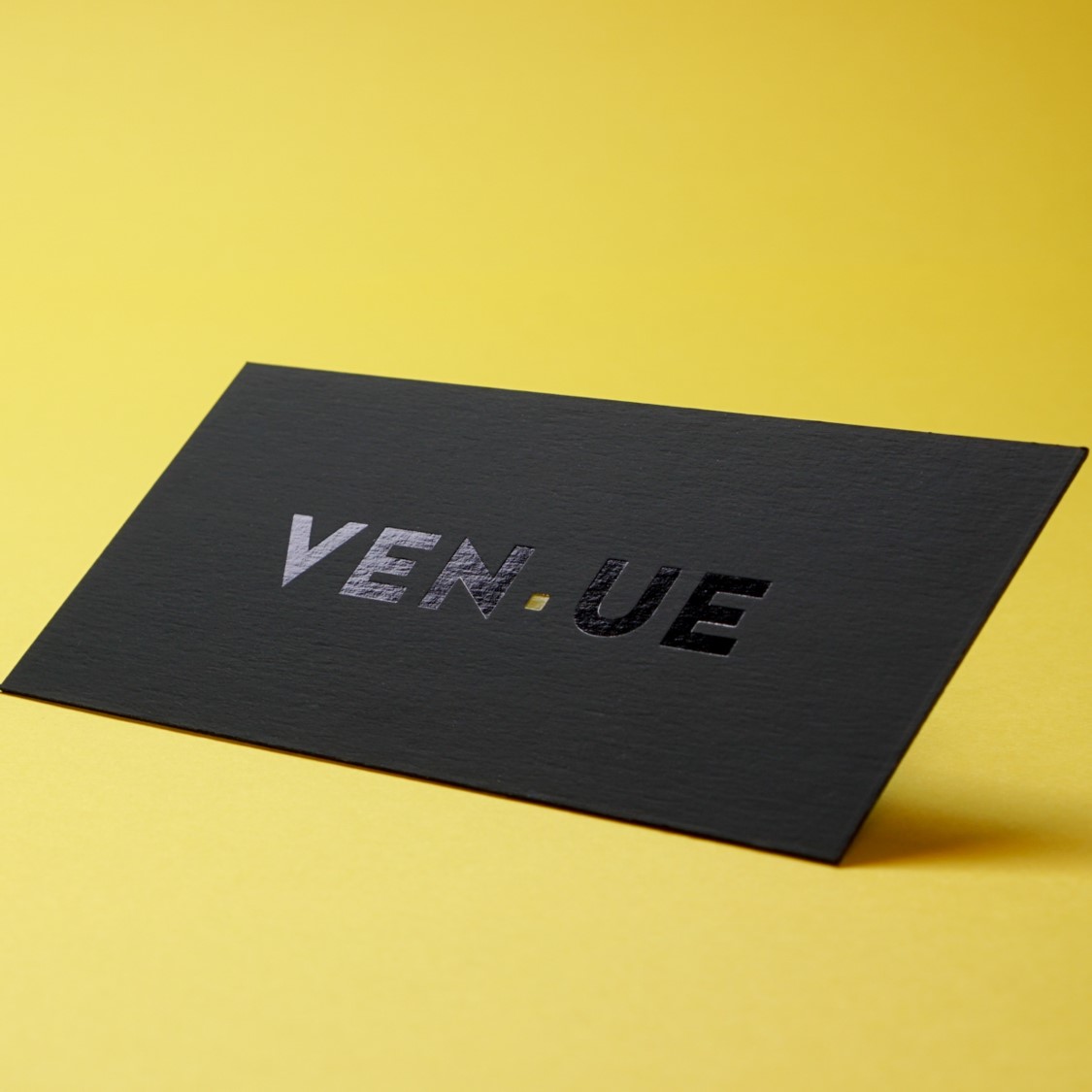 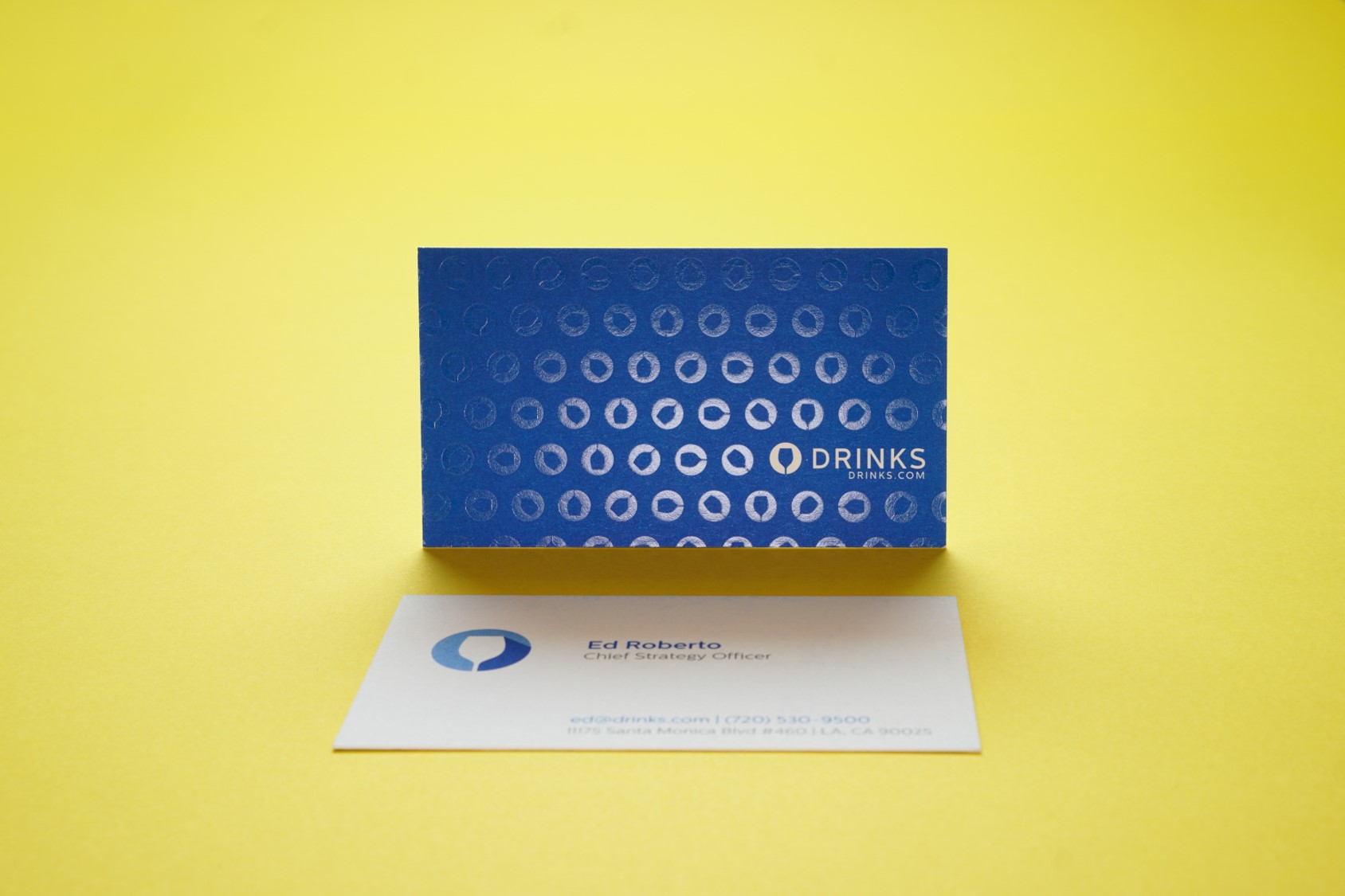 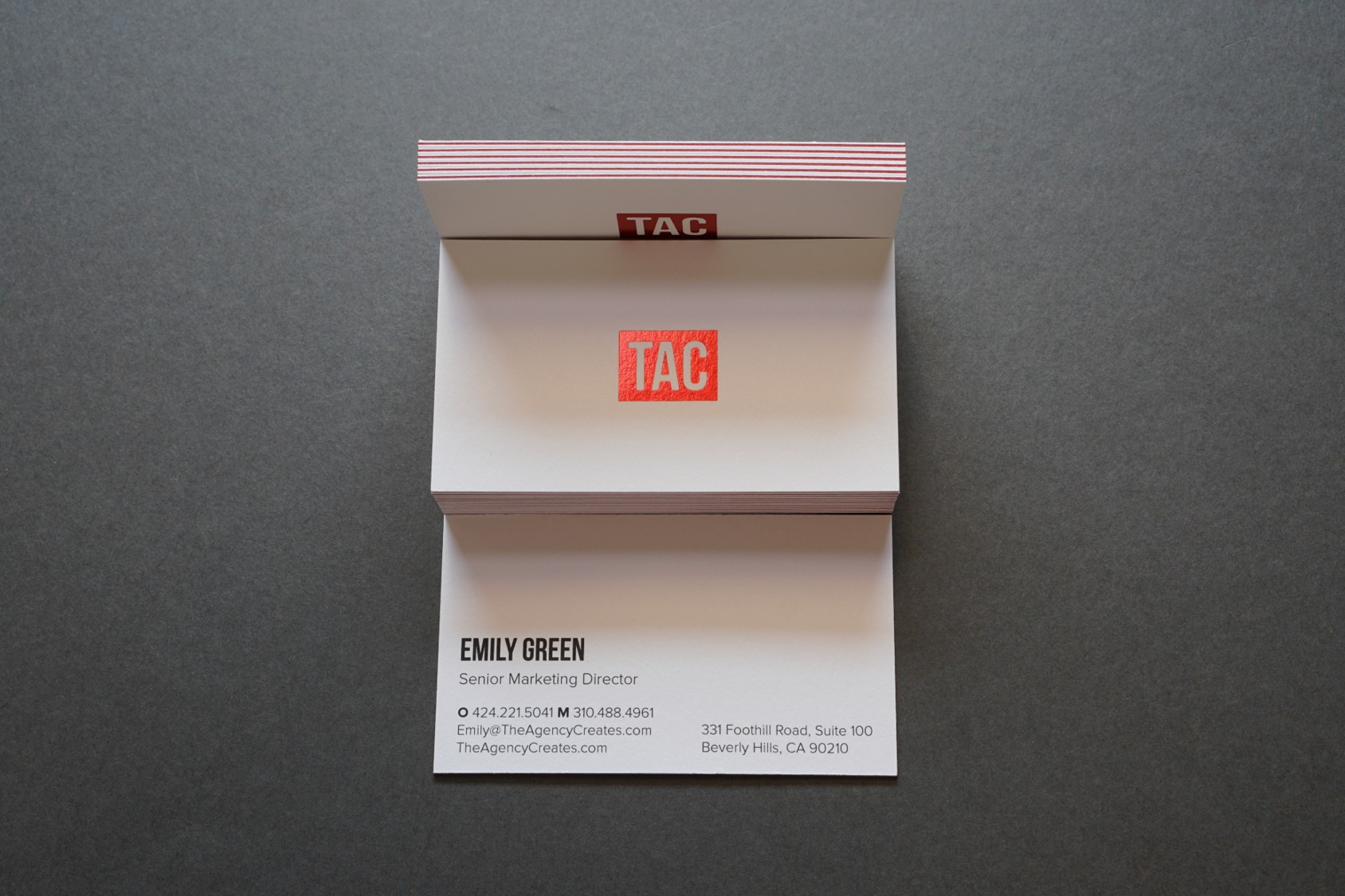 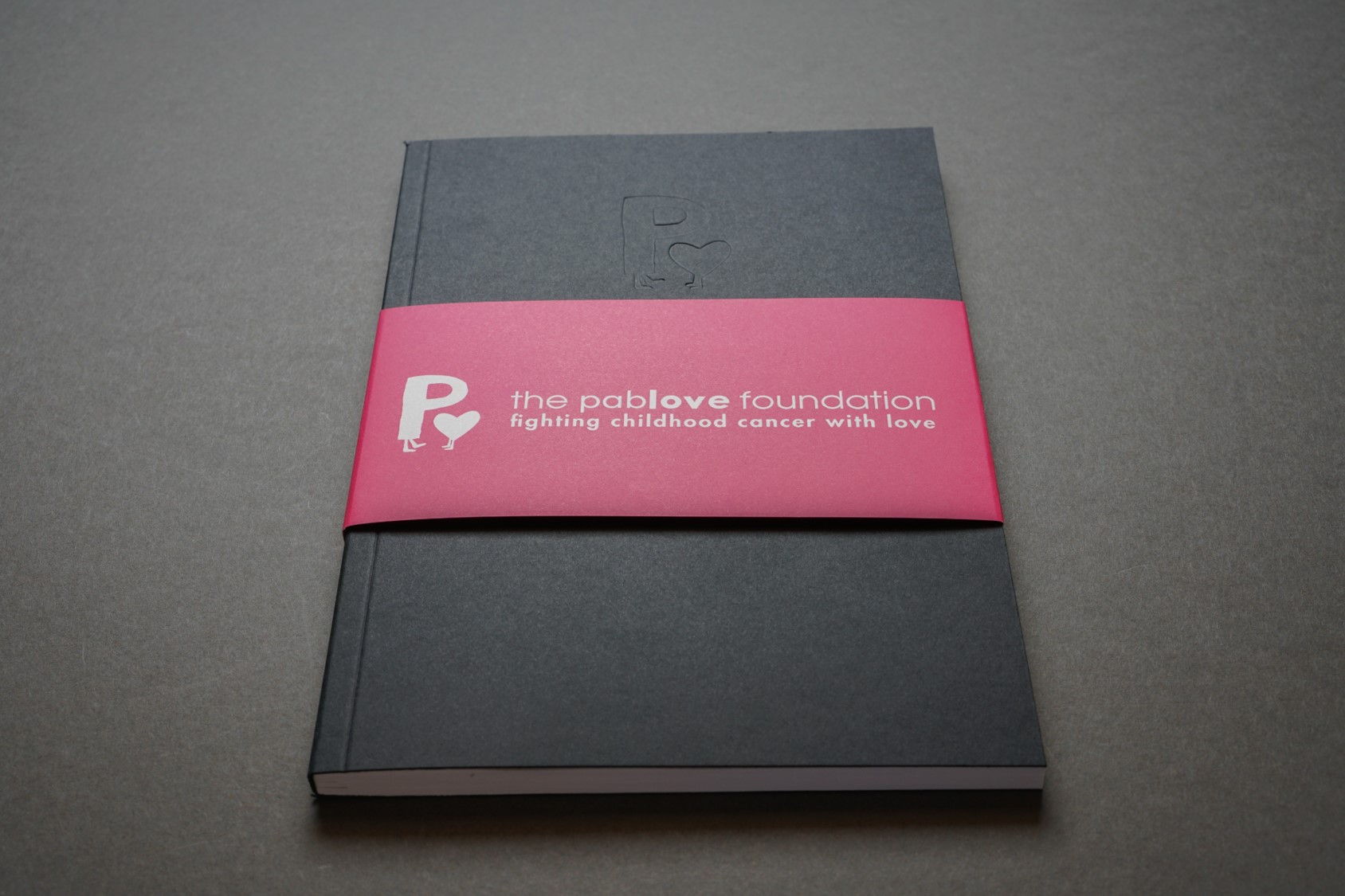 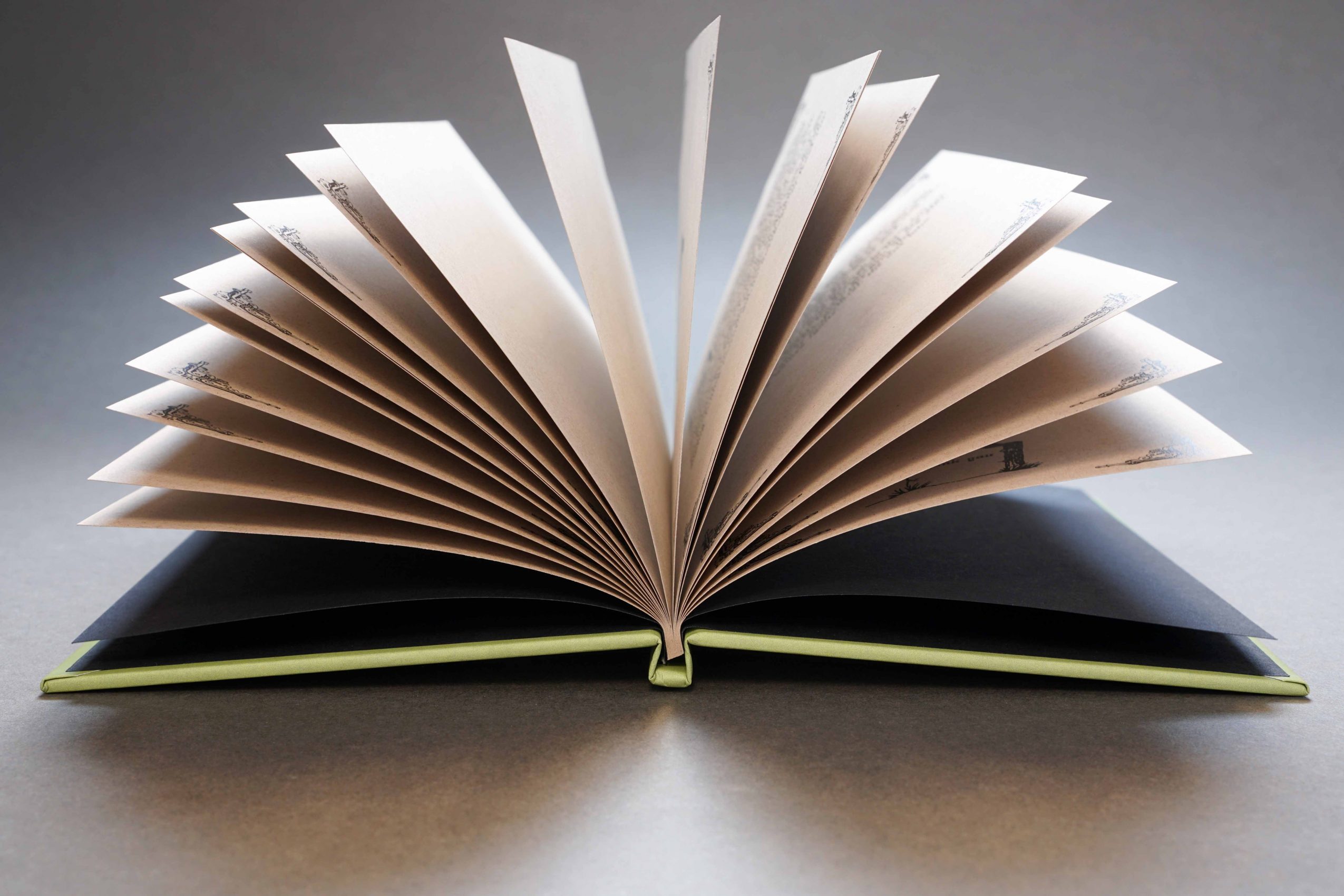