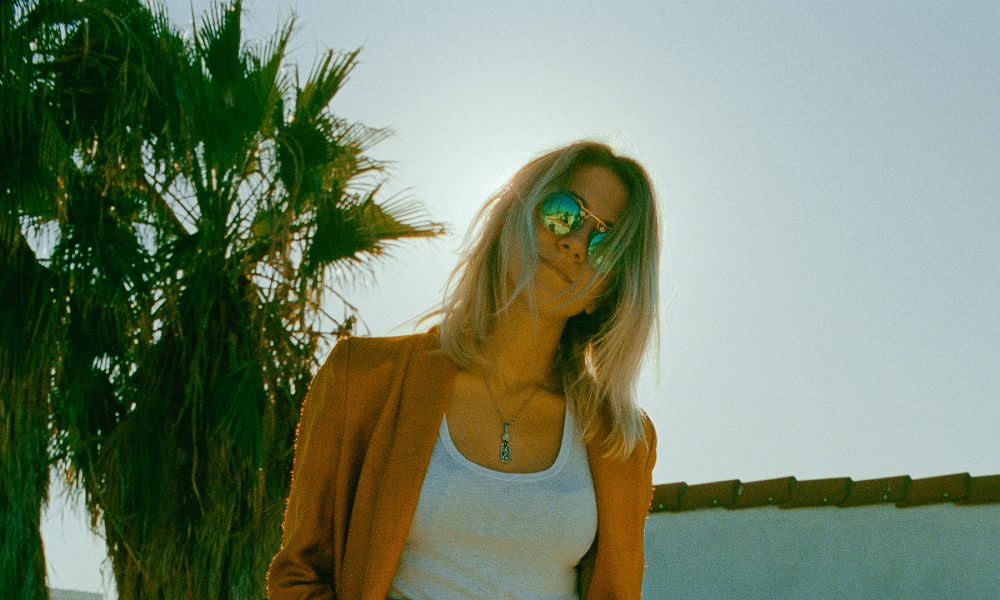 Today we’d like to introduce you to Leila Sunier.

Leila, please share your story with us. How did you get to where you are today?
I’ve always felt most at home communicating via my music or my painting. That’s how it always has been. Before I could talk, I painted, and before I actually felt comfortable in a room with people, I sang. I started playing music and singing in church when I was in the third grade. I was tremendously shy as a kid but somehow found myself comfortable enough to stand in front of the congregation and just sing my little heart out. Actual eye contact and conversation were a big no, but singing always seemed like the easiest thing to me. It was and continues to be the easiest way to communicate for me, and I suppose that’s why I’ve always been gravitated towards music.

I started writing music when I was fourteen. Up until then, I had been singing and performing a lot of musical theater and jazz standards, but then I remember thinking that if so-and-so could write music, then heck, I certainly could as well. I had always been writing and journaling, so it only seemed natural to merge the two mediums together. My goal with songwriting has always been to tell my story in a way that permits others to see their own as well. For me, music and songwriting truly is about communicating and connecting with people, and it’s been the most immediate form of connection I have thus far found.

Today, I’m continuing my journey as an artist in Los Angeles. Growing up, I’ve moved around a lot. I’ve lived in the Bay Area, just outside Chicago, New York, and attended the Frost School of Music down in Miami, Florida. Most recently, I’m coming from Colorado, which at this point I consider home. I’m adapting to the idea that Los Angeles is home now, which is both exciting and terrifying. Sometimes I’m in love with the city, sometimes, not so much. But I’m continually drawn to the fact that there are so many creatives based out here that are actively pursuing their dreams. To me, that is the greatest appeal.

We’re always bombarded by how great it is to pursue your passion, etc – but we’ve spoken with enough people to know that it’s not always easy. Overall, would you say things have been easy for you?
I feel like every journey as an independent artist has its ups and downs. On one hand, it’s extraordinarily exciting to know that you’re shaping a career for yourself that is a product of your own creativity. On the other, it’s extremely daunting given how big the task is. People will say that the industry is oversaturated, to which I have to laugh, because how could we be oversaturated with creativity? Yes, there is more content then ever, but I believe that that is something to be celebrated. Curation of creativity isn’t something I’m interested in.

That being said, I have struggled in the past being confident in my own art. I think it’s natural to be self-critical, but at times I feel like my reproving eye of my own work has prevented me from taking necessary steps of progress. I’m a little bit of a perfectionist. But as I’m moving forward with this first EP, I’m gradually getting accustomed to the idea that it’s okay if things don’t turn out exactly the way you had anticipated or hoped. That’s life. All you can really do is keep chugging along, put your nose to the grind, and do the work. That, and make sure that those around you who care about you truly feel cared for in return.

Can you give our readers some background on your music?
I’m a songwriter, performer, producer, film composer, and visual artist. It’s quite the list and may or may not have you rolling your eyes right about now, but in today’s market, I think it’s important to be flexible with your skillset while still knowing your niche. Like I said before, I’ve always been painting or singing, so those two mediums I don’t really even think about, I just do. As my interest in music grew over the course of high school and my undergraduate career, I realized that I love the creative control and nitpicking that comes with studio production. I love completing a vision from start to finish, crafting it to be truly my own. That being said, I love collaborating with creatives who come from uniquely strong and different sonic backgrounds. This upcoming project, “If Only To Bleed Out The White Noise”, was co-produced with a good friend of mine, Daniel Loumpouridis. We had a lot of fun getting weird with sound. It’s always a pleasure working with him because of how willing he is to take risks. I think that’s what I look for most in a collaborator: risk taking.

I’m extremely proud of this upcoming EP, “If Only To Bleed Out The White Noise”, which is out February 14th, 2020. It’s my first project, and I couldn’t be more excited about the creative effort behind it. I just released the lead single, “Let Me”, along with a music video directed by my good friend Jessie Klearman and shot by the incredible Vivian He. We had such fun shooting that video, which I’m extremely appreciative for given that I’ve never been on an actual shoot like that before. The girls are warm, funny, creative, and smart, something that I also look for in collaborators. I’m proud of the work we did and the work that we’ve been doing for the upcoming single releases. You can find the music video on my YouTube channel, under Leila Sunier, “Let Me”.

I think what sets me apart from others is that I’m not interested in portraying a clear-cut image of what it means to be human in my music. And again, if we’re talking about what my goals are with my art, it’s to connect with people and to present what it is to be human. There is no inherent state of happy, no inherent state of sad. I’m interested in presenting the complexity and nuances of emotions, how they can conflict and rub up against one another. That range can be communicated sonically, texturally, lyrically, or really, any way you can imagine. When people hear my music, I want them to feel every spectrum of emotion they’ve ever felt and to not be ashamed of it.

What were you like growing up?
Shy. I was desperately shy and imaginative. I still am, sometimes to my benefit, sometimes to my chagrin. I think artists are inherently introverted, bottled up in their feelings. The power in that is if you’re able to take note of those feelings and turn it into art, then you’re never truly alone. At least that’s the optimist in me talking.

Interest wise, I’ve always been a cinephile. I don’t have the patience for TV unless it’s a short series with only one running season. I remember spending Friday nights in high school researching various cult films and consuming them ravenously. Movies that have stuck with me through the years include “Ben Hur”, “The Stalker”, “Withnail and I”, “Eternal Sunshine of The Spotless Mind”, and “Girl, Interrupted”. I love a good story and strong characters, meaning that I of course am not complete without my books. I was obsessed with Louisa May Alcott as a child, read all her works, and then quickly graduated to Sir Arthur Conan Doyle’s Sherlock Holmes. Currently, I’ve found myself drawn to the works of Sylvia Plath and Ayn Rand, as well as biographies of various cultural icons.

I’m also a girl who needs her mountains and increasingly so as I get older. That’s probably why I call Colorado home now, even though I reside in Los Angeles, simply because I can’t imagine life without them. I’m lucky enough to have had parents that taught their children the importance of actively seeking out nature and all its splendor, even though most of my life has been spent just outside a city. Things just make that much more sense when you’re up high on a mountain ridge, looking down at the world below, putting everything into perspective as to how small we really all are. 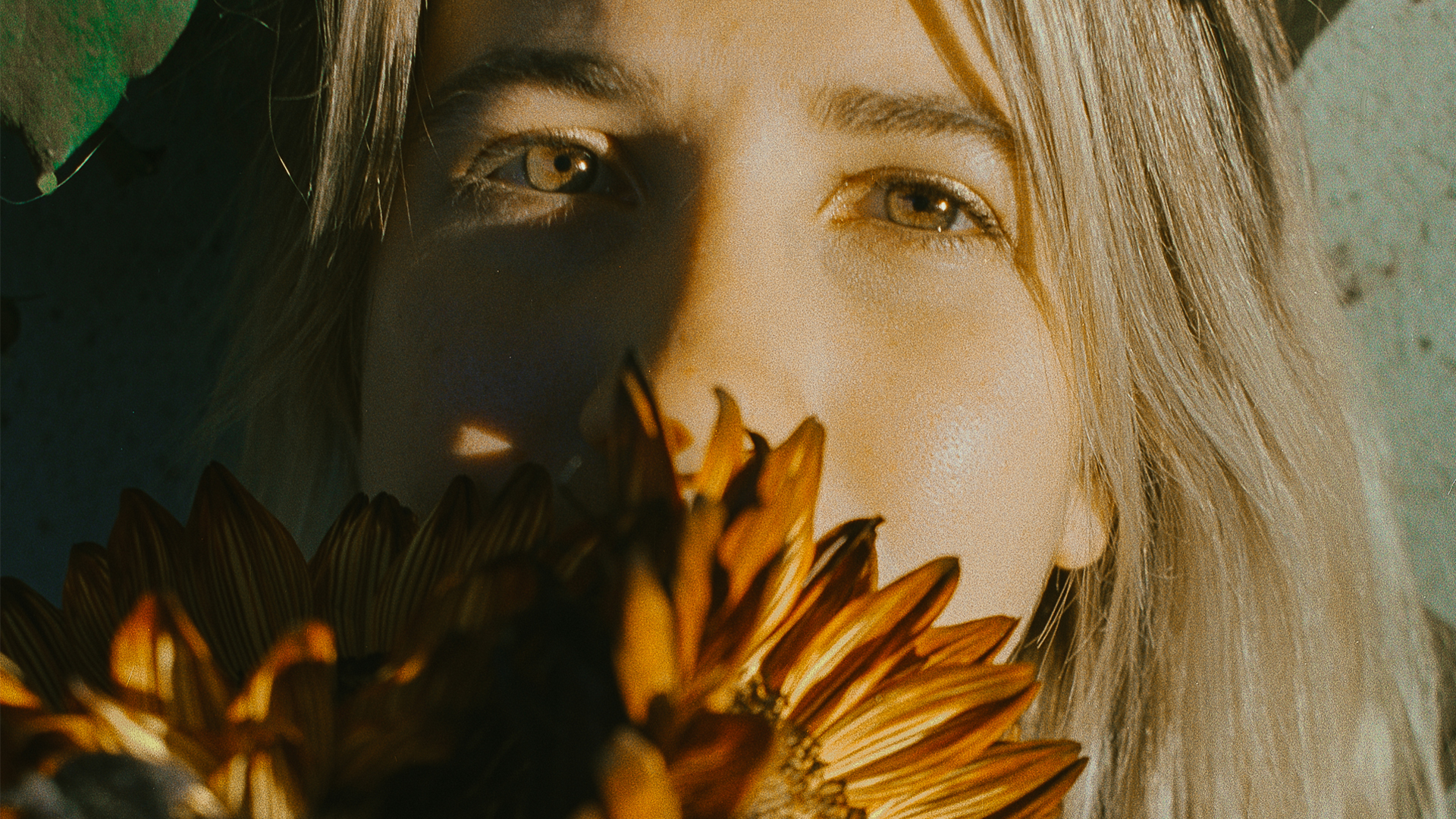 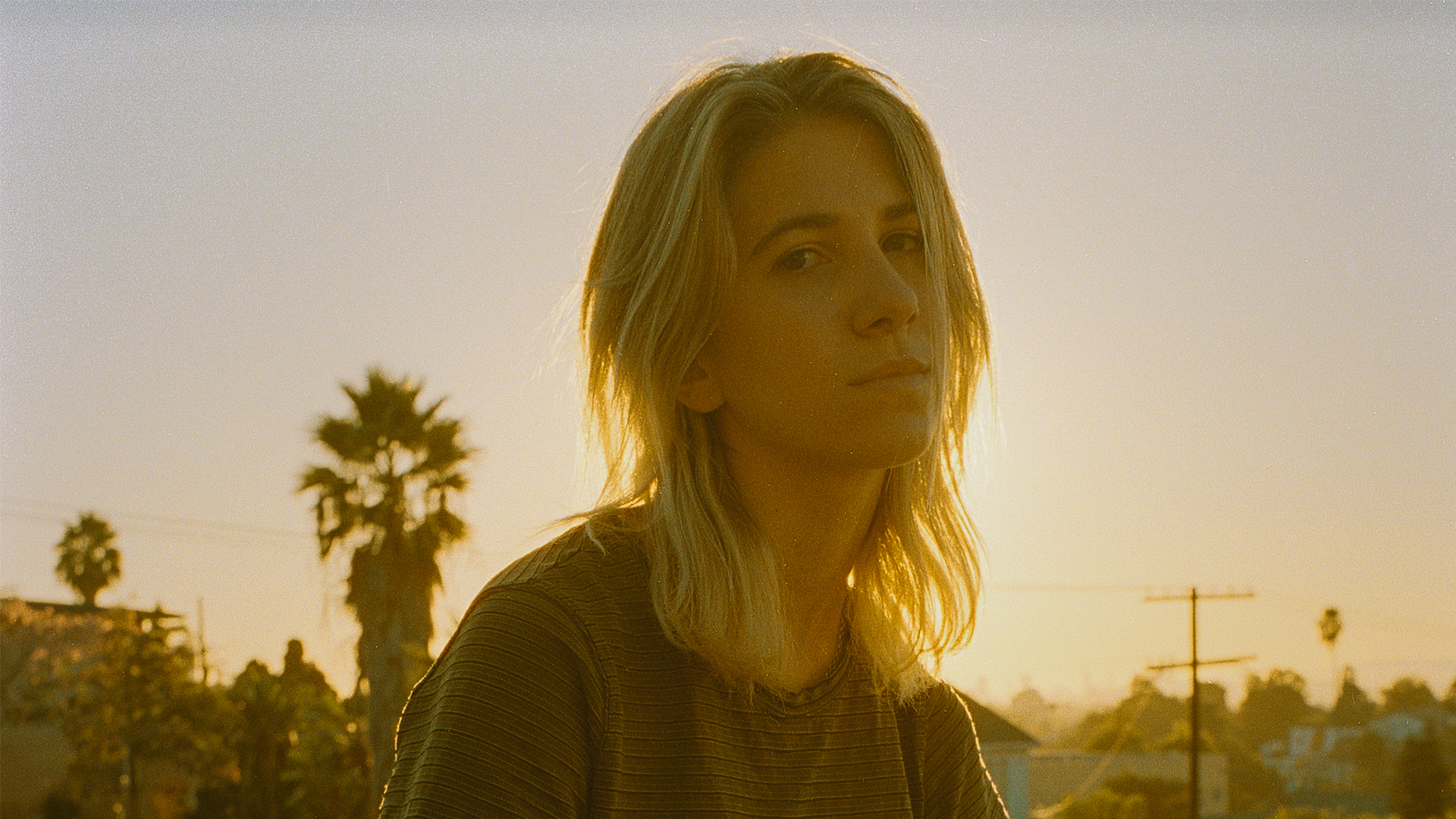