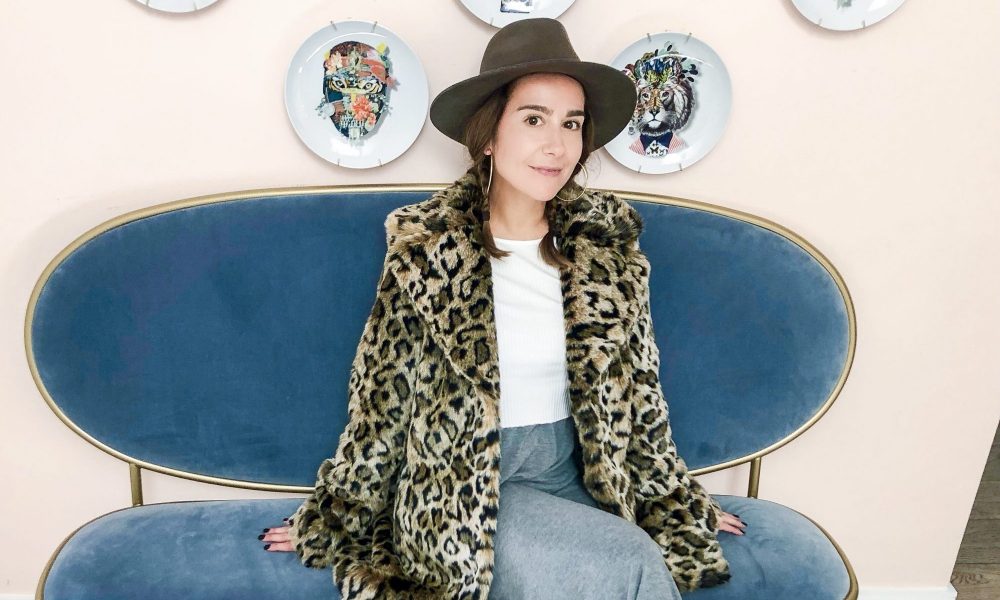 Today we’d like to introduce you to Leila Padidar.

Leila, please share your story with us. How did you get to where you are today?
I found myself working in events by sheer accident. I graduated from the University of Birmingham in England with a bachelors (Joint Hons.) degree in Dance and English Literature. I remember feeling quite anxious as to my next move; I didn’t want to continue studying, but I also had absolutely no idea what I wanted to do career-wise, which I’m sure a lot of people can relate to.

The BBC was advertising a month of work experience, so I applied and was accepted. I packed a suitcase and moved from my family home in north west England to London, with no idea of what to expect. The BBC was a hive of activity – the Queen Mother had just passed away and preparations were being made for the television coverage of the funeral. I distinctly remember witnessing something quite remarkable. As morbid as it sounds, events of such national prominence are planned decades in advance, especially state funerals. What I was seeing were those meticulous plans being put in to play by individuals who were at the top of their game, and that was inspiring. Simply put, I wanted to be as good as they were.

A month turned in to five years at the BBC and countless, often bizarre once-in-a-lifetime career highlights, such as being surrounded by over three hundred St Bernard dogs when filming for Crufts (the UK’s largest dog show), trying (and failing) to coax Slash out of his dressing room and on to stage at Live 8, planning HRH Queen Elizabeth II’s 80th birthday coverage. I had a taste of large-scale event planning and I didn’t look back.

After five years in the broadcast industry, I went on to produce some of the UK’s most prominent music festivals, including Lovebox, GlobalGathering, and Wilderness before going freelance in 2013. The hustle becomes even greater when you’re self-employed, but I’ve been very fortunate to find myself leading some truly fantastic events, including the wedding of an Indian billionaire’s daughter, the European launch of Star Wars: Battlefront at Paris Games Week, and a Converse sneaker launch to coincide with London’s Notting Hill Carnival.

Fast forward to 2017 and my first ever visit to Los Angeles. It was a week-long trip, but long enough to tell me it was time to pack another suitcase and travel 5,500 miles from London for the next adventure! I made the move in early 2018 and it’s been a hugely positive step for me. I’ve been fortunate enough to work with some amazing clients including an Upfront for A+E Networks, a VIP space at VidCon for Snapchat, a Gucci fragrance launch at Hollywood Forever Cemetery, and the media party for PlayStation at E3, to name just a few. I’ve been busy, but I wouldn’t have it any other way!

We’re always bombarded by how great it is to pursue your passion, etc – but we’ve spoken with enough people to know that it’s not always easy. Overall, would you say things have been easy for you?
On the whole, I feel I have been incredibly lucky. I’ve read several articles which cite event production as one of the top five most stressful careers. Trust me, whilst the output can look exciting and glamorous, the journey to get there can involve countless sleepless nights followed by days where you spend over 18 hours on your feet. You learn to expect the unexpected and the fact that things rarely go entirely to plan.

There are undoubtedly times when I’ve struggled with finding ways to manage the stress and pressure to create something exceptional both on time and within budget. I’ve developed my own coping mechanisms, eg no caffeine after 2pm, regular exercise and meditation, and lists…I make lots of lists!

I think, as with most things, it improves with experience and I’ve learned a great deal from the challenges. They’ve shaped me into the producer I am today.

We’d love to hear more about your business.
I’ve remained an independent contractor as I enjoy the flexibility of being able to pick and choose projects. I’m a production geek at heart and thrive on the opportunity to create unique experiences that touch an audience, leaving them feeling like they were part of something extraordinary. I specialize in live music and experiential brand marketing, often with the creation of some form of immersive environment. I once produced a series of secret music gigs for Red Bull Studios with Skepta, Action Bronson, and Charli XCX headlining. The shows took place in a derelict subterranean venue, hidden three-floors below street level. Details of the line-up were released 24 hours prior to doors – the audience had no idea what they were buying tickets for, they just knew it would be different.

I’d say I’m known for my big personality. At just under 5ft tall, it’s not uncommon for clients to meet me in person for the first time and comment on how they expected me to be “so much taller”! In all seriousness, though, you have to have relatively thick skin and a robust personality to succeed in this profession. The hours are long, you need to be able to keep your team motivated and energized, so being able to make people laugh a little (or a lot) can go an awfully long way!

The proudest moment of my career came with my most recent project – an 18,000 capacity, private, outdoor concert in San Francisco produced on eight weeks’ notice. To say our backs were against the wall time-wise is an understatement, yet the team gelled like something I’ve never seen before and the event was a total success. That’s the sweet spot – when all the hours pay off and you feel a huge sense of achievement!

What were you like growing up?
I was born in north west England to an English mother and Iranian father. At the age of three, I announced that I wanted to be a gymnast, so Mum sent me to ballet lessons, go figure! Anyway, that started a life-long passion for dance and the arts in general, to the point that I was awarded a scholarship with the Royal Ballet at the age of 12. I’m incredibly fortunate that my parents encouraged me to pursue my passion, to just “be the best you can be” in whatever I chose to do.

Growing up, I remember feeling quite different to my peers. I wasn’t allowed to go out late at night with my friends and I looked way younger than my years, so there was no chance of sneaking into a pub.

I invited my friend Vicky over for dinner one evening after dance class. Vicky is vegetarian.

Maybe I get my sense of humor from my Dad! 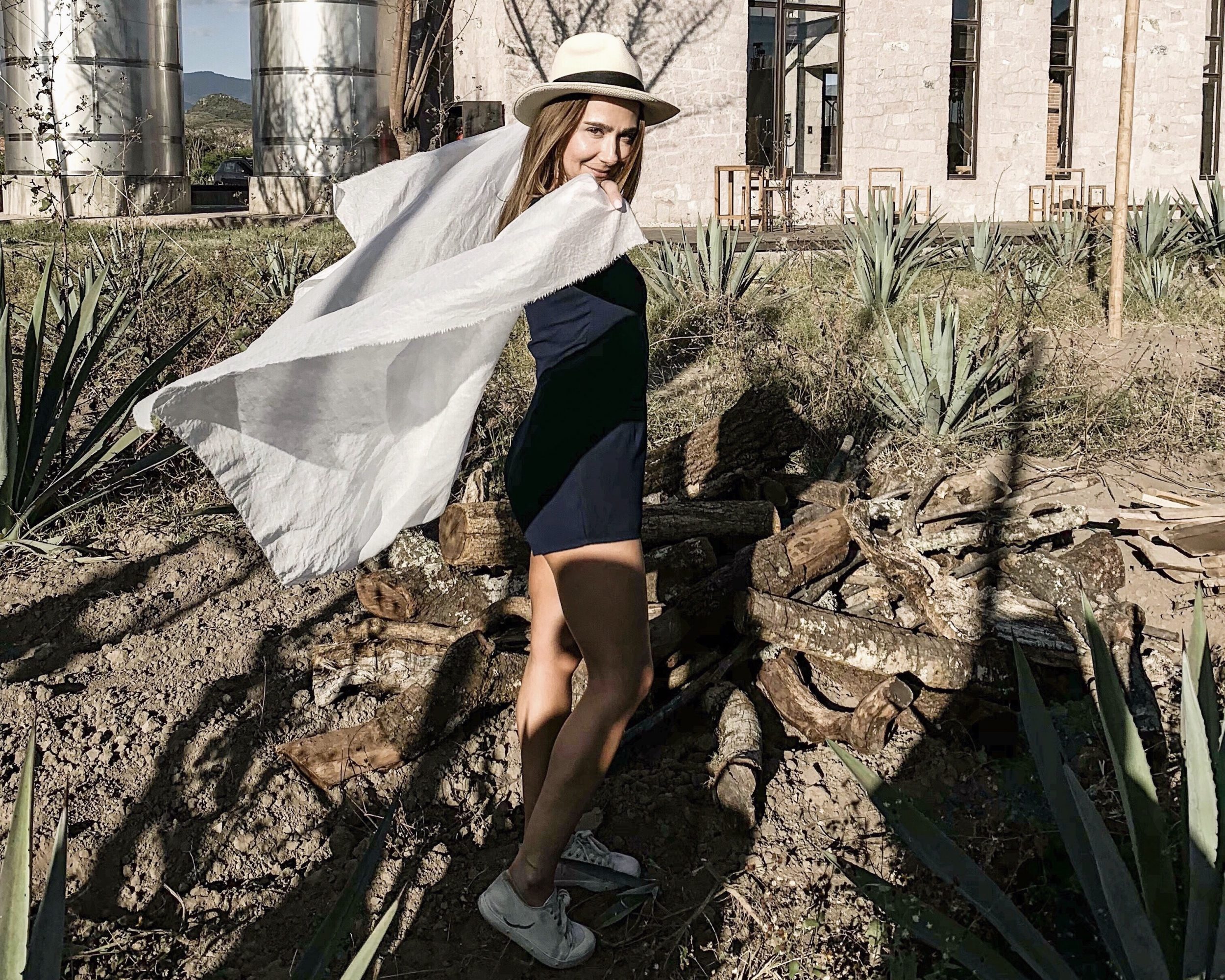 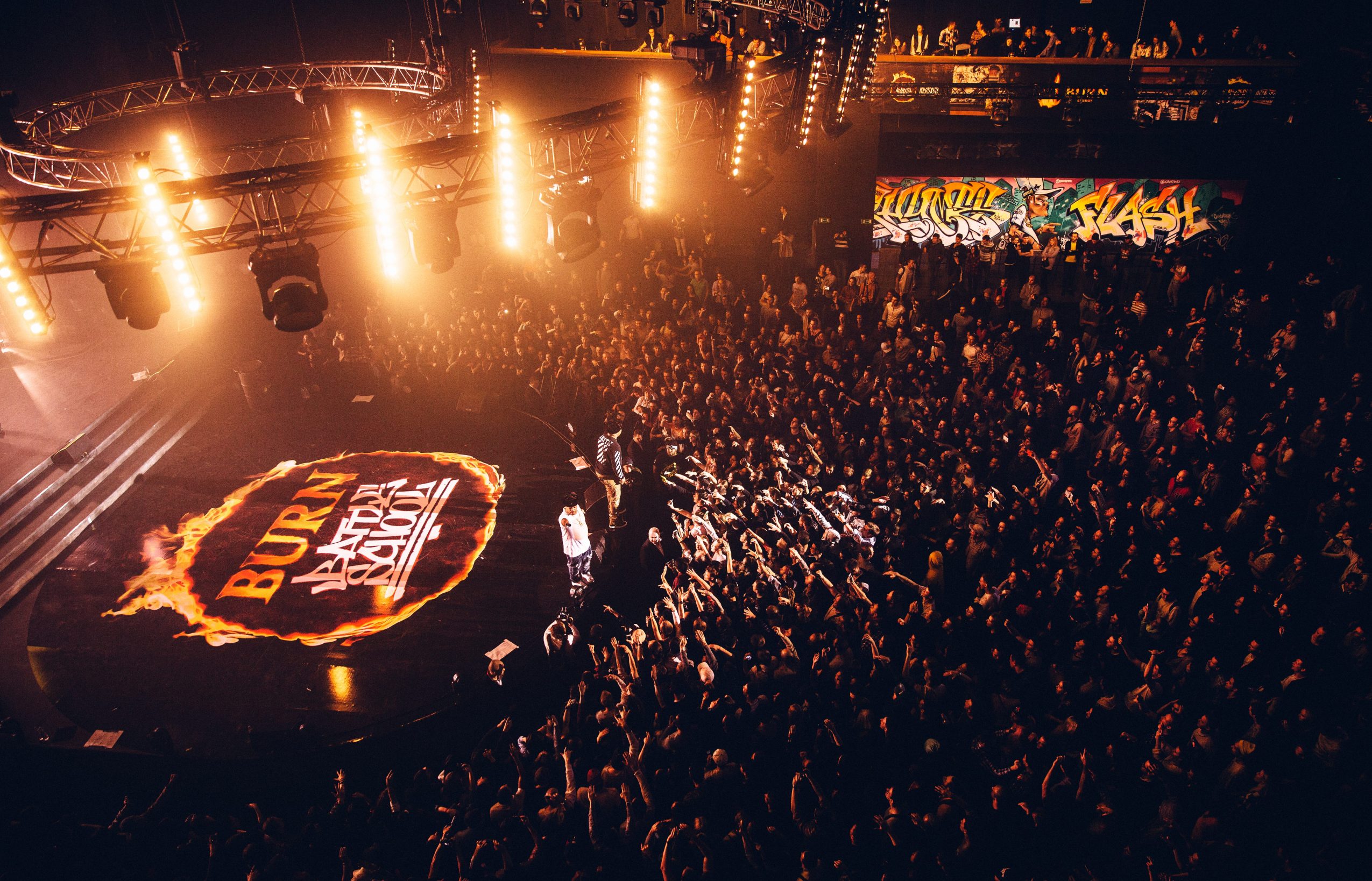 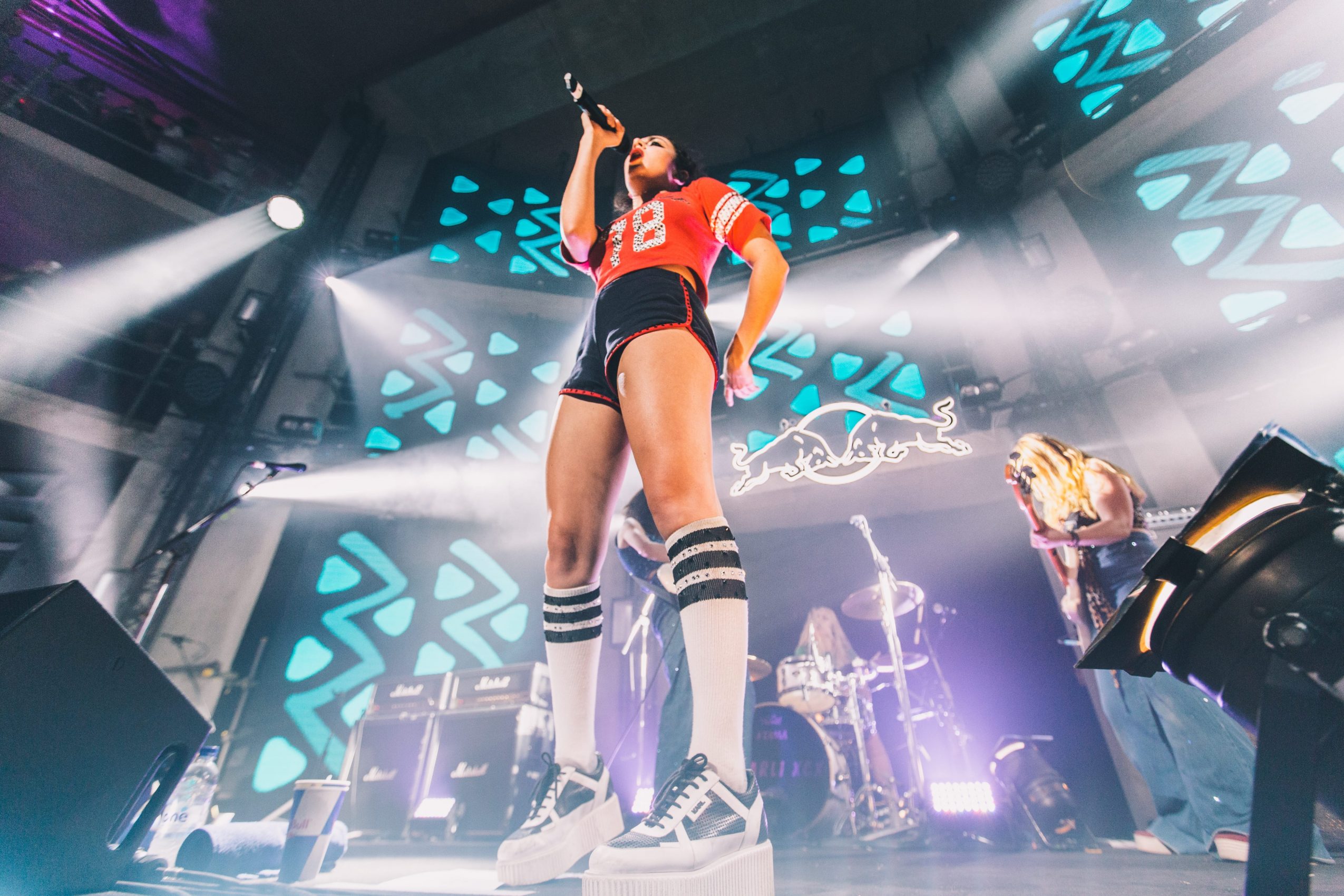 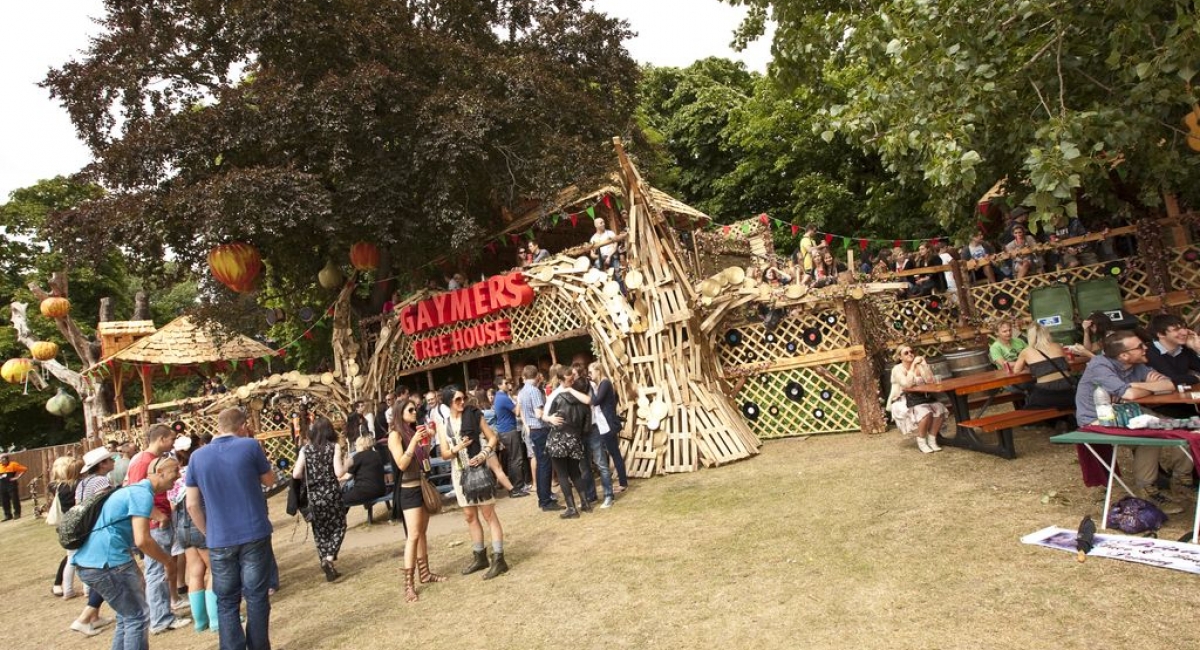 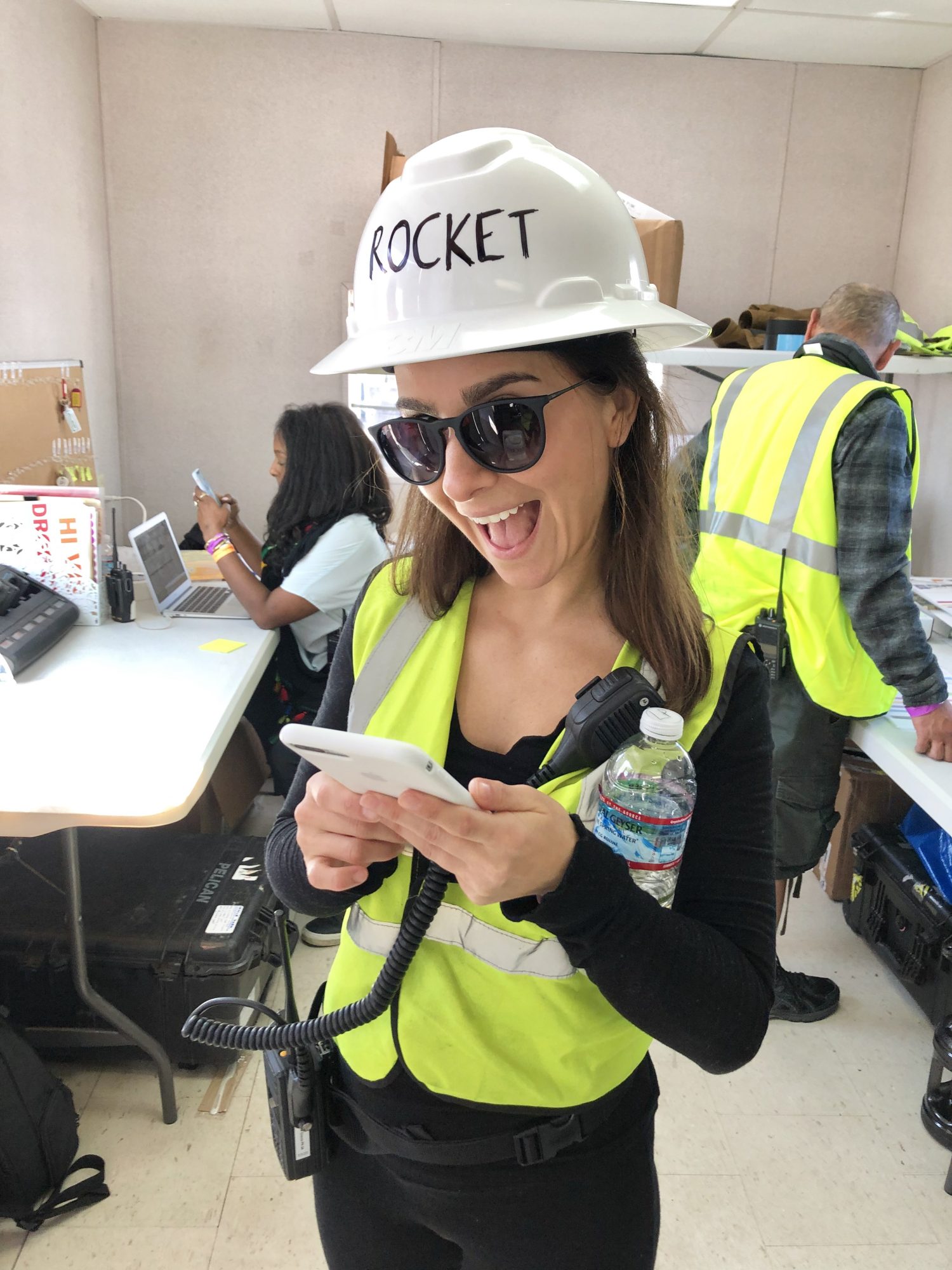 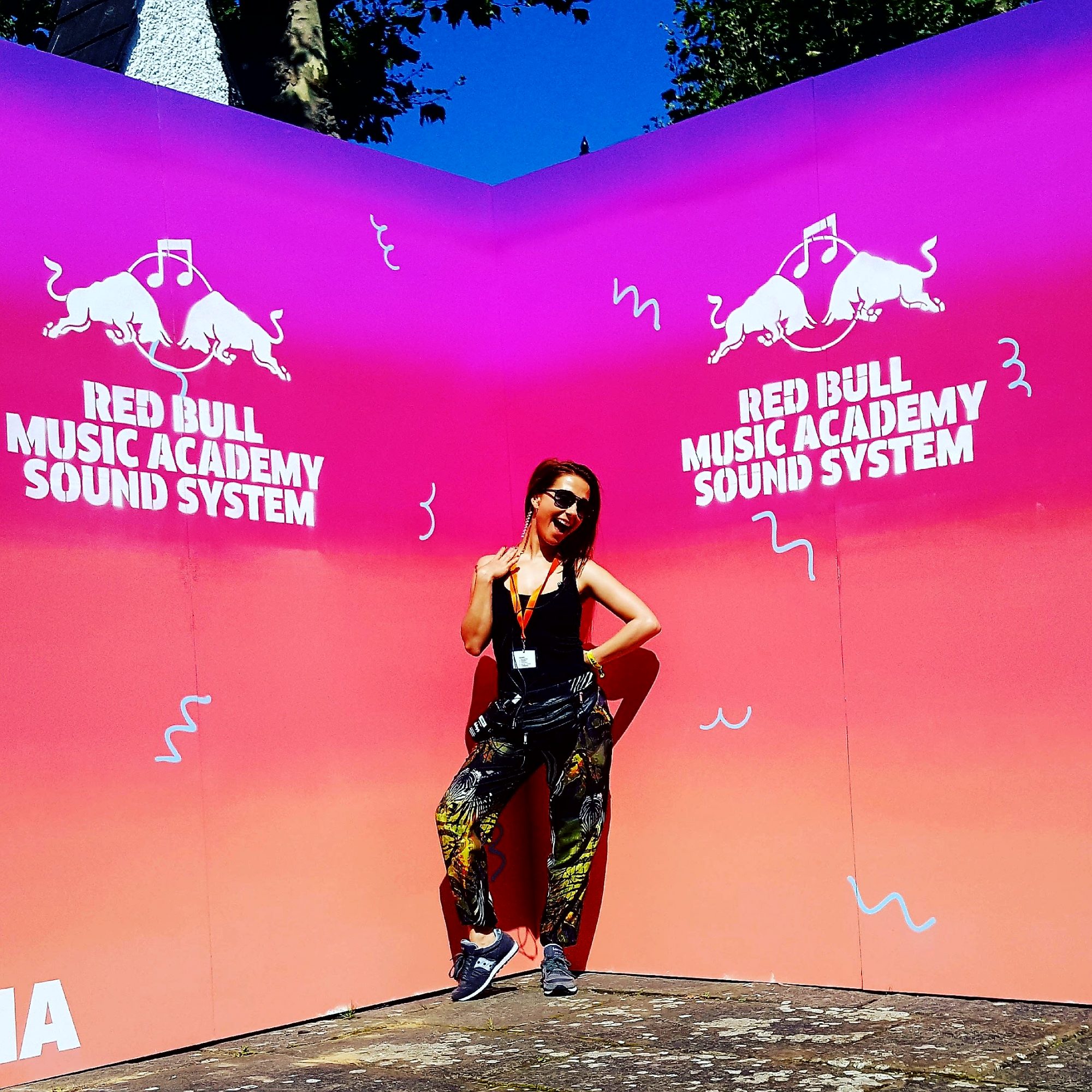 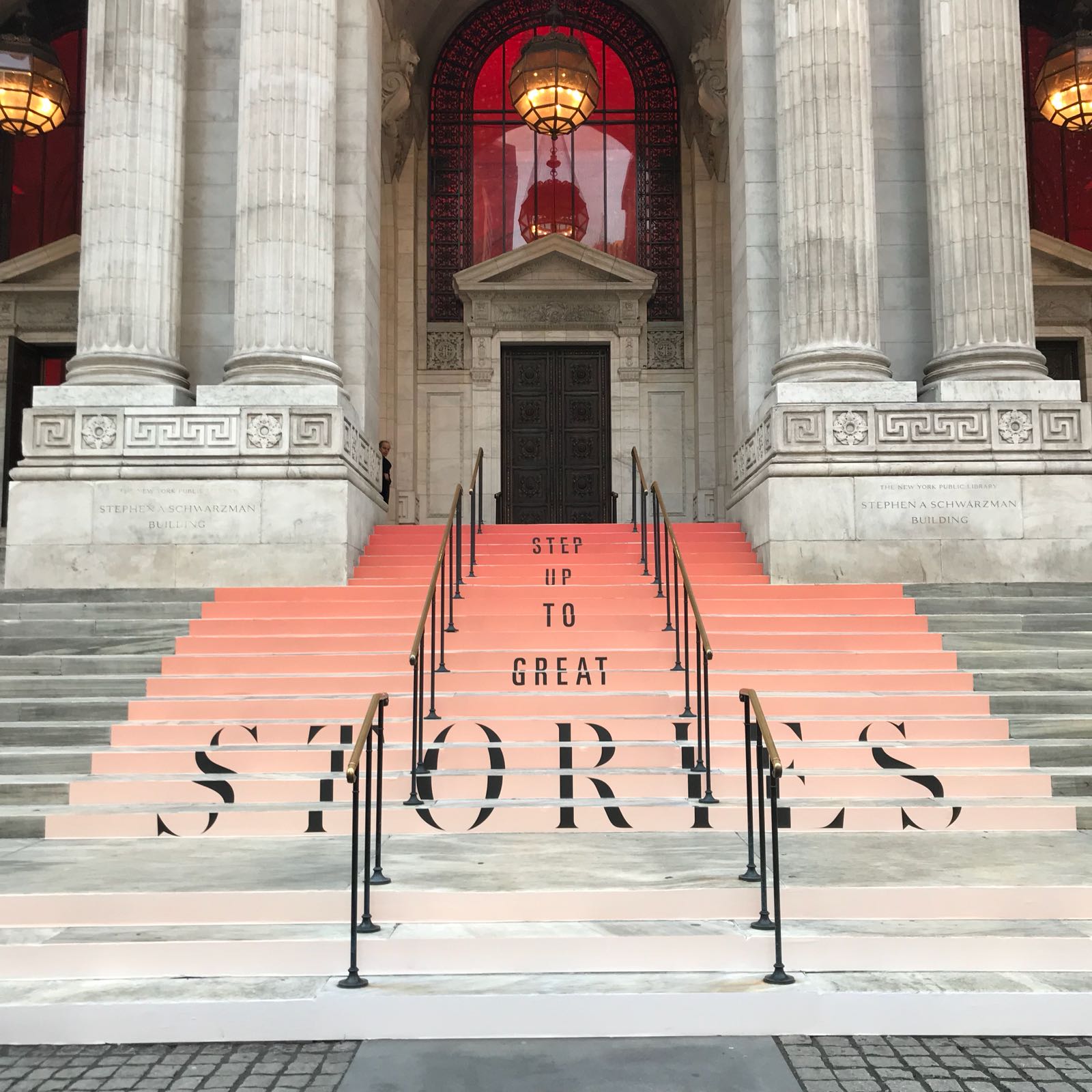 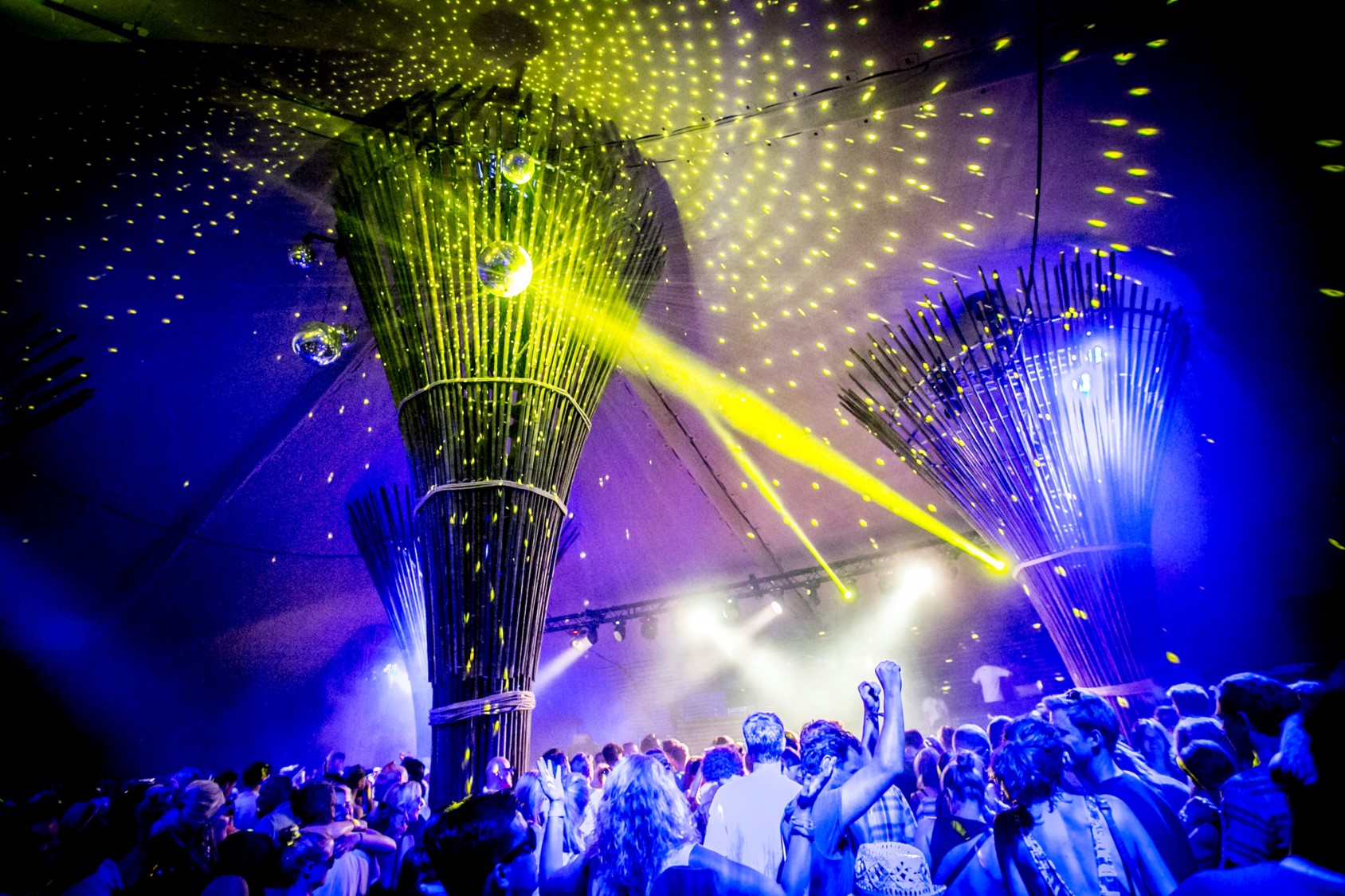 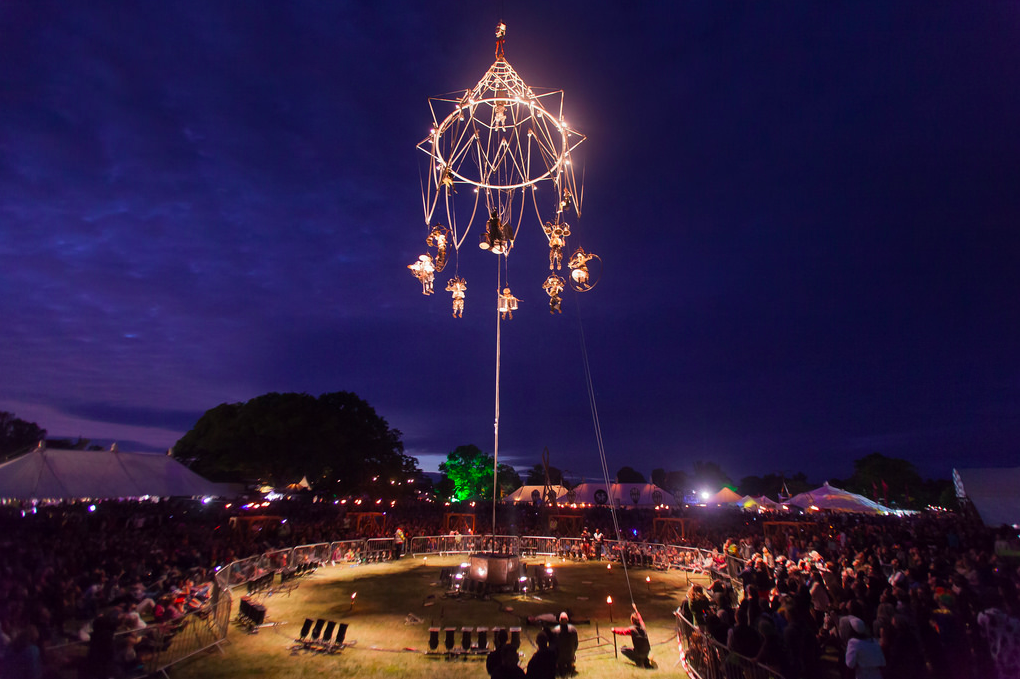