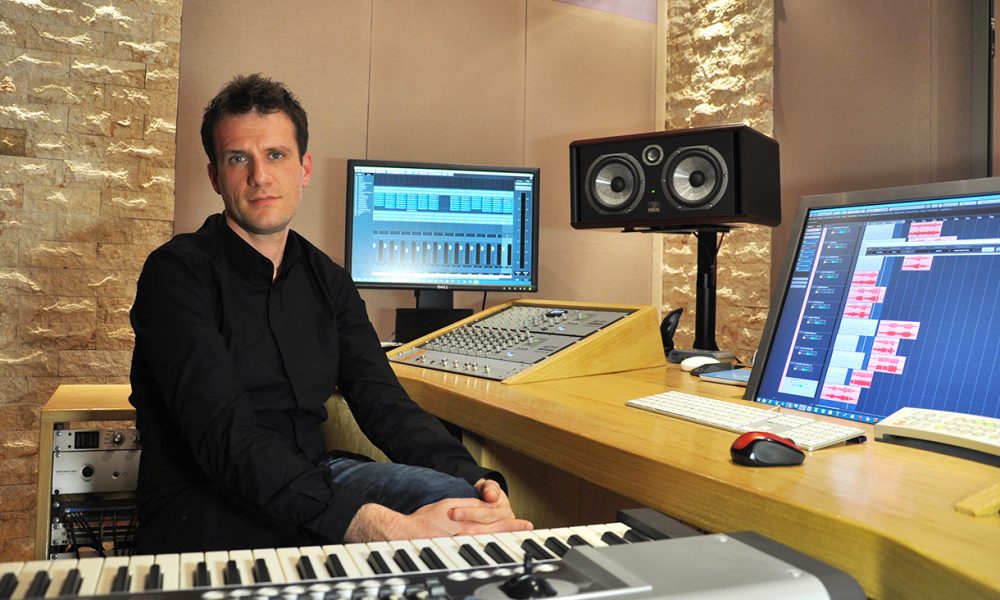 Today we’d like to introduce you to Lefteris Ioannou.

Thanks for sharing your story with us Lefteris. So, let’s start at the beginning and we can move on from there.
I was exposed to music, particularly rock music, from a young age. I remember being in my father’s car and AC/DC was playing. Although I got my first drum kit at the age of six, my passion for music was still in hibernation. I took some guitar lessons in junior high school, but at the time, I thought music would only be a hobby for me. Things got serious for me in my first year of studying Business Administration in the United States, where I was born. I found myself practicing more and more guitar, took guitar lessons from a Guitar Performance major student and enrolled in music theory and ear training classes at the University, besides my Business classes which I was not enjoying.

Gradually music was awakening within me. After thinking of switching majors for three consecutive months, in the middle of the academic year, I literary woke up one morning and was certain I wanted to study music. After putting in the work, I was fortunate to be accepted at Berklee College of Music in Boston where I studied Guitar Performance. In time I formed my own jazz-fusion quintet recording and performing original compositions of mine around the Boston scene. After graduating, I moved back to Athens – Greece, which is where I grew up. There I played with well known Greek pop singers as a guitarist, composed and produced for them which opened some doors for me with record labels. In time I pursued a recording artist path with original compositions of mine and released three personal records with SONY-BMG, IMPACT MUSIC and UNIVERSAL-EMI.

In 2008, I decided to depart from the Greek pop scene as the music that was in my heart at the time was blues rock. This led me to form three blues trios, performing a lot of concerts while making my guitar scream. Prior to 2015, I witnessed myself composing film music. It was something that flowed very naturally from within me. A new aspect of myself was being revealed to me which led to my concept album 1+1=ENA (ONE) that was signed to UNIVERSAL-EMI. I actually consider this album of mine to be my first one, as it expresses me with no limitations posed by record companies or other external factors. I witnessed myself composing music that I did not know existed within me, and was composing for the joy of composing. This project was the beginning of a new phase in my life as I discovered my passion for film music to which I gradually started committing to.

In September 2017 a thought entered my mind, I would not have had the guts to pursue in prior years. I decided to leave Greece, leave my current life behind, further expand my knowledge and study Film Scoring. With this decision in mind, I applied to Berklee College of Music in Valencia, Spain and got accepted with a scholarship for my achievement’s, since my first graduation. This decision of mine led to many changes – out of my comfort zone – which ended up bringing me to live in Los Angeles with the intent to follow my path in music.

Great, so let’s dig a little deeper into the story – has it been an easy path overall and if not, what were the challenges you’ve had to overcome?
It has definitely been an adventurous journey! The positive thing is that I am very grateful for my path so far, and my biggest joy is the sense of internal growth achieved, as well as witnessing my creativity and commitment to my art and passion – COMPOSING MUSIC.

After completing my undergraduate degree, I returned to Greece to perform in some concerts with a very famous recording artist, having in mind that when the summer ended, I would return back to Boston. The deal fell through after completing the necessary rehearsals and without having made the money I was planning on getting, I did not return to the U.S at that time. This unexpected series of events was a big blow for me then.

As a recording artist in Greece, I witnessed my share of minor, but at the time frightening experiences in the music industry; which I will not go into detail at the moment. Having returned to the United States for a year now, I find the difference in culture from what I was used to, having grown up in Europe, to be challenging at times. Unfortunately for me, so far, I also consider Greek food to be the best in the world!

Can you give our readers some background on your music?
I compose from the heart, for the heart. I specialize in writing storytelling music – music for visual media. I am also a producer, guitarist, singer and educator. When I am on stage, I’ve been told I transform myself. I find that my passion for music goes very deep, beyond this life I am witnessing at the moment, and this is what is being communicated. I’ve understood music is the language of my heart and my music always tells a story.

Is there a characteristic or quality that you feel is essential to success?
Commitment, thirst for growth, passion for what you do. I also find necessary the ability to enjoy the process of things; all of life is one big process. Putting in the work and knowing the intent of what you want to create is essential. Learning to enjoy life and allowing yourself to feel and trust  your intuition. 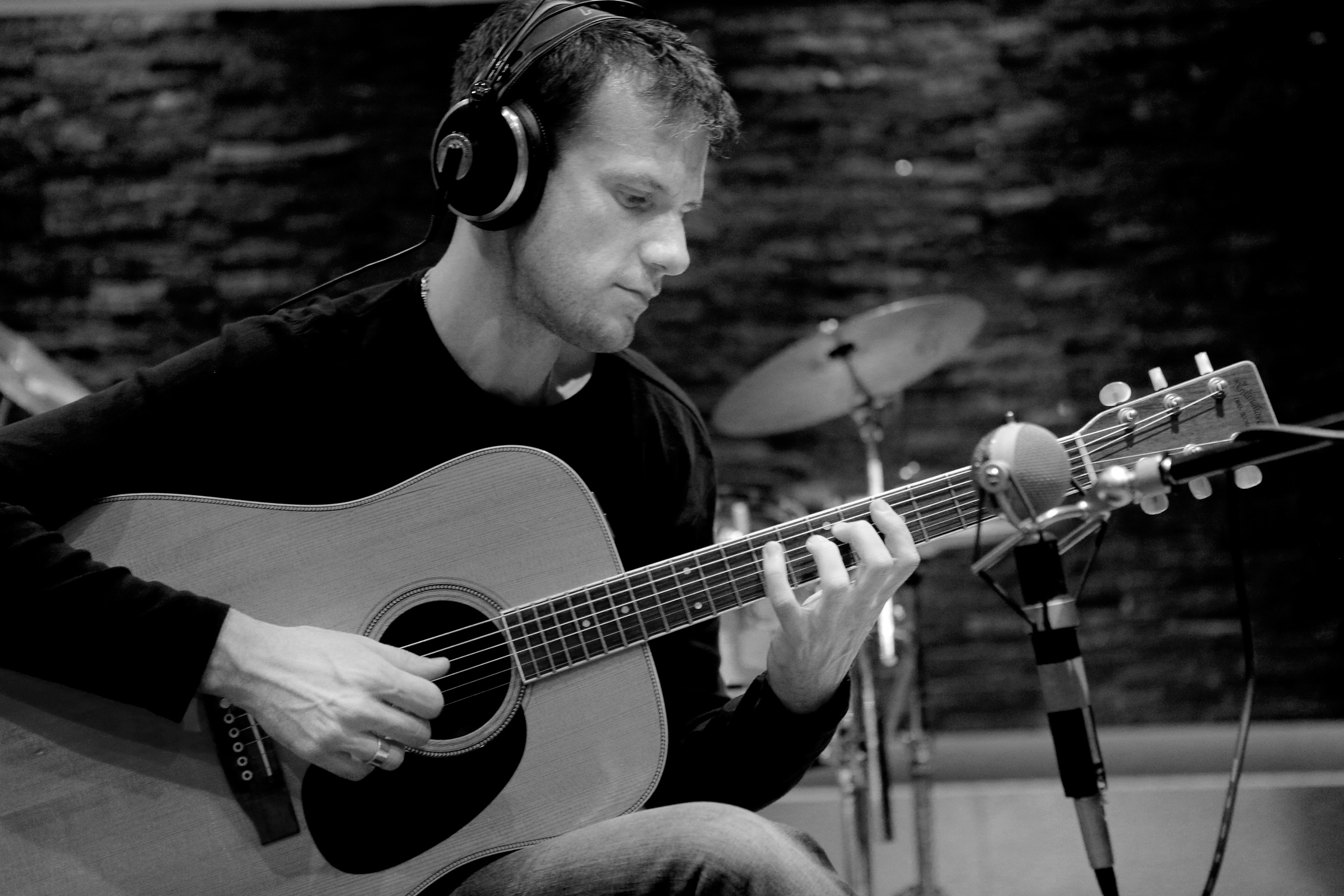 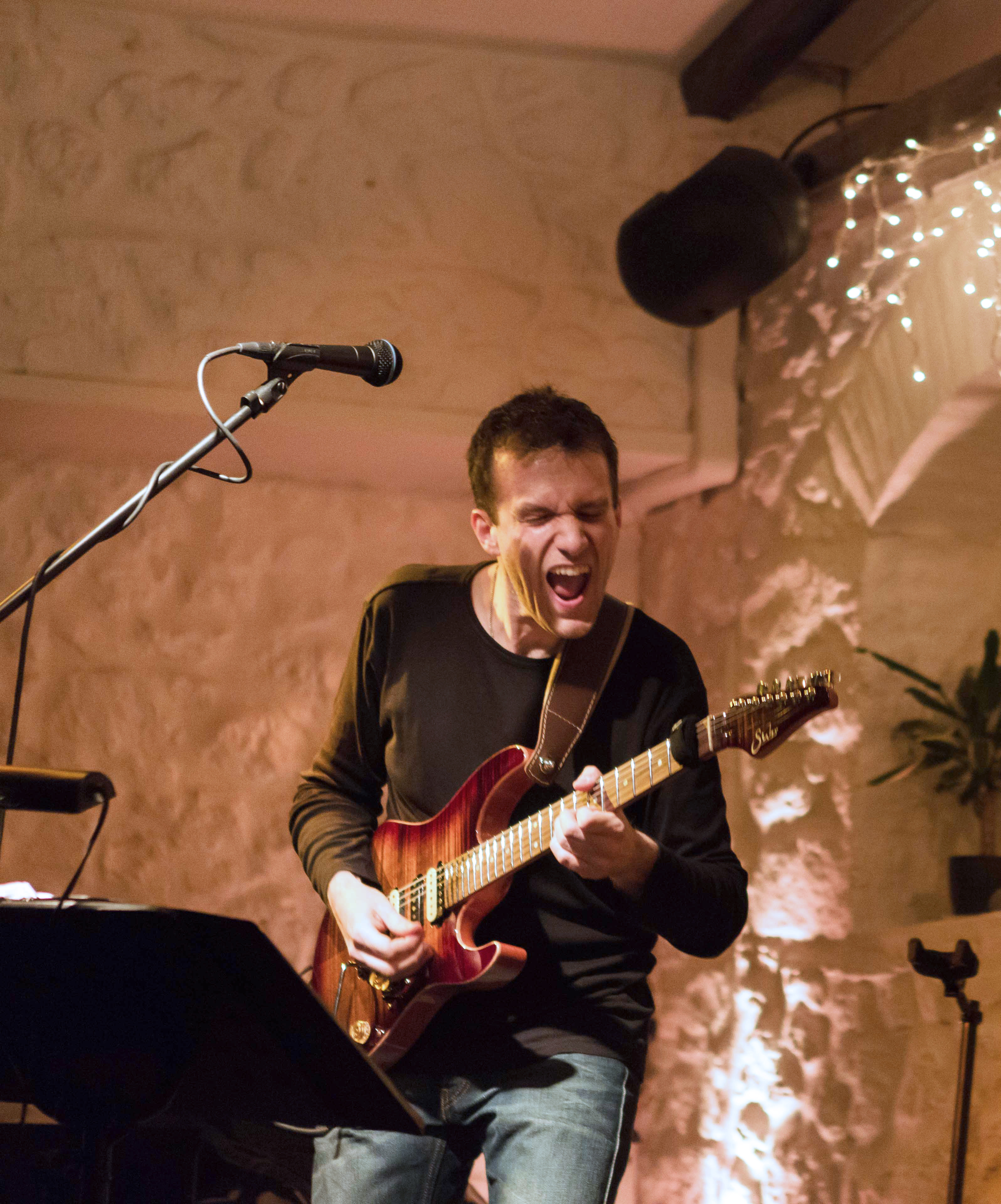 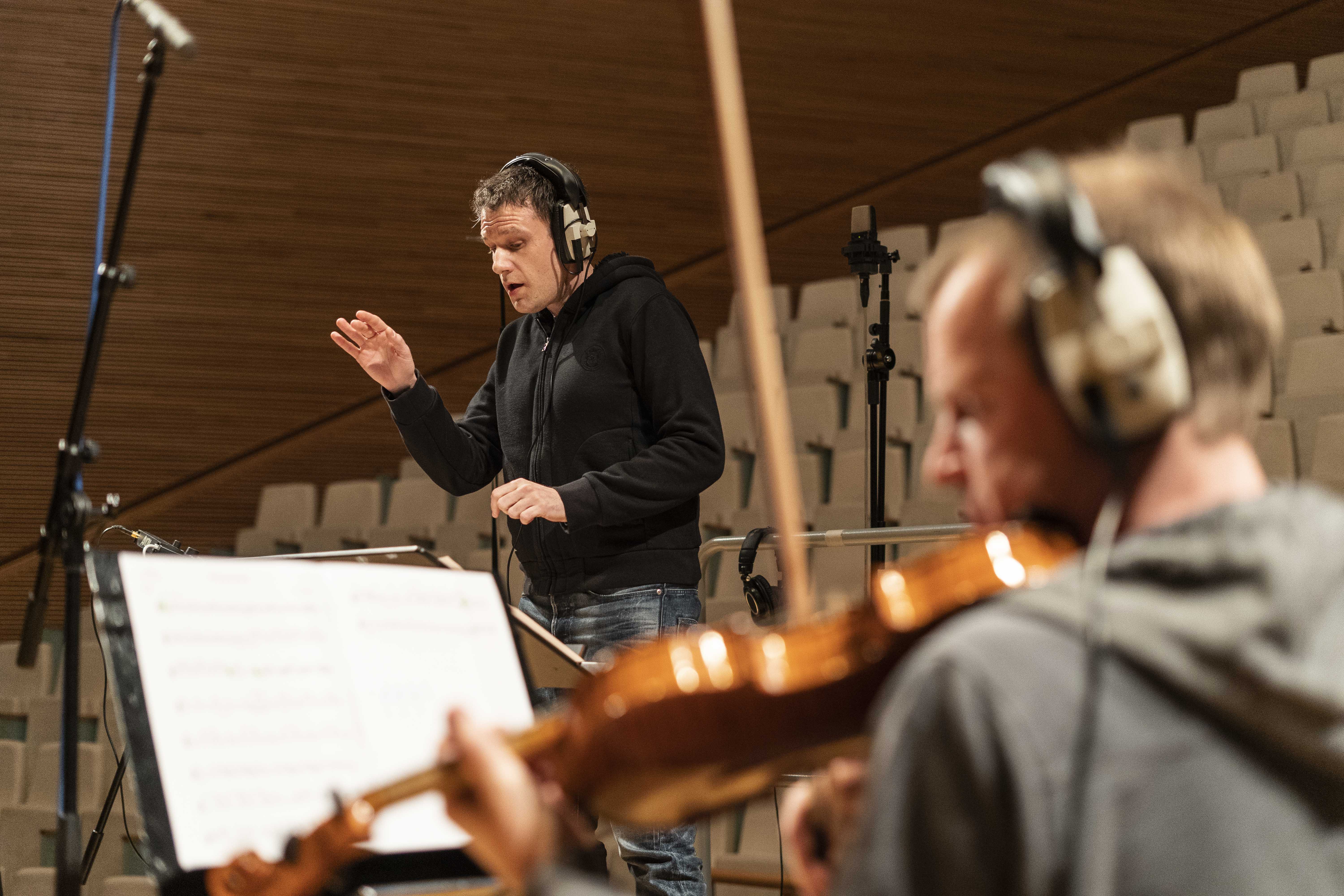 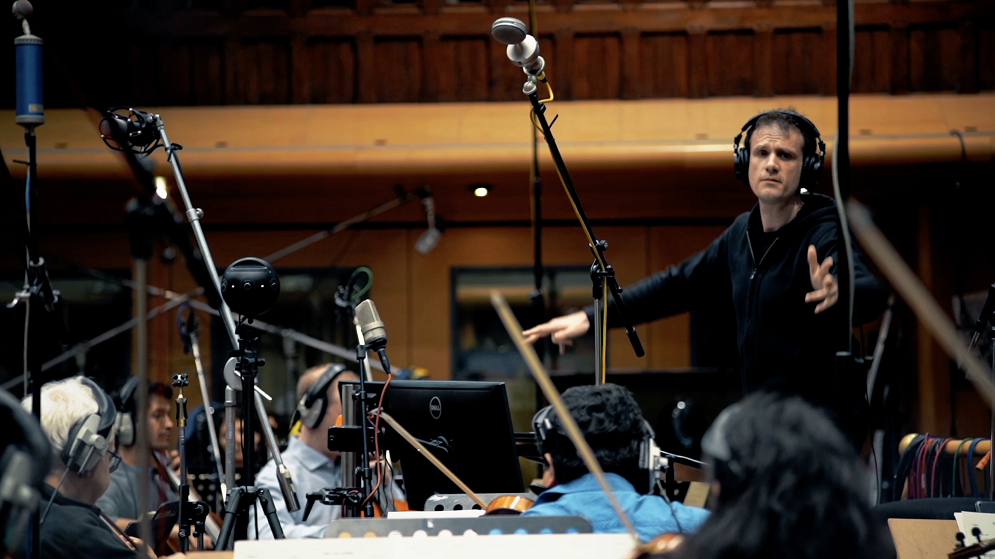