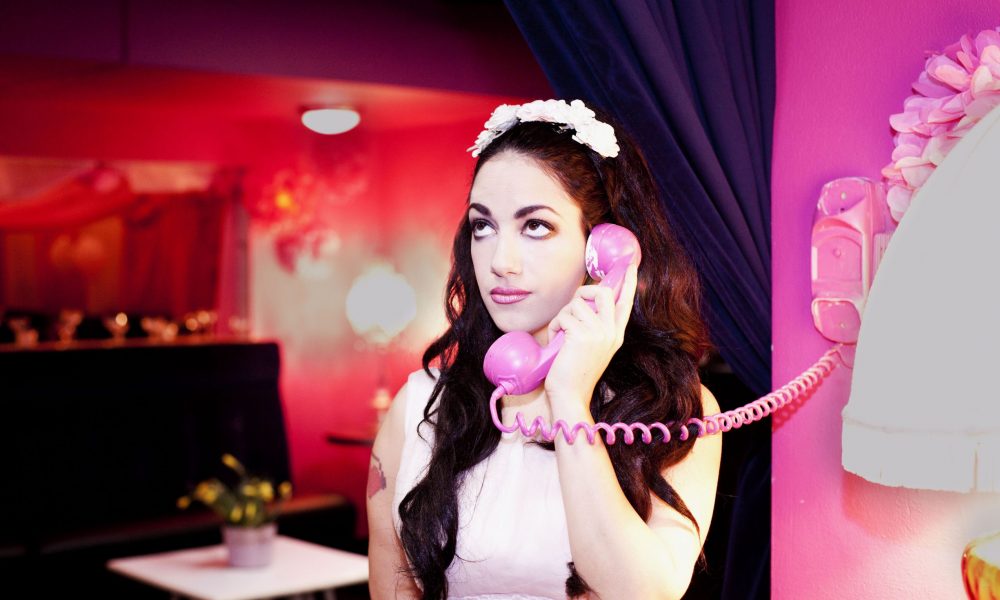 Today we’d like to introduce you to Leeni Ramadan.

Thanks for sharing your story with us Leeni. So, let’s start at the beginning and we can move on from there.
My path as an artist feels like it’s been equal parts natural path and magical path. I had always been obsessed with music as a kid and, through the encouragement of my parents and the parroting of my sisters, I always played instruments and sang growing up. But I never knew how deep my love for music truly was until I was in college. I took a class at UNH from a professor named Lawrence Rosenfield who had an unconventional approach to teaching Interpersonal Communication. The class often felt more like group therapy, so much so that it enabled me to quit my sessions with the campus therapist that I had booked following a bout of insomnia. His class ended up helping me sleep but also helping me in other ways that were so transformative and that had lasting effects for the rest of my life.

In one class, we did an exercise where we all closed our eyes and imagined, down to the smallest micro-level, how it would feel to be in a doctor’s office and receiving the news that we only had six more months to live. We were prompted to try and feel how our hands would feel, how our labored our breath might be, what our first words of response could be after hearing our fate. Then, piece by piece, walking through the moments to follow until we were finally alone for the first time with this shattering piece of knowledge. And the question that loomed in that moment was “what would you do with your final six months of life?” With speed and clarity, my brain immediately snapped with an immediate answer: I want to sing. Prior to that moment, I hadn’t written or performed any of my own music ever in my life. And after that moment, I did everything I could in pursuit of making that my life’s work, and that’s what I’m continuing to seek out today.

Great, so let’s dig a little deeper into the story – has it been an easy path overall and if not, what were the challenges you’ve had to overcome?
My pursuit of building a life surrounding music at its core has been up and down. I have been lucky enough to have a large support network of friends and colleagues that have made the ride a lot less scary, but at the end of the day it’s up to me to figure out how to take care of myself. It’s an ongoing and ever-changing process that often makes years feel like weeks and makes it really difficult to plan for the future. On the bright side, it’s kept things exciting as I try to always reach farther each year and try new things. I really never know what’s coming next and that can be as unsettling as it is exciting. It is uniquely rewarding and uniquely challenging at the same time!

Please tell us about Prom Queen.
Prom Queen is a band I formed out of a solo act back in 2011. I had a bunch of songs that didn’t have a project attached to them and, after years of performing electronic music by myself, I really wanted to create a proper band and share the stage with other musicians. The band started as a few players and the backing tracks that I’d produce, but as the years progressed, we graduated away from the tracks and more as a full-fledged band. I am constantly in awe of the caliber of players in my band and I feel super lucky and grateful!

The core band consists of Ben Von Wildenhaus on guitar, Tom Meyers on drums, Jason Goessl on guitar, Jon Sampson on saxophone and Caleb Thompson on bass. We’ve had many iterations with other players and backup singers over the years and additional players in other cities, but this is the core group that you’ll find at most shows.

Do you look back particularly fondly on any memories from childhood?
My favorite memories from childhood mostly revolve around my sisters and I just hanging out and listening to music or making dumb videos together. Just anything where we were together and being creative. Those are still my favorite times in life – the times where you are just creating something and having so much fun doing it that you lose hours. Losing hours is my favorite way to spend time. 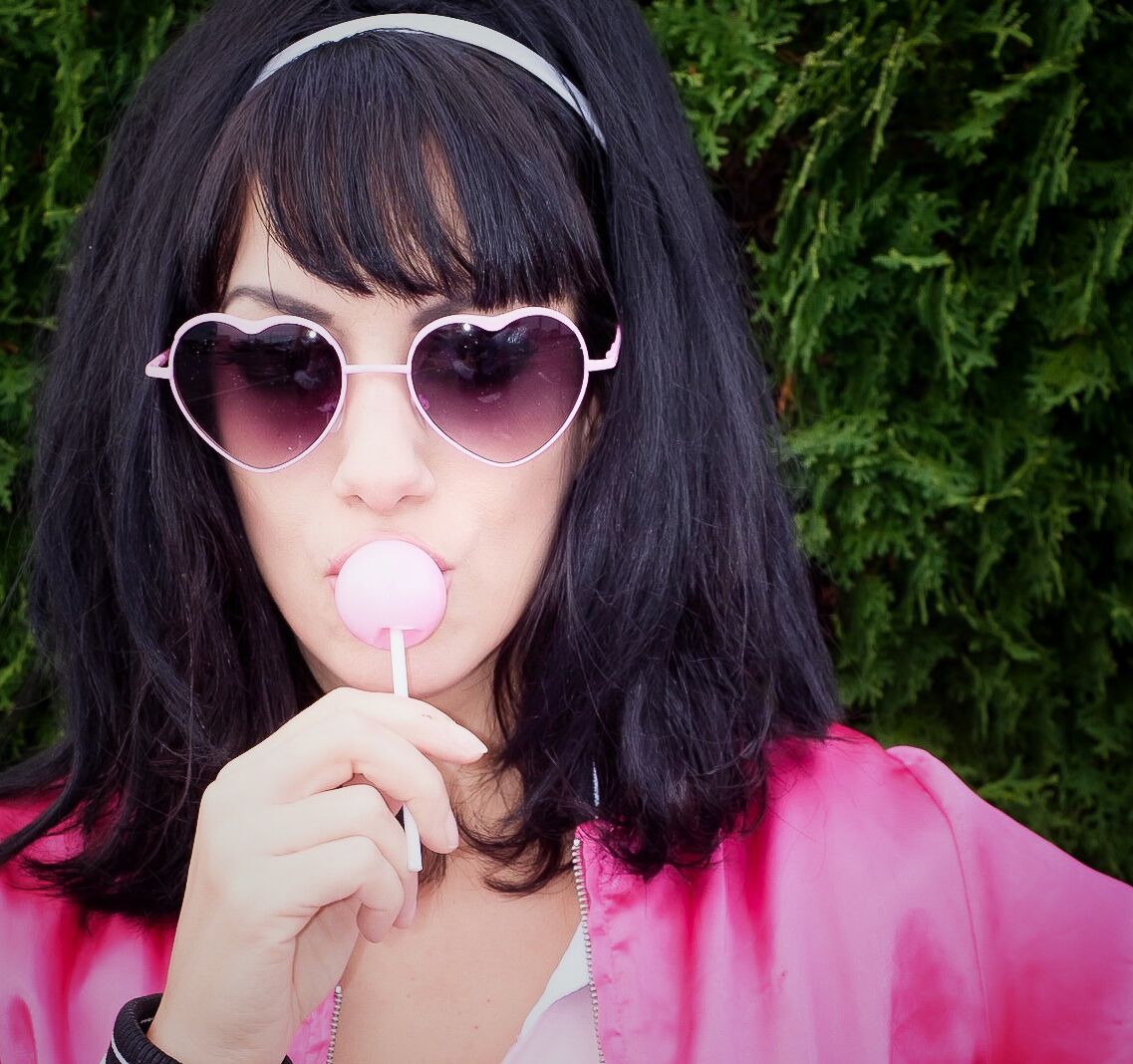 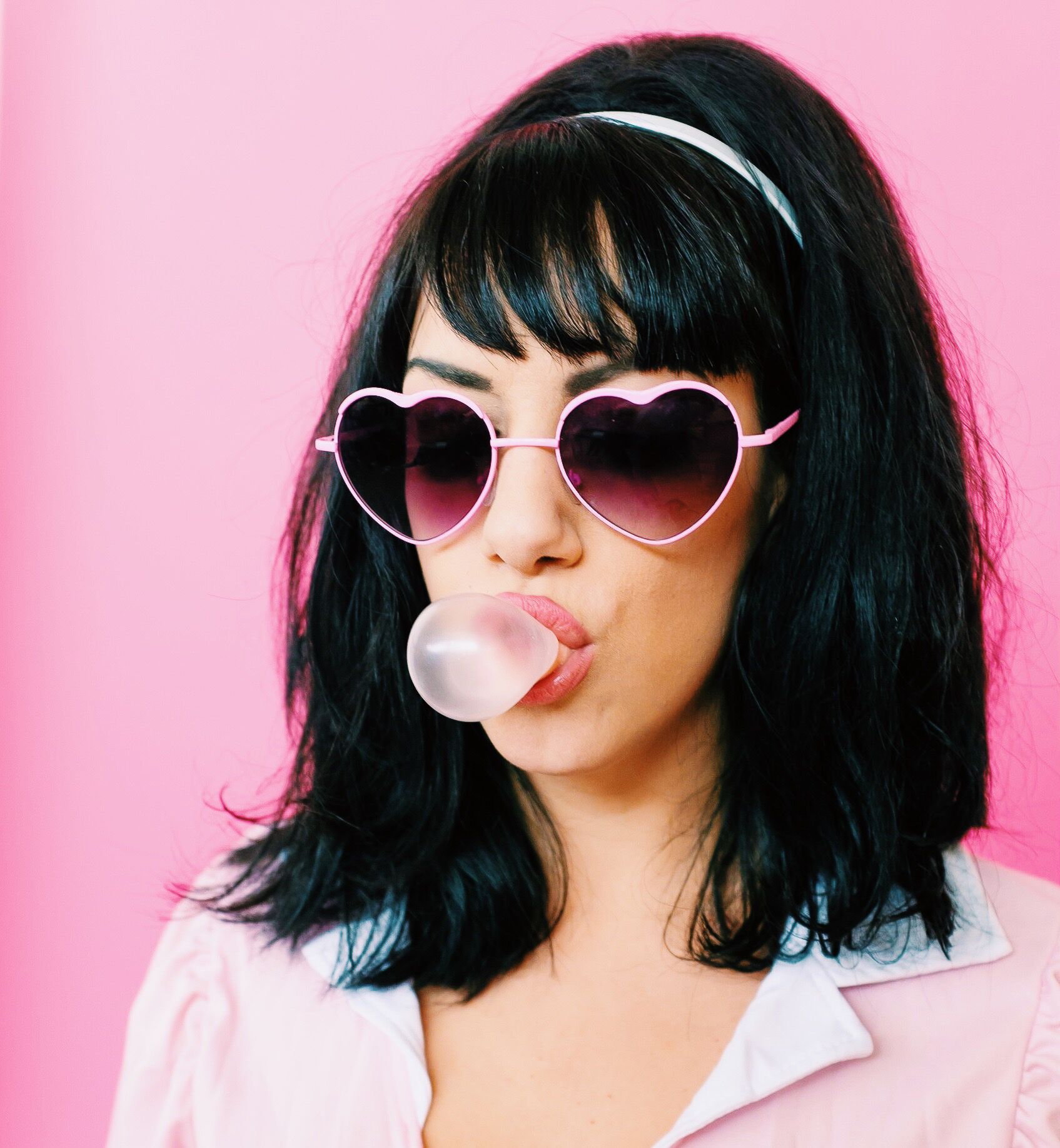 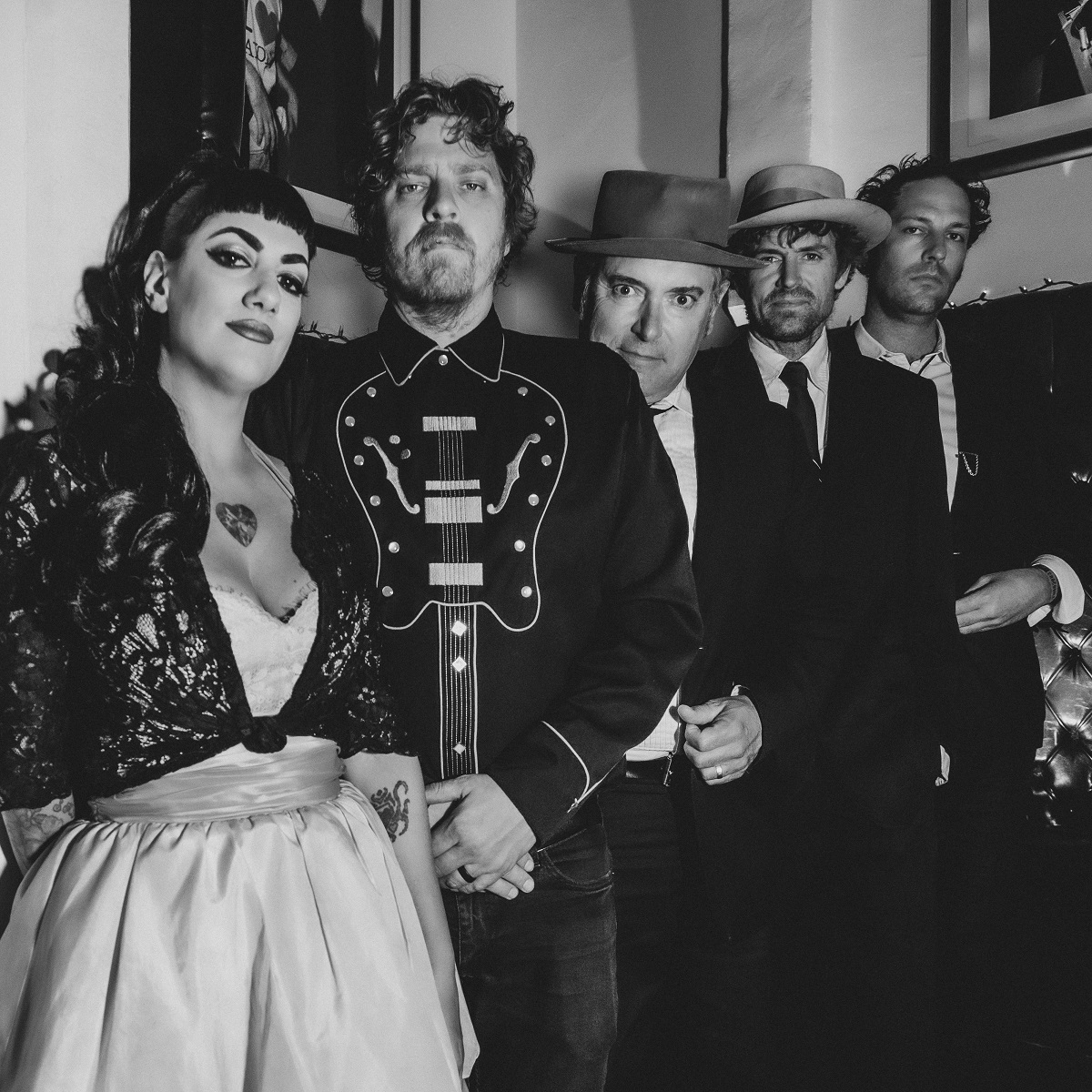 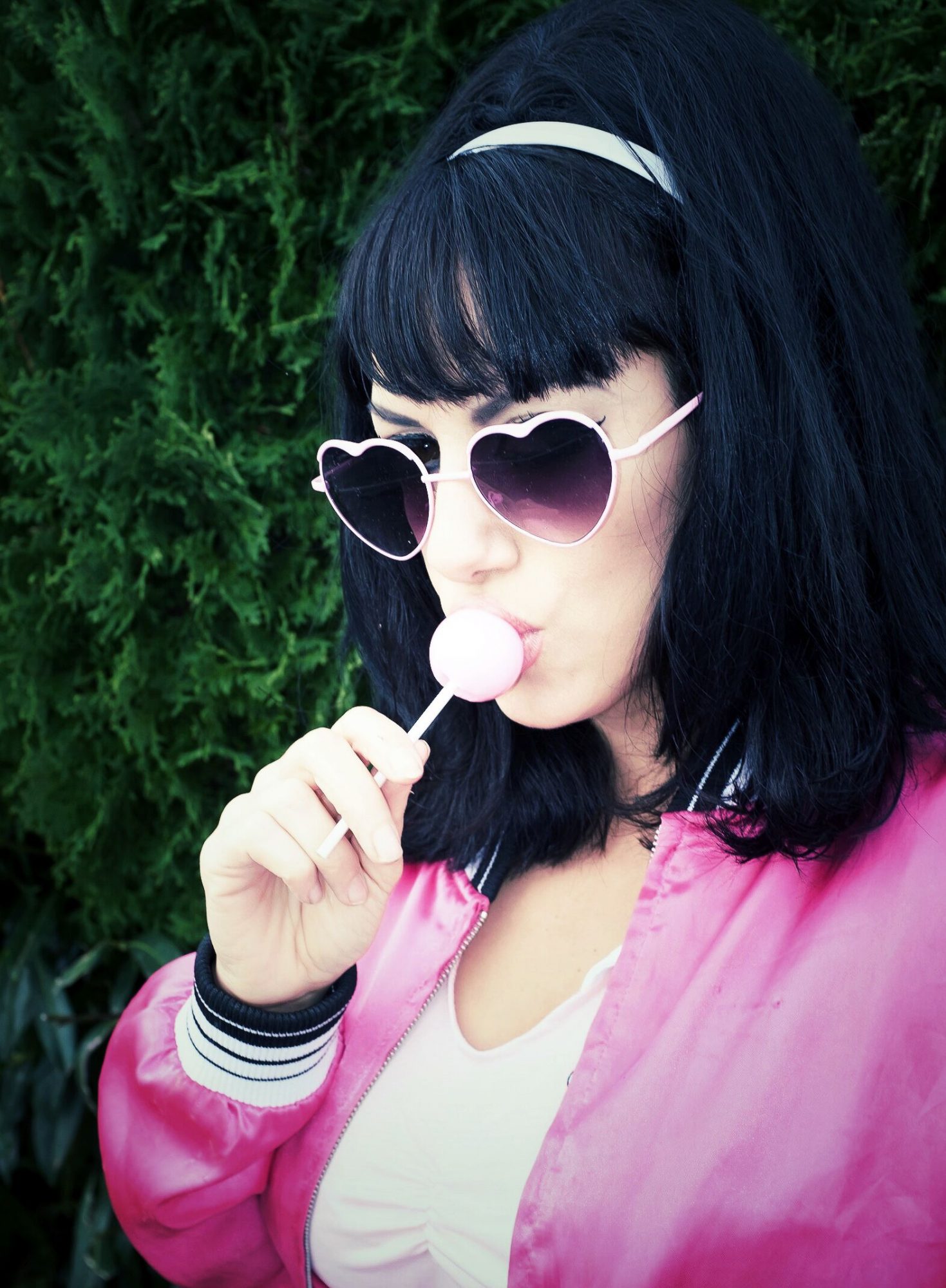