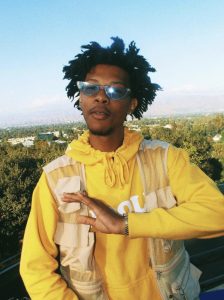 LeeLann is an artist/ musician/ producer/entrepreneur born in Inglewood, raised in Los Angeles, California. He is apart of the Hoolipack collective duo residing from the Westside of Los Angeles, comprised of himself and Florence The Infinite. The name Leelann comes from his middle name. From early on, LeeLann enjoyed playing basketball, drawing, and Creating poems of self-expression, it wasn’t until age 15 when he started recording music, self-producing, and dropping his first EP on SoundCloud in 2017 titled “Peace Of Mind”.

And in 2018 He dropped a beattape on all streaming platforms called “Mood On Flow” and his second Ep titled “You Are Nowhere” on SoundCloud. Getting into music was second nature from listening to the gospel in church every Sunday with his grandmother and listening to the gritty street life that would be represented in Tupac, notorious big, and OutKast’s music that would be played in his mother’s car. LeeLann dabbled a little into music early on in 7th grade by writing lyrics, expressing howls world view and point of view on certain circumstances, and most of all expressing himself through the art of poetry and simply recording on an old phone. Around that time was when he would go on an old website online to make his own beats and that’s what sparked what would be today…but he didn’t continue on until 10th grade because of his passion for basketball.

At age 15 was when he would write his lyrics in his phone and record himself at home with his own recording equipment and moving on to recording in a studios from abstract studios to the Pico youth center. Perfecting his craft of impactful lyrics soulful instrumentation became his main priority and he knew what he was destined for at age 16 when he formed with Florence the infinite along with a bunch of great artists who moved on to what is now Hoolipack. His legacy extends outside of music with entrepreneurship, by 2020 Hoolipck will cloth skid row with their hoolipack hoodies to bridge the gap between societal norms. Moving forward, LeeLann will continue to create music individually and as a member of the hoolipack collective along with community projects to consciously give back to the city and the world that raised him.

Has it been a smooth road?
Most of the struggles are really financial and has to do with transportation, from not having a job in order to make use of each day to push the dream forward can be an issue sometimes to having to take the bus to shows, sometimes even walking…but these are just obstacles in the way, nothing really stops us from achieving anything but ourselves and our own excuses. Another struggle can also be the impatience of knowing where you want to go and the direction but having to manifest that in reality in the form of steps, so really it’s just staying stuck in the grind, sometimes blindly walking by faith because you know that you’re gonna get to your destination but sometimes you get steered of course. Along with that, people who used to doubt you come back out of the blue and try to hop back on wave and say that they been here but it’ll be times where you’re so focused on achieving your goals that you get lonely in the grind because not everyone is gonna relate to you and your struggles. But the struggle is just an obstacle, a form of inspiration and confirmation that we’re on the right path. If you’re not struggling, getting out of your comfort zone, then there’s no growth, and we do nothing but that.

Can you give our readers some background on your music?
As a musician, LeeLann can be best known for his poetic lyrical ability and beat selection. Speaking on his expression of growth, pain, happiness, love, and painting the picture of his surroundings and current living space. What sets him apart is is his vulnerability to speak on his life in hopes to spark change in someone else’s life to help them and guide them to be a better then through the power of music. To inspire is one of the highest human acts and Leelann inspires through creative expression. As far as a business and entrepreneurial ventures, Hoolipack is the only clothing brand/music collective in the world that clothes any homeless person with every purchase of attire. So if someone buys a hoodie from us, we go down to skid row, talk to a homeless person, get their story and their struggle and give then a hoodie, putting a smile on their face and warning not only their hearts but also the person who purchases a hoodie. What sets us apart as hoolipack is the fact that we have a cause behind our brand and want to raise awareness on these types of problems that will be solved with our spark of action and not just speaking in it and shining a light on the problem.

Let’s touch on your thoughts about our city – what do you like the most and least?
What I love about my city is the fact that it is home and it’s most familiar to me. I love the people of the city and their awareness of the fact that there can be hope even through trauma and pain that another side of the city can bring out of a person after all every hood/ghetto has its similarities but the community of family is the real reason I love my city. What I least like about my city would definitely be the homeless situation, the violence, the neglect of participation in children’s life that can lead them to the streets and the gang life of the city. Los Angeles is the city of angels and fallen angels. But…you can’t take the good without taking the bad. It’s always positive and negative. 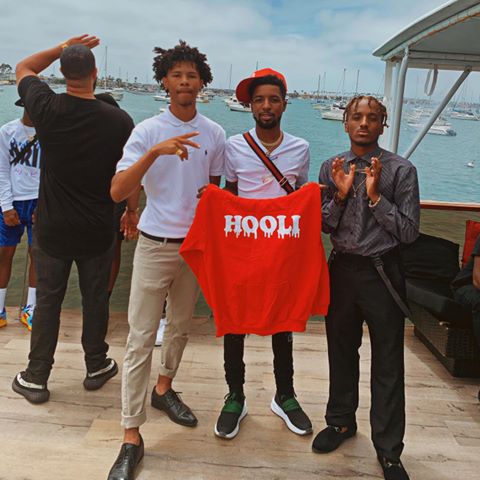 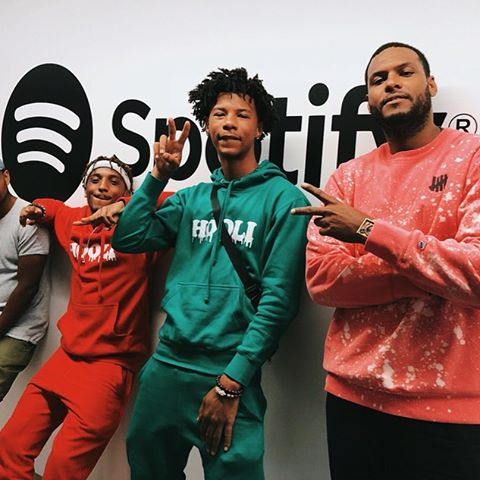 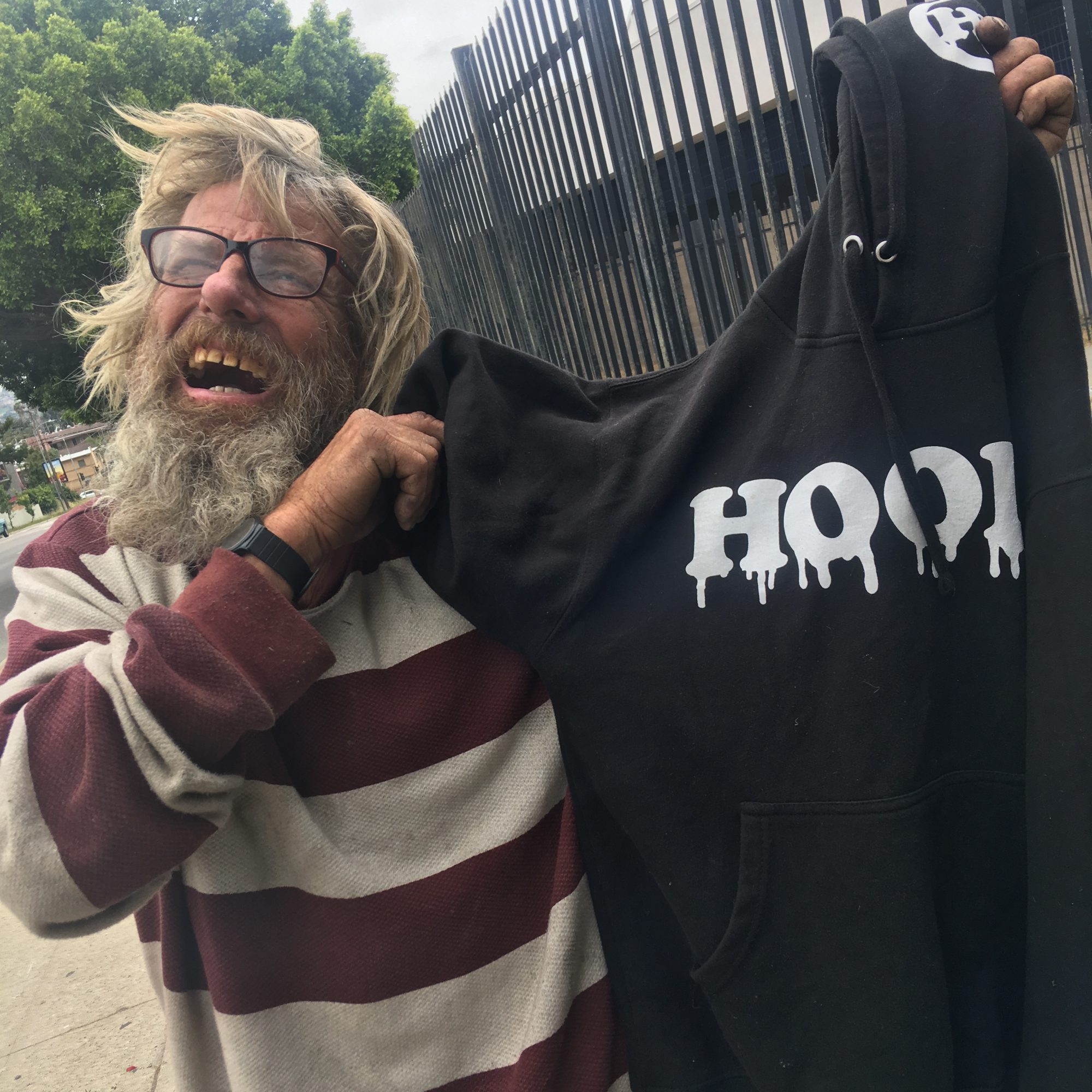 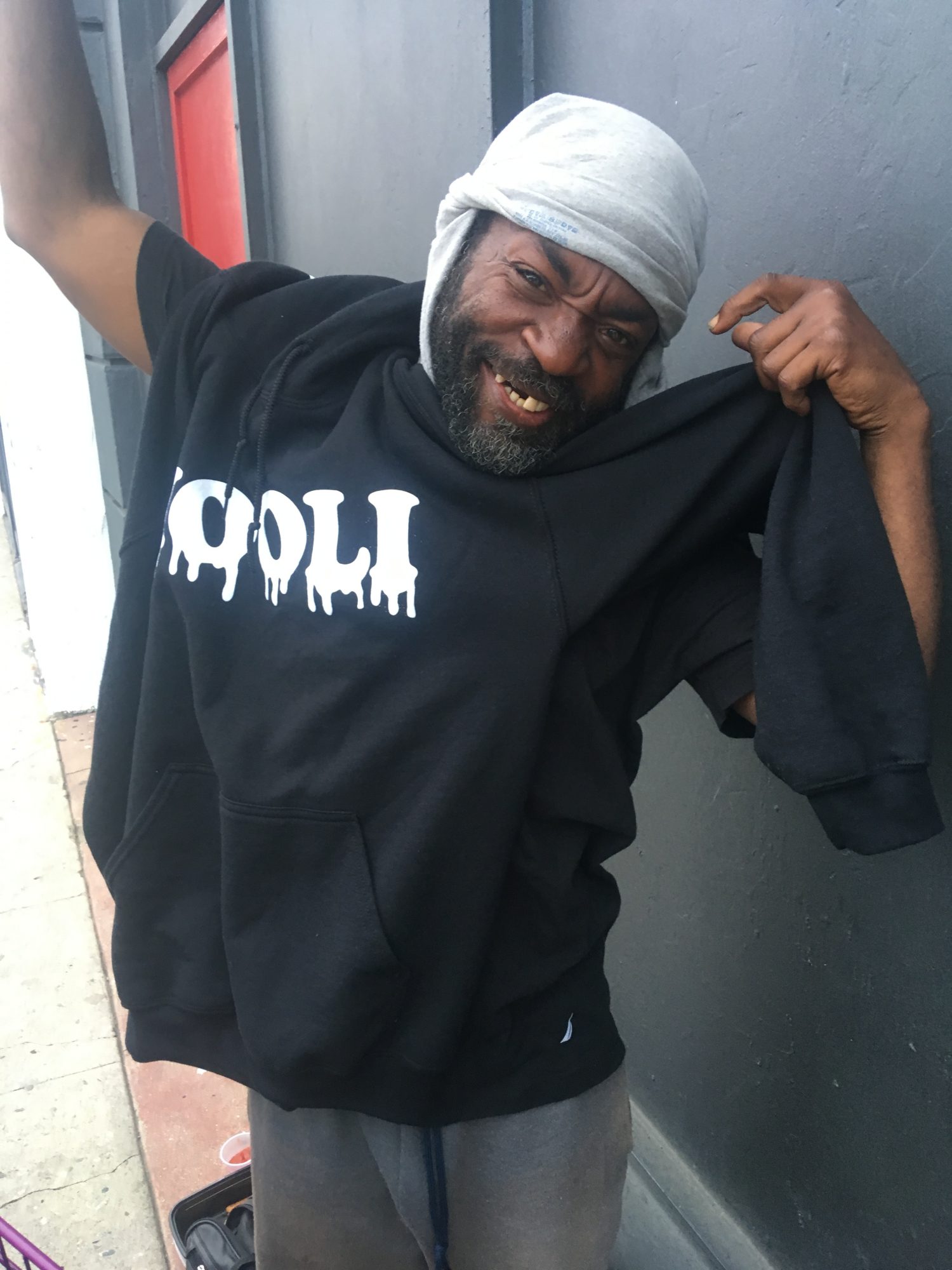 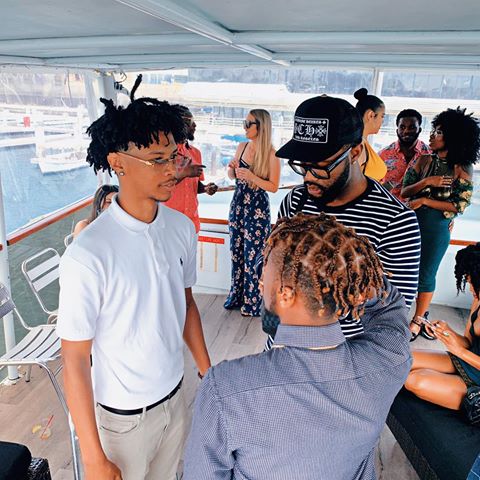 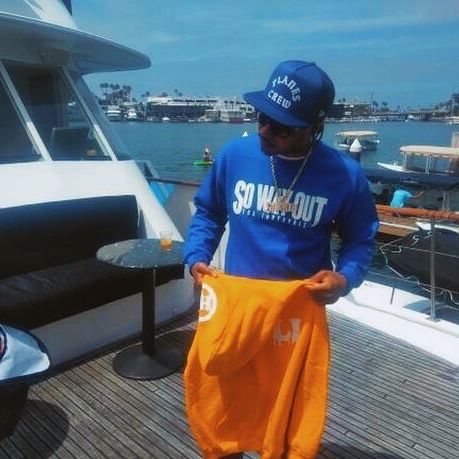 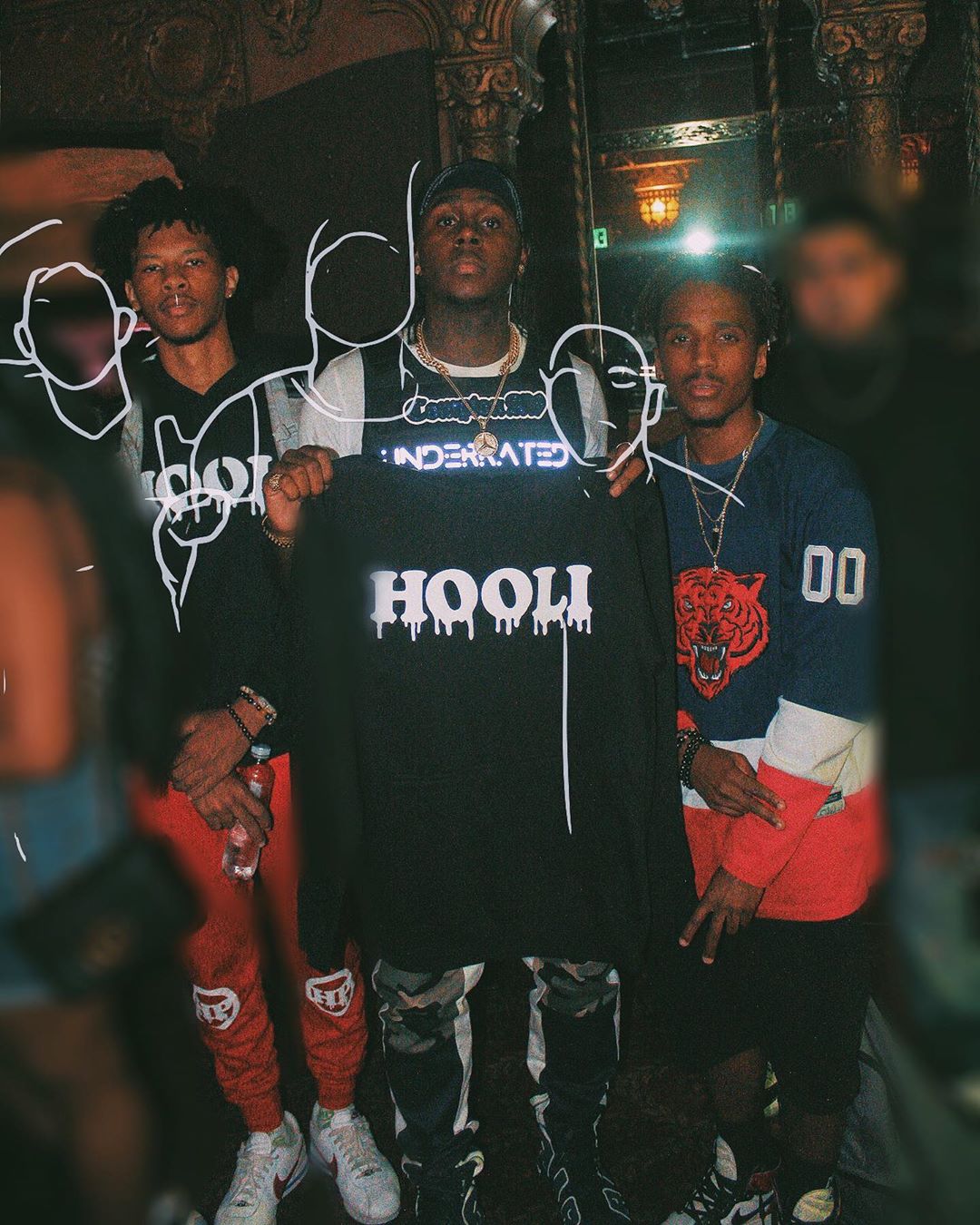