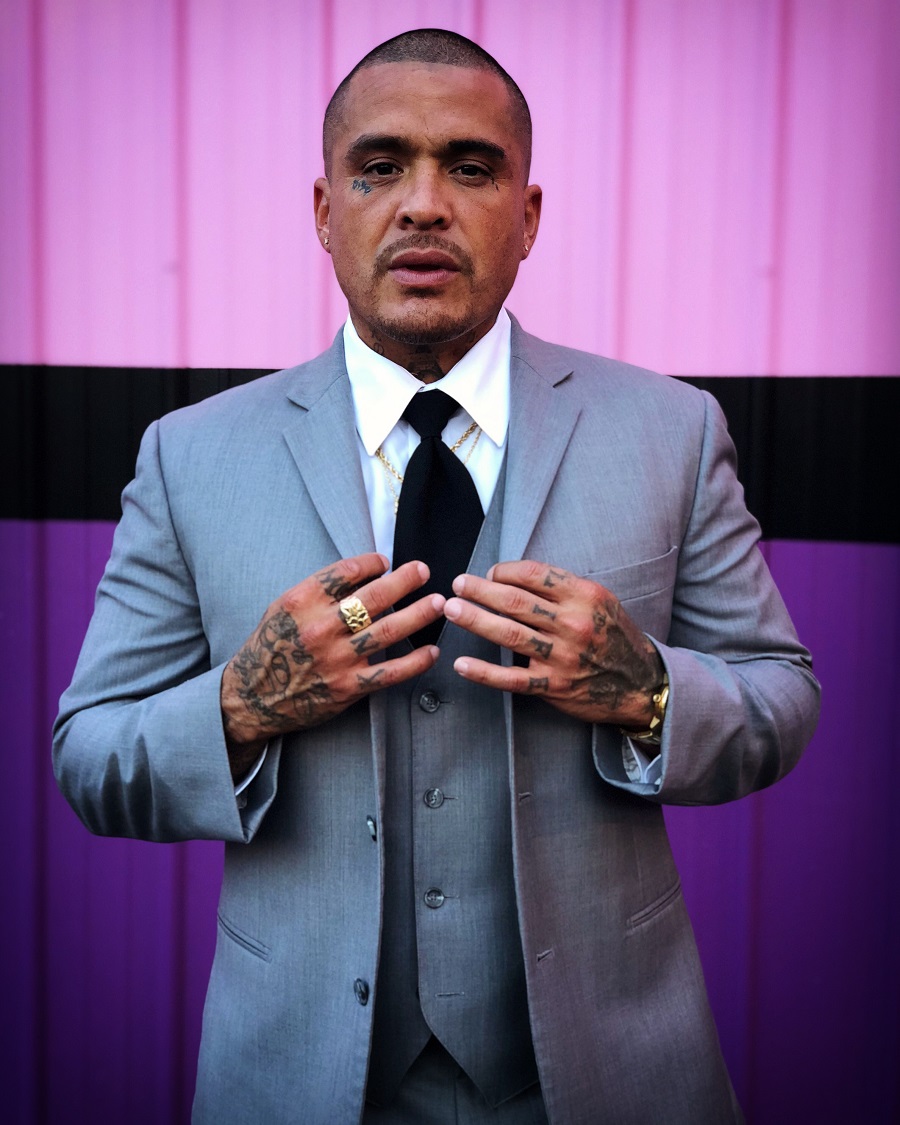 Today we’d like to introduce you to Lee Coc.

Lee, can you briefly walk us through your story – how you started and how you got to where you are today.
July 9th, 2012, I packed up a U-Haul full of sneakers, loaded up my family, and began a journey that would eventually lead me to Hollywood. I moved my family from Houston, TX. to Southern California and walked away from a lifestyle that most people don’t ever experience.

People thought I was crazy for leaving Houston. I had two small boys, ages three and four and a daughter that was only a couple of months. I remember the day I told my girl I wanted to move to LA. She was like let’s do it. Shortly after we arrived just us, no help in a new state that was almost three to four times the cost of living we were use to paying. One thing I always knew how to do was a hustle.

My second night in town I found my way into a dope studio in LA I was already working on music n collabbing w other artists. Shortly after I was booking shows, releasing projects and generating income off of music. Obviously, for a family of five, it wasn’t even close to what I needed to support us. My tattoos and new move made finding employment tough.

People weren’t giving me a shot at even jobs that most people don’t want. That’s where the sneakers came into play. Things were tough financially and very stressful. I never gave up, About a year or so later I found myself working w/ James Franco on a project at UCLA I had booked through an acting school I was guided to called Studio 4.

Before you know it, I had booked three big projects w James and a sold-out theatrical play directed by and starring Carmen Argenziano. I was brand new to acting, but I applied that same “Street Hustle, Go Getta Mentality” to the craft, and I fell in love wit. I feel in love w theater. I fell in love w play writes, and I fell in love w Story Telling. I had and still have brilliant teachers and coaches. I started to do the work.

I started becoming more disciplined. When people were up late in Hollywood partying, I was up late reading plays, studying scenes, analyzing scripts and making music. When they were sleeping in, I was up early getting the kids ready for school, making breakfast and school lunches and hitting the gym. I wasn’t just working hard on my craft. I work hard at my most important job which is being a father n for my family also.

I remember being so strapped for cash that after paying my bills id spend my last couple bucks on acting classes. I never gave up. I’m blessed to have accomplished what I have in such a short time. I’ve appeared in over 40 major artists, bands and directors music videos. I’ve booked work in several major advertisement campaigns including Old Spice, Kylie Jenner, and Marcelo Burlon.

I’ve booked several TV shows including co-star roles on Too Old To Die Young and Vida on Starz. Booked Box office movies like Future World and Bodied and my first big Roles on Clint Eastwood’s The Mule and David Ayer’s The Tax Collector. I’ve placed music in several movies, short films, and web series. I’ve seen a lot of people come and go in my six years here. I’ve seen a lot of people give up. I stayed away from all the excuses.

A lot of people don’t work hard these days. They feel entitled and want it easy. The struggle gave me life and character. I use it in my craft. I Embrace the struggle.

Now in days people wanna emulate the end result not the process! In order to be successful you have to put in the work! No one wants to put in the work. All they see are the final results, they don’t see the blood, sweat, tears and sacrifice we go through and the work we put in! There are no shortcuts when it comes to success! Do the work!

We’d love to hear more about what you do.
I’m a hip-hop performing artist, songwriter, model, and actor. Mostly known for music and acting. My work ethic sets me apart. Hard work beats talent when talent don’t work hard

Is there a characteristic or quality that you feel is essential to success?
Work ethic, hustle, sheer will and determination to succeed. I embrace the struggle and failure because I learn to be successful from failing. 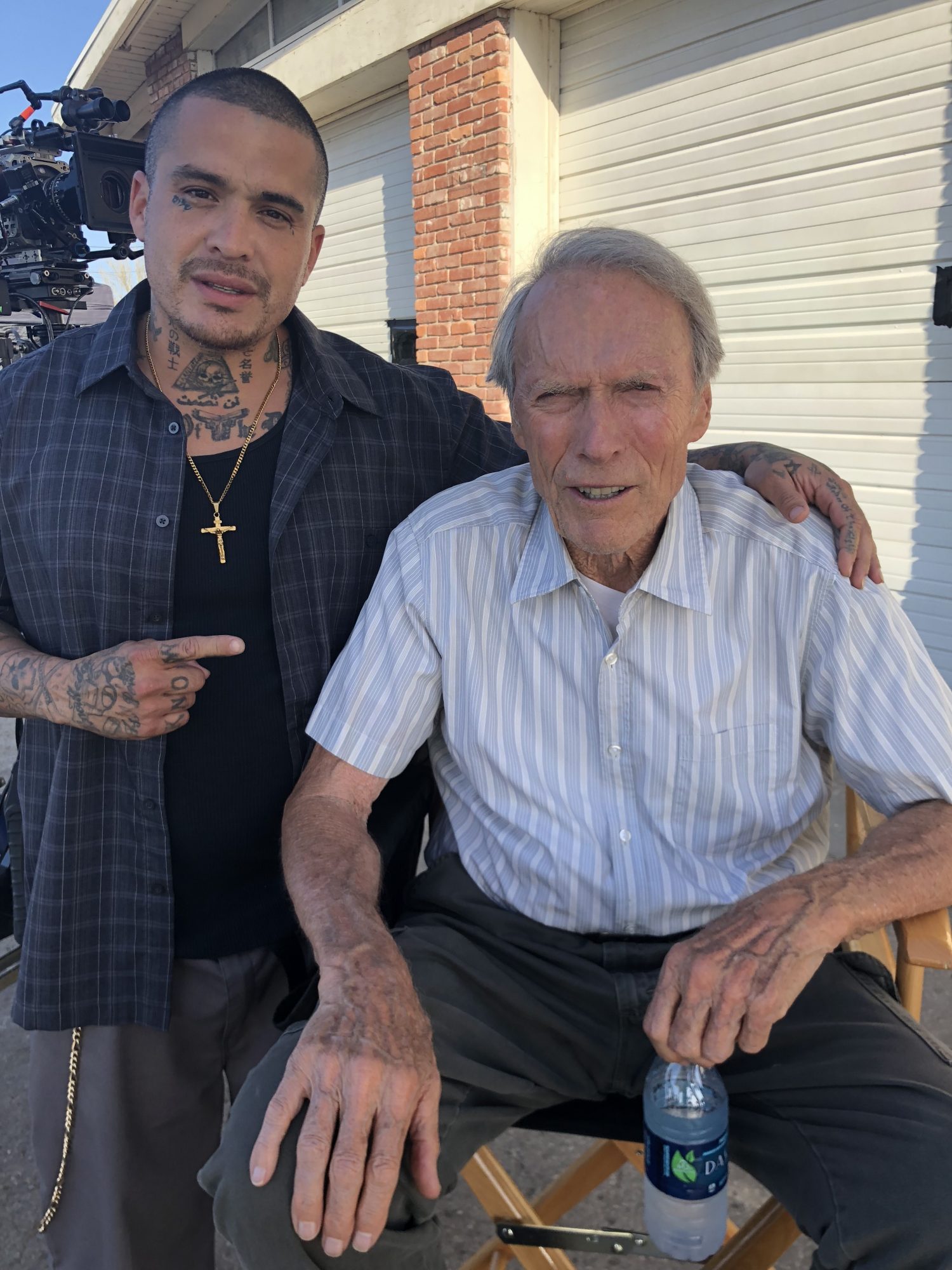 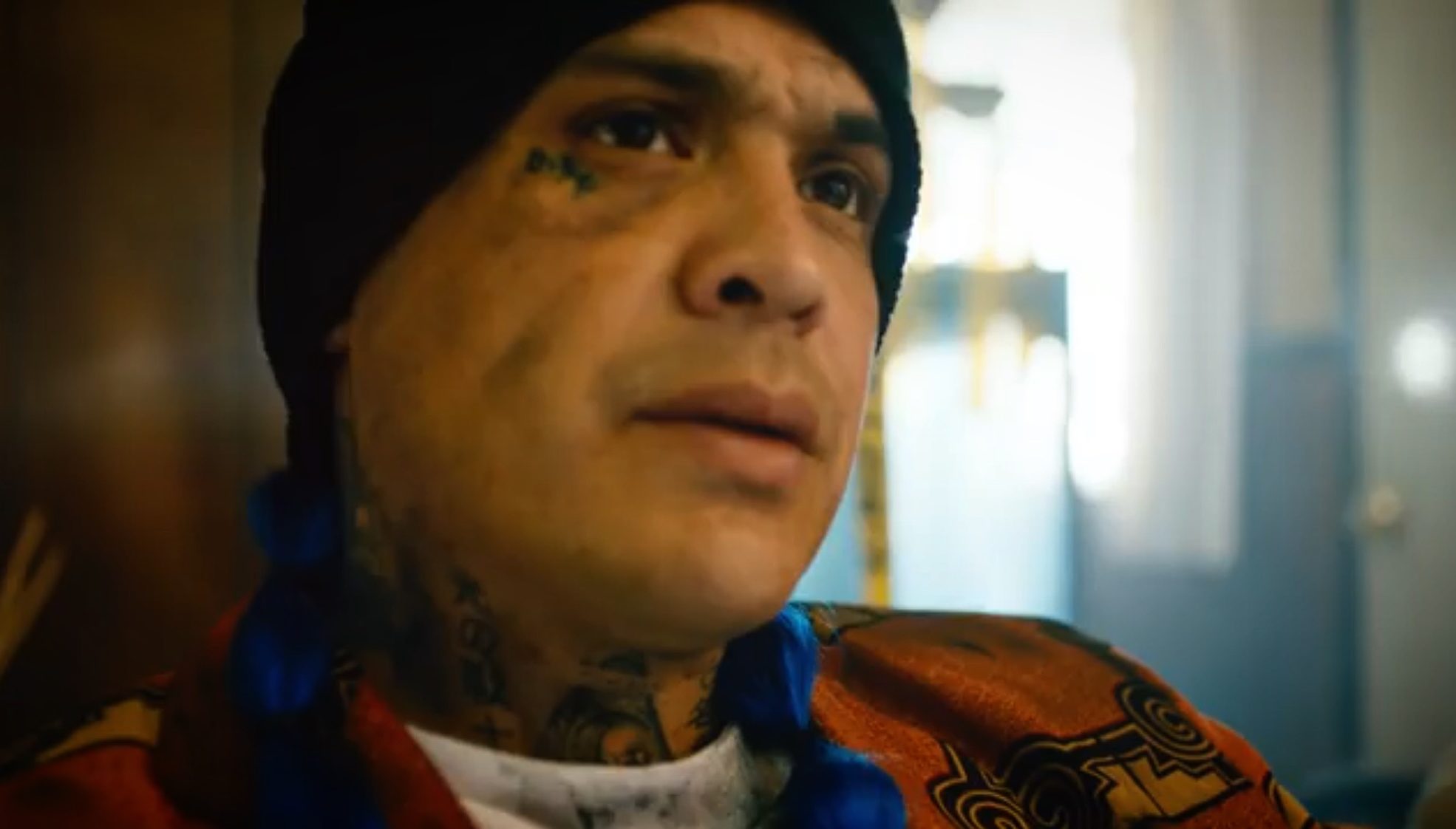 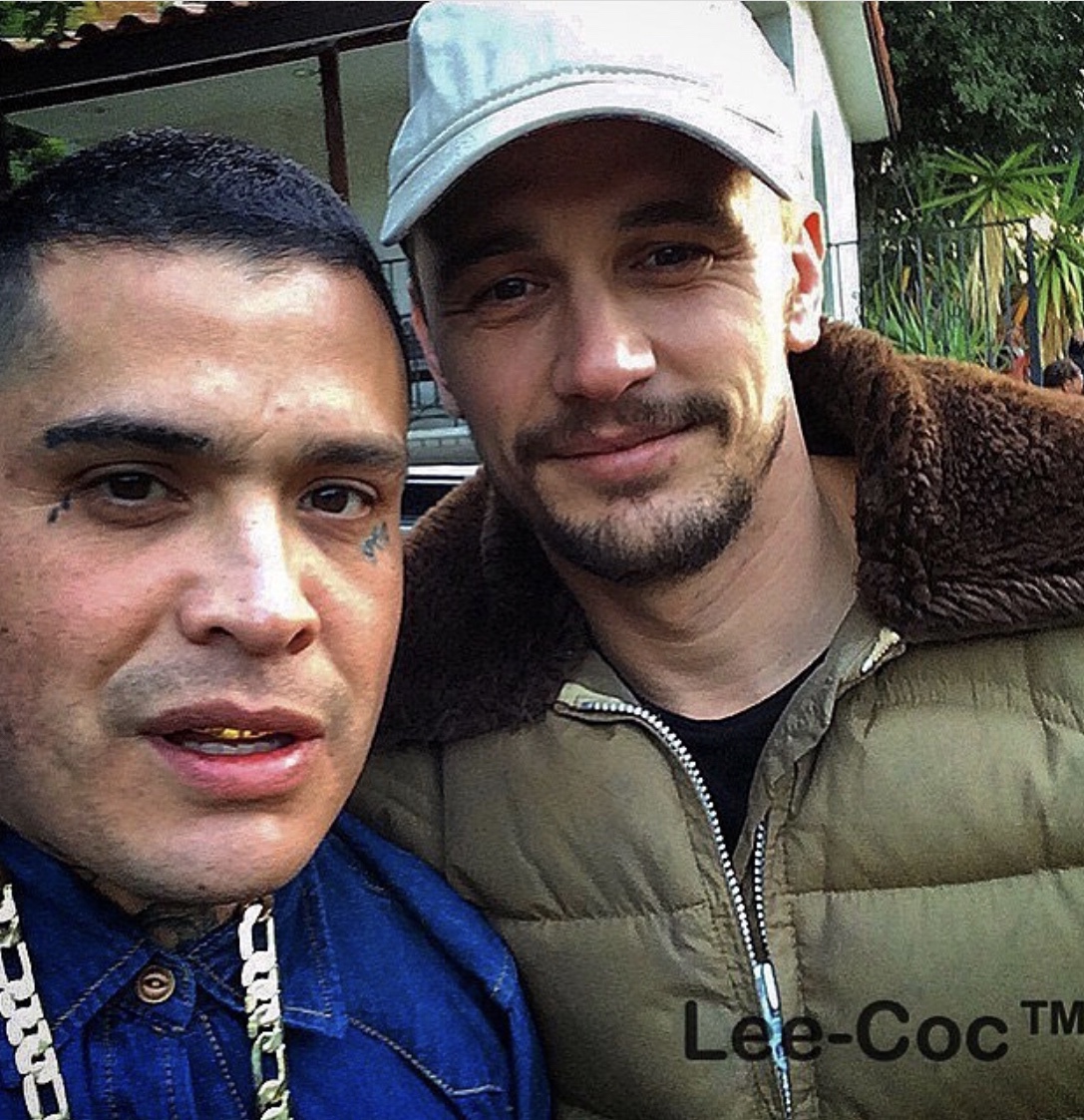 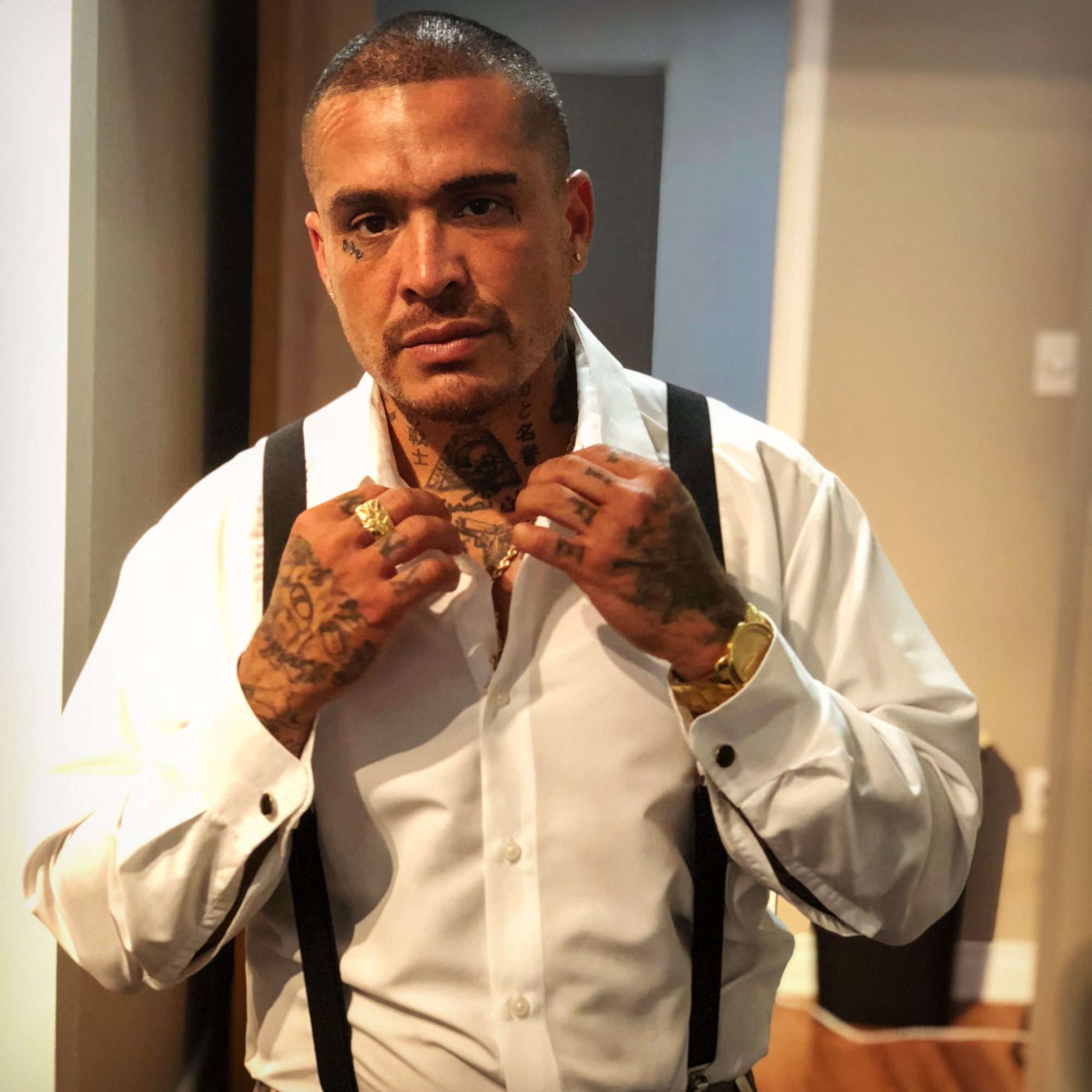 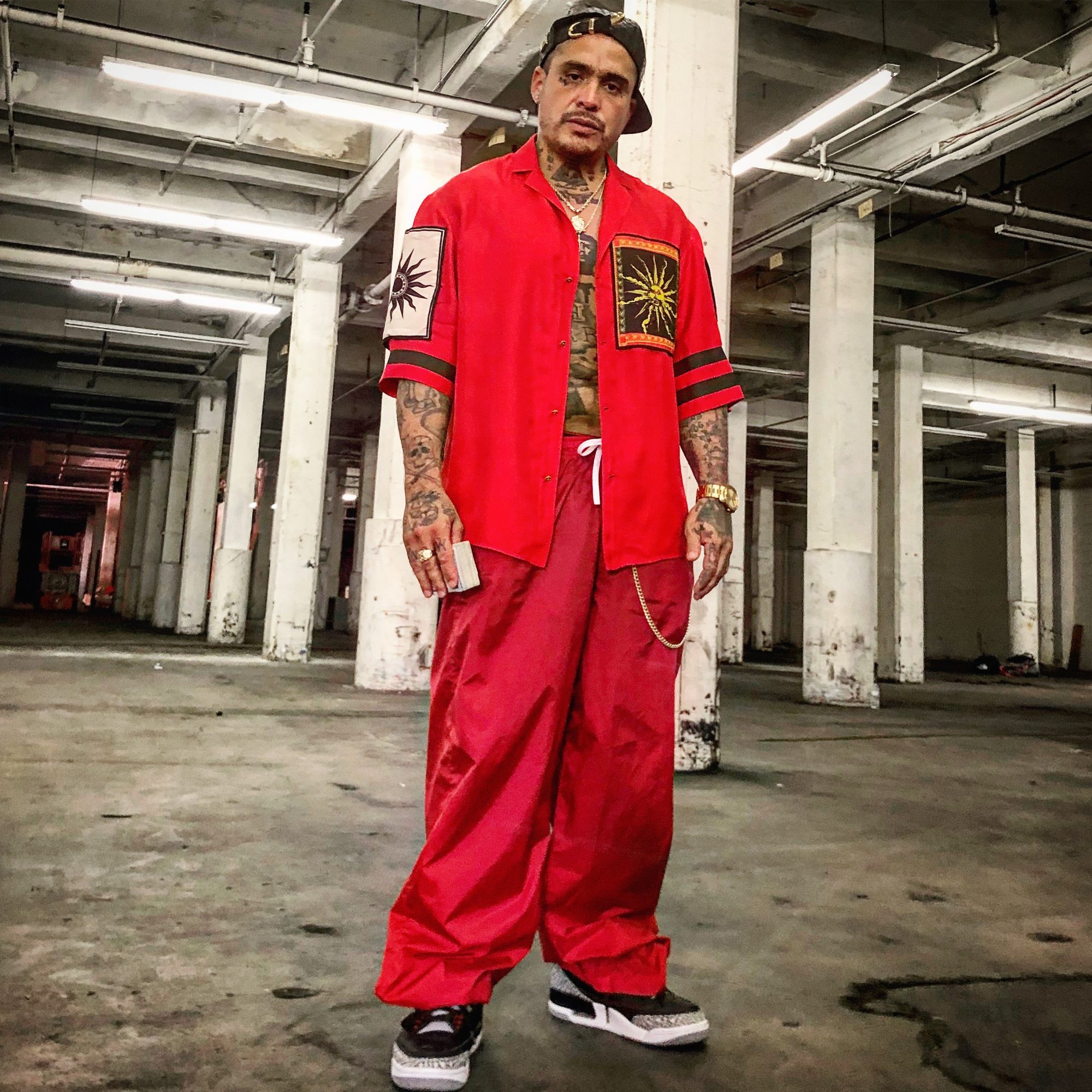 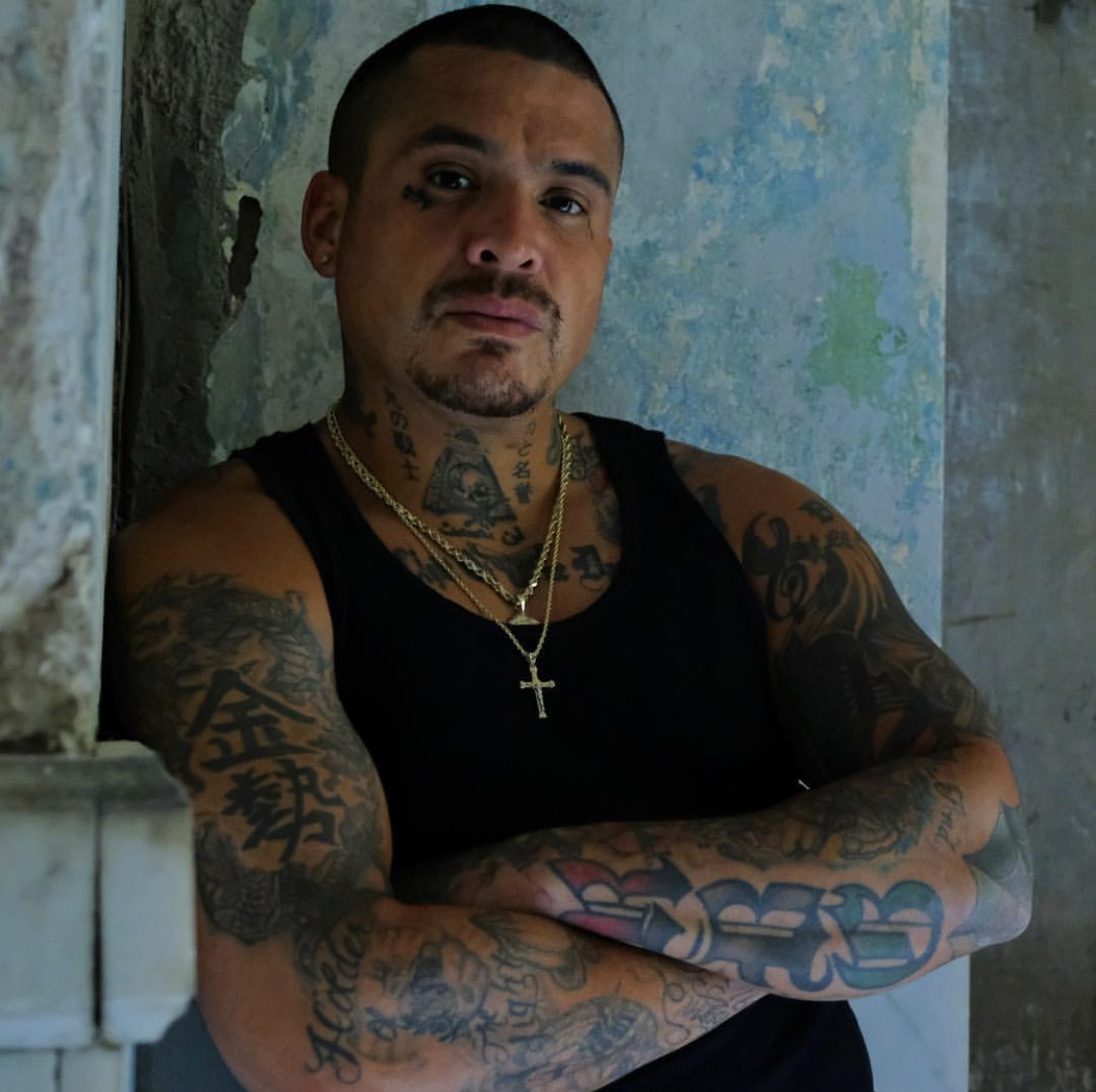