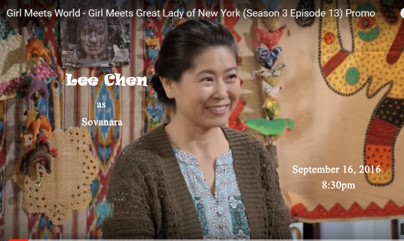 Today we’d like to introduce you to Lee Chen.

Lee, let’s start with your story. We’d love to hear how you got started and how the journey has been so far.
I grew up in China and came to the US for graduate school then went to Chicago to teach. Accidentally I saw an ad looking for a Chinese speaking actress. Since I was a child performer for Chairman Mao’s propaganda performance troupe, I immediately called and went for the play audition and got cast right away. After that, I was doing  many English speaking plays and dance productions. Later I went to University of Hawaii to get my MFA in Theater and Dance. There I wrote and performed my one woman show “Life Flies” about my growing up in communist China then becoming an actress in America. The show toured in Honolulu and Los Angeles.

I came to LA in 1998 to pursue acting in Hollywood but decided to get married and have children after two years. In 2011, I came back to Hollywood scenes after ten years away to raise my two boys. I booked my first co-star role right away, then next one with LL Cool J for NCIS: Los Angeles. I did many independent and students films to sharpen my skills and work on my craft. One student thesis film took me to Cannes International  Film Festival in 2015. Another won me a Best Supporting Actress. Within five years, I have played Chinese mom for over 40 productions. Then I recurred in HBO’s VEEP, co-starred in Netflix’s Arrested Developer, appeared in Eminem’s music video “Venom” among others. Recently, I worked as a recurring guest star for Freeform’s “Good Trouble” . Independent film “Justice for Vincent” has brought me a nomination for Best Actress and won a Supporting Actress award among 9 film festivals since its premiered last October. I am grateful and feeling blessed for the opportunities America has given me. A journey from communist child performer to Hollywood.

Overall, has it been relatively smooth? If not, what were some of the struggles along the way?
Not a smooth road. Coming back to acting after ten years away wasn’t easy. I started to do student films with no pay and to work on my craft. Then there are not enough roles for my category and it’s very competitive. Sometime even for a one word role, there are many actors have to go to audition for it. The important thing is to keep going and be persistent.

What else should we know about your work and career?
I am an actress. I have a family and also achieving my goals in life. My family is my priority. Bilingual Chinese actress. www.imdb.me/leechen

If you had to go back in time and start over, would you have done anything differently?
I guess the road was set and I would still do as I have done. 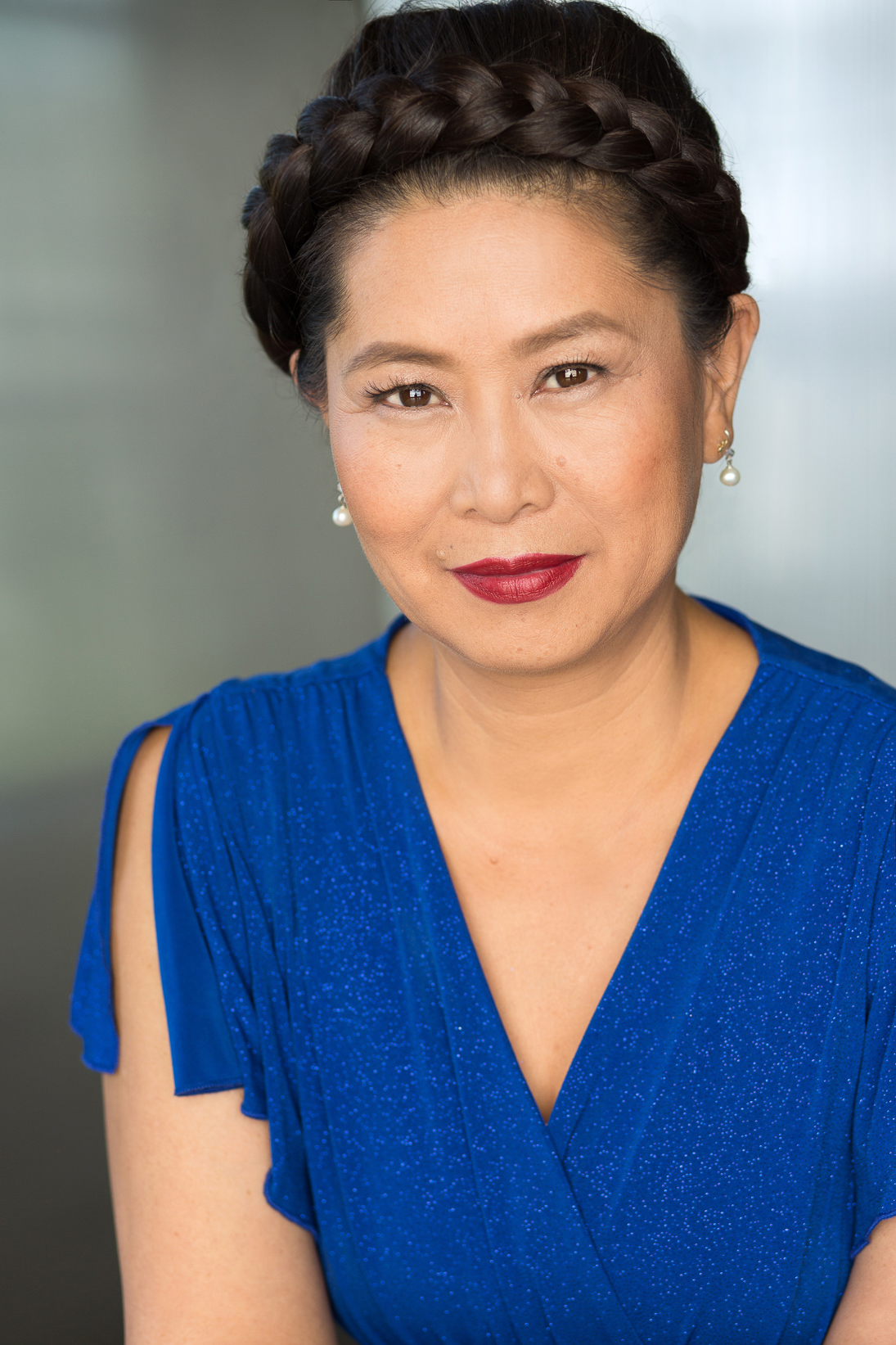