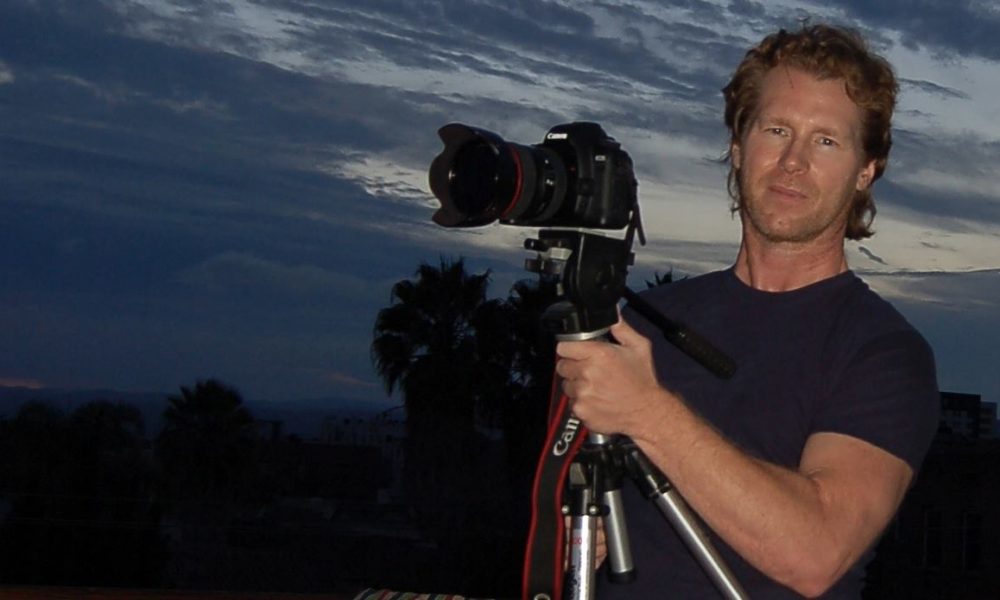 Today we’d like to introduce you to Lee Anthony Smith and Gregory J. Bradley.

Lee Anthony and Gregory J., can you briefly walk us through your story – how you started and how you got to where you are today.
My interest in acting and filmmaking started at an early age, from making super eight movies as a kid to studying theater and art at Eastern Kentucky University, where I studied acting, directing and photography. Later I attended the Film/Video Masters Program at Columbia College, Chicago, where I focused on directing and screenwriting. I always had a love for genre-driven films, especially action and horror. Filmmakers like Welles, Hitchcock, Leone, and Spielberg were huge influences. Also an avid martial artist, I also had a particular fondness for Hong Kong Action Cinema. Screenwriting became more or less a means to an end. As a struggling filmmaker always chasing the elusive financing, I soon realized that the least expensive way to express myself and get noticed was to write.

During one of my many careers in life, working as a DJ at The Hangge Uppe Night club in Chicago, I met a fellow DJ, Gregory J. Bradley. As it turned out, he was also studying Filmmaking at Columbia College, even though we never met while at school, and he was also an avid martial artist. Soon, we realized we had a lot in common and decided to pool our talents together and become a writing/directing team. After a chance meeting with Jackie Chan, we were able to interest him in one of our ideas which prompted us to move out to Los Angeles to pursue our passions in earnest. However, the project with Jackie didn’t pan out, but it did get our feet in the door as screenwriters and eventually lead to working with Jet Li and Jason Statham on one of our original scripts, WAR.

Great, so let’s dig a little deeper into the story – has it been an easy path overall and if not, what were the challenges you’ve had to overcome?
There have been many ups and downs, more downs than ups… especially in this business. Even though our goal has always been to write and direct, we found it difficult to acquire the later. In Hollywood, once you’re known for something, you sort of get pigeon holed. Once we started having some success as screenwriters, we found it difficult to interest anyone in working with us outside of that. And since our goal was always to direct, that became a major frustration, which leads us to branching out on our own to produce and direct our projects independently.

We’d love to hear more about your work and what you are currently focused on. What else should we know?
We develop stories and then bust our asses to get them produced… Simple as that. Creating stories for film, TV and now streaming.

Is there a characteristic or quality that you feel is essential to success?
Discipline, dedication and willpower is what I strive for… not sure I’m always successful at it, but if you have a dream to do something, you have to be resourceful, you have to have knowledge and you have to have courage. The trick is to do it with honor and kindness. On our sets, we have a motto, NO ASSHOLES ALLOWED! Too many times, during years of working in this business, you witness a lot of mistreatment and abuse. I take what I do very seriously, but it should also be a fun and enjoyable experience for you and everyone else involved. 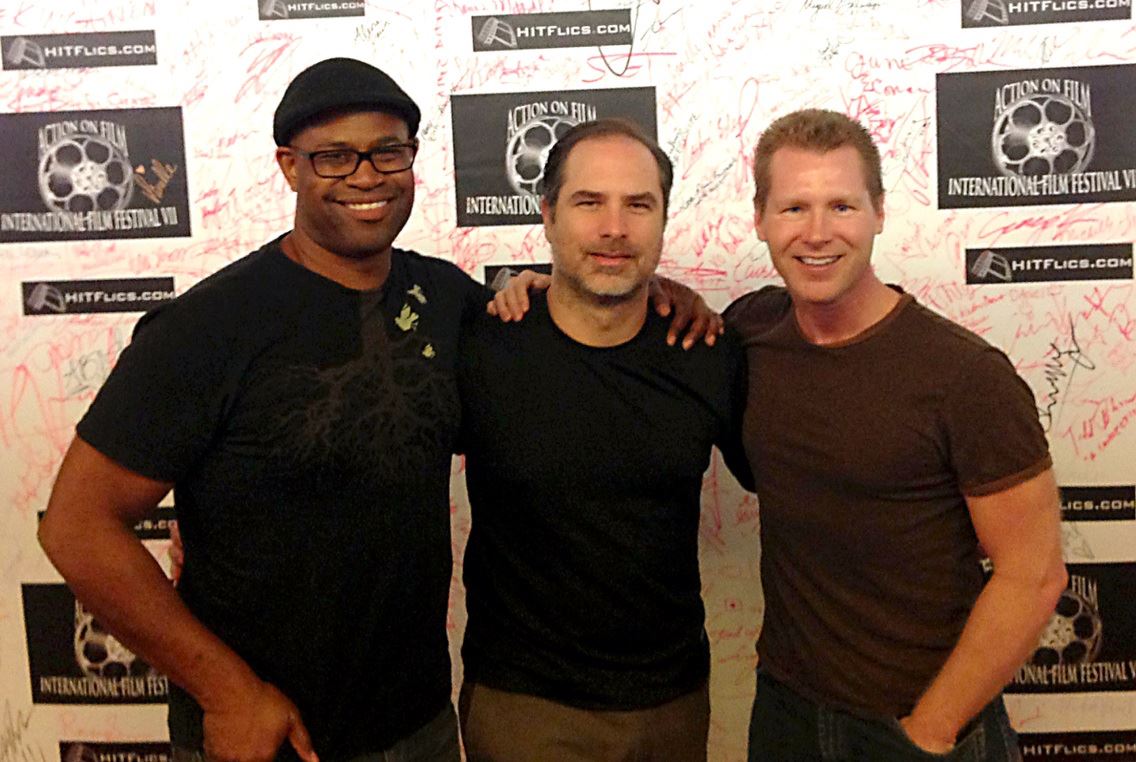 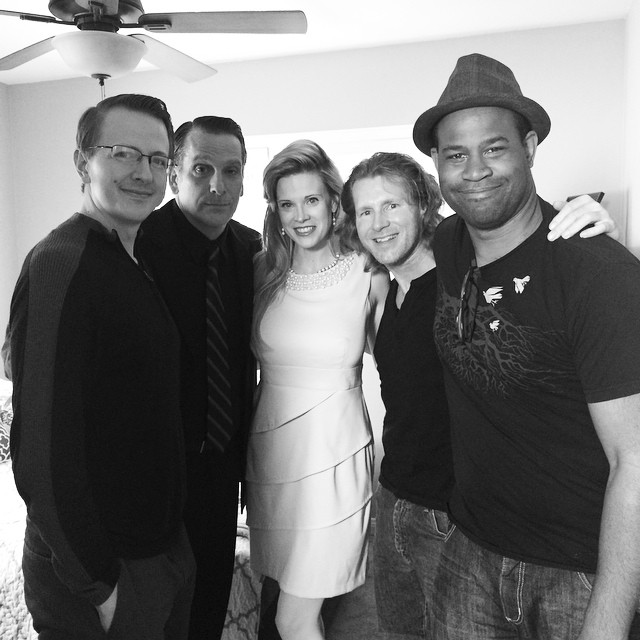 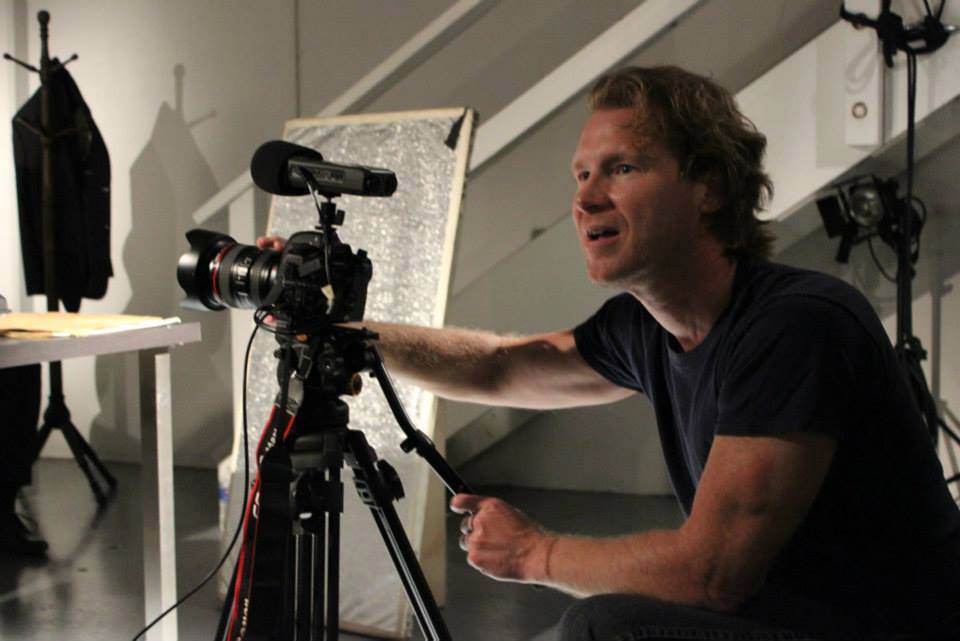 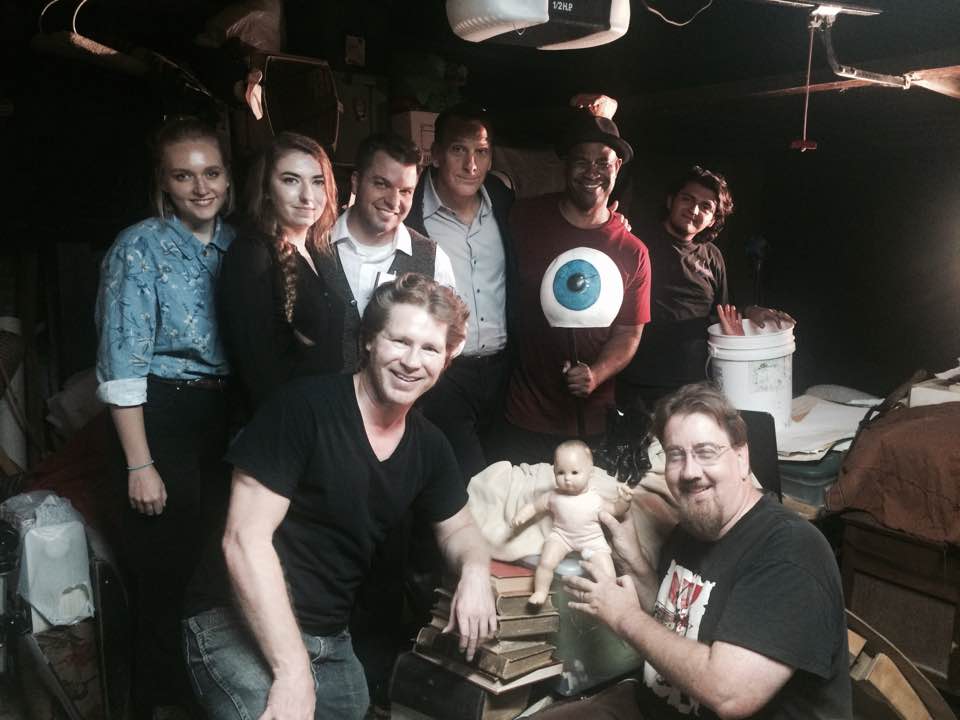 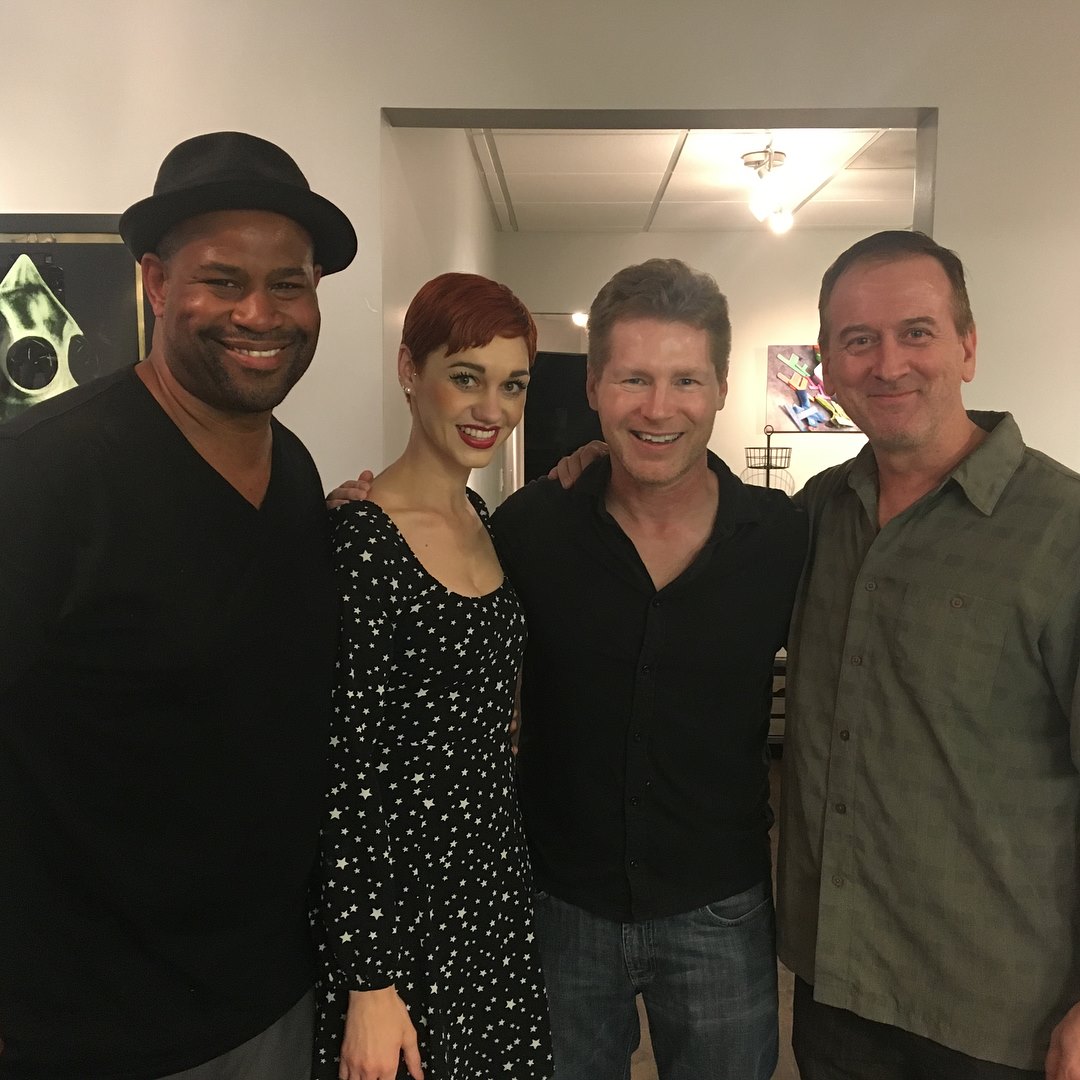 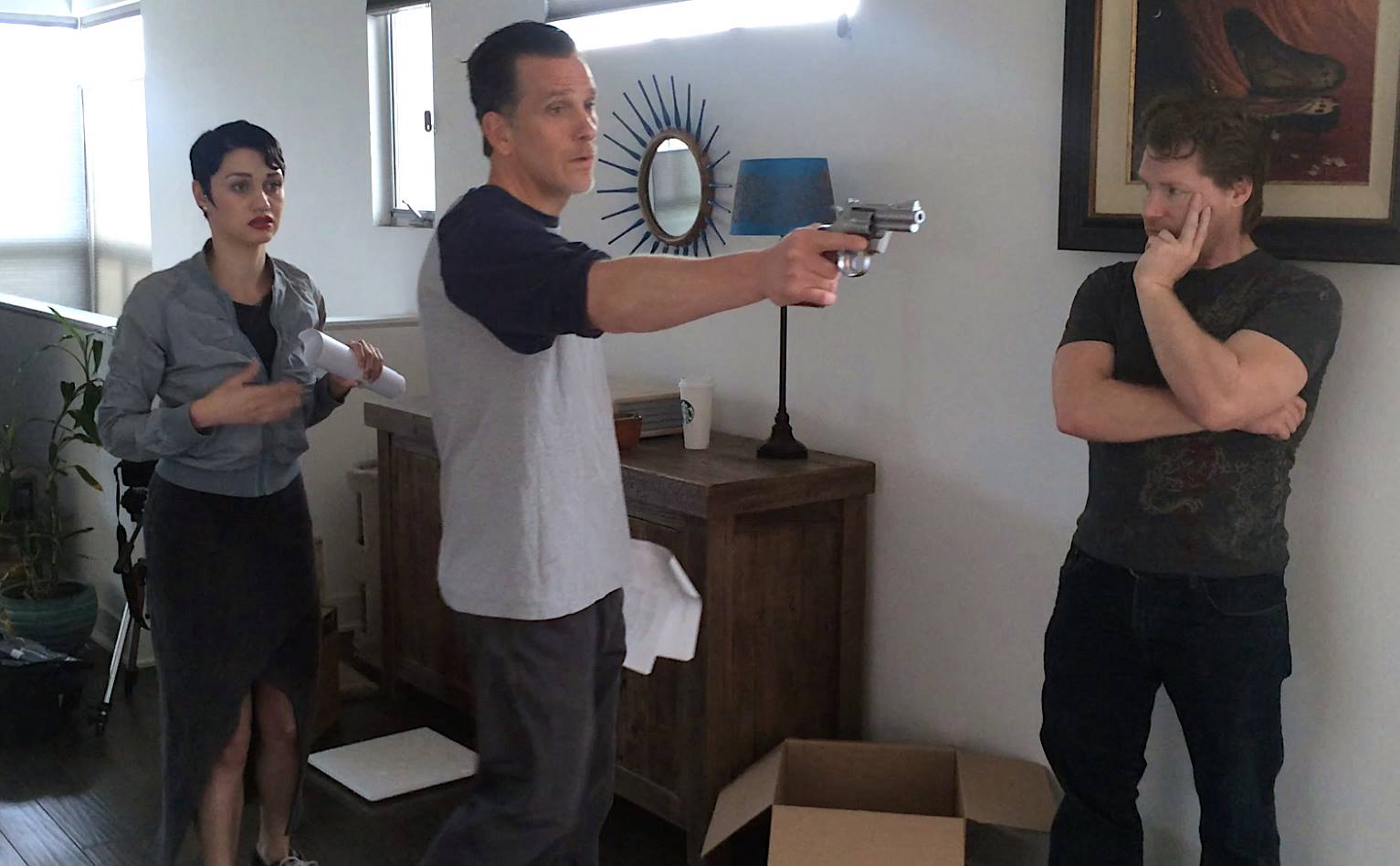 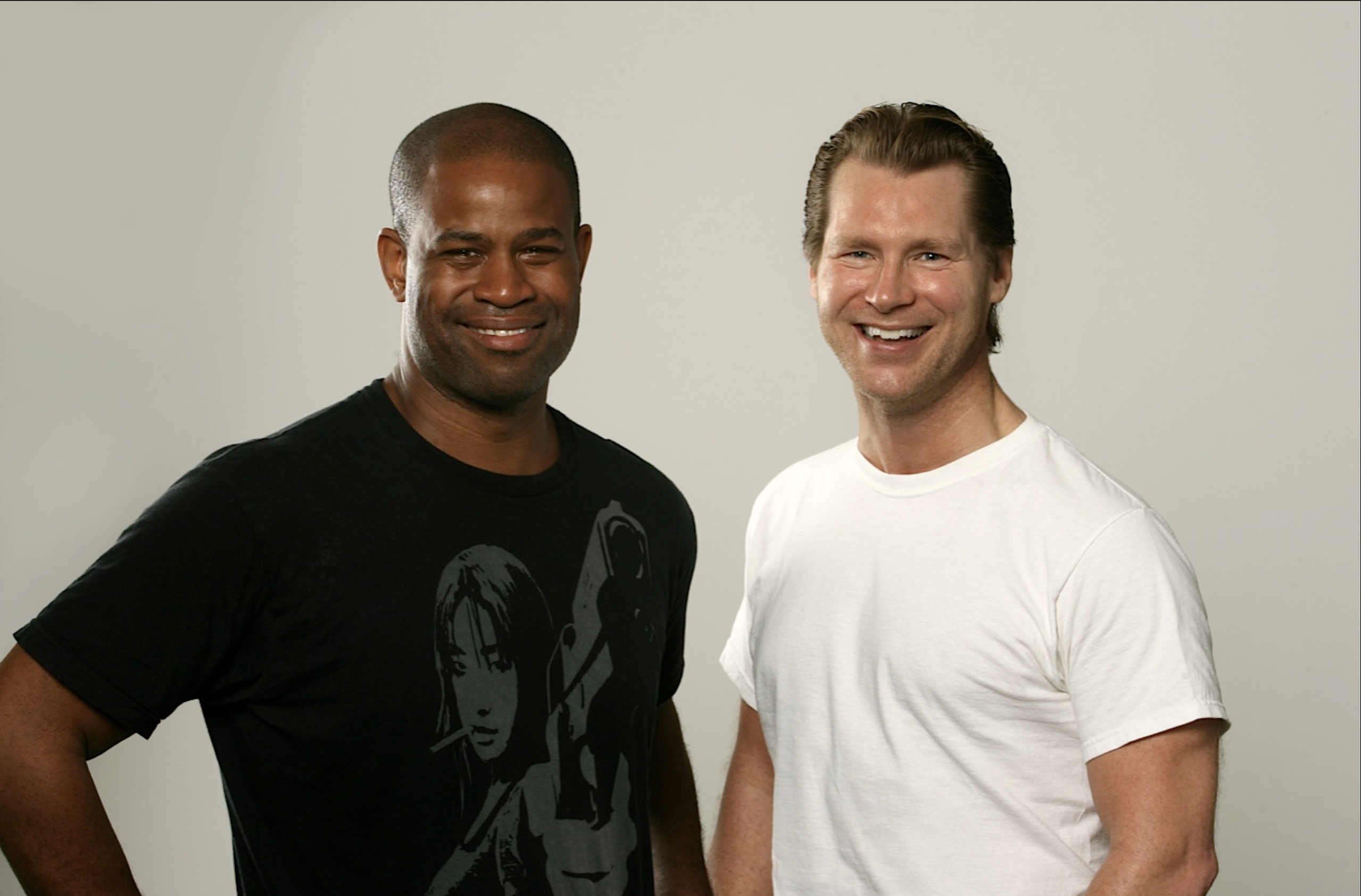