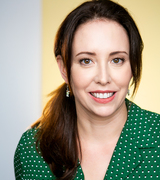 Today we’d like to introduce you to Leah Verrill (Heitz).

Leah, please share your story with us. How did you get to where you are today?
Being an actress in LA, I realized I needed to take a proactive role booking work and playing different characters. I wanted more opportunity. I wanted to tell stories I found moving, funny or inspiring. I also enjoy a really good, hard cry. I am drawn to tragedies. A few years back, I wrote and starred in a short film called “The Package” that I also coproduced. It ran the independent film festivals and got nominated for a few awards. My husband, Alan Heitz directed it and I cast all my friends in various parts. It was about a woman who buys a bed that’s too big and she needs to fill it. She then goes on a series of bizarre dates. In the end, finds contentment within herself and gets a smaller bed. That was my first producing endeavor. It was a great learning experience.

Soon I got married and had two amazing little boys. And even though I continued to act, my producing took a backseat. The fall of 2017, I went home to see my family in Western Massachusetts and saw my mom act in a local community theatre’s production of the play “The Woman of Lockerbie” by Deborah Brevoort. I cried through the entire play. I was moved by the poetic language and the deep sadness of the main character. All I could think of was I need to be in this play. I left having this uncontainable desire to produce it in LA. It was one of those things that jump starts your creativity and you have to act on it. I decided I would start up a production company (Little Earthquakes) and make it happen. This was technically Little Earthquakes’ first production. The play was performed at the Hollywood Fringe Festival and directed by Jim Blanchette. It had a good run, got great reviews and ended up winning Critics and Audience Choice Awards from Better Lemons. Later that year, I started producing a standup show that I hosted in Montrose at The Oceanview Restaurant. One minute making people cry the next, making them laugh. Always keep them guessing.

In 2019 I was contacted by Aaron Kozak, who I had done quite a bit of theatre with in the past, about co-producing and starring in his play, “Saving Cain.” Lenny Hernandez played my son and co-produced along with myself and Kozak. The brilliant David Chzanowski was brought on to direct and we again did it as part of the Hollywood Fringe Festival. This was another beautiful tragedy about a right-winged pentecostal mother trying to save her son from his drug addiction. It also received really great reviews and was nominated for a few awards including Best Ensemble.

This year I decided to go back to producing film. I wrote a short film called “Cherish Every Moment.” It was on track to shoot April 2020 but then COVID-19 came along. So I’m still waiting to see when it’s safe to shoot it. During the quarantine, I wrote a few more things I’d like to put up. Now it’s just a matter of figuring out when things are safe and breaking down the new policies for independent filmmakers.

Has it been a smooth road?
It’s always challenging to be an actor. But then producing has a whole new set of challenges. Toss in being a parent and making sure there’s also money for the mortgage and food and it gets really tricky. It can be crazy. It’s all about balance. I’m very grateful that the end of last year, I was able to set aside my producing hat for a bit and focus on acting. I got to act in a short piece about woman and their body issues called “Enough” produced and written by Adria Baratta. A funny short horror film, “Norepinephrine” written by Darren Mangler and directed by Michael Kallio. I also got a super fun role in a full-length horror film, “Blood Born” directed by Reed Shusterman.

The challenge is to keep going, keep doing more and wanting more. And of course small budget producing is going to look very different after COVID-19. But instead of focusing on the negative impact of the virus, I’m hopeful it will make the industry better. Change is good. Sometimes when there are big challenges and limitations, it can help to hone us in, focus, be more precise and patient.

I remember reading a blog when I was pregnant with my first son. I read way too many new mommy books and was driving myself crazy but this one really stood out. It was all about how babies automatically prioritize life. That children can end the excuses we give ourselves to not succeed or progress – I found this to be so true. For me, what happened was everything got prioritized. I no longer had time for the things that weren’t helping me. I was no longer easily embarrassed. I had to deal with breastfeeding in public or in front of a friend or dealing with a fiery two years old… I got over all that real fast. If I wanted to workout, I literally had a thirty-minute time frame. There was no room for excuses. I wanted to write a script I would get up at 5am before everyone woke up and get it done. There was no room for drama or laziness. Being a parent opened up my creativity because there was no more room for excuses. Time was limited so I made the best of it. I hope 2020 has that same kind of impact. I hope through all the change we find less excuses and make our lives a priority. Being in quarantine has really made me appreciate my friends, family, performing and time. Being still for a minute really showed me what was important. I hope I can carry on that feeling throughout the year and throughout my life.

So, as you know, we’re impressed with Little Earthquakes – tell our readers more, for example what you’re most proud of as a company and what sets you apart from others.
It’s a production company. I try to do a mixture of live shows and on camera stuff, which feeds my soul. It’s always nice to have control of what you do creatively. There’s nothing worse than waiting around for an audition. It can make for a bitter artist. Producing gives the added bonus of doing projects I wouldn’t normally be cast in.

Let’s touch on your thoughts about our city – what do you like the most and least?
People come to LA because that’s where big dreams come true. It’s an inspiring place to live. People strive to be more. I love that feeling. I love creative energy. I also enjoy the melting pot of culture and diversity. I have lived all over LA. I lived in Downtown in the arts district, Pasadena, Monrovia and I worked for years in Santa Monica. I’m now in the valley with my family. Every area of LA can be so vastly different from the other. It’s cool to live a few miles over and have it be a totally different experience. The beach goers are different than the LA Live people. Loft living is different than a small bungalow. I enjoy that I can be in the bustle of the city then come home and play in my garden with my kids. It’s amazing the vastness of the environment matches its people and their work. As far as things I don’t enjoy, well the traffic is rough and sometimes the sun is a bit much for me. That’s a very silly thing to say. I do miss rain and snow. I don’t miss shoveling and scraping ice off my windshield. I guess I don’t miss it that much. I miss the seasons but then I really enjoy my long warm runs in January. 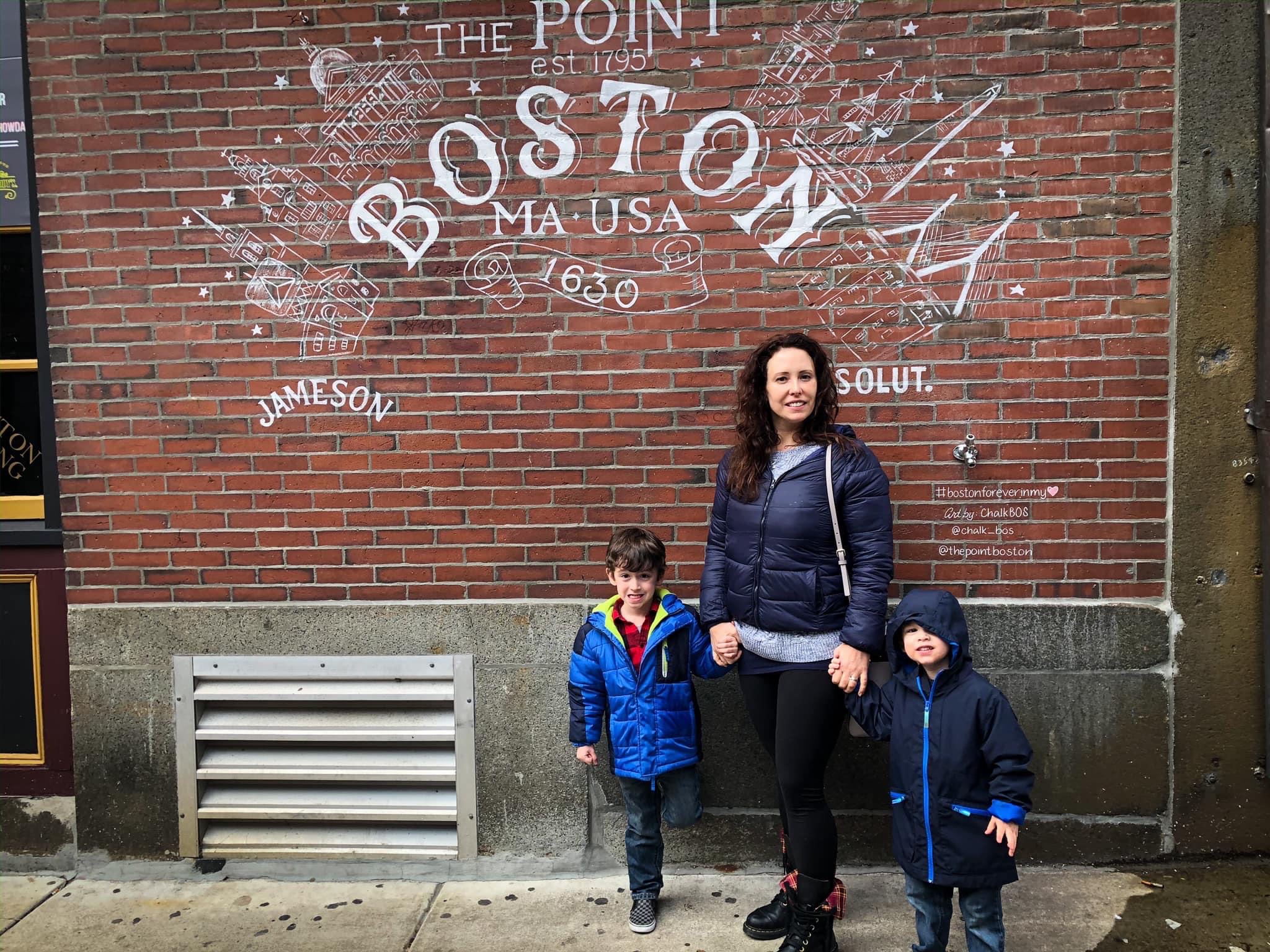 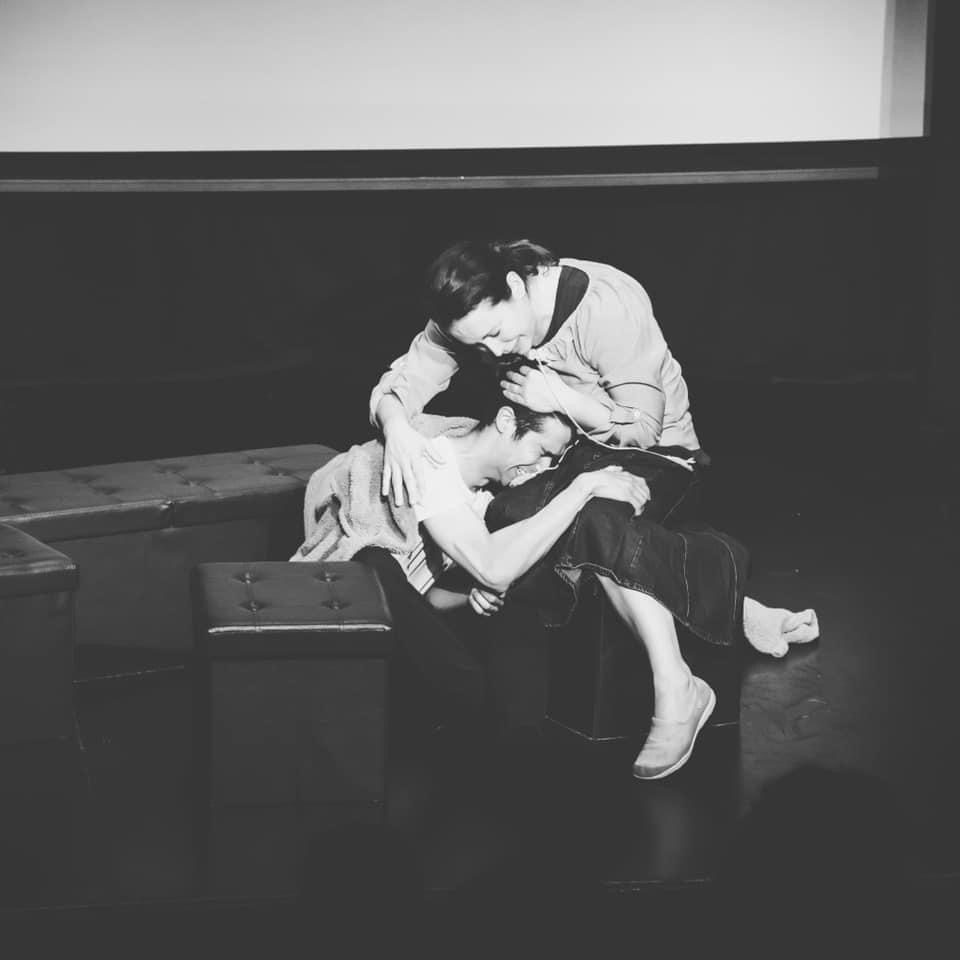 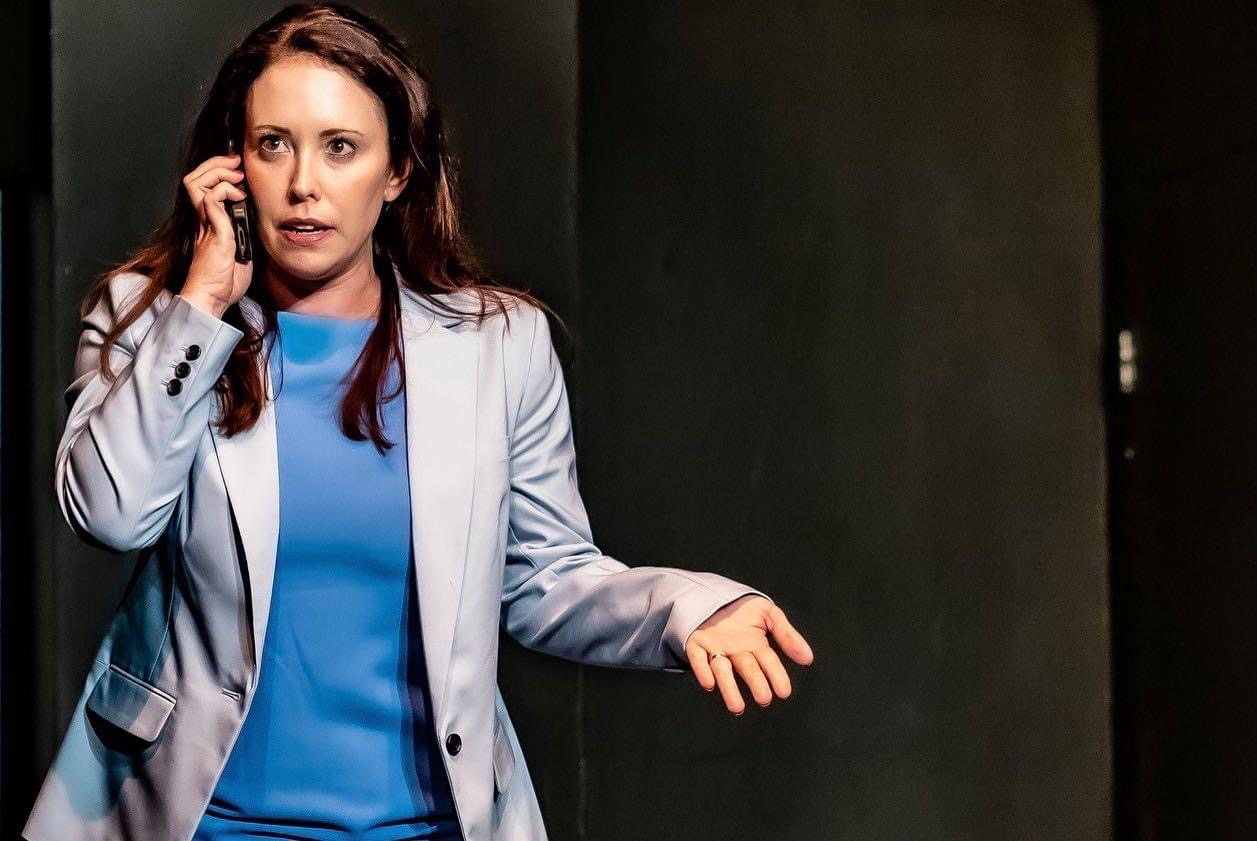 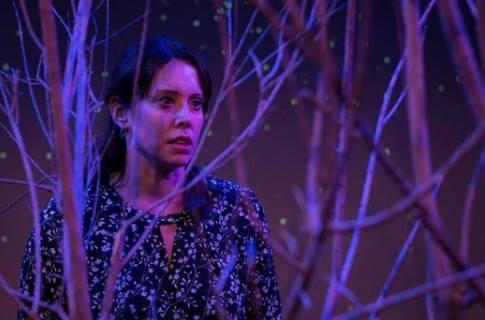