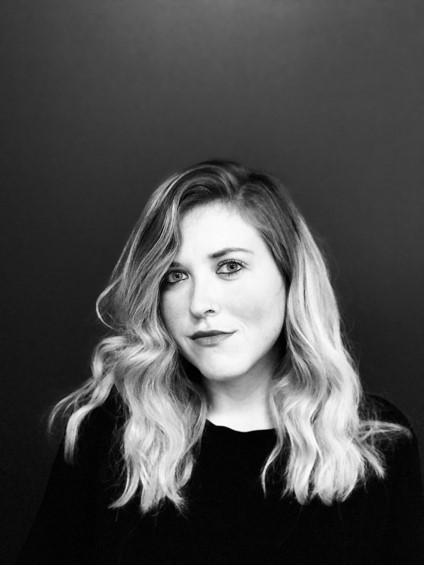 Today we’d like to introduce you to Lea McNamara.

Thanks for sharing your story with us Lea. So, let’s start at the beginning and we can move on from there.
I went into college as a vocal performance major. Little did I know, that I was about to take on a whole new realm of skillsets. As a sophomore, I got into Twisted Measure, my university’s first co-ed a cappella group. From then, I ran their social media and in my first semester with the group, we became viral on the internet with one of our singles! Seeing the impact social media has on entertainment and music really pushed me to continue down the path of digital content creation and branding. Now, finishing my final year of school, I’ve officially started Independent Popular!

Overall, has it been relatively smooth? If not, what were some of the struggles along the way?
The road has just begun. I am just starting this and so far it’s been pretty neat. I’ve built up a list of clientele, started working with them to rebrand their image and have been learning and growing from the content I’m producing. I expect many more struggles to come along the way but, I am excited to gain life experience in this creative environment.

Independent Popular – what should we know? What do you guys do best? What sets you apart from the competition?
Independent Popular is a digital branding hub in the making; specializing in online digital content creation. This includes social media deliverables, video editing, 2D motion graphics, graphic design, music coordination, and brand development and consistency for unsigned acts including musicians, public figures and YouTube personalities. Independent Popular is a play on the musical genre, Indie Pop. My designs coordinate with the latest visual eye candy you see in pop culture today, adding in 80’s, with modern flare, burst of colors and a sprinkle of an extroverted personality.

What is “success” or “successful” for you?
Success to me is the ability to live a happy life all while sharing that happiness with others and achieving the ultimate goal. Every step in life towards the final picture is a step towards success. If you can create something that brings feeling to someone else, then everybody is in the right groove. Extroverts are often people pleasers and I wouldn’t be doing what I love if I didn’t have the ability to bring happiness to others while doing it. 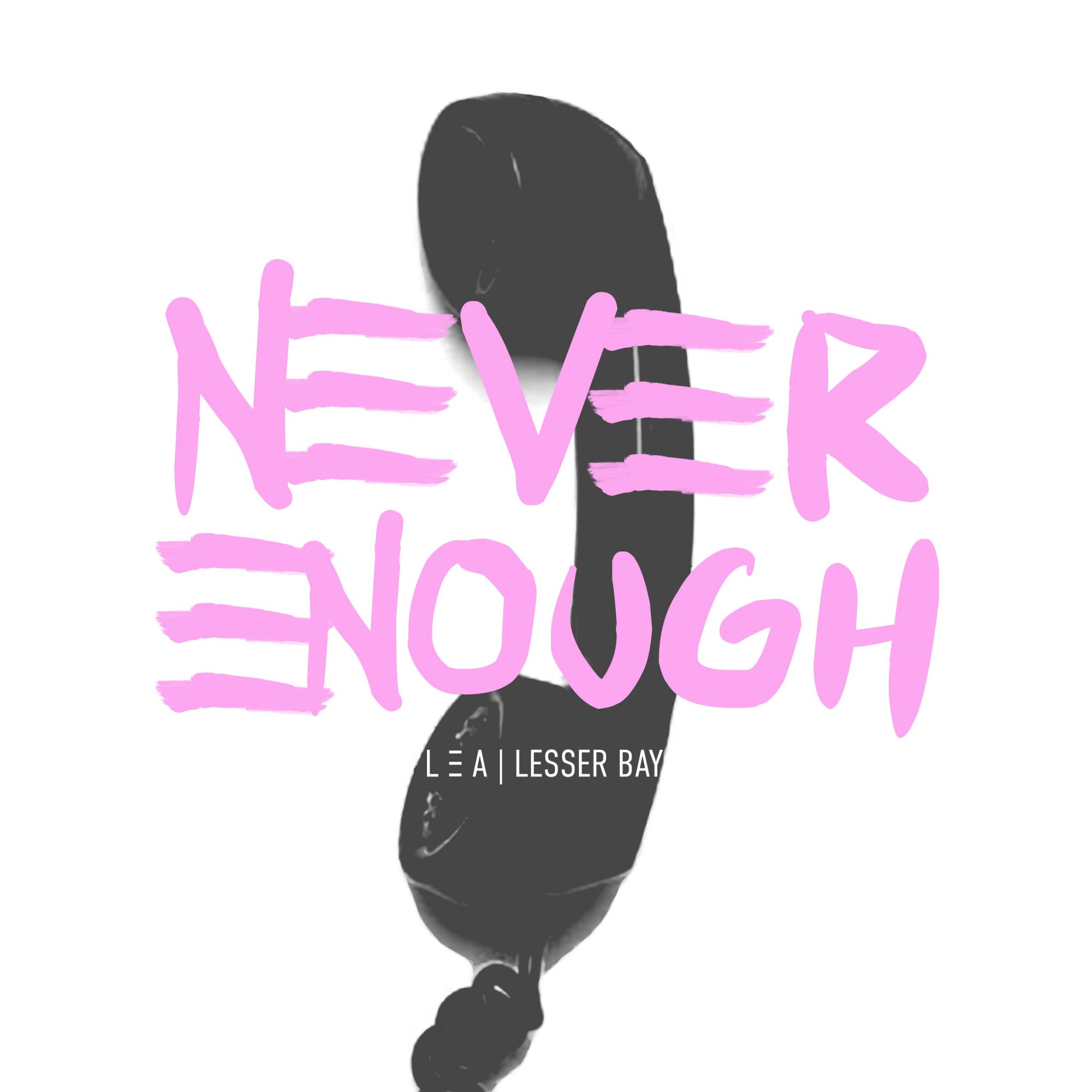 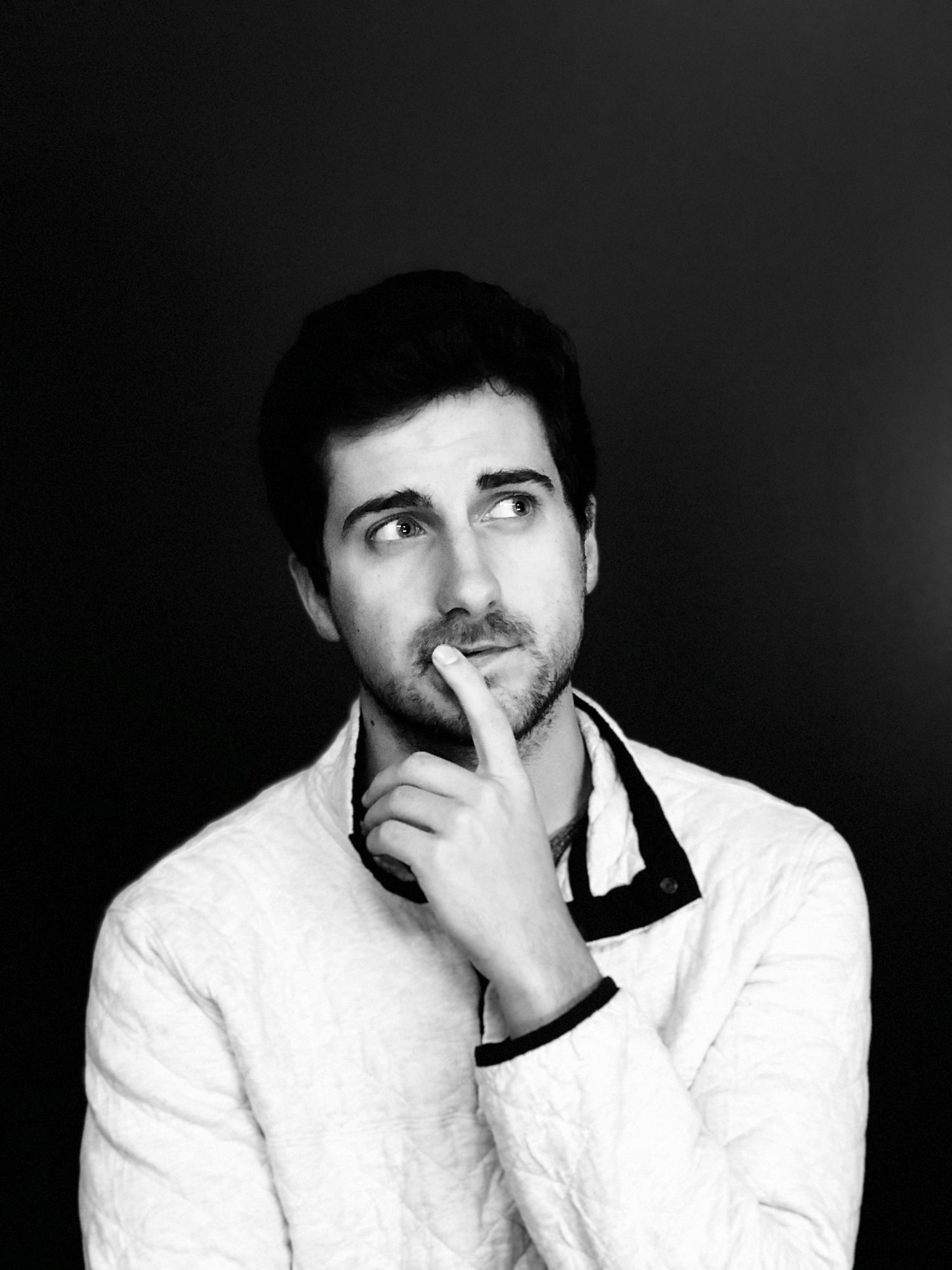 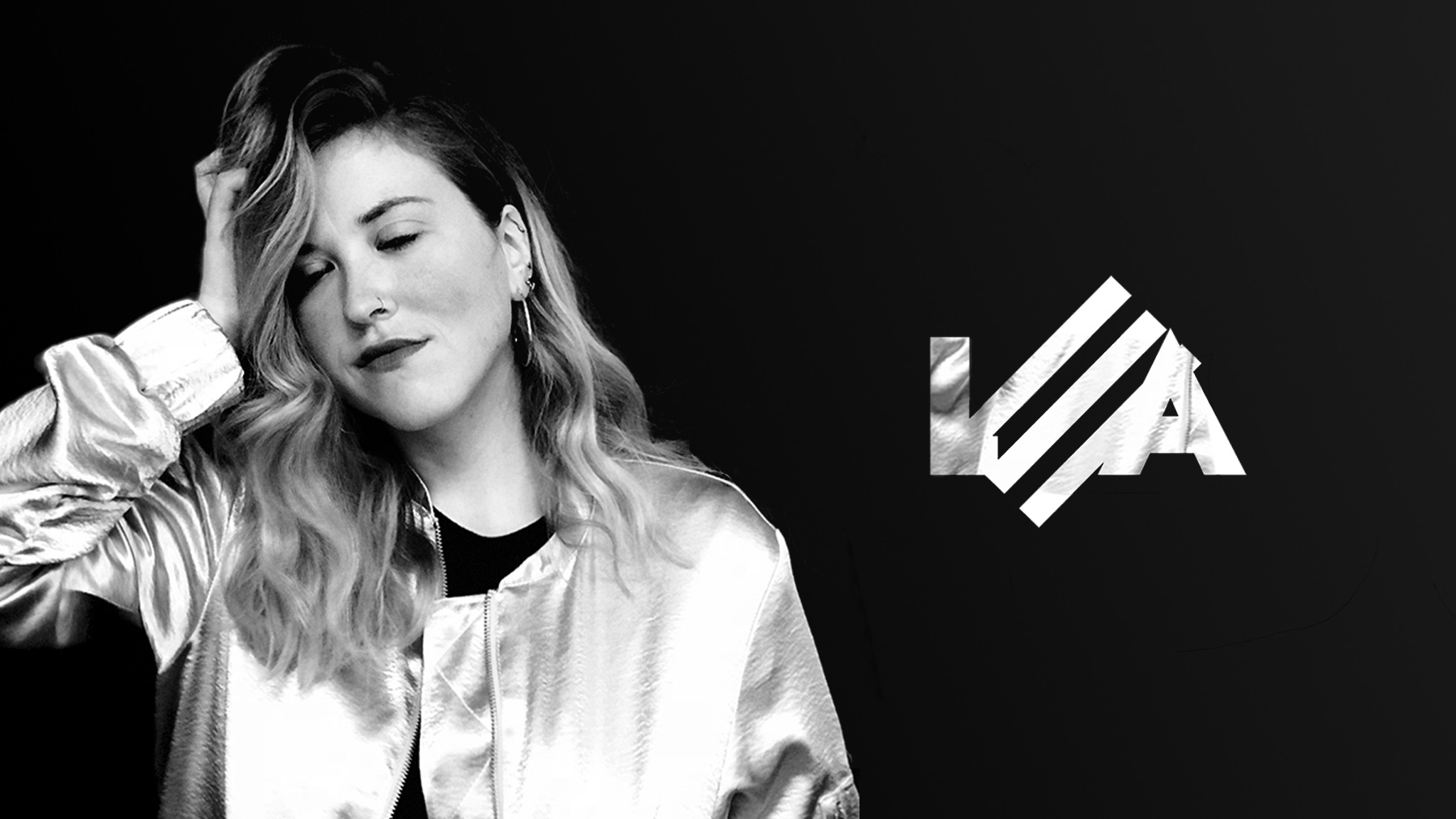 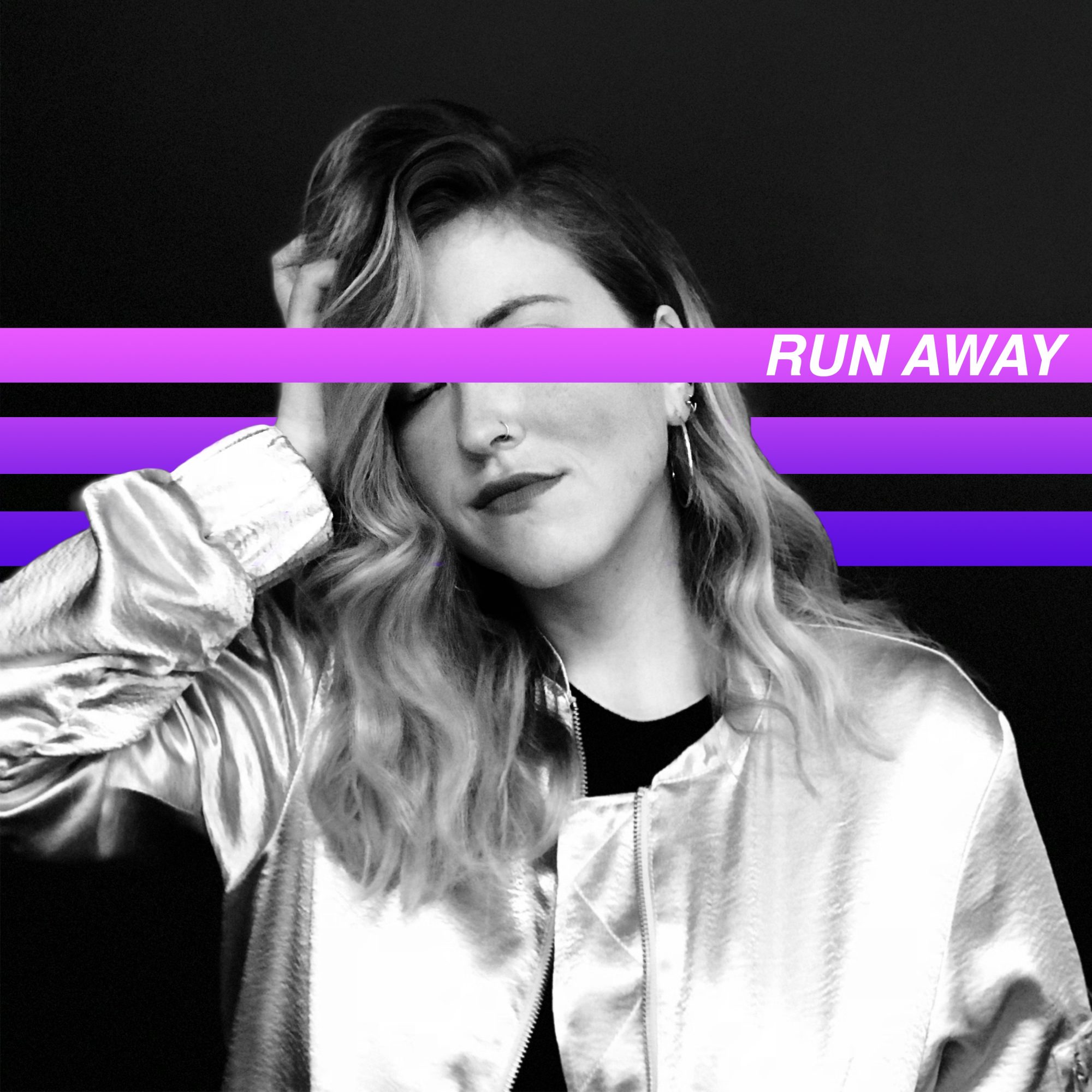 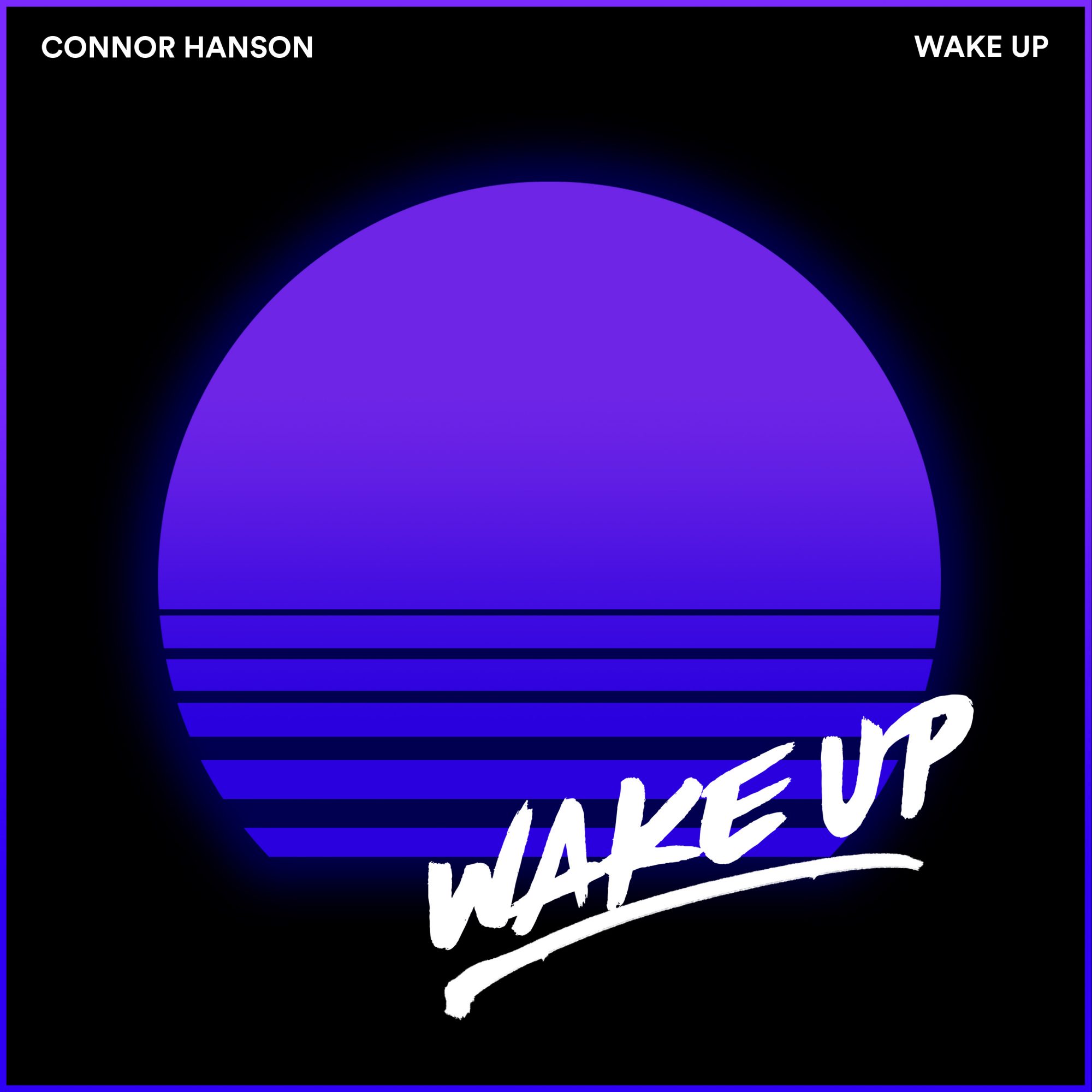 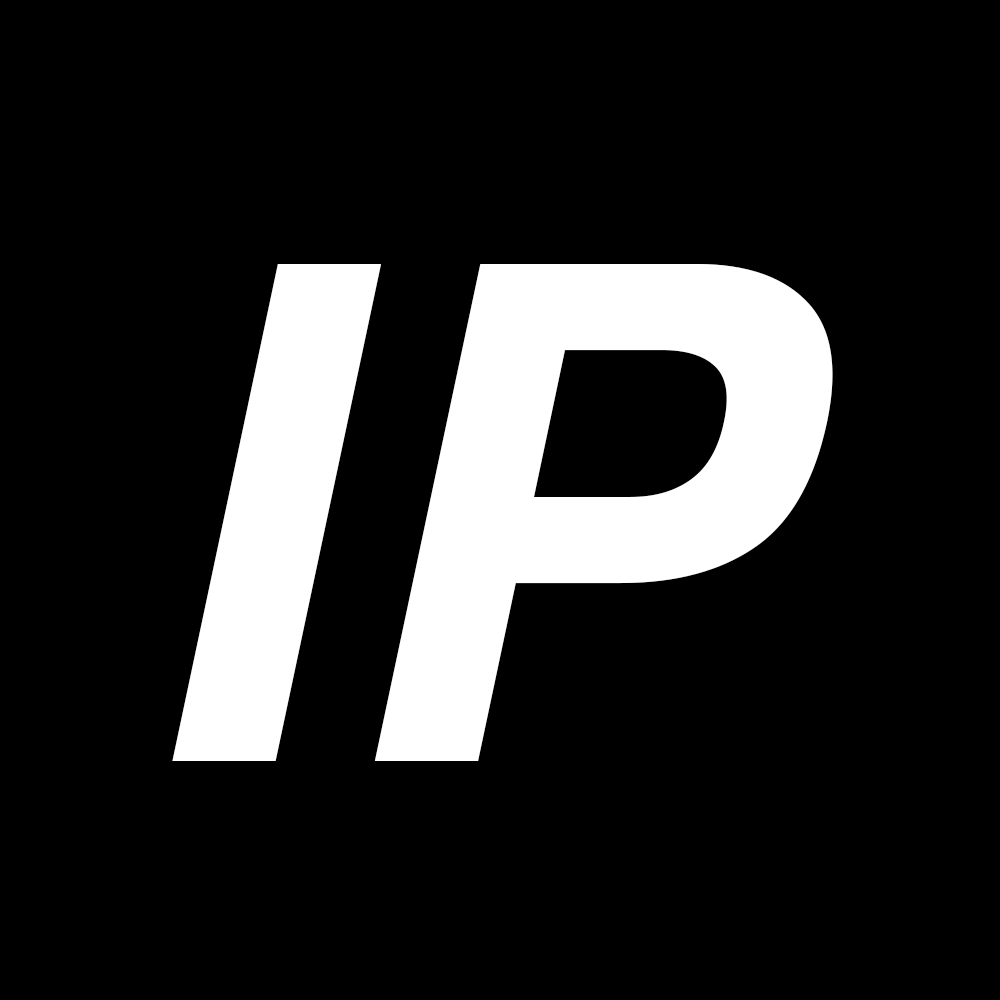