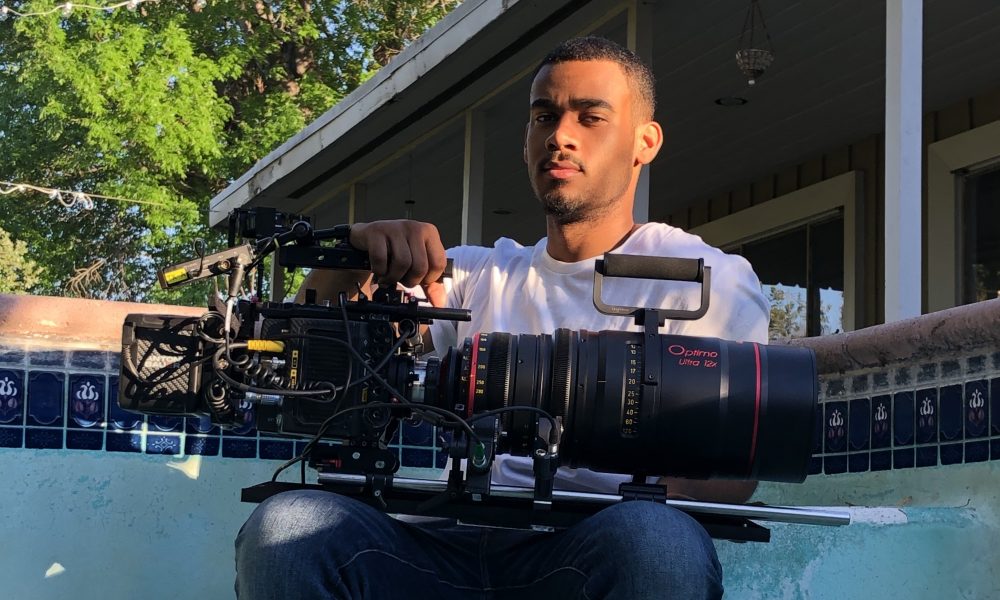 Today we’d like to introduce you to Lawrence Ojugbeli.

Lawrence, can you briefly walk us through your story – how you started and how you got to where you are today.
I first started playing with cameras in my early teens when I used to skateboard all the time. I would create these skate montages in iMovie of my friends and I doing our best tricks. After I stopped skating in high school, I was so preoccupied with athletics that I didn’t watch much television or movies, let alone pick up a camera. I got recruited to play football at Tufts University but after a few weeks of battling injuries during training camp, I decided to retire from competitive sports which gave me a lot of free time. In this downtime, I started watching more Tv and Films while trying to juggle the workload of a computer science major. Ultimately, I decided to undeclare from my major, and I stumbled upon an intro to film production class which I took to fulfill an elective.

By the end of the semester, I was hooked on making videos that I decided to dedicate the rest of my studies to film and media production. Unfortunately, my school had a very new film program with a curriculum focused on the studies aspect of film rather than the production aspect. So I took it upon myself to take every production course offered while also working in the equipment room and as a teacher’s assistant in the introductory film production classes to really get everything I possibly could (production-wise) out of my formal degree. Meanwhile, I would spend an extra 20 plus hours a week on YouTube learning new and more advanced writing, filming, lighting, editing techniques. It was, and still is, my goal to learn as much of production as possible in order to be able to create beautiful stories and facilitate others in telling their own stories.

Great, so let’s dig a little deeper into the story – has it been an easy path overall and if not, what were the challenges you’ve had to overcome?
Some of the biggest struggles were the lack of breadth available in my formal education. It was a very small department so essentially one professor would be responsible for the entire department’s understanding on a subject. One or two professors taught all of the screenwriting courses, one or two taught all of the directing course, one or two taught all of the introductory courses and after the introductory courses there were no more classes dedicated to lighting, cinematography, editing, etc. The available education was very limiting (although I am very thankful for the opportunity I had). I mention this because with a limited amount of instructors there is a very finite view and understanding that the student can have on the material. I am constantly reminding myself that just because one professor taught me how to write short films one way doesn’t mean that is the only way to tell a short story.

Another difficulty is finding a team. Filmmaking (to me) is not a one-person sport. It is a very collaborative art form that requires people with varied skillsets (lighting, set design, acting, music, etc.) and when the pool of available and willing people is slim, it makes it incredibly hard to create. Luckily, in my junior year of college, my best friend and I worked with each other when we could to create a series of horror short films to keep our skills improving. However, you are still very limited in the stories you can tell with only a two person crew & cast. It wasn’t until I moved out to Los Angeles a year ago and met what is now Glacier Boyz that I began creating more regularly.

Also, what is a pursuit of a creative career without the fear of backlash and financial failure. I come from a very well-educated, immigrant family;
Ife (Father): MD &MBA (to name a few)
Diane (Mother): MD & currently pursuing JD @ Syracuse Law
Michael (Bro): JD from Syracuse Law & His wife is a MD
Alex (Bro): JD from Columbia Law
Amanda (sis): Finishing up MD at U. of Cincinnati Medical School
Olivia (younger sis): Undergrad at University of Pennsylvania
Fiona (Youngest sis): in HS and smartest of us all

Essentially, pursuing a graduate degree in my family is inevitable. My mother and I even looked at graduate film programs for me, so breaking the news to my family that I was not going to be a lawyer or a doctor, or even pursue a graduate degree (immediately*), but I was going to move to LA and make films was not an easy task. Luckily, my family has been completely supportive of me and my creative ventures. (I honestly think the biggest obstacle was allowing myself to take this risk and disrupting the notion that arts, media and creative careers are legitimate careers).

Please tell us about Reckless Hype & Glacier Boyz.
Glacier Boyz: We are more of a family than a company or a collective. We are a group of highly supportive and talented creatives that work together to help bring each other’s visions to life. Within this group, I am the videographer & a video director. I work with everybody to bring their stories to life visually. That can be filming and editing a small social clip for their relative accounts, shooting promo for their clothing brand, co-creating and editing music videos for a summer anthem, and anything in between. My life mission is to help others tell their stories while telling my own, and Glacier Boyz put me in a place that allows me to create and pursue my goal constantly and with reckless abandon.

Is there a characteristic or quality that you feel is essential to success?
Without a doubt, the singular quality most vital to my success is my positive attitude. I am a vibrantly positive and optimistic person who tries to brighten any room. We may enter the set as strangers, but we will leave as friends. I hope to one day be known as “the Happiest Man in Hollywood,” because what is our purpose in life if not to uplift and inspire others?

Other important qualities of mine are:
I am willing to help out in any and every way I can
It is very hard for me to say no to projects (which can also be an impediment to my success). I literally want to help my friends tell all of their stories.
Using my team mentality from sports to understand the needs of the project and fitting myself accordingly. I’m always willing to change roles if it’ll improve the project. I’ll be a DP, a director, a producer, an actor, an editor, a consultant, or even just moral support…whatever it takes to bring the vision to fruition.
My ability to make a low-budget/no-budget film have big-budget production value. I am just now getting tapped into jobs that have some money, but essentially all I know is no/low-budget so I thrive there.
My consistent learning. There will always be more I can learn, therefore I will always be learning more. 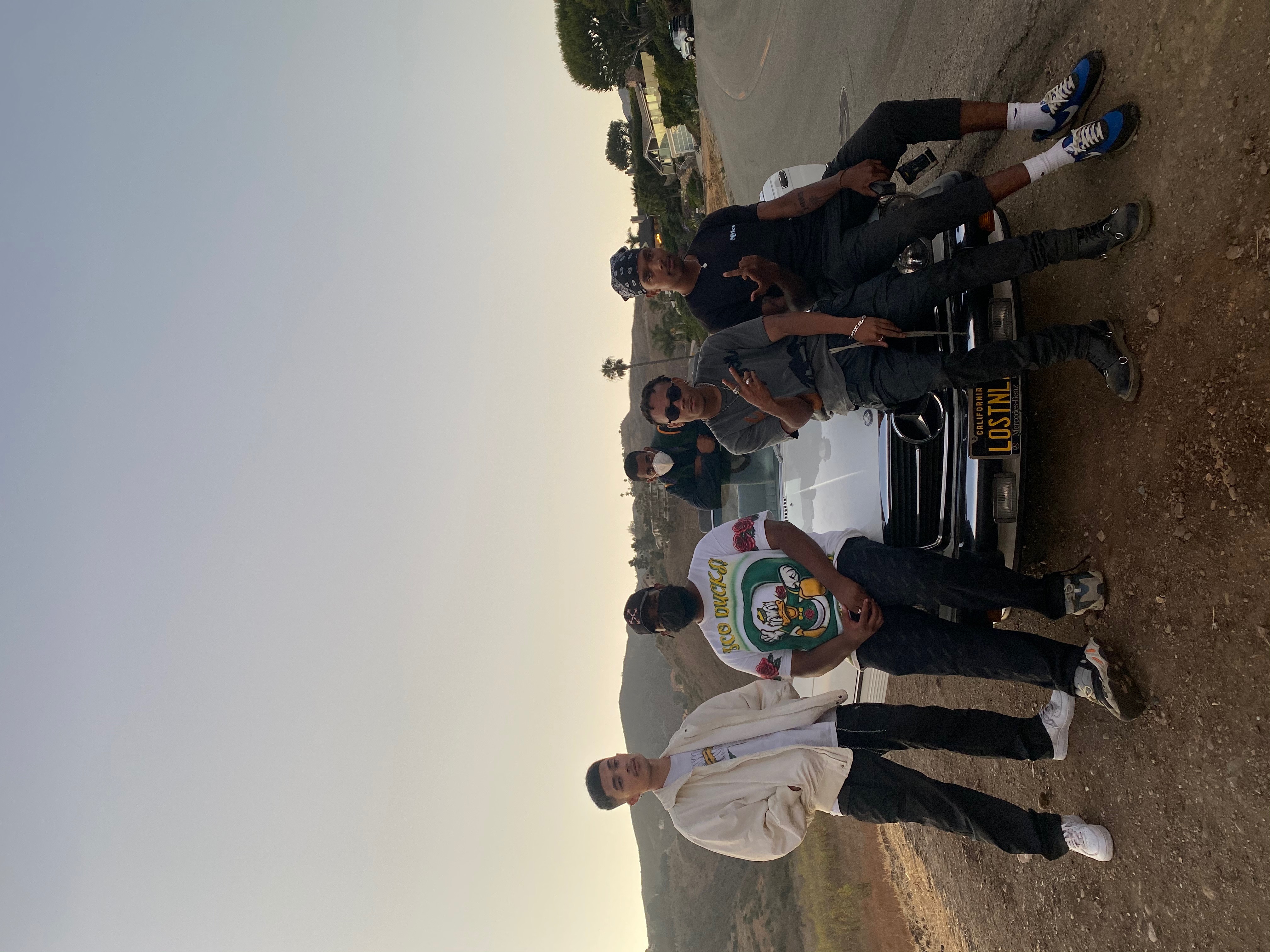 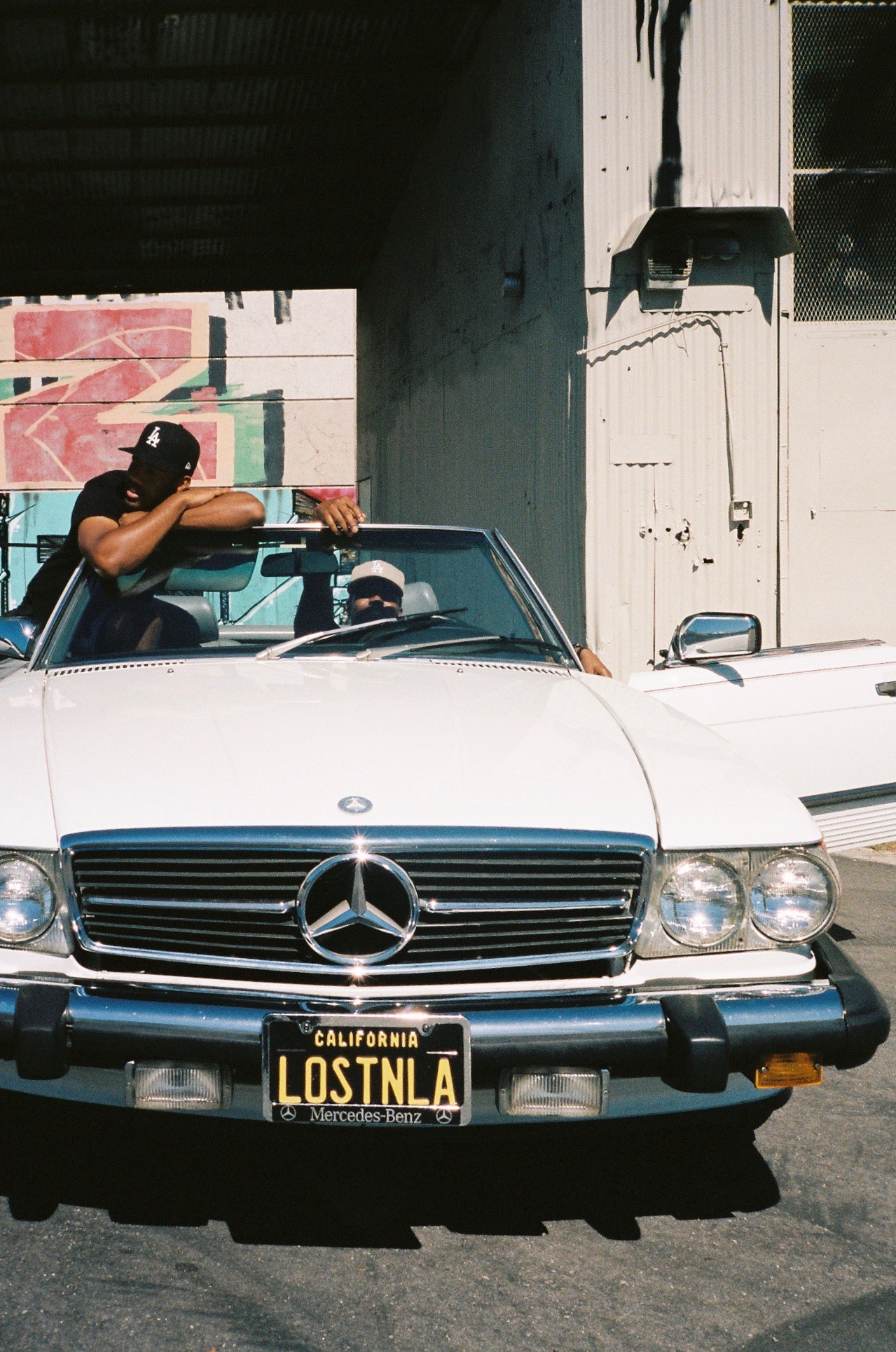 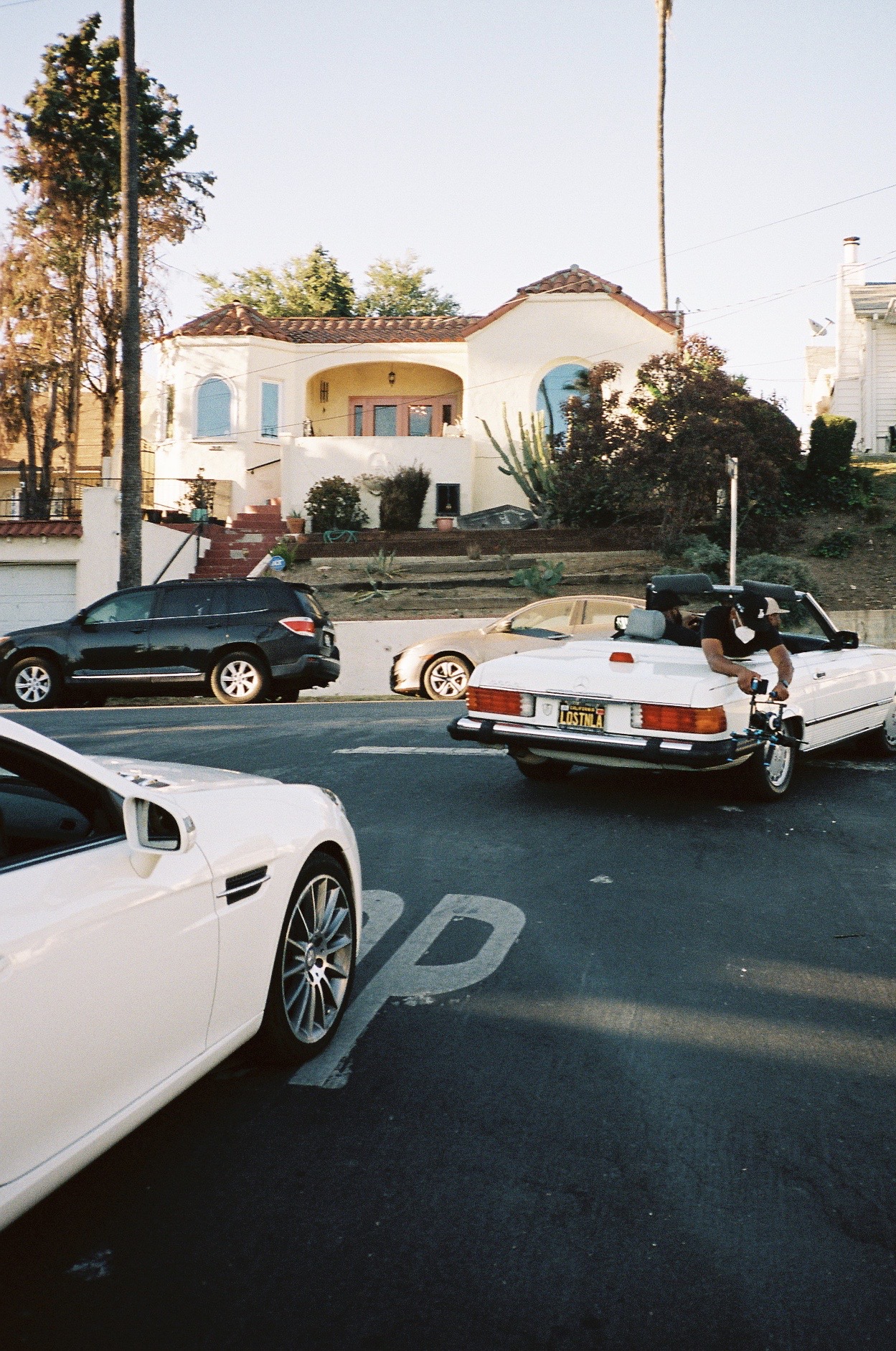 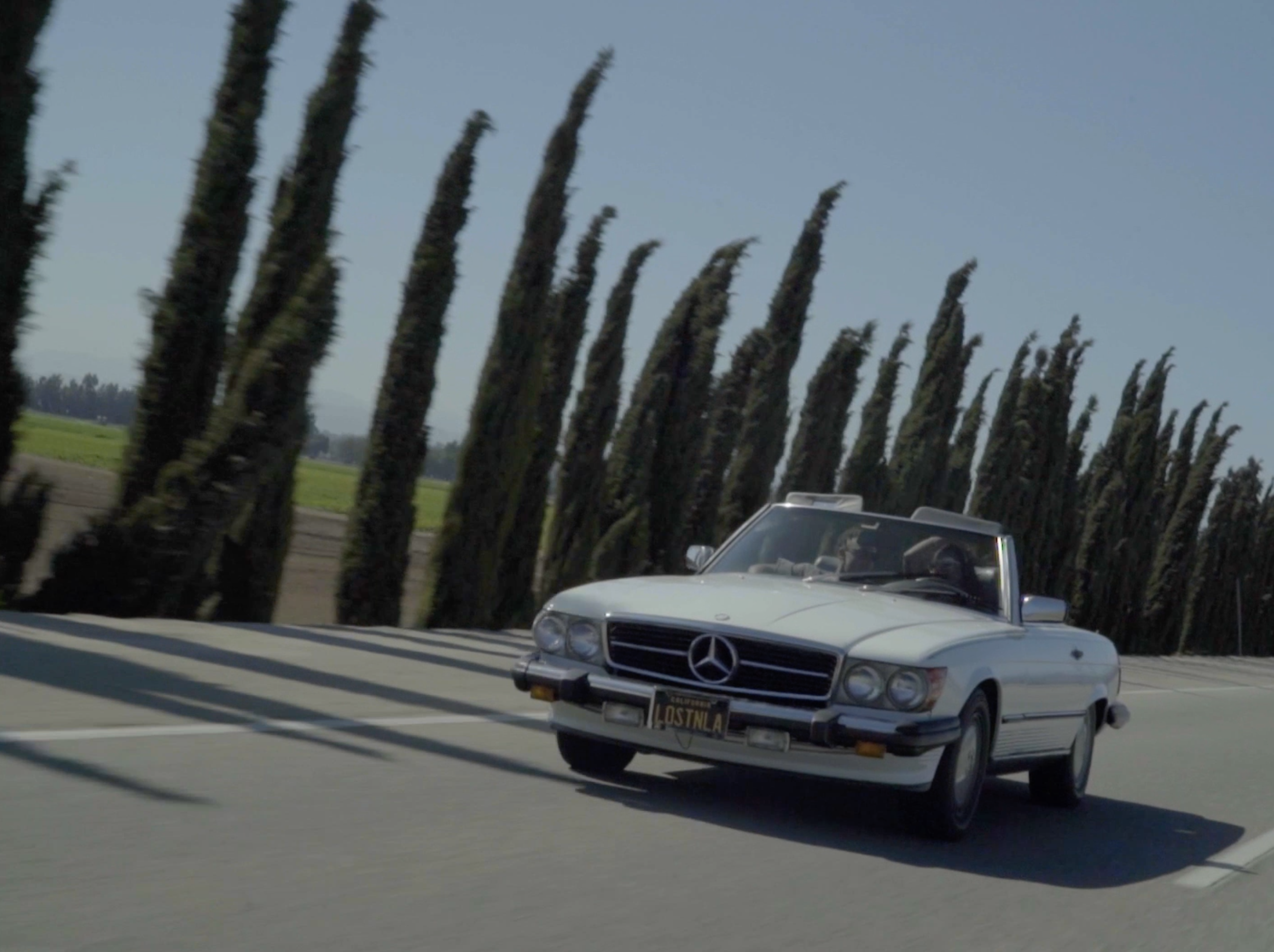 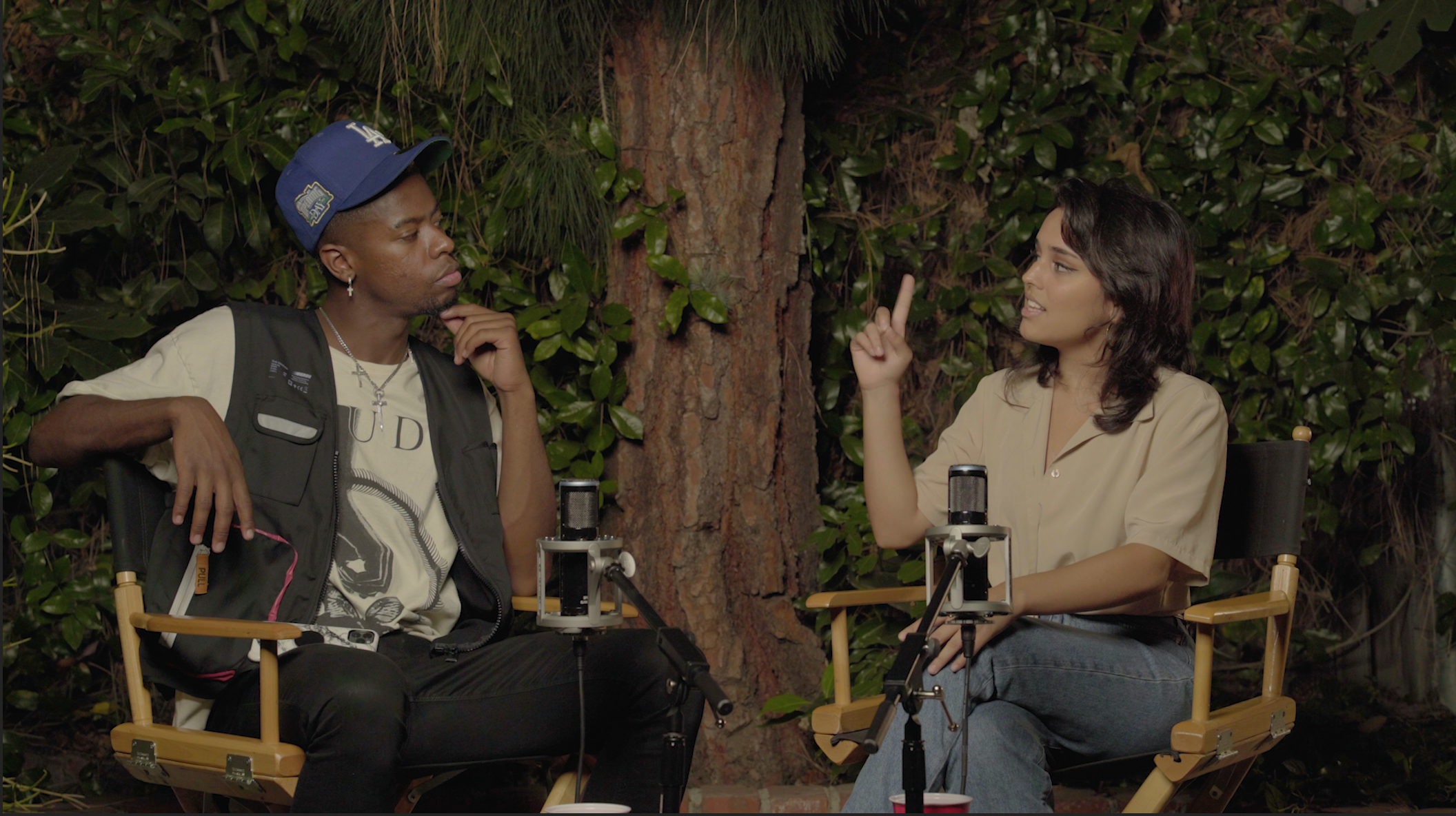