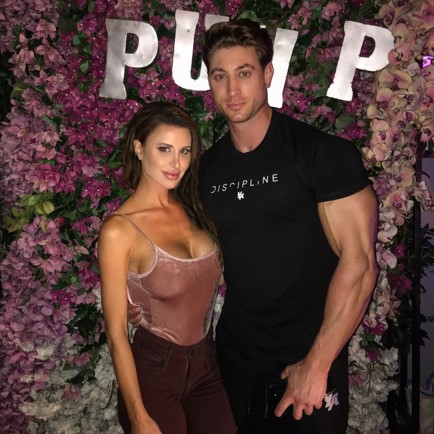 Today we’d like to introduce you to Lawrence Murphy.

Lawrence, can you briefly walk us through your story – how you started and how you got to where you are today.
Well, I started off a very serious golfer at one point in my life. As I realized that my dreams of being a professional golfer were slowly starting to dwindle, I focused my time on my second passion, which was movies. I originally had no intention of being an actor or model, but more so a writer and filmmaker.

Unfortunately at my college, the closest major to screenplay writing was theatre, so I ended up being a theatre major. I started working for a local talent agency in the town in which I went to college. It was upon their recommendation in which I enter this modeling competition.

I’m not really sure how this happened, but I won the show, and that brought me to New York City where I began to model and act. After spending five or so years there, I felt like it was time to join the big leagues, Hollywood.

We’re always bombarded by how great it is to pursue your passion, etc. – but we’ve spoken with enough people to know that it’s not always easy. Overall, would you say things have been easy for you?
I would say if you know a smooth road to being successful, I want you to show me where it is. It still is a very bumpy road. I have been rejected so many more times than I have been chosen. There have been times in which I felt like quitting because the amount of work I put in was not showing.

I have been so close so many times, but so close doesn’t count for anything. The only way I can measure my success is how well I prepare. If I prepare for work and for life to the best of my ability, I have nothing to be ashamed of, regardless of the outcome.

We’d love to hear more about what you do.
I think what sets apart people who achieve their goals is the willingness to never give up, and work ethic. There are so many God-given talents who are surpassed by average people who have a superhuman work ethic.

I am that average person who has worked hard, who tries to make sure everything is on point to the point of obsession. I utilize this mindset when I am preparing for a photo shoot, an audition, a role, or even a fitness competition. You can never stop learning, and you can always be better.

So, what’s next? Any big plans?
My plans for the future are just to keep working. I am excited and blessed to be part of the Numero Fashion Magazine LA Issue, in which I did a really cool editorial spread with supermodel Isabeli Fontana.

I have a few other things which are coming out periodically as well, including some more editorial work and romance novel covers. This sounds pretty crazy for me (because I never take vacations), but I would actually like to take a vacation with my gorgeous girlfriend Shekinah Garner too at some point this year. 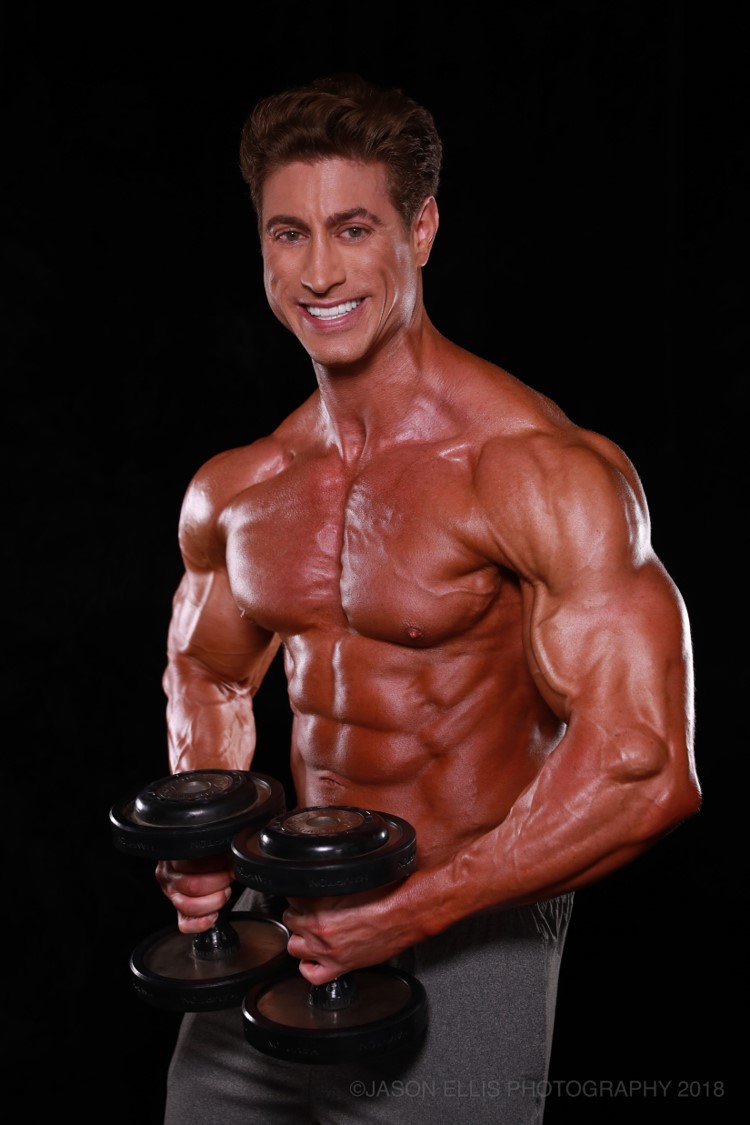 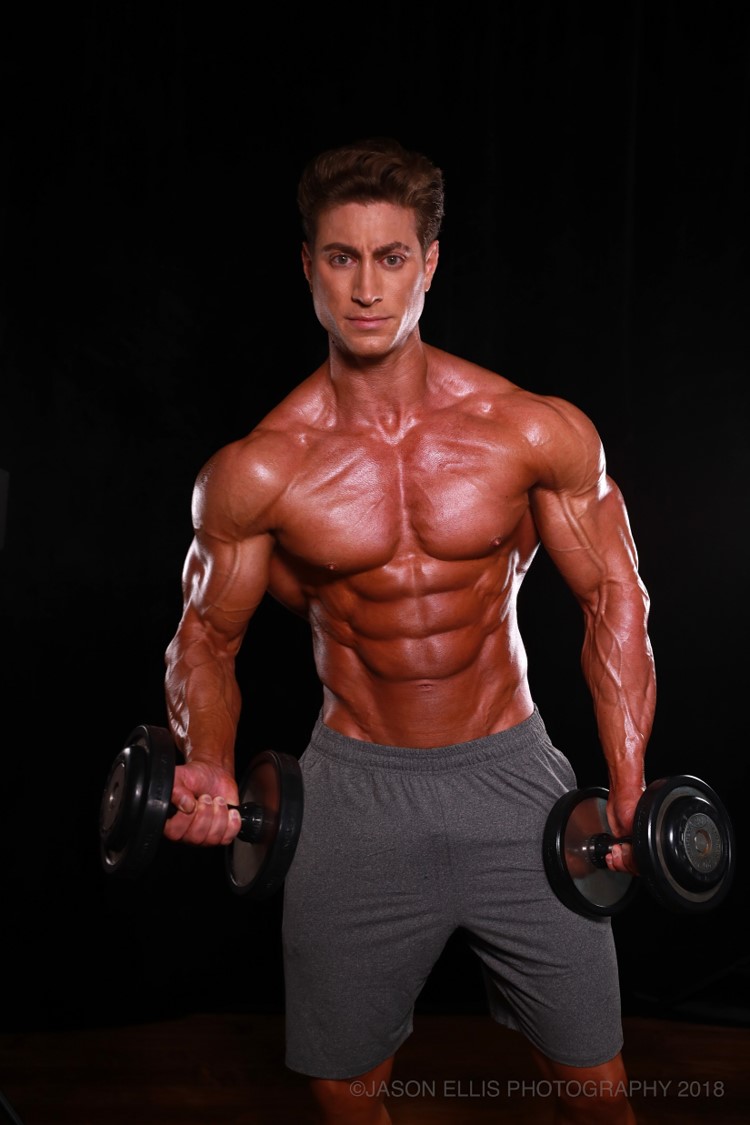 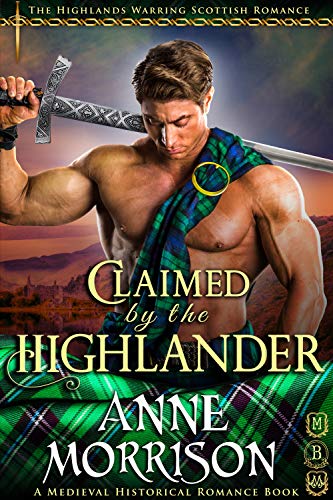 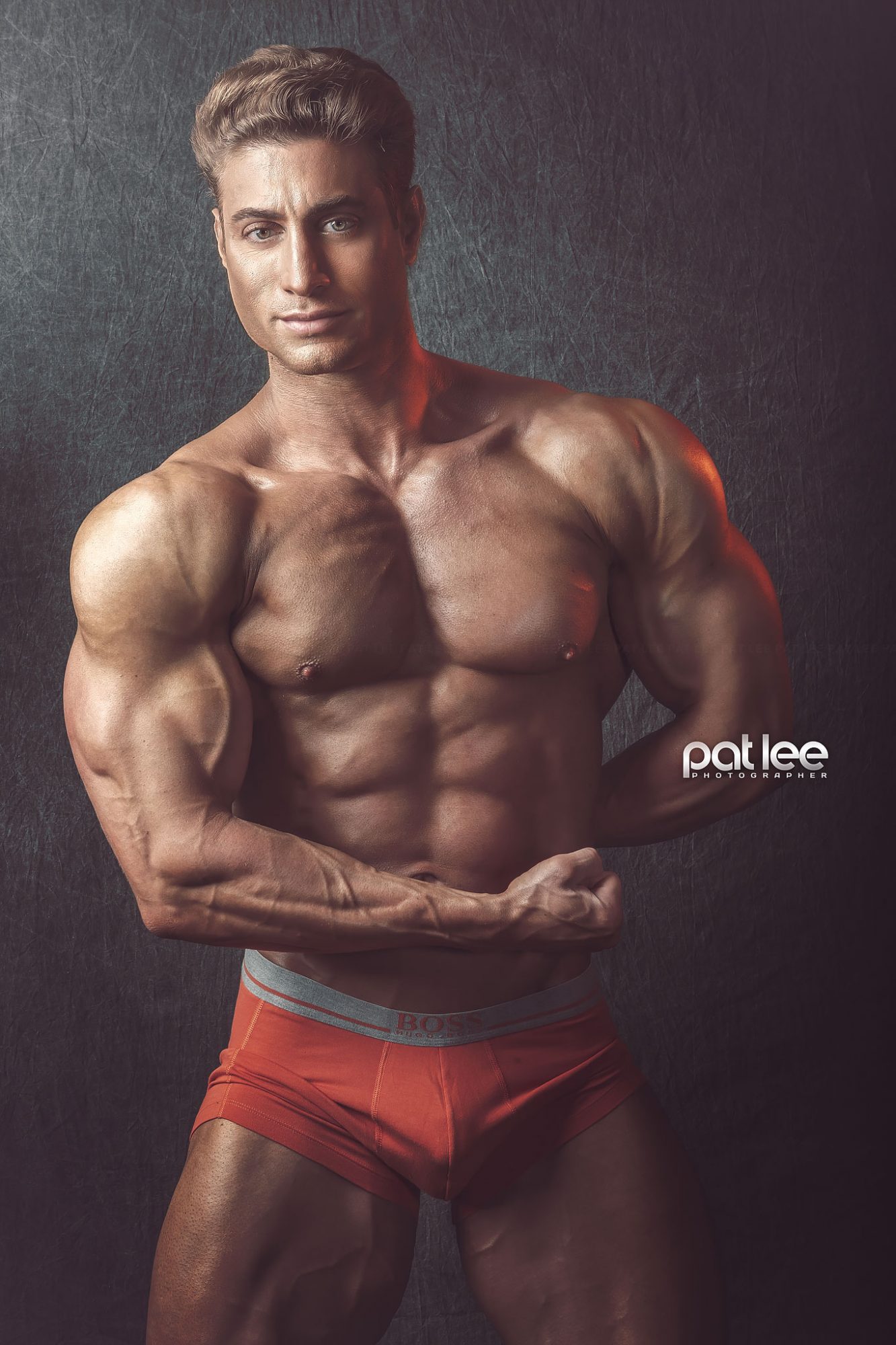 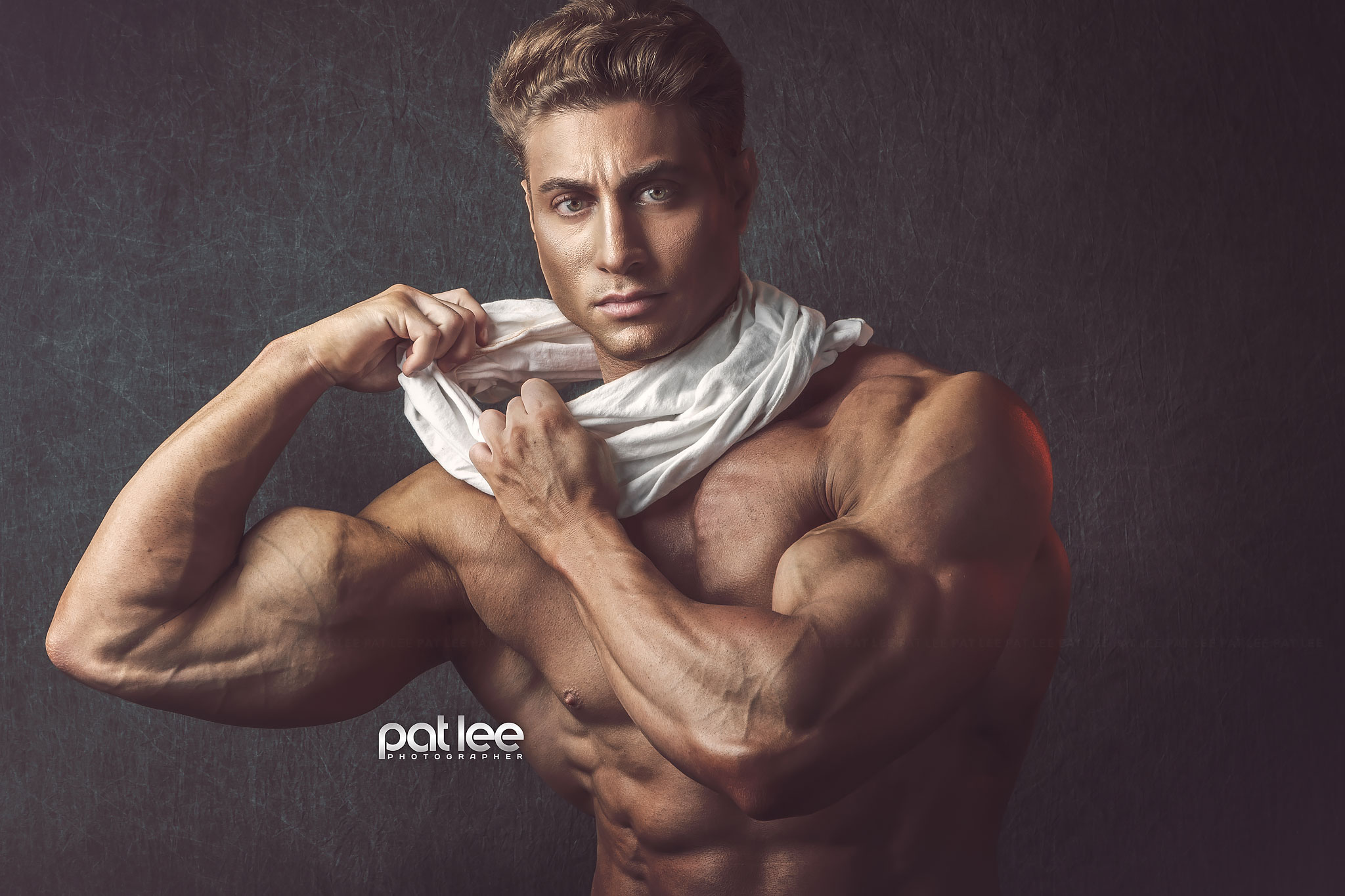 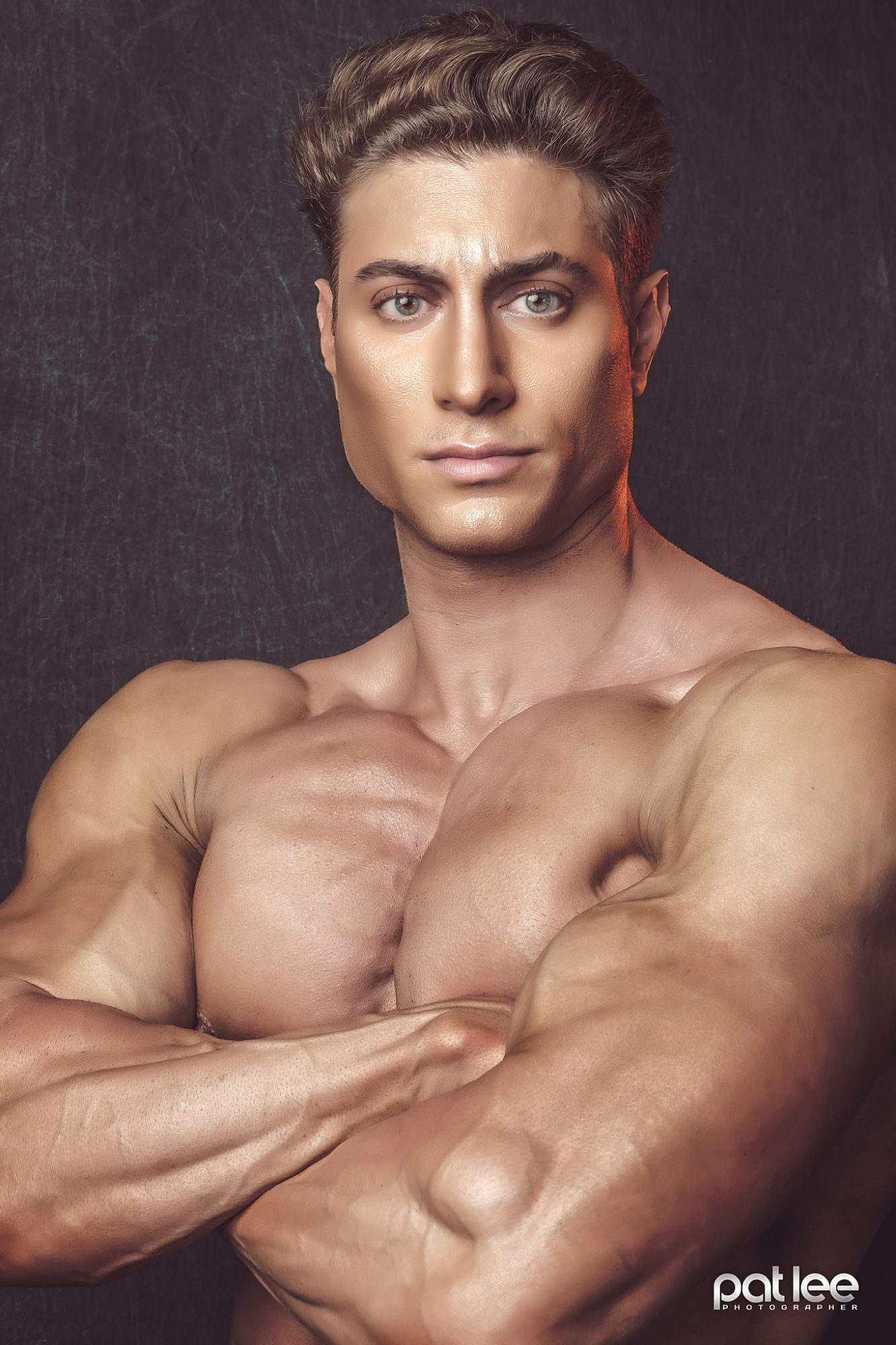 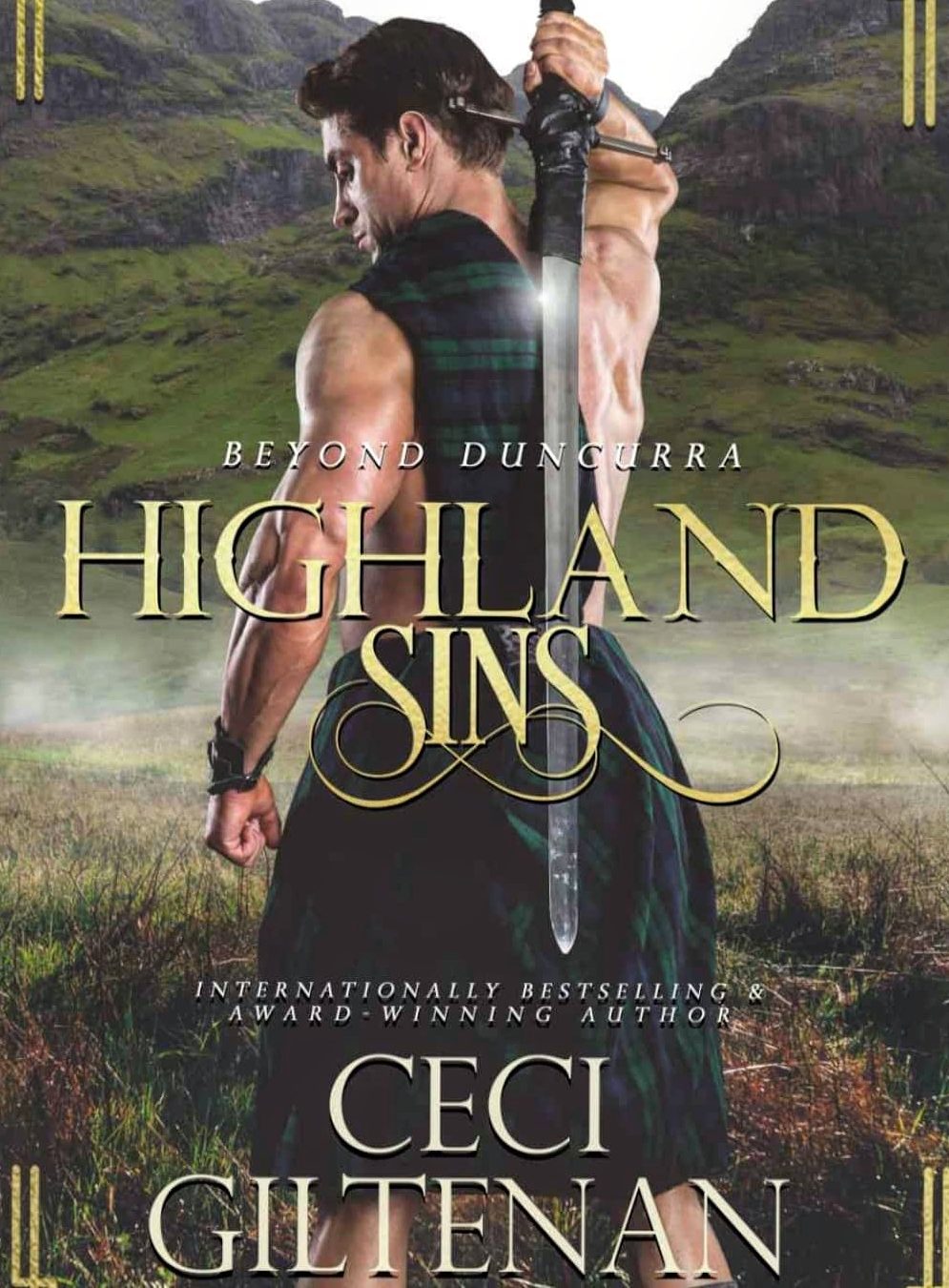