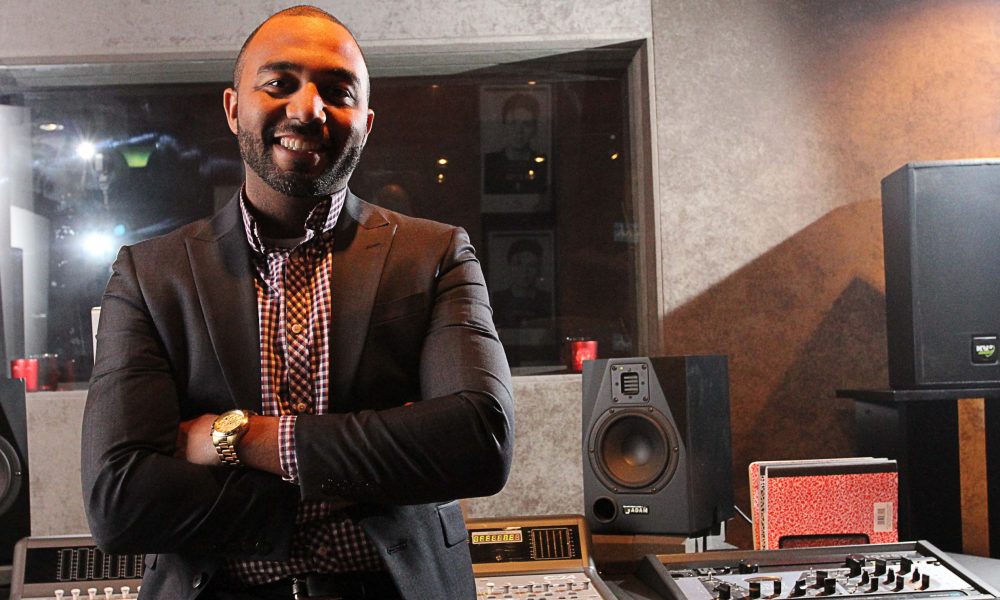 Today we’d like to introduce you to Lawrence “ThaMyind” Berment.

Music producer Lawrence “ThaMyind” Berment aka Mindkilla Music is a Los Angeles born music lover who fell in love with the world of music as a child. Being raised in Belize, he was surrounded by the sounds of the Caribbean. Hip Hop music culture was not well known when he was growing up. He moved back to Los Angeles at a young age where he discovered the wonders of Hip Hop. After unintentionally discovering the works of Just Blaze and 9th Wonder, “ThaMyind” was inspired to learn about and be a part of the music-making process.

Over the past 10 years “ThaMyind” has produced for other artists such as Dave East, Teyana Taylor, Lauren Hill, and Pusha T.

When ”ThaMyind” is not making music he was the Technical Consultant for TEDx / Musical Performances / Live Events. He also supports Music Unites and other non-profit organizations to help educate others that aspire to be in the music industry.

Has it been a smooth road?
Far from smooth. I have started and failed at a few business ventures. I was even homelessness one point in my life. I see my failures as lessons and use them motivation and fuel to keep me moving forward.

So, as you know, we’re impressed with ThaMyind – tell our readers more, for example what you’re most proud of and what sets you apart from others.
My skills in Music production/niche marketing/studio design for music creators.

In my music production, I’m known for my unique approach to creating musical elements, especially the textures and melodies when designing sounds for use in my music and music for others.

What sets me apart is my ability to be dynamic. The fact that I don’t officially play any instruments and still have the ability to produce records that sound like it was played by seasoned musicians.

Let’s touch on your thoughts about our city – what do you like the most and least?
Likes: The ever-changing landscape and the people. And the opportunity to bump into your next potential business opportunity at a bar, grocery store or networking event. There is always so much opportunity at every given moment.

Dislikes: Because of the statute of things that happen here and potential opportunity. LA tends to make some people feel that they have to be something they are not just to fit in and they eventually lose sight of their goals and who they are. 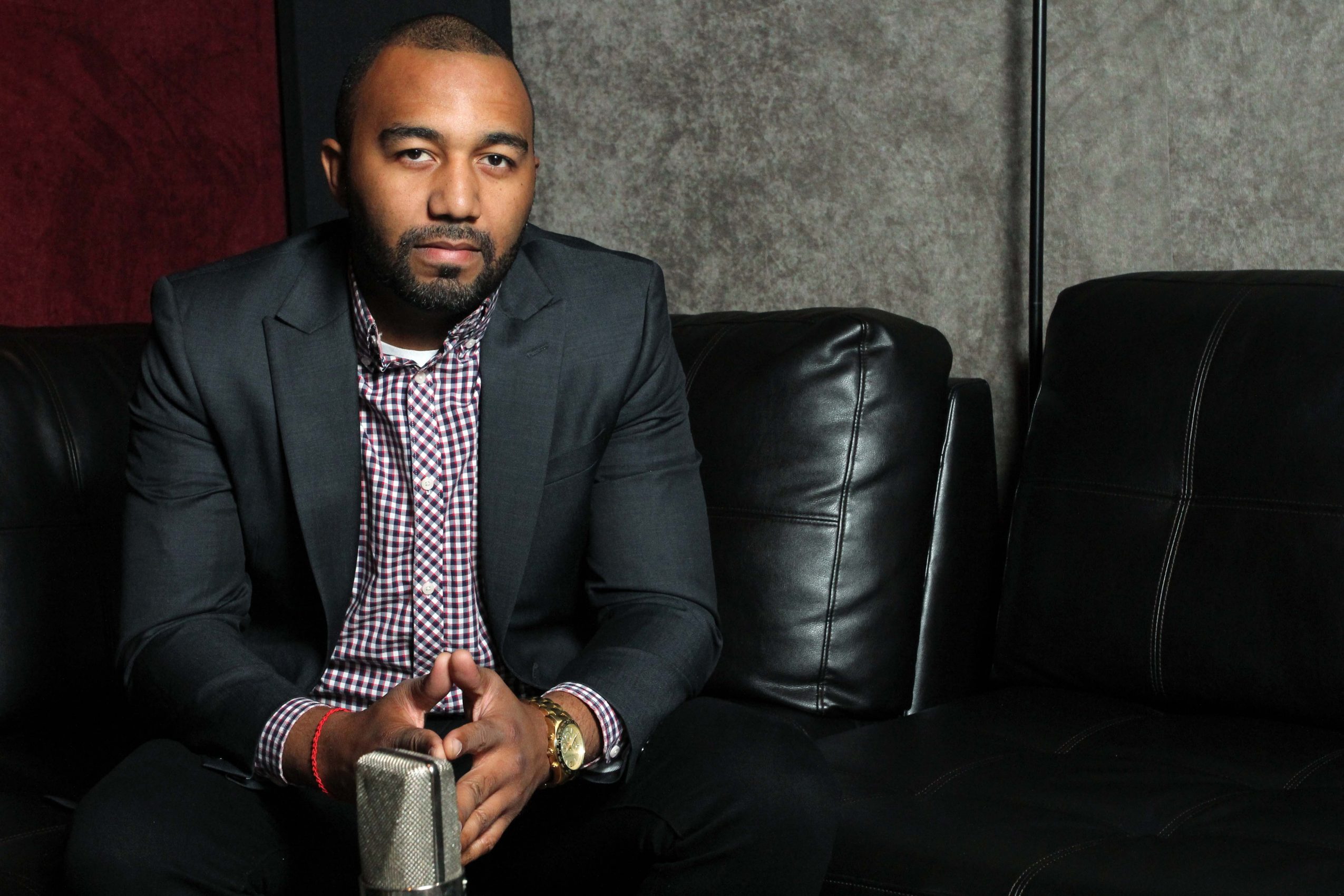 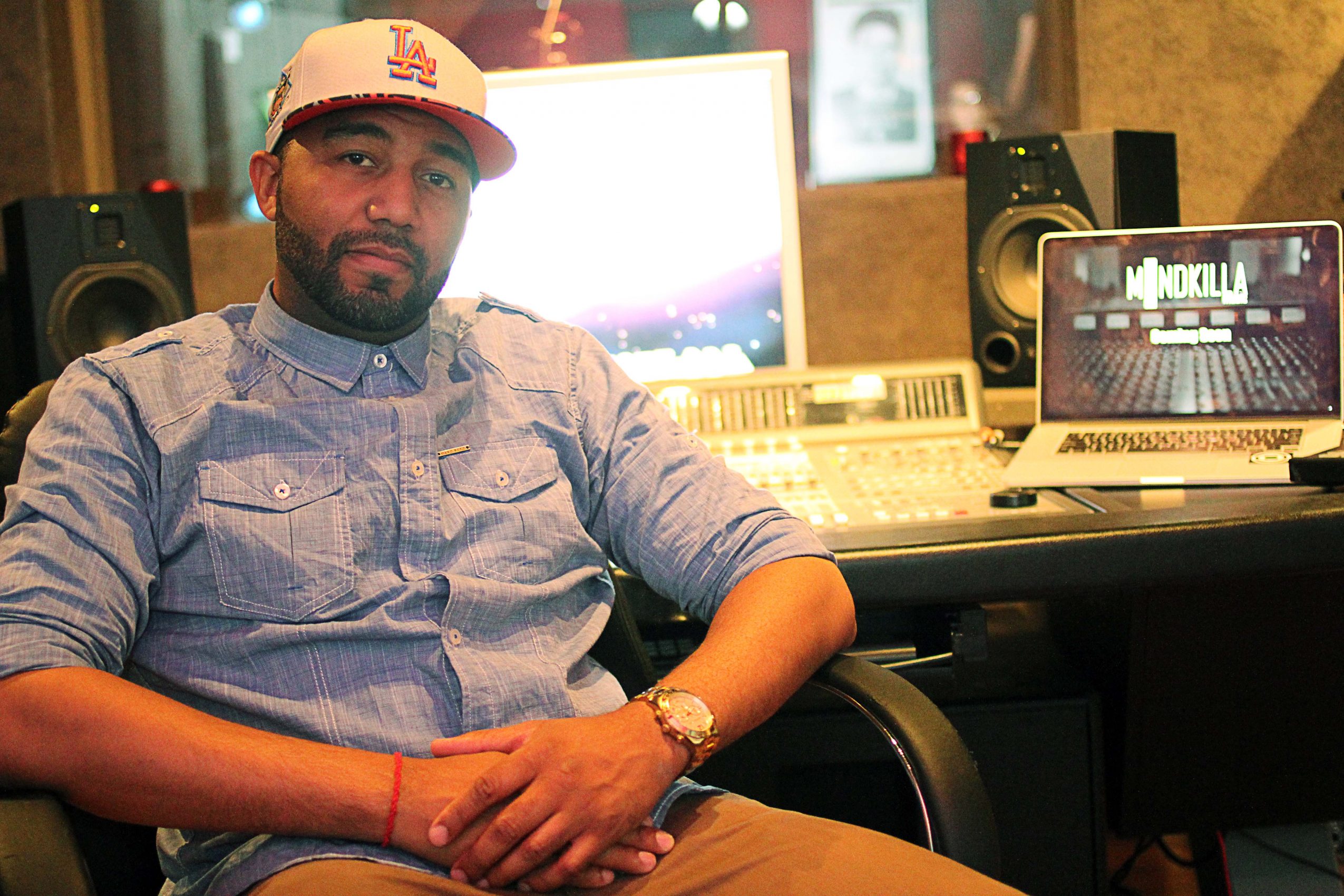 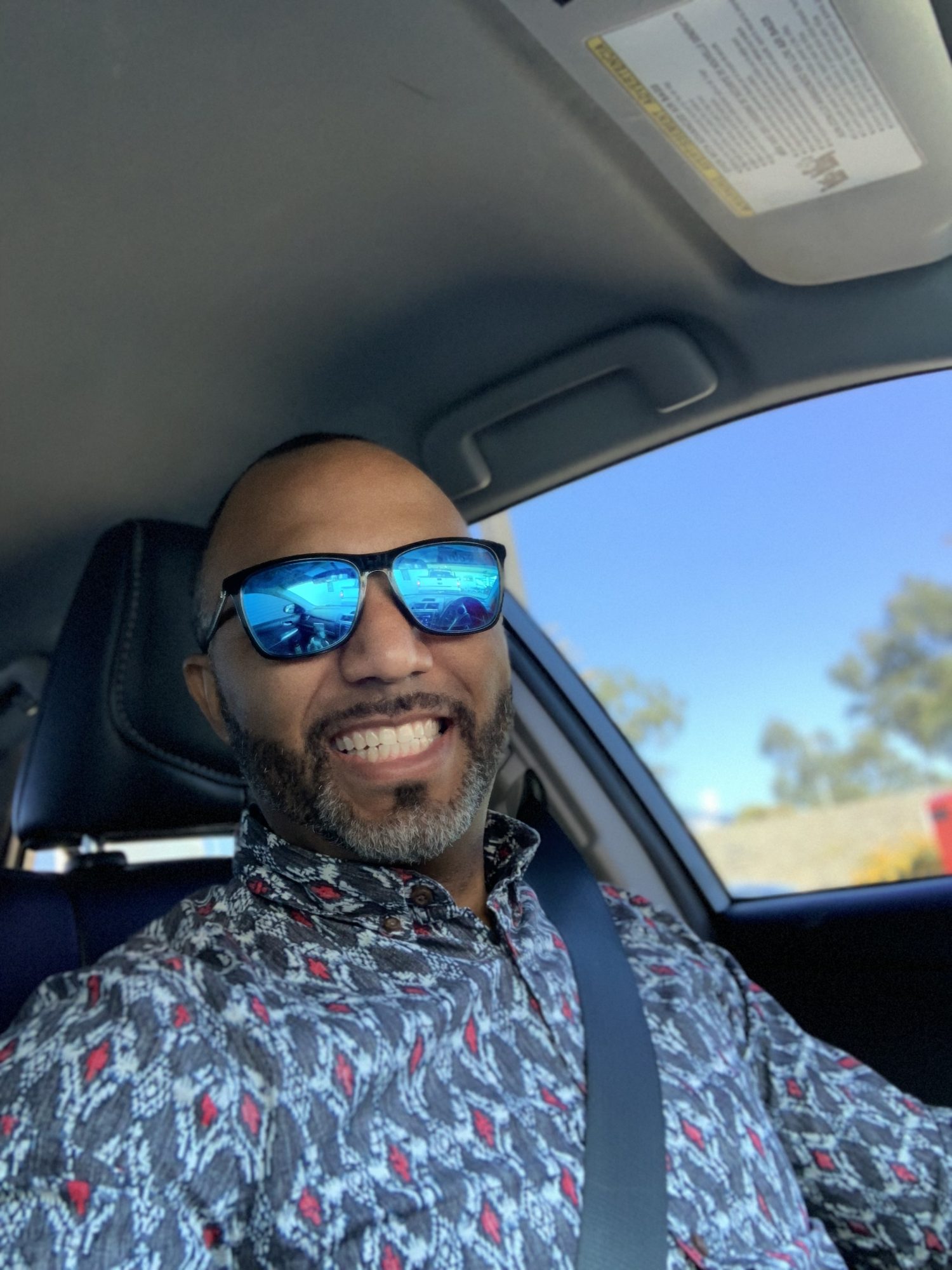 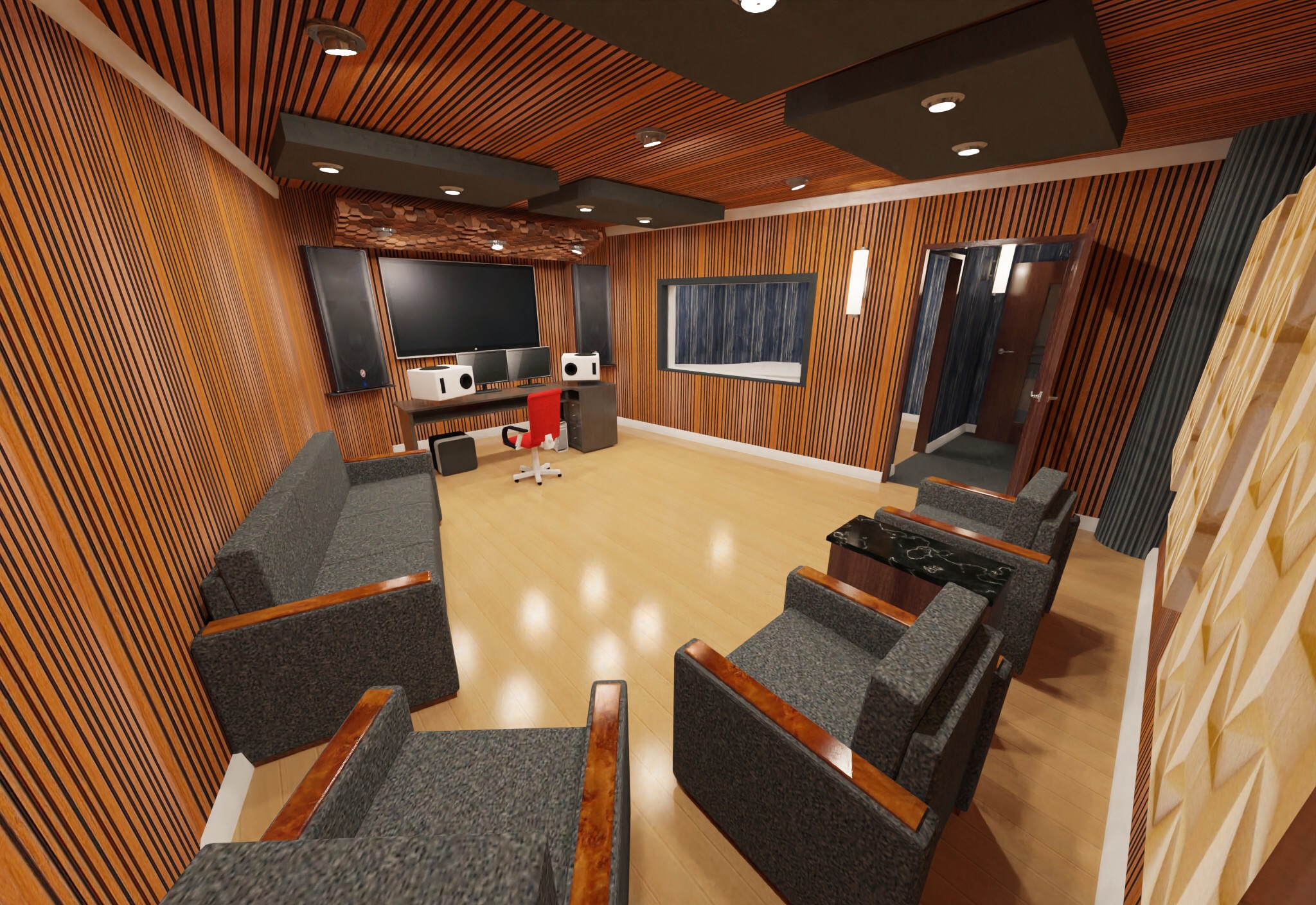 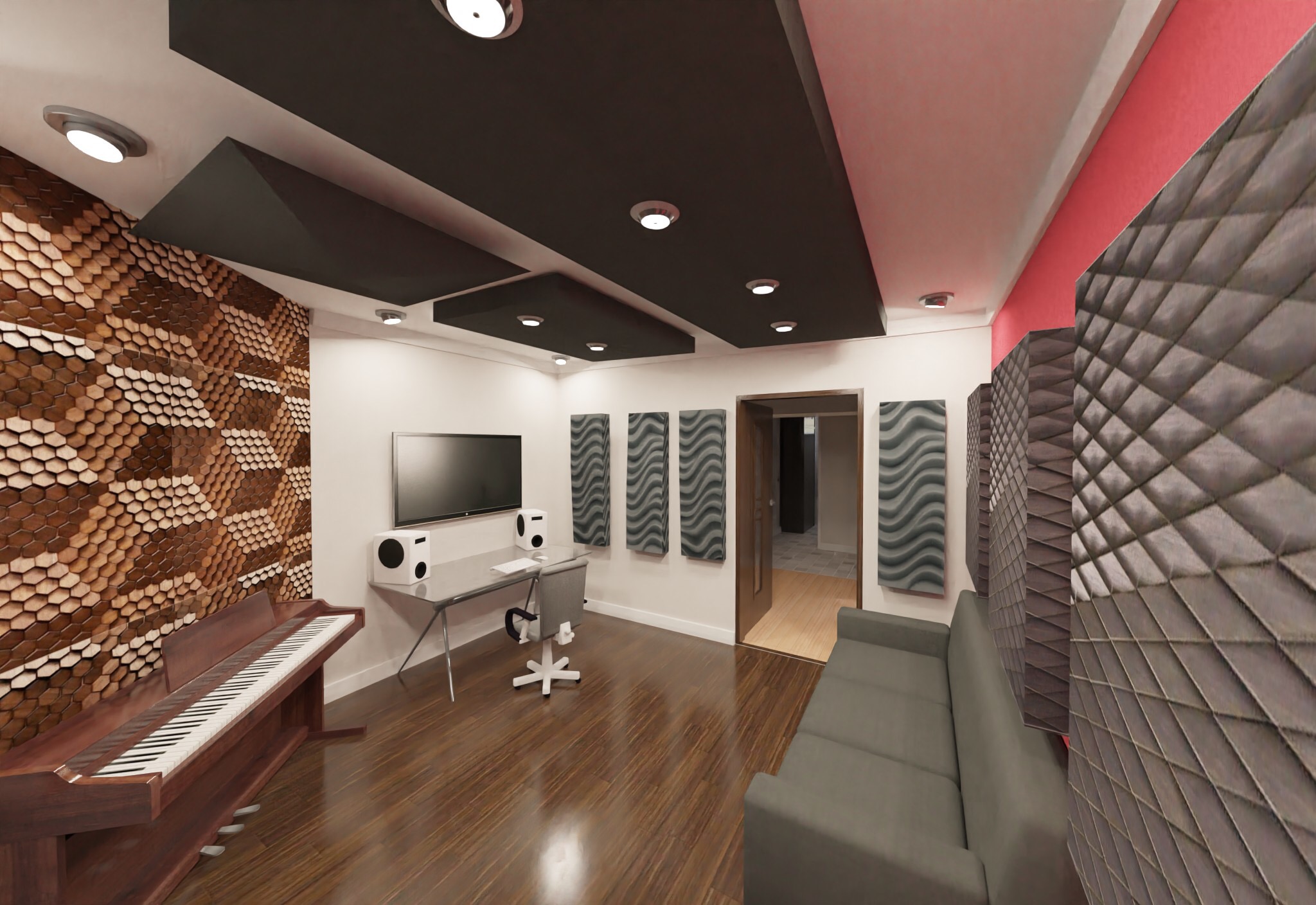 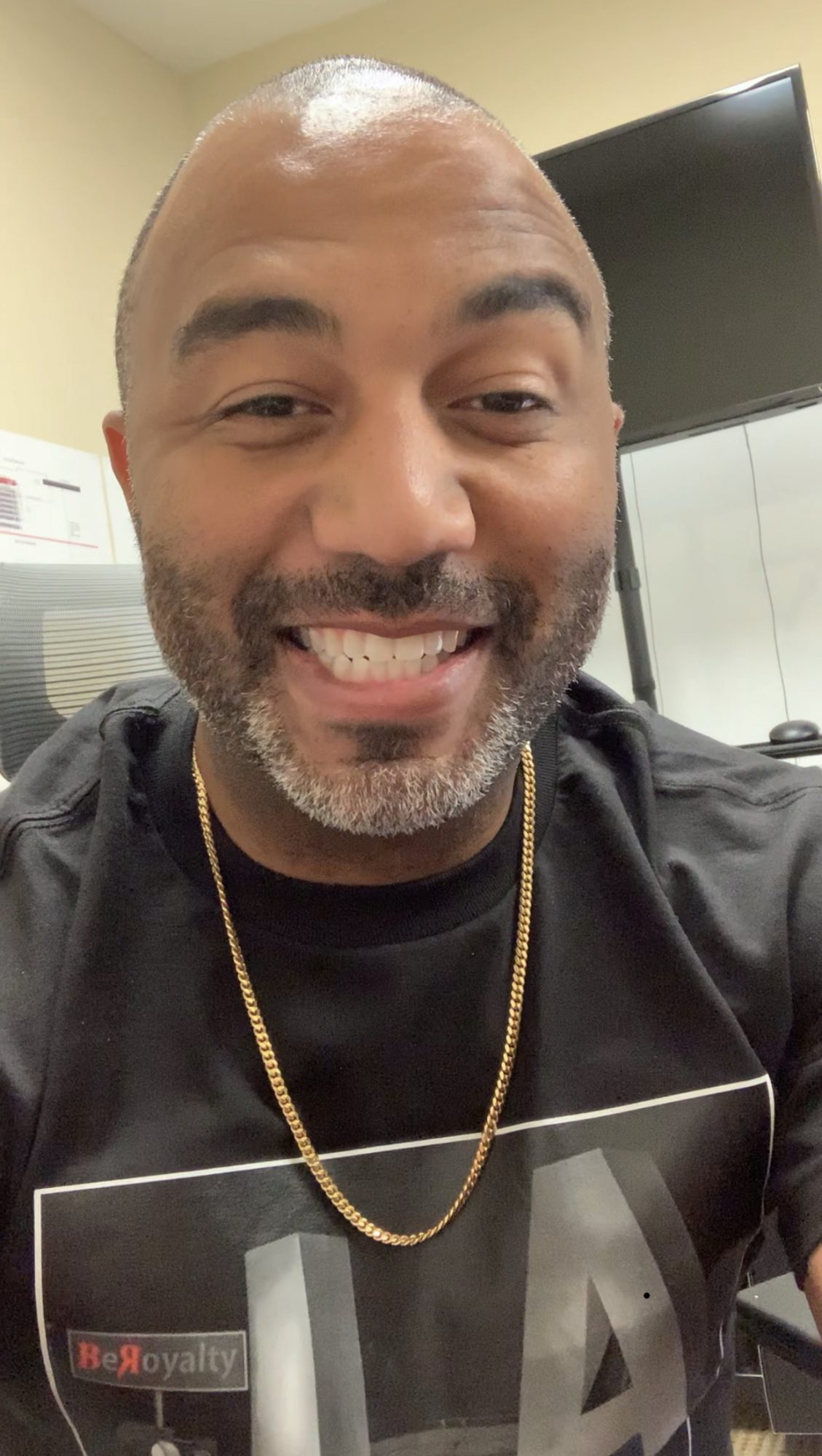 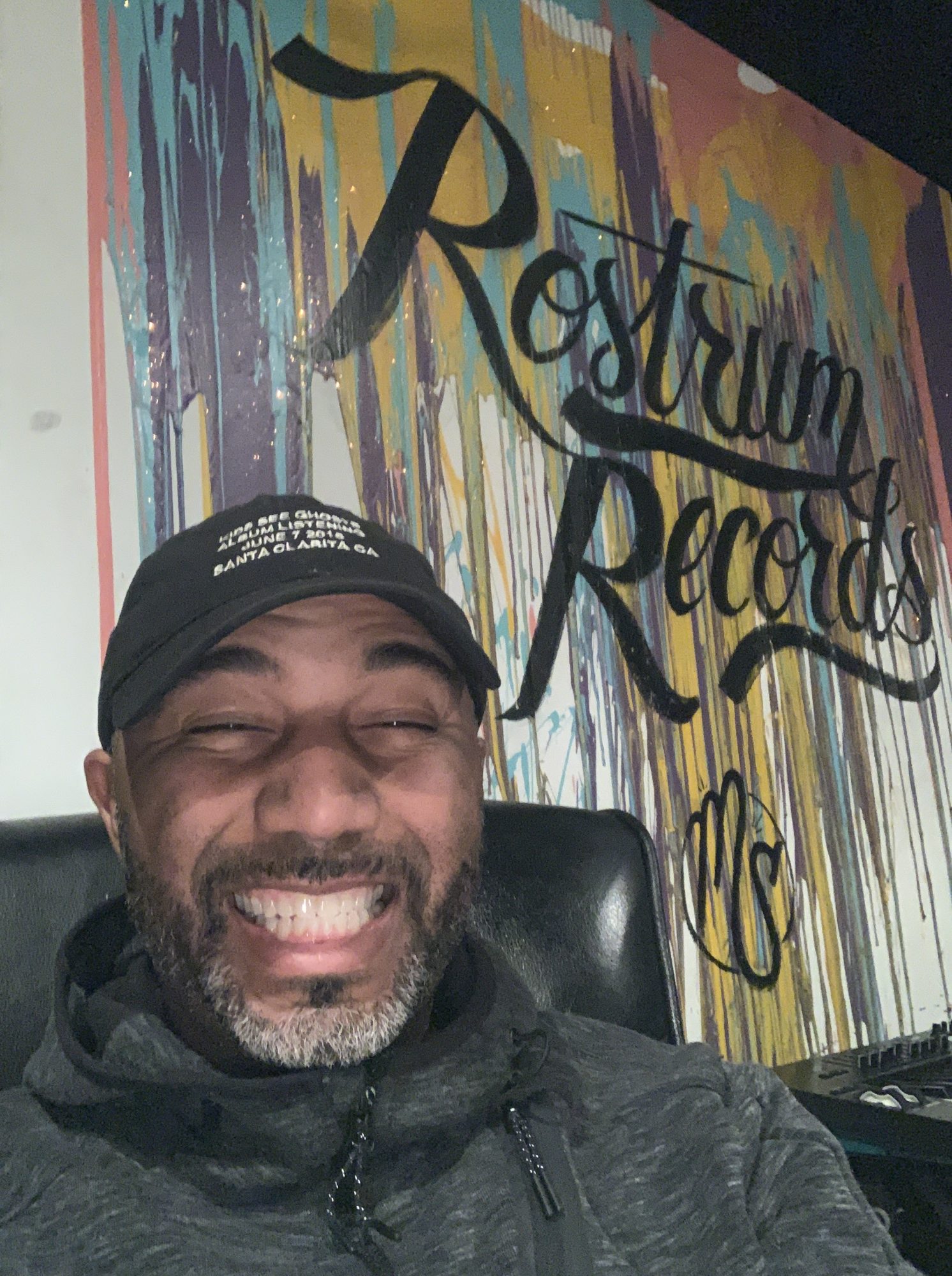 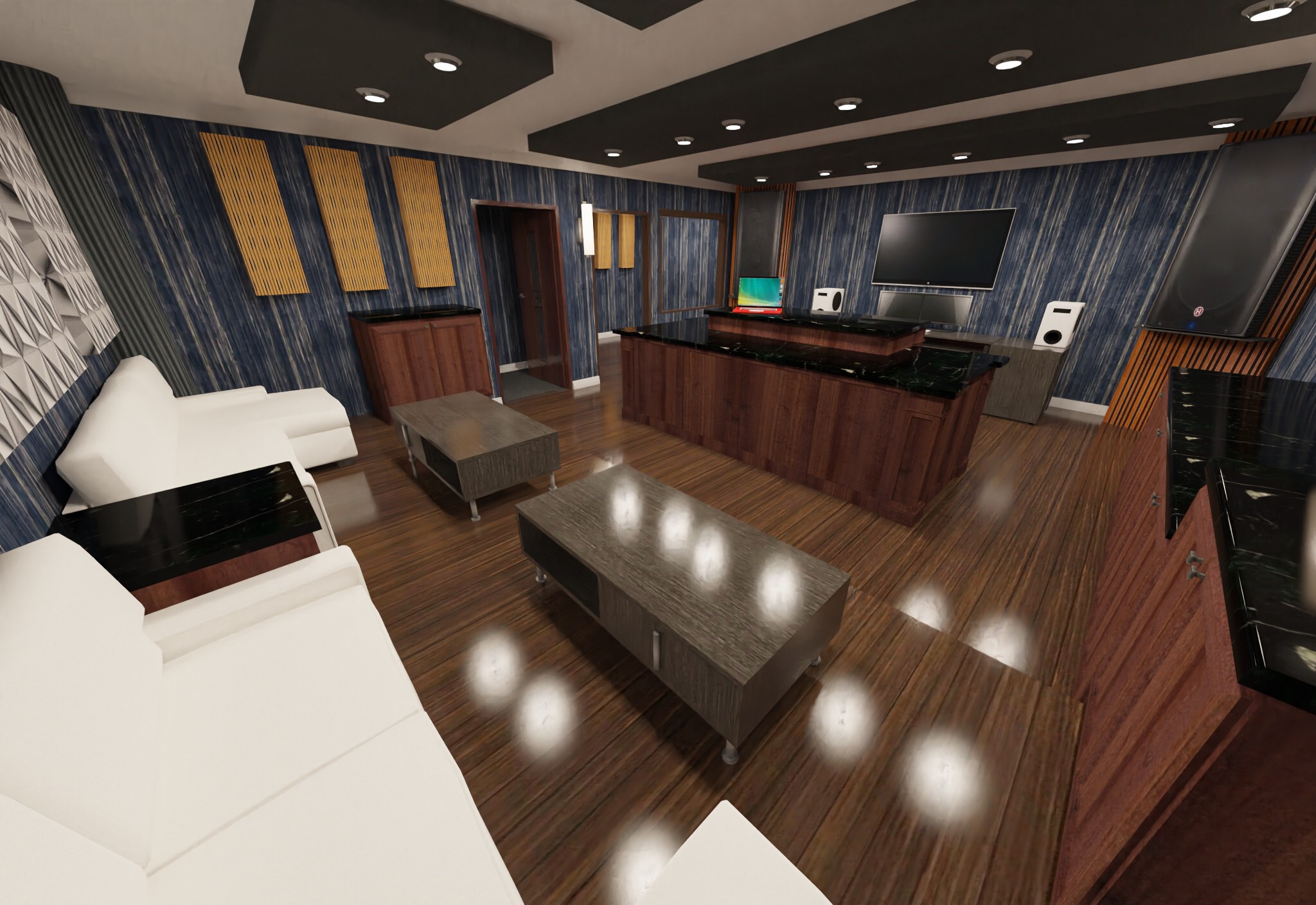 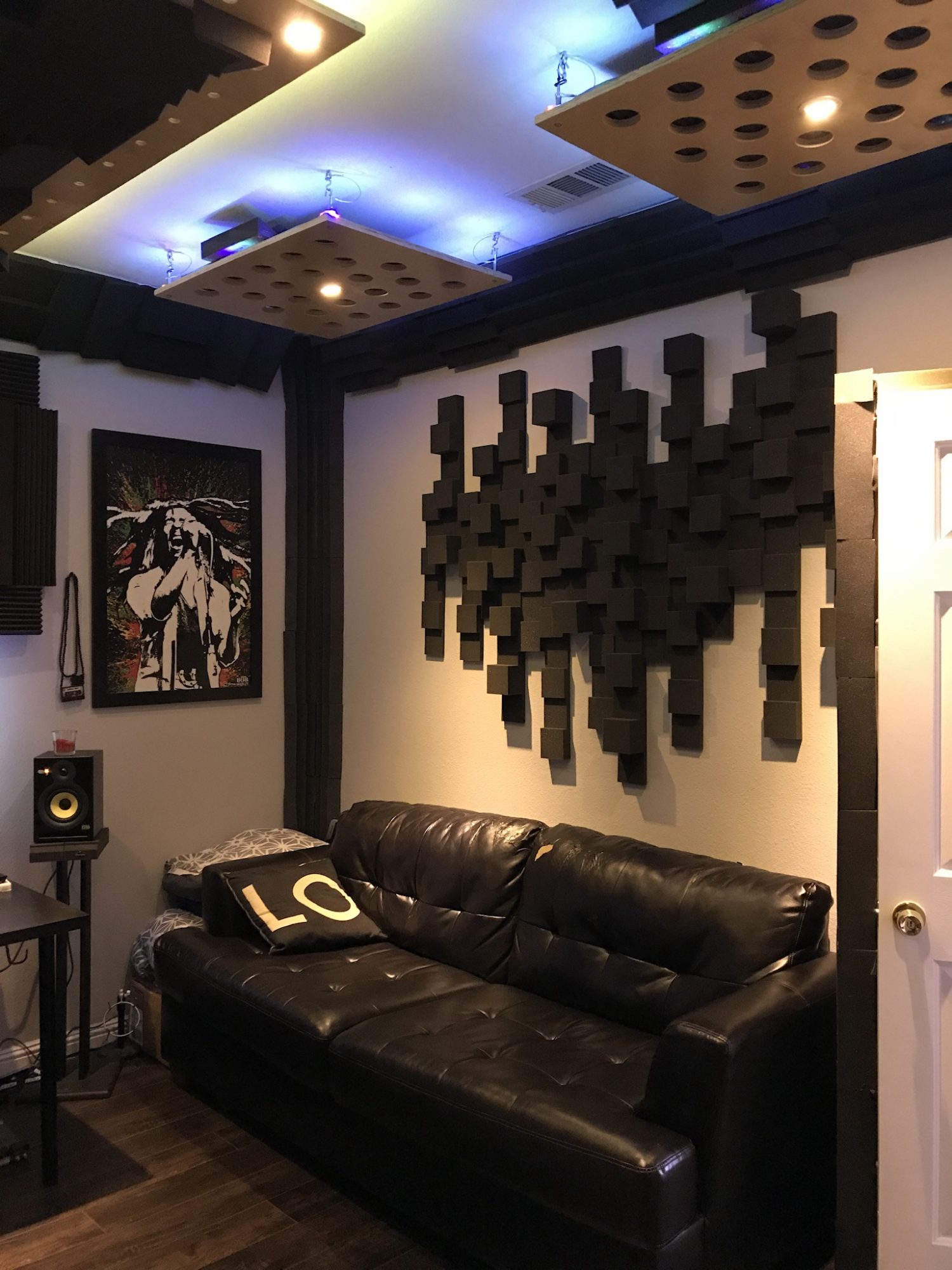 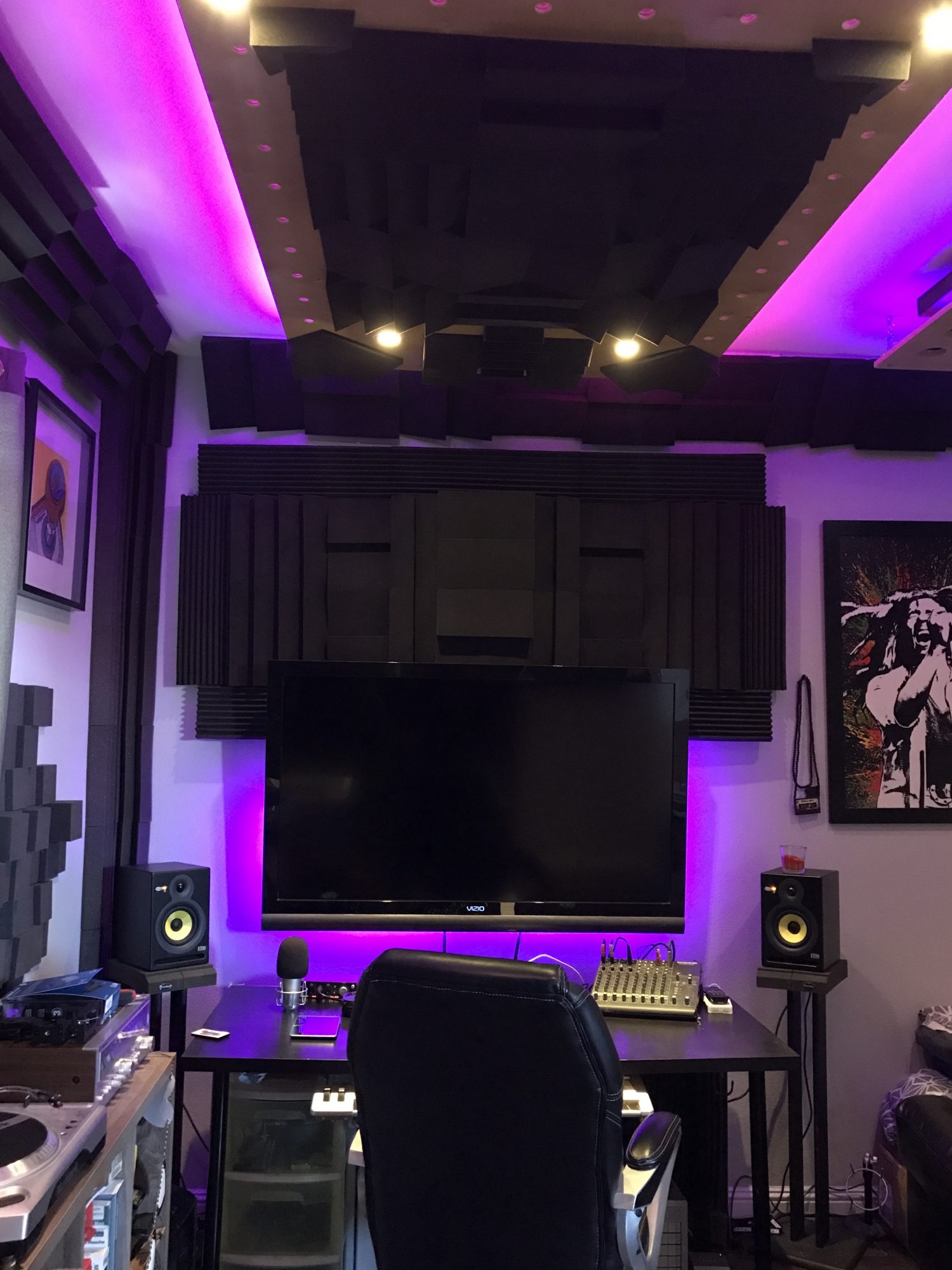