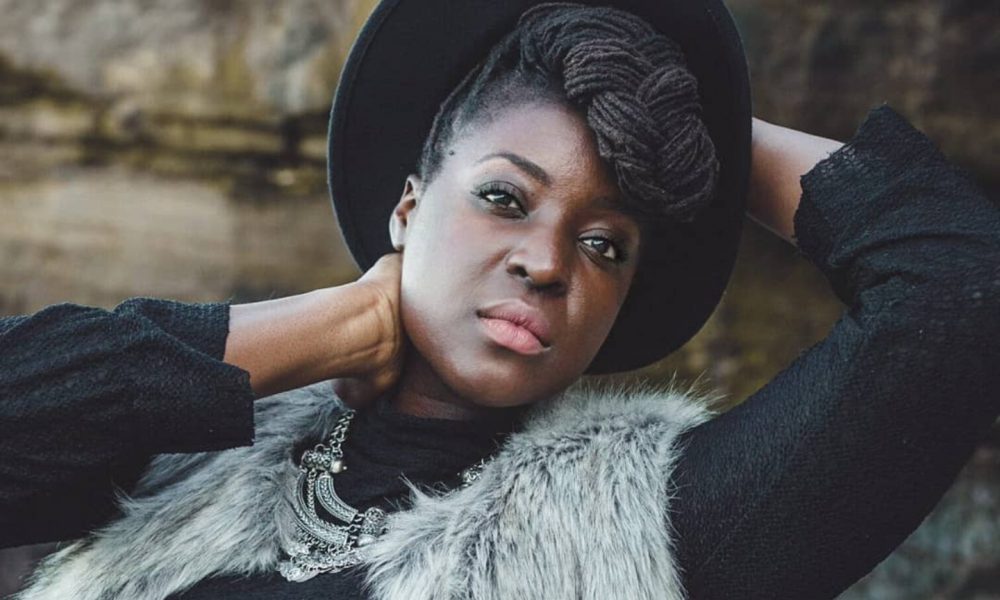 Today we’d like to introduce you to Laurie Gardiner.

Thanks for sharing your story with us Laurie. So, let’s start at the beginning and we can move on from there.
Some people knew they wanted to be a filmmaker from the moment they could walk. Others knew they had a knack for shooting amateur 8mm films by the tender age of 12 (cough) Spielberg. — Me? Honestly, I didn’t know I had a creative bone in my body until I lost my voice at the age of six… Yes, darling. Feel free to grab some tea and come back when you’re ready.

After my parents divorced, I developed psychogenic sudden onset stuttering. For those of you who aren’t hip to the lingo, sudden onset stuttering is either neurogenic (meaning the brain has trouble sending signals to nerves, muscles or areas of the brain that control speaking) or psychogenic (caused by emotional trauma). Although my stutter appeared immediately after the divorce, I later learned that we had relatives with histories of stuttering. In my opinion, my stutter wasn’t so sudden at all; it was the perfect storm.

For years, growing up with a stutter made me feel as if my voice was being stifled and in a way, snuffed out… That is until I realized I could sing without stuttering. Game — changer! While everyone was talking on the phone with friends or playing outside, I dedicated my time to writing short stories and making up catchy melodies to common phrases and sentences to mask my stutter. I literally sang everything from greetings to conversation starters and most importantly — my voicemail. Don’t act like you all didn’t sing your voicemail greeting in the 90s! — Just me? Well, I wear it as a badge of honor because it was at this point that I started to regain some control over my life.

After obtaining my bachelors degrees in Music Education and Vocal Performance, I worked as a Professional Opera Singer and was fortunate to perform in stunning halls around the world! Unbeknownst to my voice teachers at the time, the vocal techniques, vocal placement and breathing exercises they taught me were helping me to speak more fluently — and over time, my stutter was practically non-existent.

As my voice grew stronger, my desire to transform the hearts of many through the intersection of film and music grew as well. I quit my day job, applied to USC’s School of Cinematic Arts and after getting accepted, earned my MFA in Film and Television Production. During the day, I studied Bach, Camille Saint-Saëns and Strauss, but at night, I would sneak away and write as many stories as I could in order to prepare for my future in the Television industry. I found myself torn between two worlds, and it wasn’t until I made my European debut at the Mariatrost Basilica in Graz, Austria, that a lightbulb went off. I finally decided to merge my disciplines in film and music and create musically driven dramas that reflected the world in which I grew up.

After making this pivotal shift, I took a leap of faith and created my own company named Laurelwood Studios. From there, I began developing my own original content and placed as a semifinalist in the 2019 Academy Nicholl Fellowships for Screenwriters competition with my feature screenplay “Onset.” This story is loosely based off of my life and explores the use of music as a healing component as well as dysfluency within children and adults. Additionally, I placed as a finalist in the 2020 ScreenCraft Film Fund competition with my short screenplay “Remedial.” It also made the Red List on Coverfly and has rated one of the top 10 drama screenplays for the past five months.

My plans for the remainder of the year are rich and I look forward to sharing more details about upcoming projects on my social media pages in the near future. For now, however, you’ll have to stand by and trust that all good things come to those who wait.

Great, so let’s dig a little deeper into the story – has it been an easy path overall and if not, what were the challenges you’ve had to overcome?
… she laughs.

No, friends. The path I’ve traveled is similar to Houston roads — always under construction. Nowadays, I tend to use my past struggles to propel me forward instead of keeping me stagnant. I’ll leave you with these two quotes that perfectly encapsulate how I’ve dealt with past blunders without going off the rails —

“The “Sankofa” is a metaphorical symbol used by the Akan people of Ghana, generally depicted as a bird with its head turned backward taking an egg from its back. It expresses the importance of reaching back to knowledge gained in the past and bringing it into the present in order to make positive progress.”

“The most beautiful people I’ve known are those who have known trials, have known struggles, have known loss, and have found their way out of the depths.”– Elizabeth Kübler-Ross

Please tell us about Laurelwood Studios.
Laurelwood Studios is still new to the scene, but prides itself in focusing on giving a voice to the voiceless, tackling issues within often-marginalized communities and using the art of storytelling and music to create dialogue and action towards positive change. I am the CEO and Founder of this little gem, and look forward to expanding and creating content that will stand the test of time.

Do you look back particularly fondly on any memories from childhood?
Memory? Singular? That’s tough! I guess if I had to choose one, I would pick all the nights my sister told me bedtime stories straight from the dome. Trust me, her stories were brilliant! Although I annoyed the life out of her by begging for a sequel every night, she never turned me away. Because of her kindness (and patience), she ultimately played an integral role in me becoming a storyteller to this day. Thanks, Jah Jah. I am forever indebted to you. 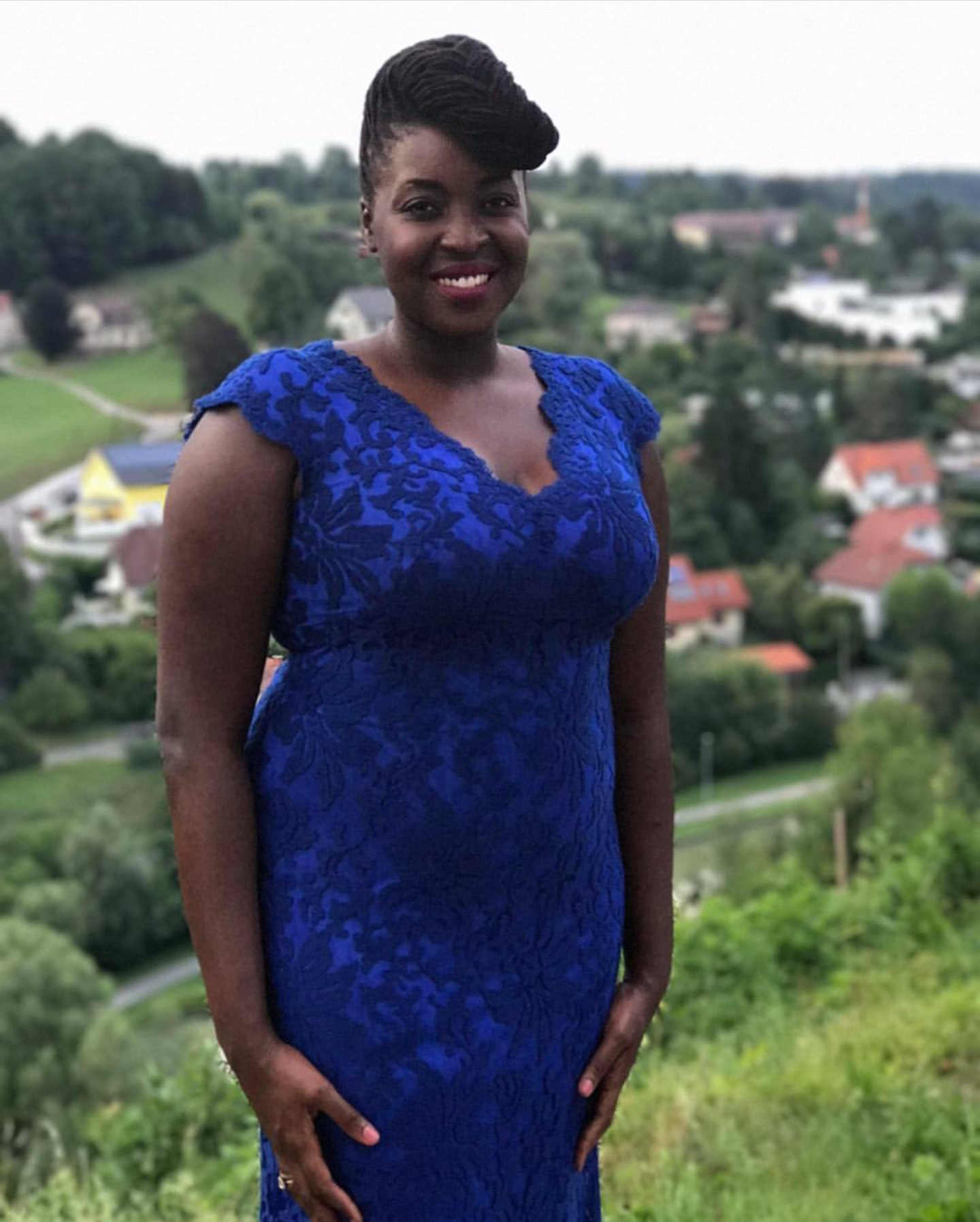 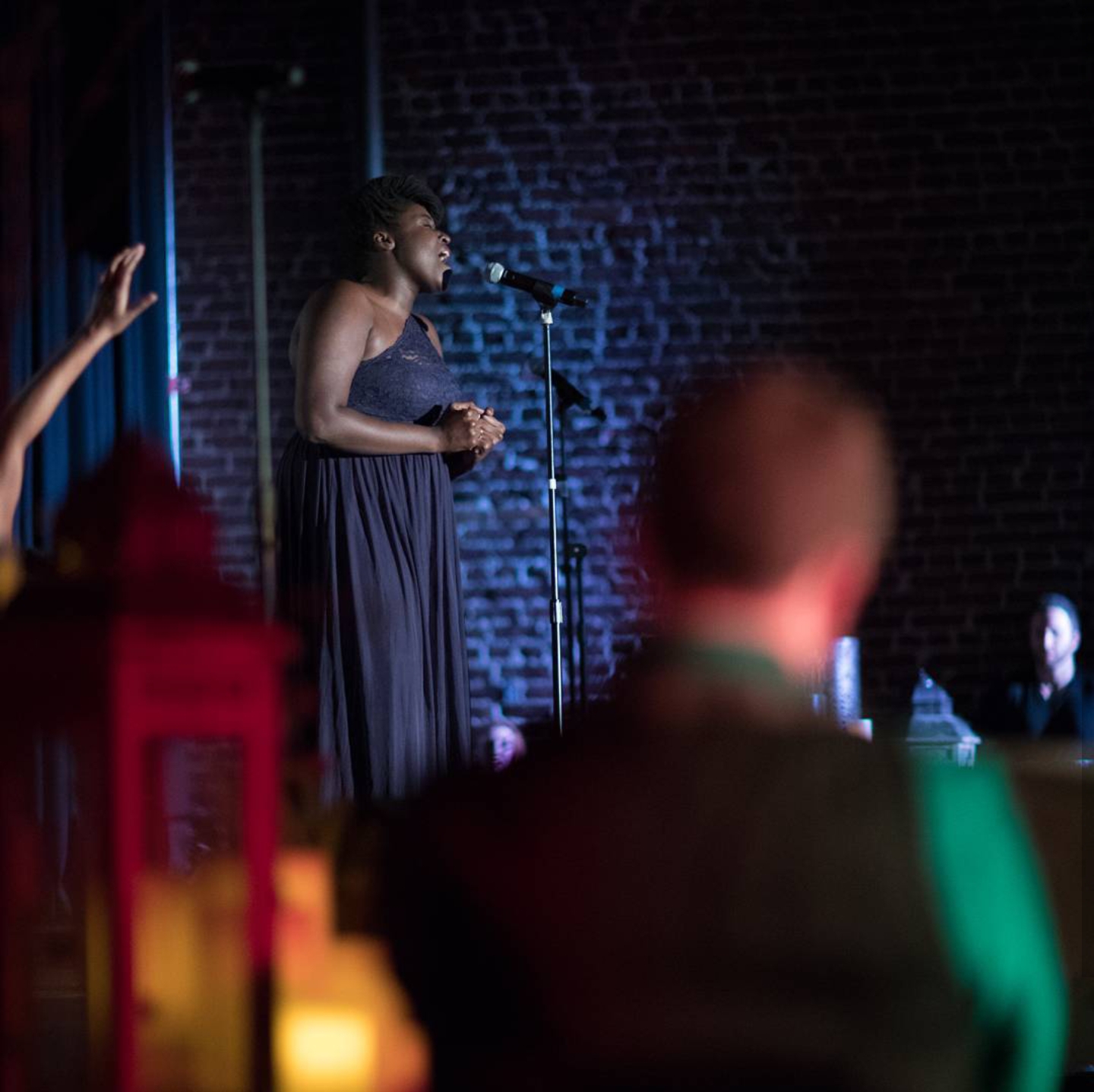 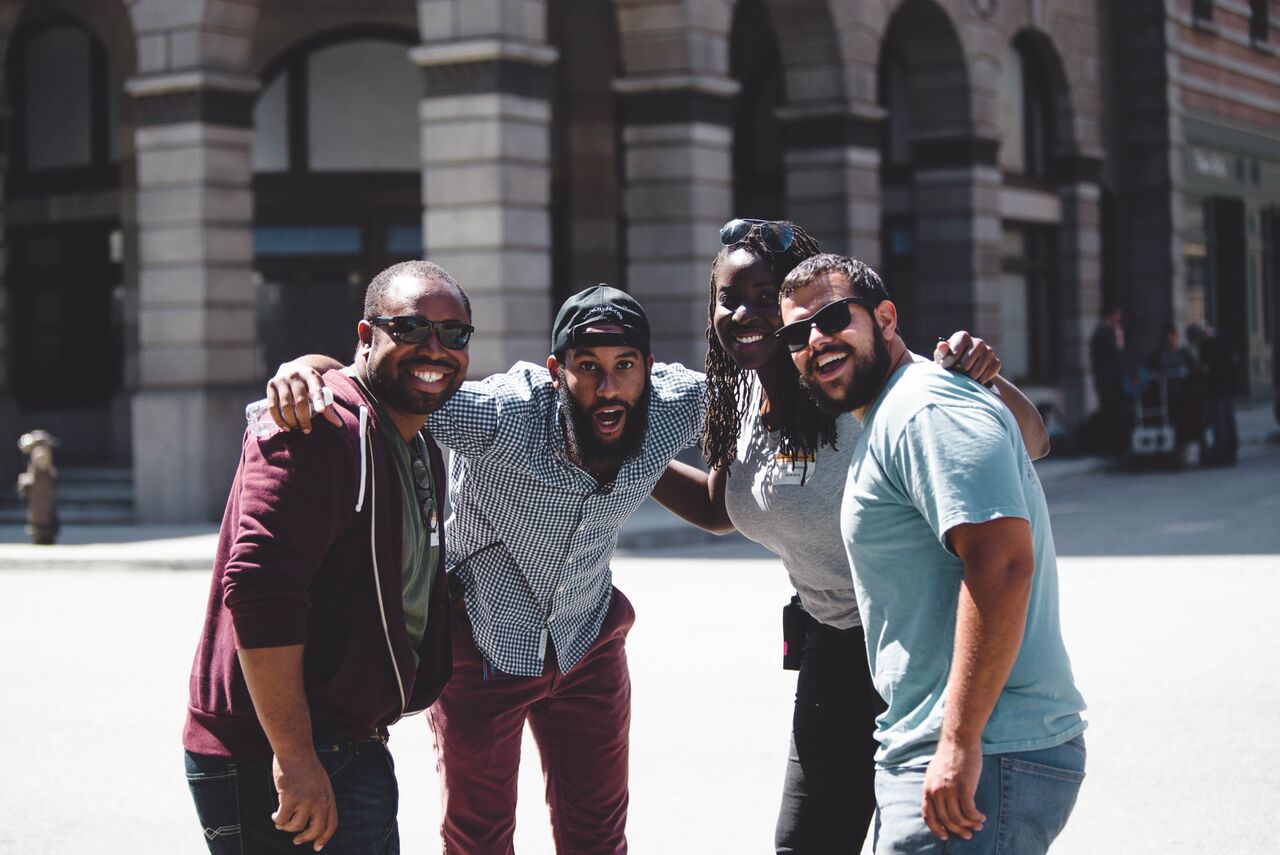 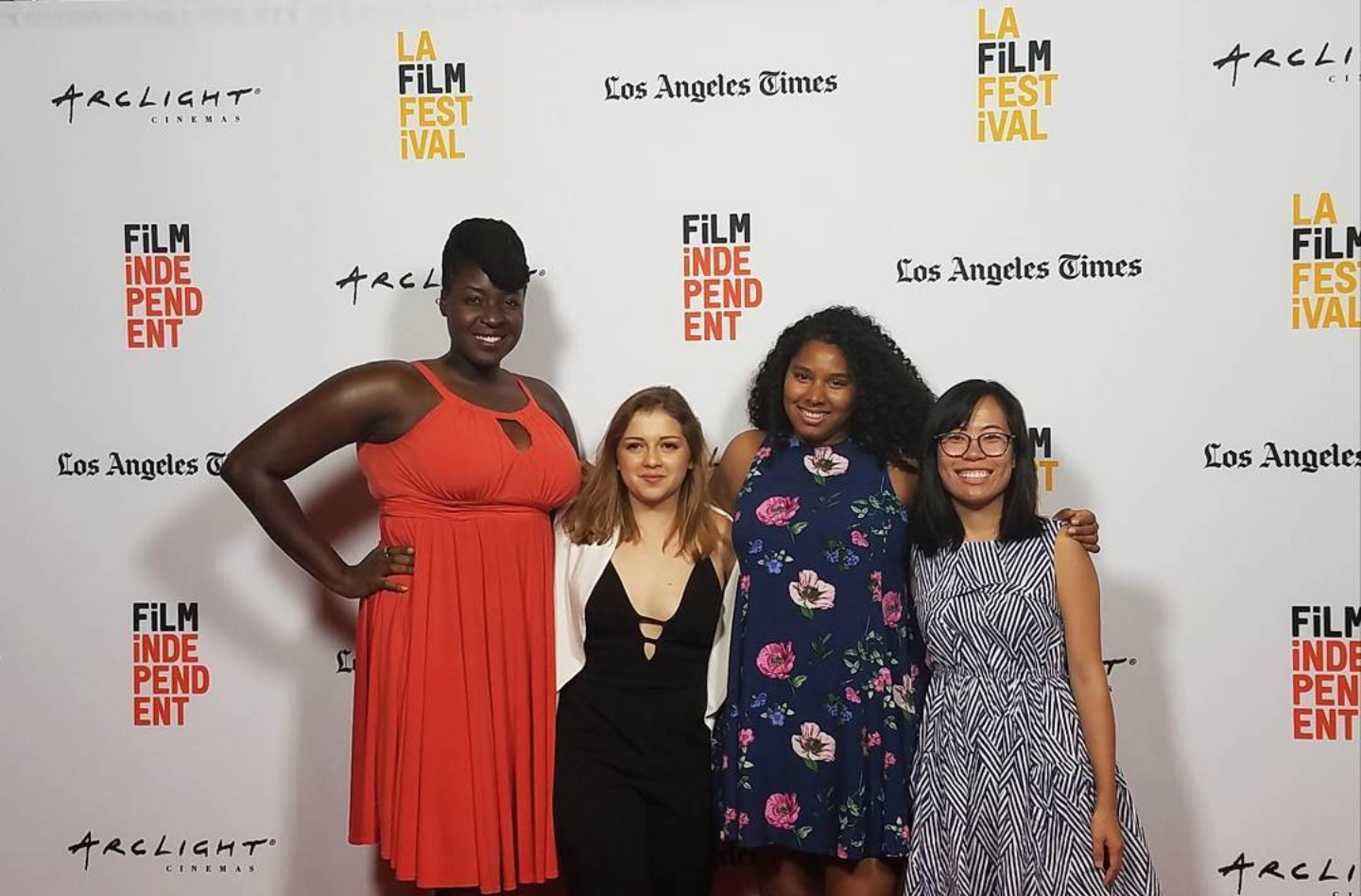 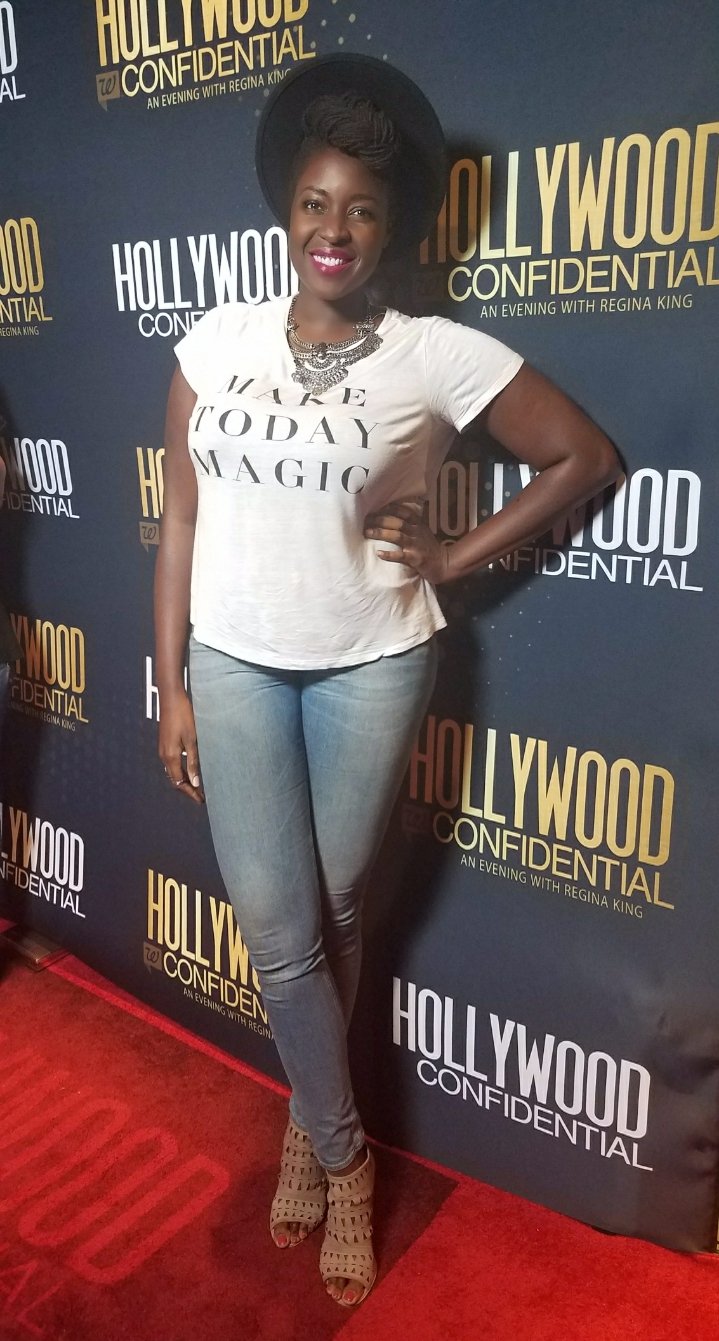 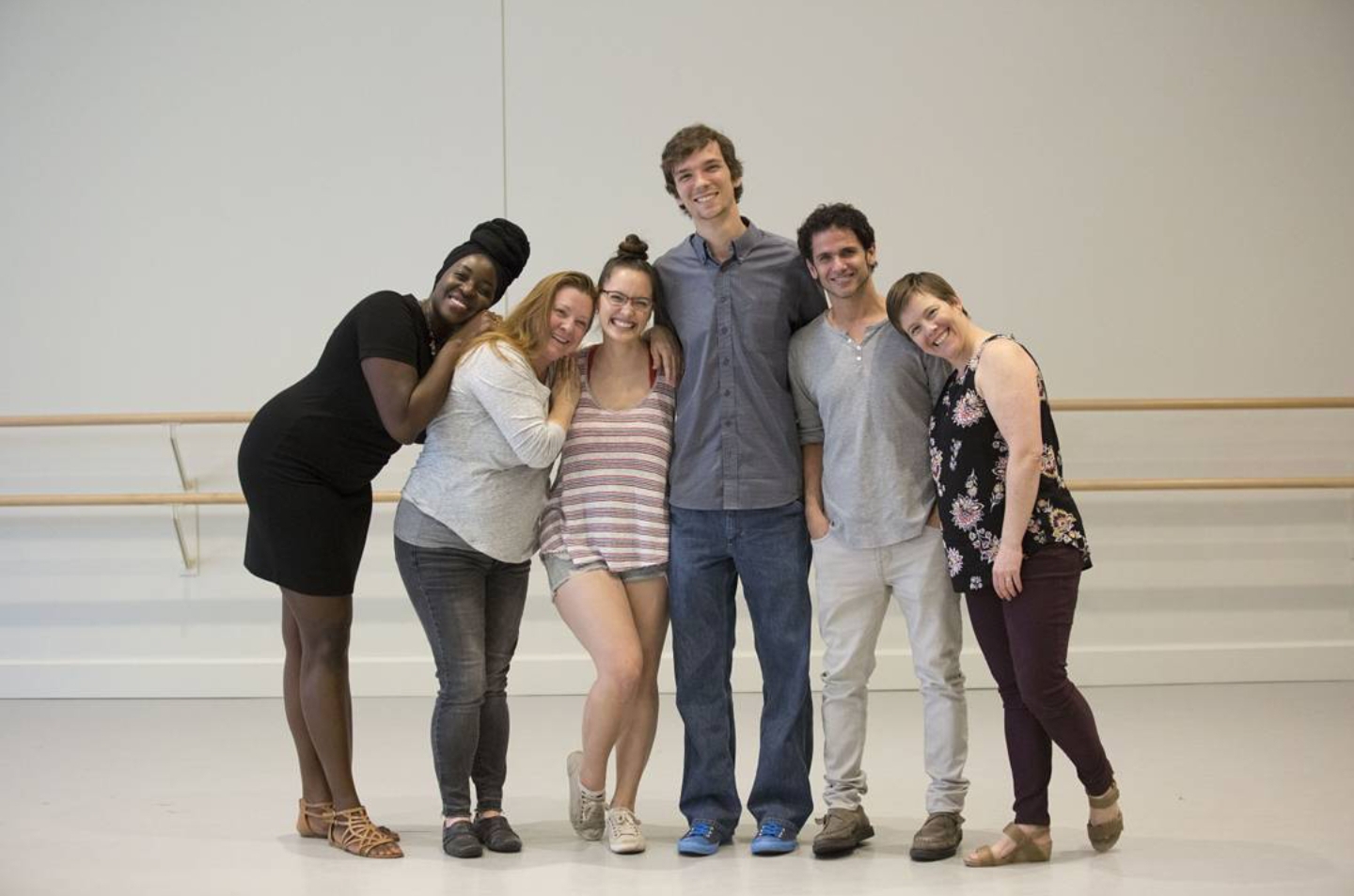 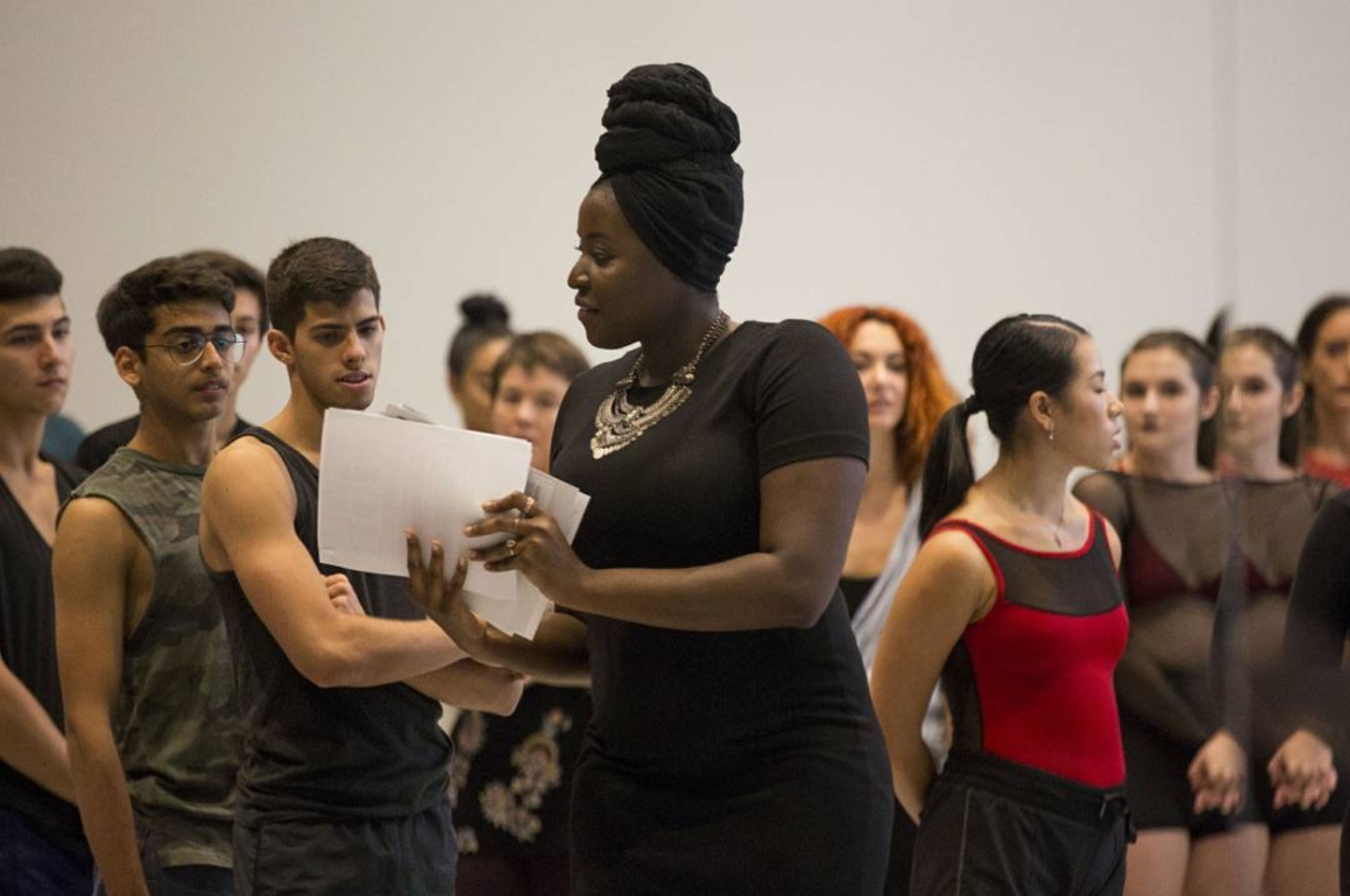 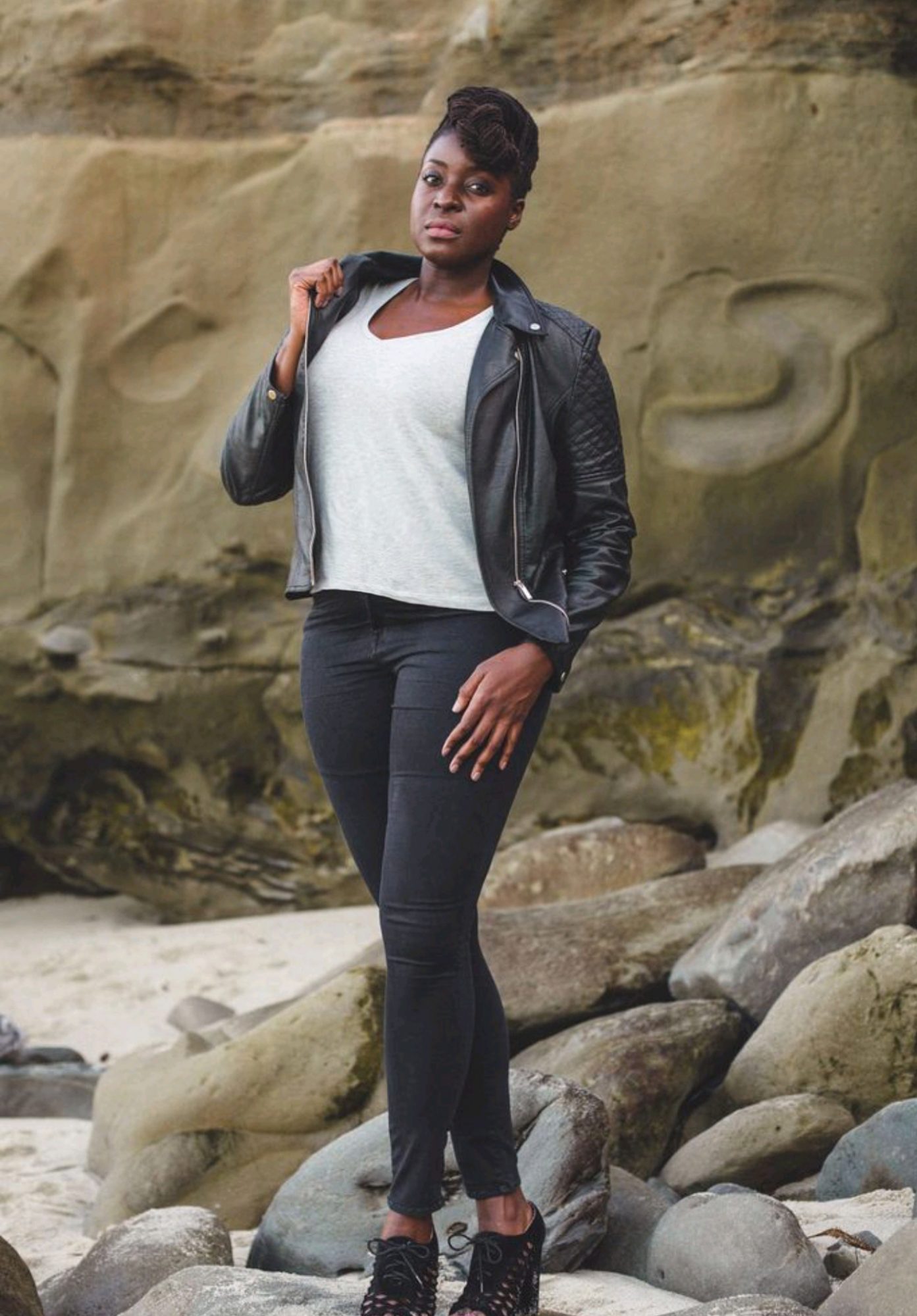